The Provinces at TAF 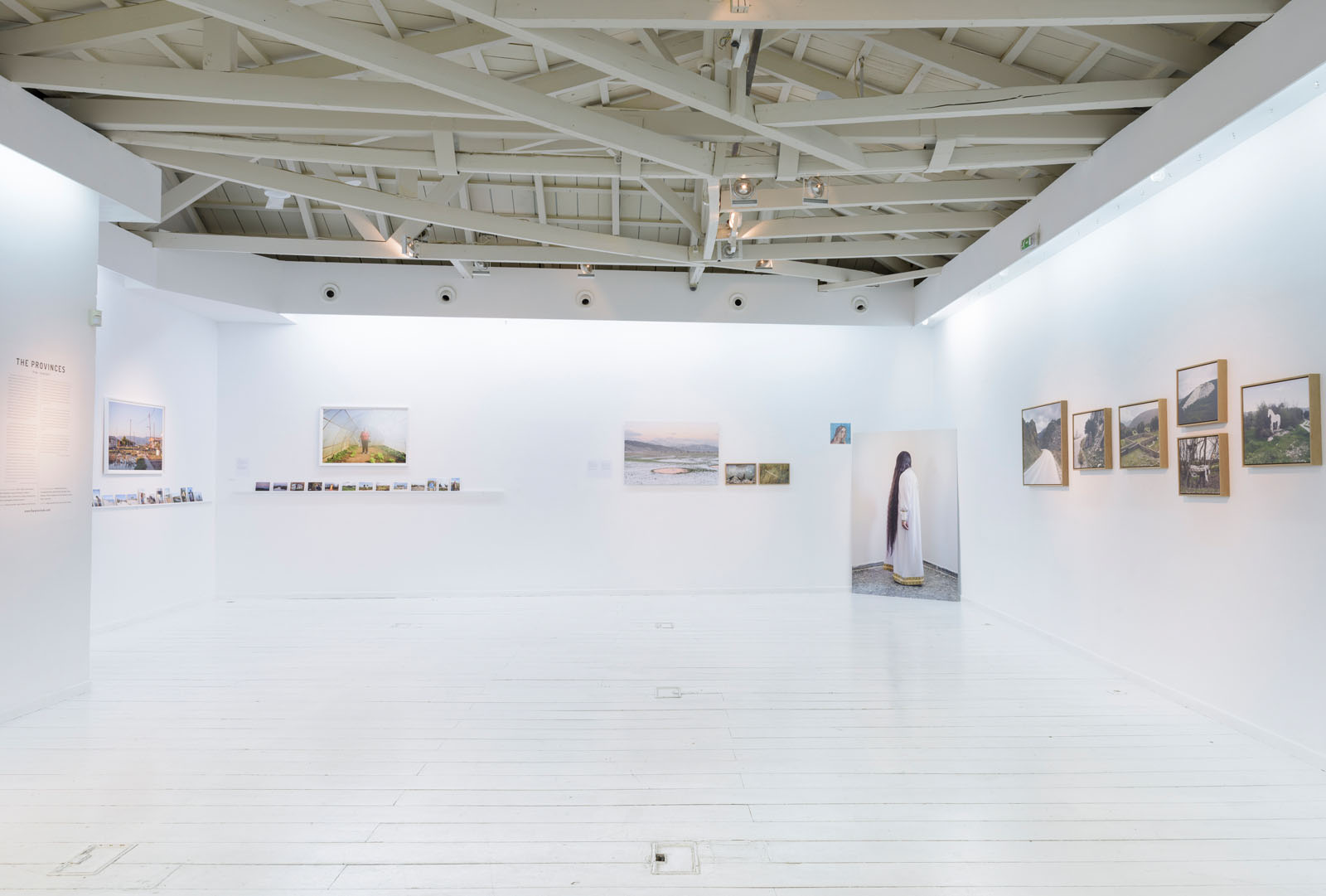 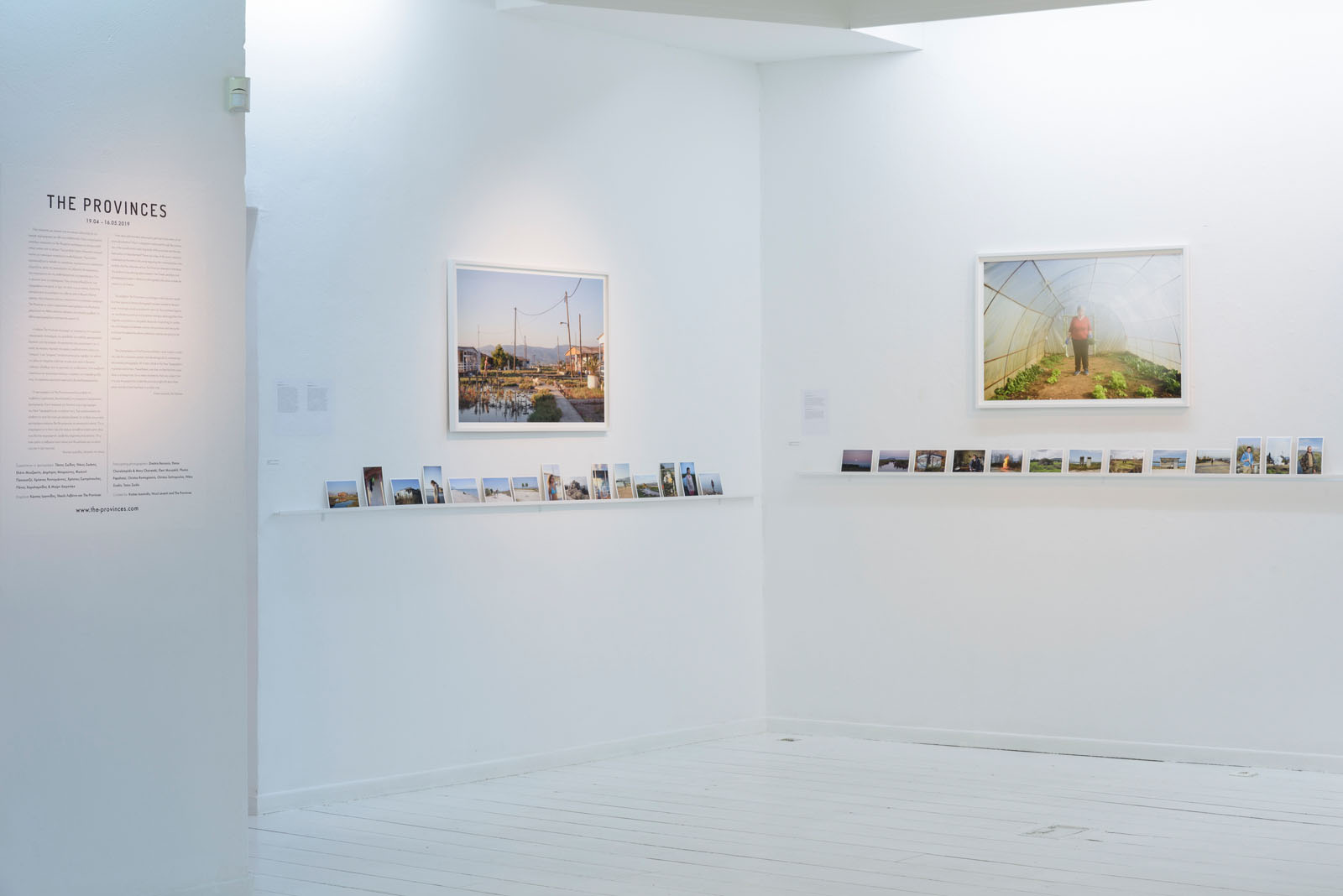 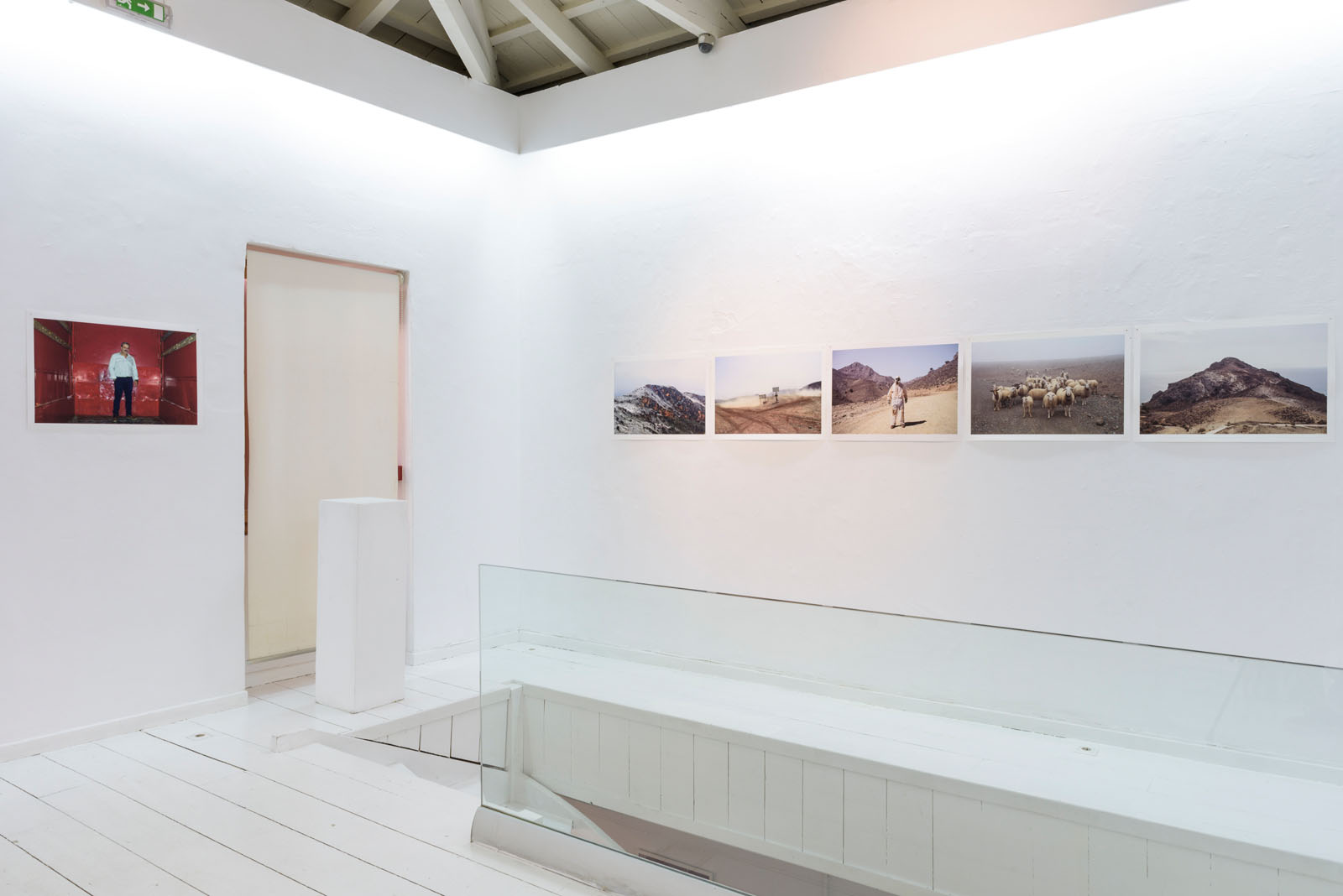 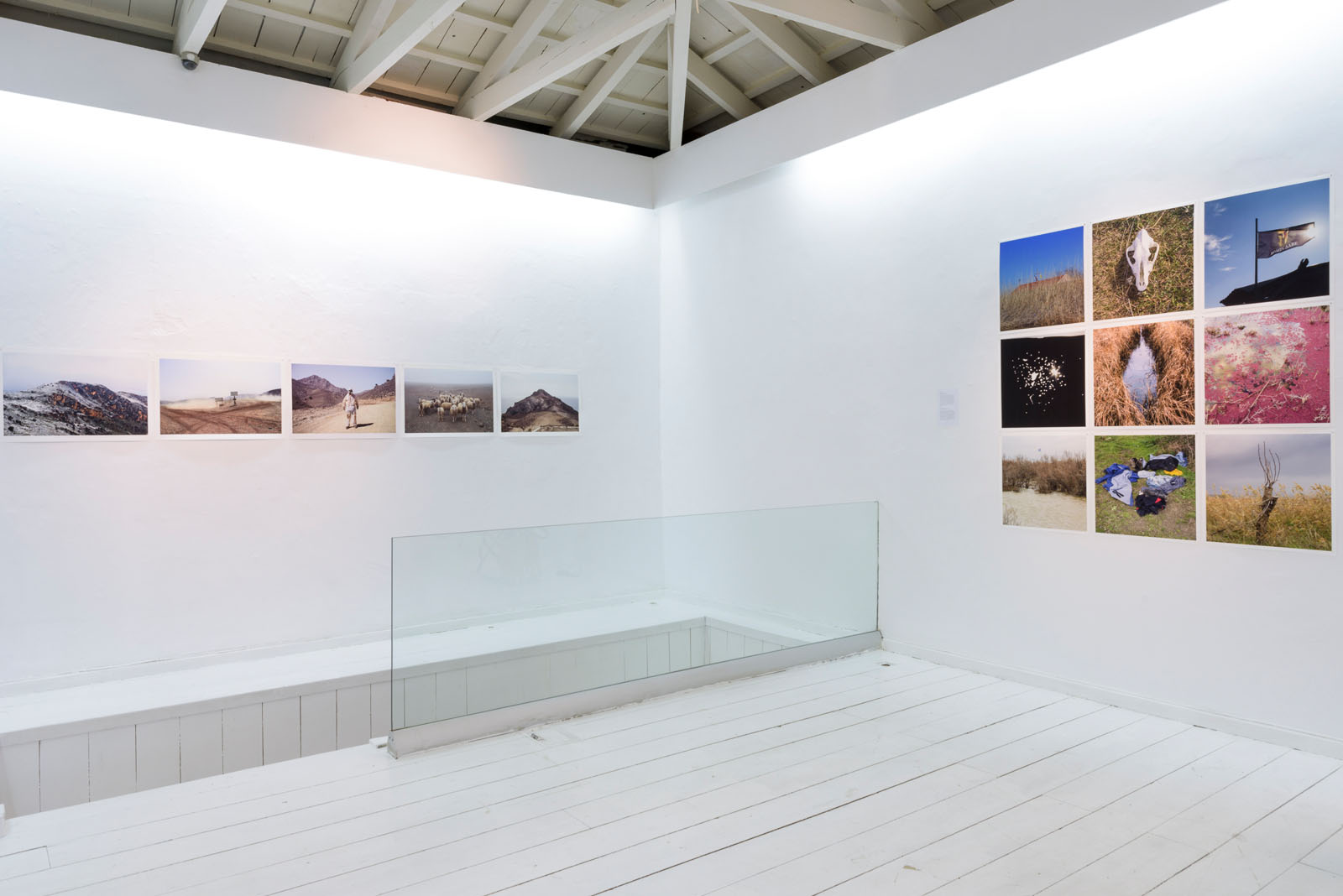 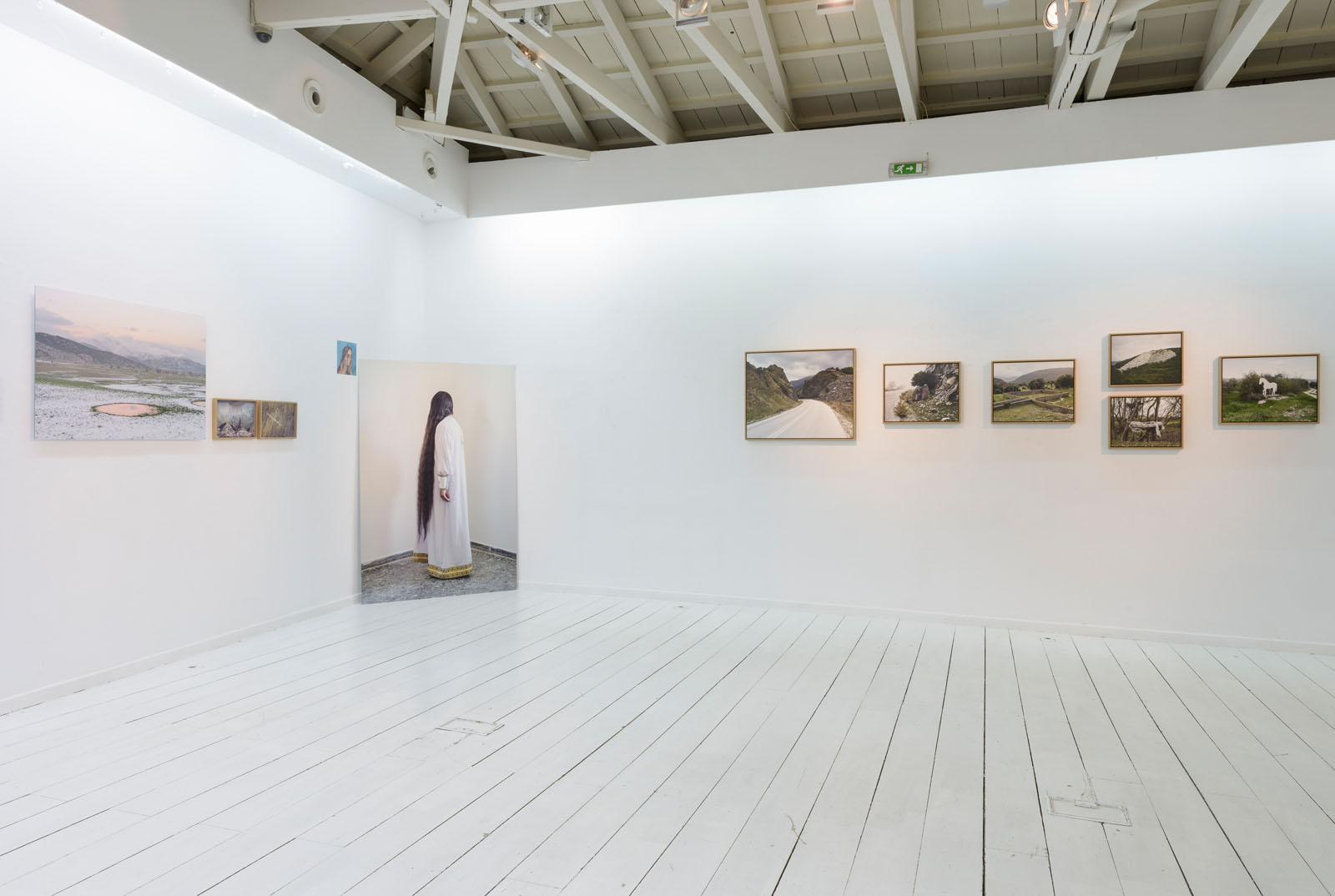 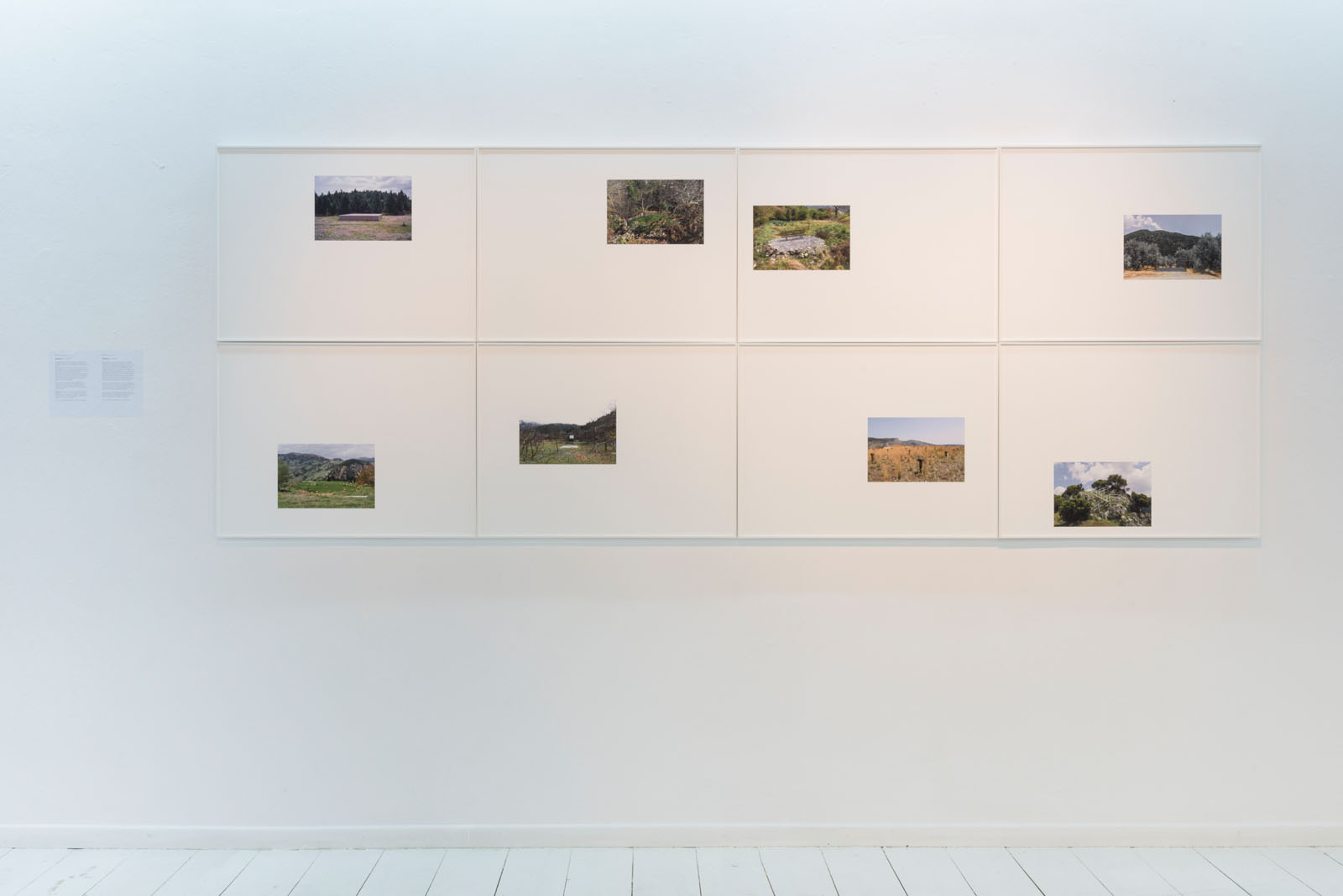 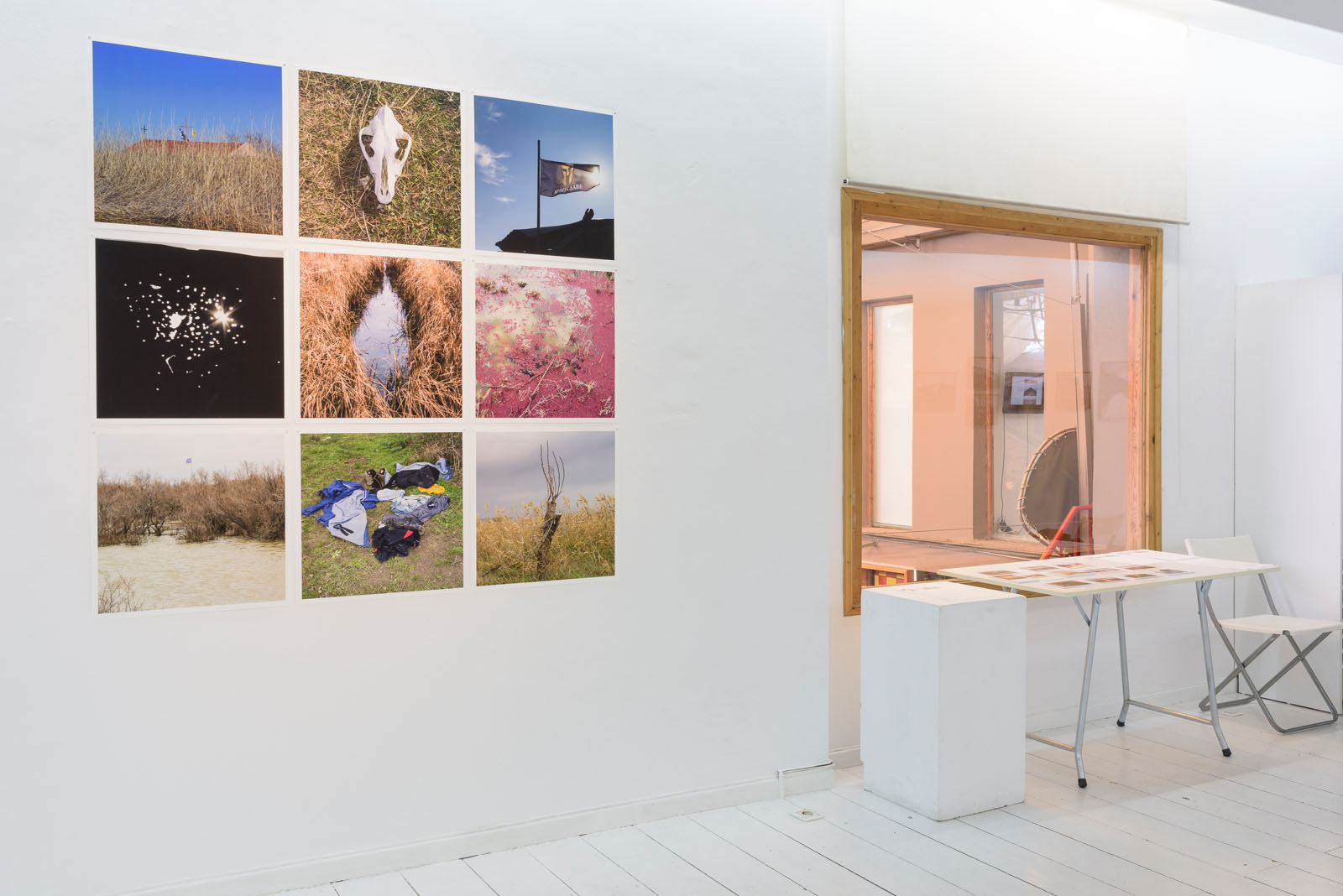 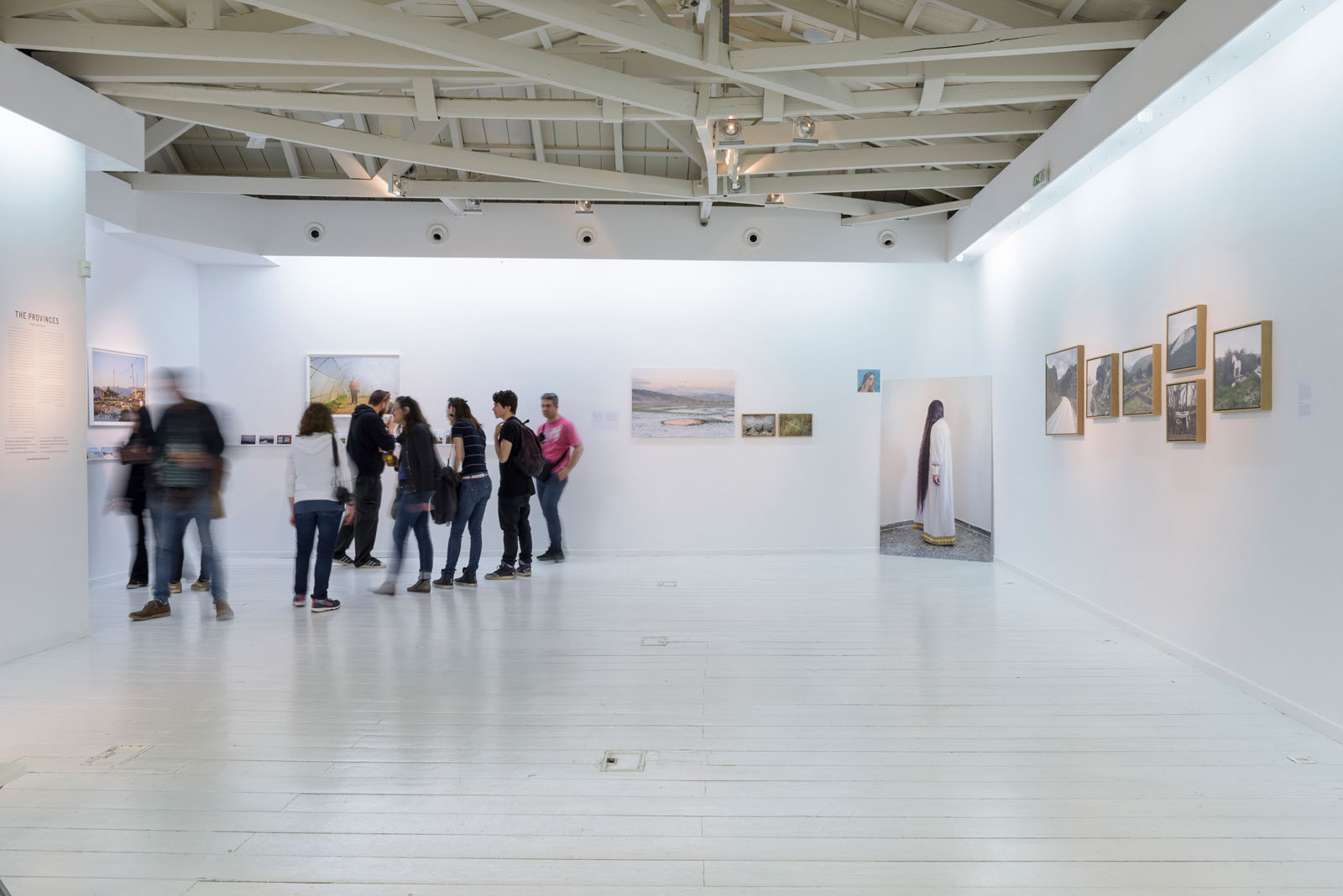 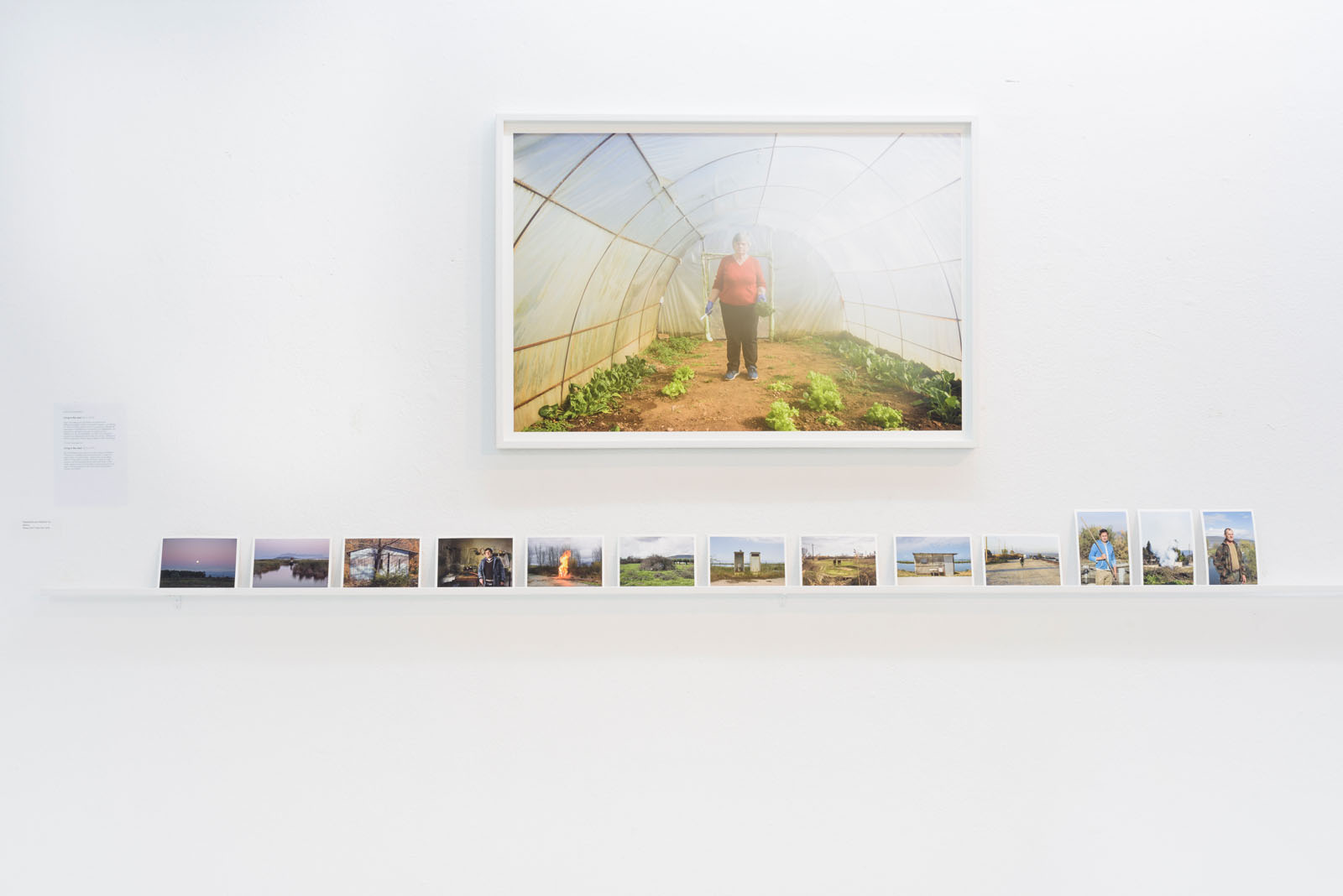 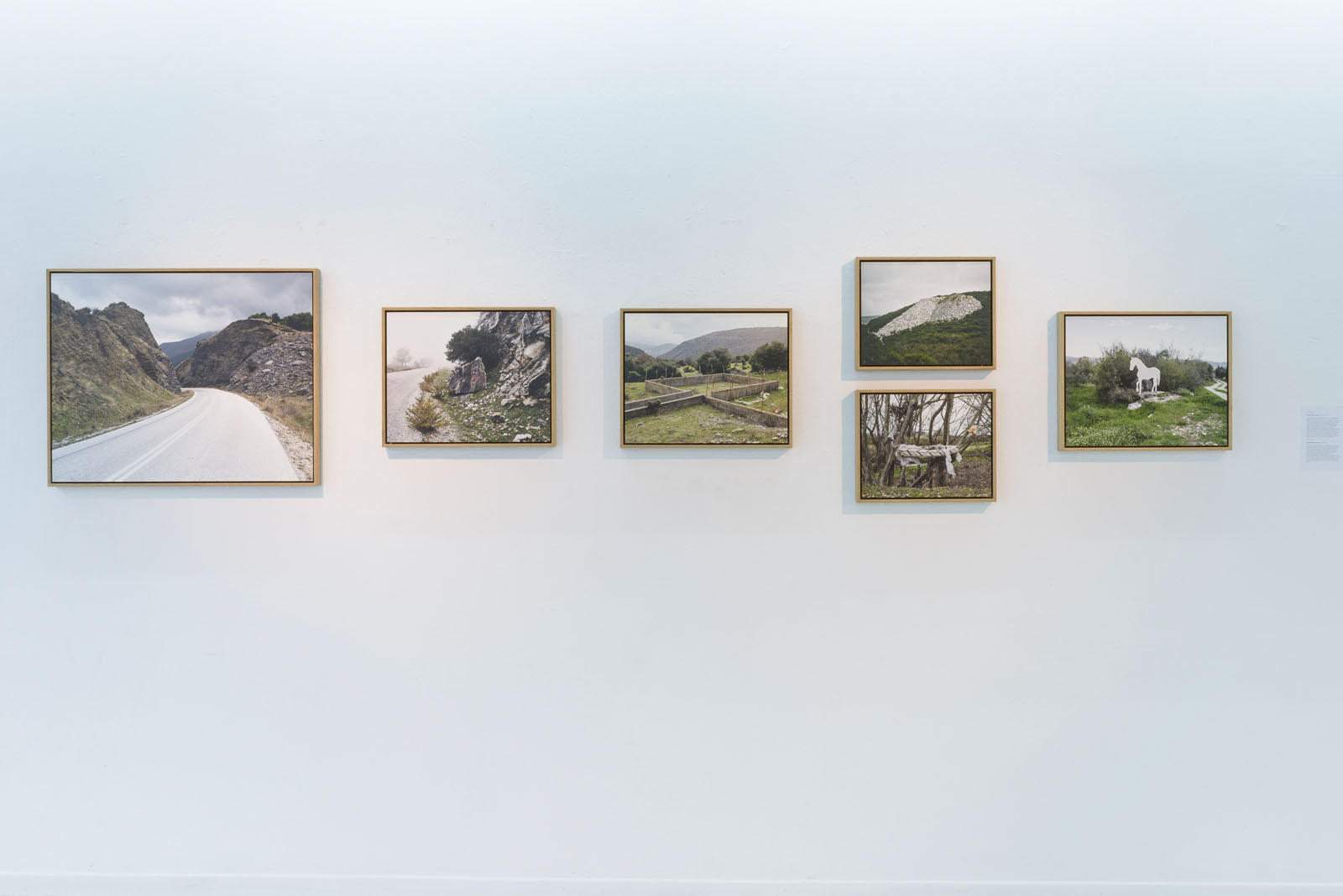 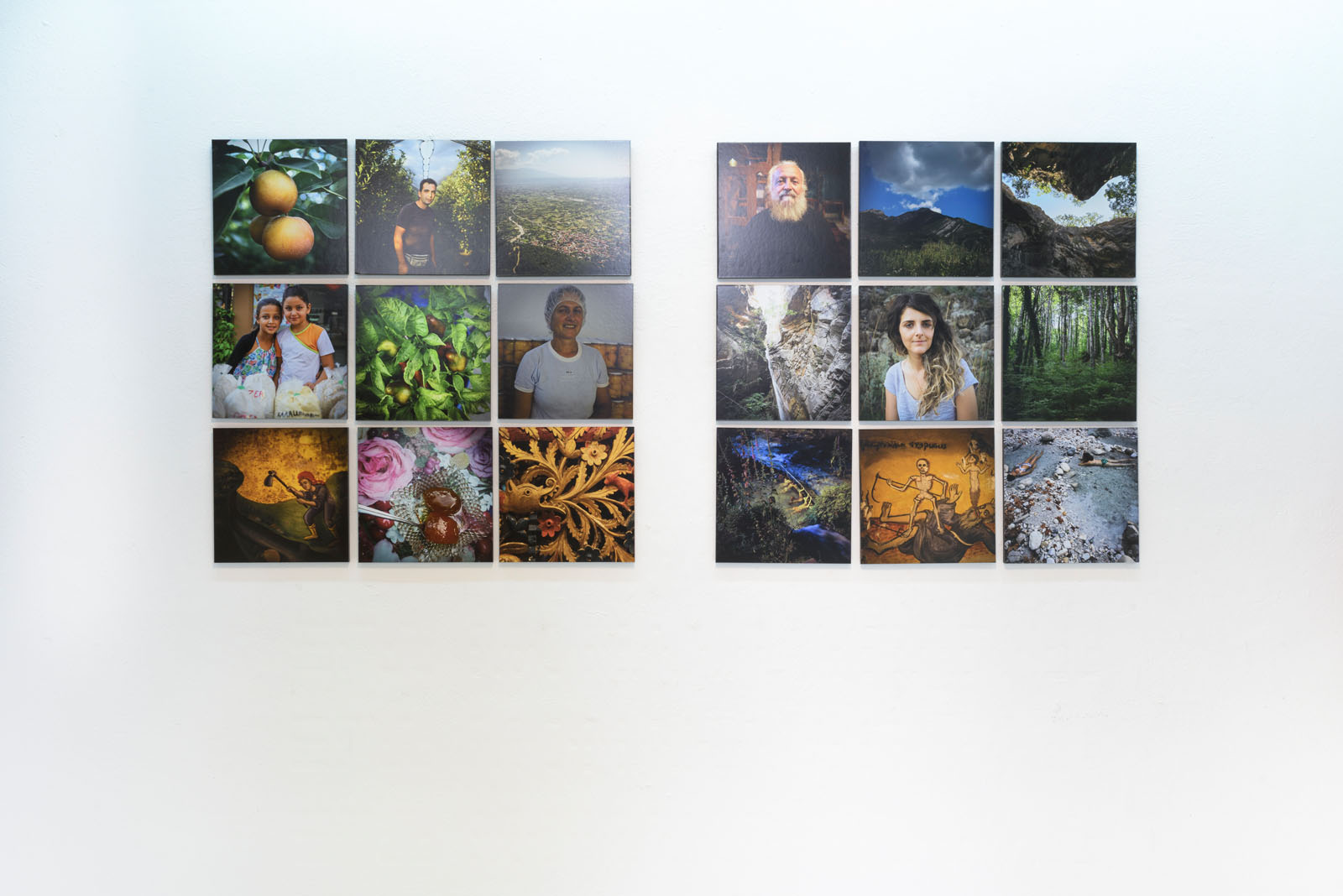 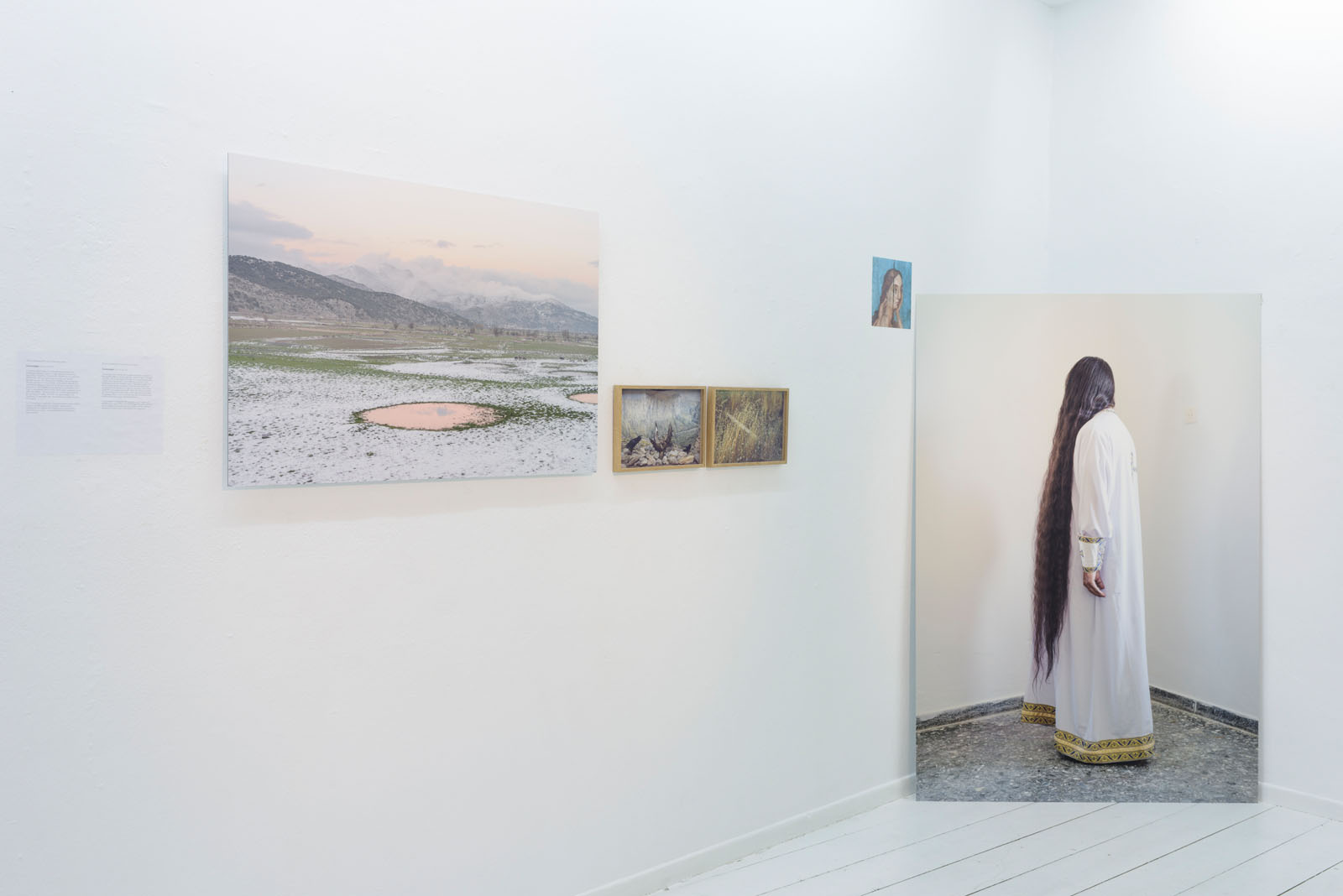 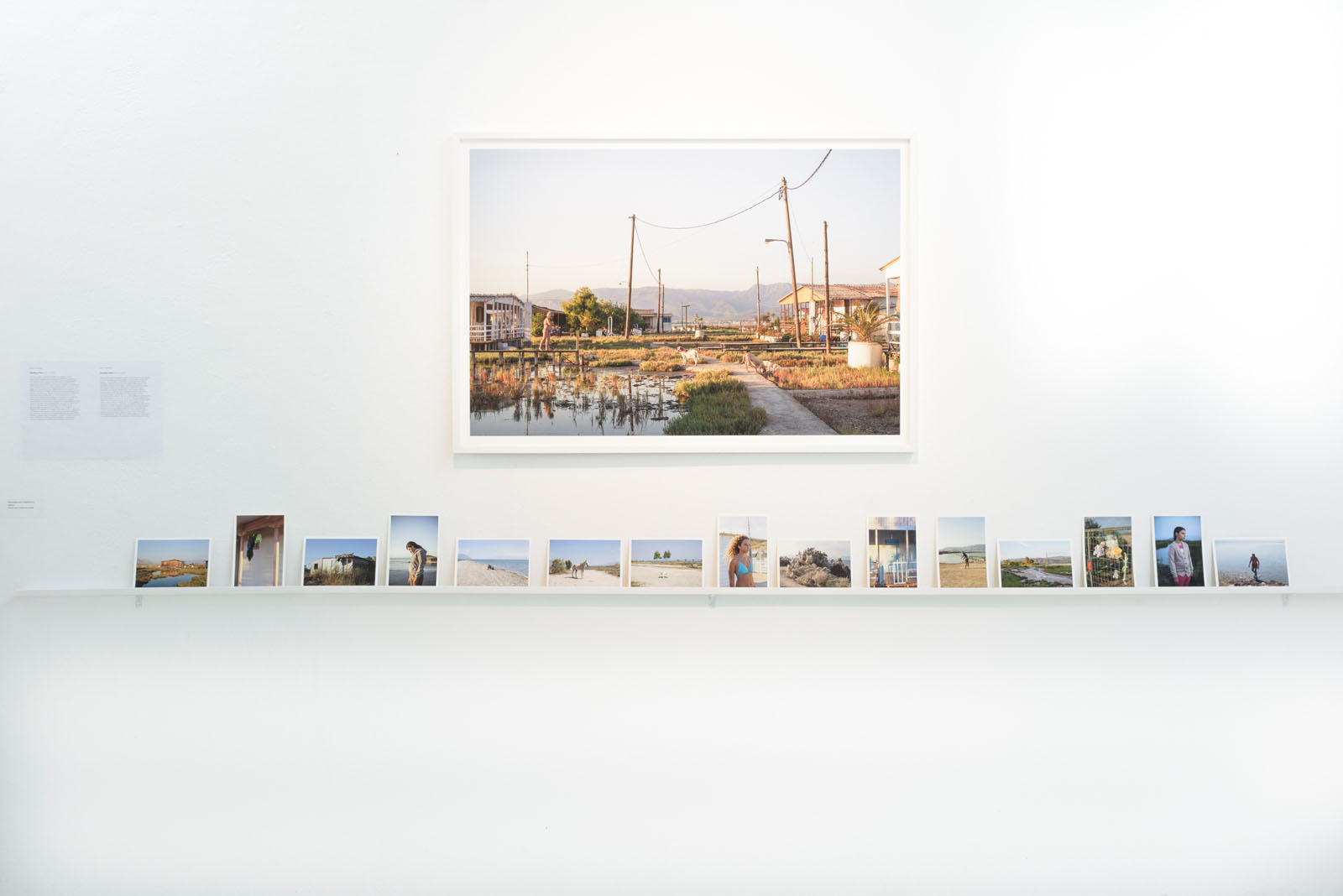 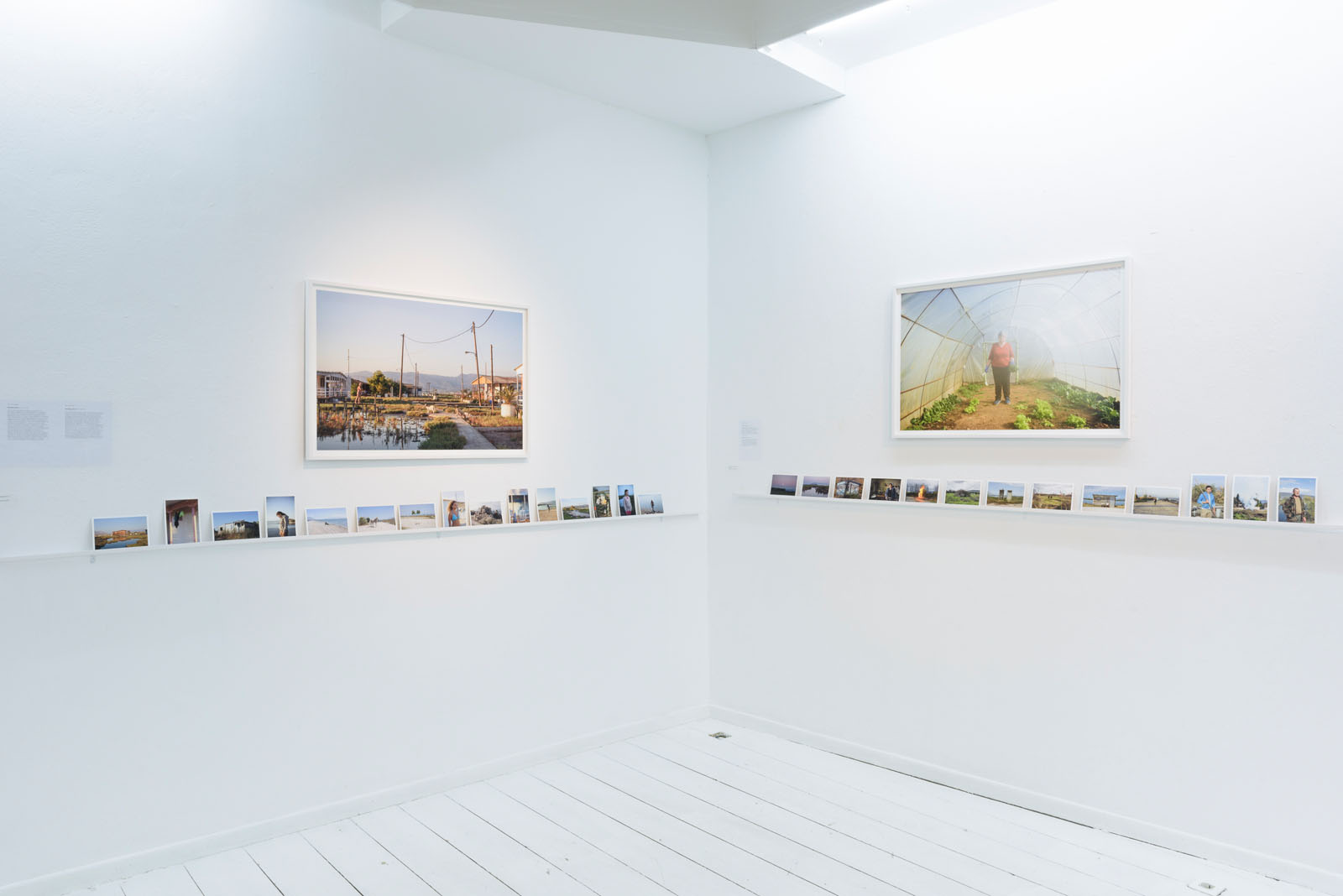 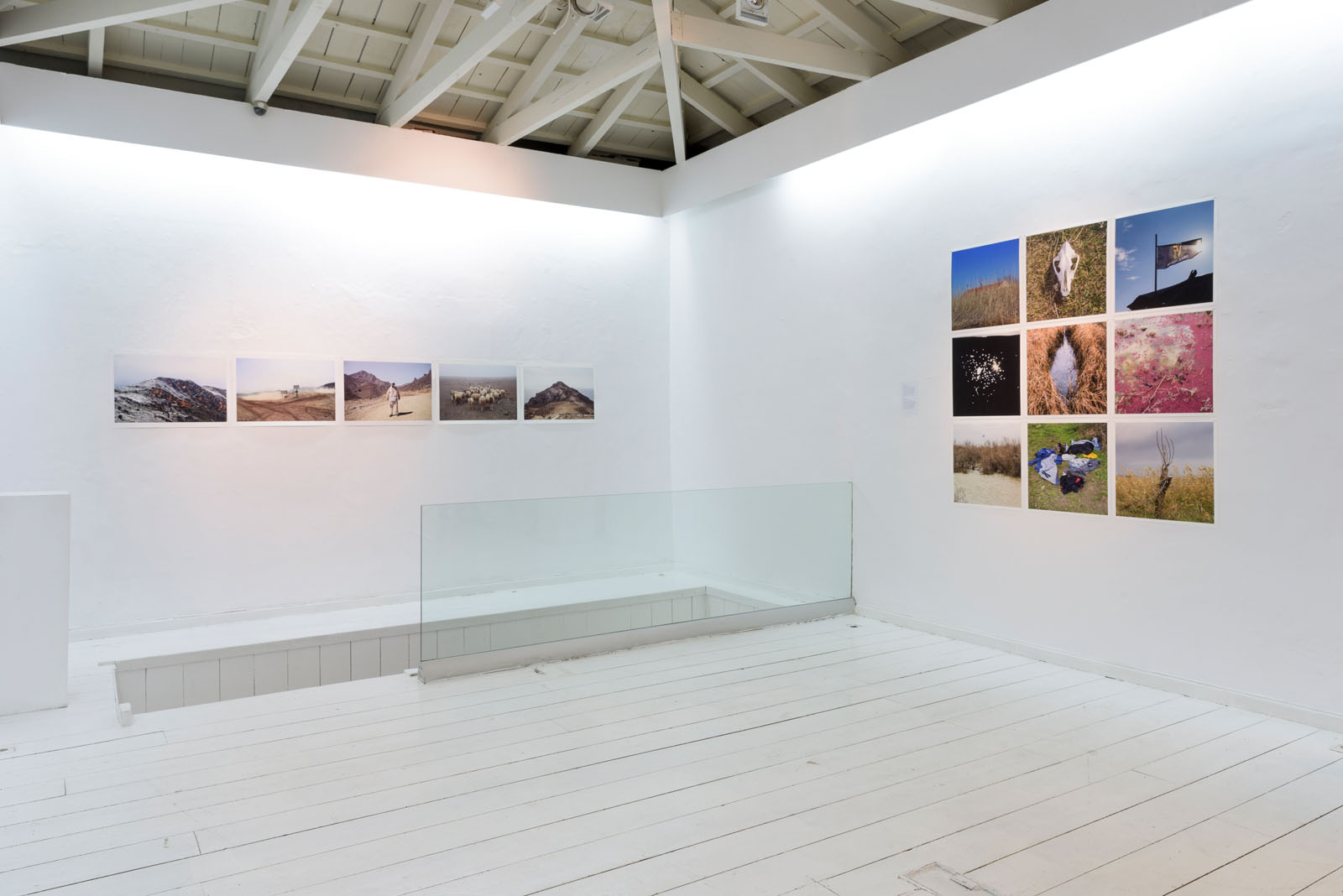 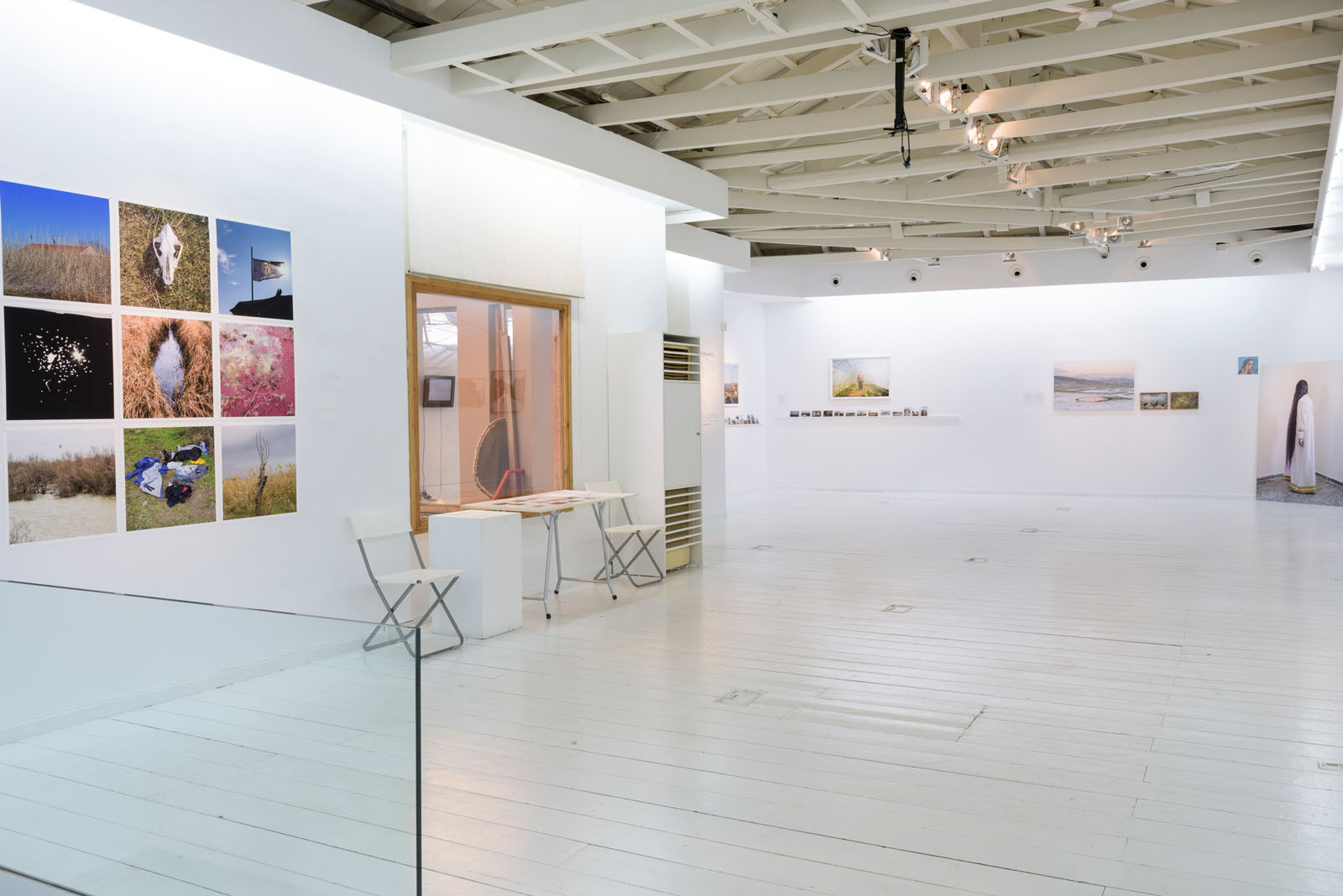 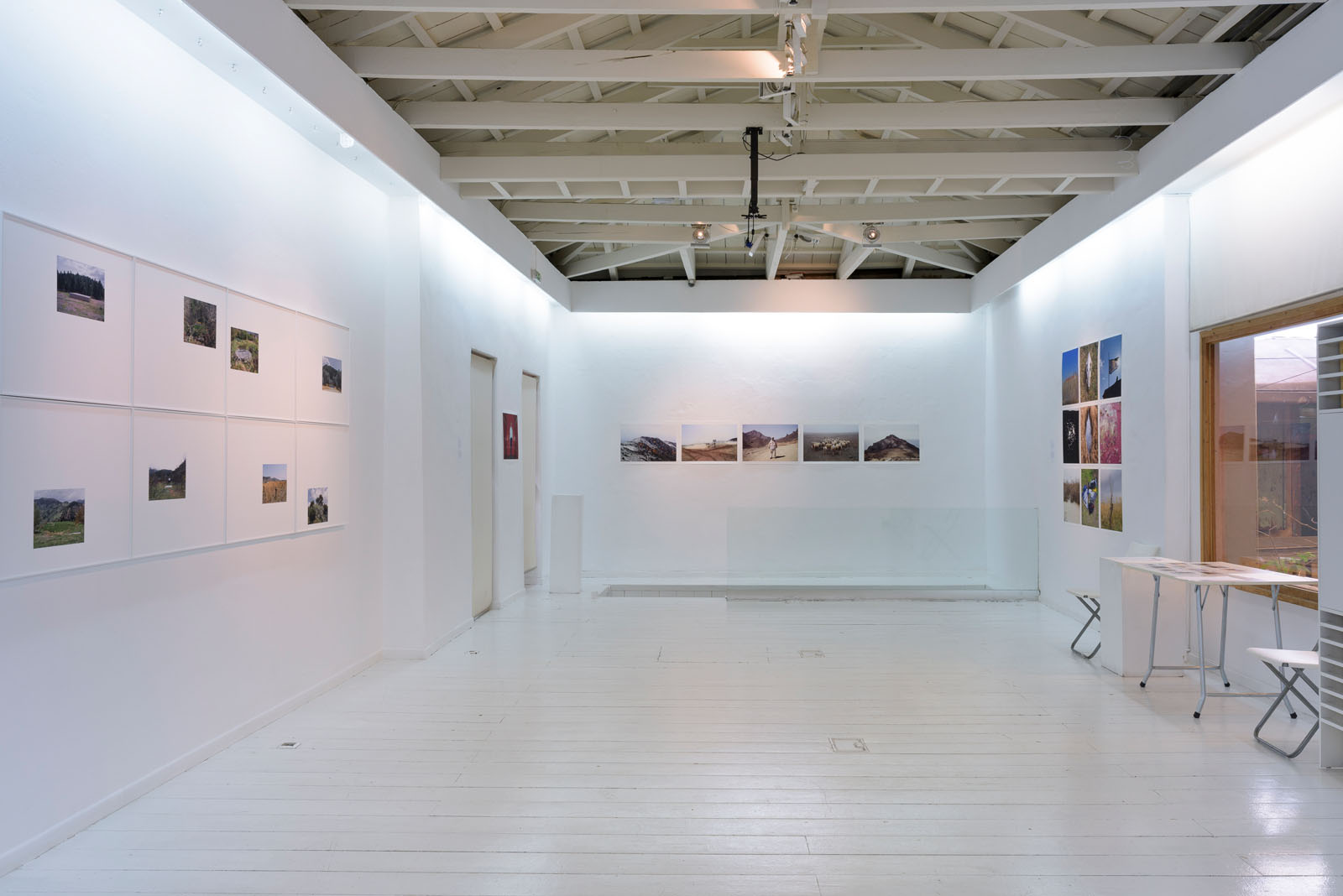 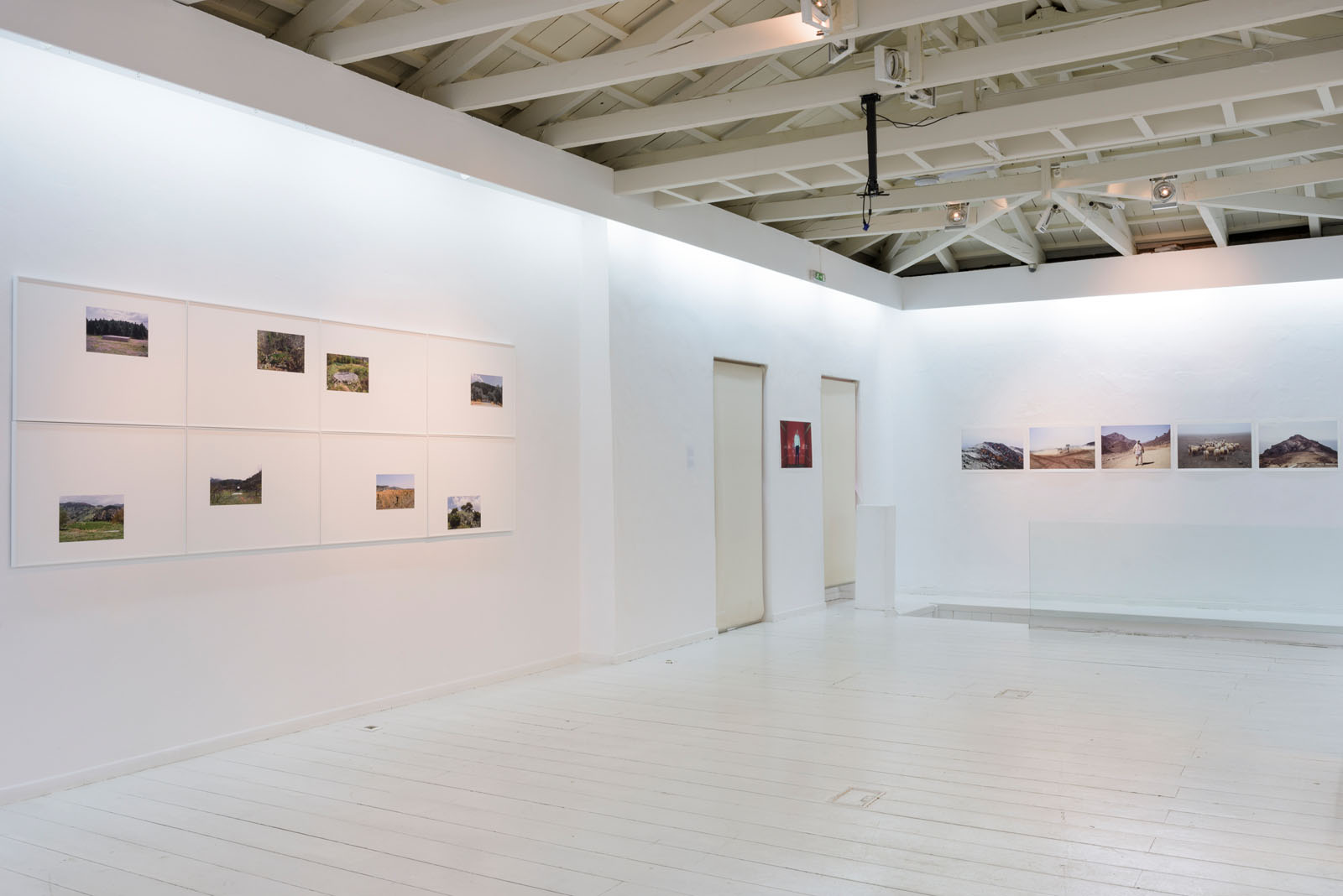 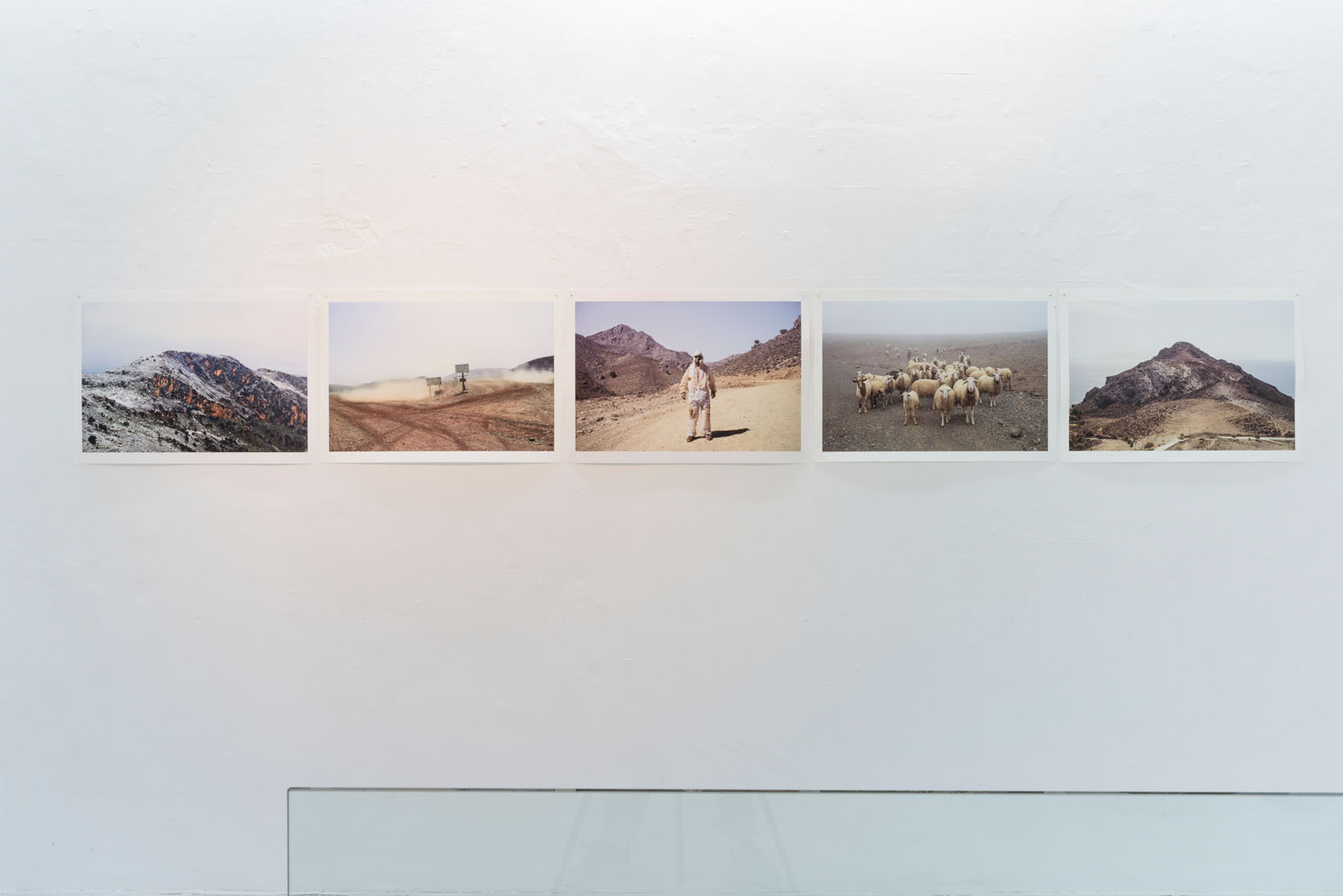 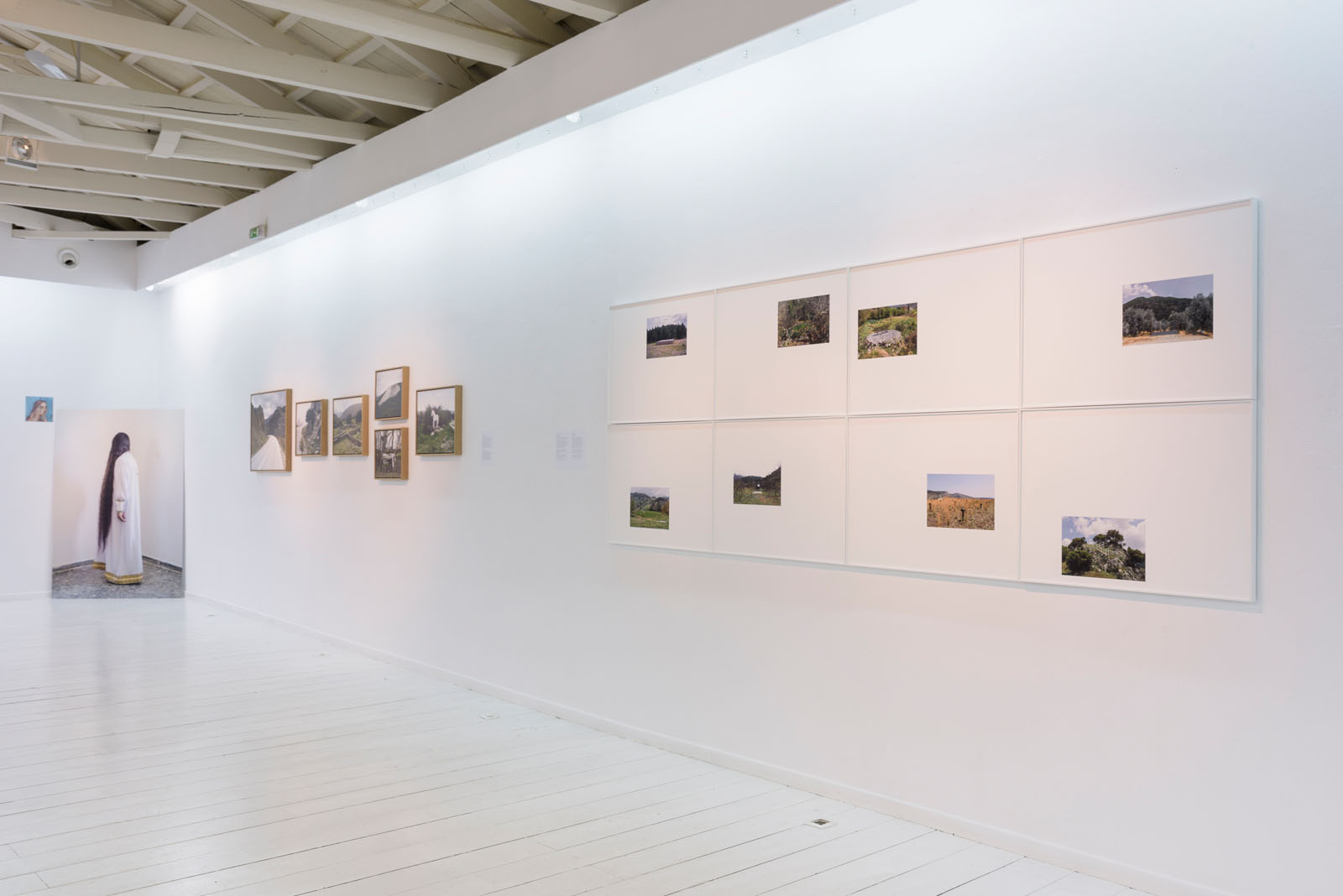 Curated by: Kostas Ioannidis, Nicol Leventi and The Provinces team

How does administrative subsumption give rise to the notion of cultural subordination? How is subjugation reinforced through the construction of the (usually exoticized) singularity of the provincial and the aestheticization of abandonment? These are a few of the issues –central to contemporary theoretical discourse regarding the centre-periphery relationship— that the collective venture – platform The Provinces attempts to thematise. Moreover, under the light of the Brexit, the Trump election and similar developments all over the western world another conclusion might be reached: that the theoretical discussions of the metropolis’ role in the formation of political identities ignored some rather tacit fermentations in the periphery. The need to understand that which until recently seemed to follow belatedly the tune that the centres were calling is urgent.

The exhibition The Provinces is a harbinger to the homonym e-platform that aspires to feature photographers, whose work is a reflection on the concept of the periphery. Most of them reside in the provinces.
Knowingly avoiding euphemistic terms for the peripheral regions we use the terms province and provinces aiming to discharge them from negative connotations in the public discourse. In searching for similarities and divergences between centres and provinces and among the provinces themselves the above preliminary inquiries are going to be reshaped.

The eight photographers of The Provinces exhibition work mostly in conformity with the conventions (stylistic and deontological) of contemporary documentary photography. All of them allude to the New Topographics movement and its heirs. Nevertheless, one does not feel that their visual idiom is a foreign loan, but a means dictated by their very subject; that in a way the people that inhabit the provinces might talk about themselves and about their lives there in a similar way.

In Greece, the evaluative geography that applies in the other Mediterranean countries, like Italy and generally in Europe, where the poor pre-industrial South differentiates from the North, does not apply. For example, regions with mostly agricultural and stock-farming economy exist both in the South as well as in the North.

Crete is the theme of three photographers in the exhibition: Panos Charalampidis and Mary Chairetaki in Cornucopia photograph landscapes and people at the Lasithi Plateau that have a dreamy and eerie essence; an enclosed world with a mythical past and an intense footing in tradition. A world that nevertheless appears vulnerable. Dimitris Barounis in Pure South captures a Crete that is hard to imagine it would pose in that way -frontal and disarming- in front of someone that doesn’t know its codes that well. In Christos Sotiropoulos’ Aloofland series, Peloponnese the pristine nature with the absurd are combined. In the almost idyllic landscapes, inexplicable human-made structures or objects appear and, just like death in Poussin’s Et In Arcadia Ego, are addressed to the passerby in the first person. The West in Eleni Mouzakiti’s Heading West series and Christos Rontogiannis’ Living in the West series, the region of Missolonghi – Amvrakikos Gulf, that they explore with supplementary perspectives (Mouzakiti’s view is from the ‘outside’ and Rontogiannis’ from the ‘inside’), besides being an essay with documentary goals, is also a self-reflexive attempt on the idea of the West as it haunts us through the cinematic and photographic images. In Time Stopped, Photini Papahatzi moved from one side of the northern borders of the country to the other, in the regions of Almopia and Novaci pointing out the common cultural features and substantially the nonexistence of the boundaries. The cultivation of the tobacco in contrast with the nearby tourist industry, shows two societies in transition. Tasos Zoidis (Days that Got Away) meanders around East Macedonia and race. He seeks human traces inside natural environment, traces that talk about a peculiar relationship between the people that reside here and their surroundings, suggesting that this relationship is significant for the definition of their identity. Nikos Zoakis’ Evros acquires meaning and monumentality, not so much through the tranquil aquatic surfaces, as through the encounters with individual objects that the photographer captures as (human) presences. He captures all these from a distance analogous with the one we look at someone when we approach him in the bleakness, just before we talk to him. 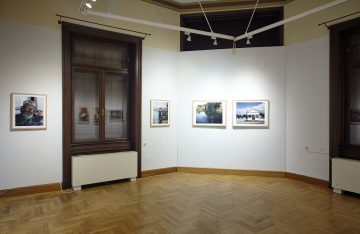