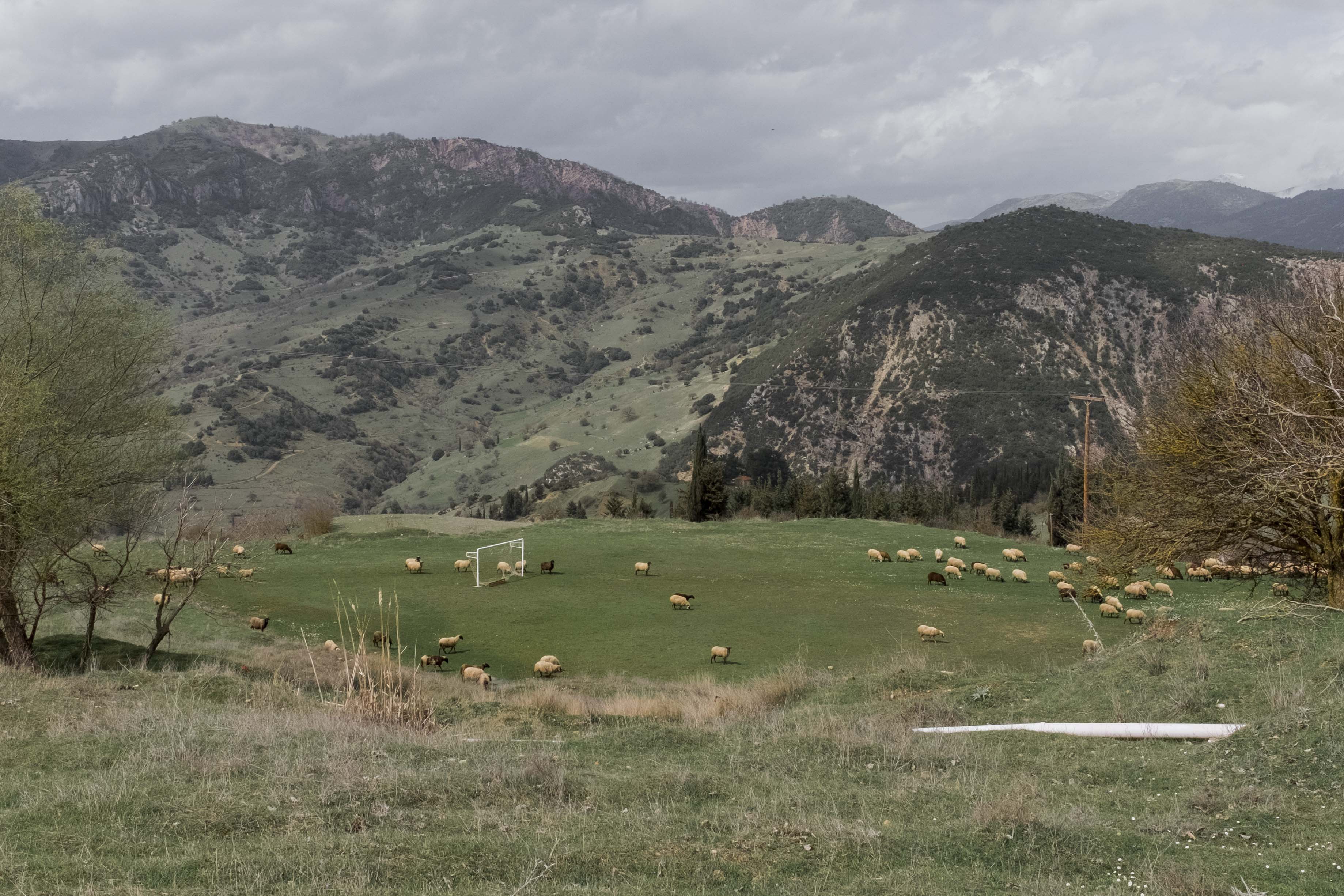 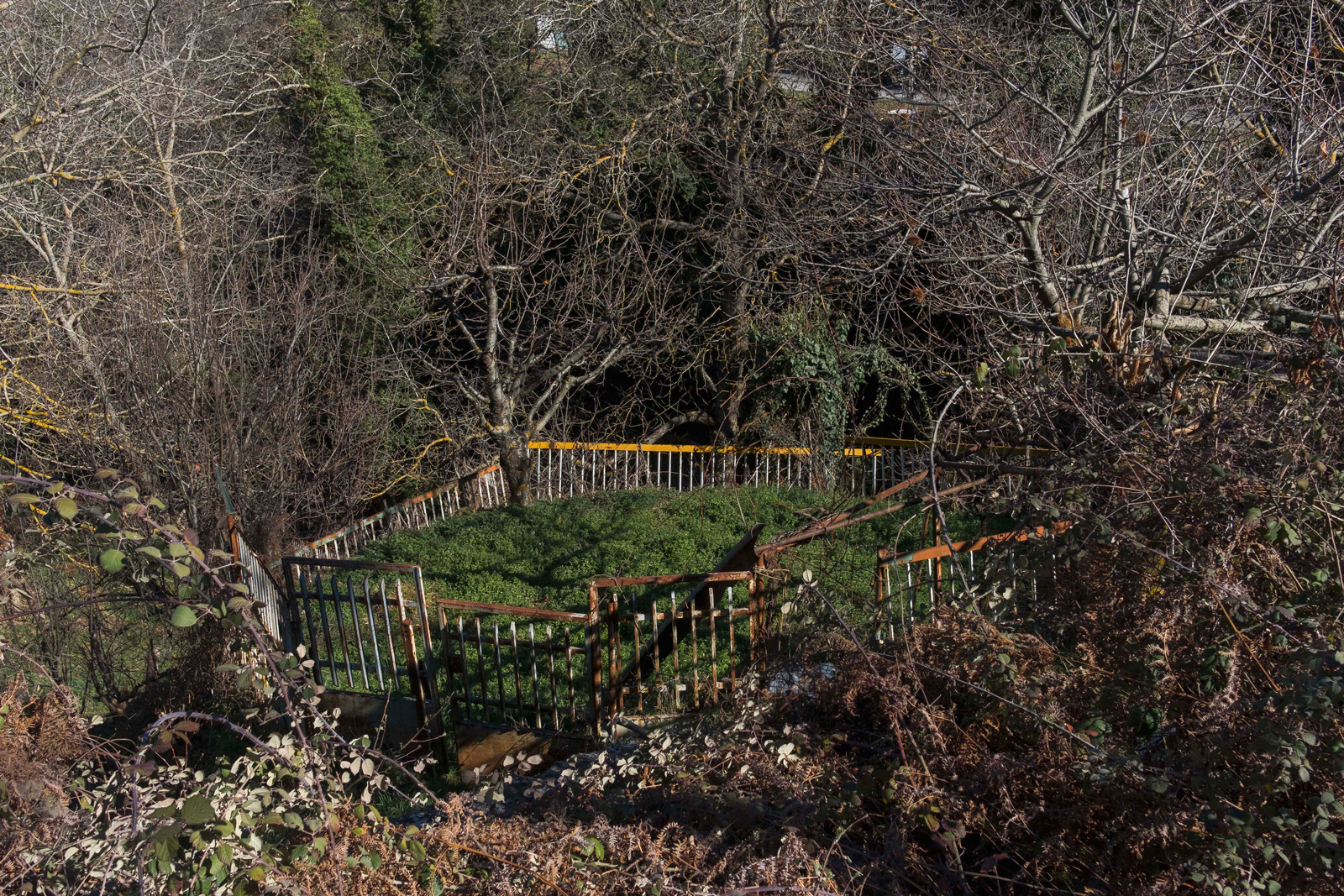 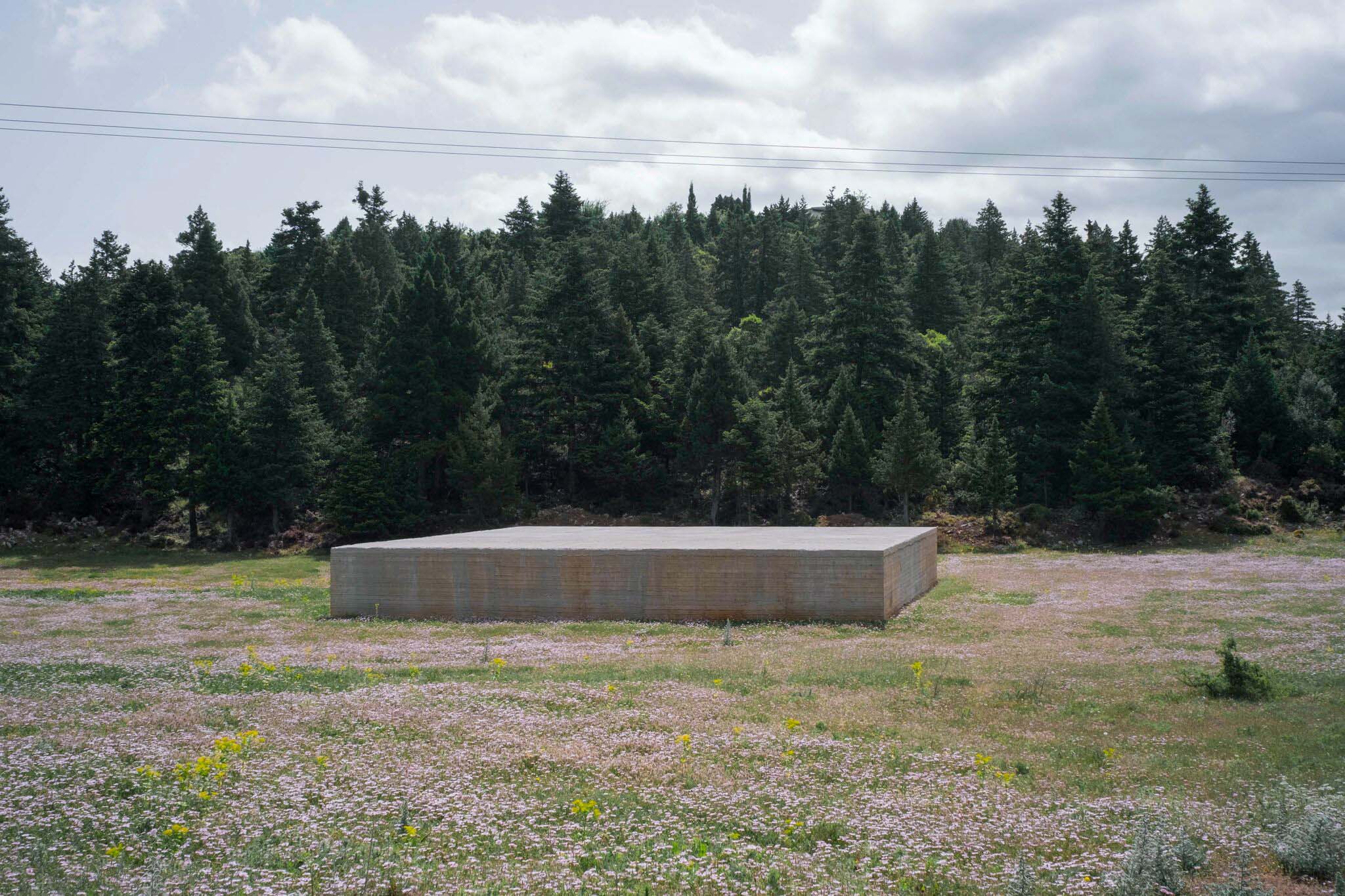 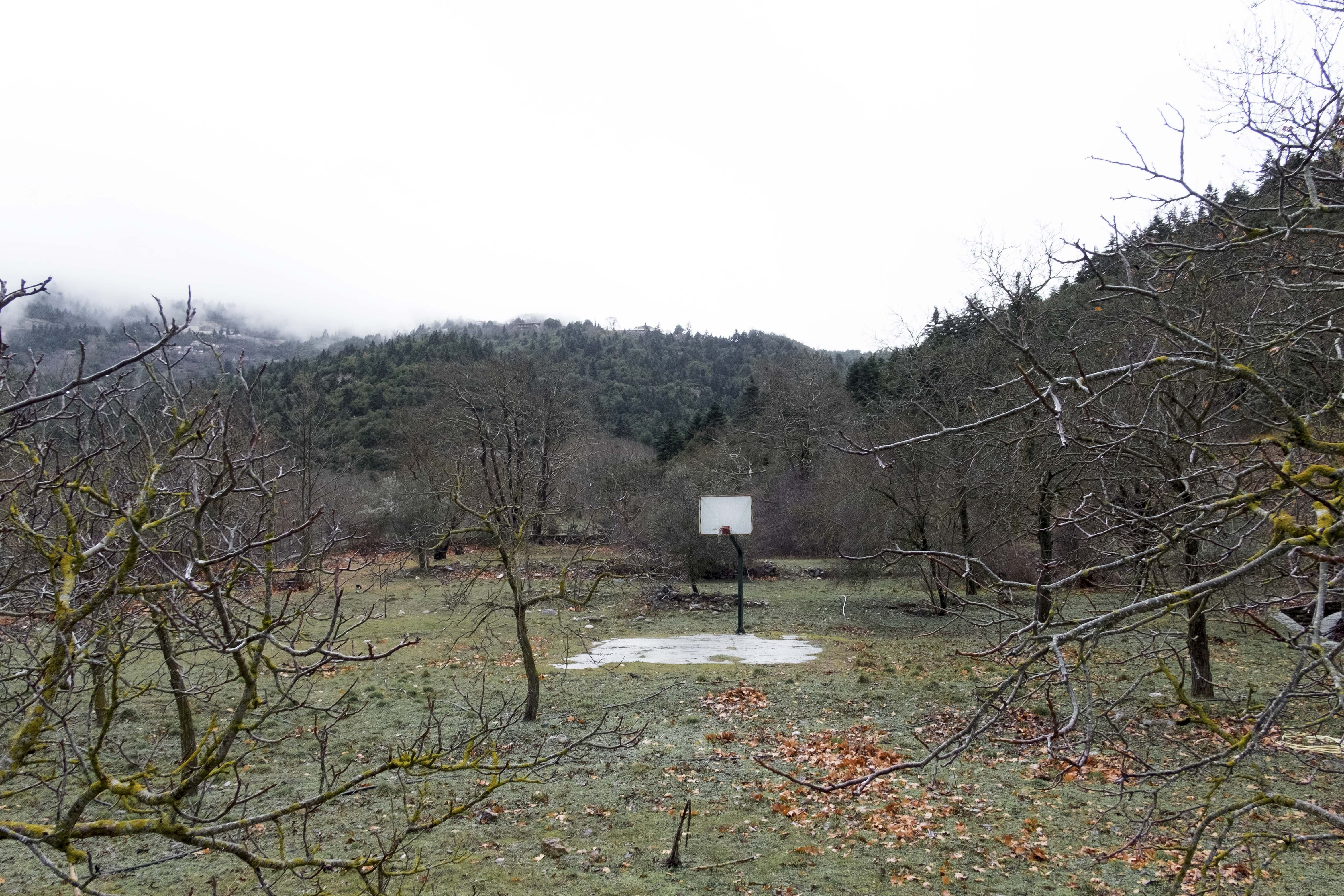 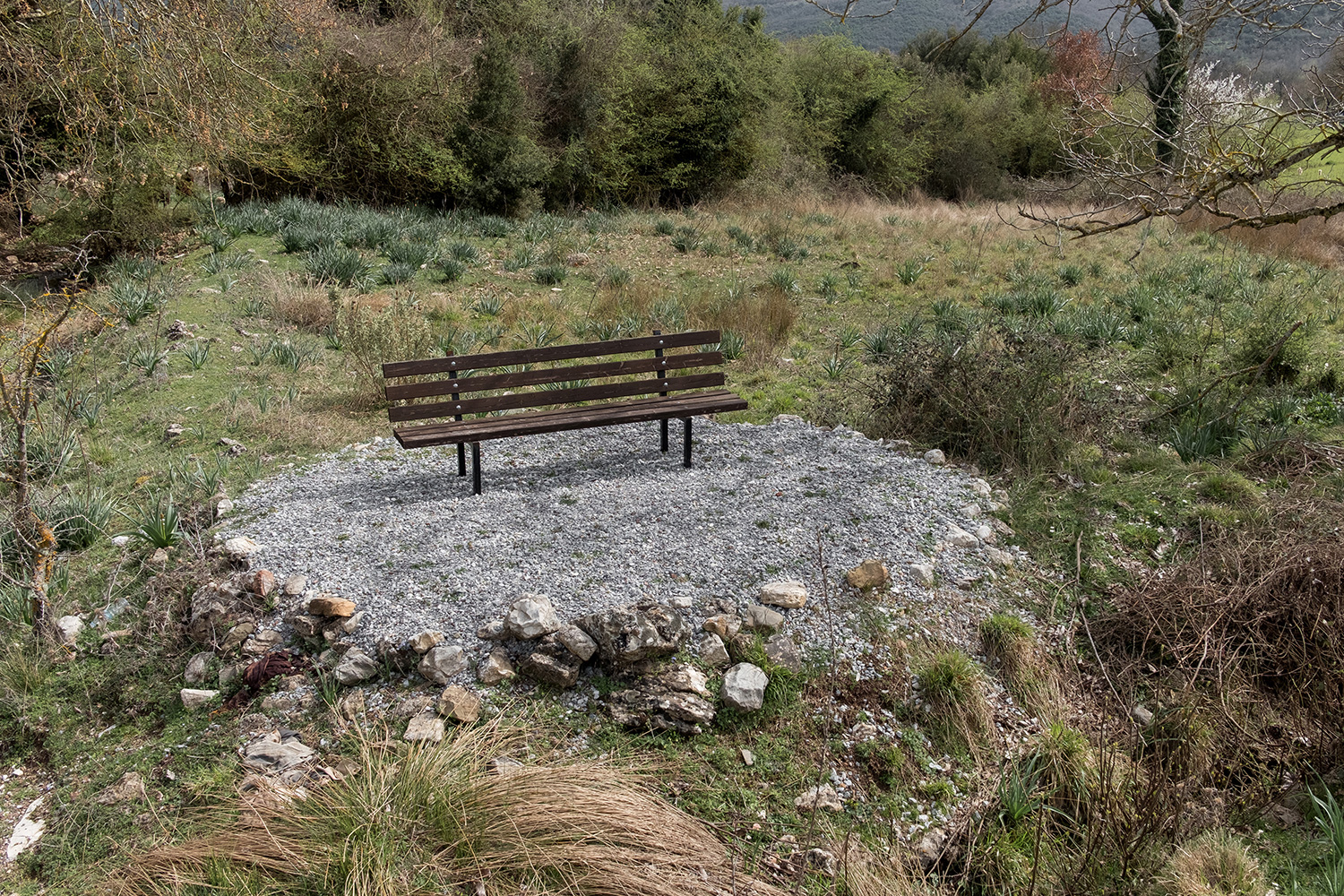 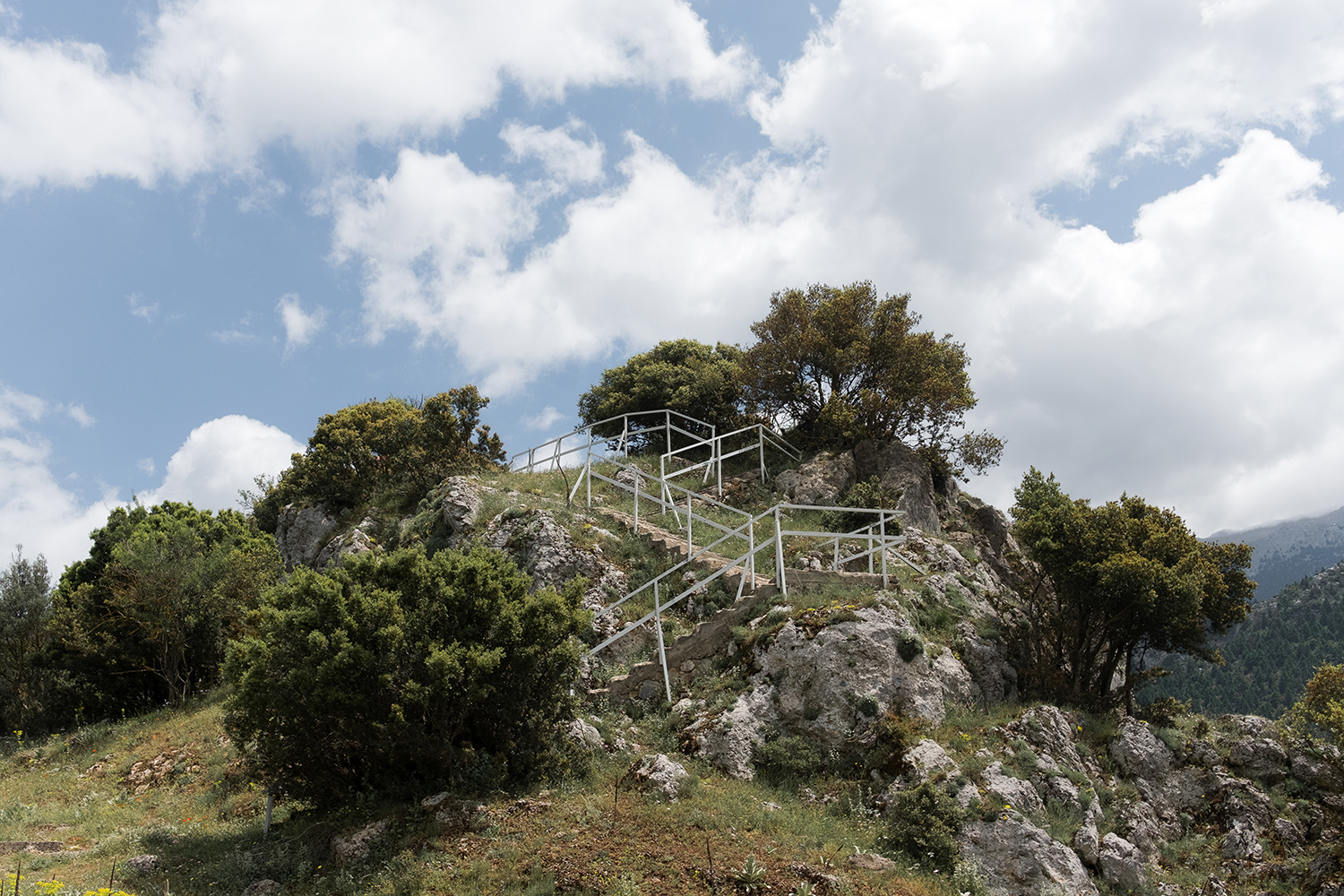 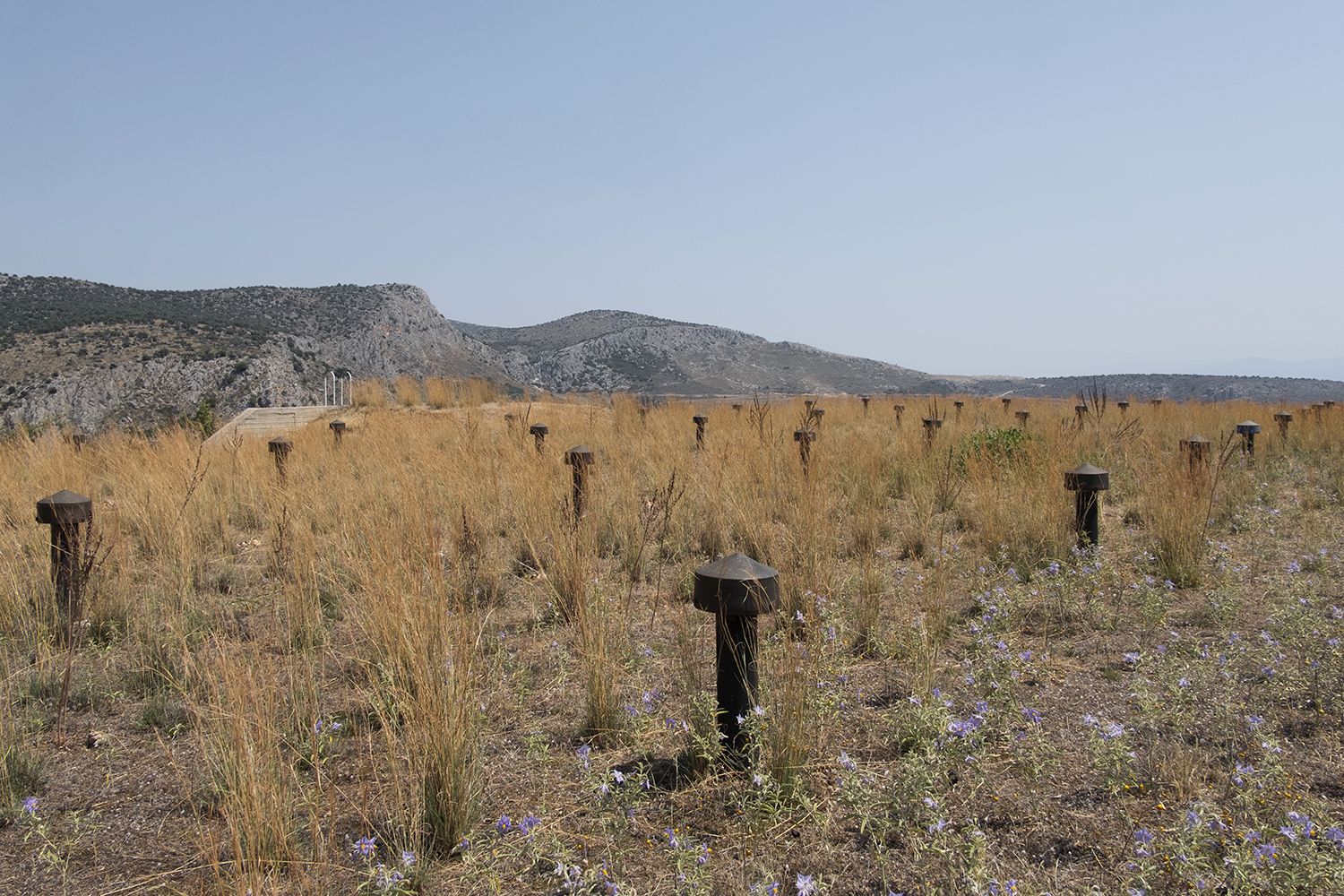 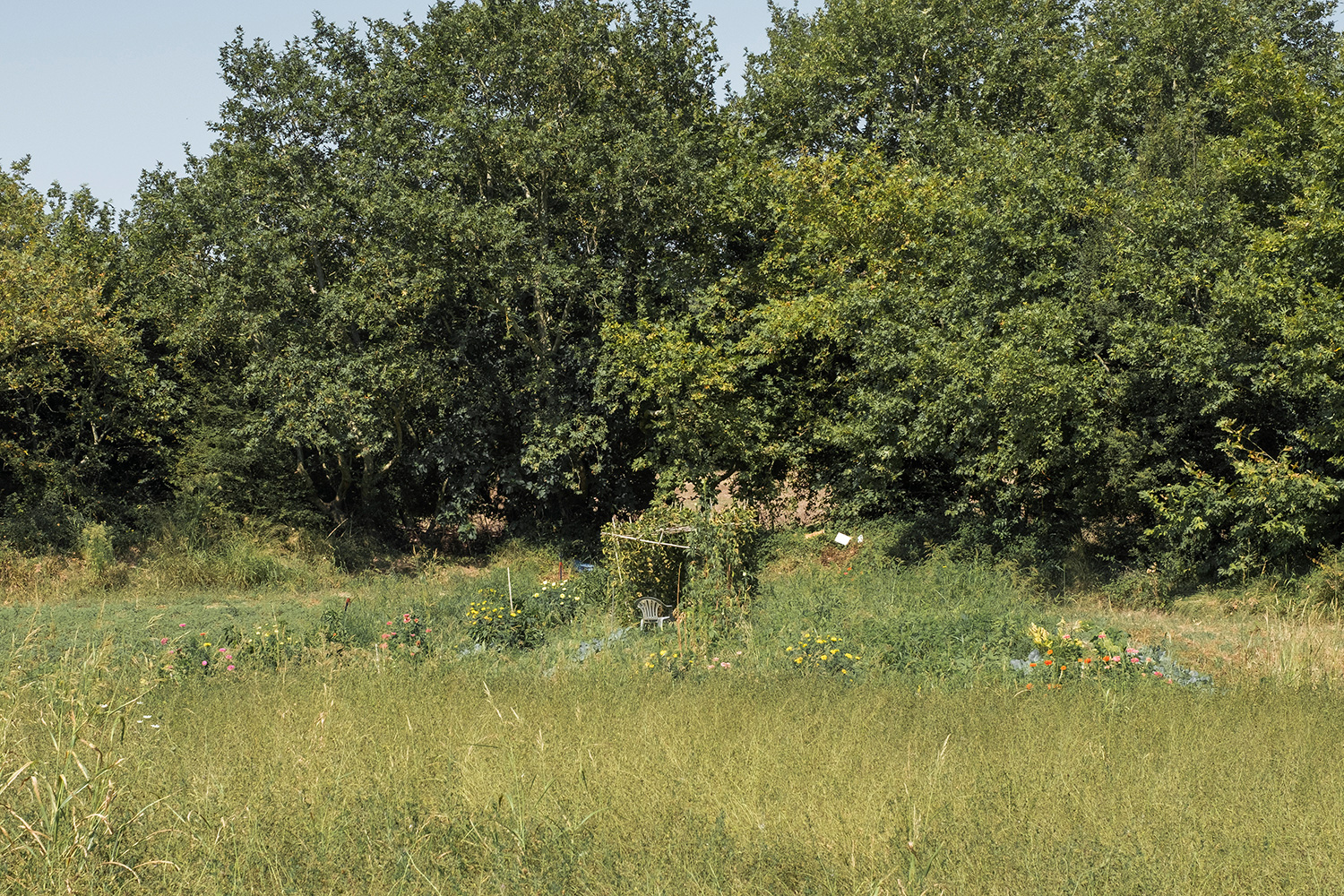 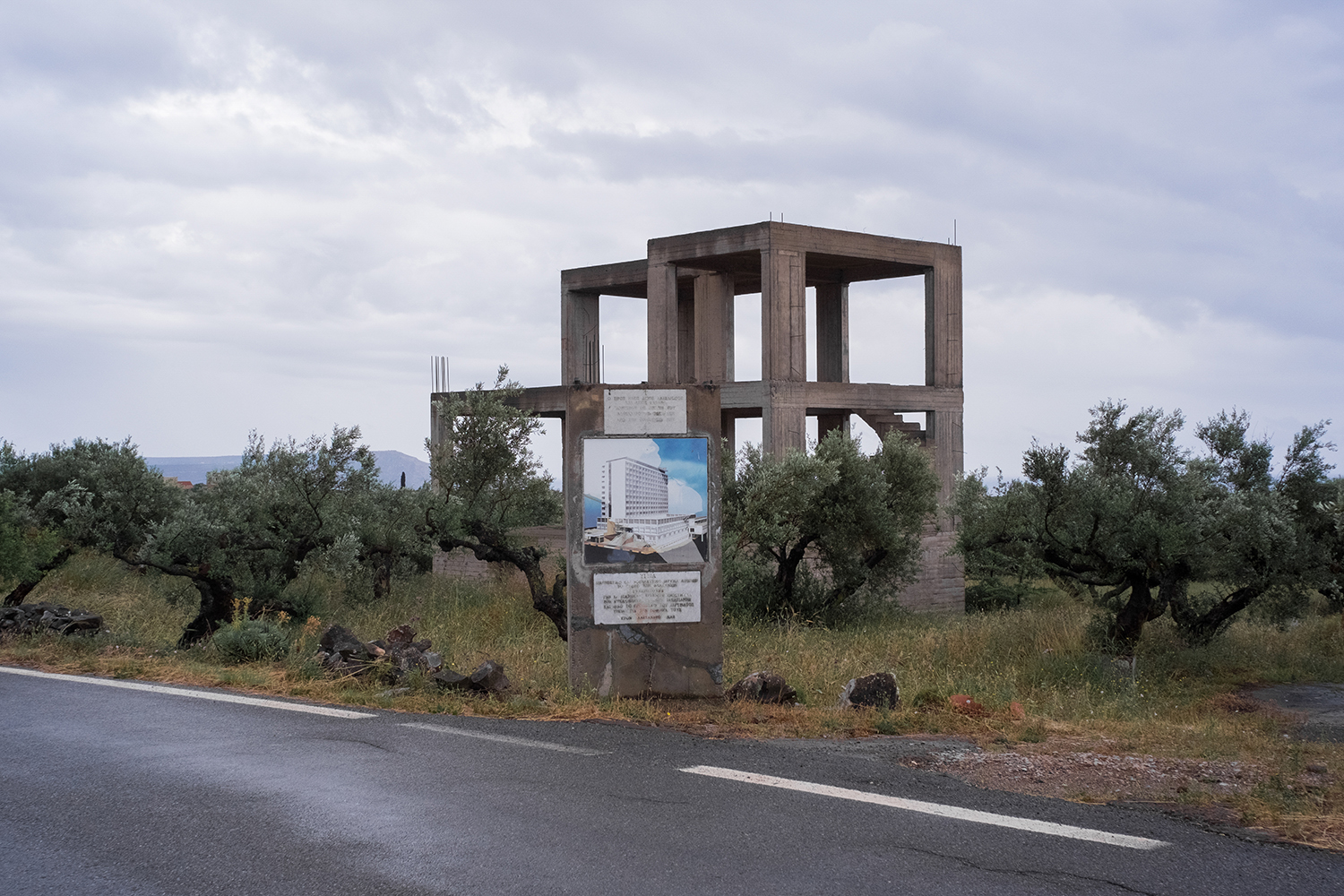 Wandering into the Greek countryside, one might find landscapes that the human intervention has turned into fragments of an incoherent and ambiguous world.

As I have been raised in a small village of Peloponnese, I’m quite familiar with these places, and yet still find it hard to understand the reason of their existence. They seem to me as if they have been left incomplete, not as constructions per se but rather as installations seeking an identity. Some of them may have lost their purpose of use in the passage of time, others look like they never had one to begin with. This seems to be the reason why, as a whole, they seem to reflect an obscure cultural point of view of what comprises the identity of the contemporary Greek countryside.

Perhaps along the way the sense of what is essential was lost and the result has turned out to be a shell of redundancy and absurdity, so much that what is now left is just the viewer’s wonder and curiosity about the psyche of a world which does not allow any plain interpretation.

Upon leaving this landscape the wanderer is left with the notion that where once everything was possible now nature reclaims the territory, ruminating the aesthetics of a generation that no one is interested to redefine.

Aloof: not friendly or forthcoming; cool and distant.