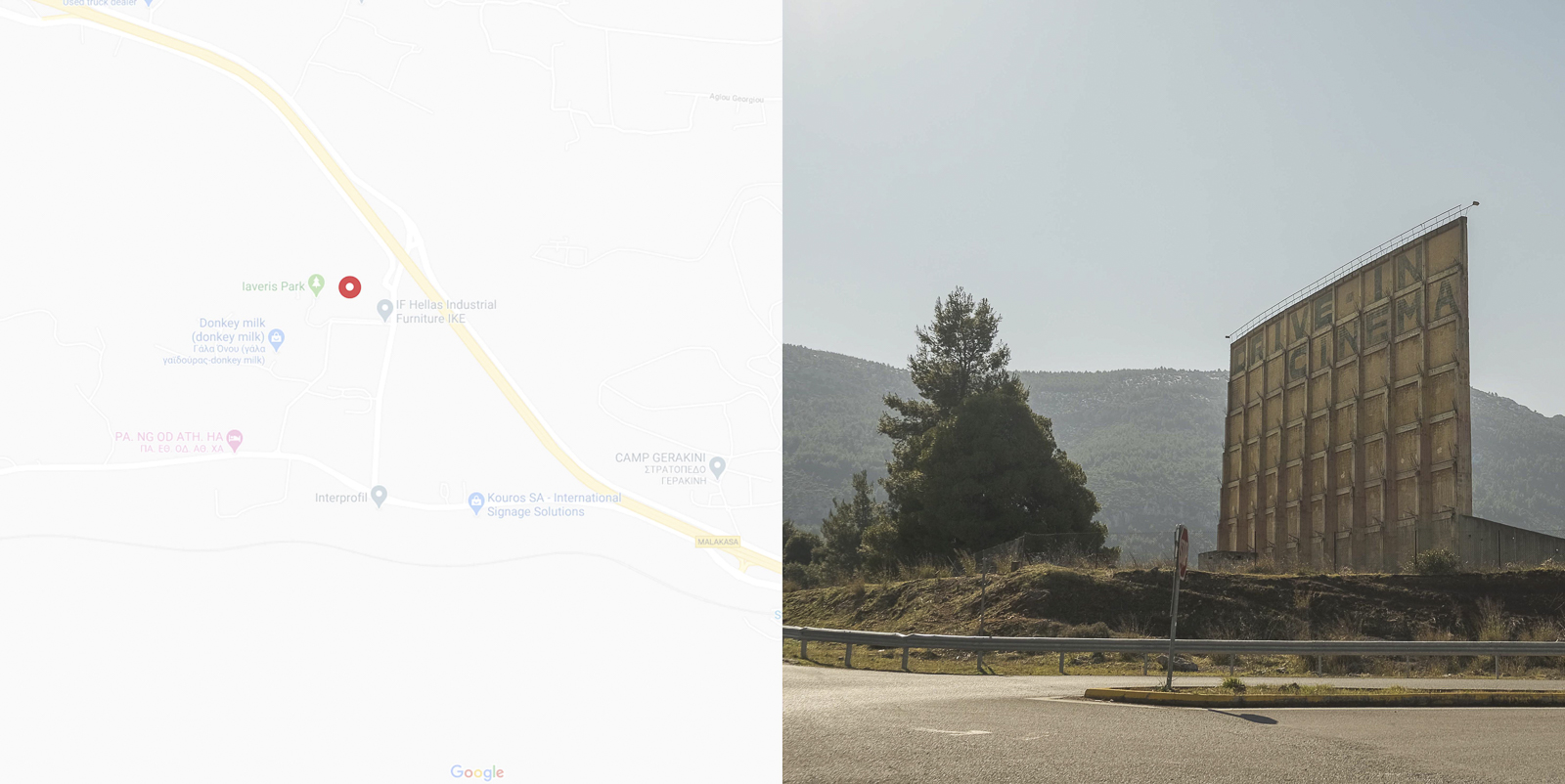 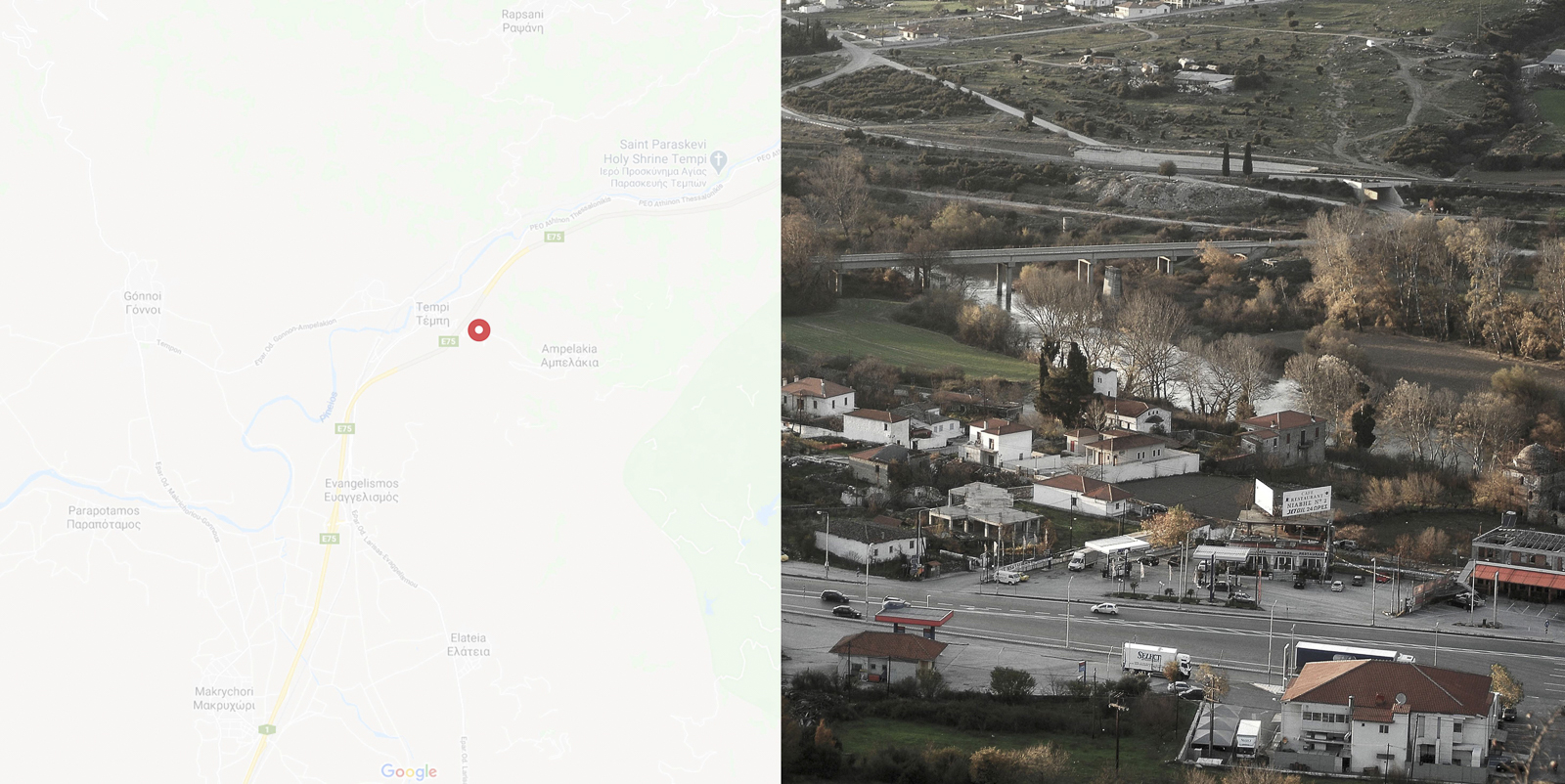 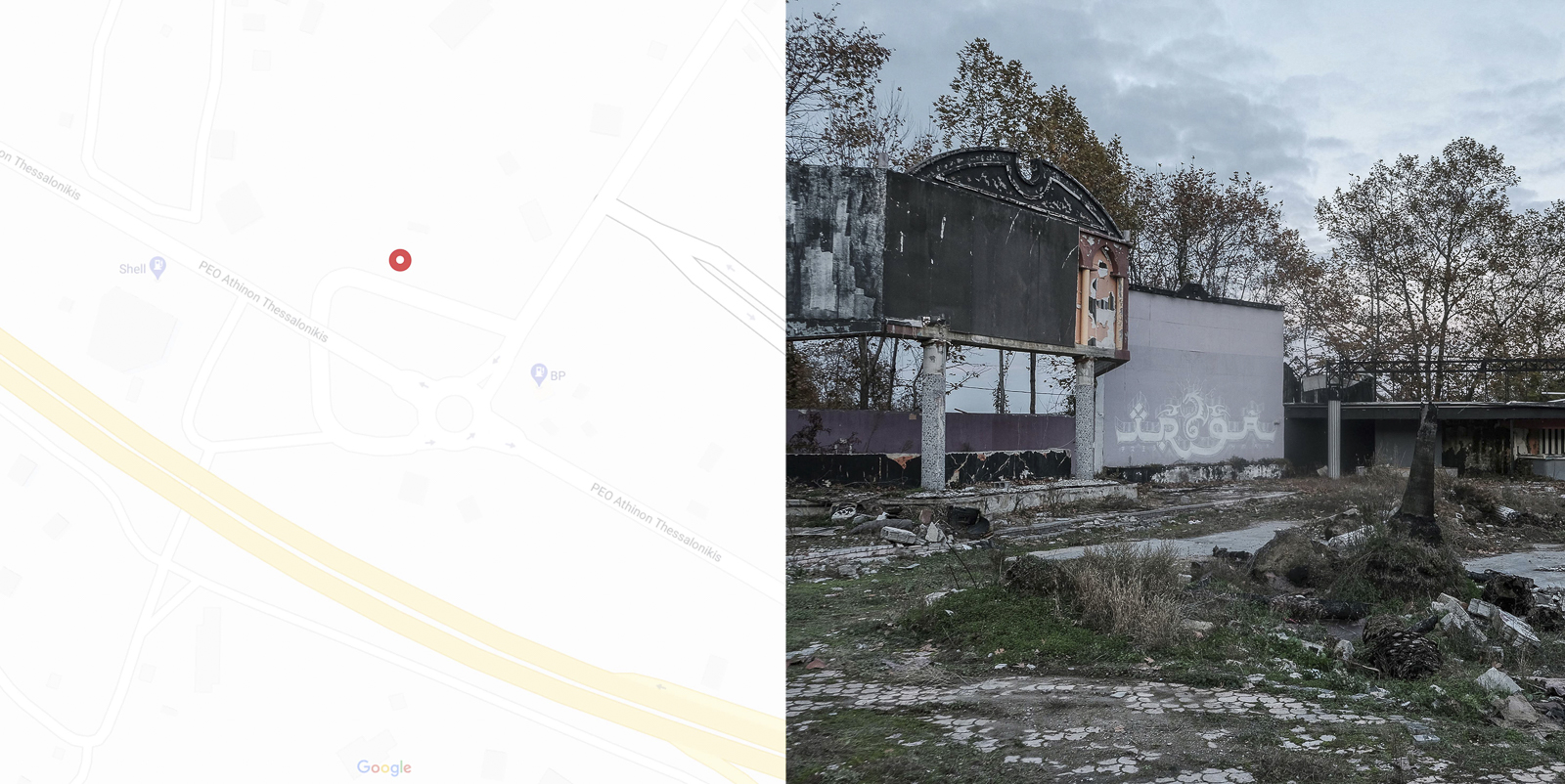 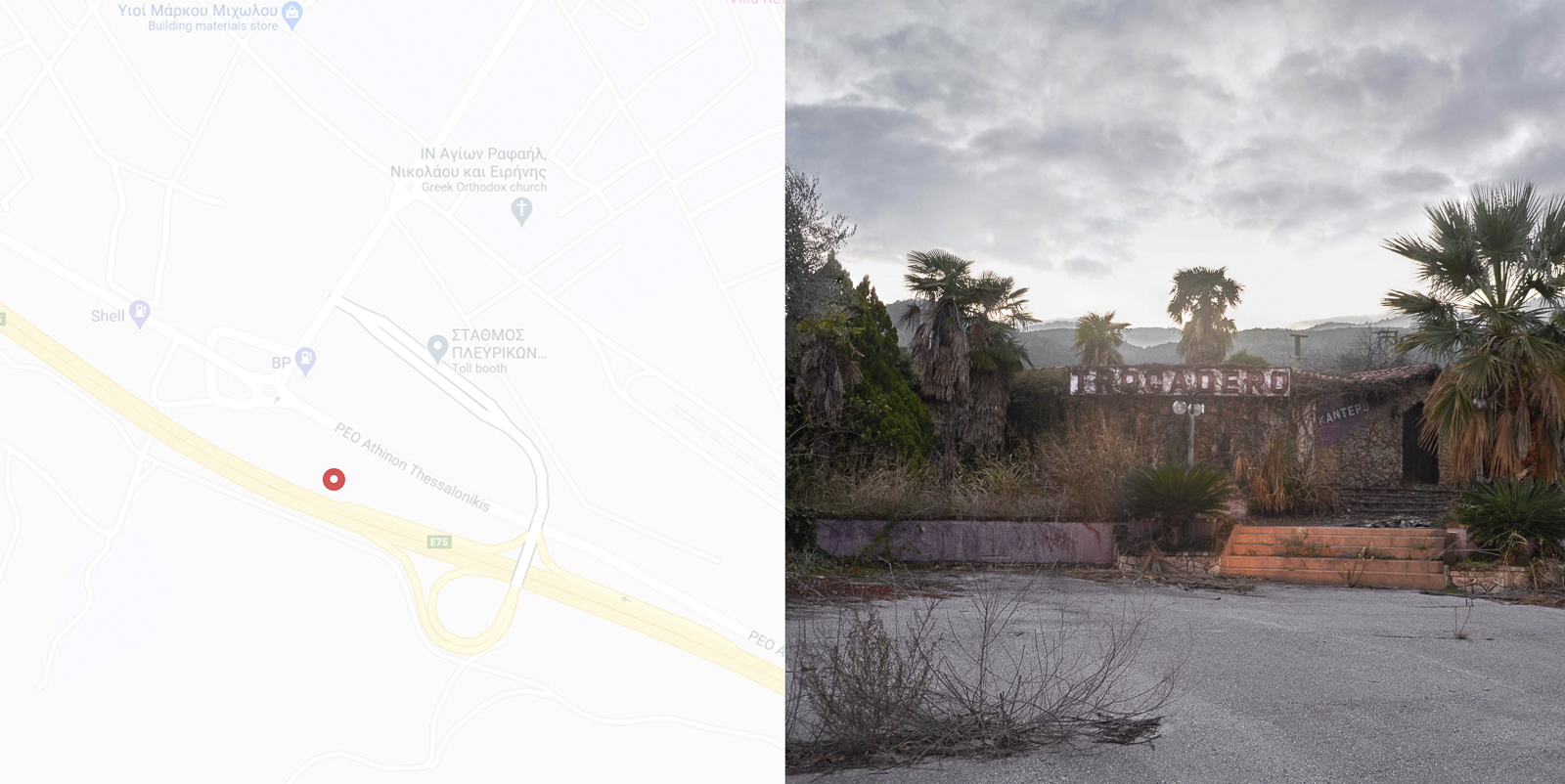 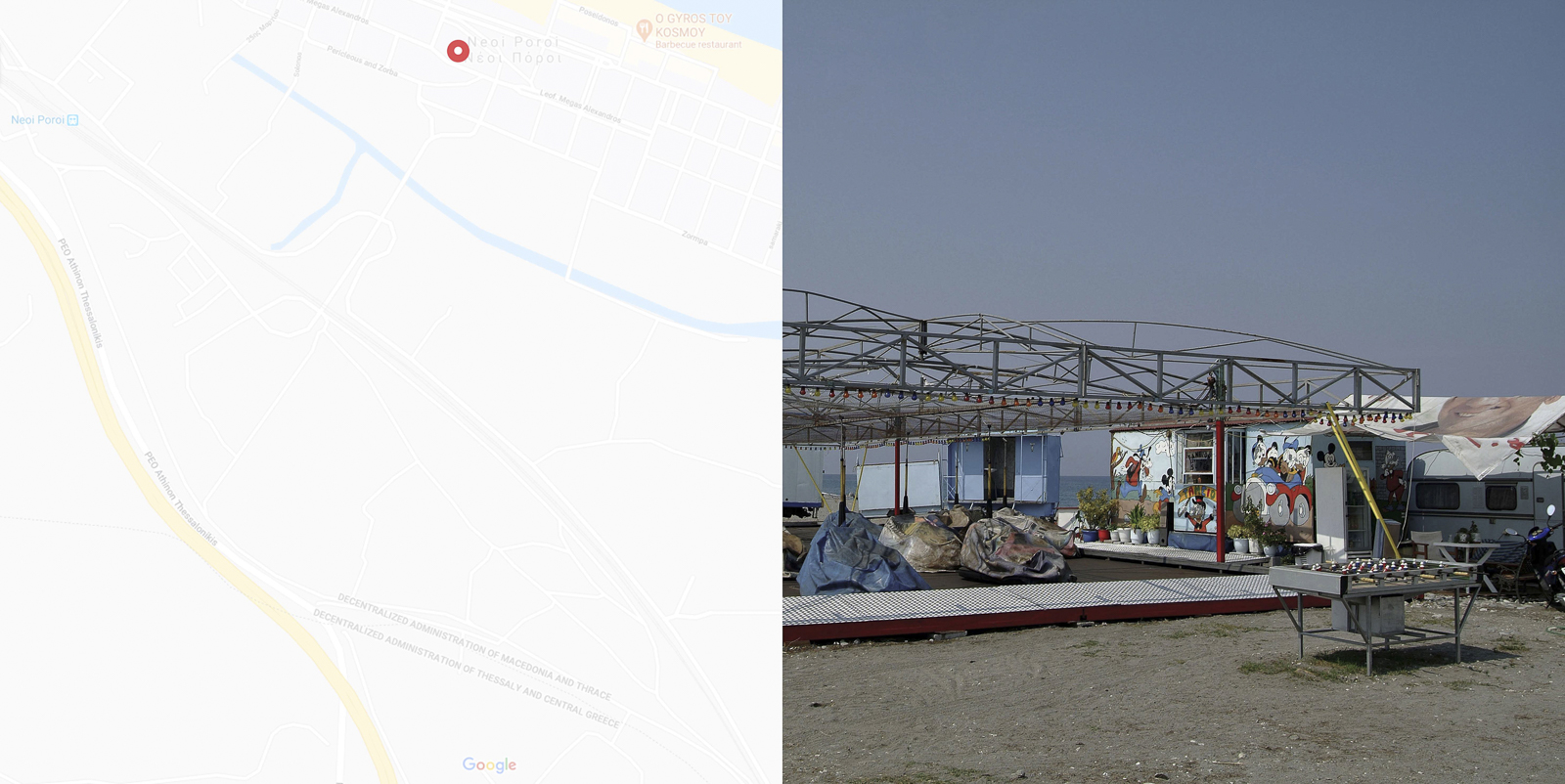 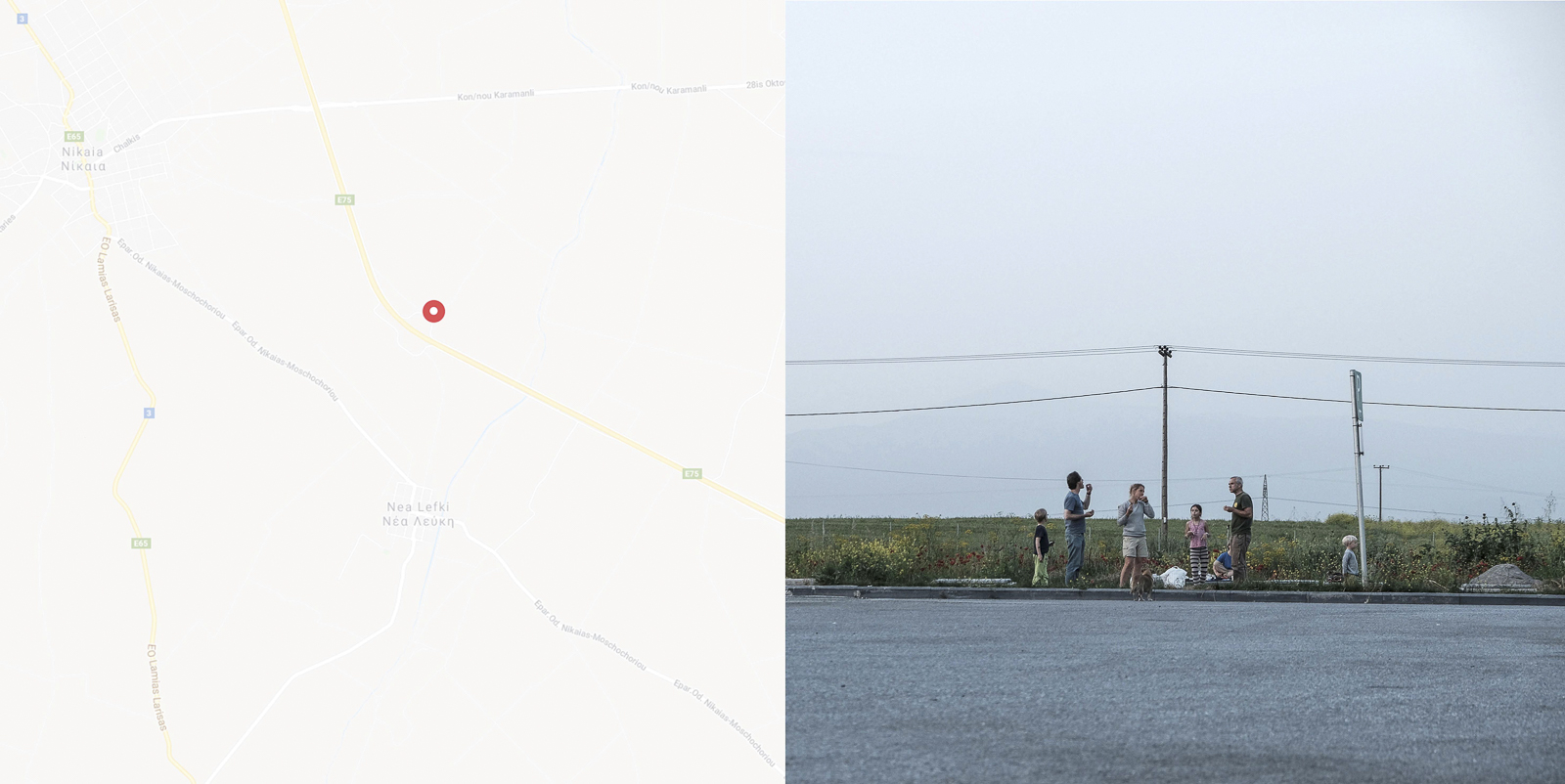 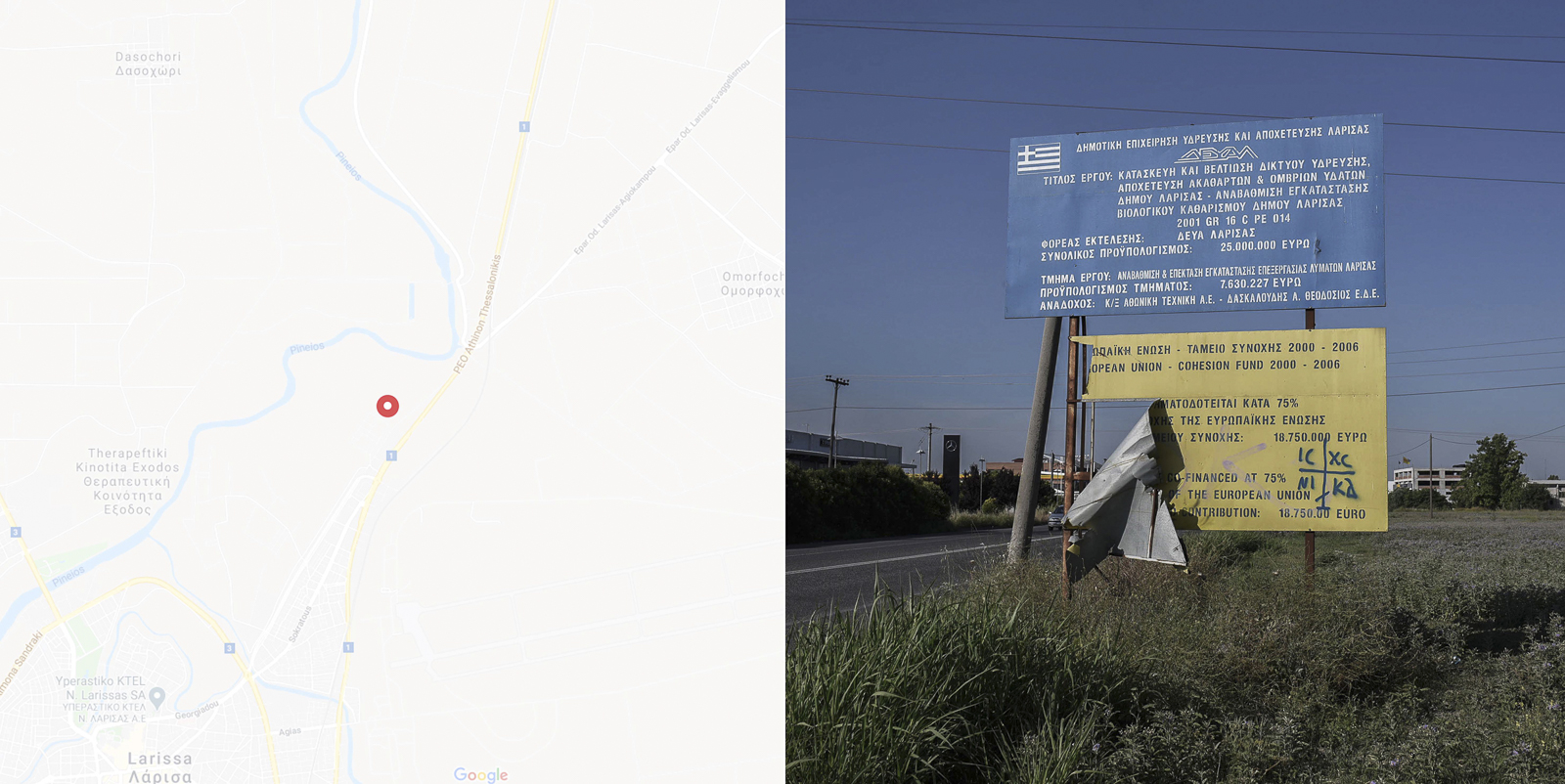 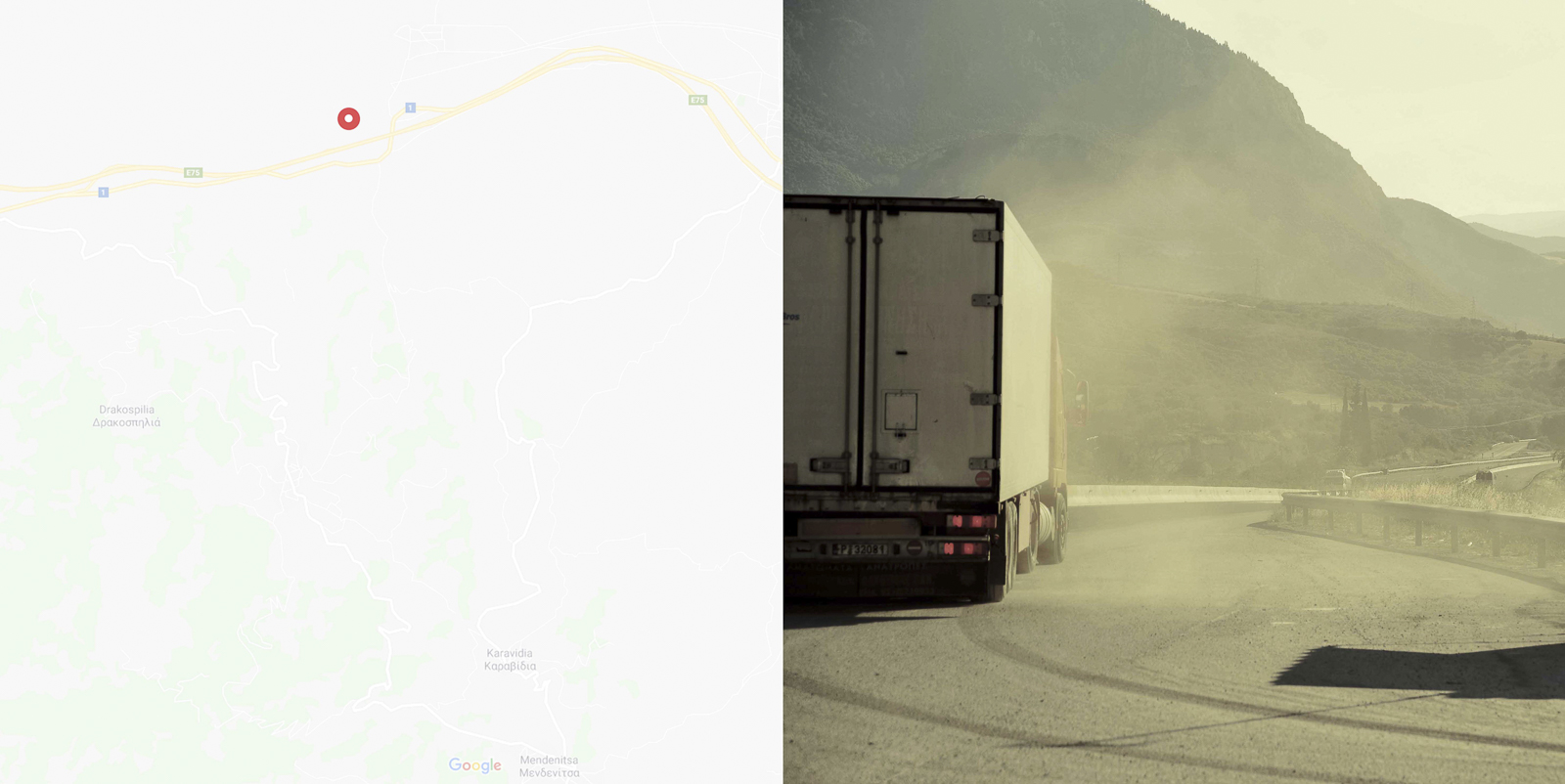 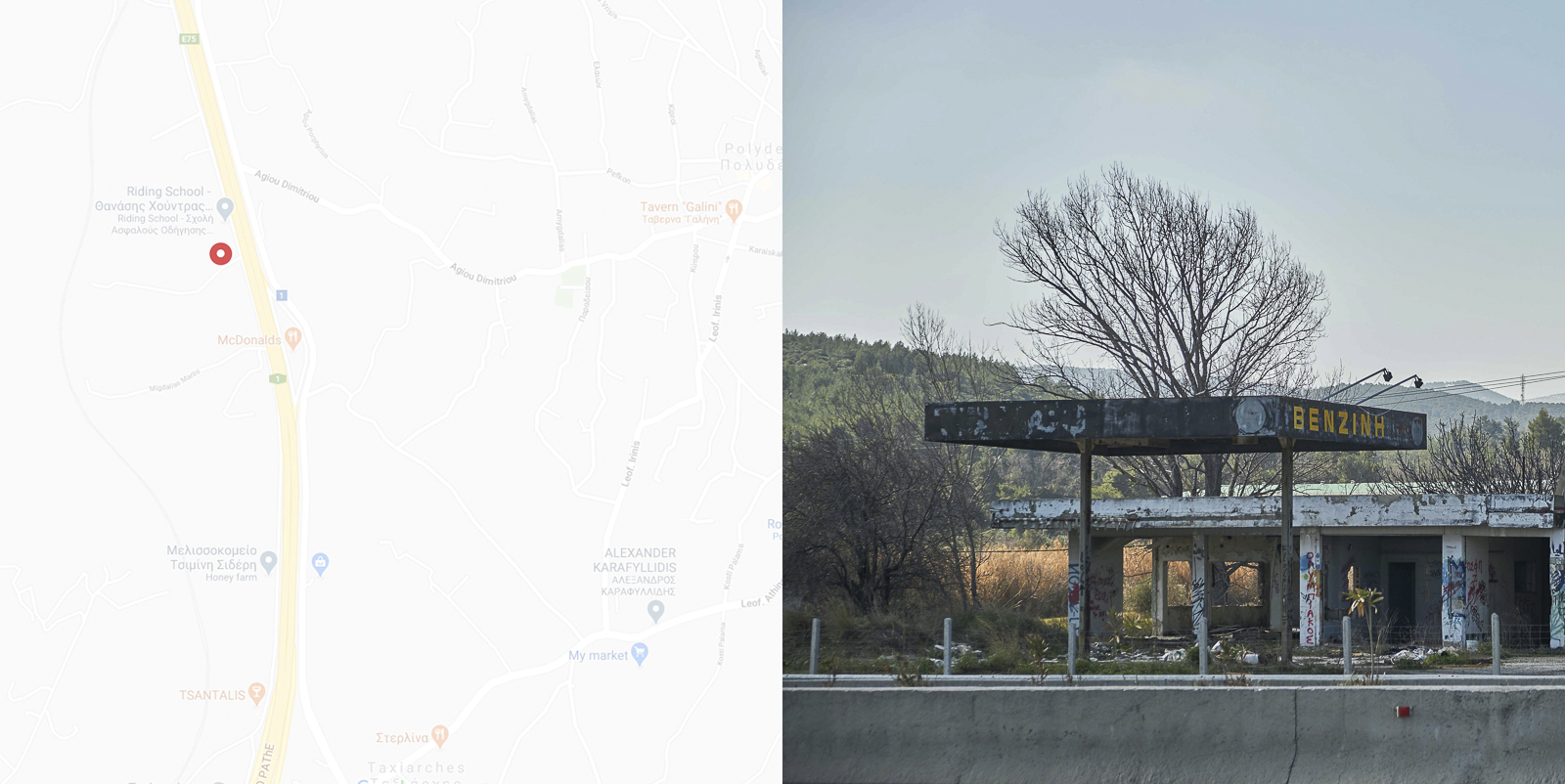 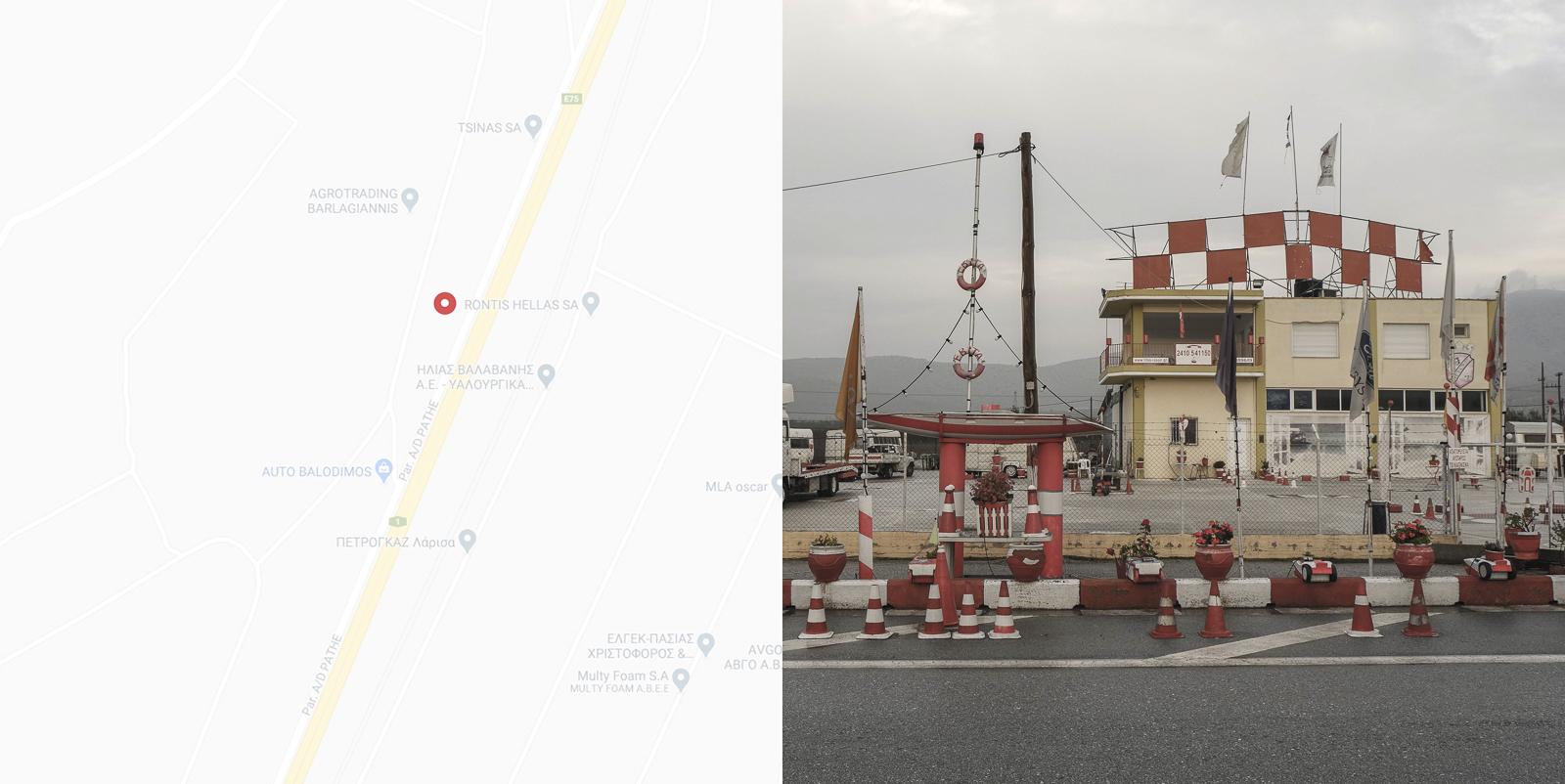 Since I moved in Athens in 2004, the motorway route from Athens to Thessaloniki became as familiar as ever. The frequency of my travels created an unprecedented attachment with the landscape I was seeing; both natural and suburban. My visits to Thessaloniki slowly transformed to long-lasting tours to nearby villages and settlements. I started noticing the changes in the landscape; great in number, varying in nature. Sometimes due to ‘development’ activity, other times because of arbitrary, illegal constructions, or just nature’s call. But most of those times, the changes in landscape were defined by my own disposition and mood; Who I was and how I was feeling each time. The changes within would then direct me to certain areas and landscapes. So while change was taking place inside of me, I was changing the places were I was roaming. This ever-lasting personal readjustment is the foundation of this project.