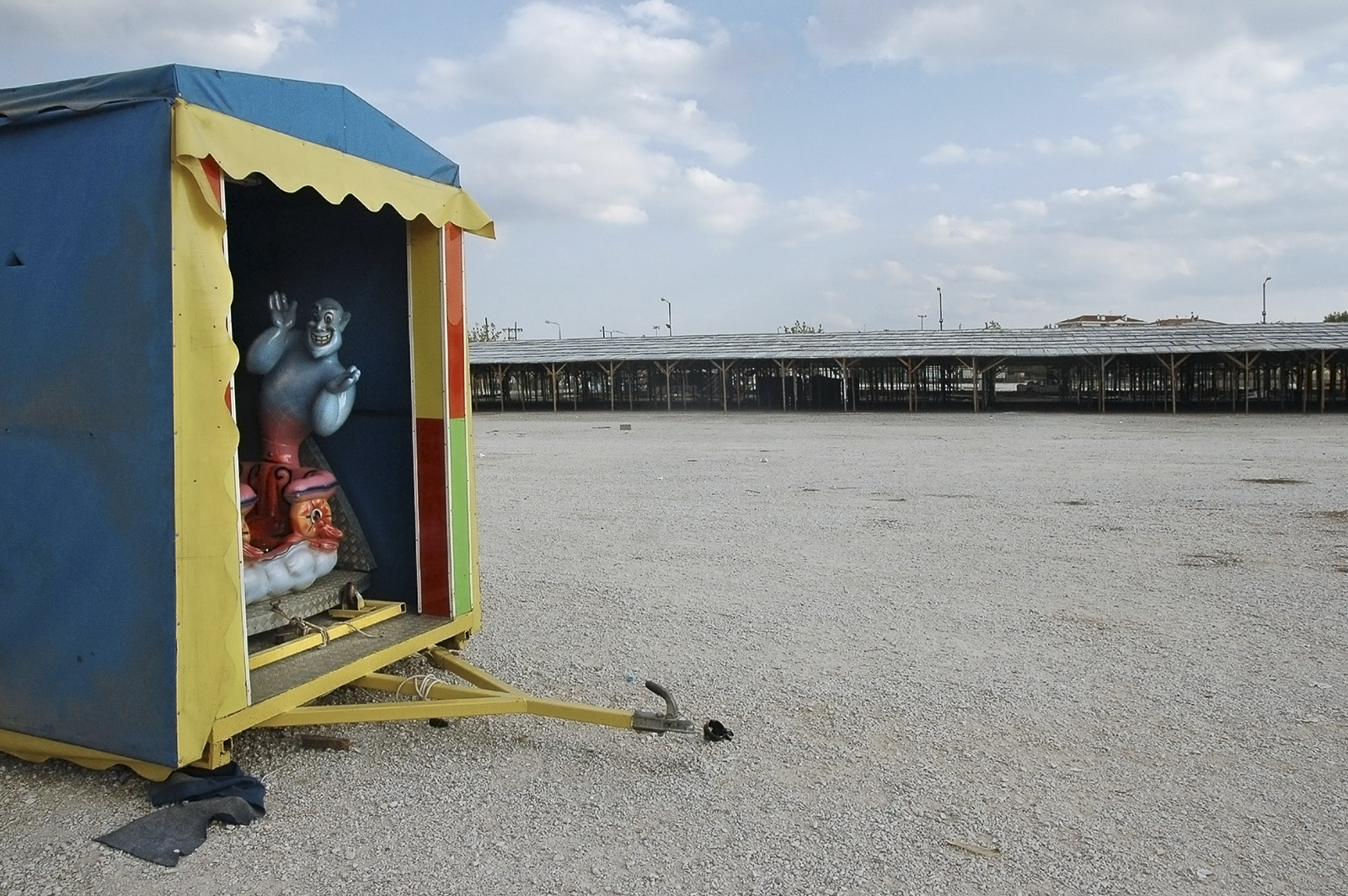 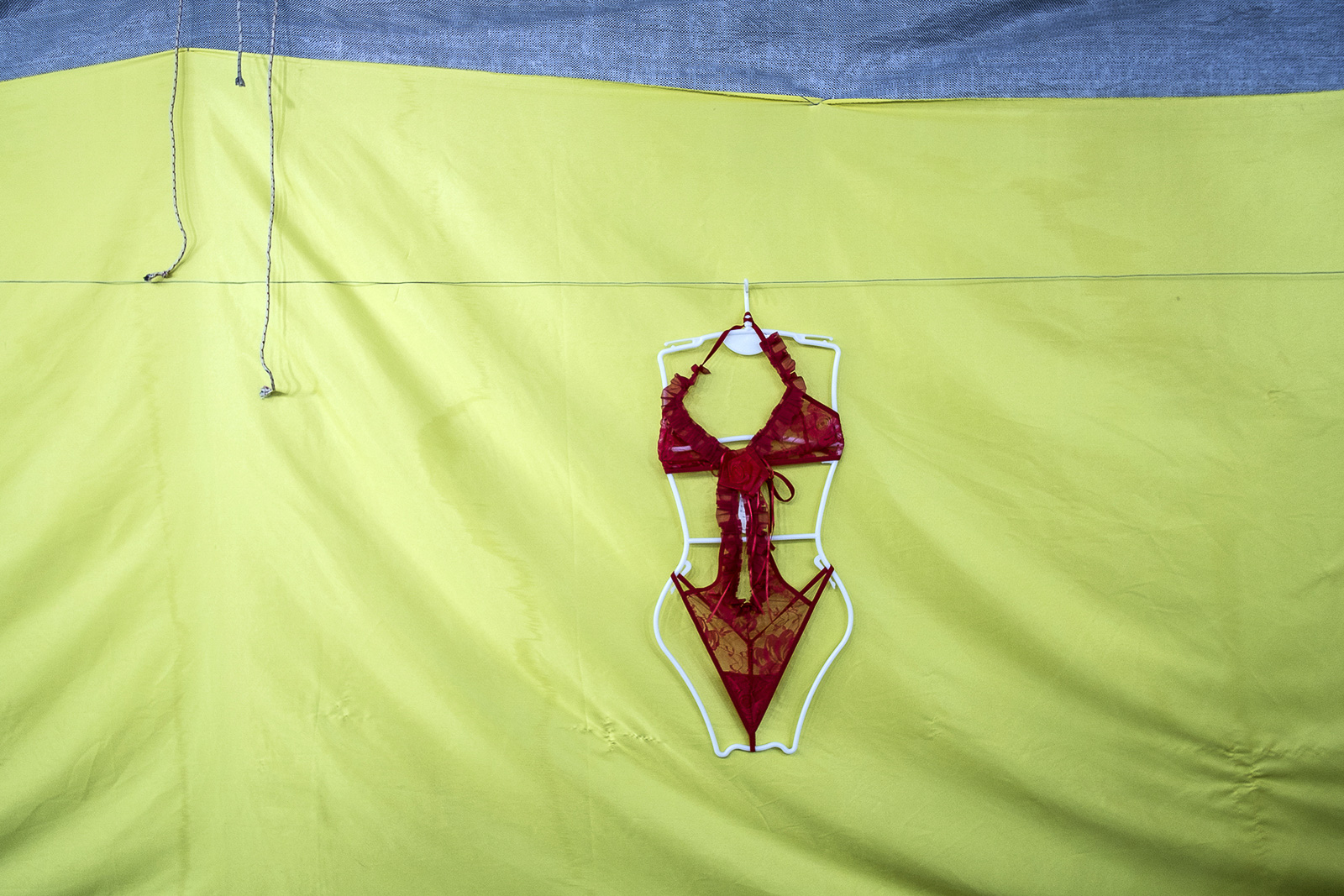 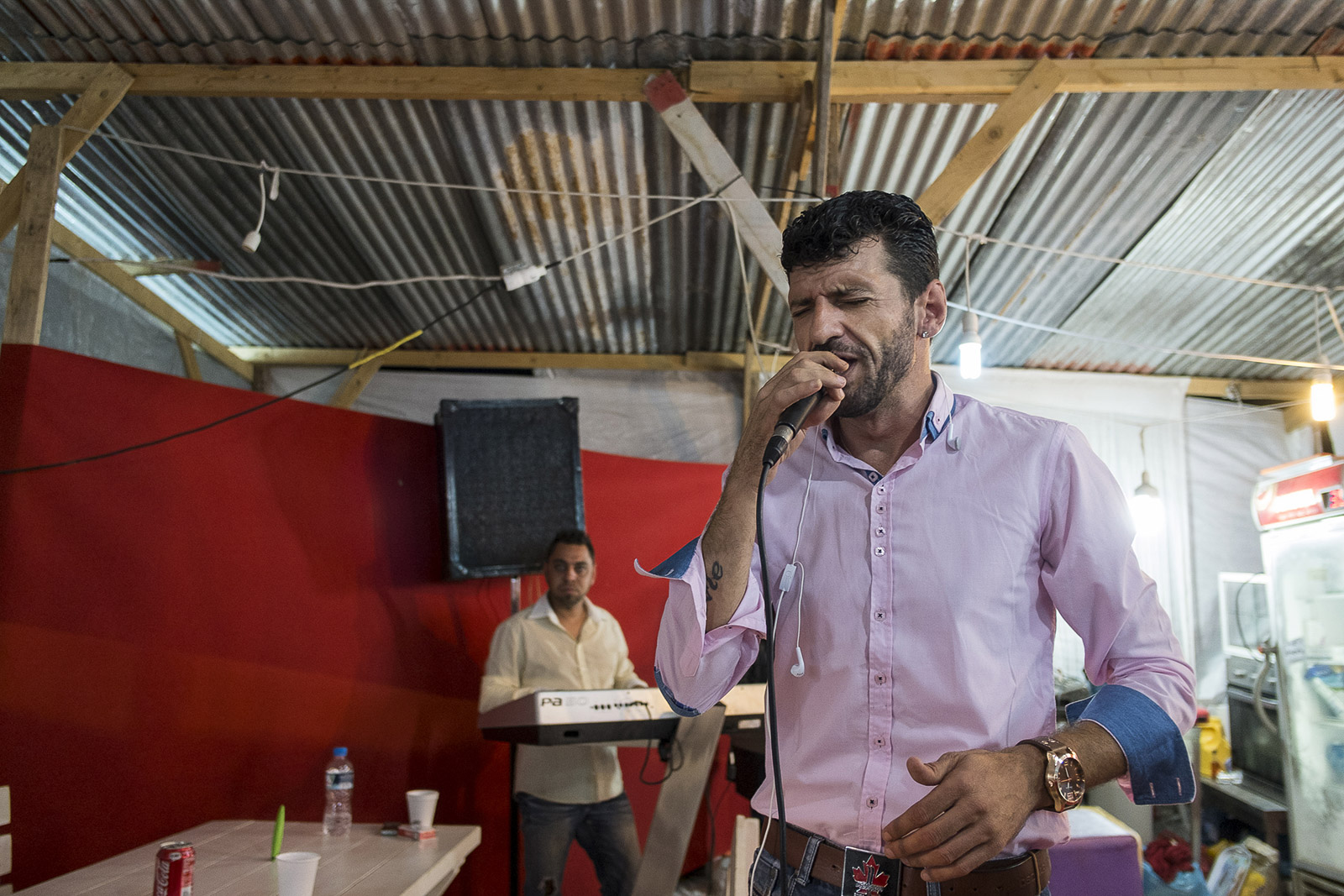 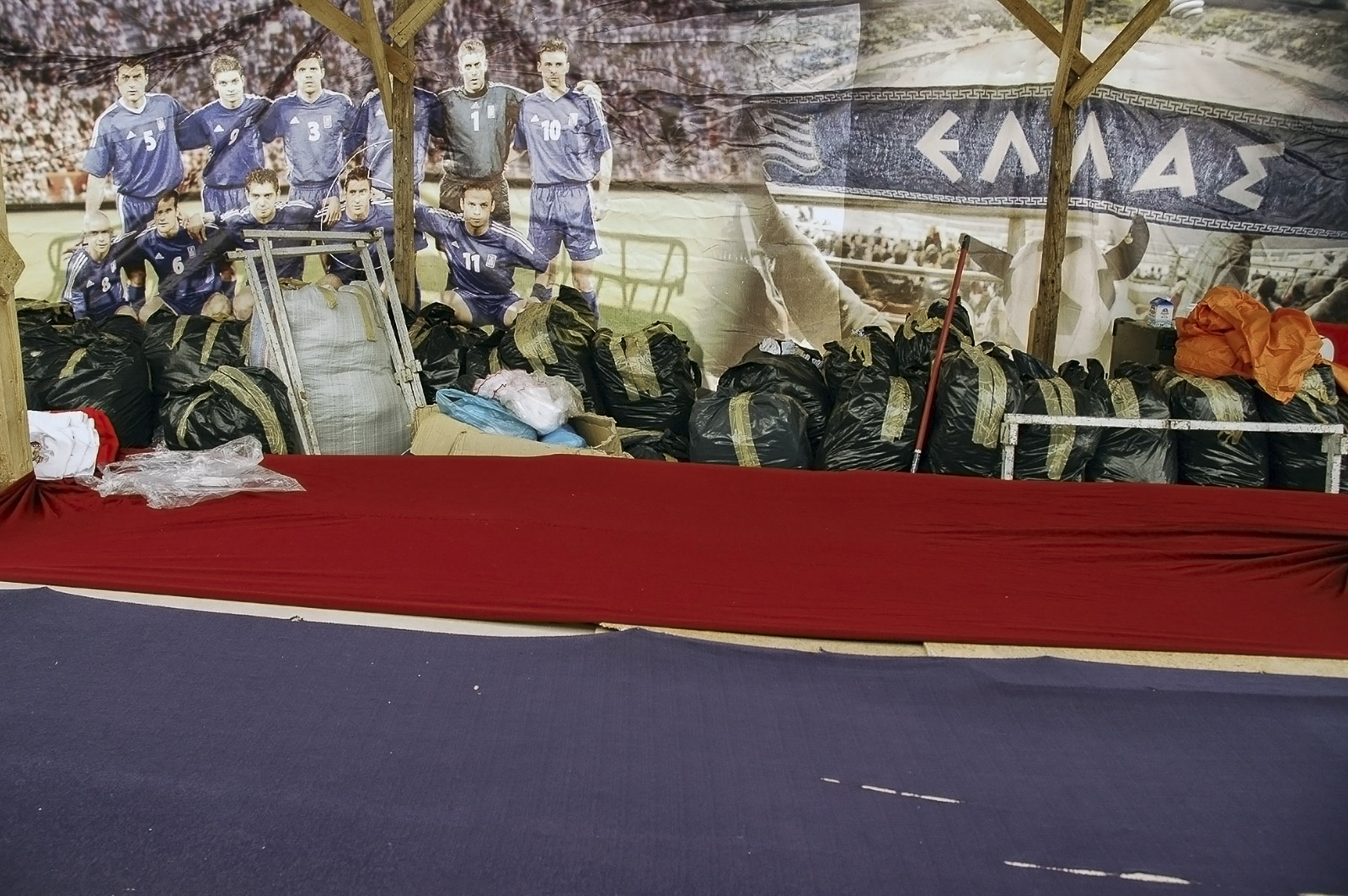 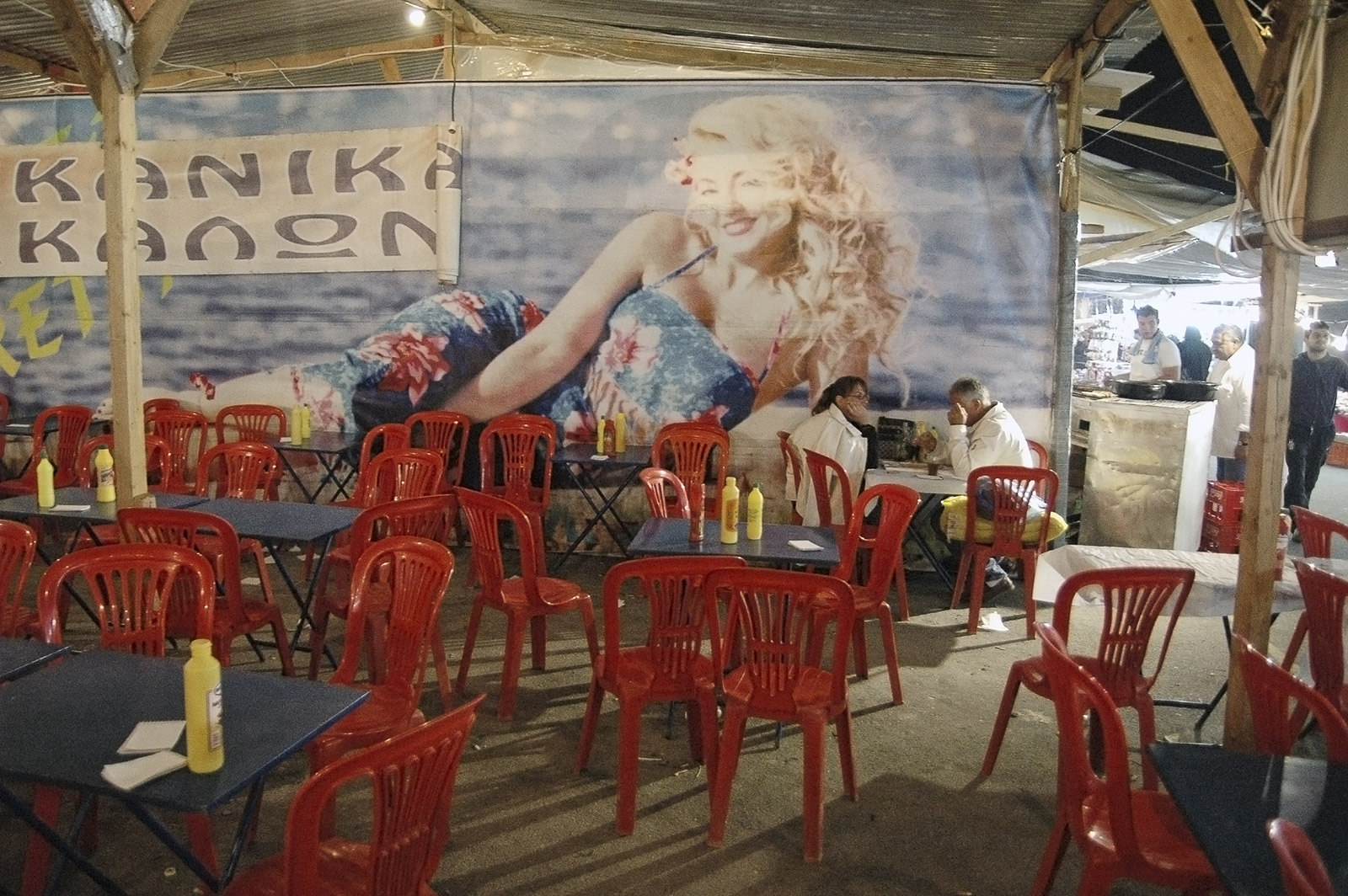 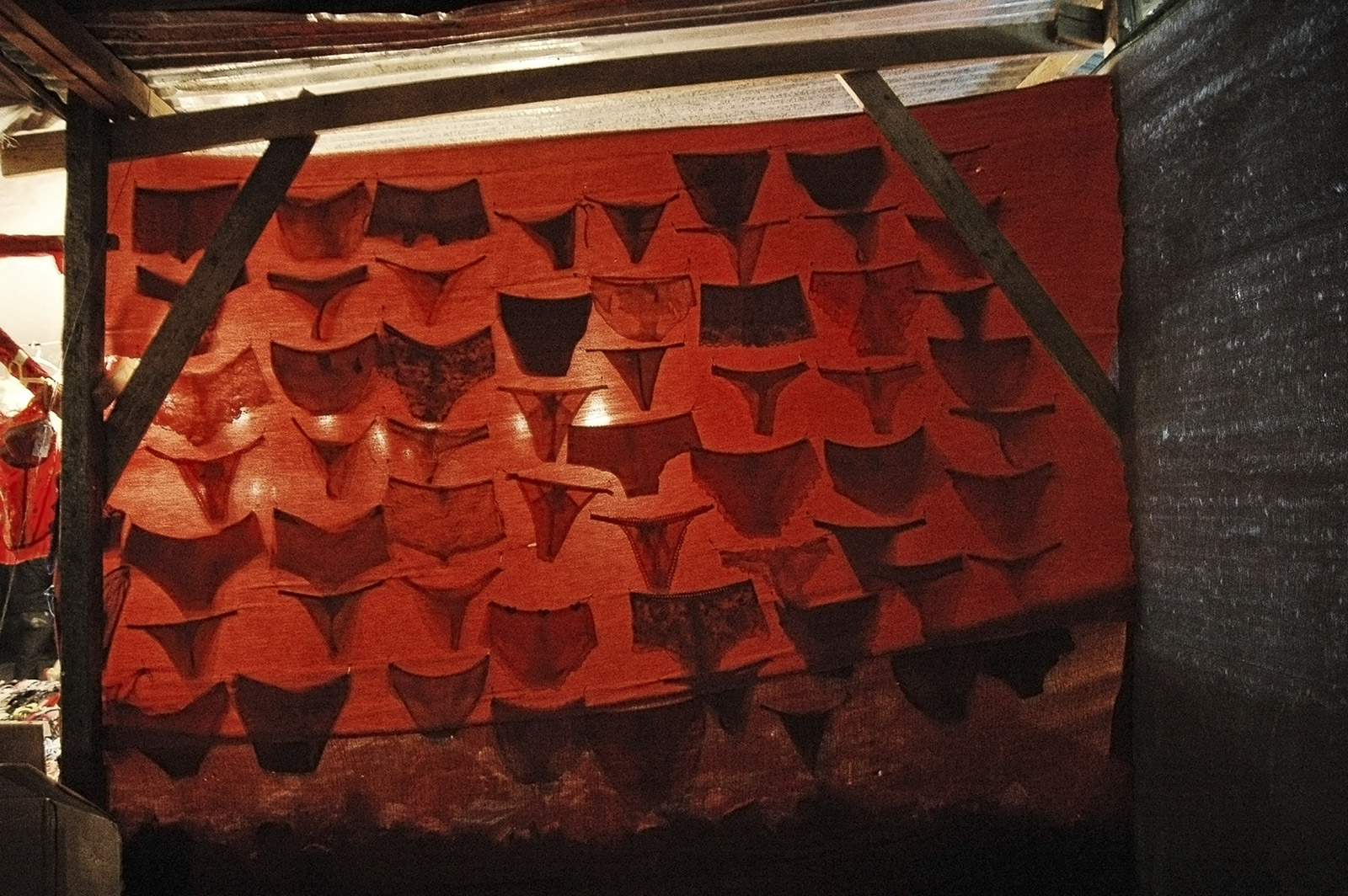 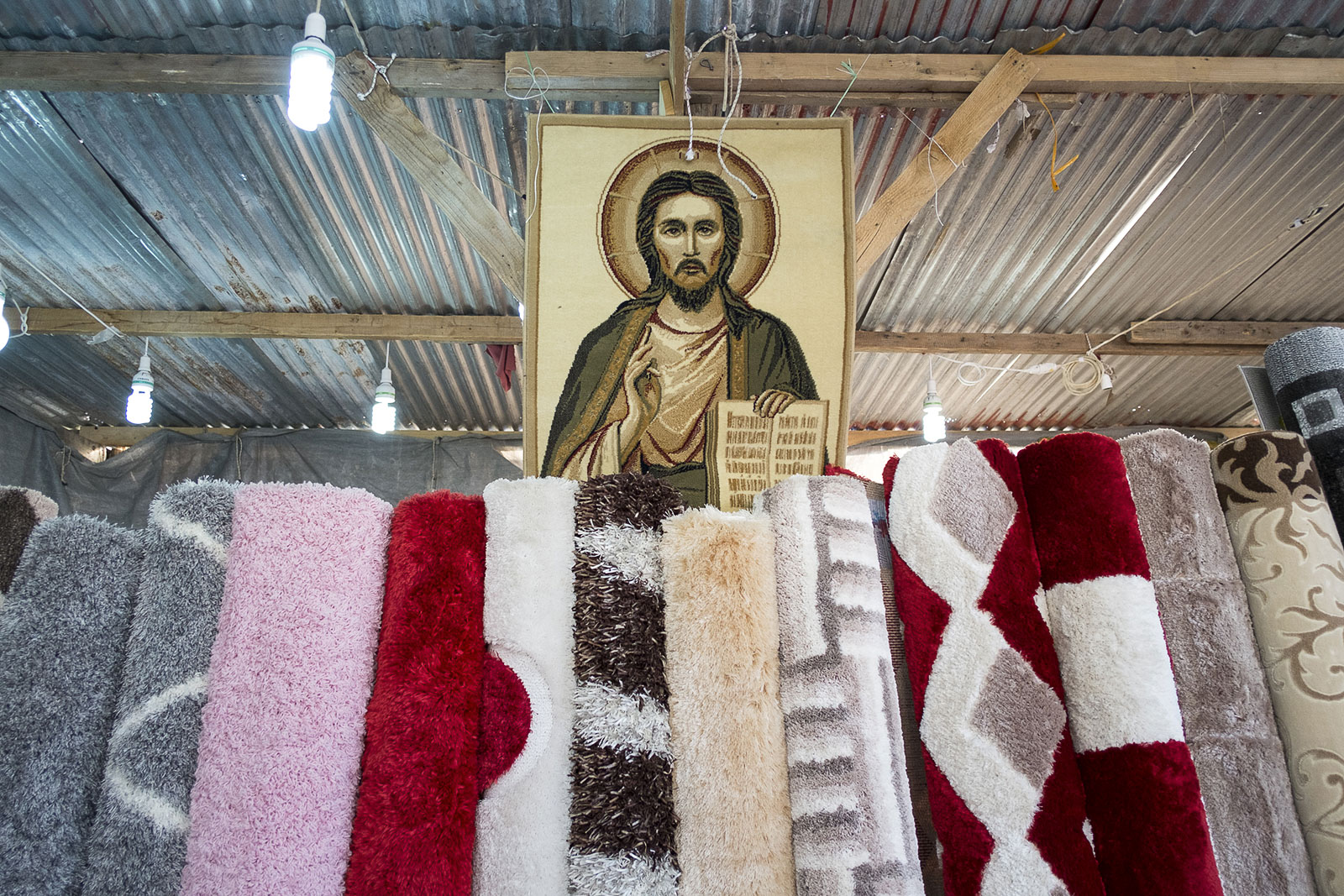 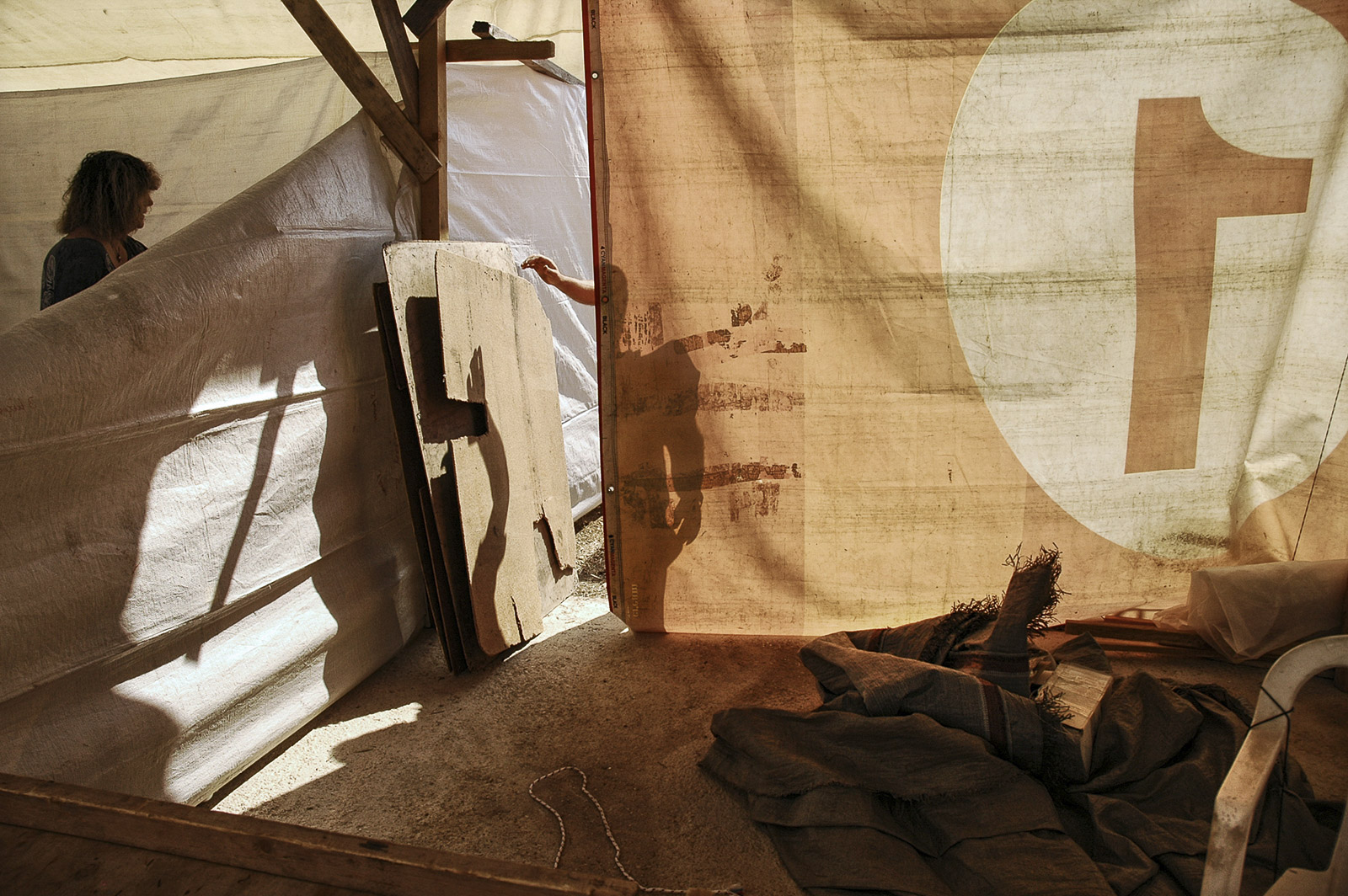 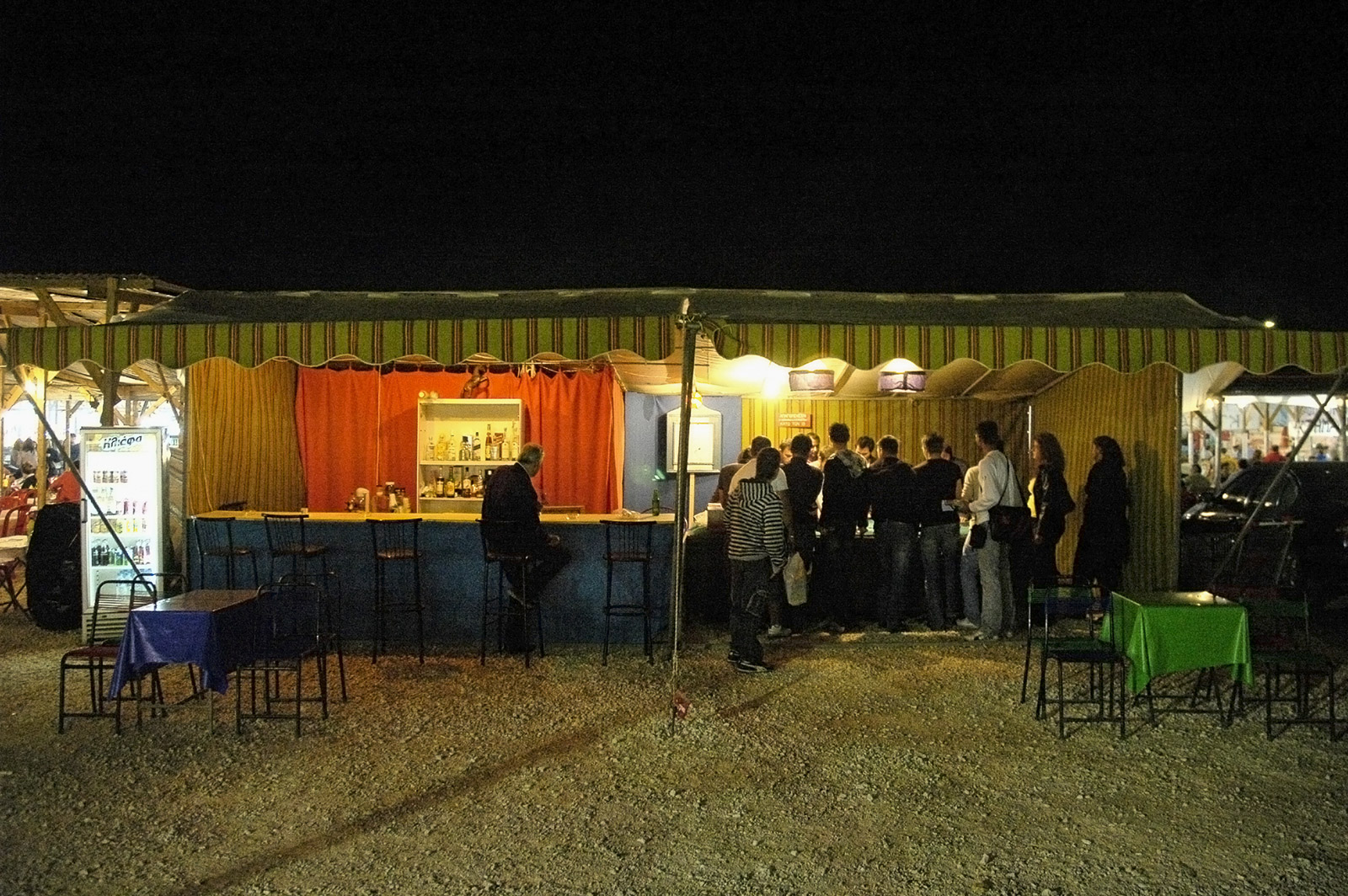 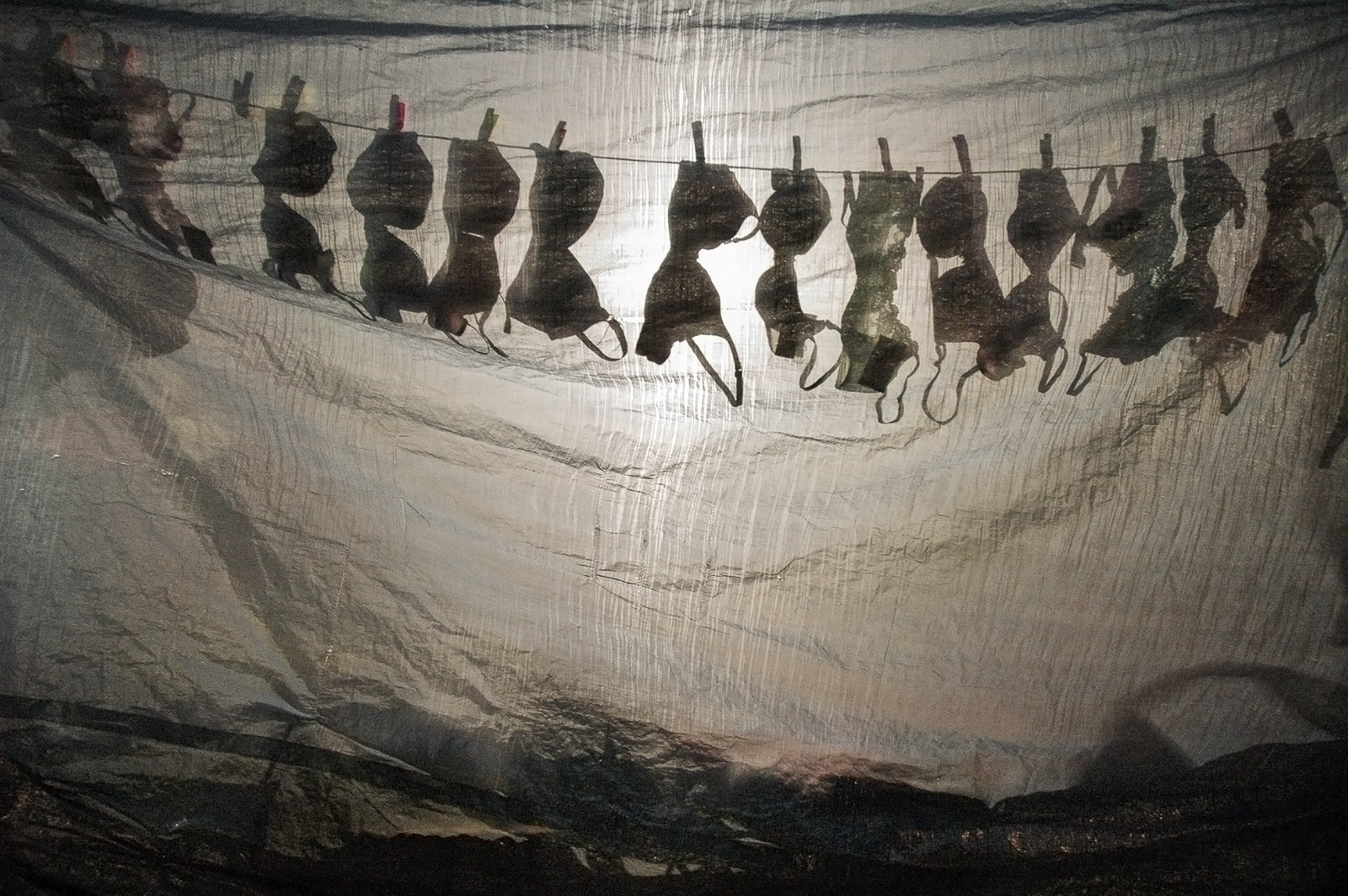 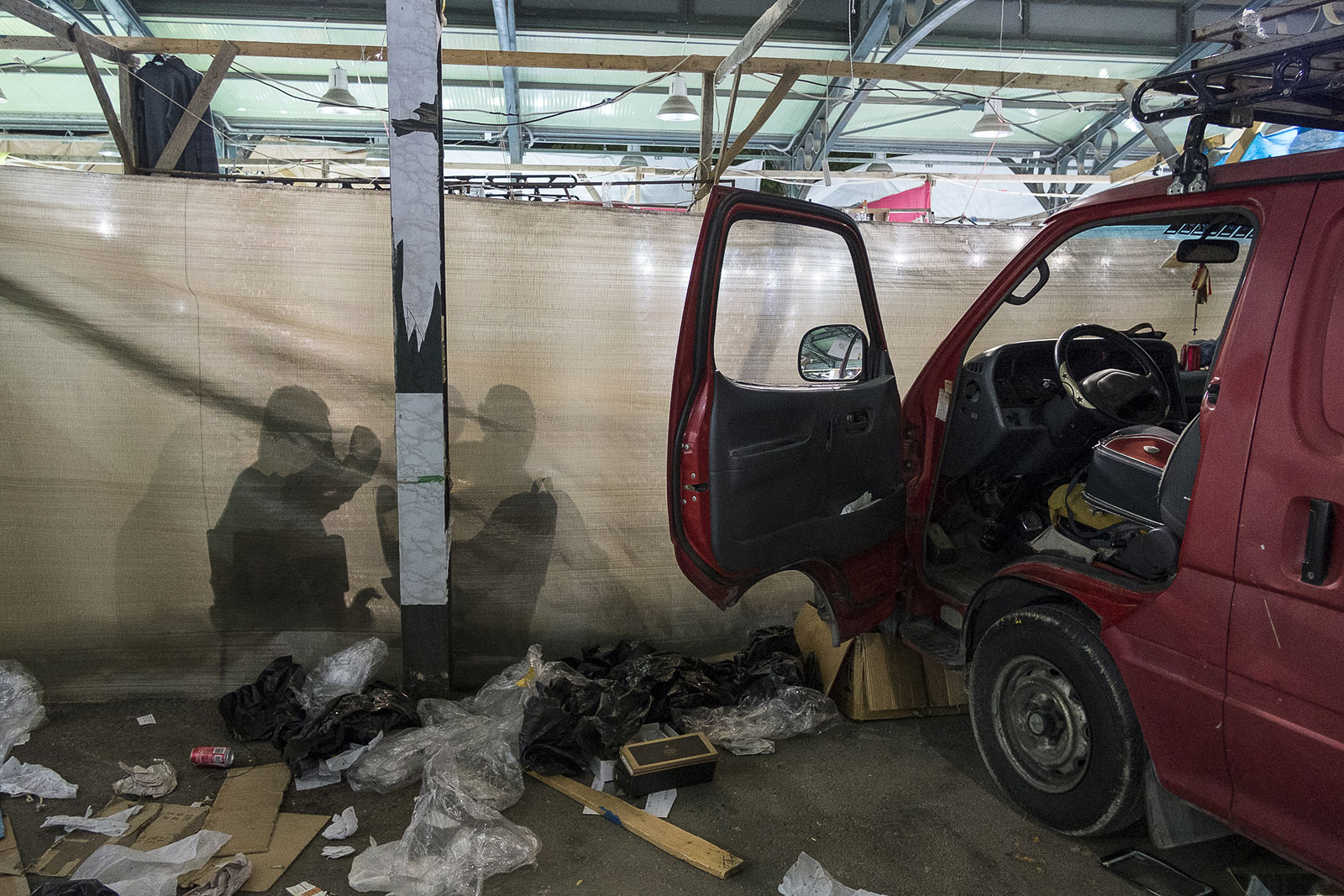 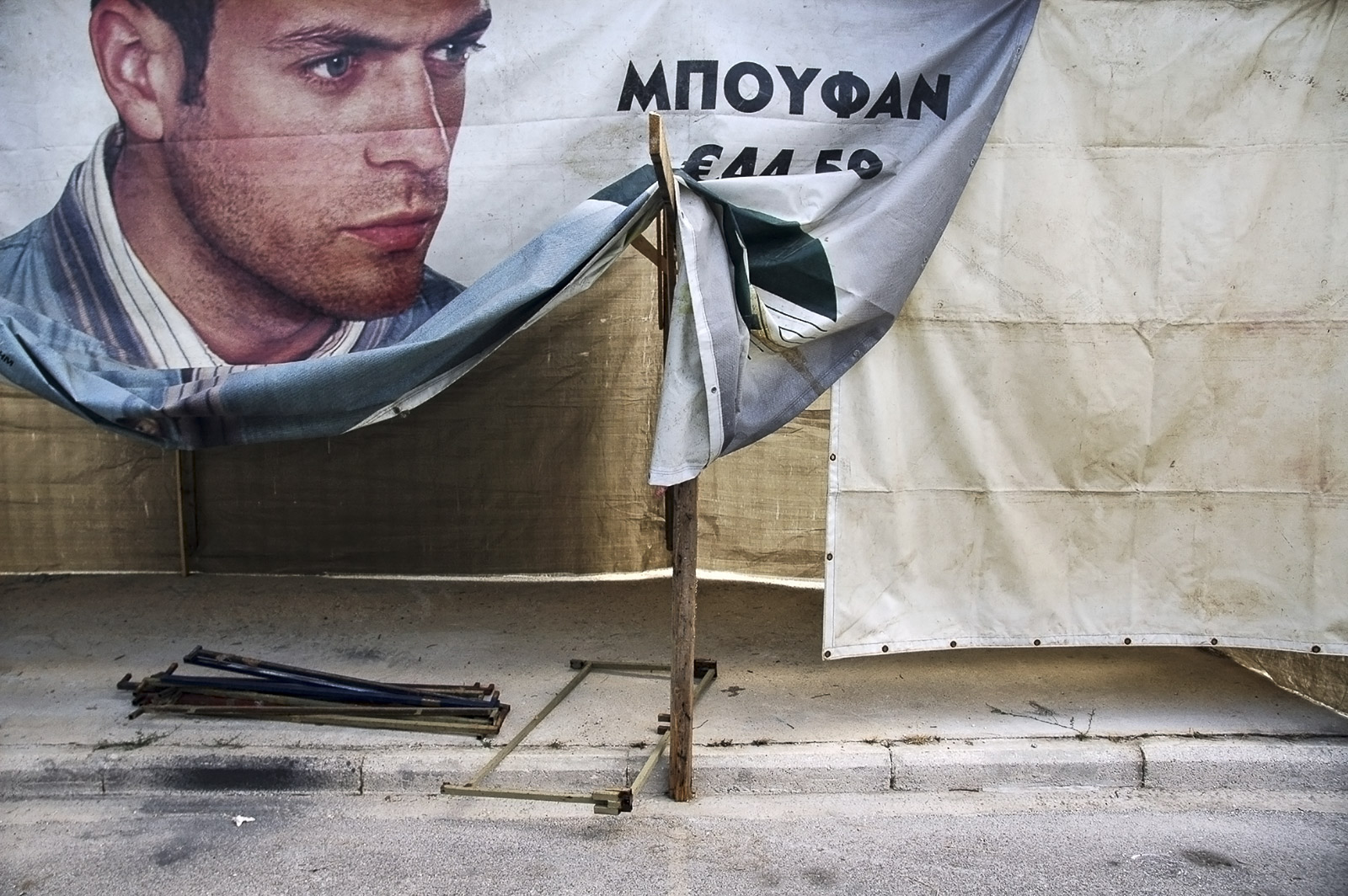 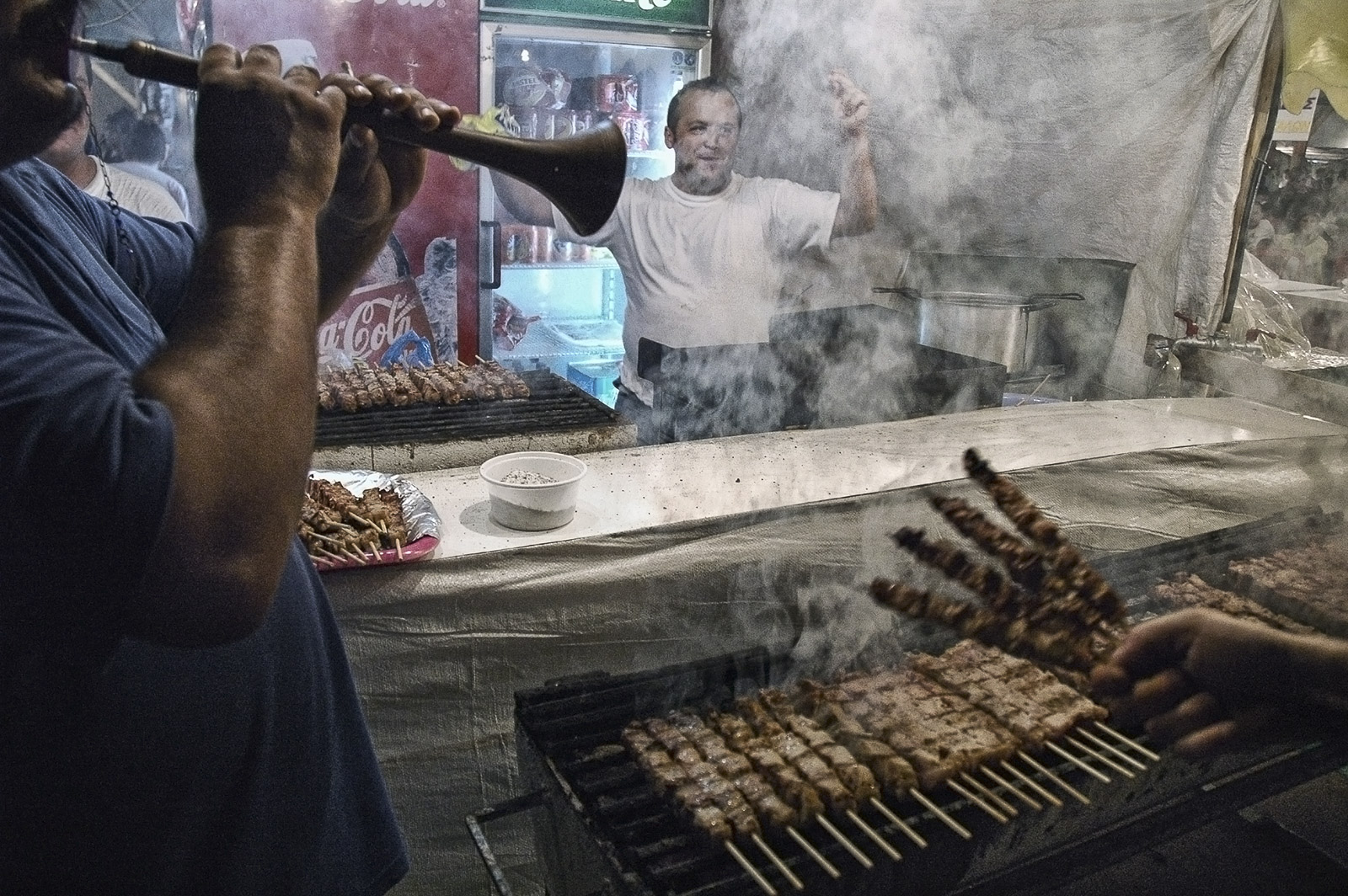 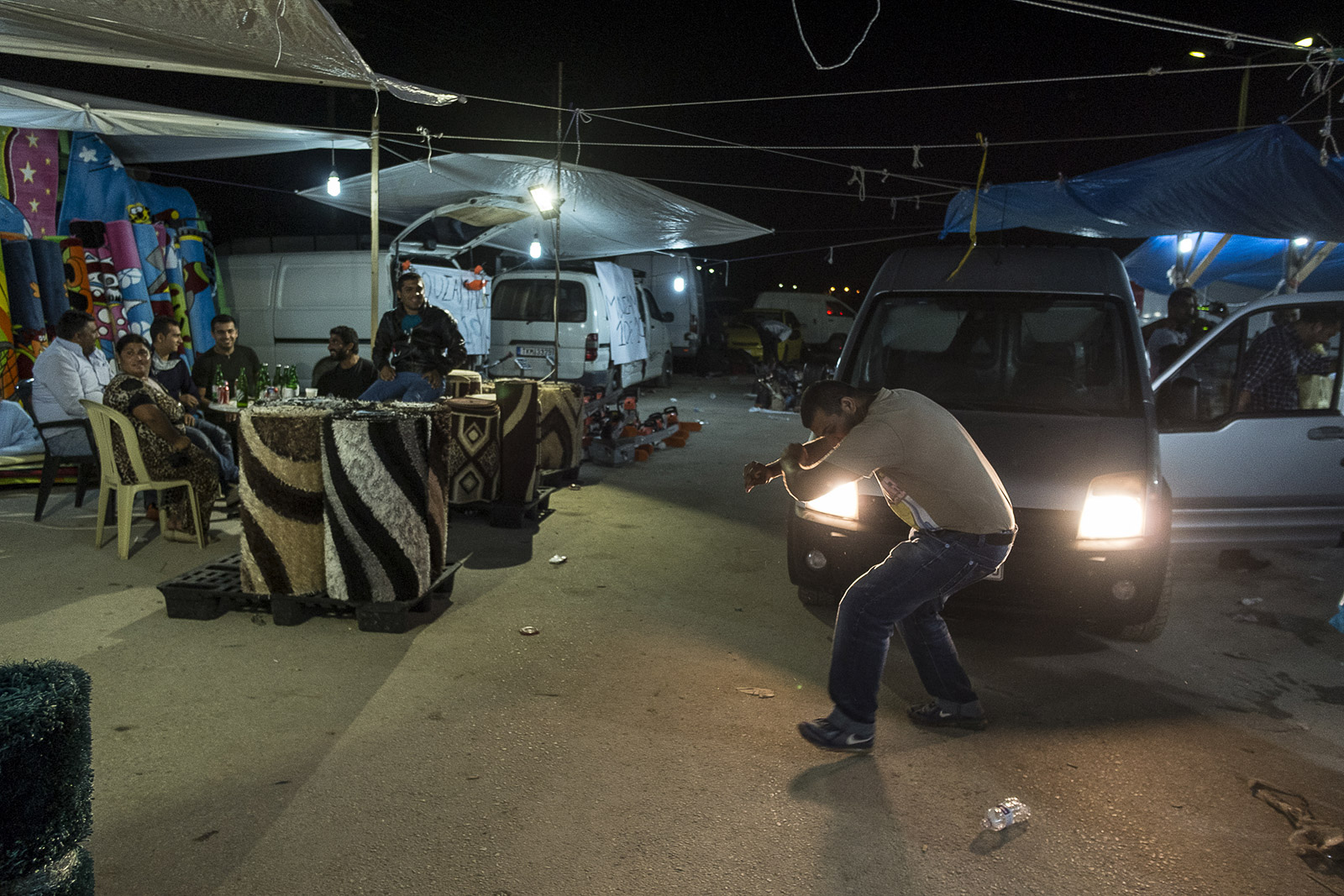 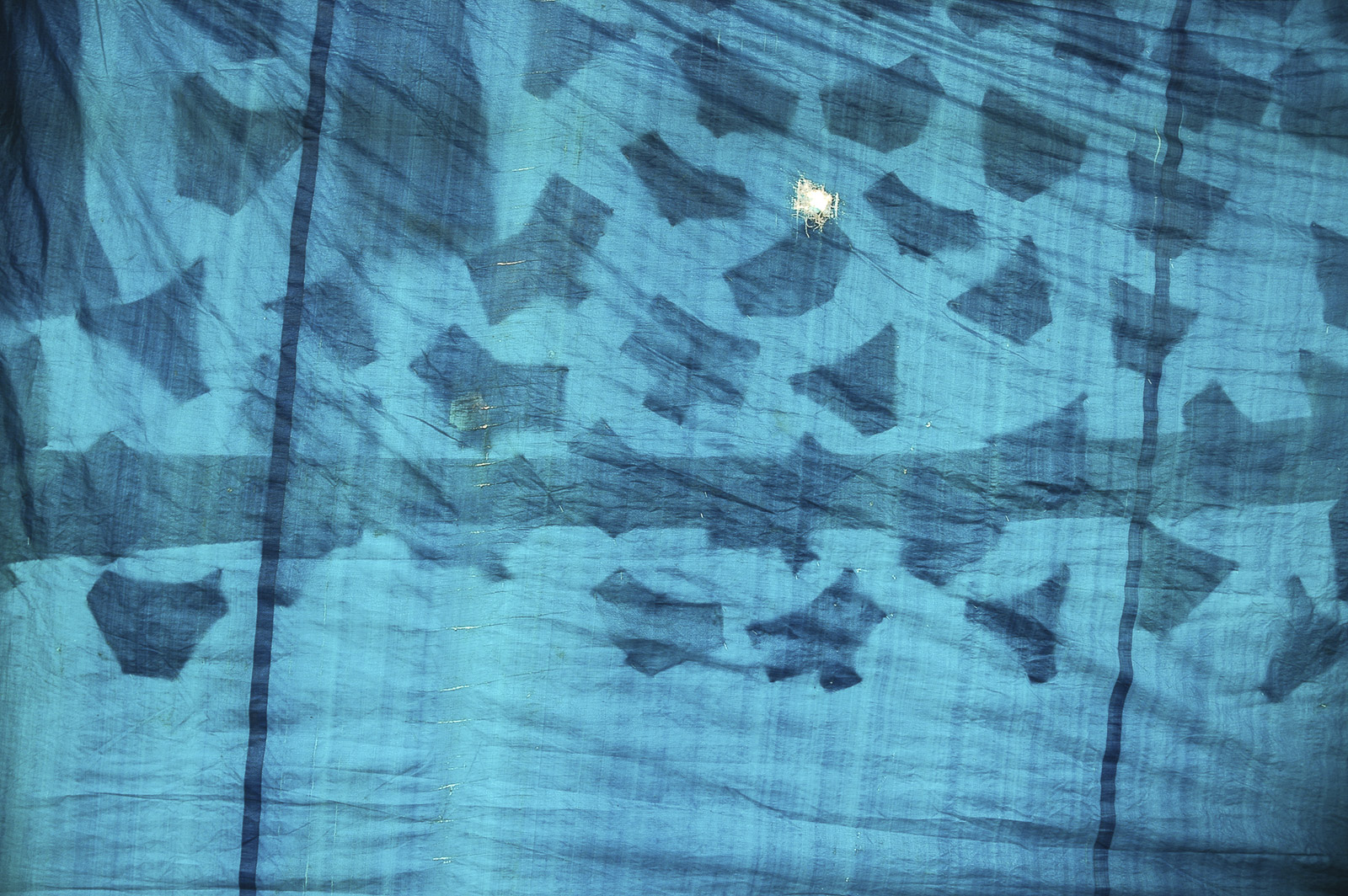 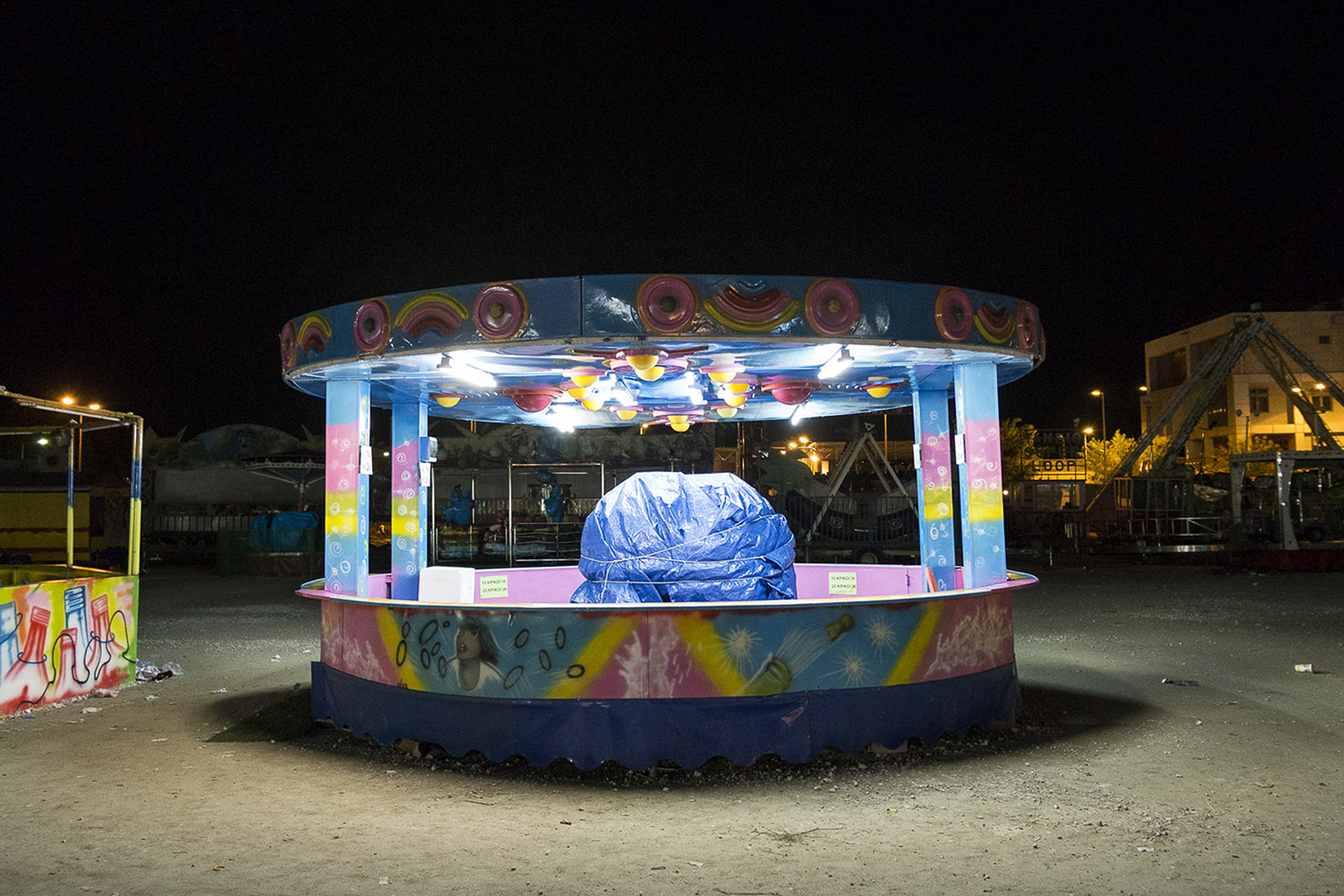 If one takes a look in the past, they will realize that the historic trade and animal fair of Larissa has been an important commercial event for many centuries in central Greece, especially during the Ottoman domination. So much so, that it is an integral part of the city’s cultural history.

Initially the animal and trade fair was housed in Bezesteni, the most significant Ottoman building preserved in Larissa, located in the square of Frourio, the city’s old fort.

Back at the time, the fair served other purposes, as it was mainly the place to buy and sell animals, fabrics and metals that were carried there with mules.

The animal fair always took place at the end of September and was usually followed by horse races.

Since 1888 and for about a century the Bazaar of Larissa settled in the Grove of Larissa, and more specifically on the left bank of the Pinios River.

After a short wandering outside of Larissa (in the villages of Giannouli and Falani) in the 1990s, the fair settled in the Open Market of Larissa in the beginning of the new century.

In our days the organization of the fair- except for the Animal fair- is held annually at the end of September under the responsibility of the Municipality of Larissa. The participants are traders from all over Greece who sell in retail clothes, shoes books, tools, toys, jewelry etc., while there is also a fun fair in operation.

The photographs capture the “Big Bazaar” (between 2004-2016) that takes place in Larissa every September.