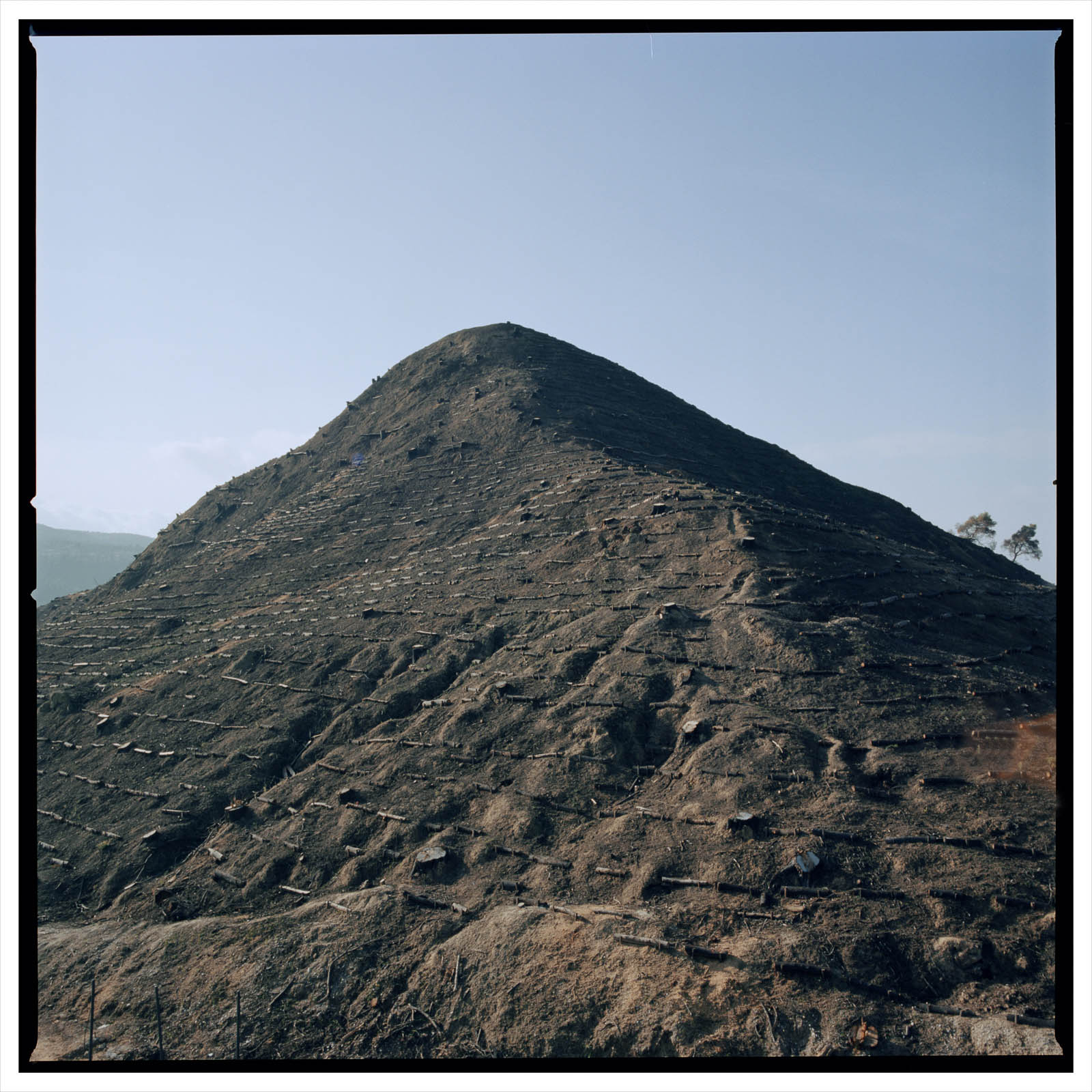 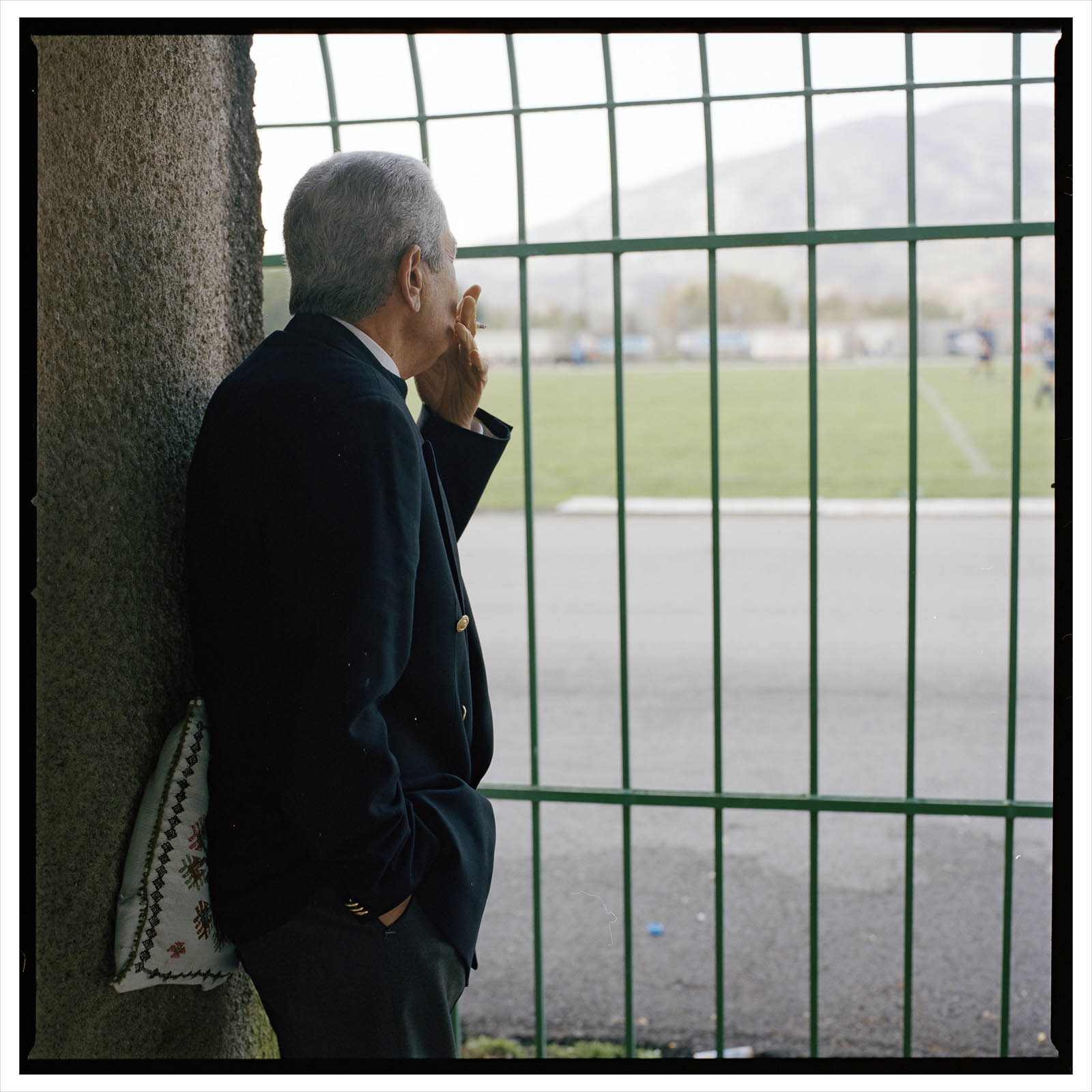 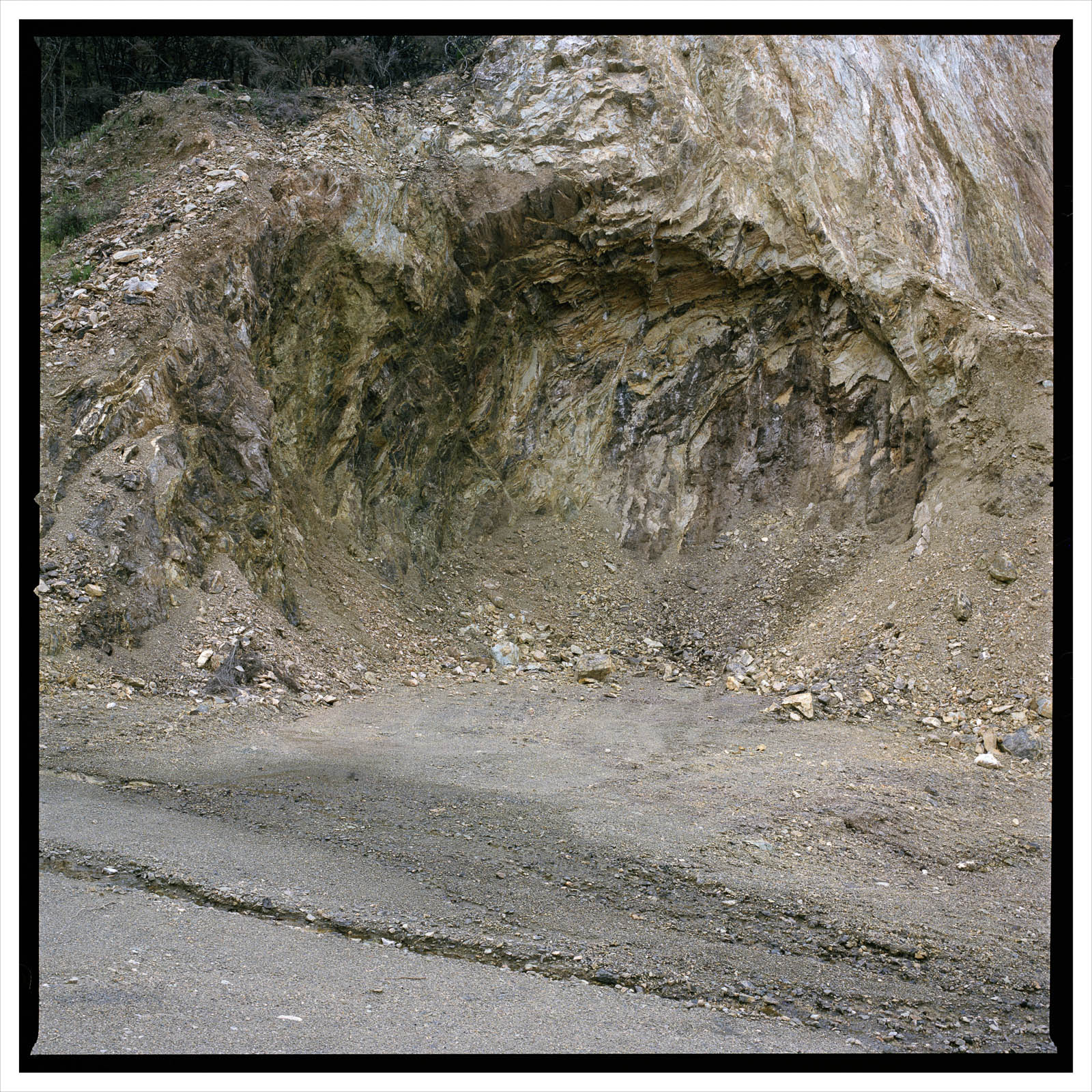 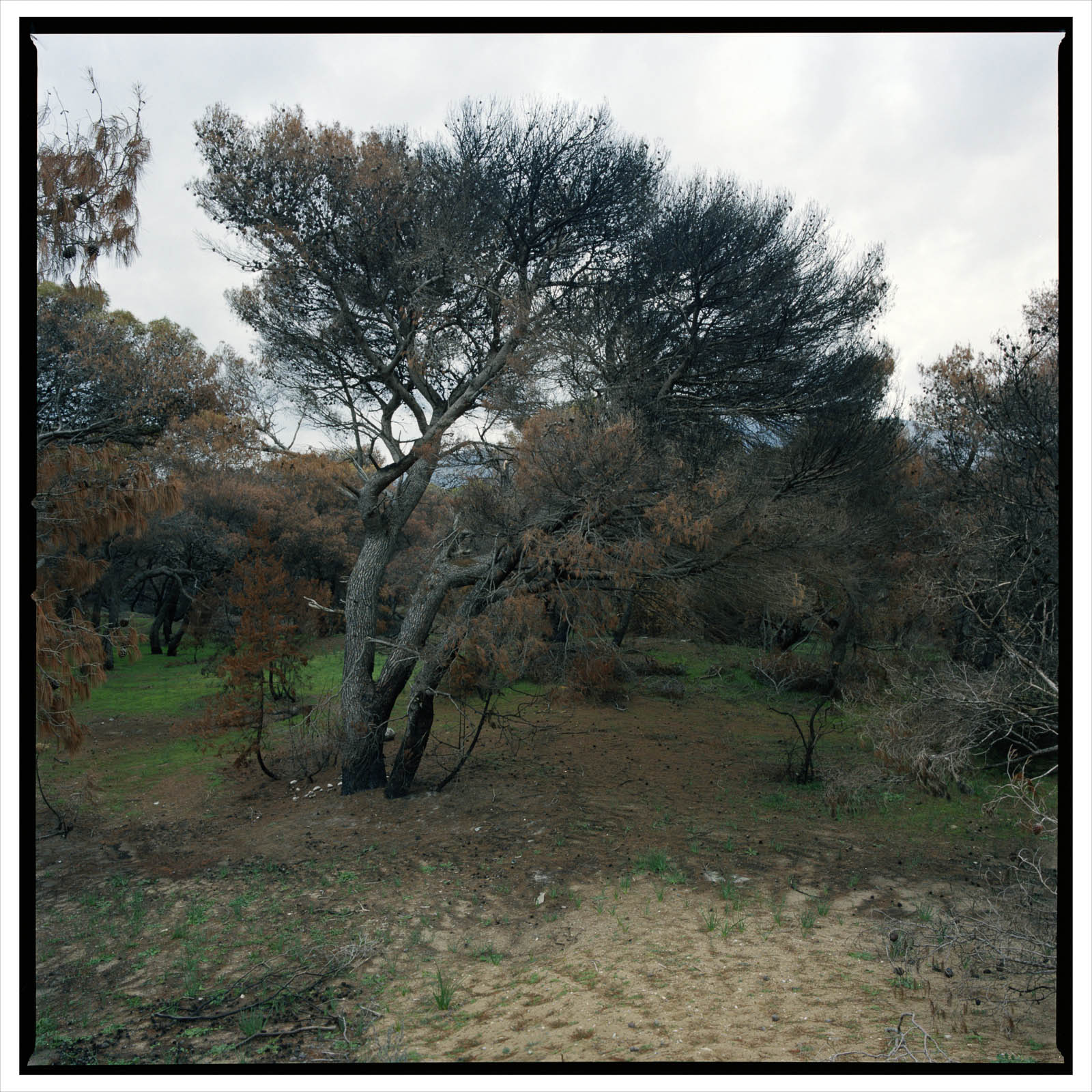 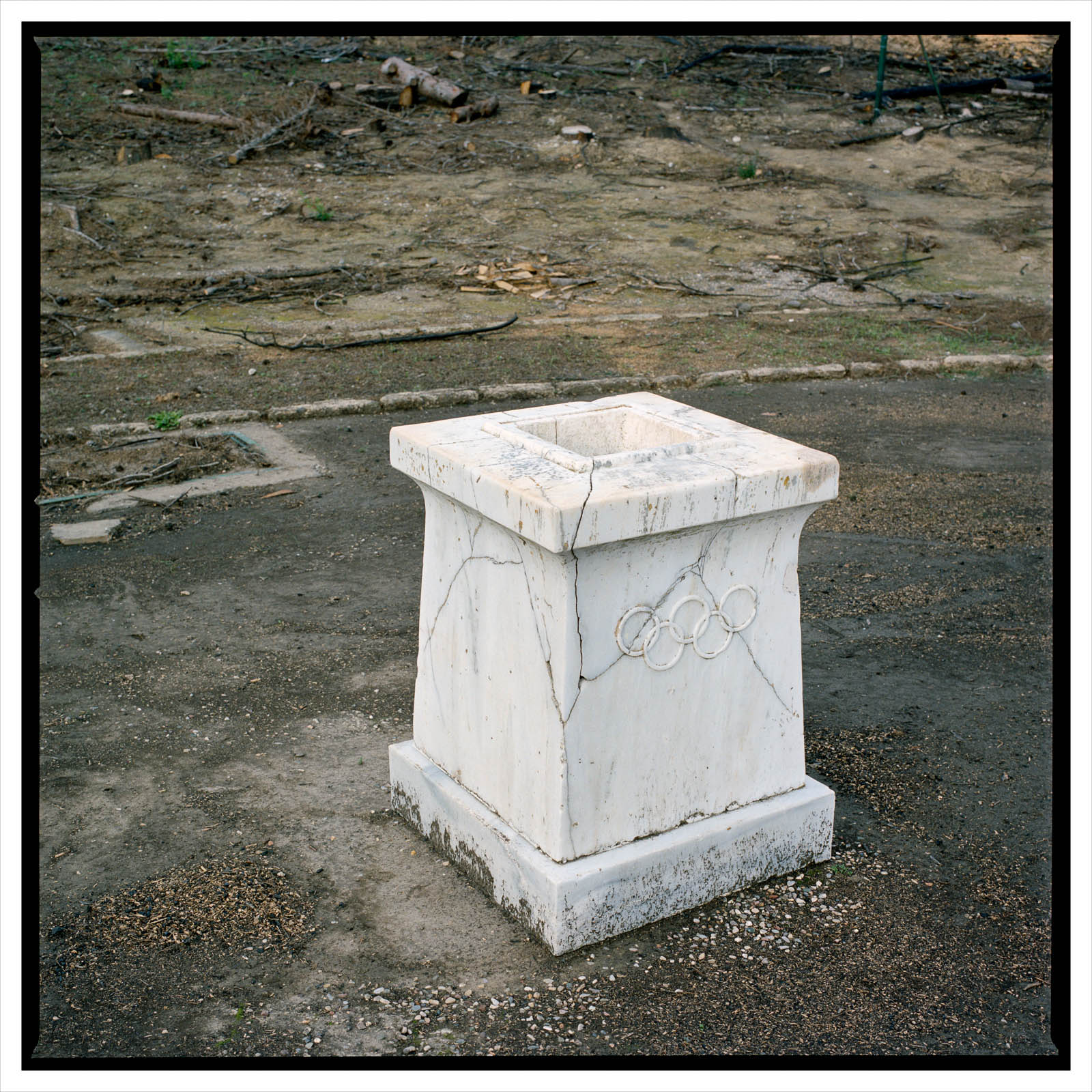 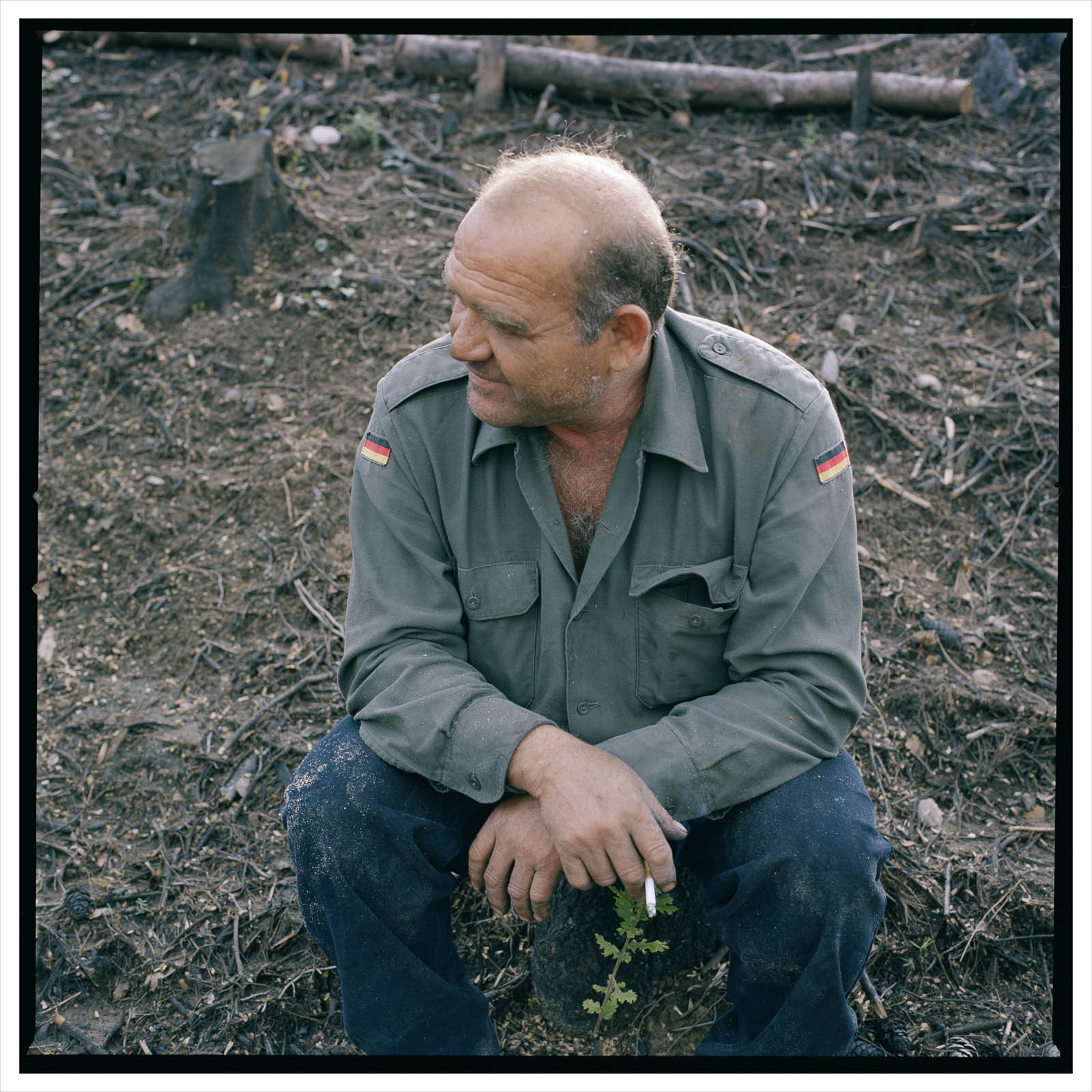 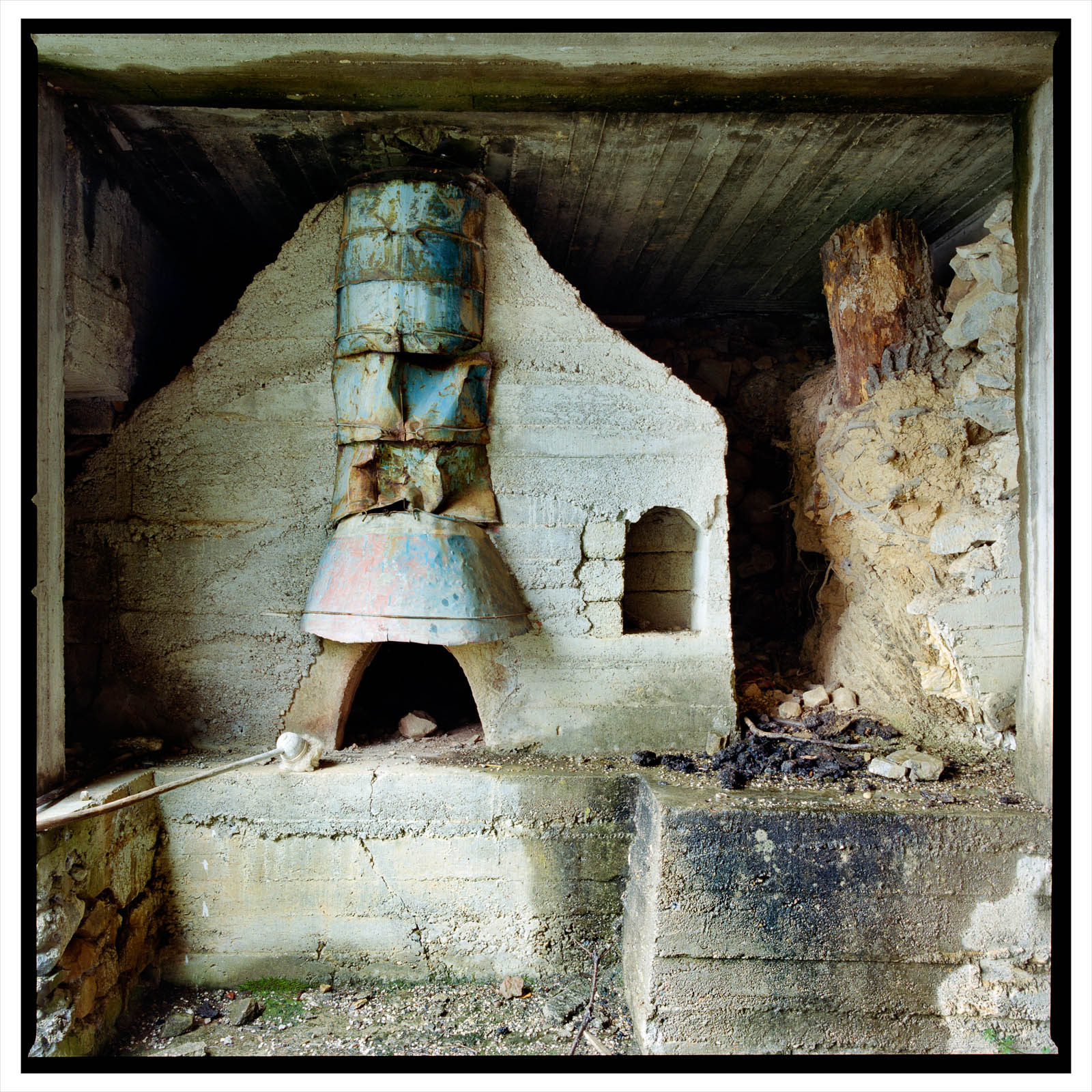 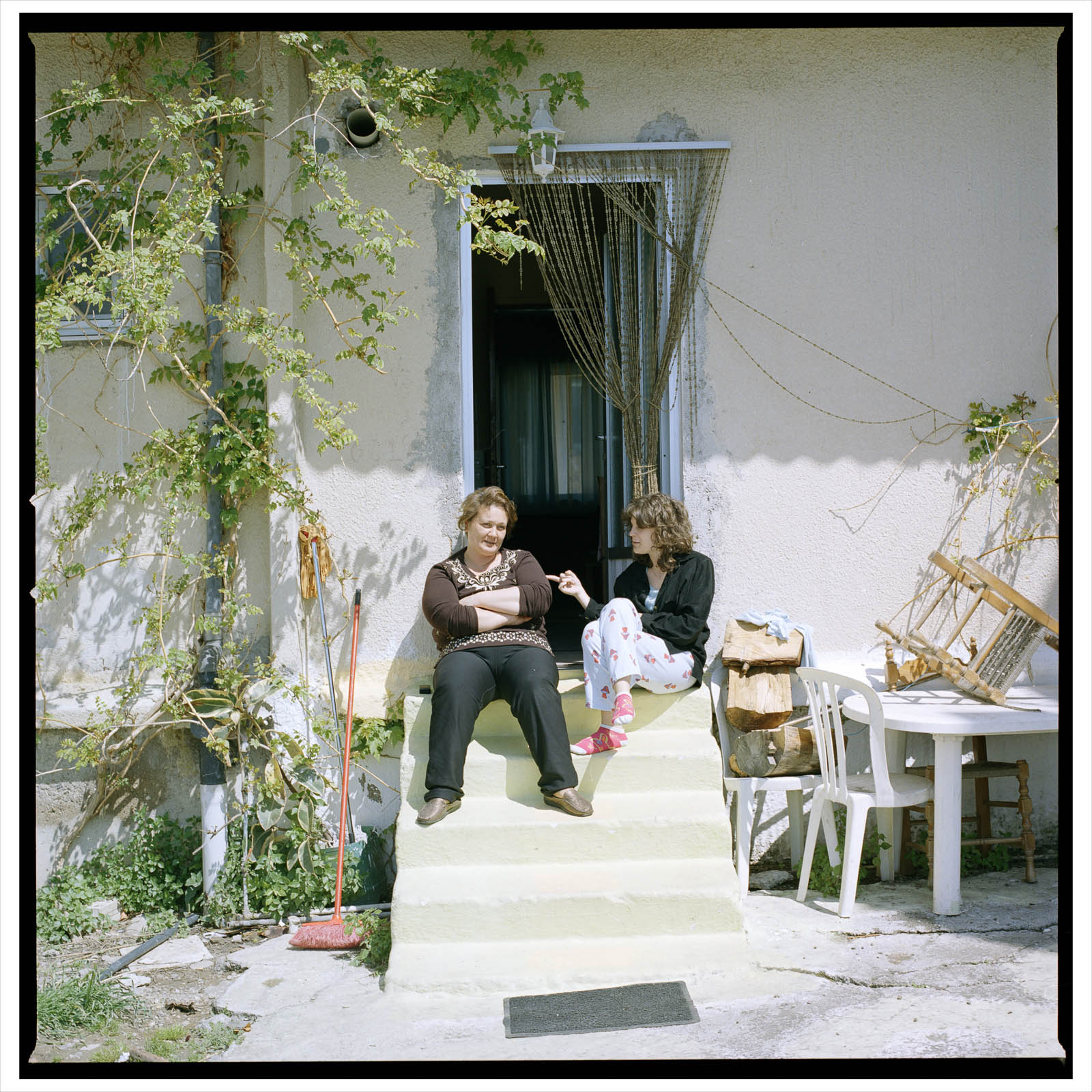 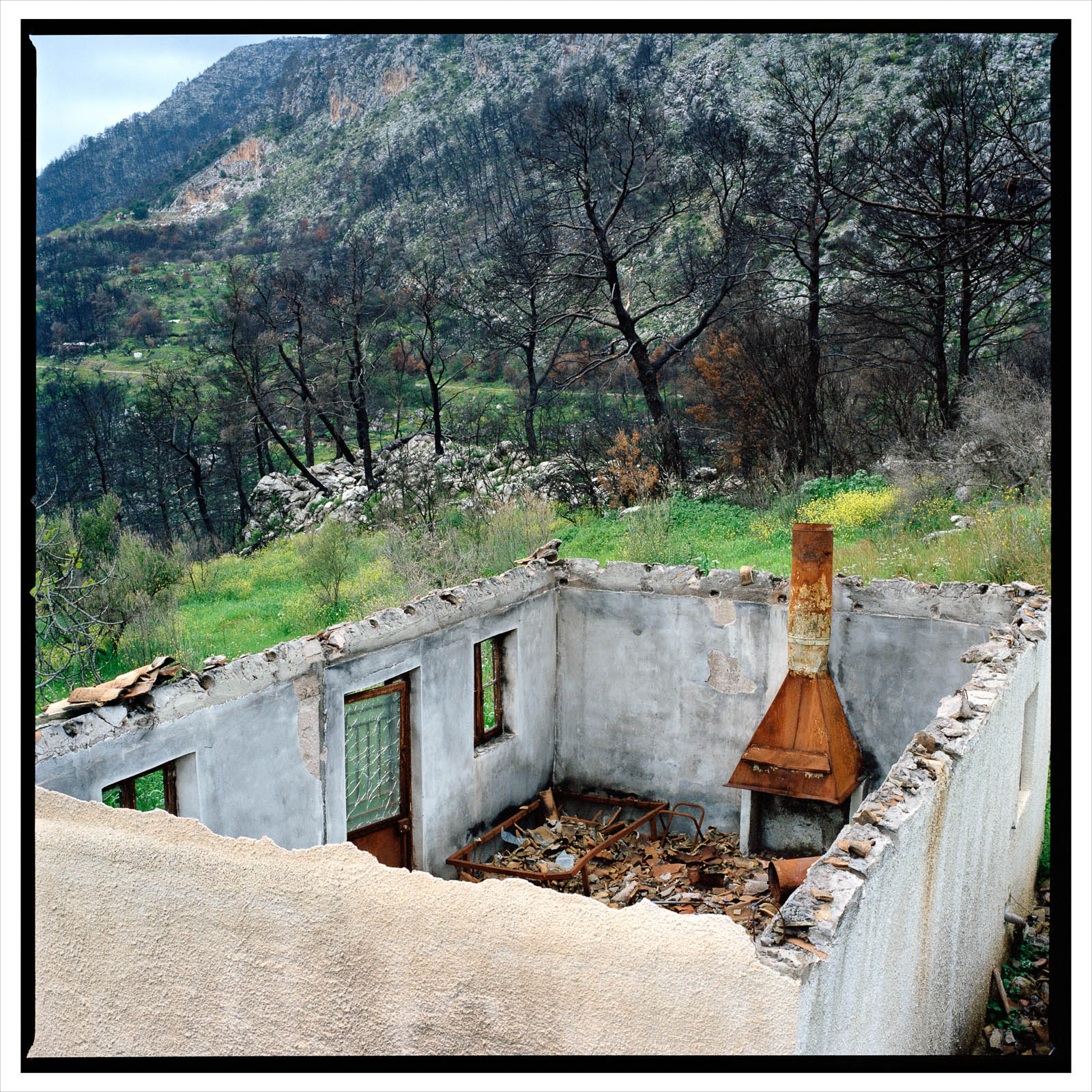 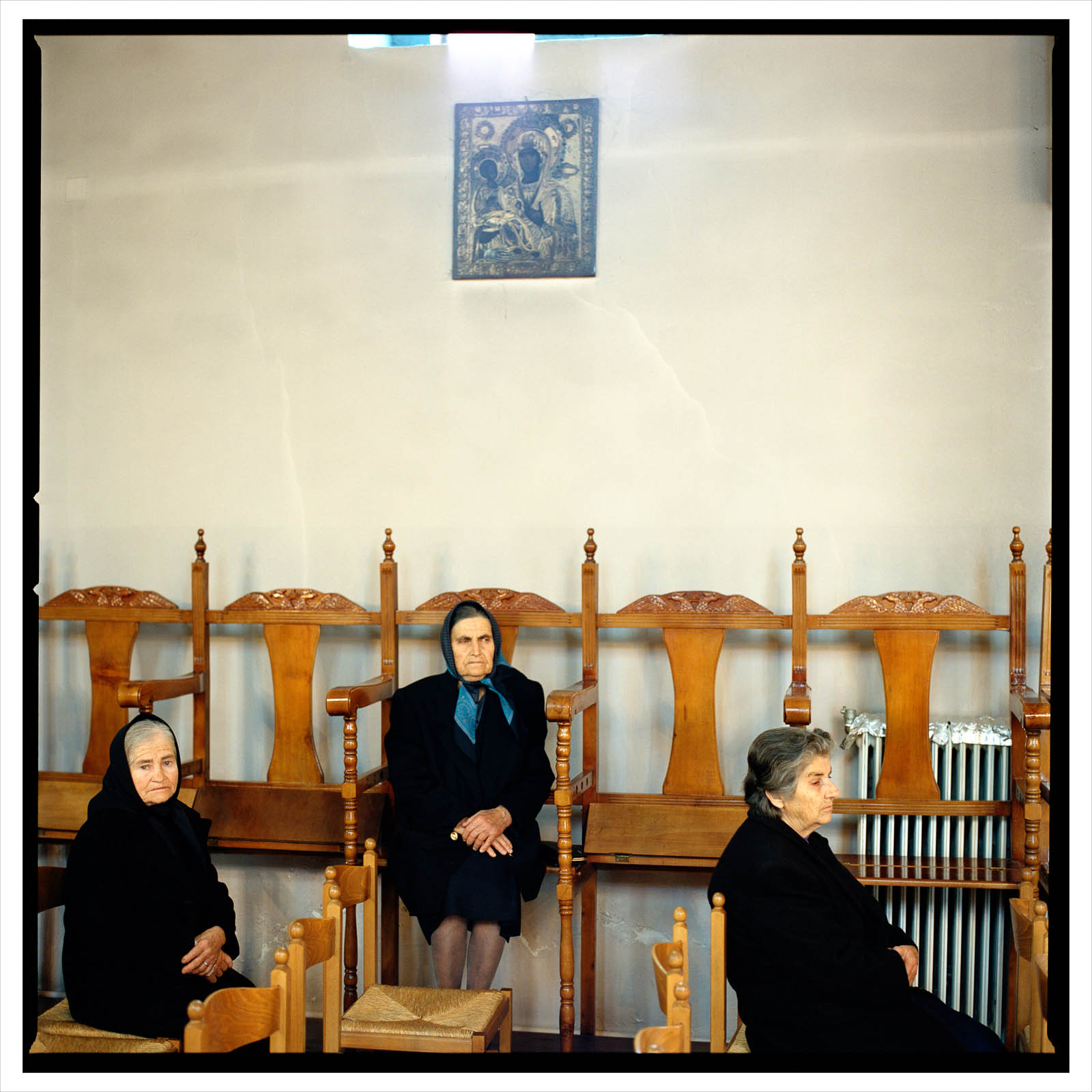 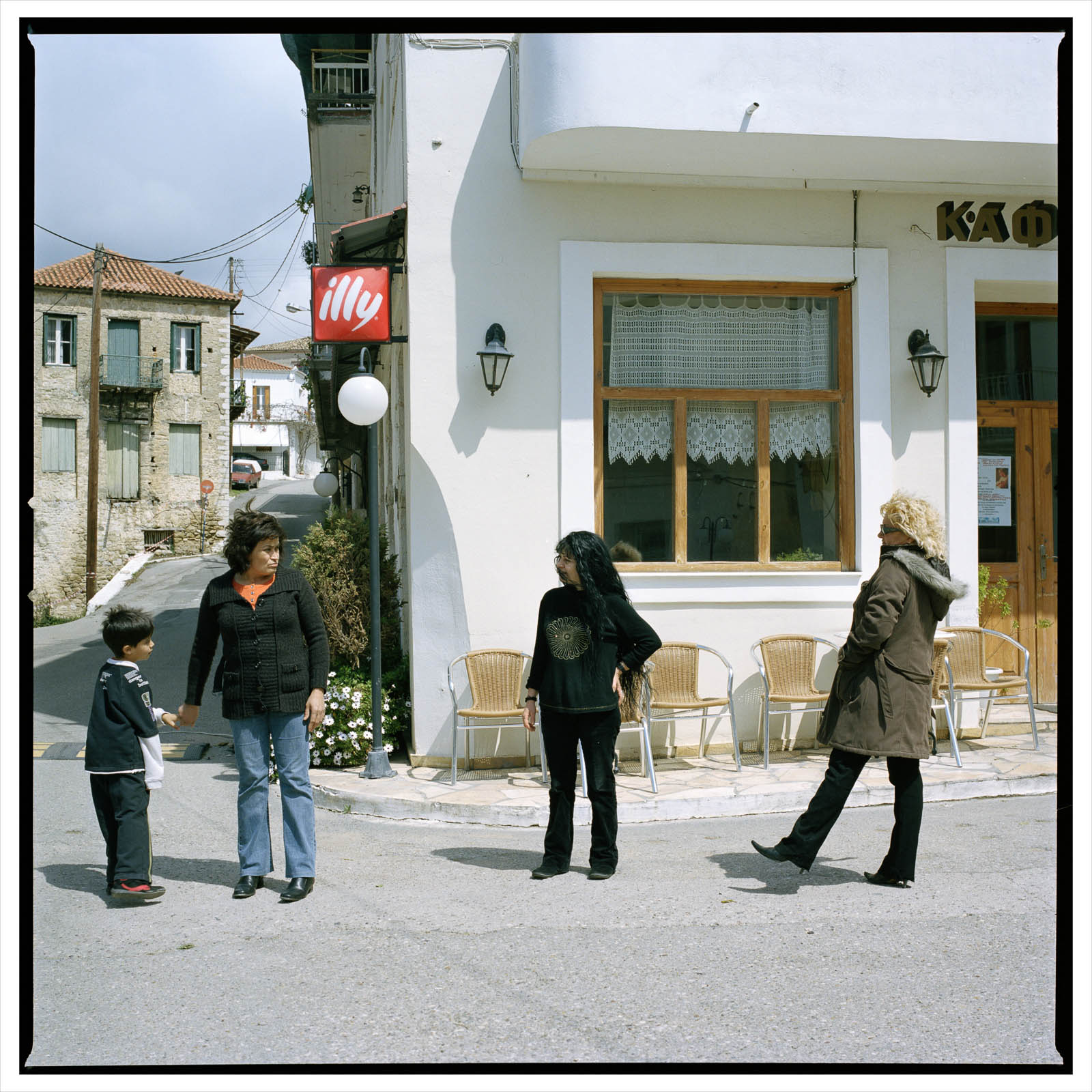 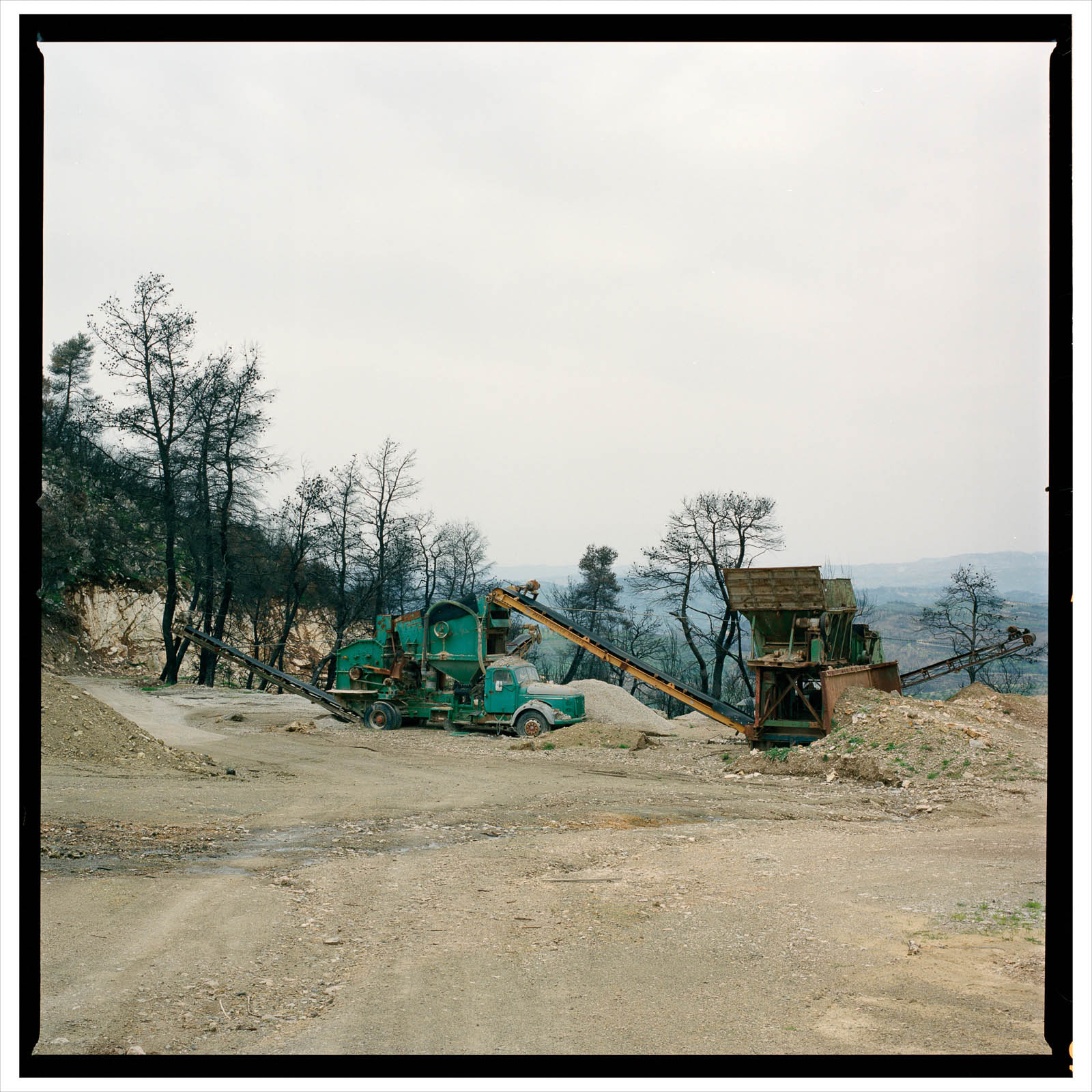 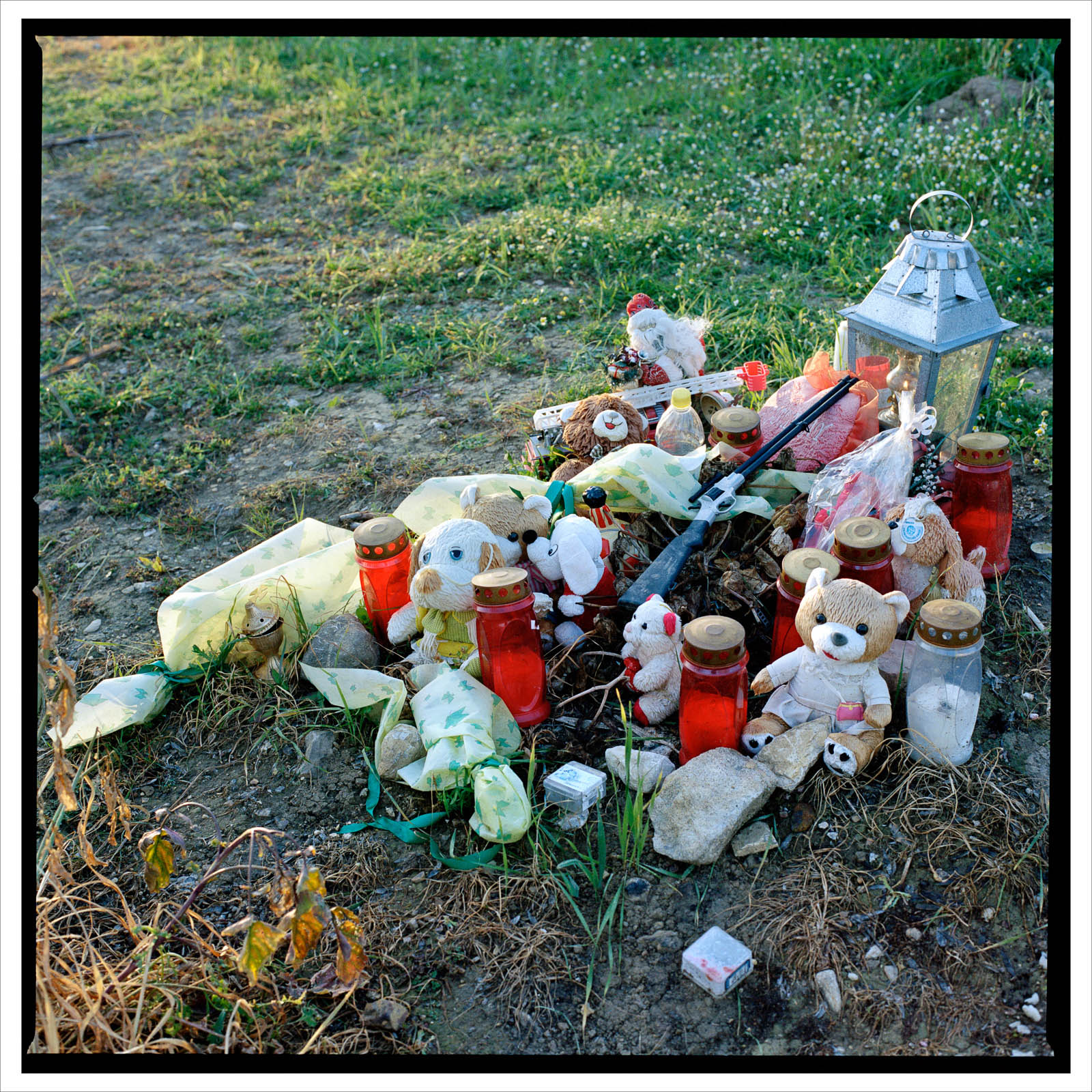 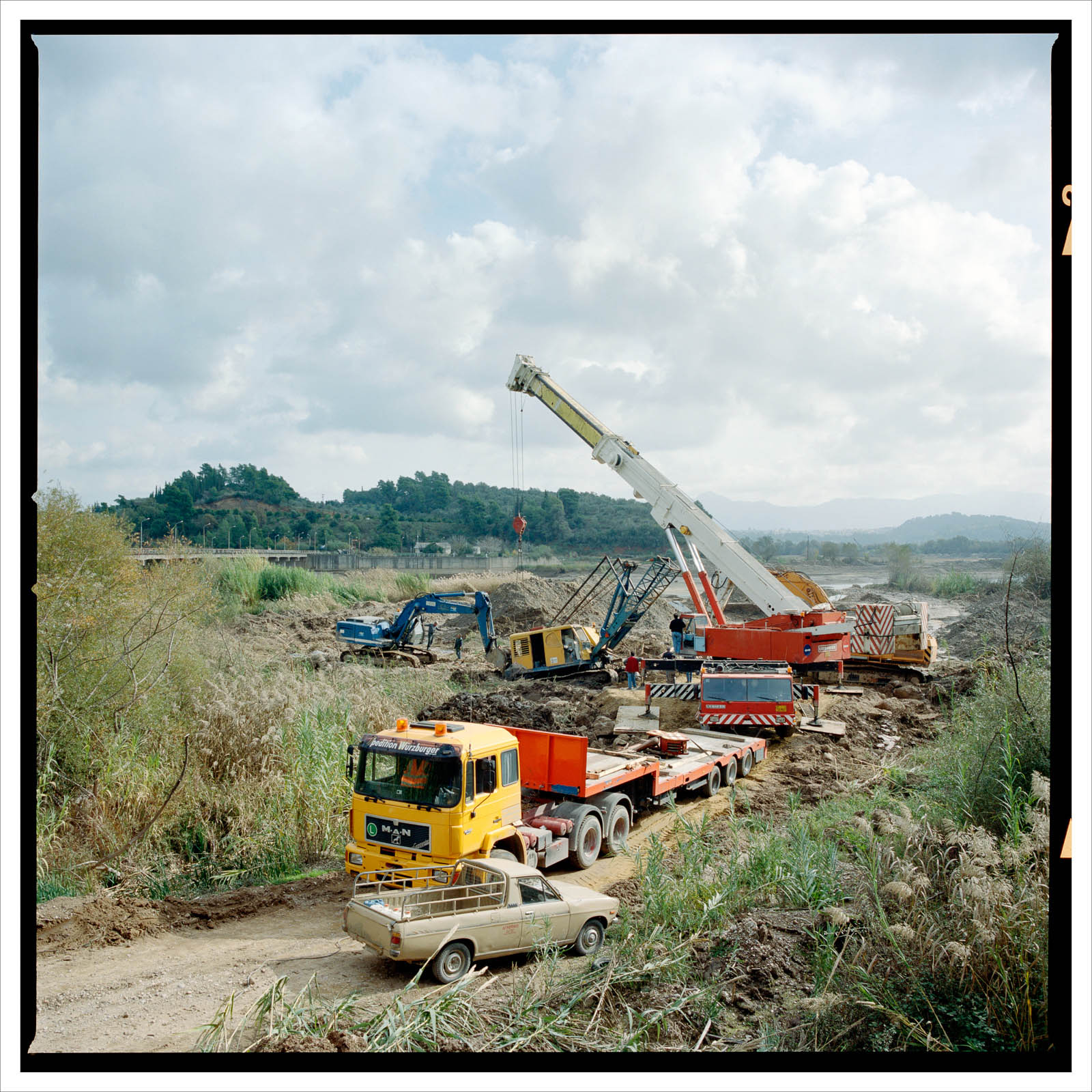 |diary|
75 lives were lost during the fires in the summer of 2007 in Hellas. A million acres turned into charcoal: 600.000 were forest, and 320.000 agricultural land areas, 70% of those were olive trees. More than 4000 buildings burnt down, about 2000 were houses; 3000 agricultural machines and 300 stables were also destroyed. 25.000 sheep and goats were burned alive.
It was an undeclared war that lasted for three months. The government failed to defend and organize the country causing its land and forests to burn out of control. People were helpless, disorganized and unprepared to encounter the catastrophe.

There were endless moments of agony in the news about this mass destruction. The state officials could not handle the fires and the politicians hid behind undignified excuses. The victims cried for help in front of the void of a television camera. The last fire ended in mid-September. In October we had elections accompanied with promises for reconstructions, that were never realized. I visited Peloponnesus in November 2007 until May 2008. Its wider region is of particular significance due to Ancient Olympia and the related cultural/historical value. The Olympic Games took place in Athens in 2004, honoring this monumental place and the returning of the Games to its origin. In 2007, 3/4 of the forests of this ancient landscape was burnt by the wildfires.

It was midnight when I arrived in Ancient Olympia; I stopped underneath Kronios hill. There was a deep silence, I couldn’t hear anything. The burnt trees had been cut down, reforestation was being prepared specially for the ceremony of the Olympic Flame for the Olympic Games of 2008. There was no sign of life, no sound other than that of my breath, I felt as if I was locked in a empty room. There was a smell of wet burnt wood, the ground was soft and thin.

Catastrophe is a zero point of existence. I followed a route across the burnt land searching for the course of the remaining life.