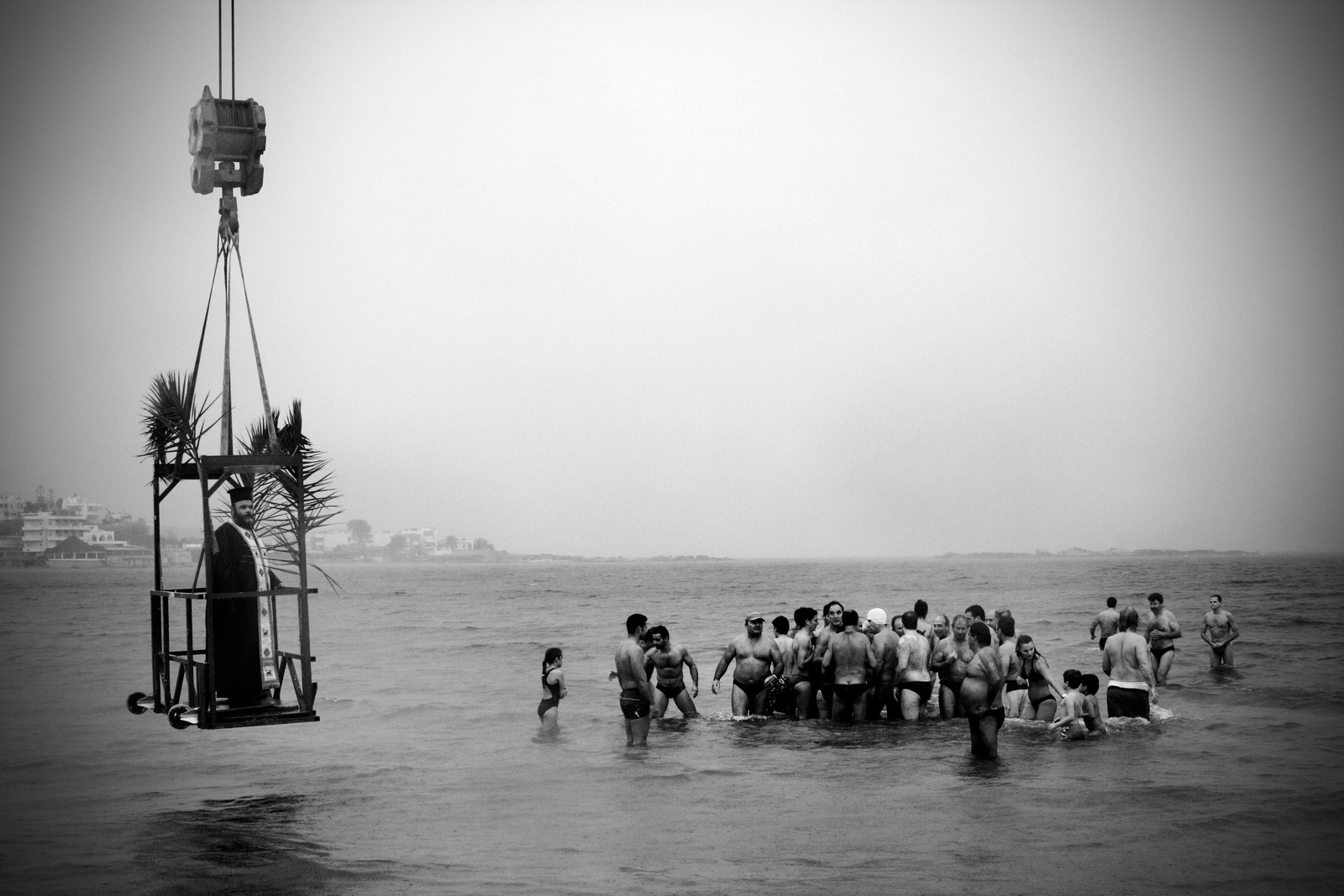 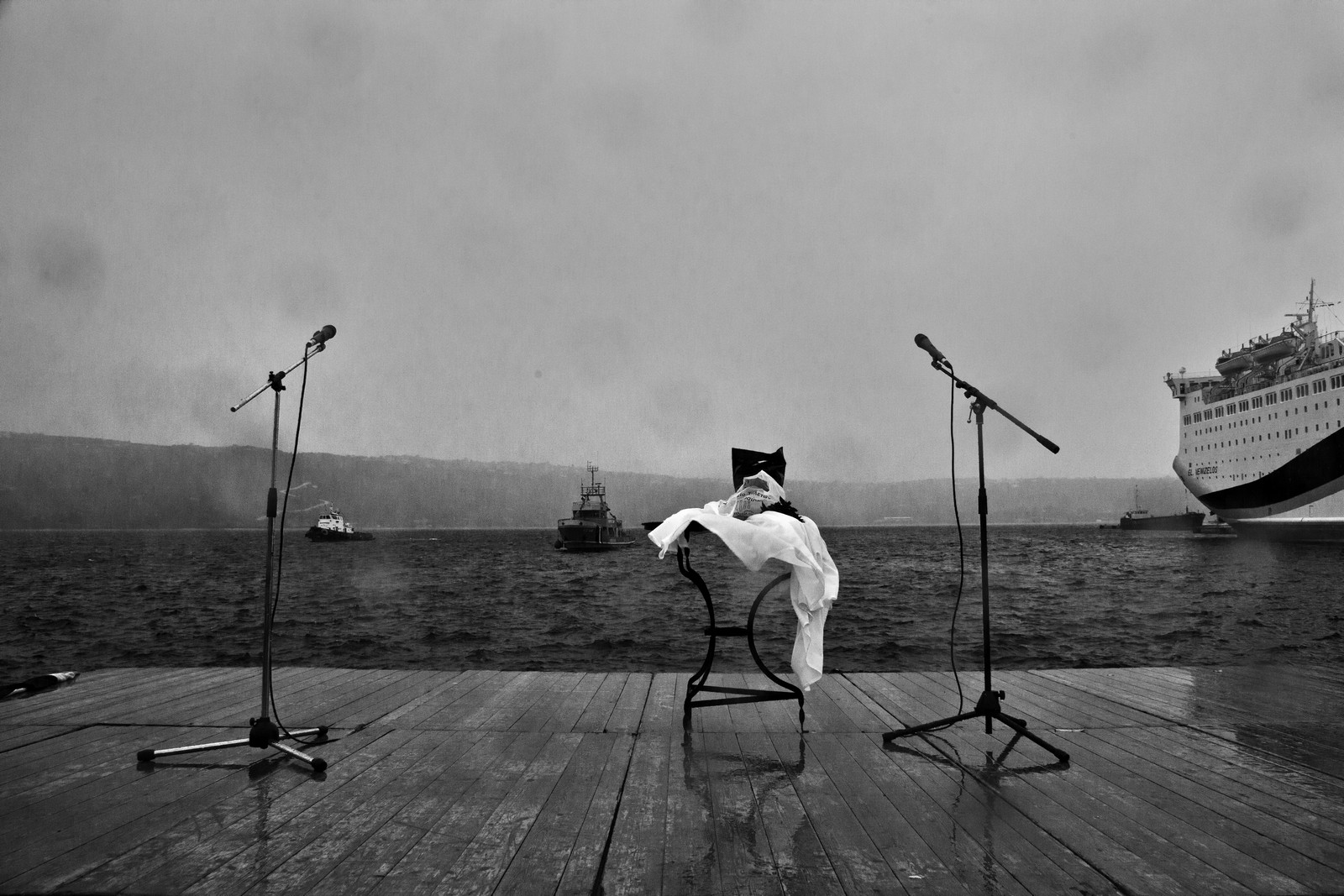 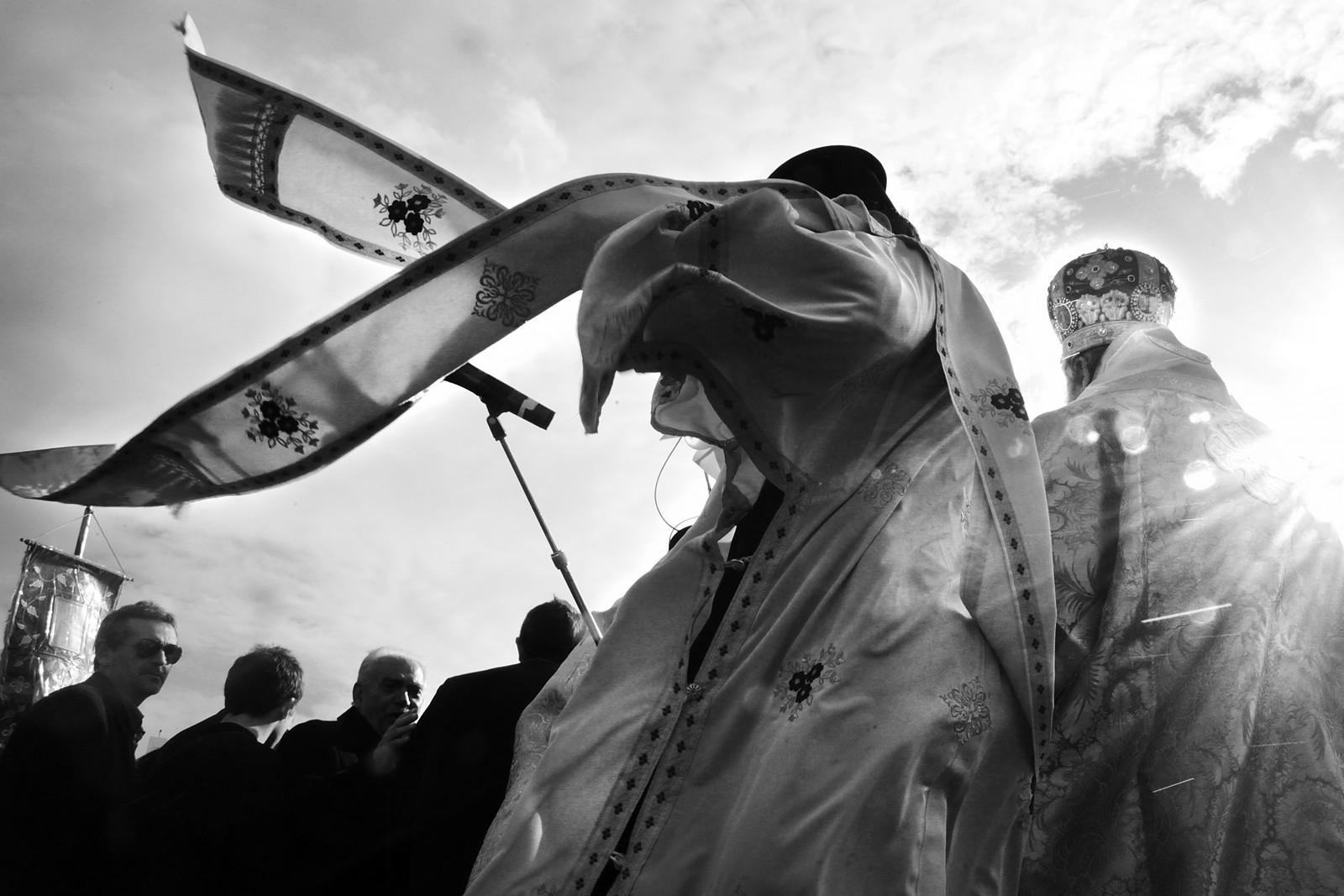 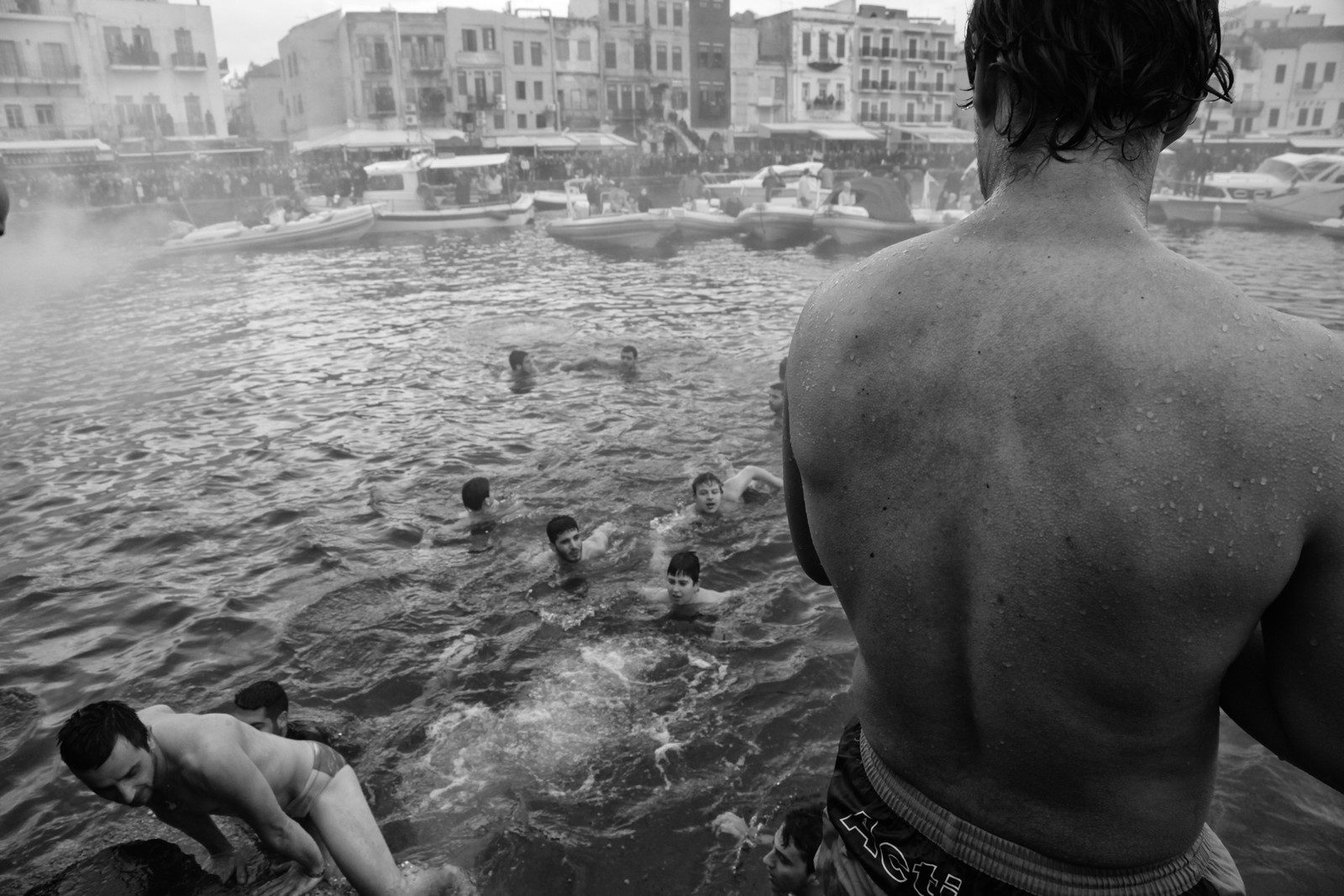 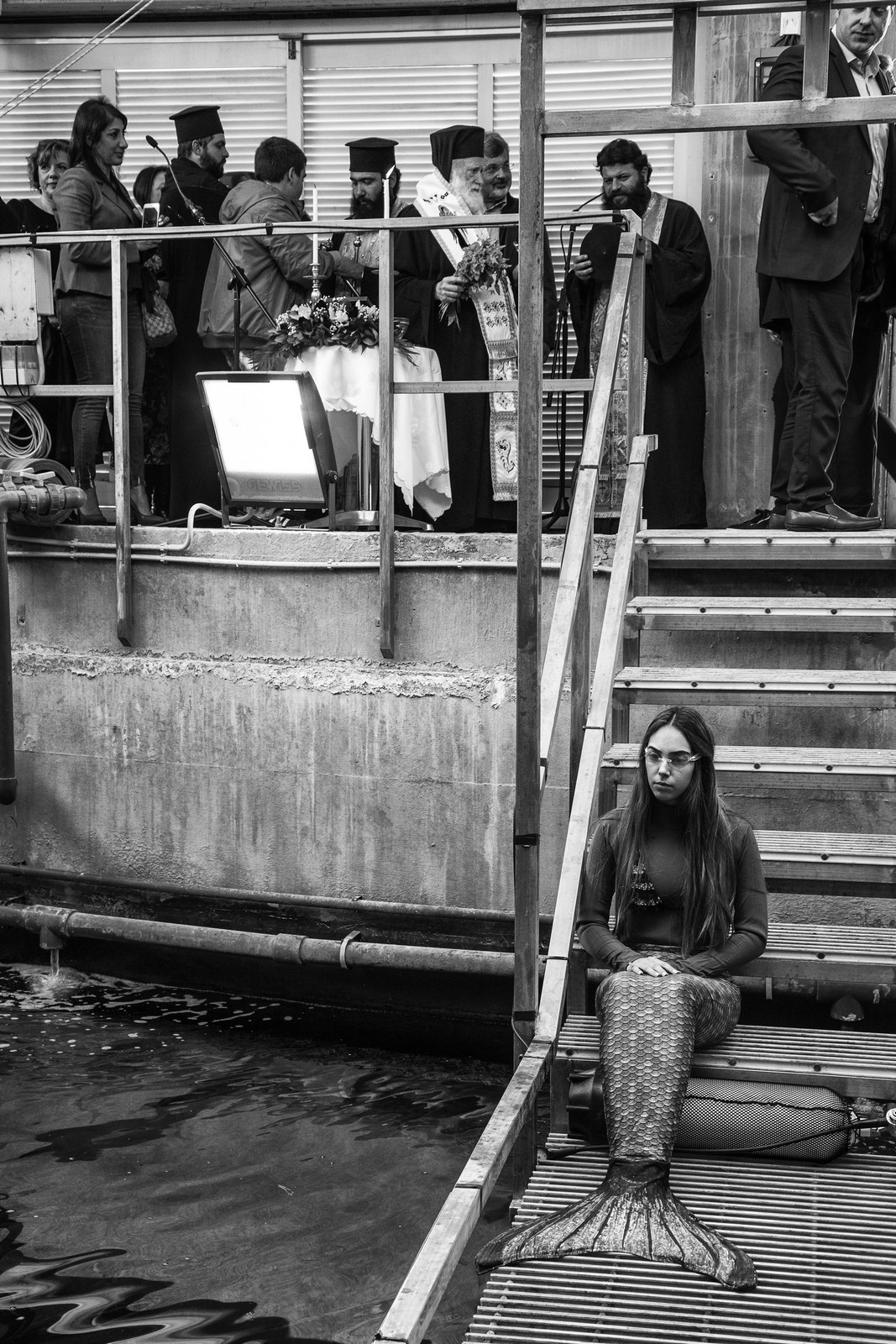 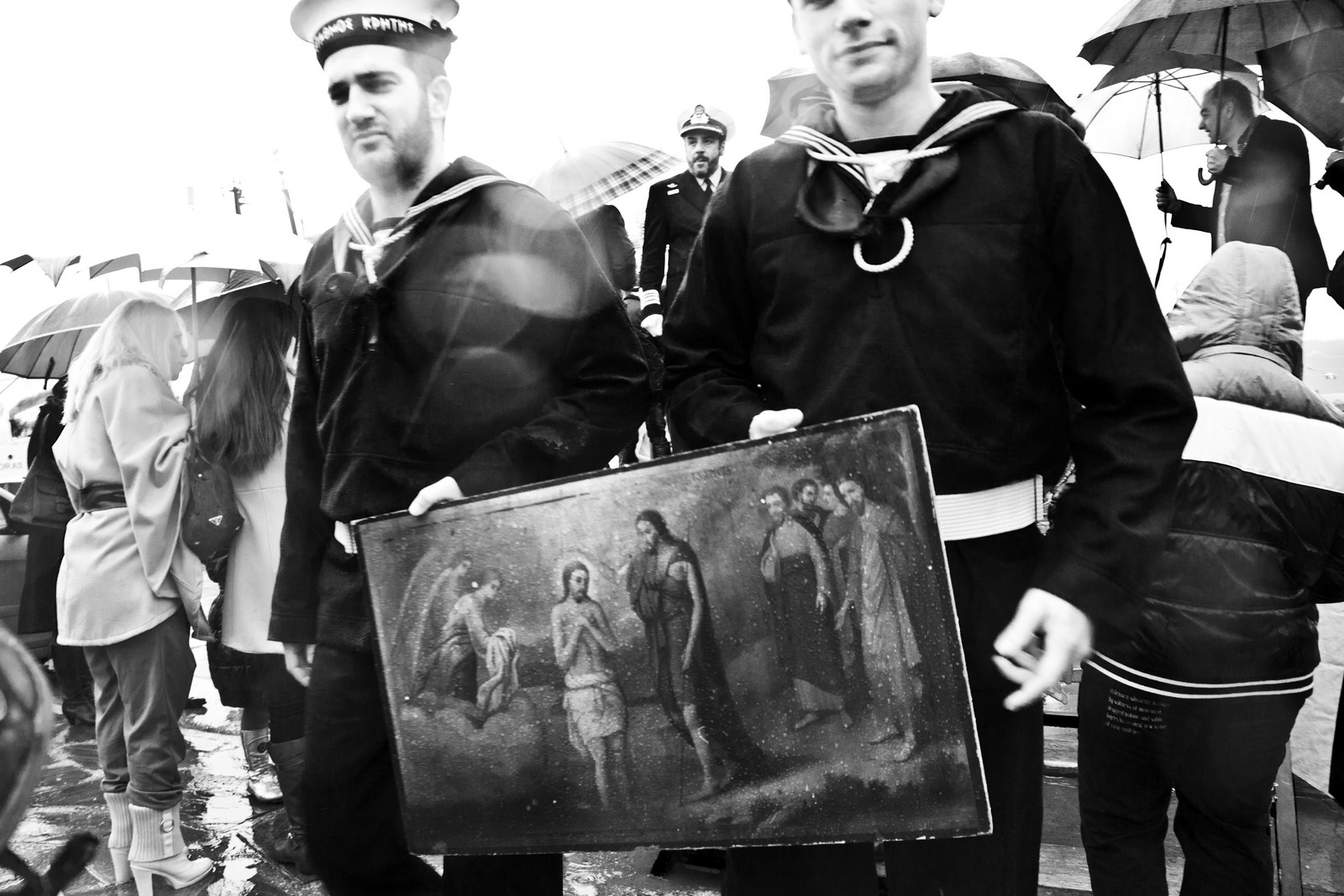 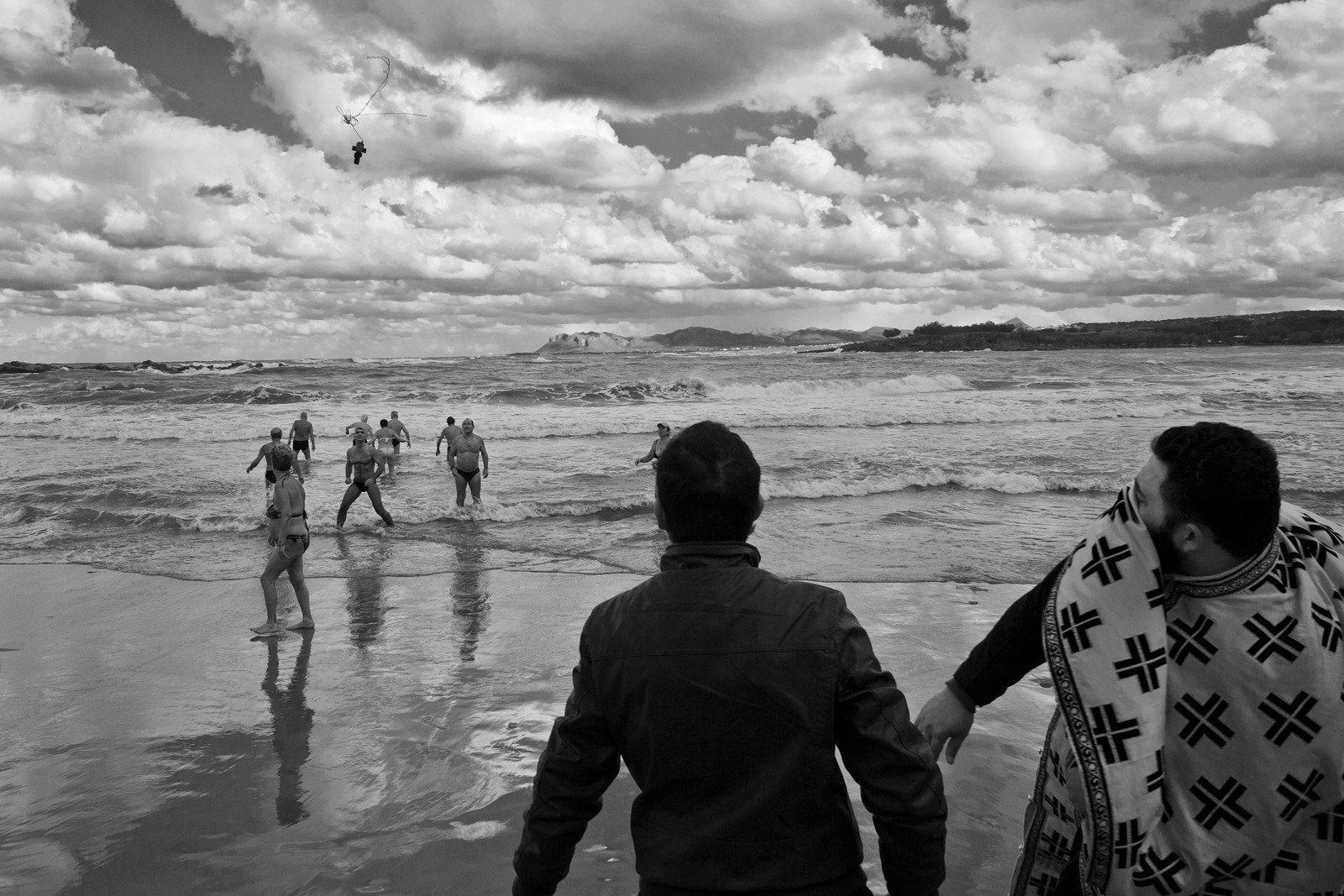 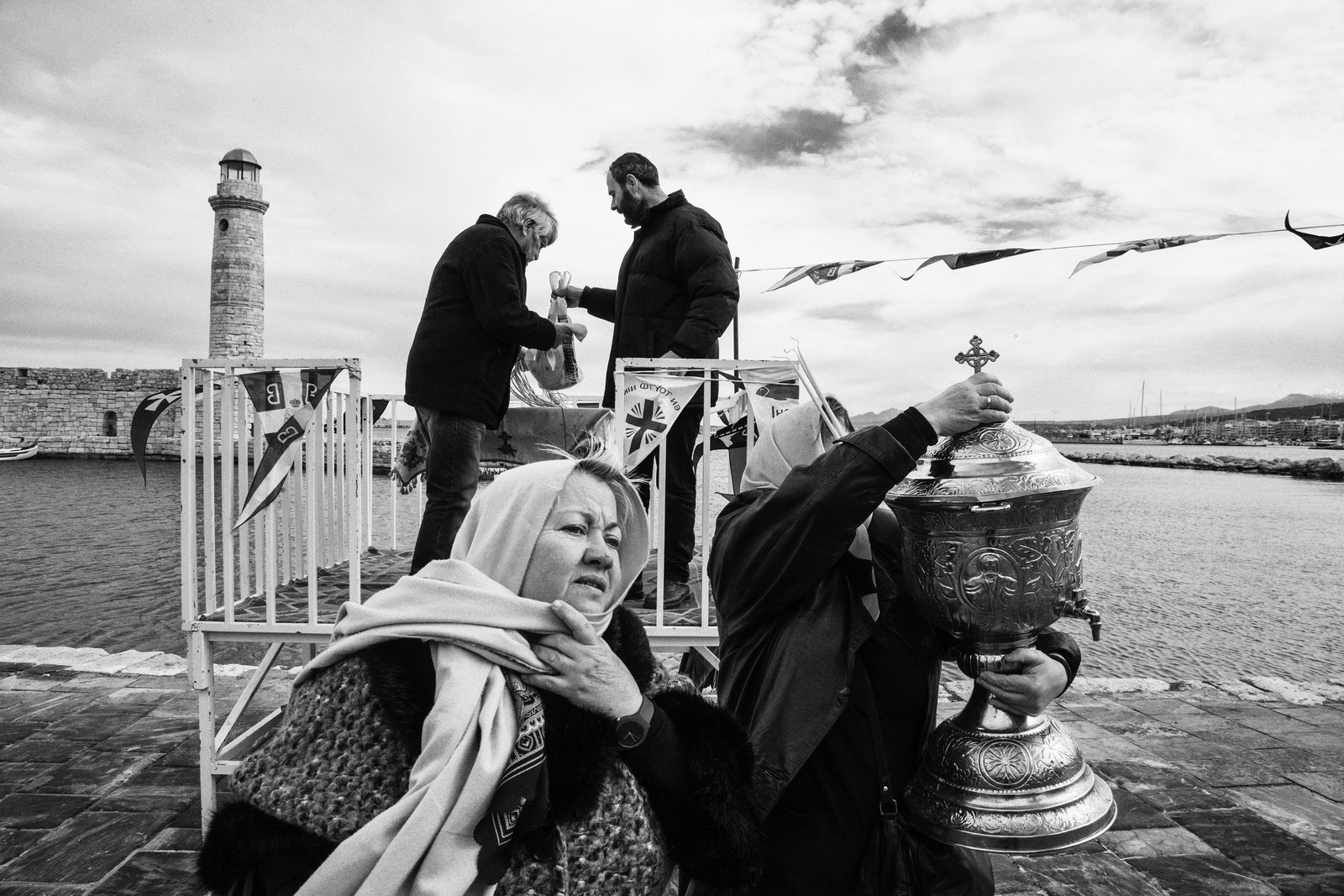 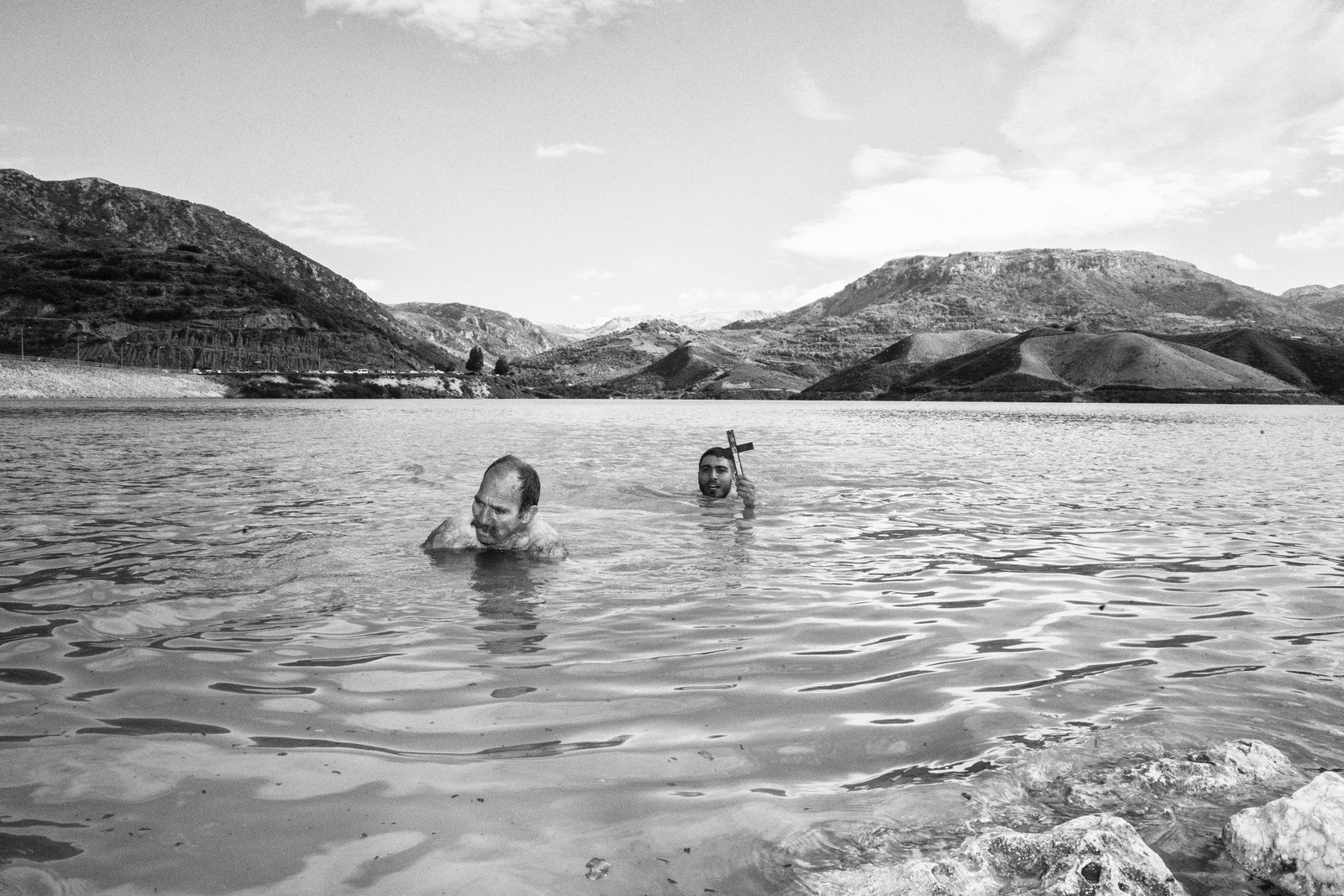 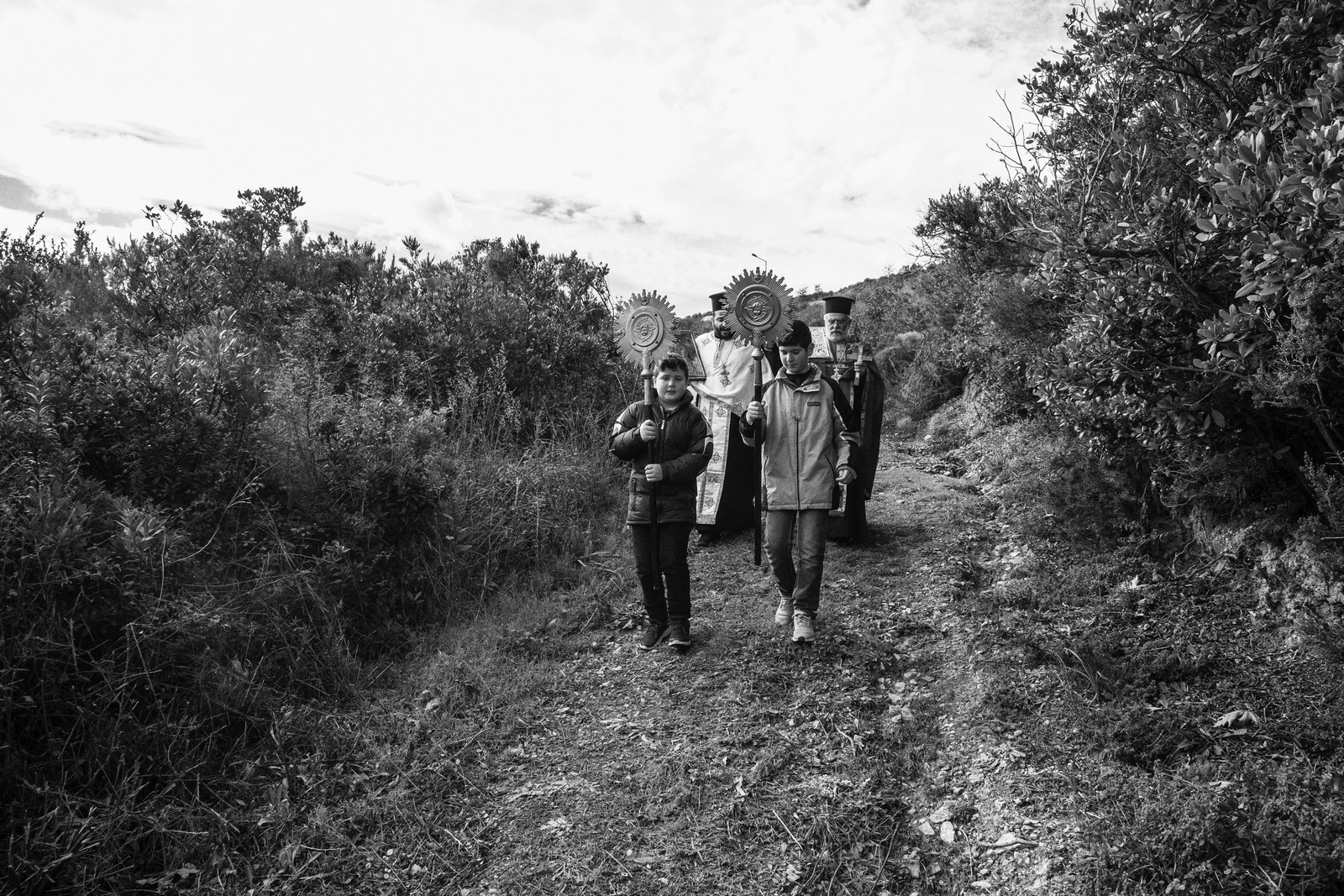 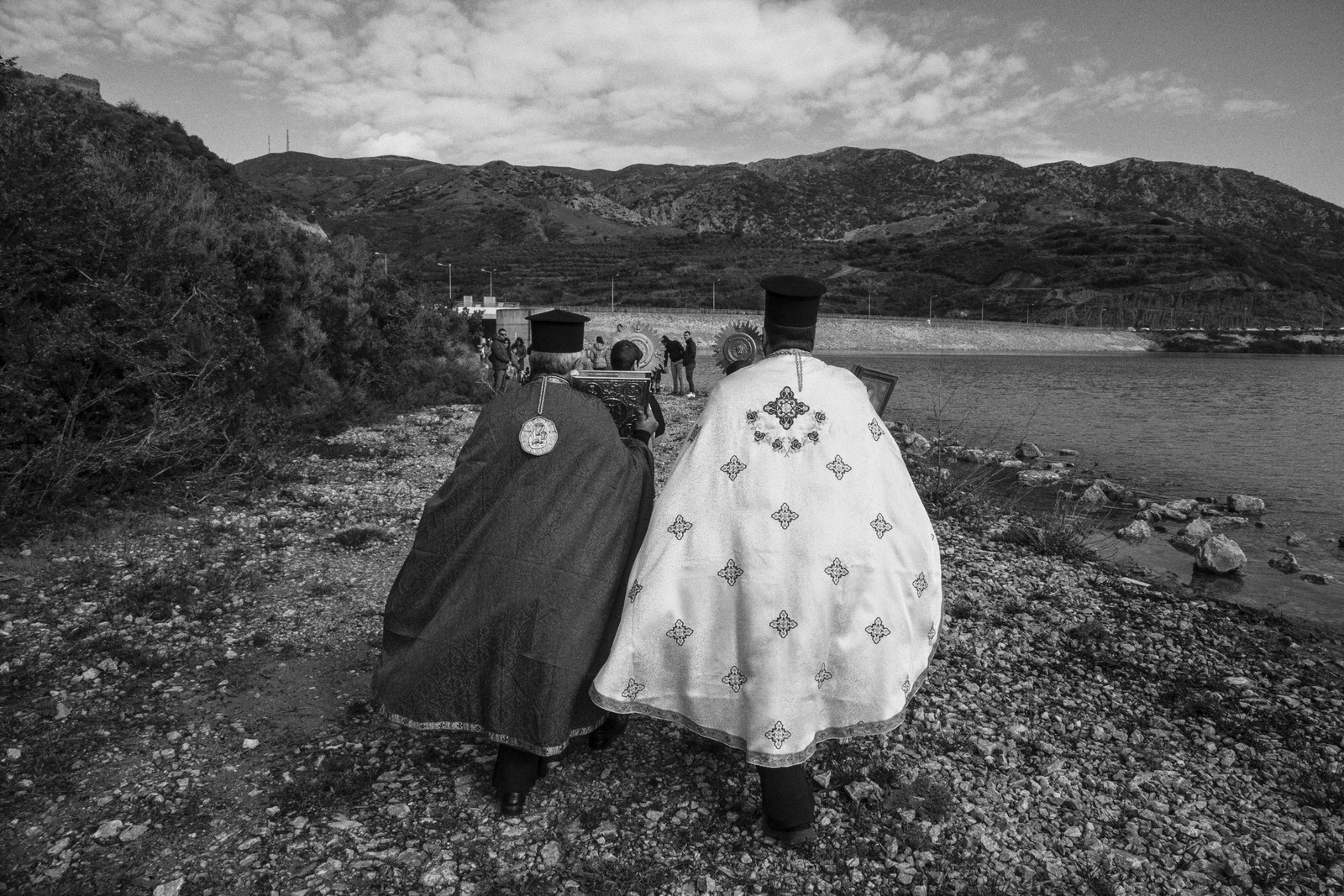 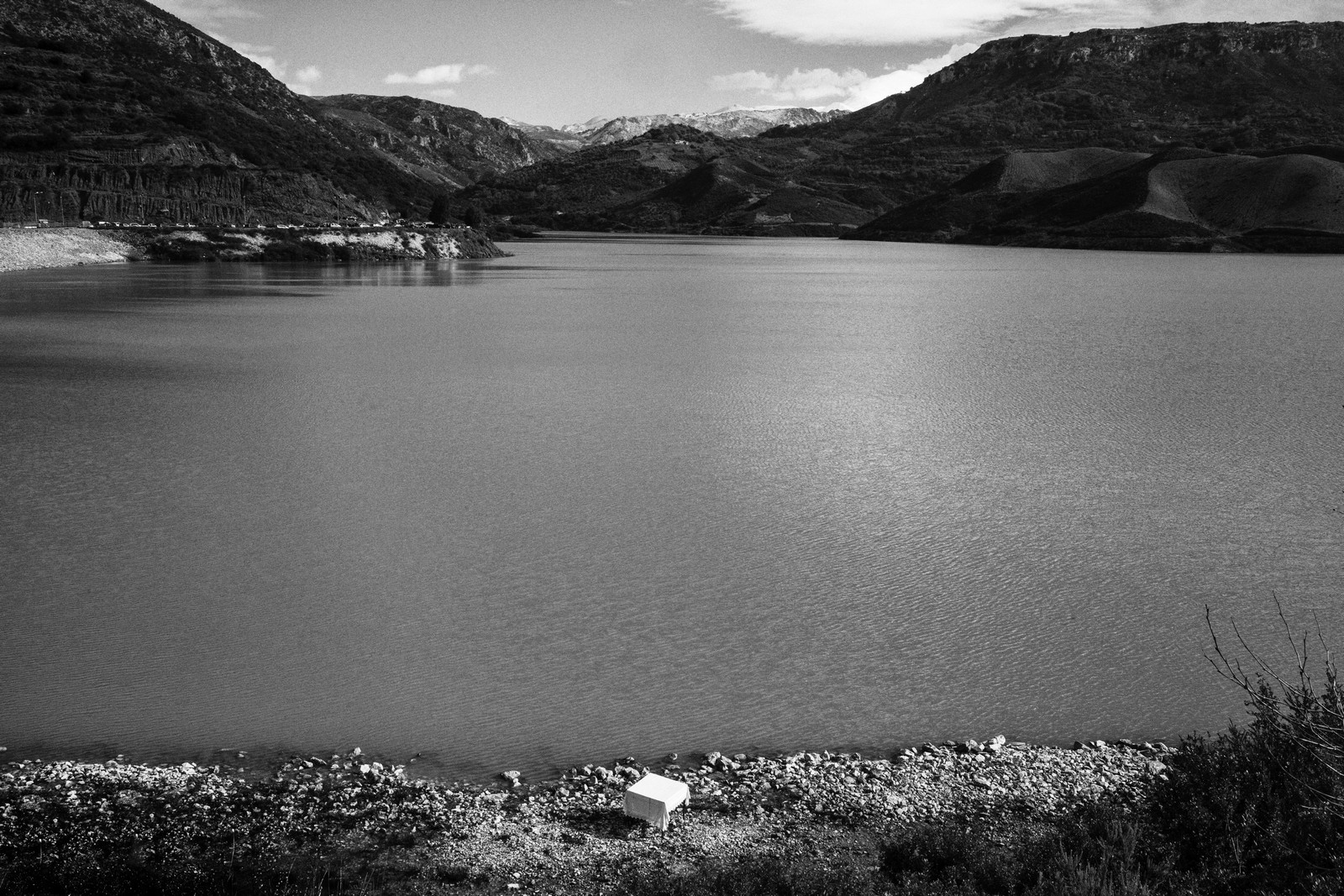 Water is the beginning of everything, according to the first ancient Greek philosopher Thales. “Today, the nature of the waters is sanctified” as the Orthodox Christian Church emphasizes. Water, as a source and a symbol of life, has been the object of worship since ancient times. Water presence determined whether there would be continuity of people’s lives, as it cleans, heals, renews and ensures immortality.

The Epiphany ceremony has its roots in ancient Greek traditions. The ancient Athenians had a ceremony known as “Wash”. During this ceremony, the believers’ procession carried the sacred statue of goddess Athena to the coast of Faliro, nearby Athens, where they washed it using seawater. In this way they were cleaning it from the dirt and they were renewing its sacred power.

The basic ritual of the Epiphany is the immersing of a Christian cross to the sea for the “Blessing of the Water”. Although this ritual symbolizes the Baptism of Christ, it has, also, the meaning of purification and elimination of the demons’ influences.

I have been working on this project since 2008, every year on January 6, in various regions of Crete.