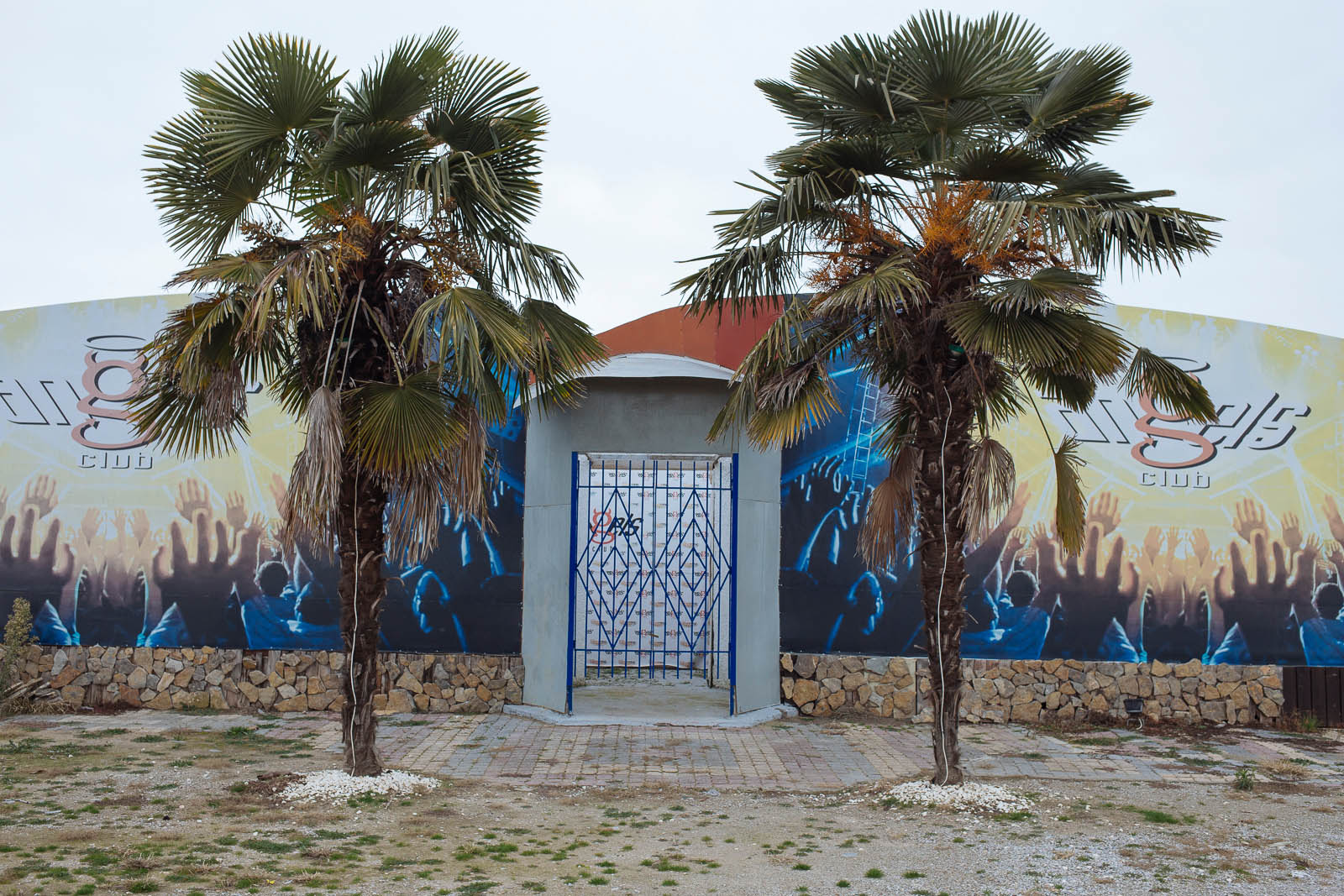 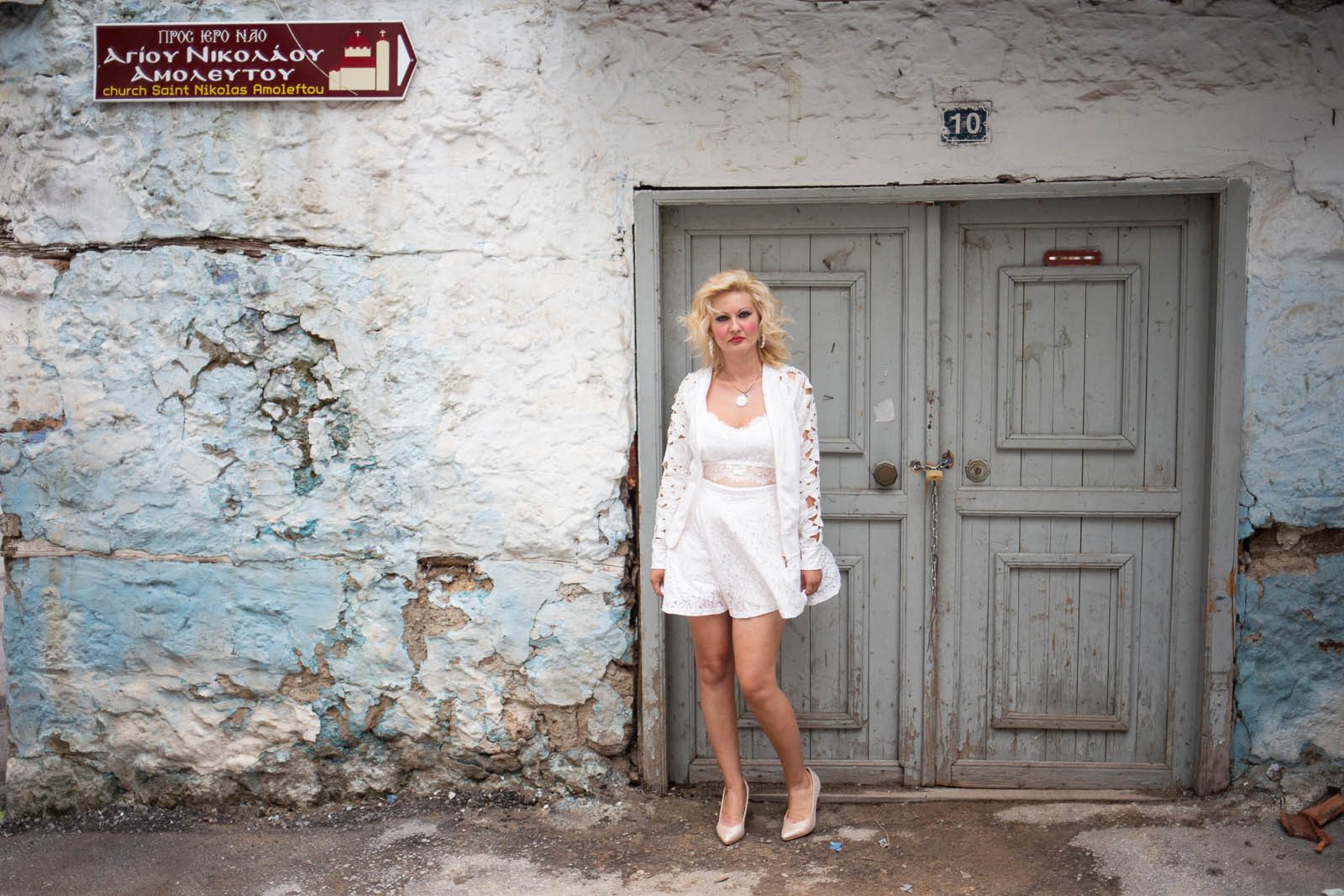 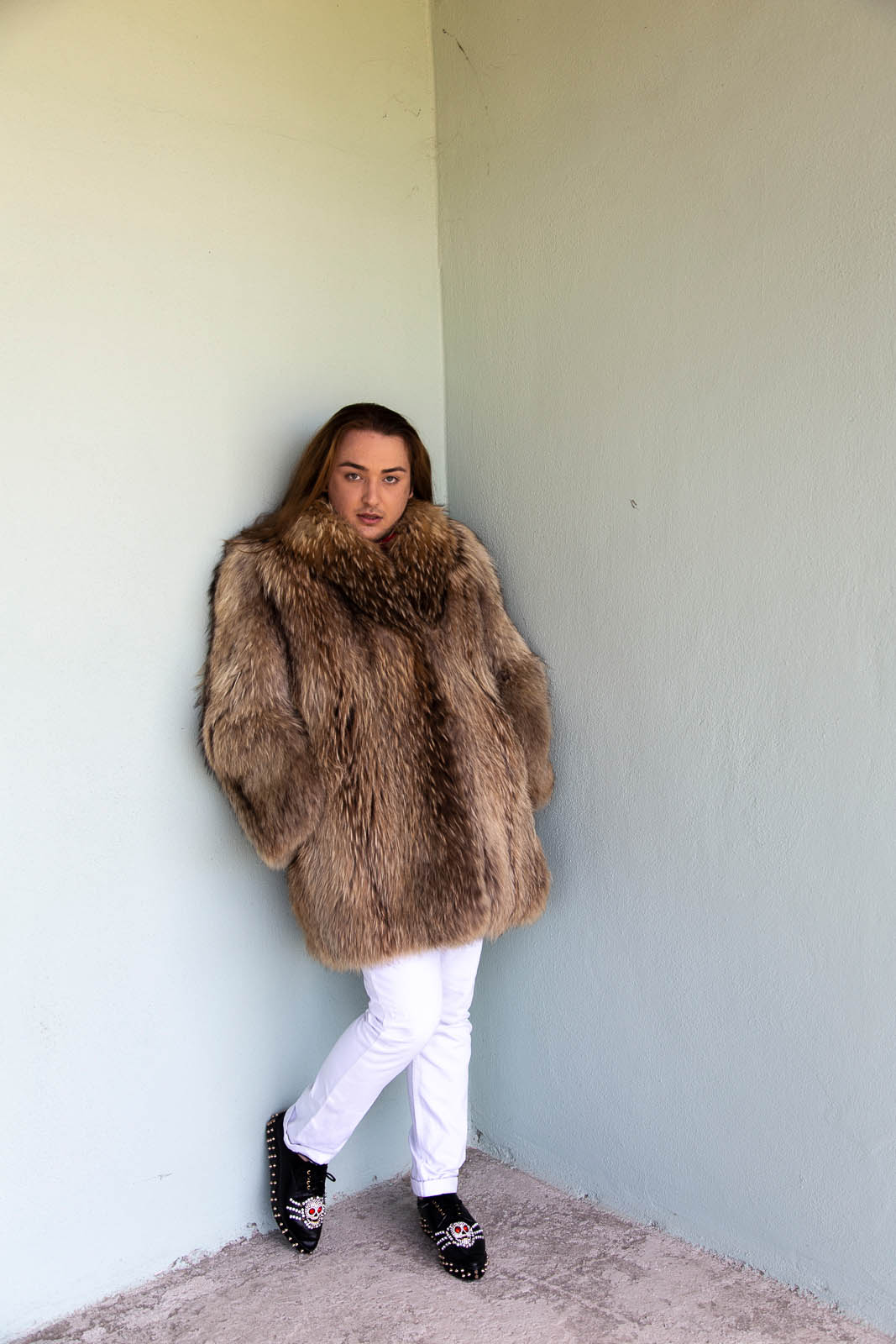 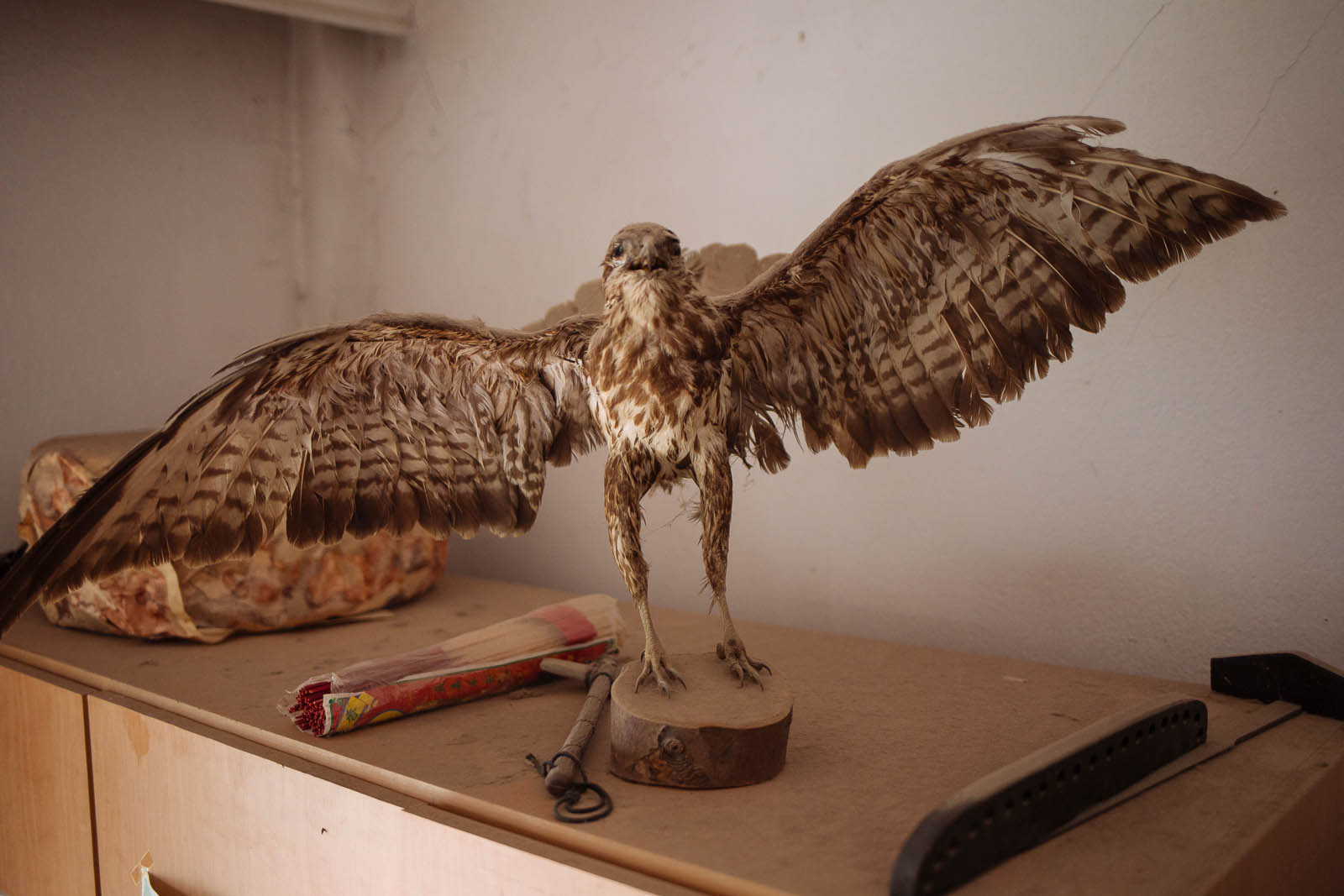 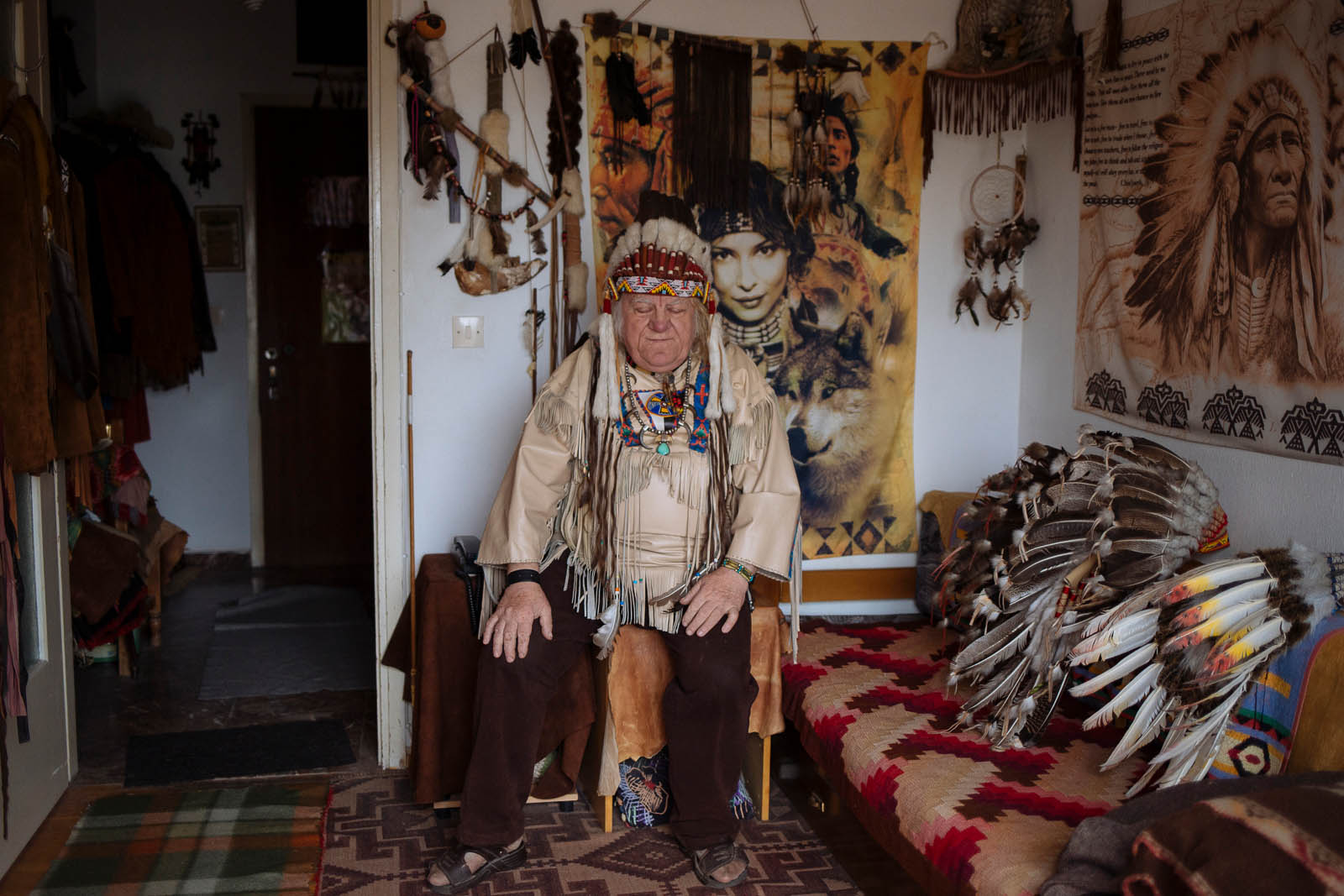 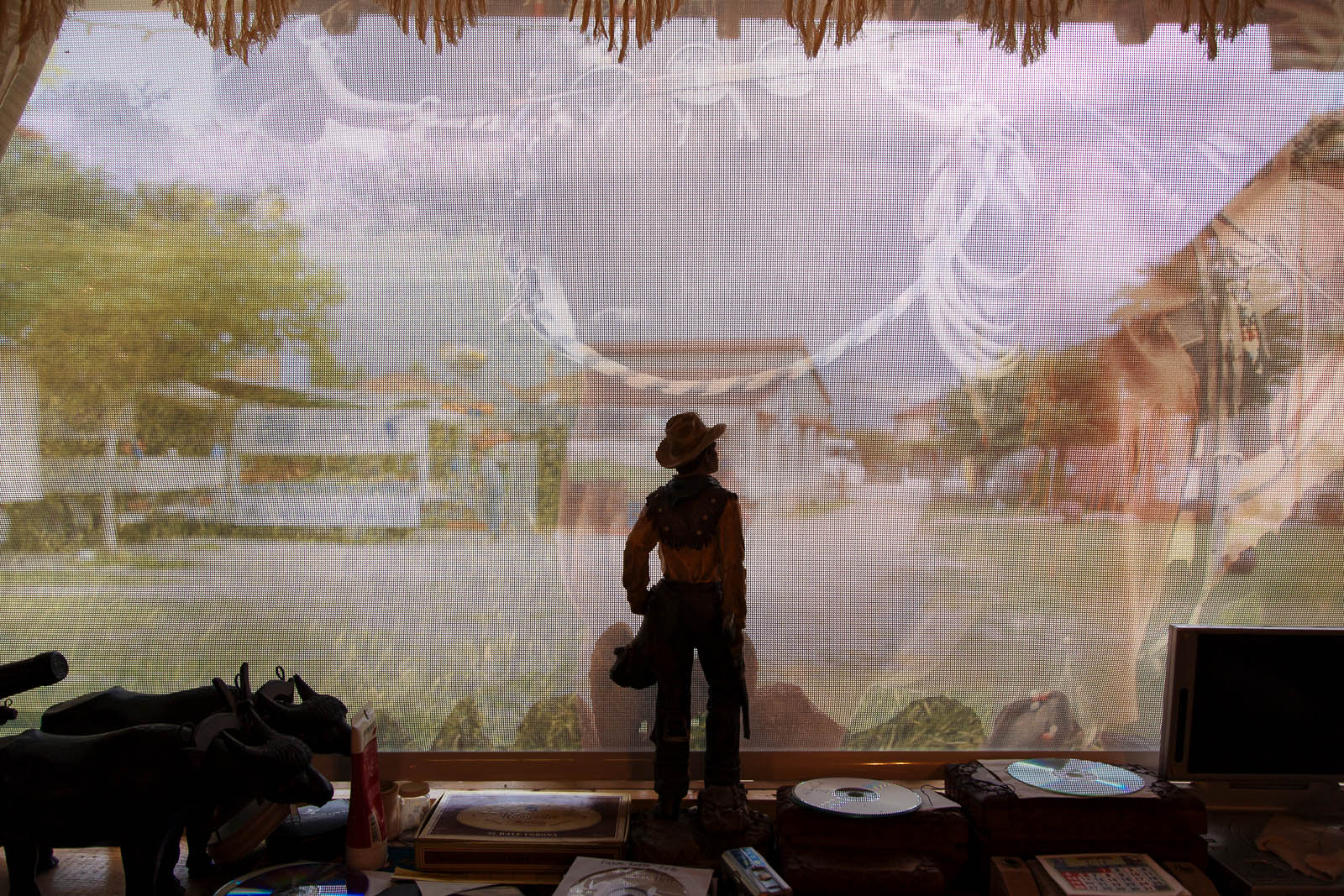 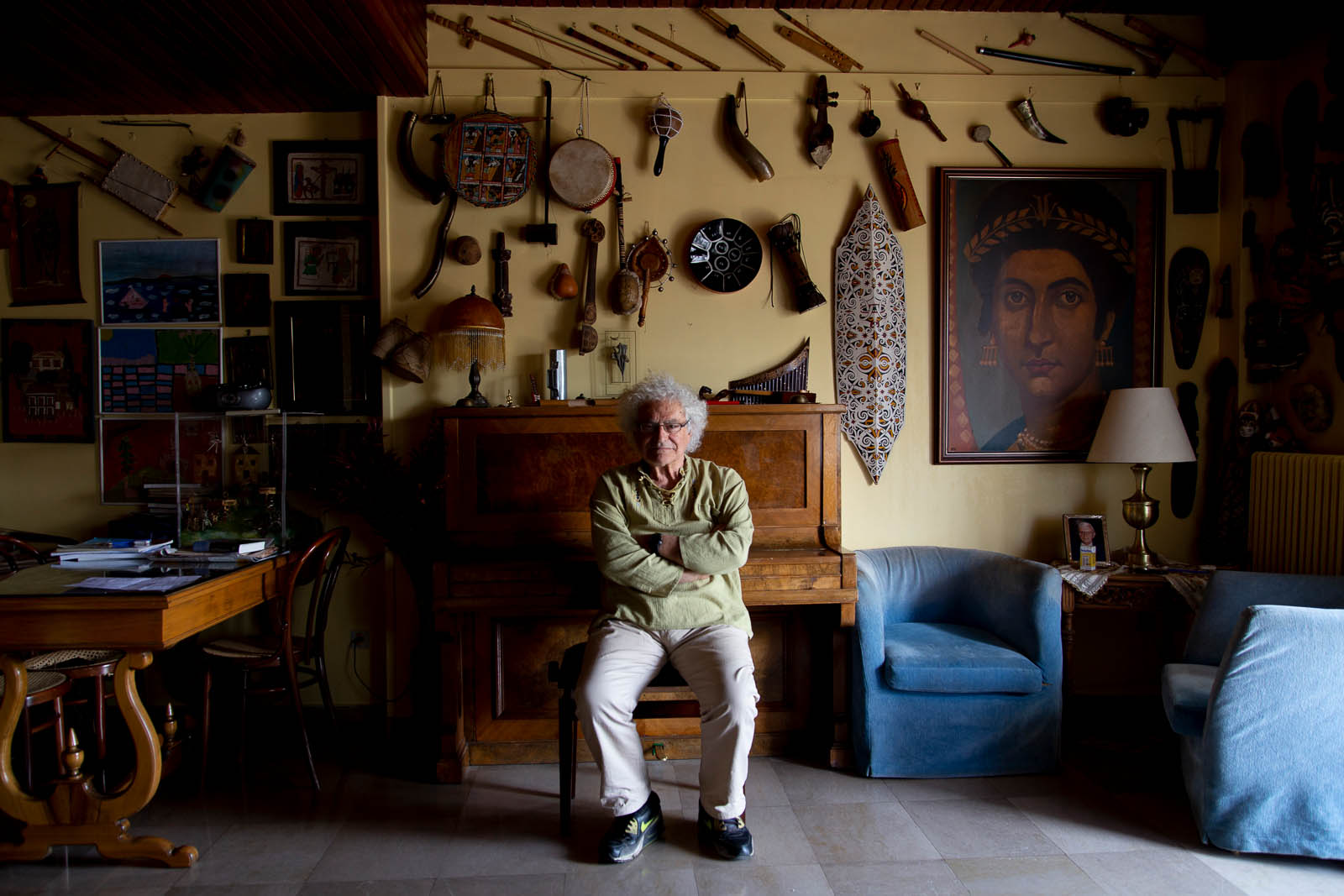 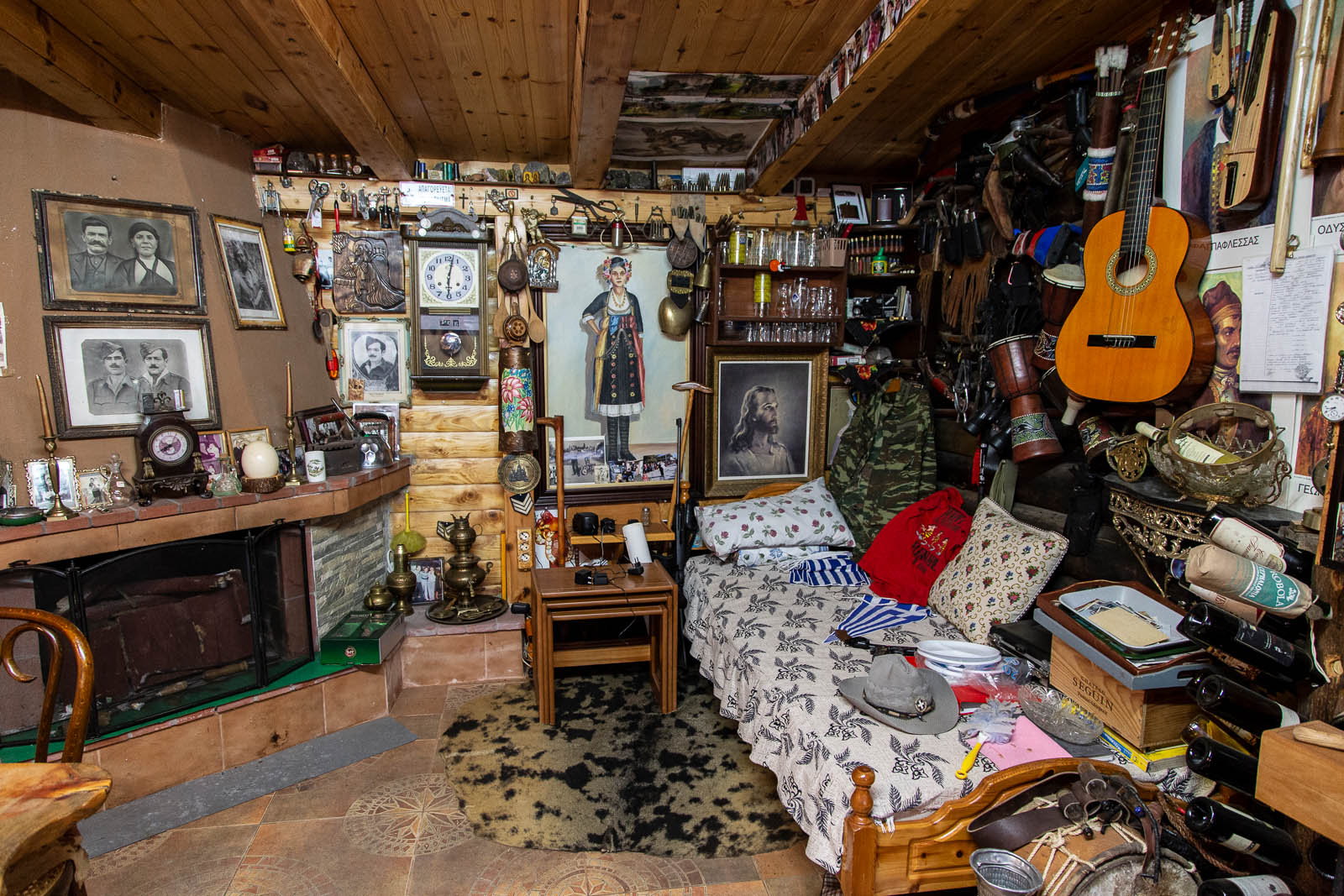 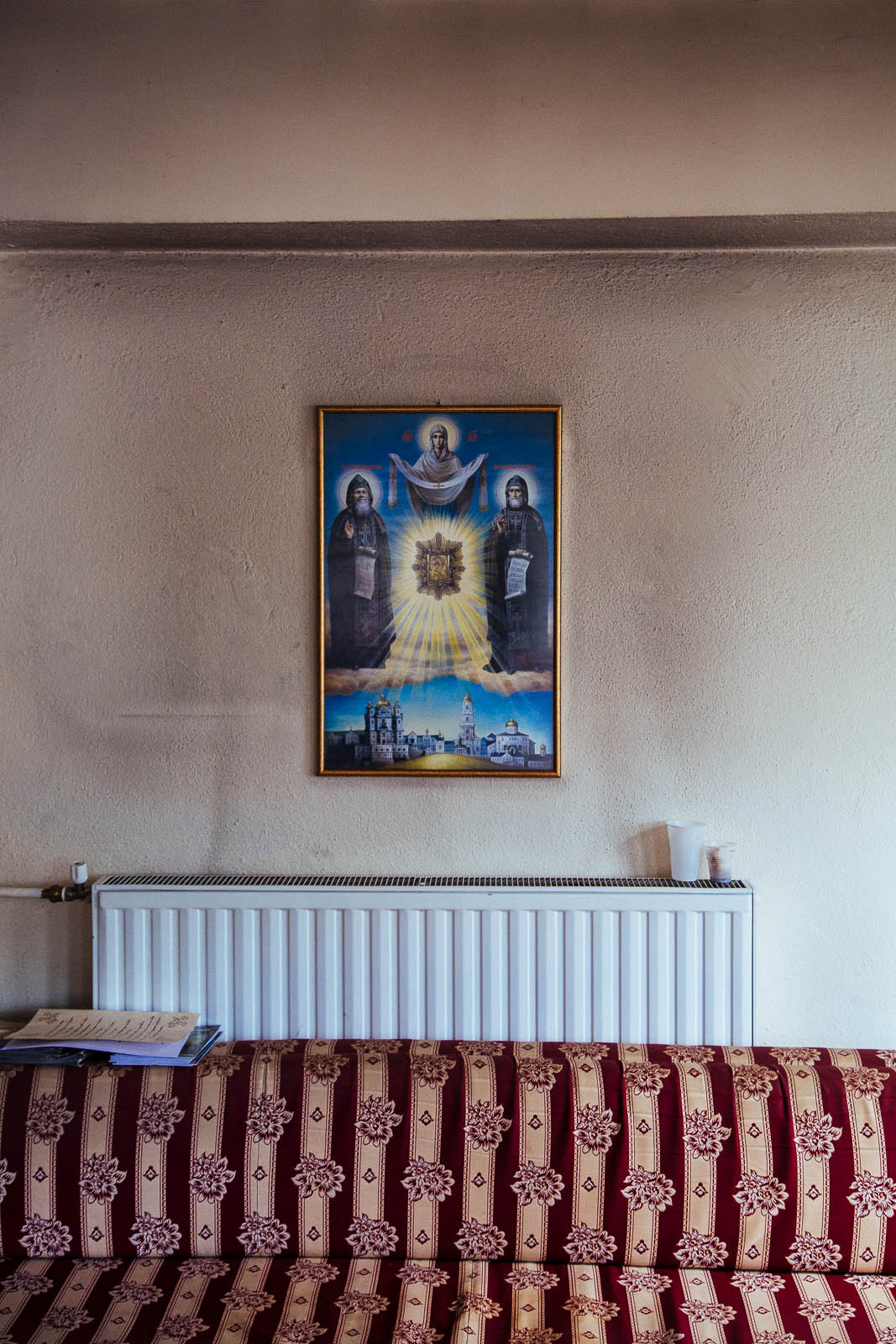 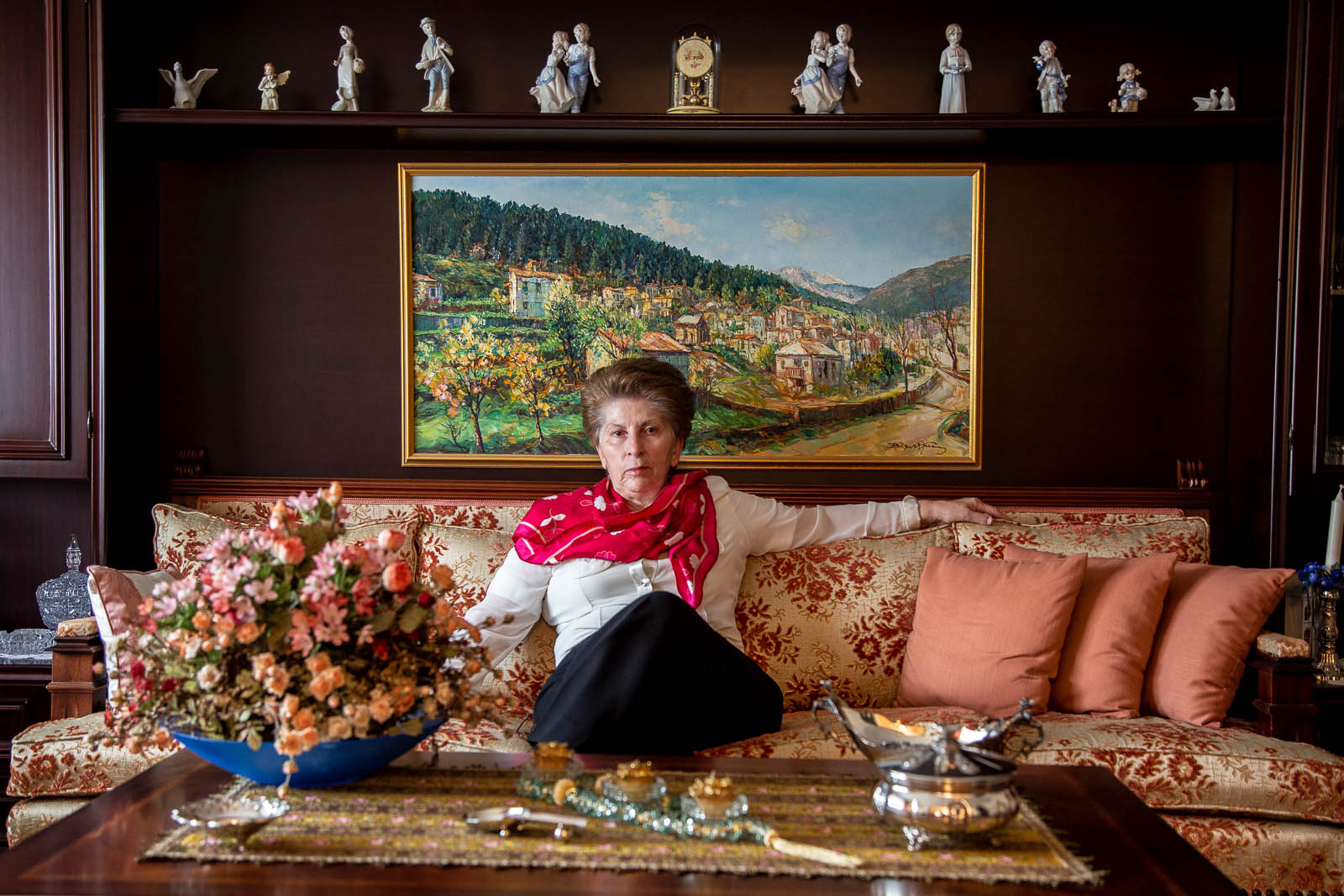 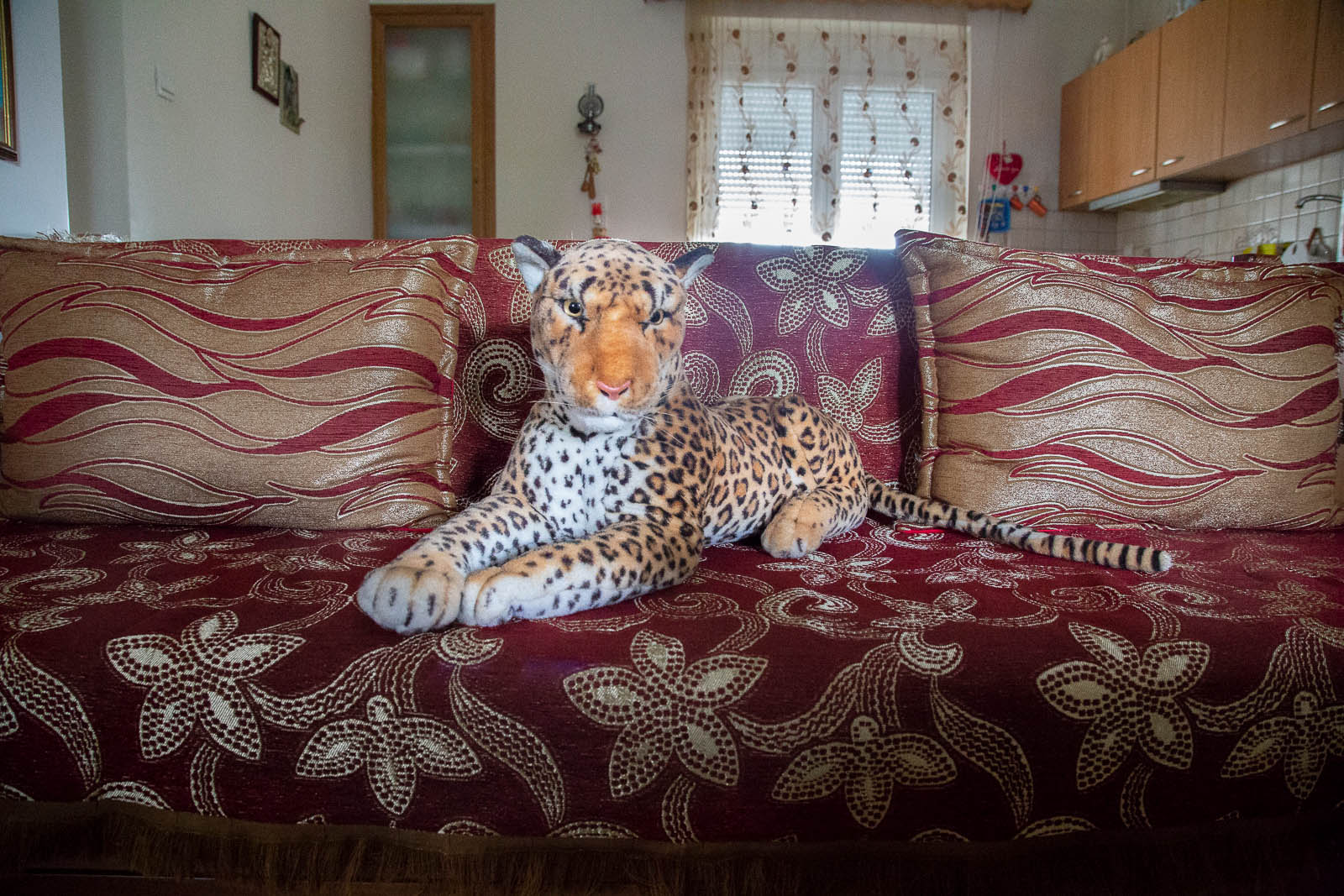 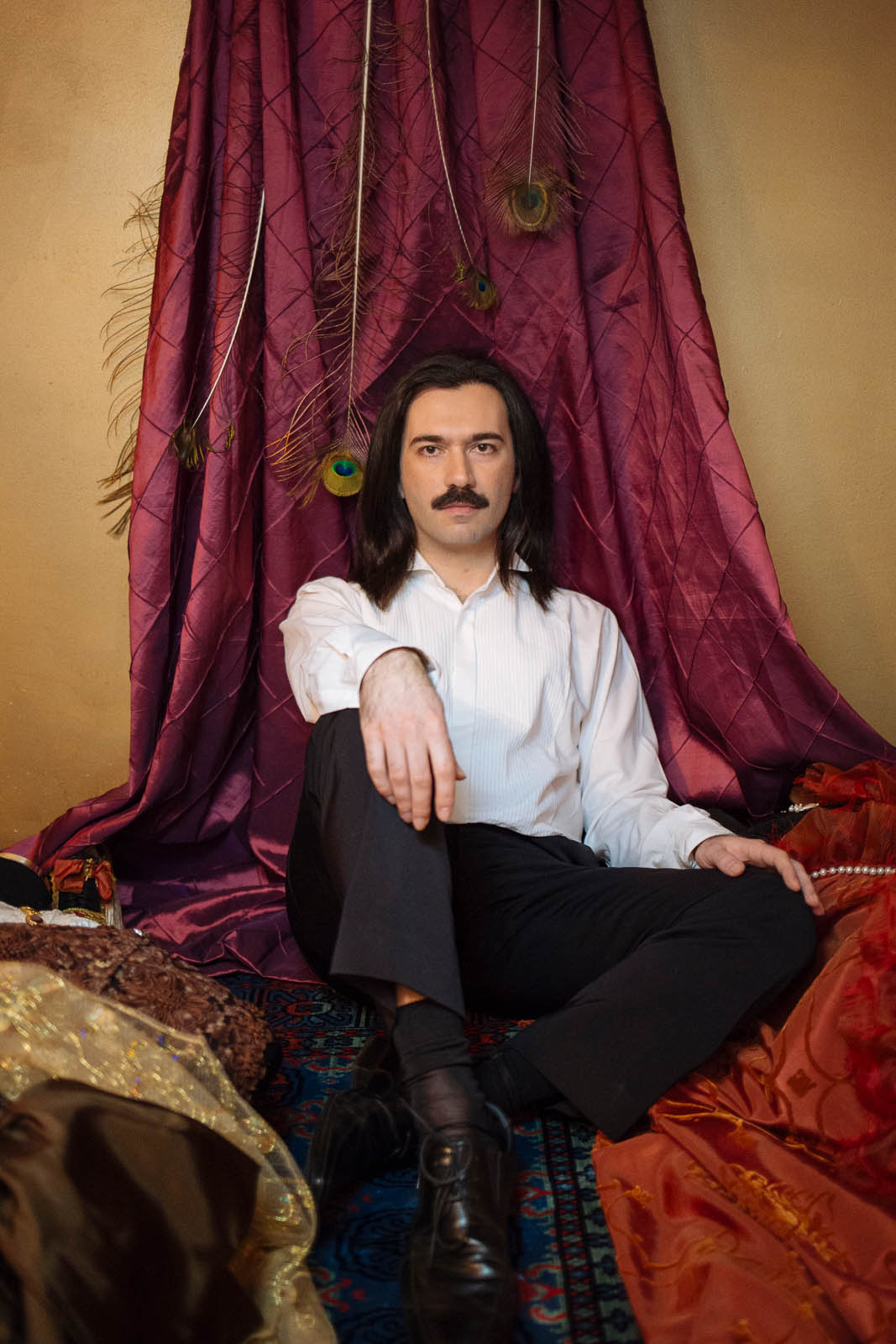 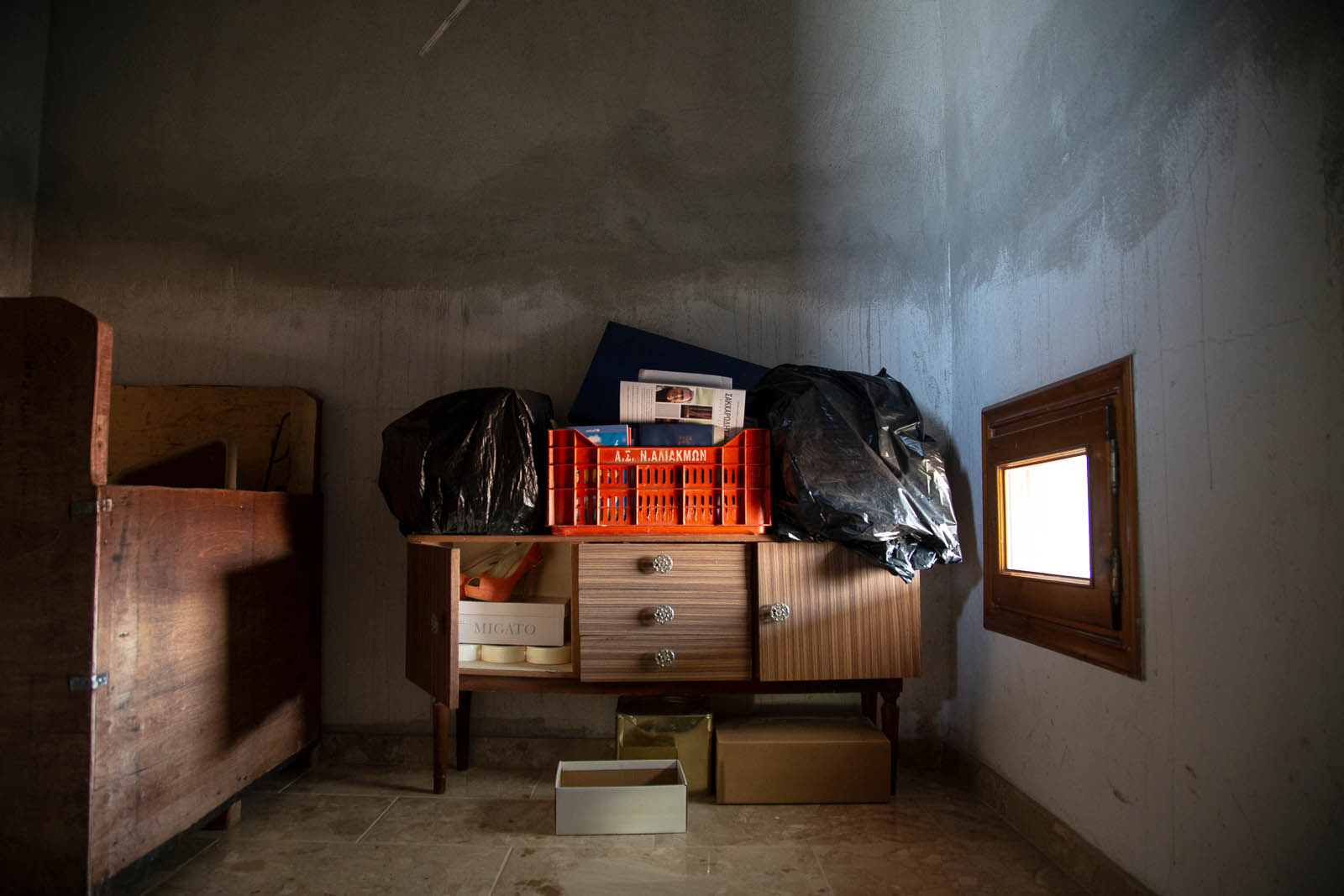 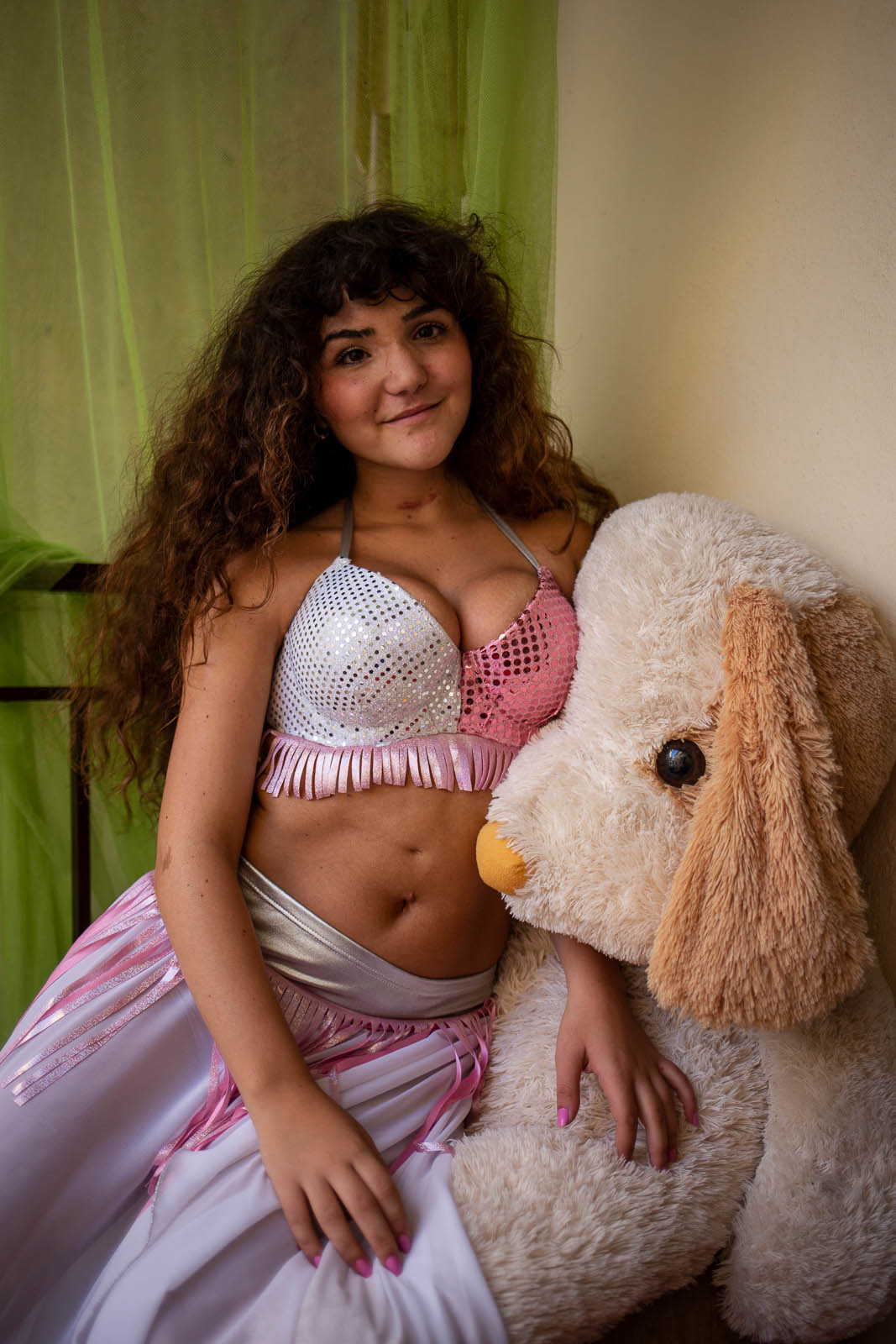 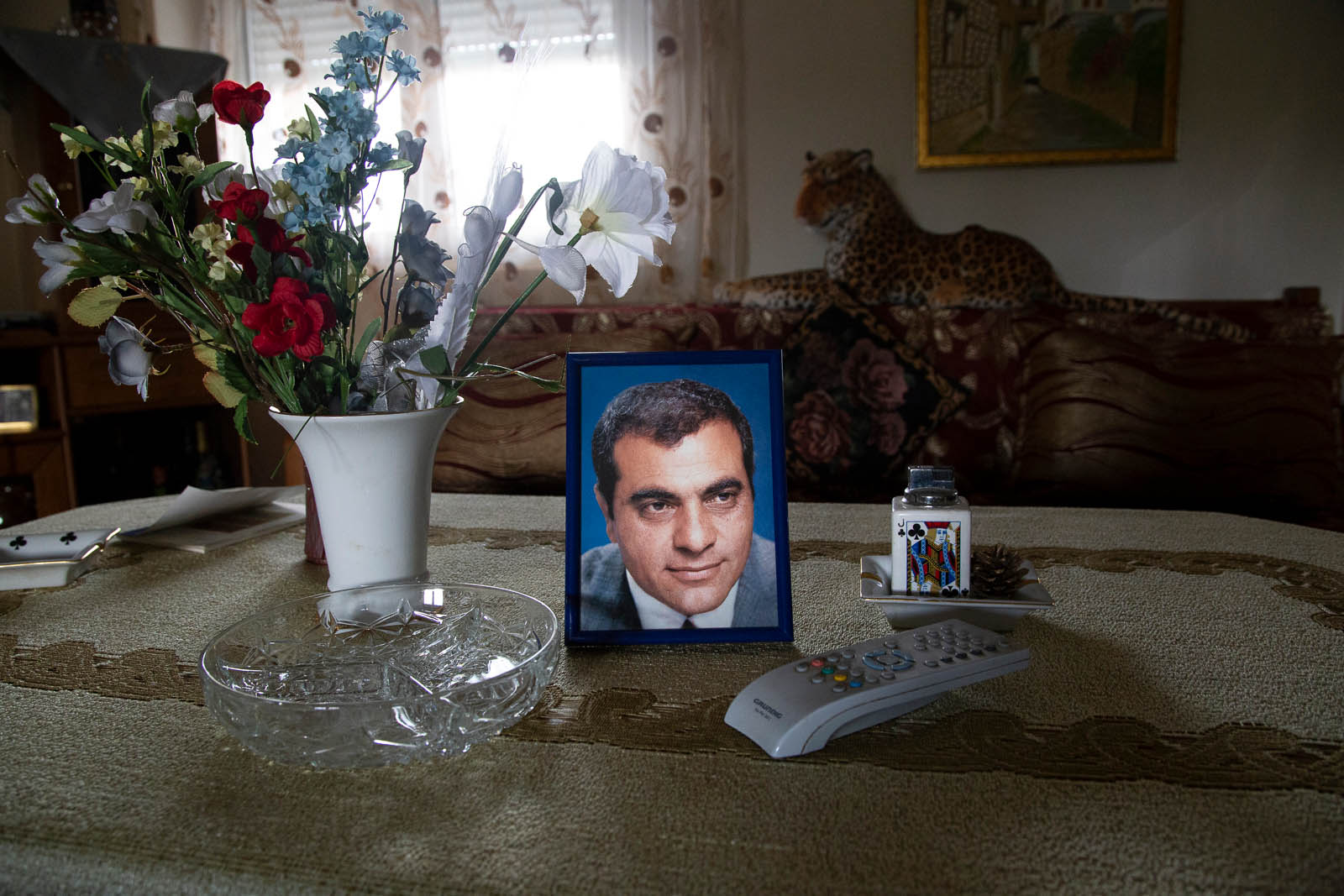 Curiosity was my leading force for this project. A primitive stimulation   which -for unknown reasons-created an unbeatable attraction connecting me to personas and people who defied all those elements which a small society like my hometown Veroia expects and even sometimes imposes to its people.
Determination followed, and to be completely honest, my intense desire to overturn myself, to reinforce from my standpoint the stereotype which depicts these people as grotesque, aesthetics’ rebels or even unconventional fanatics. I approached them, visited their homes, and established a form of communication. Curiosity was soon replaced by respect. Consistency was an attribute that spoke to me. They were consistently faithful to all those things that made them feel complete even if these required time or disposition to become visible and accepted.

Indeed my greatest reward was the realization that their individuality wasn’t deviance, and it wasn’t even marginalization. It was a discrete personal need to live and become a part of society, cut off from the invisible “puppeteer strings” which define our lives.
The originality of their choices and the way they’ve chosen to introduce themselves to the world were my inspiration and encouragement. Their relentless authenticity and their unwavering decision to walk the walk of their own path .I walked by their side and it was a revelation.
There are images and people around us and we are completely unsuspecting…And they would honor us with their presence if they chose to visit our imagination.