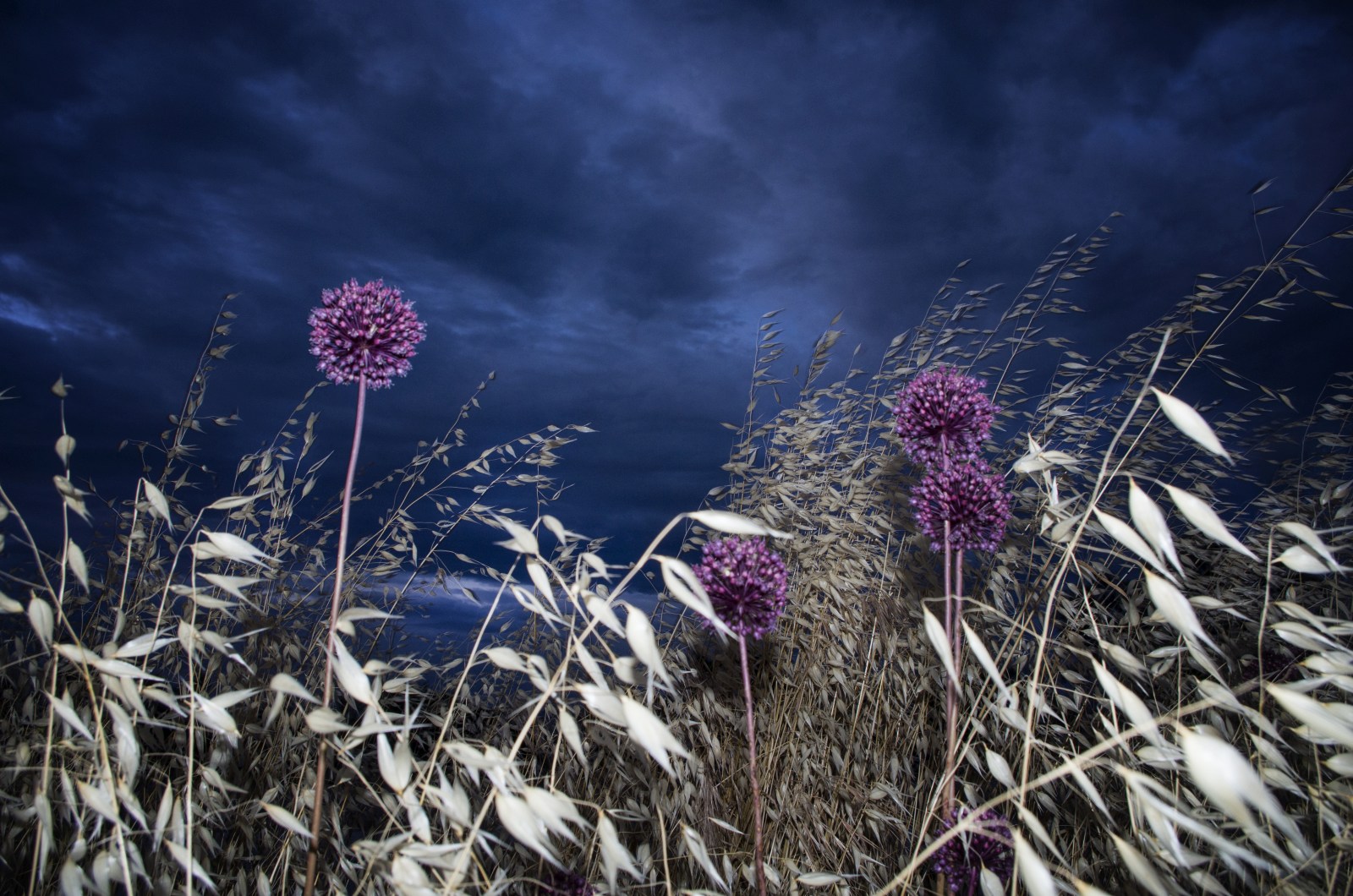 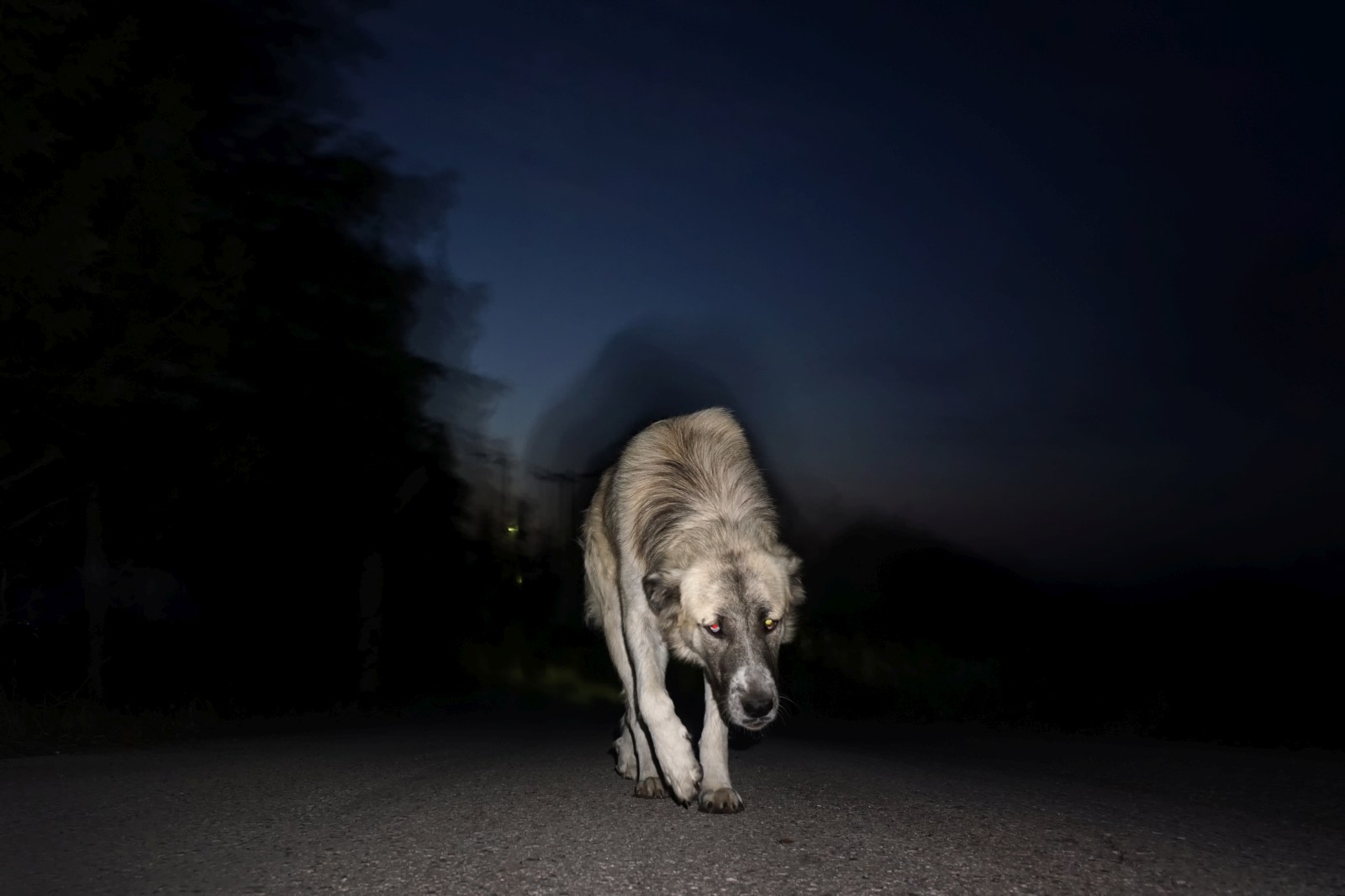 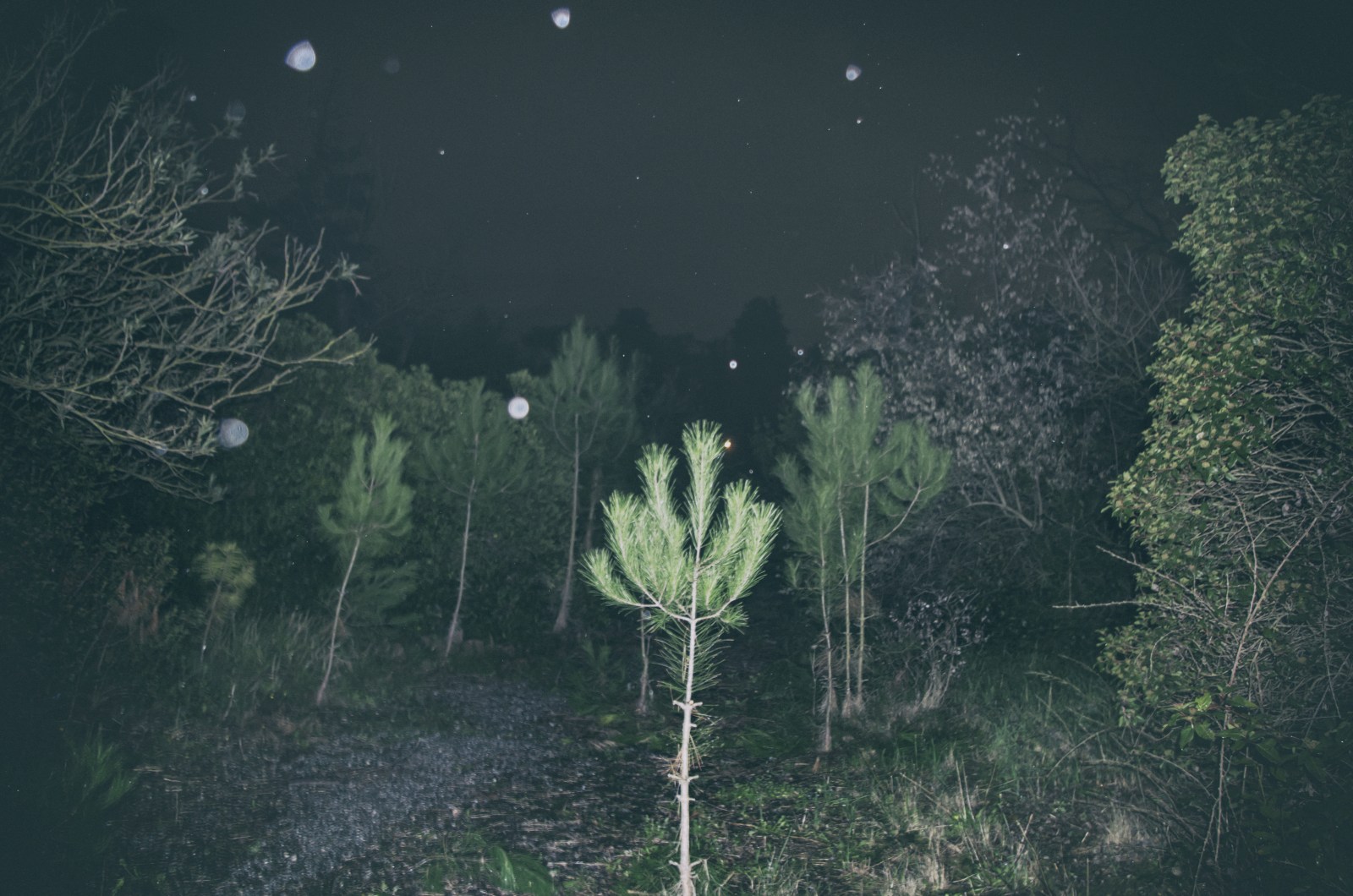 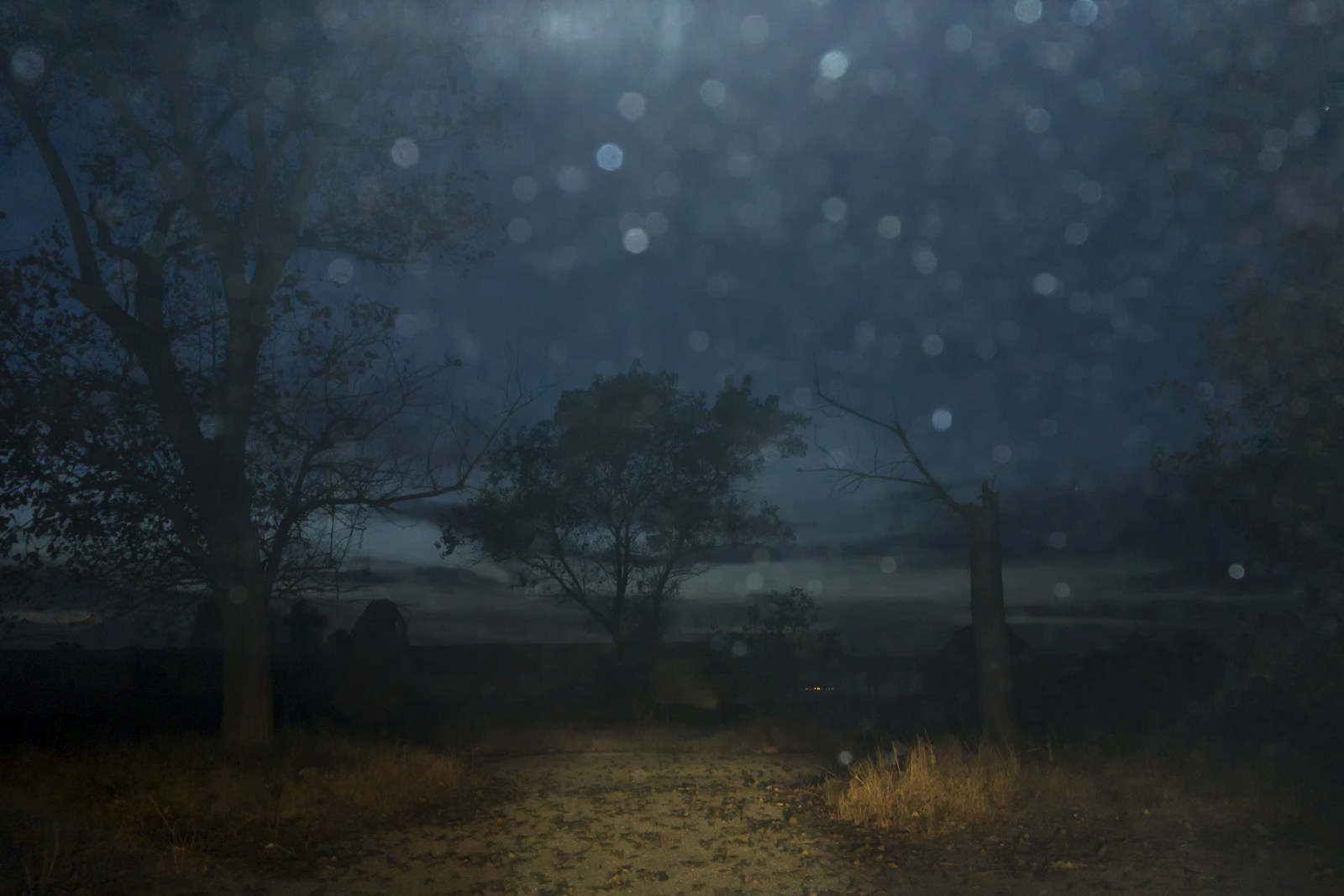 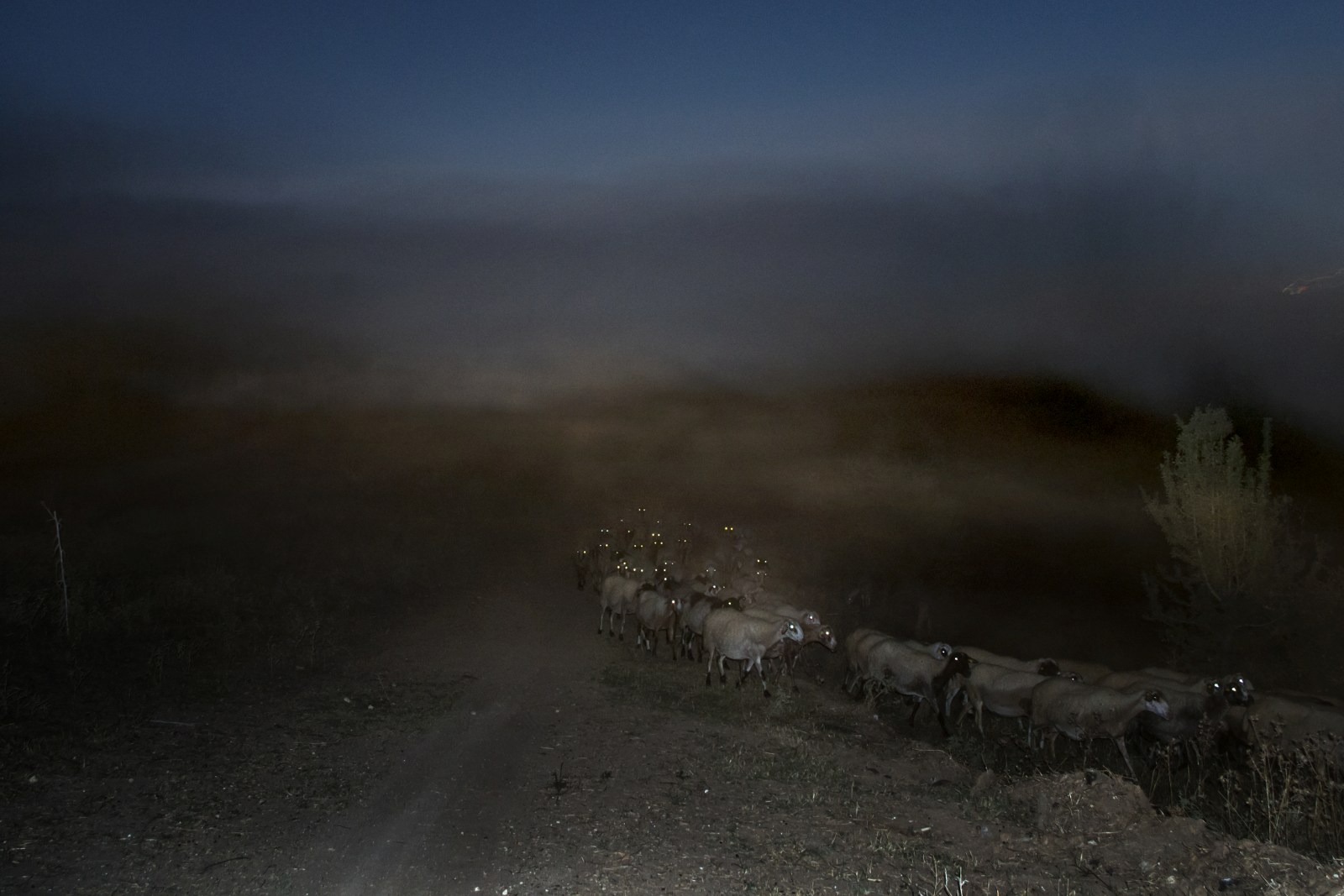 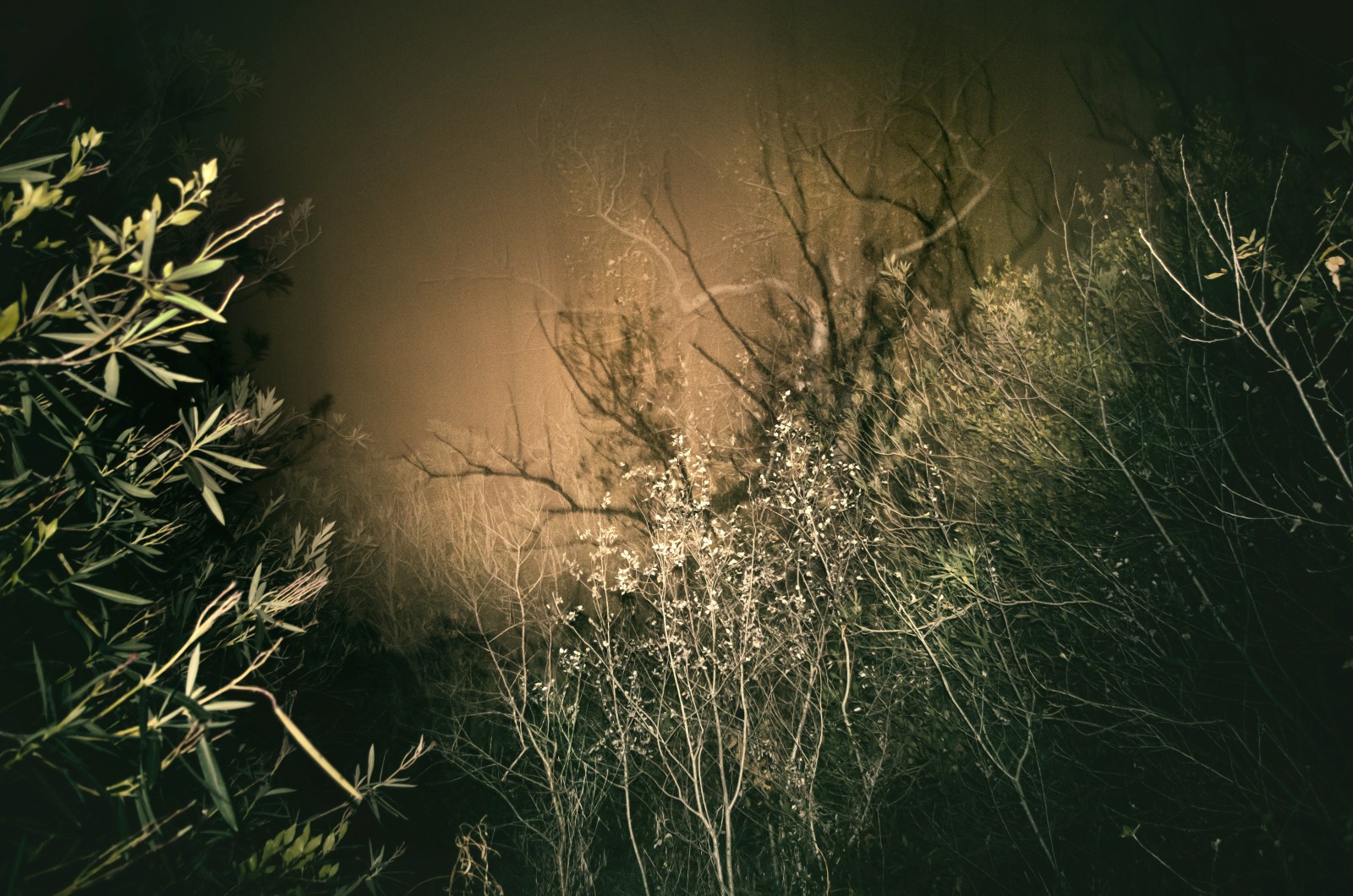 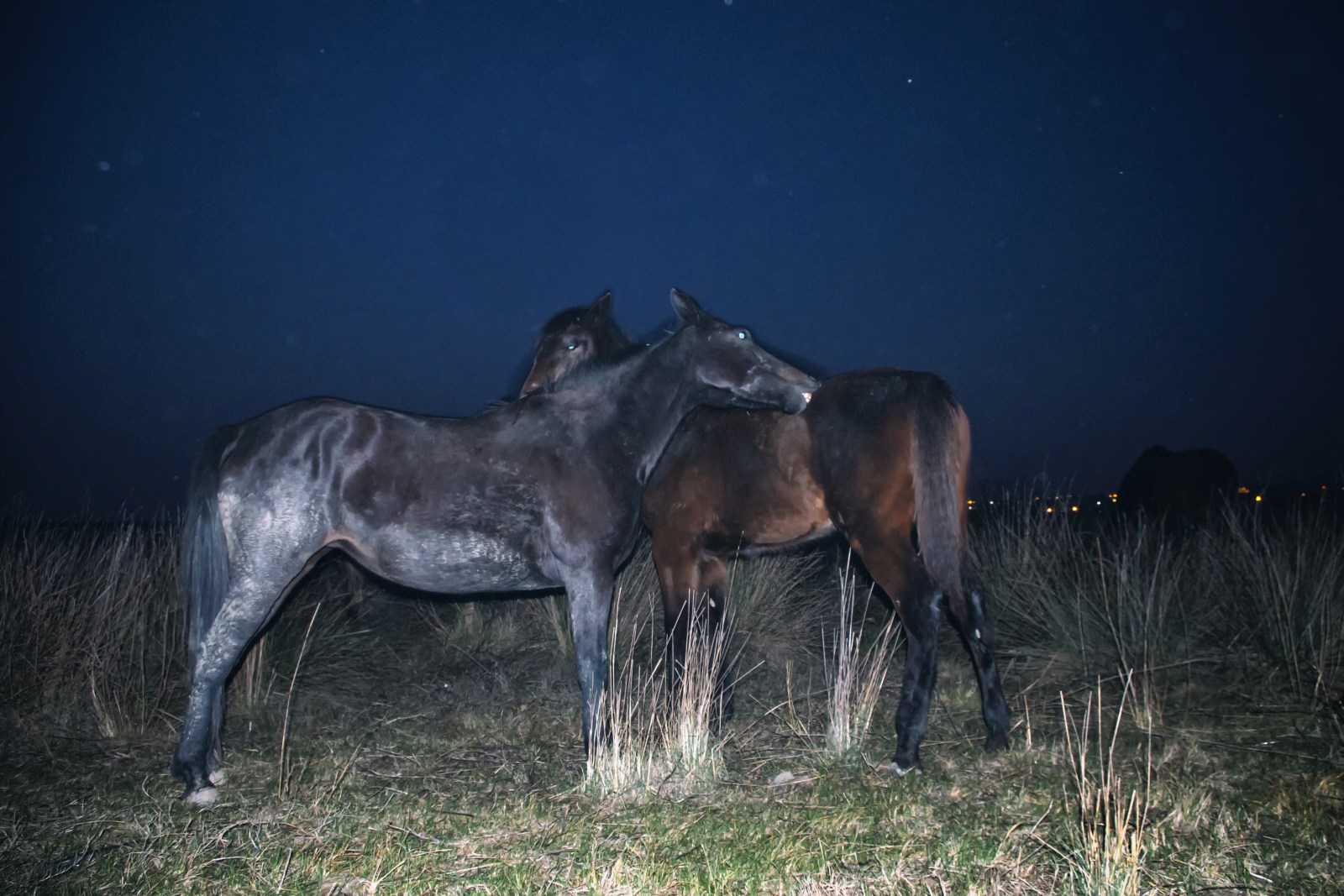 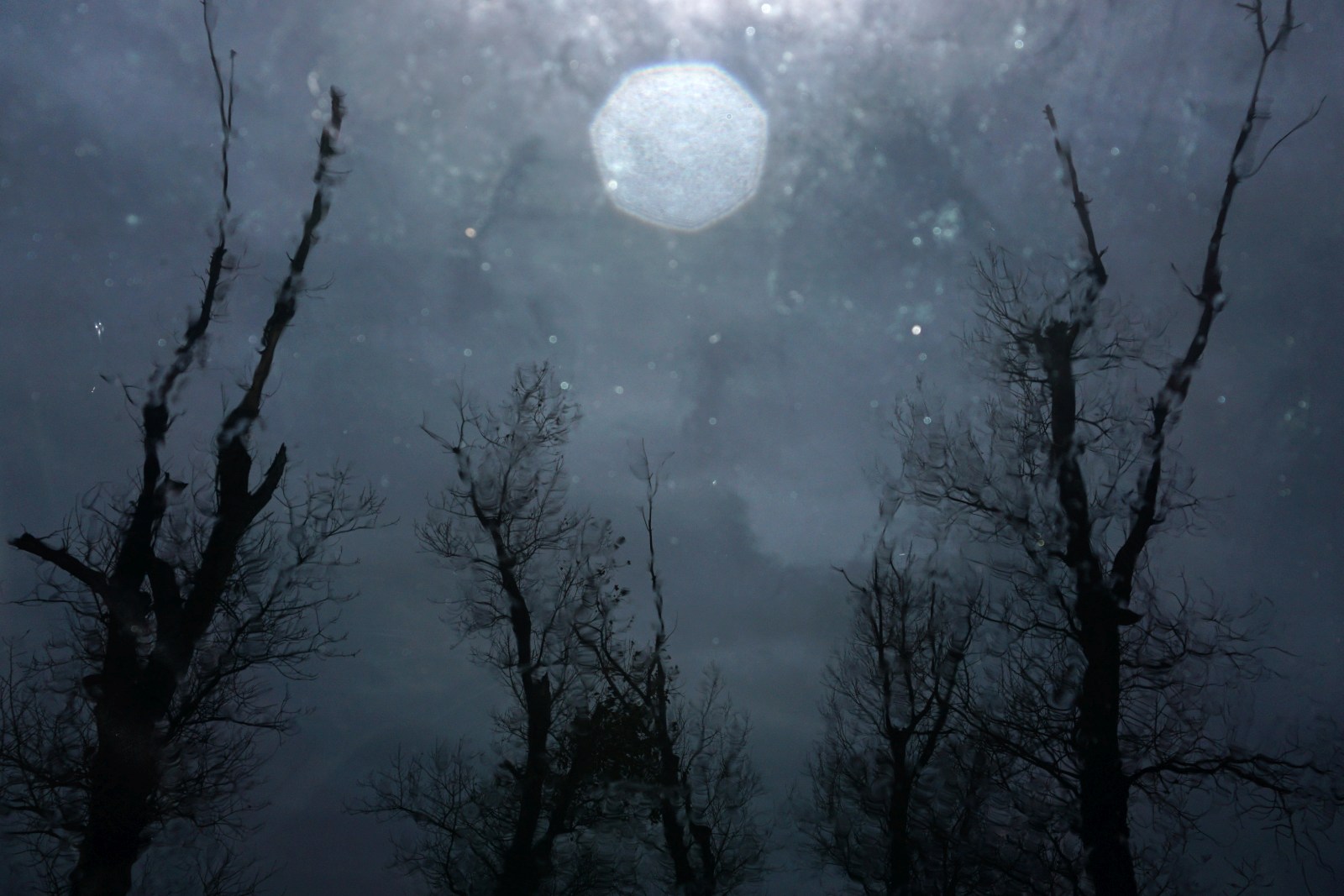 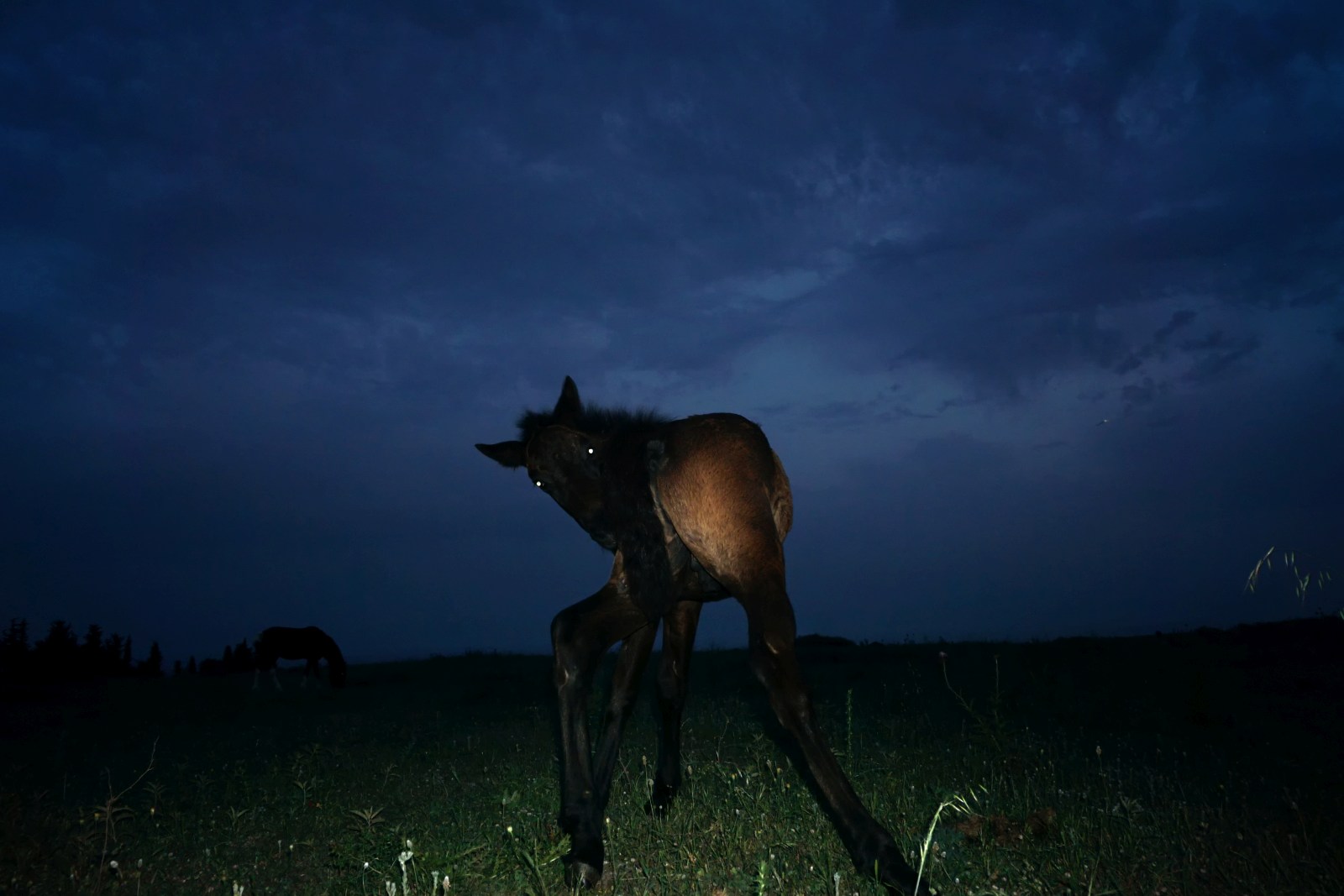 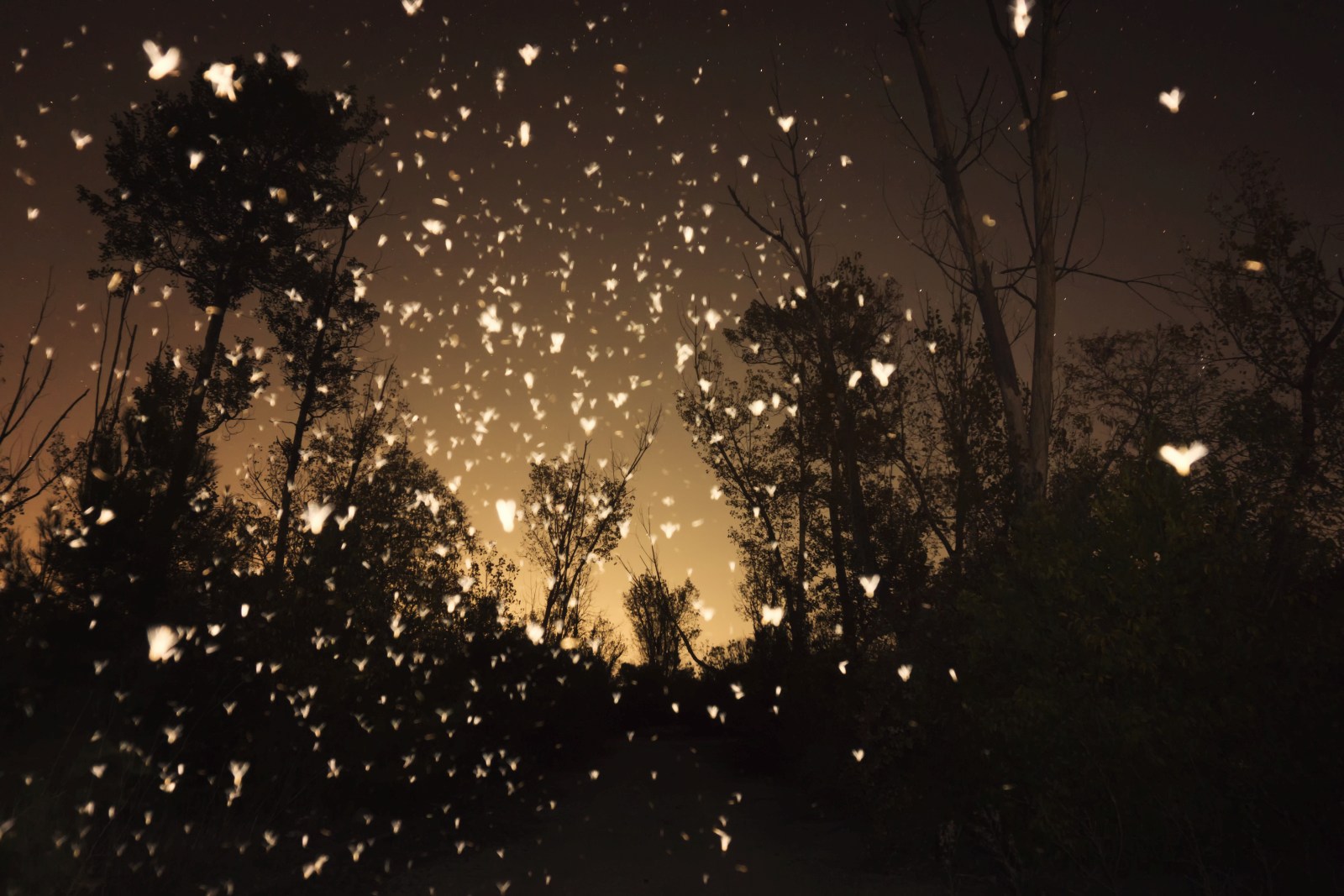 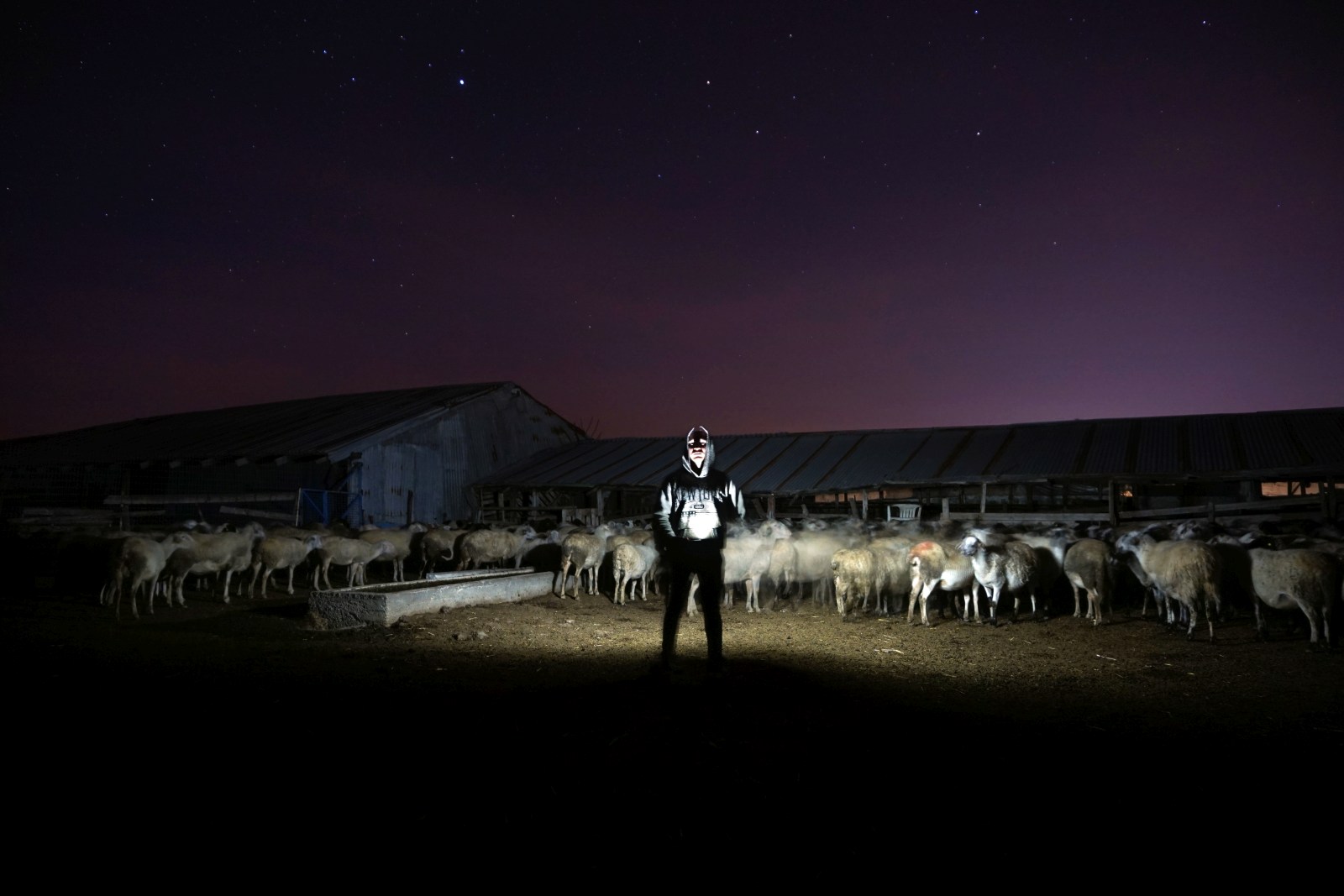 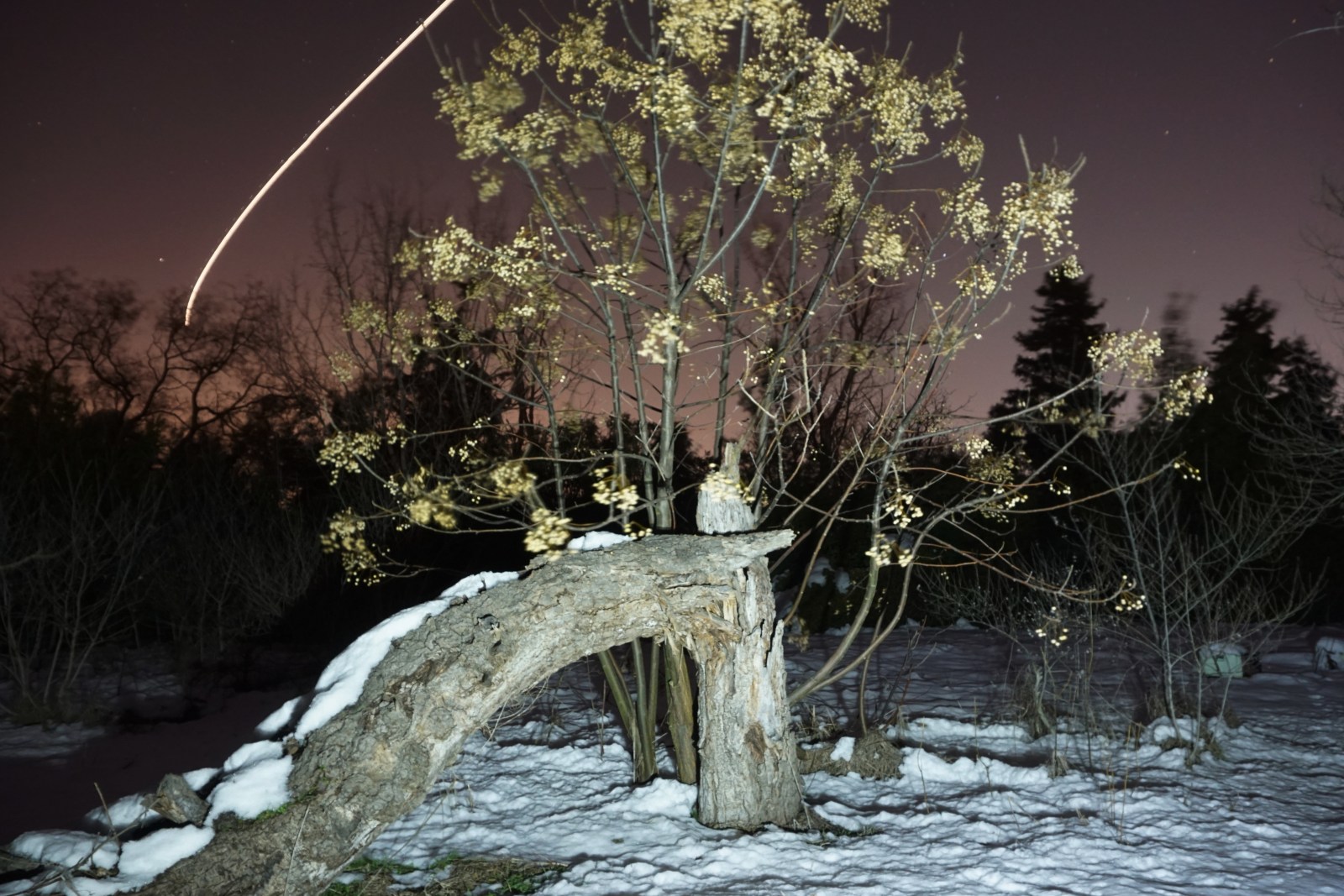 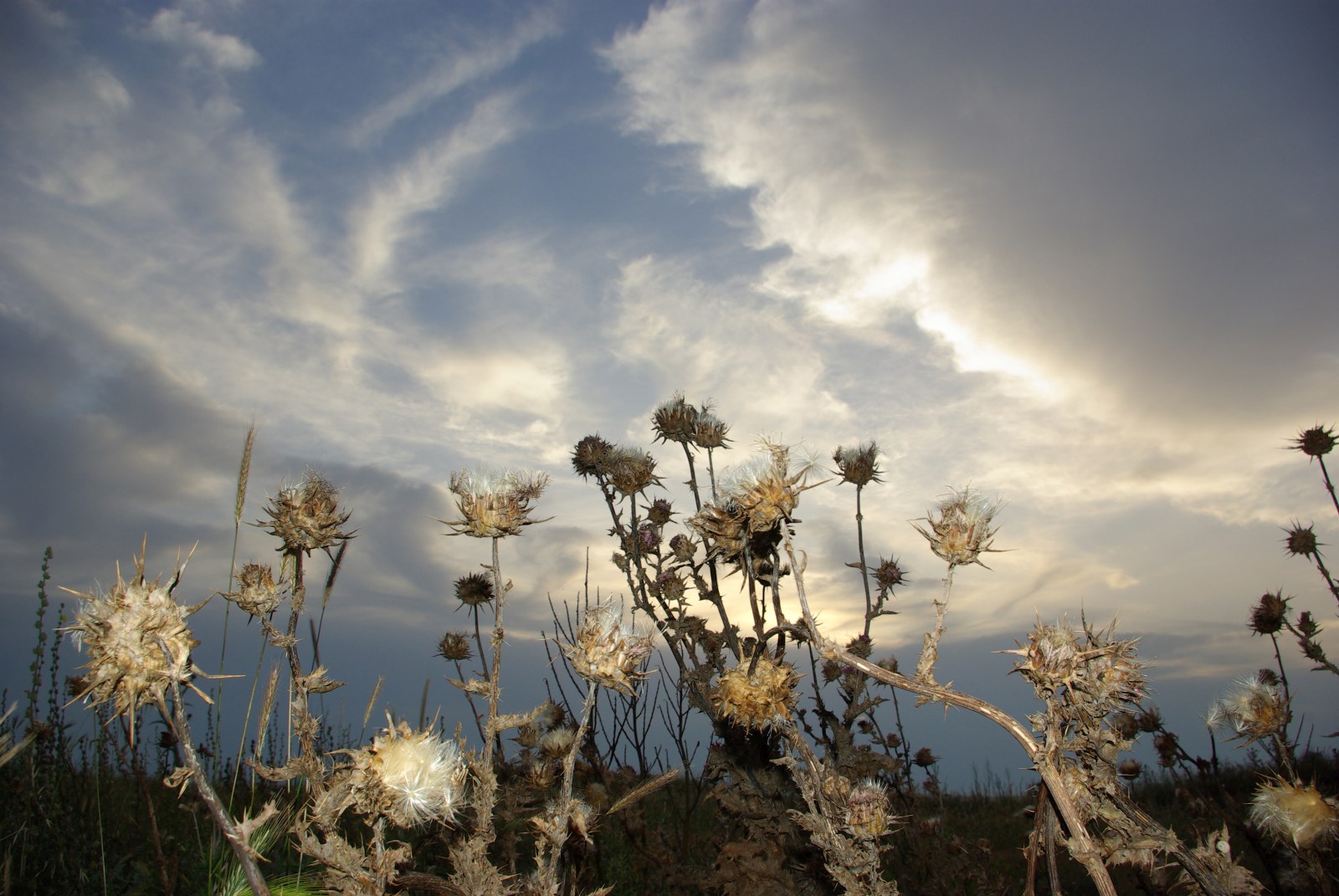 In The Gardens Of Pan

I moved to Perea in 2003, the same time that my urge to speak through photographic images was constantly growing. And as I rarely travel, the wider area of ​​the Municipality of Thermaikos became the almost exclusive feeder of these images. Photography became the key for me to unlock its secrets, to know and to love this place. From its wide coastal front and the neighboring wetlands to the long streams that engrave it. I met with peasants and animals, I learned its trees one by one. Through this process I developed a deep connection to this place and, at the same time, I got to know myself better; because gradually and without even realizing it, I passed from description to narration, from the space around me to the place within me.

There are some specific sites here that appeal to me more than others, places that invite me to visit them again and again. The two long-abandoned EOT campsites in Agia Triada and Epanomi, the area around ancient Aenea – between Michaniona and Angelochori – and the old ERT facilities, at the eastern entrance of Perea. In these places, which have been the scenery for a significant part of my work , abandonment has left the nature free to create its own setting, with unregulated vegetation predominant, to invite birds and stray animals, to host horses, to feed flocks of sheep and goats…

The series “In the Gardens of Pan” was born and evolved  in this setting. A world near the city’s outskirts full of wonderful creatures, a scenery that springs out of ancient myths, my favorite cosmos…

“Though many an unsung elegy
Sleeps in the reeds our rivers hold,
O goat-foot God of Arcady!
Ah, what remains to us of thee? ”