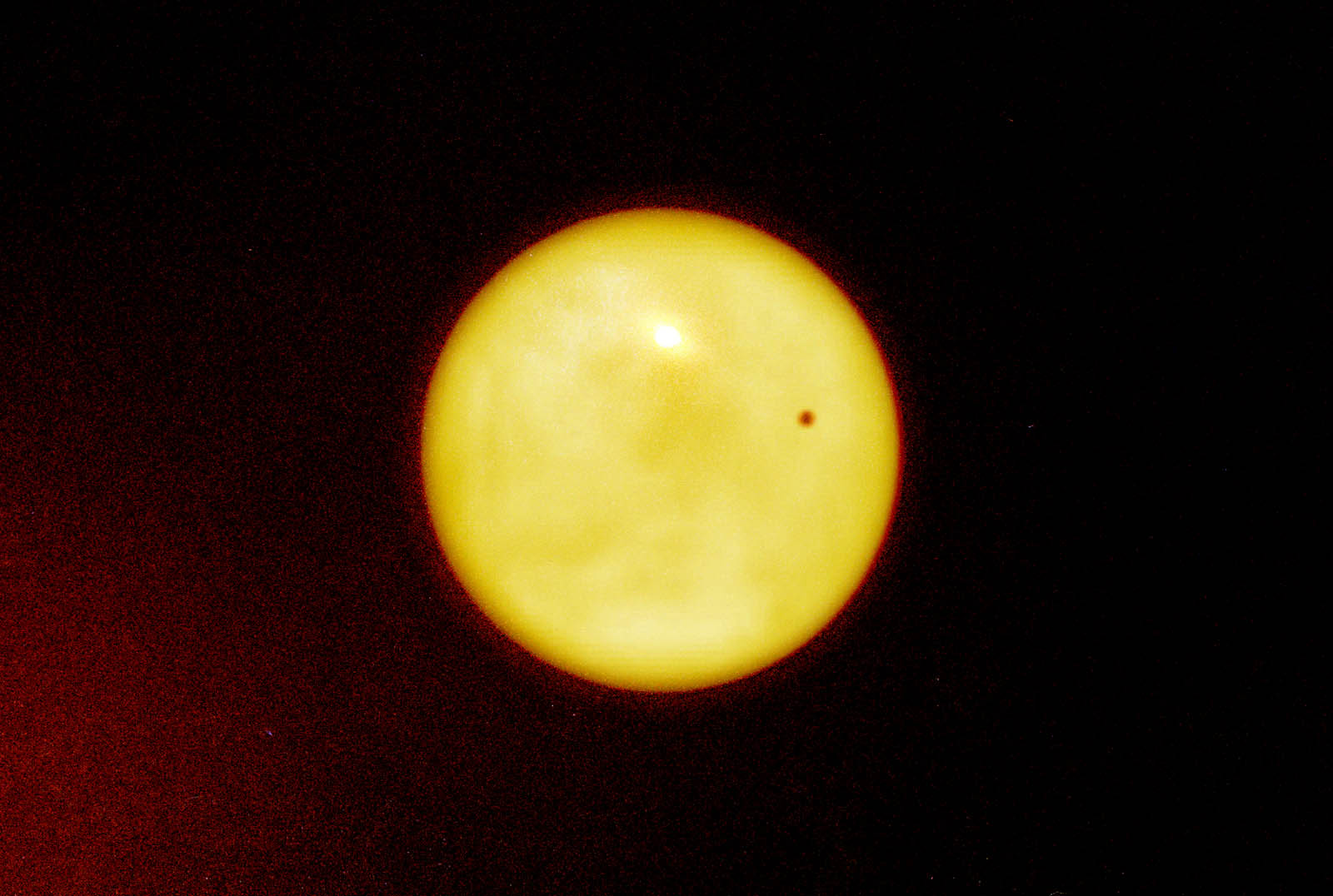 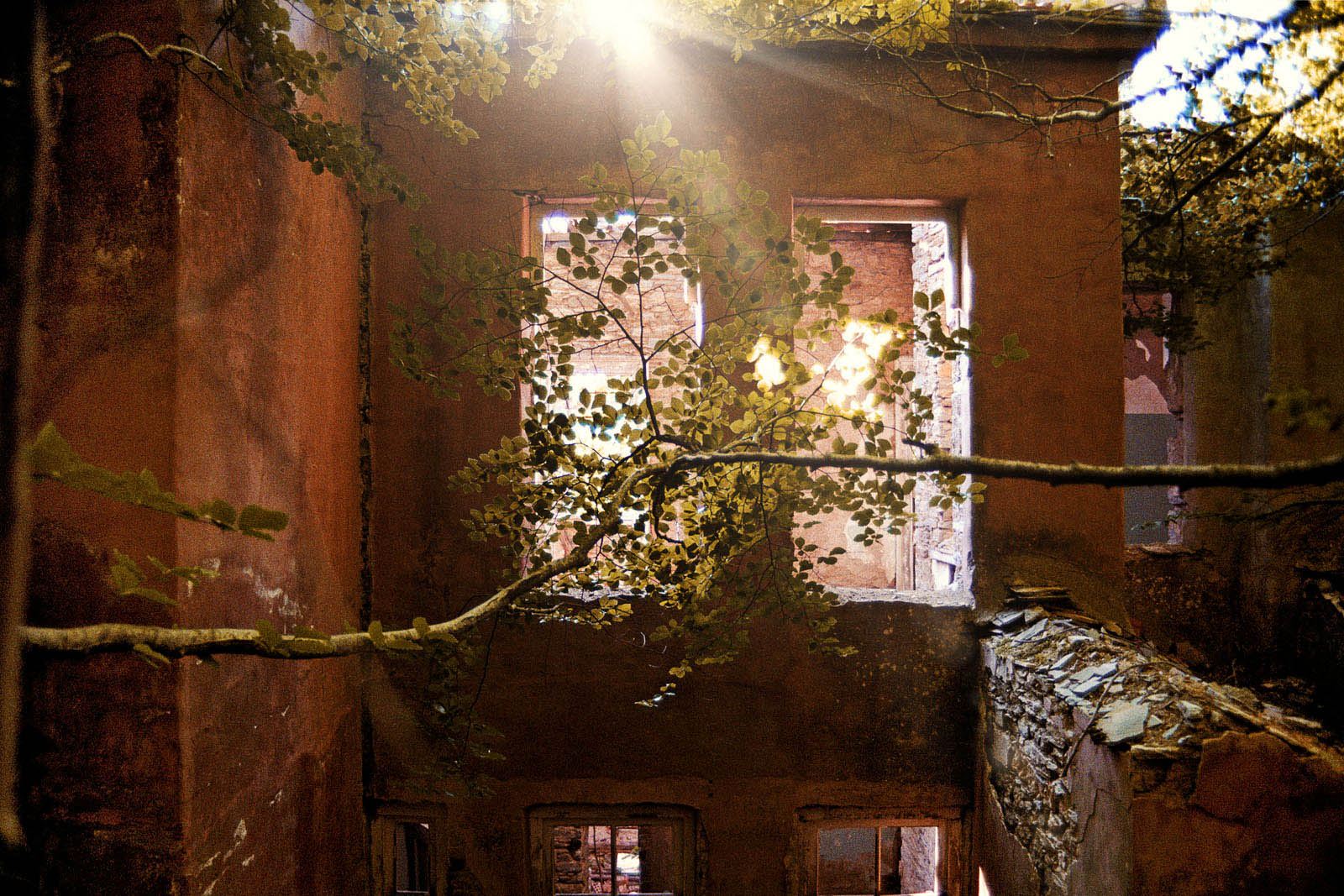 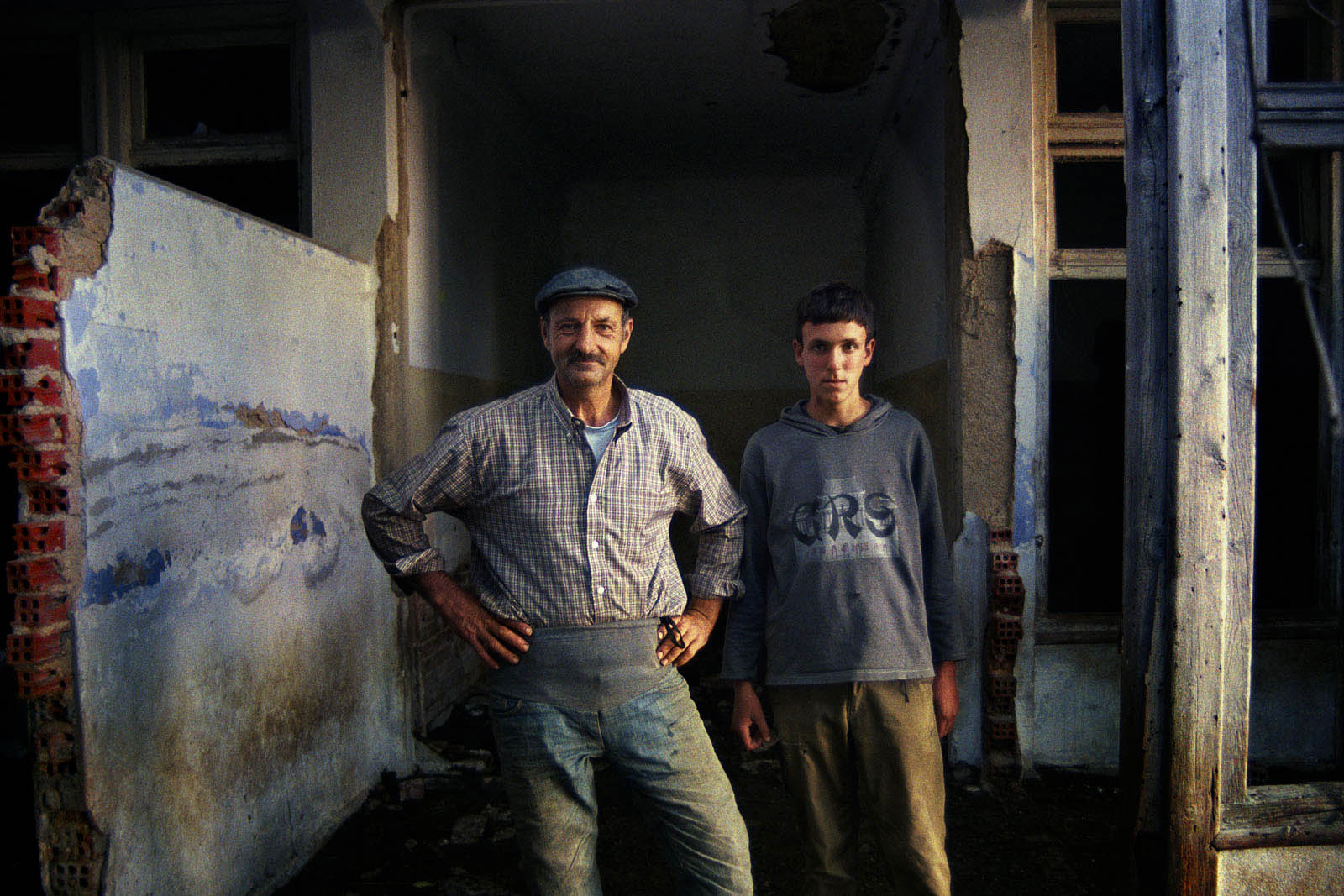 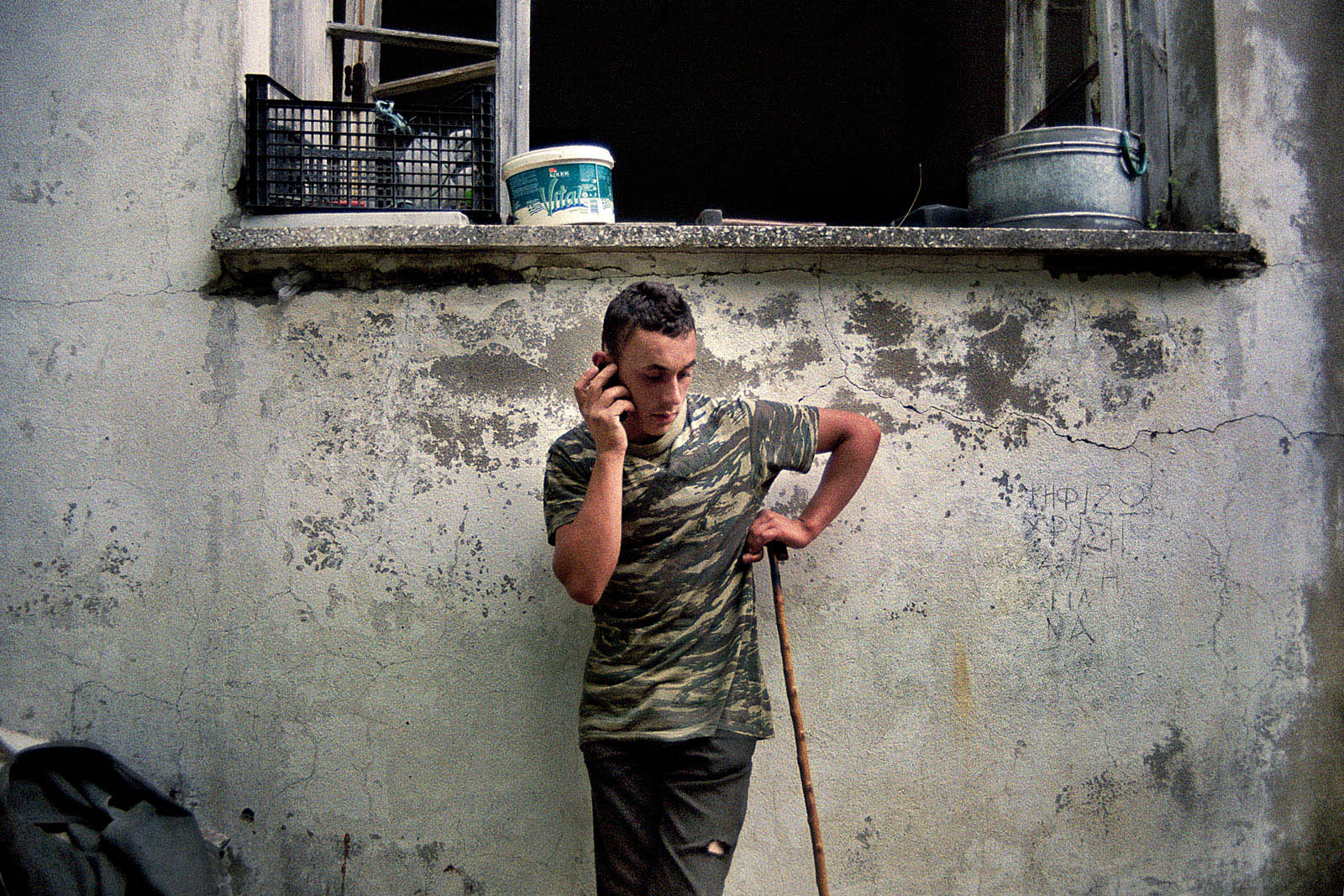 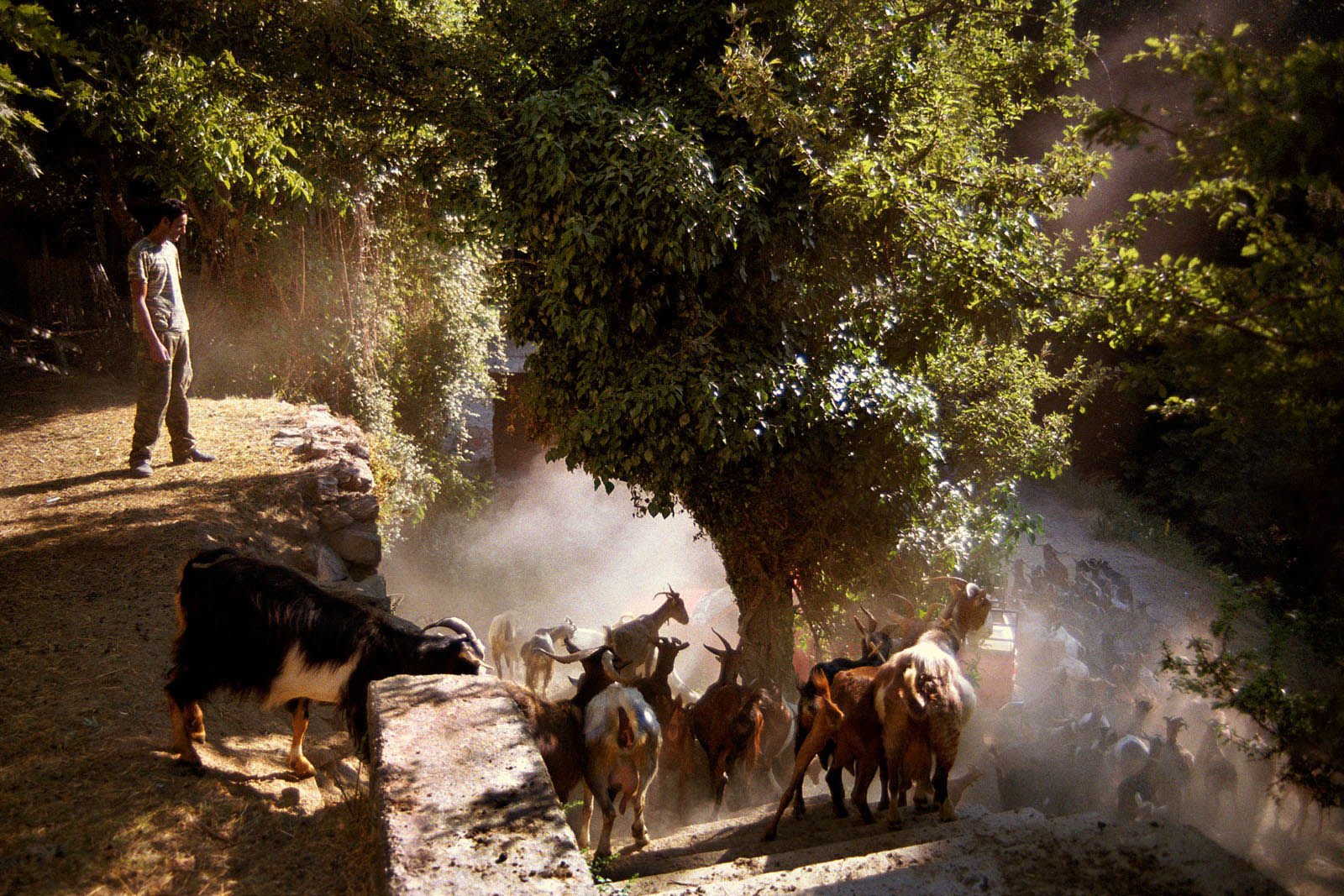 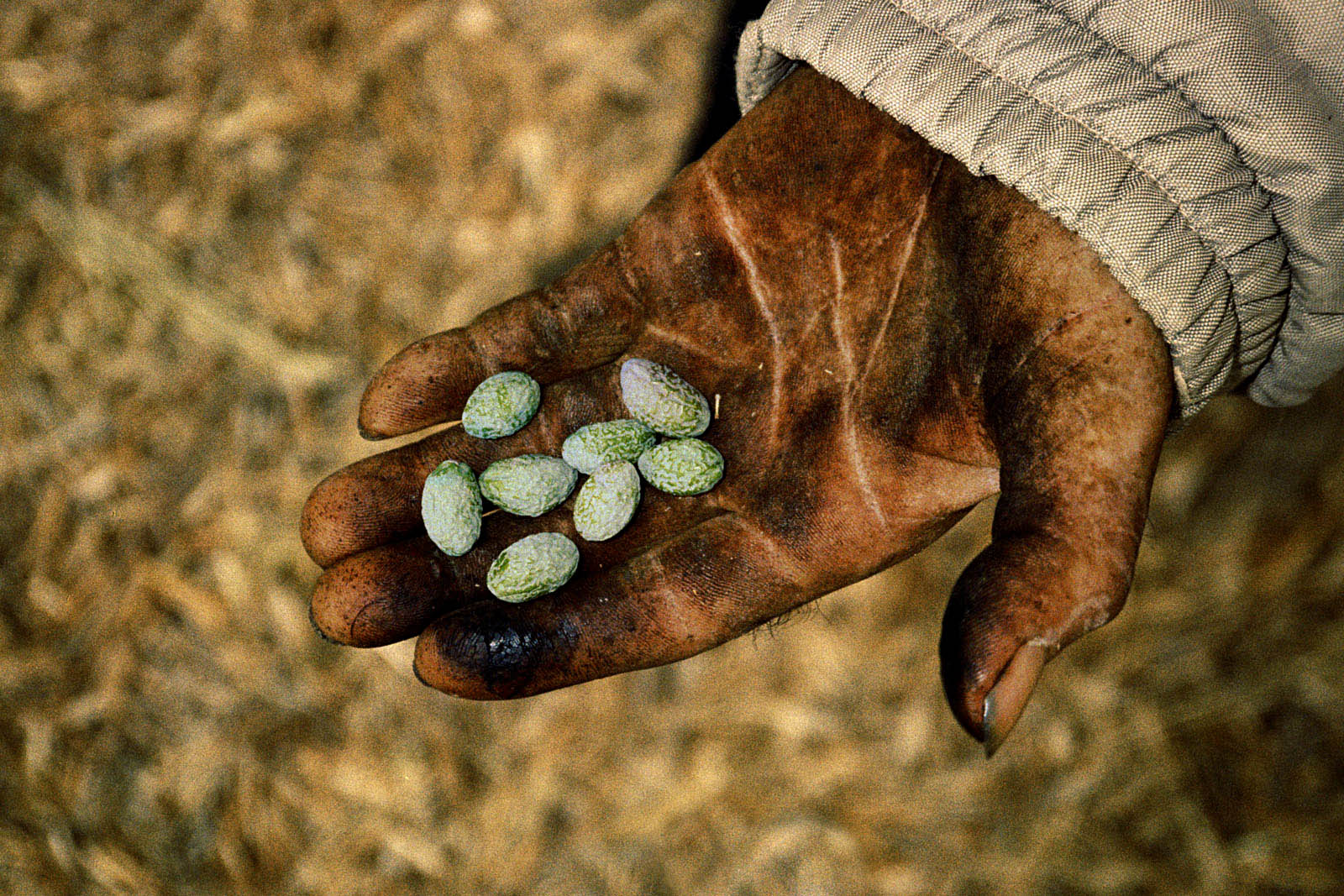 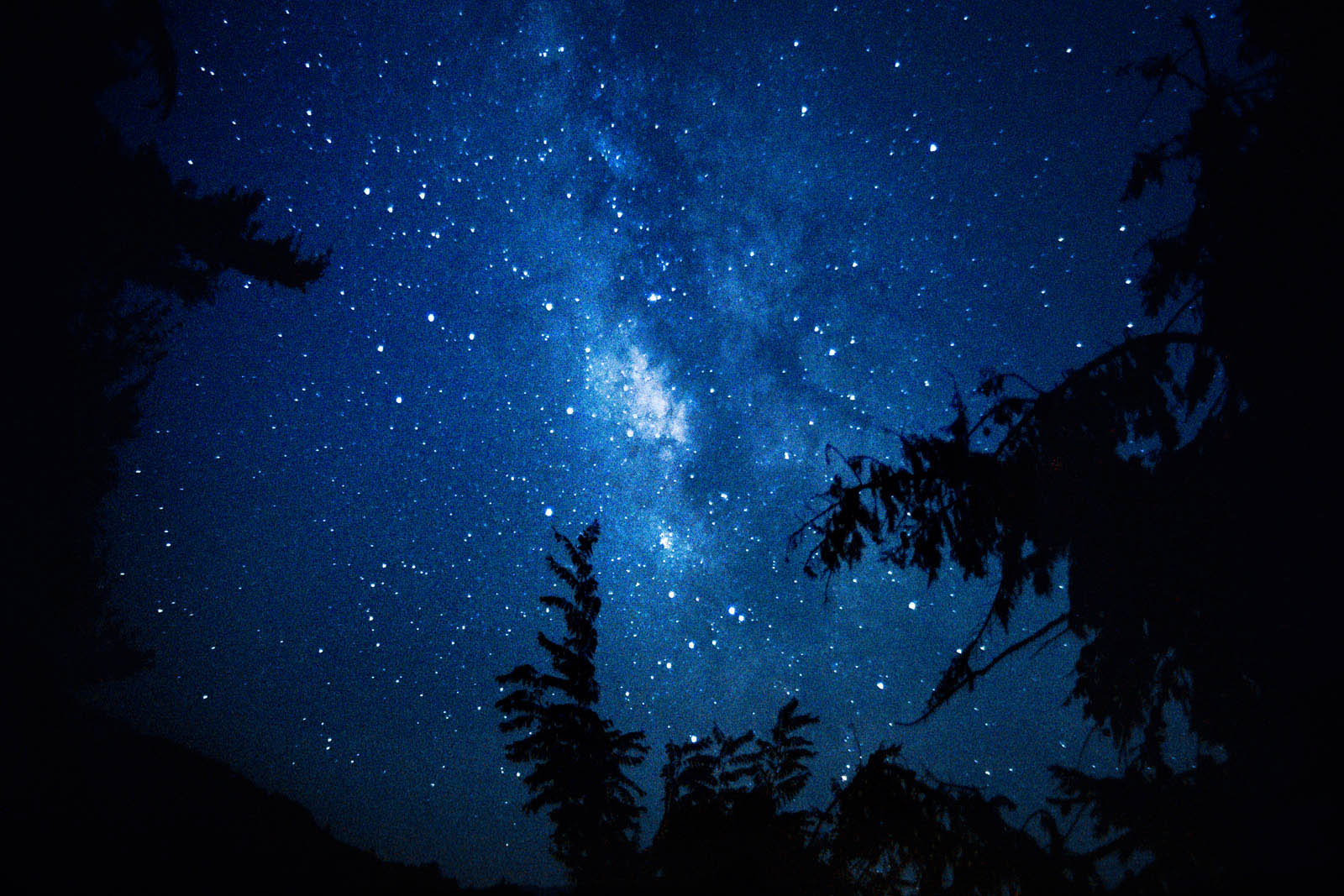 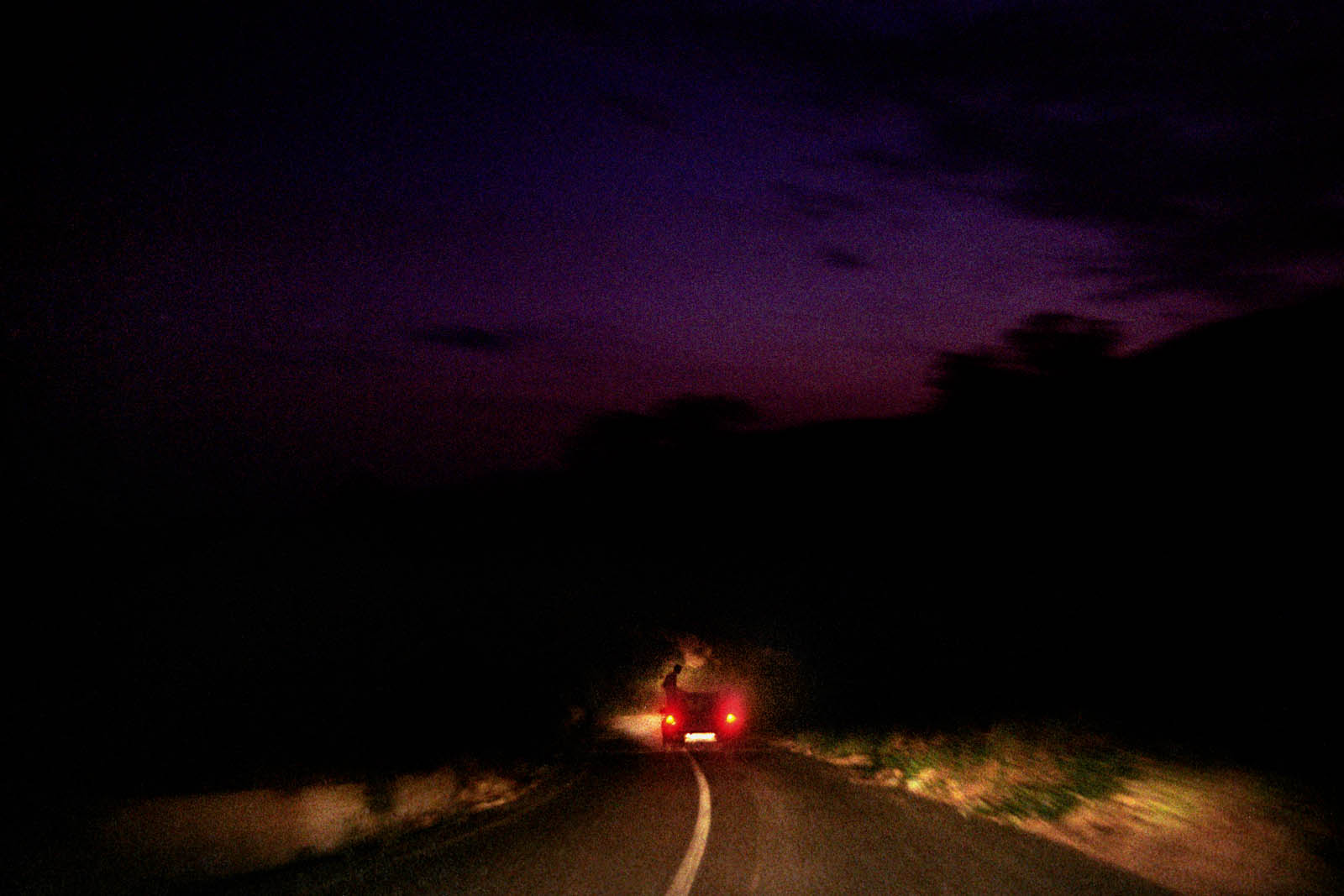 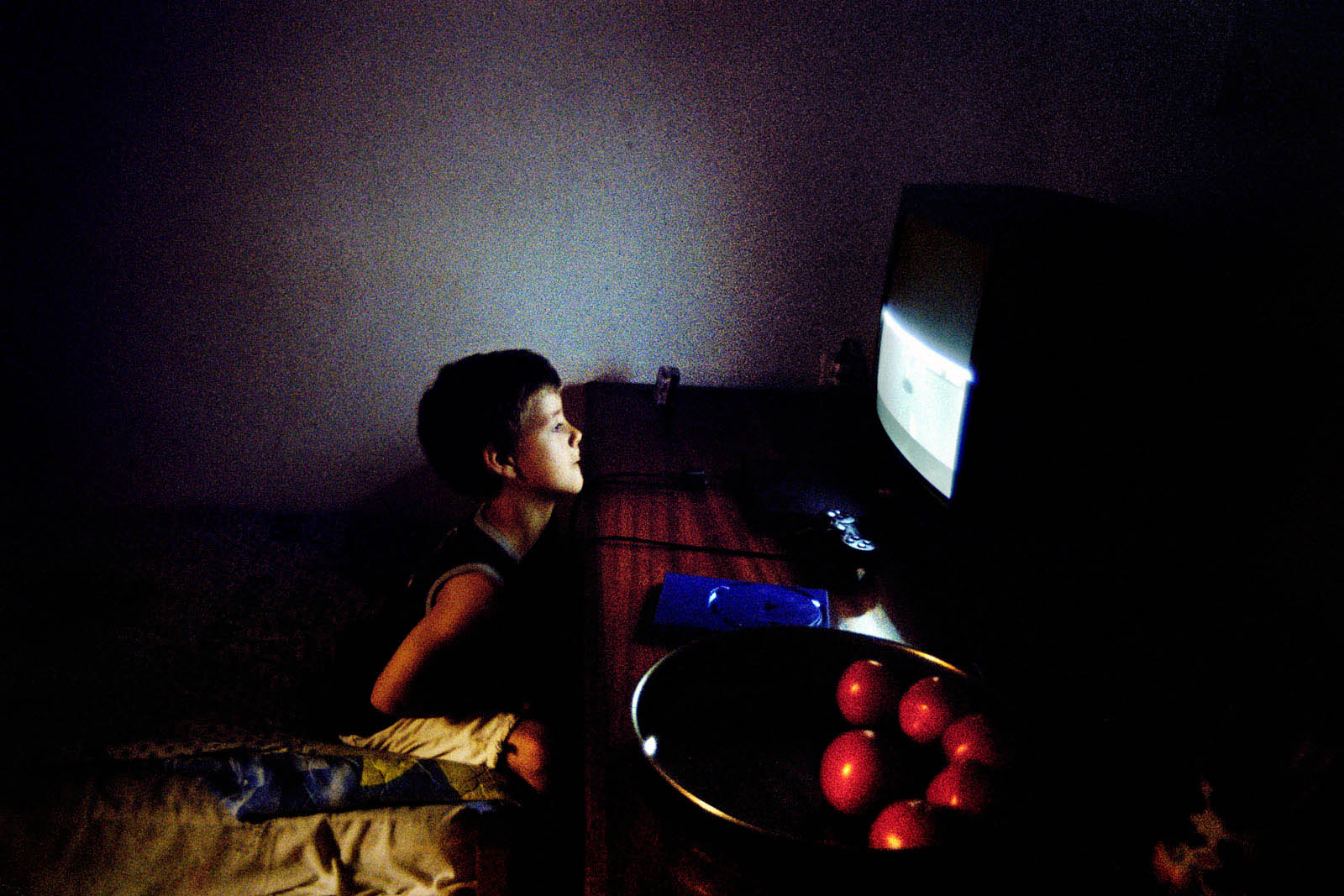 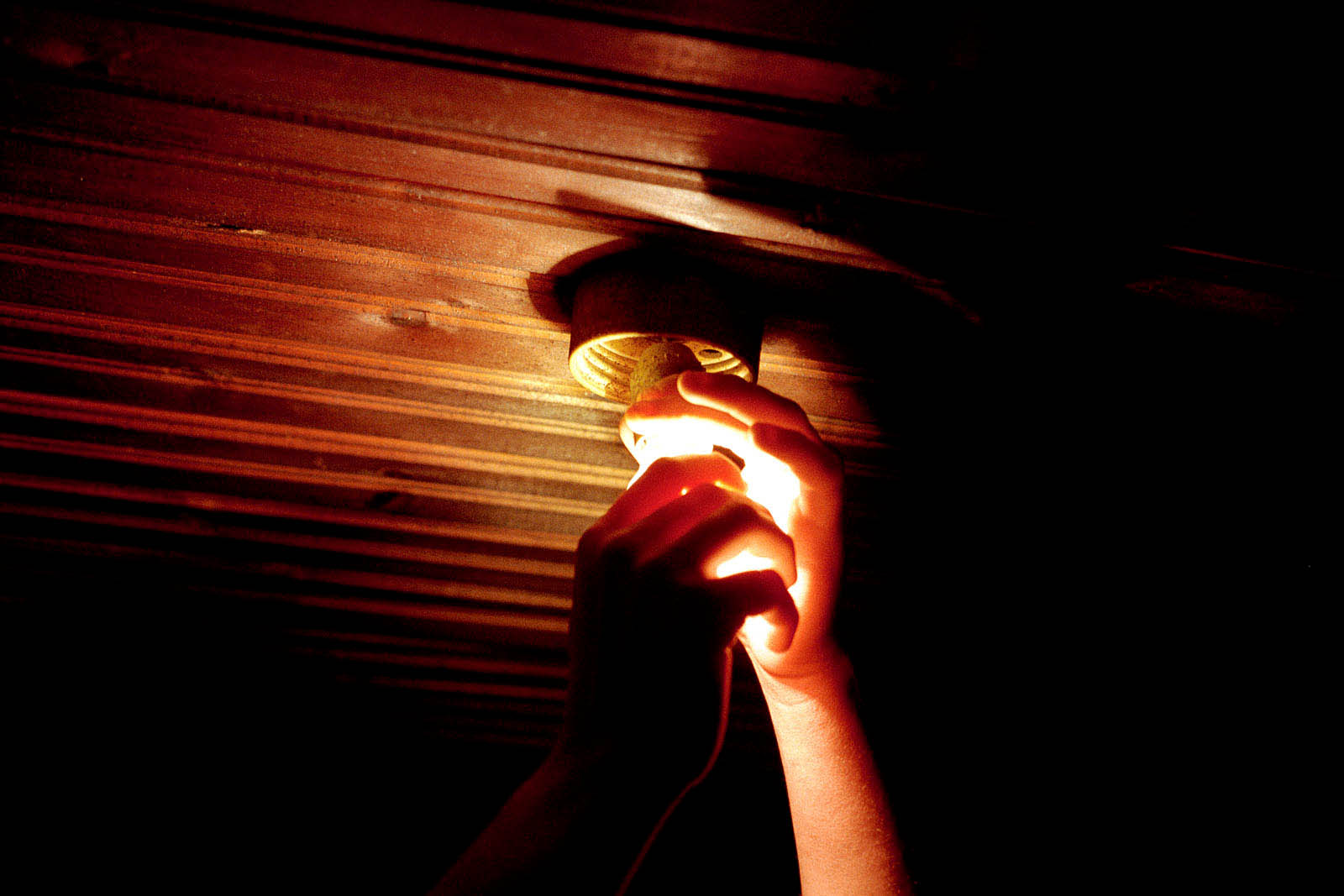 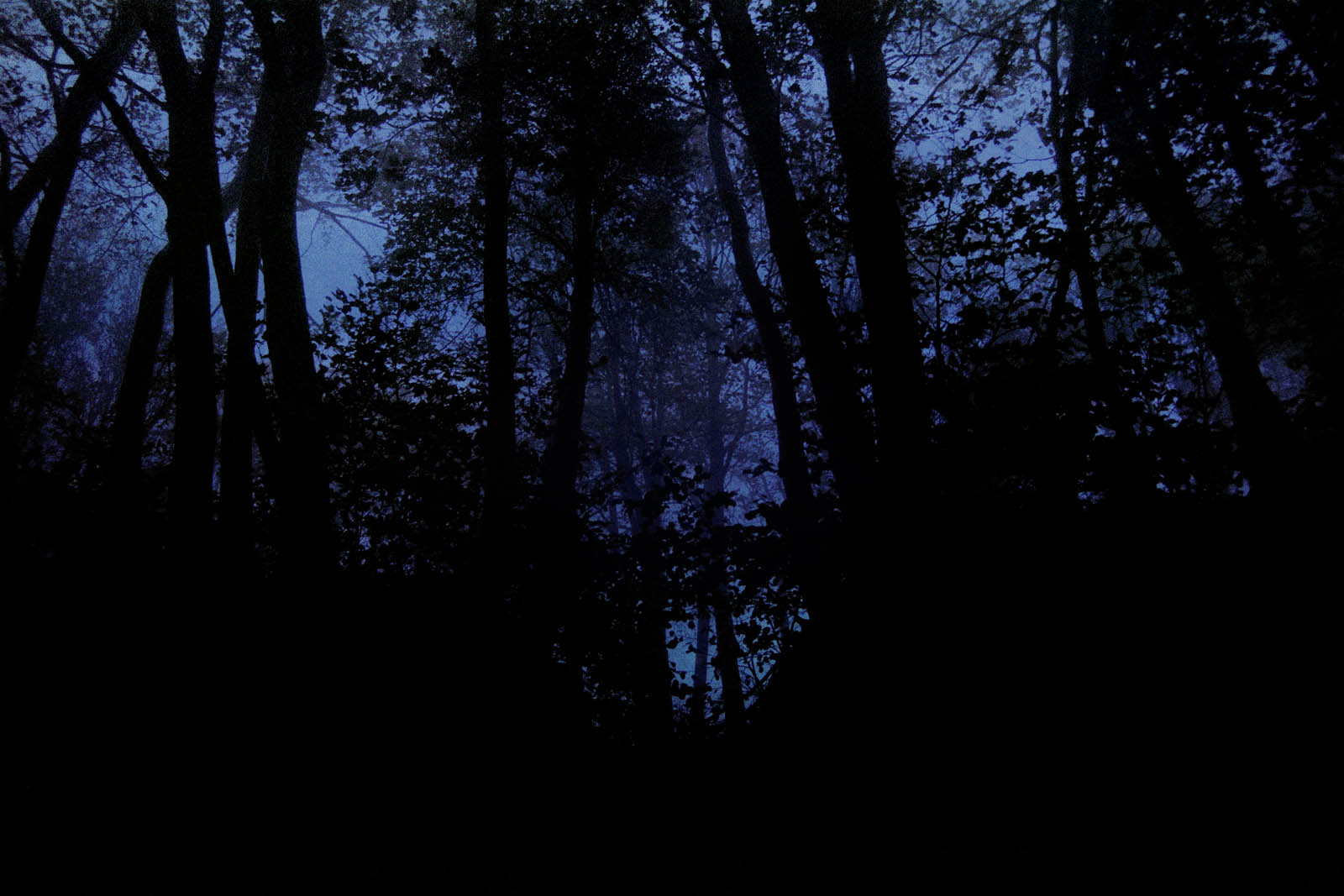 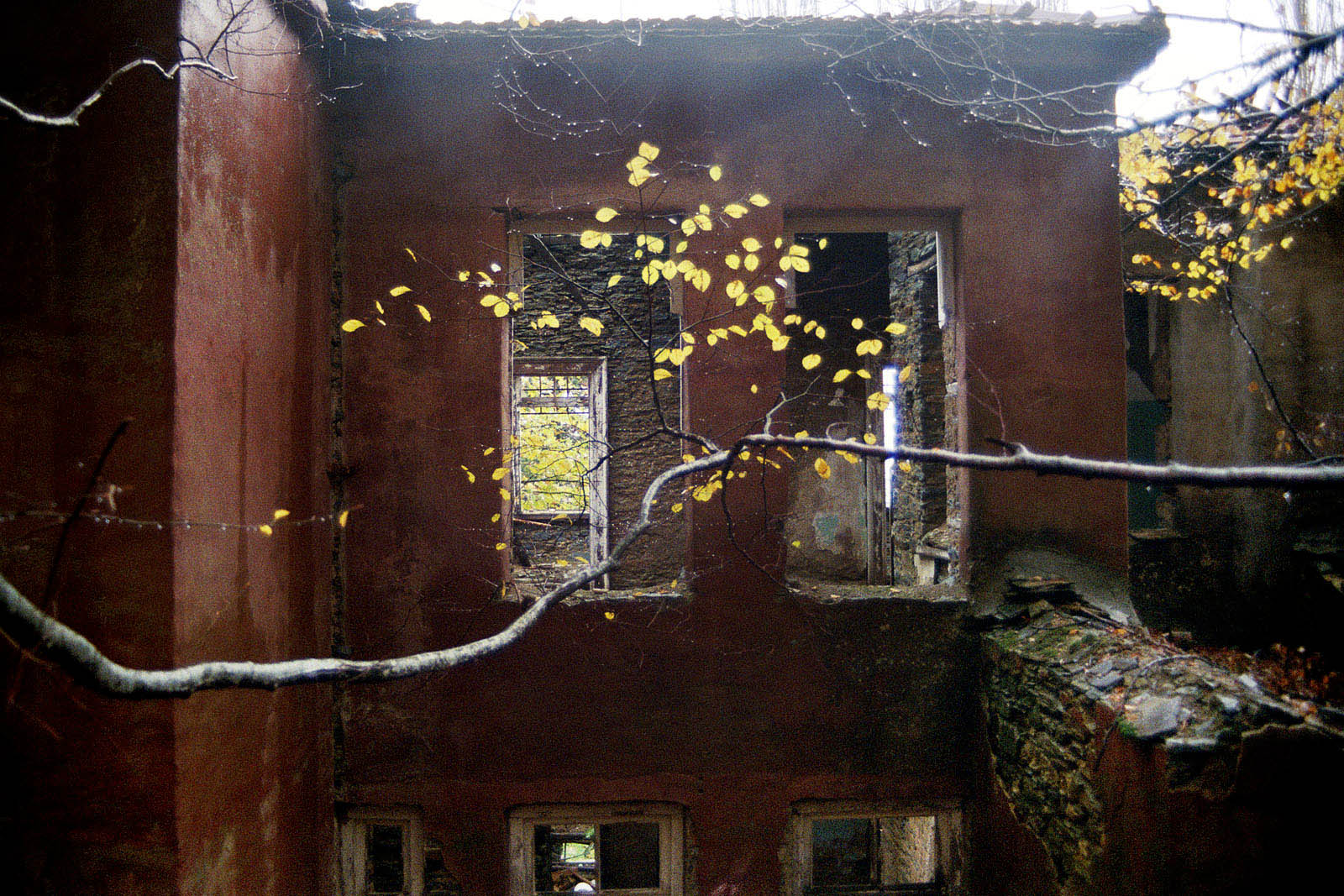 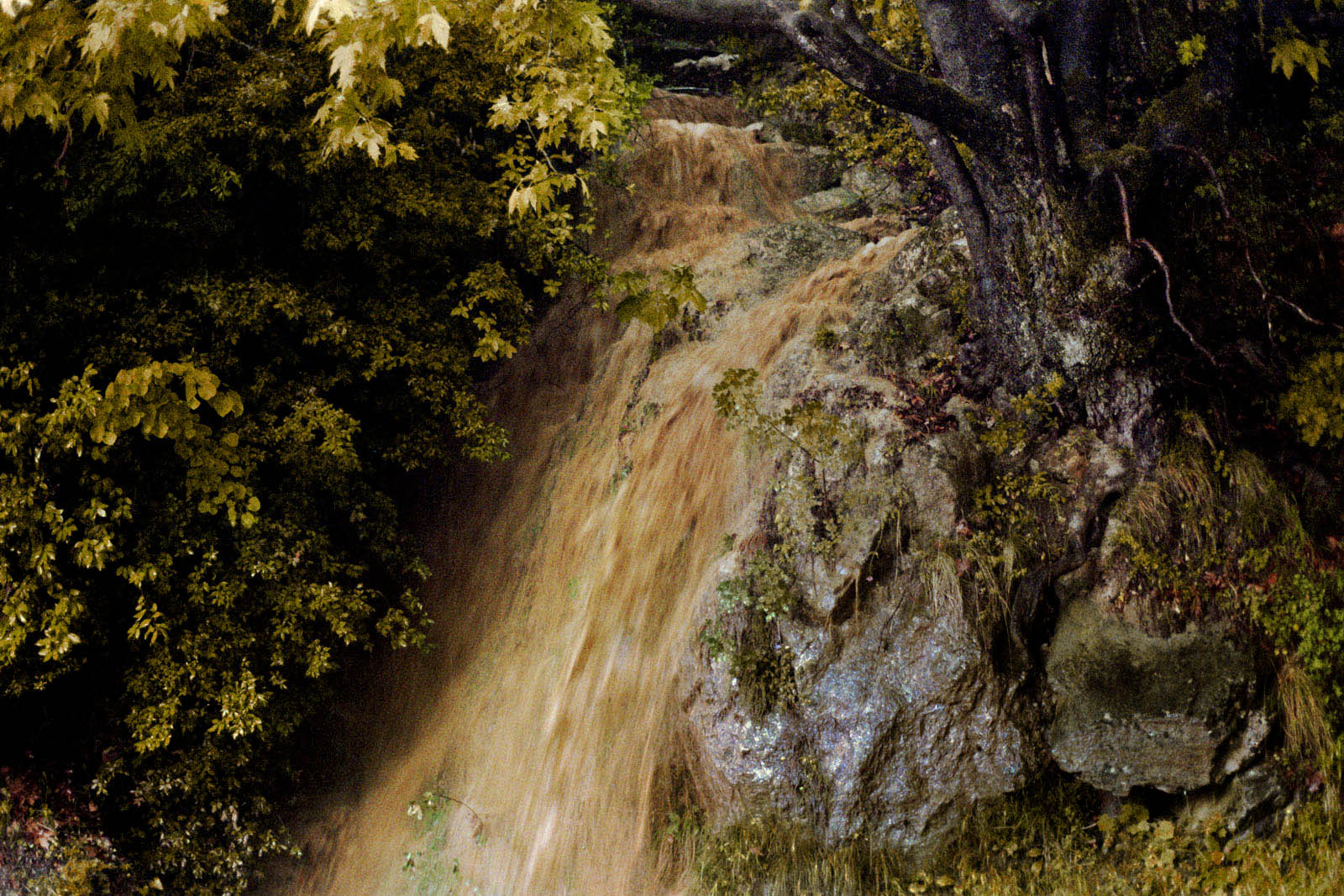 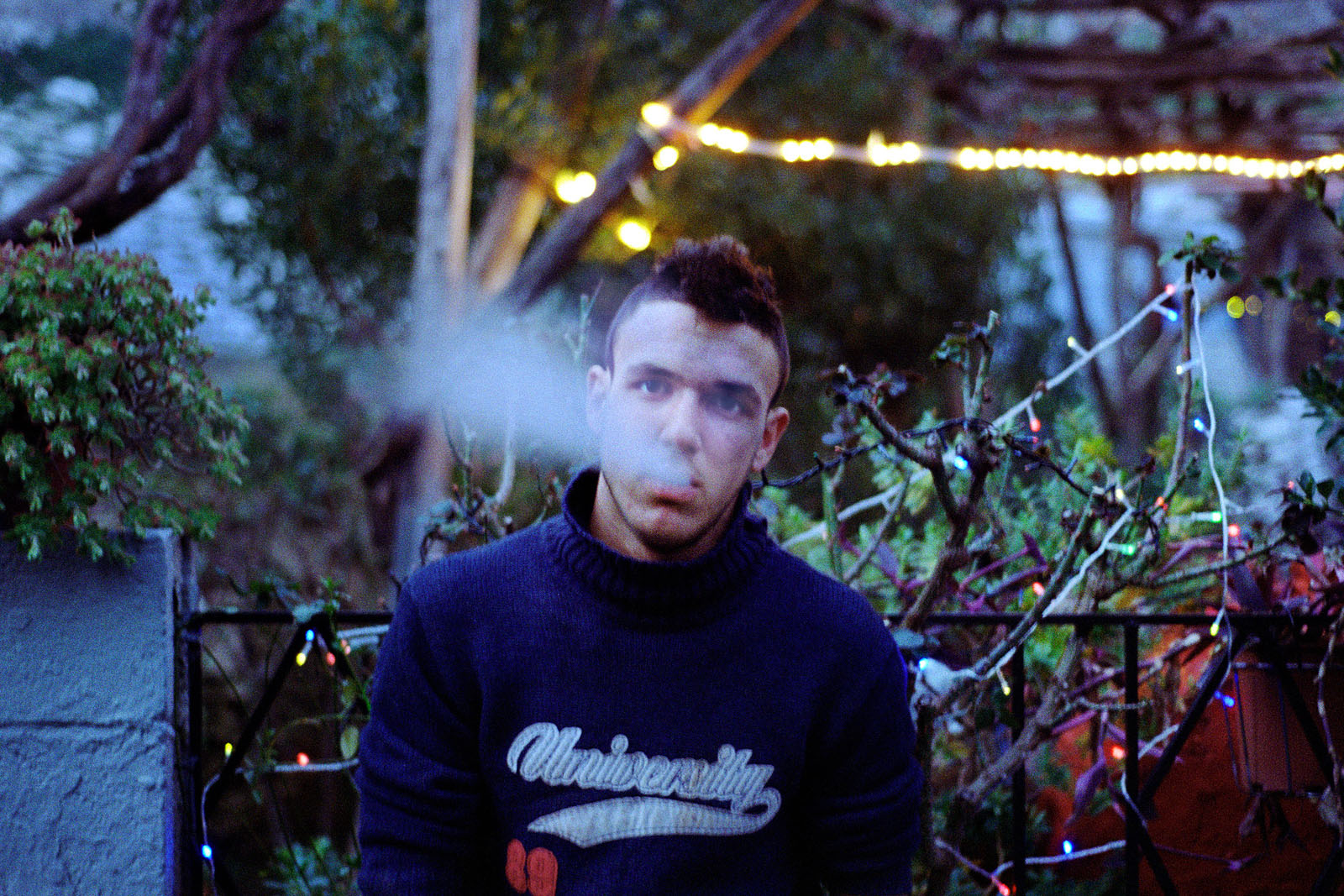 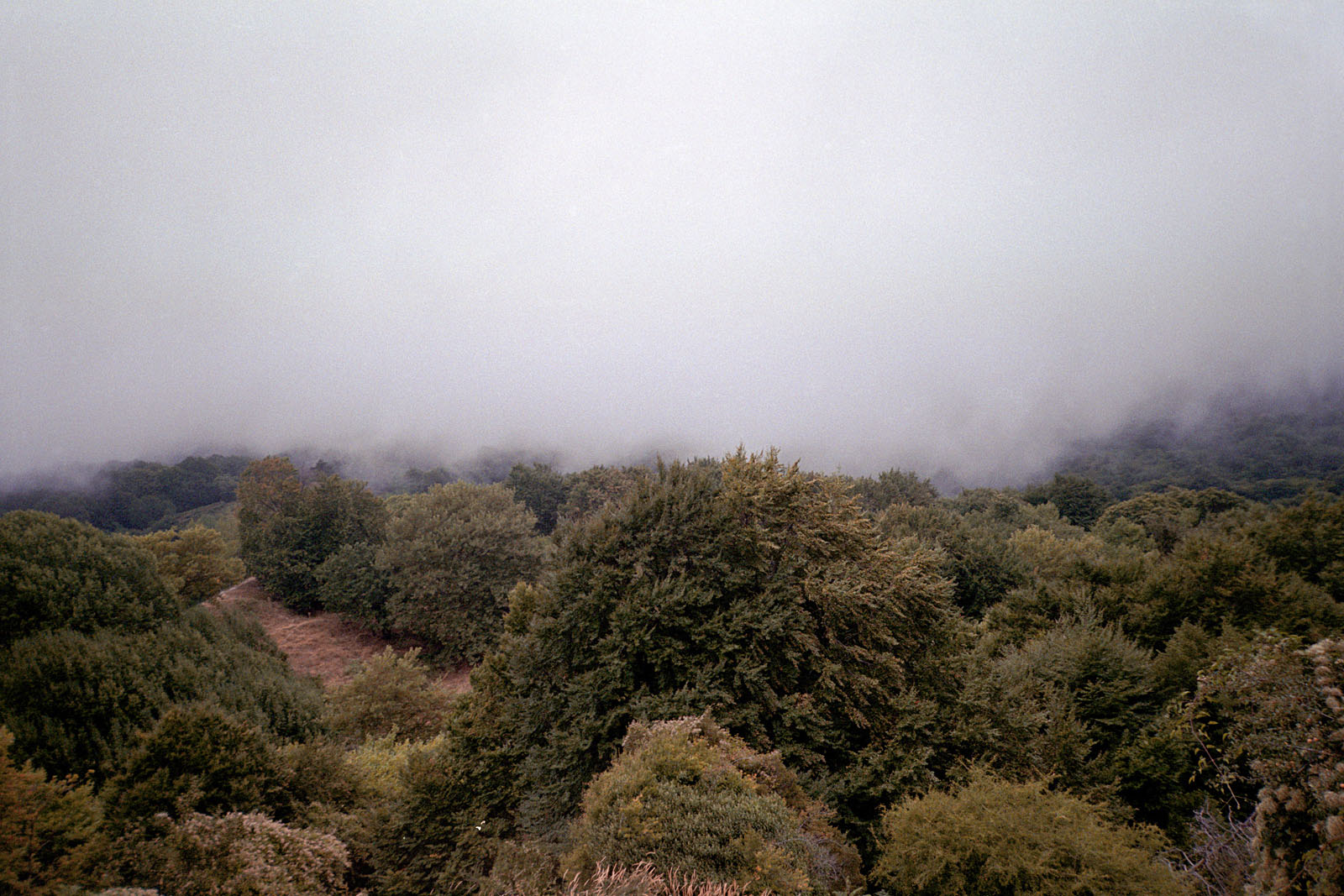 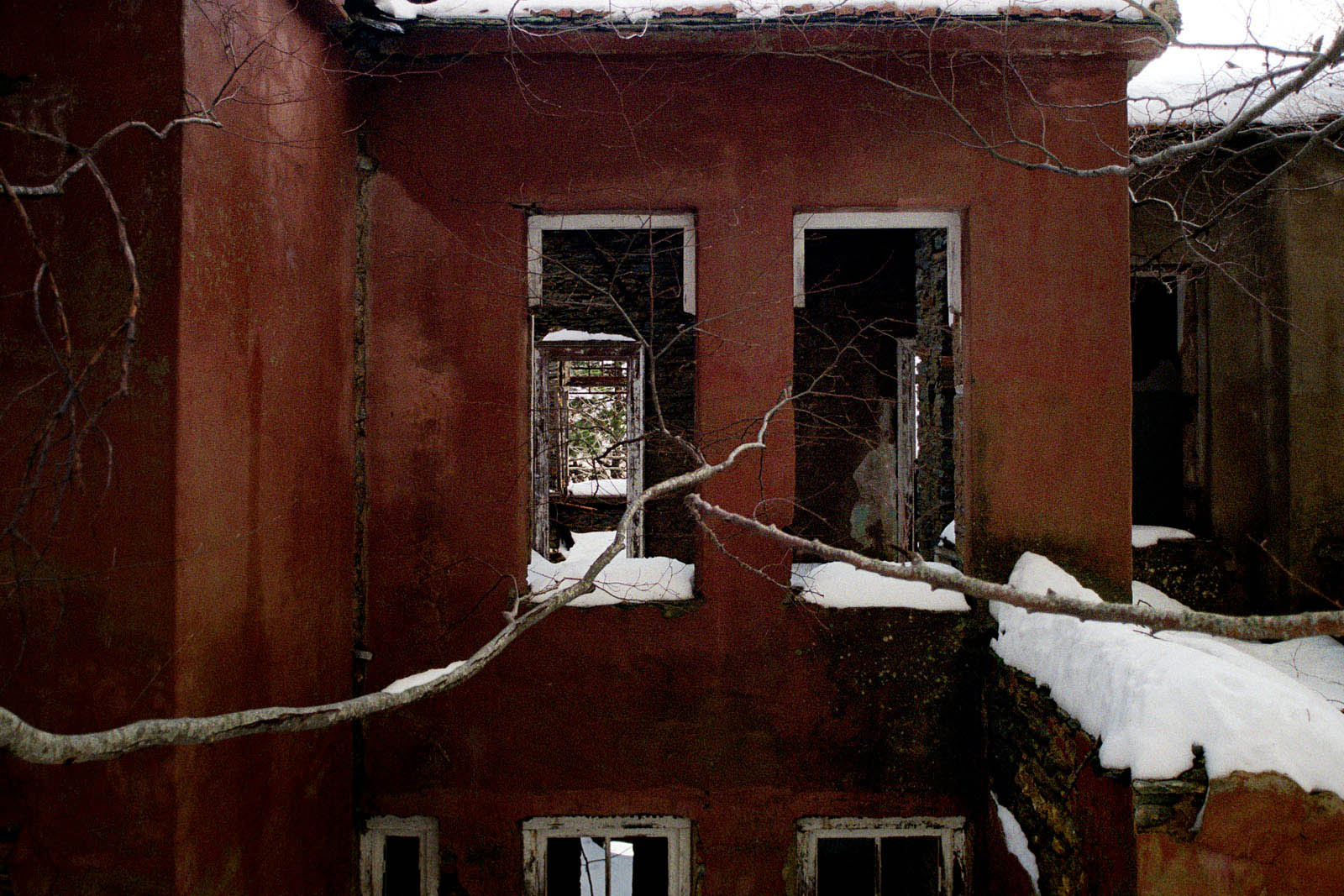 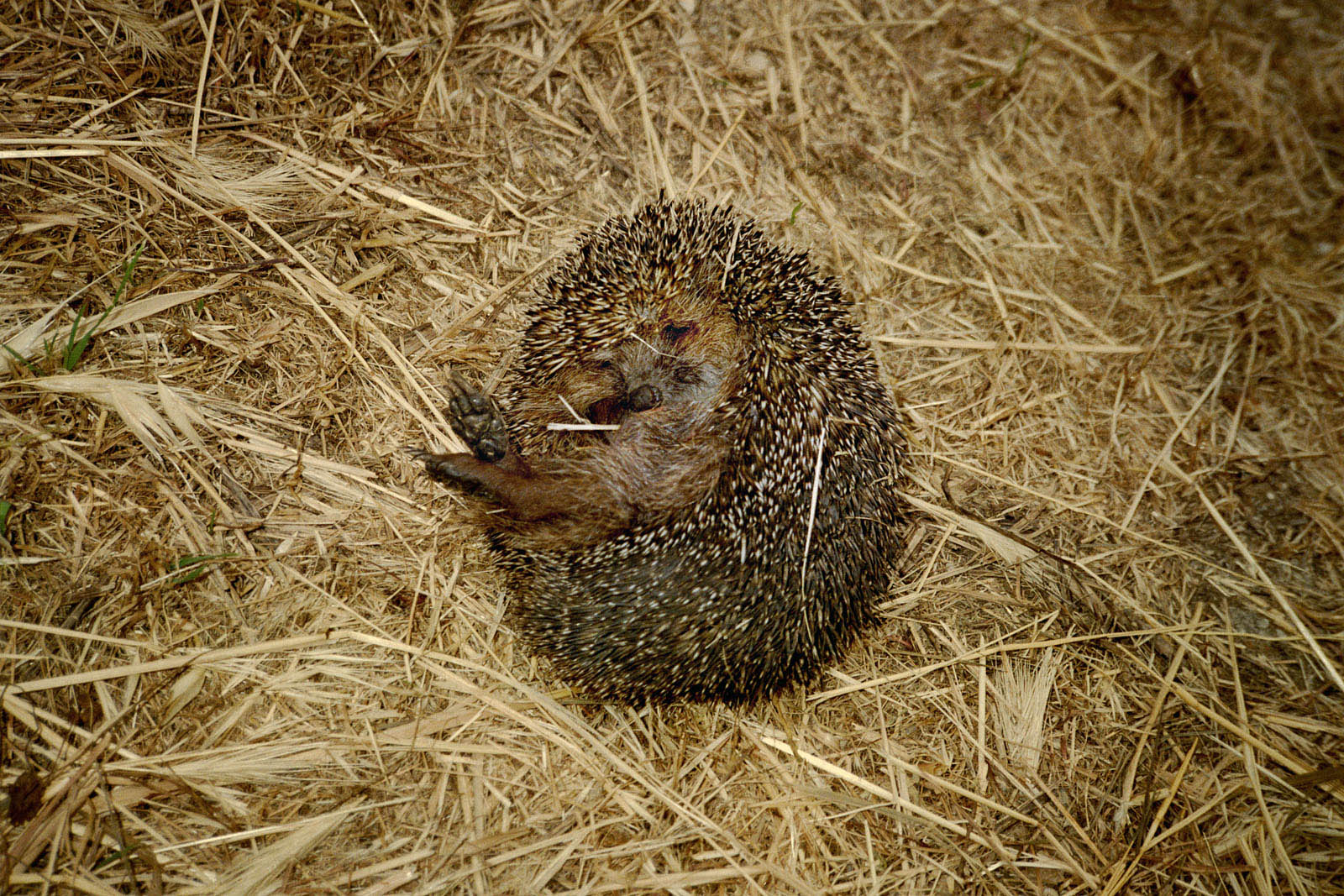 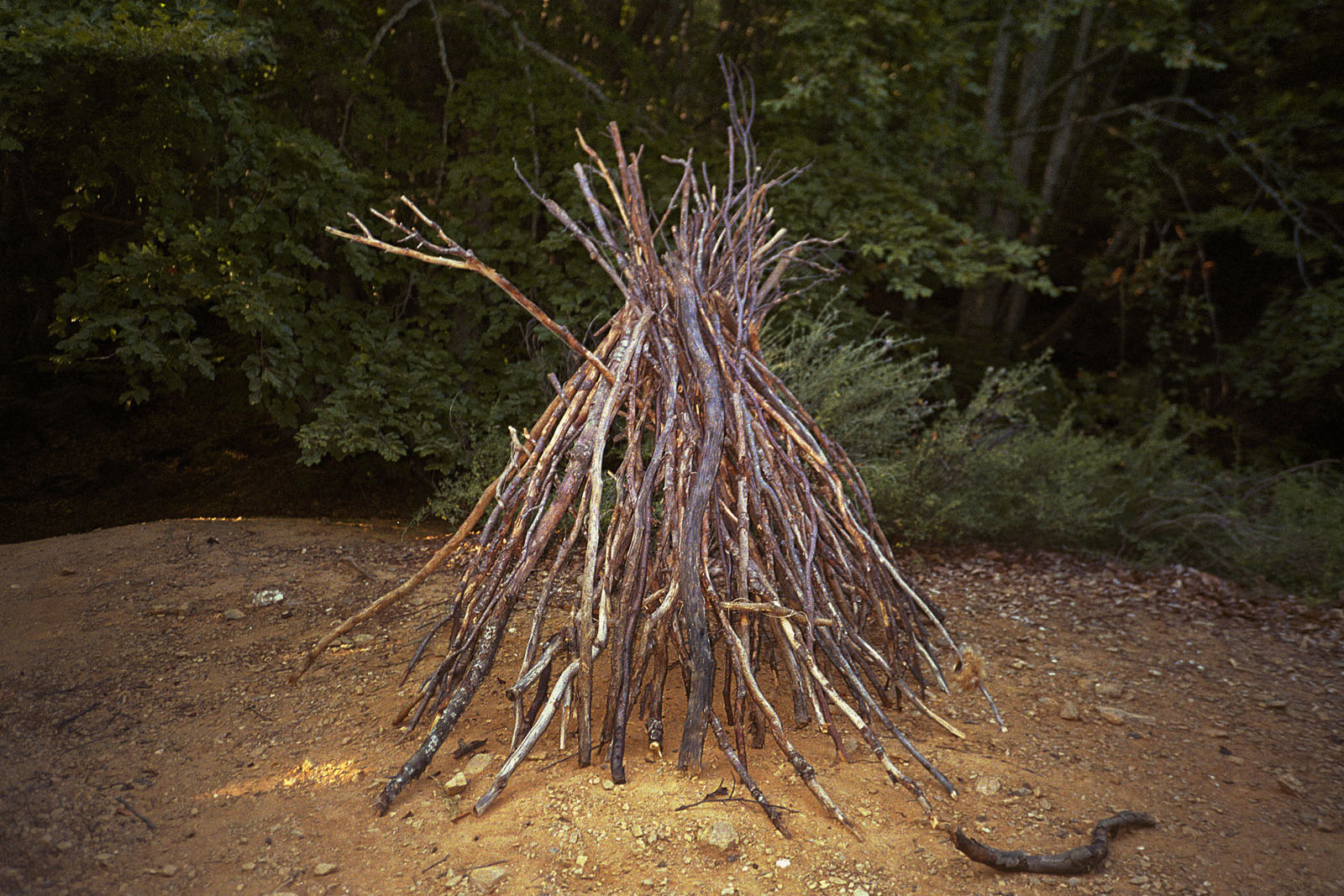 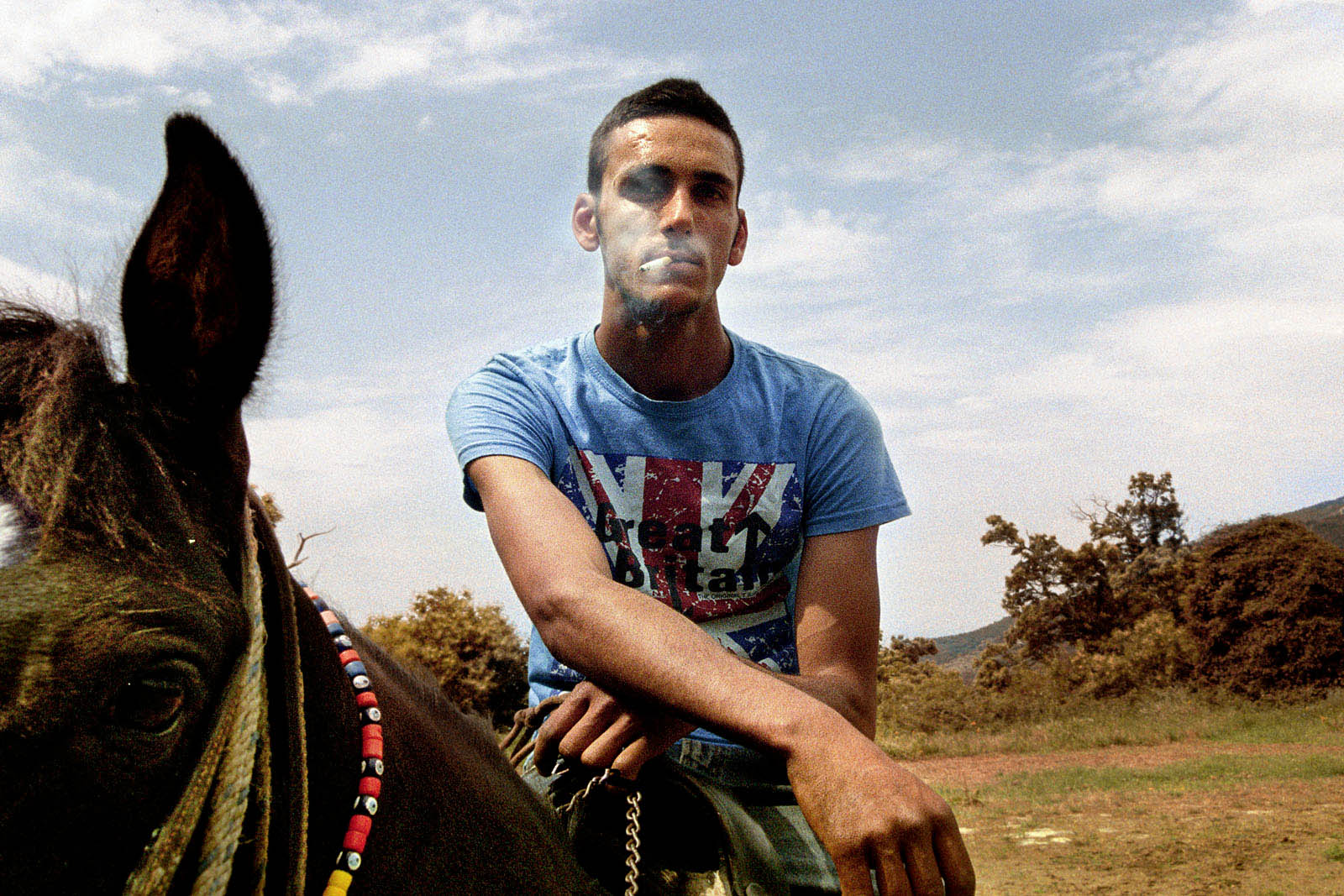 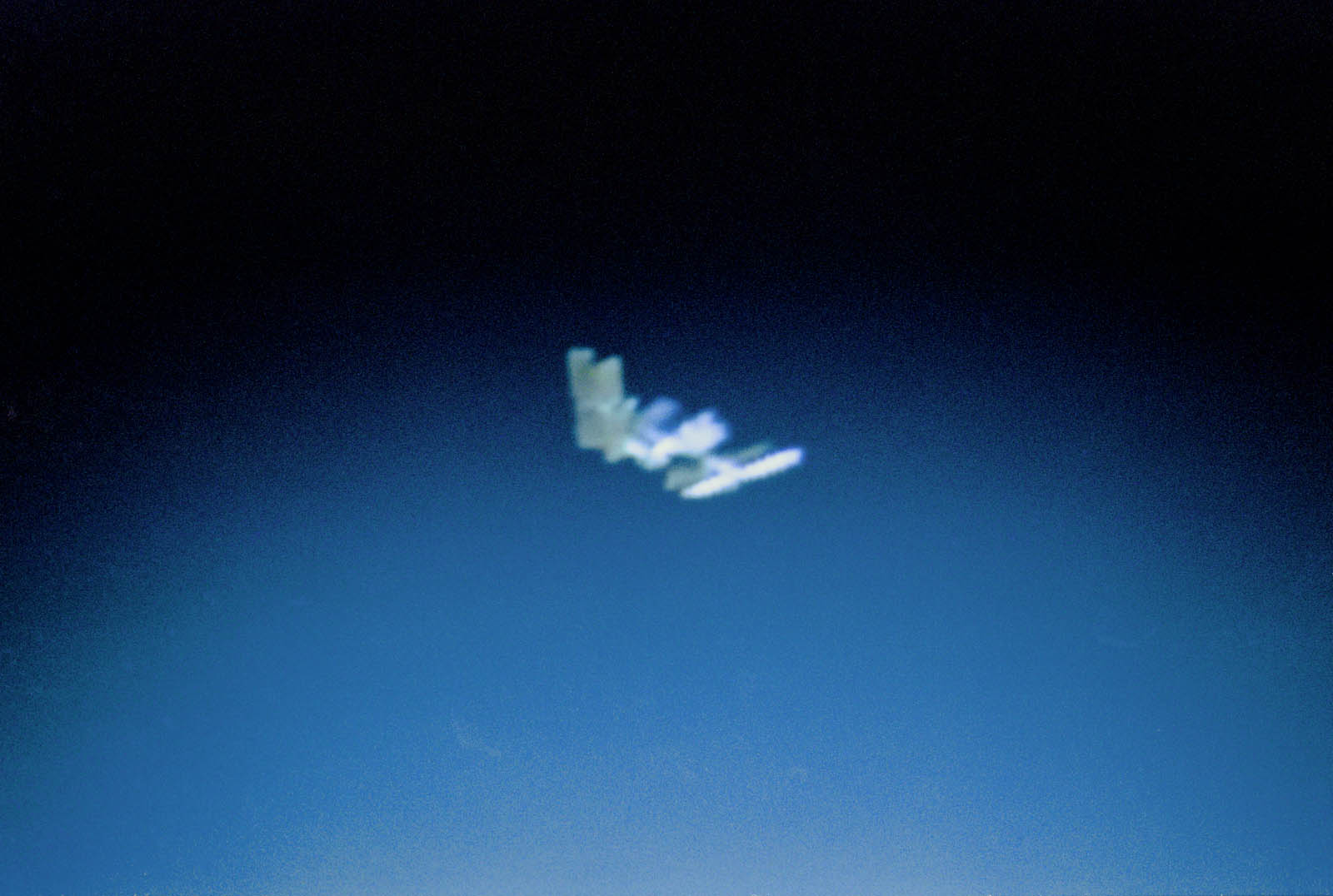 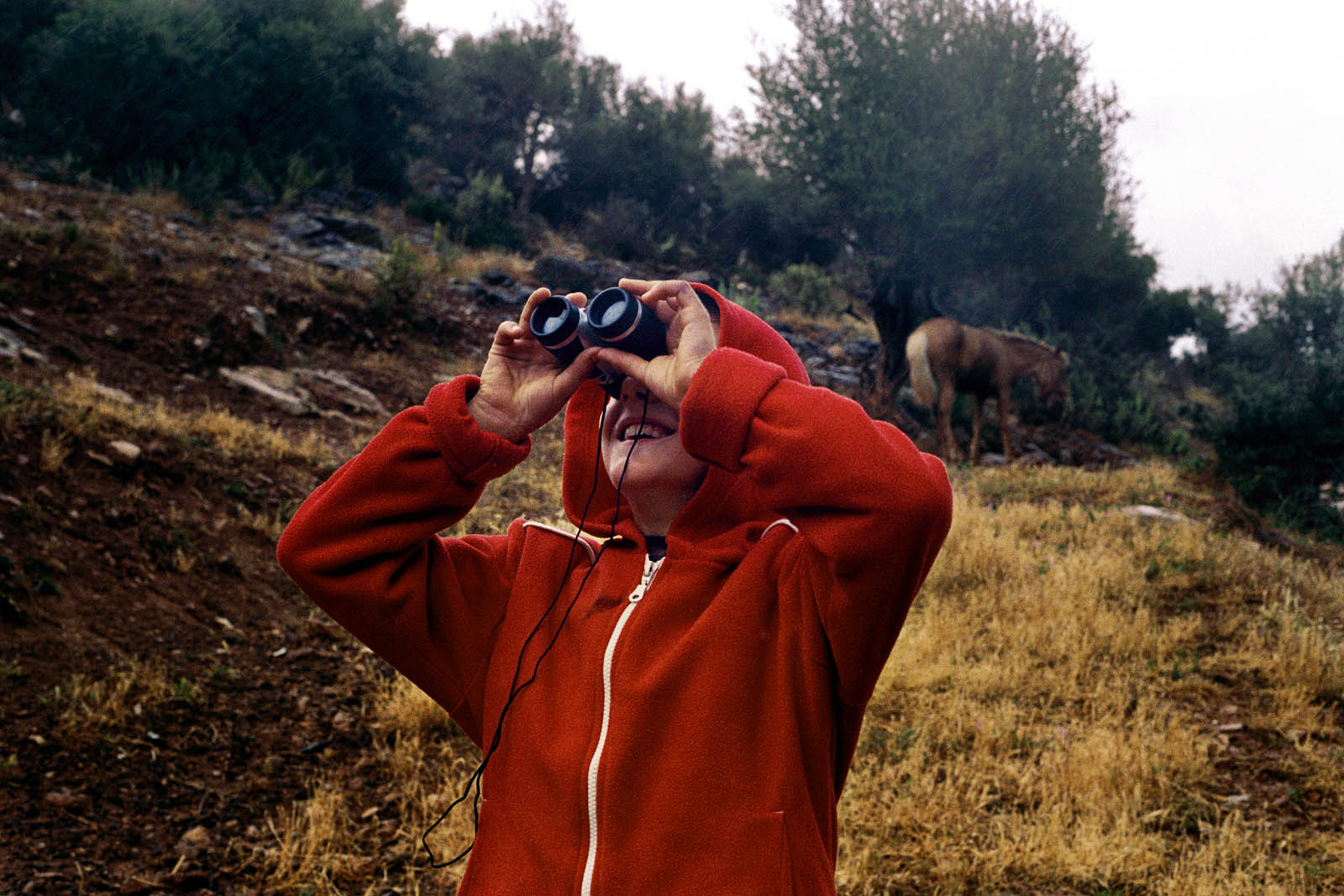 Milky Way began by accident when somewhere in the late Spring of 2012, I met with a group of breeders, members of two families from Drakia, a small village settled on mount Pelion, in Greece. In those days, they were sheltering their flocks at the sanatorium ” Life – giving Font “, a very old and historical building on the top of the mountain. After our first encounter, I started visiting them quite often, photographing their daily routine.

Two weeks after my first encounter with the families, I started to form a particular idea about the story I wanted to tell. It was Tuesday, June 5, at 6:52 am, when a stellar phenomenon showed up in the morning sky. It was the transit of planet Venus across the face of the Sun. I photographed the phenomenon from the same place I had encountered the families, so, the correlation between the two encounters was almost inevitable. Thus, I started to see the life of the breeders like a tiny universe of things, situations, causes and effects.

After four and a half years of working and developing the project, it was time to finish it and for a second time, a celestial event gave me the chance to write the epilogue of the story. It was on Sunday, December 18, 2016, at 6:35 pm, when the International Space Station (ISS) passed over Greece, crossing the sky in 7,5 minutes and having a speed of 17.500 km/hour. The photograph of the ISS, taken once again from the top of the mountain, was the picture that closed the story in almost the same way it started.