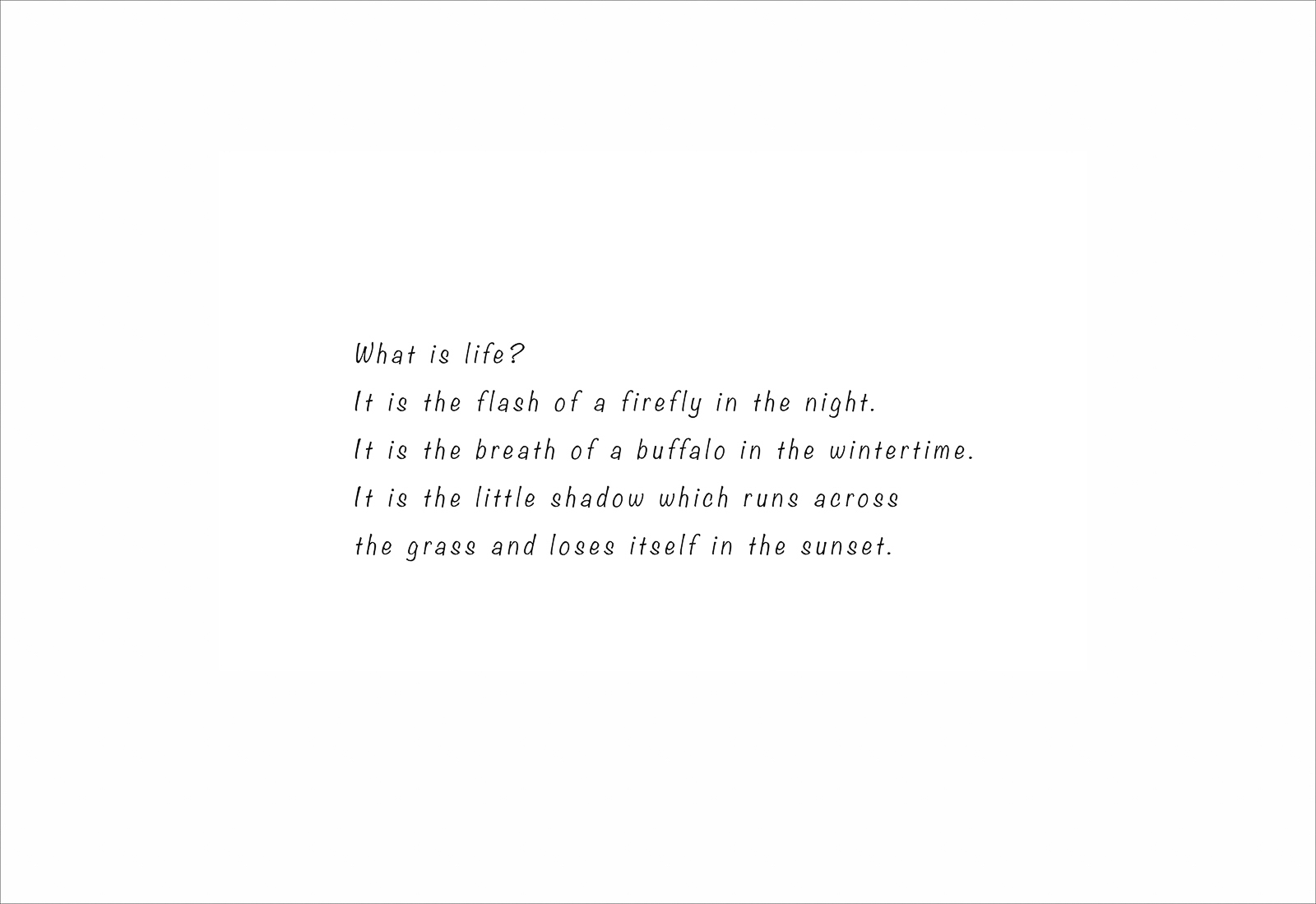 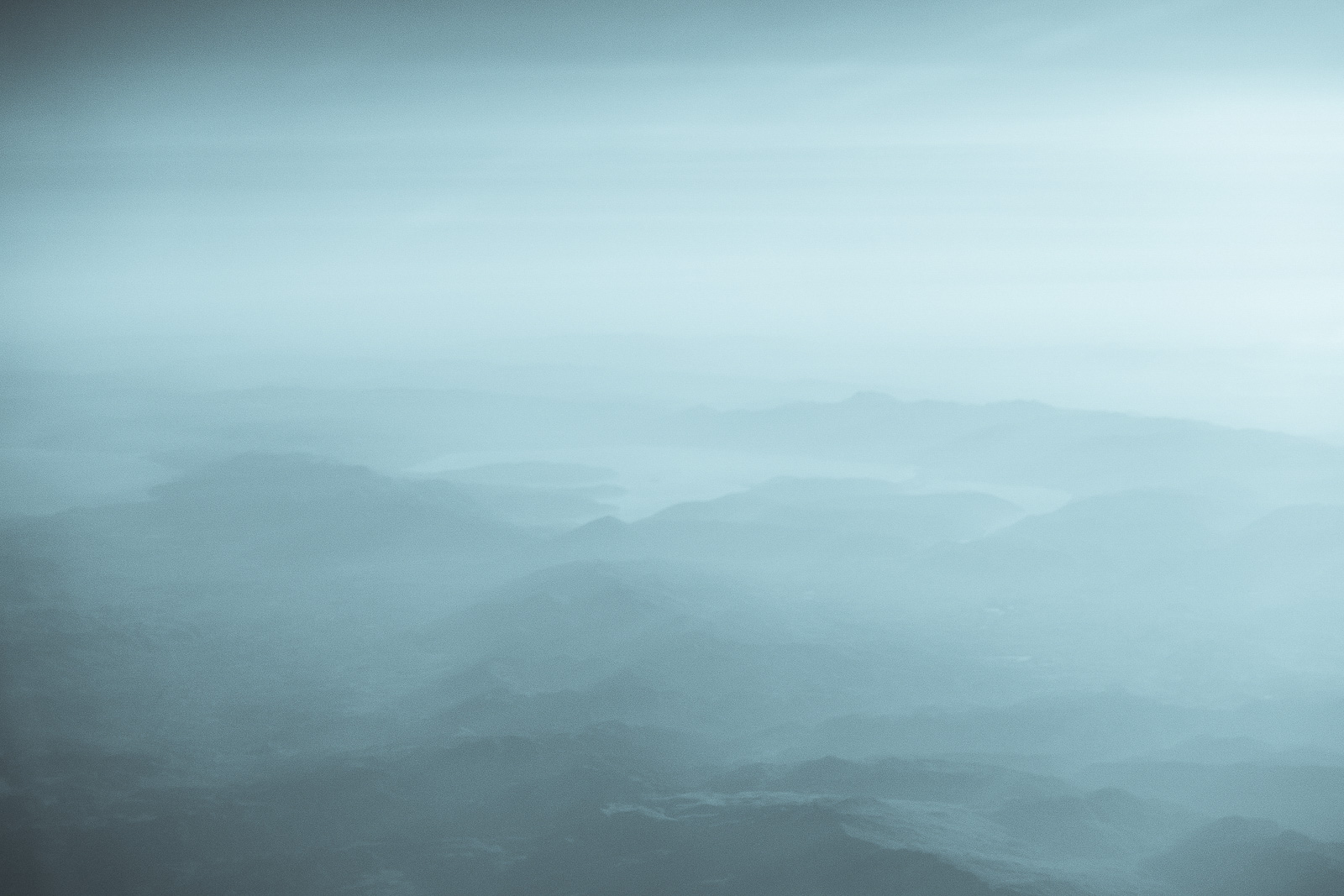 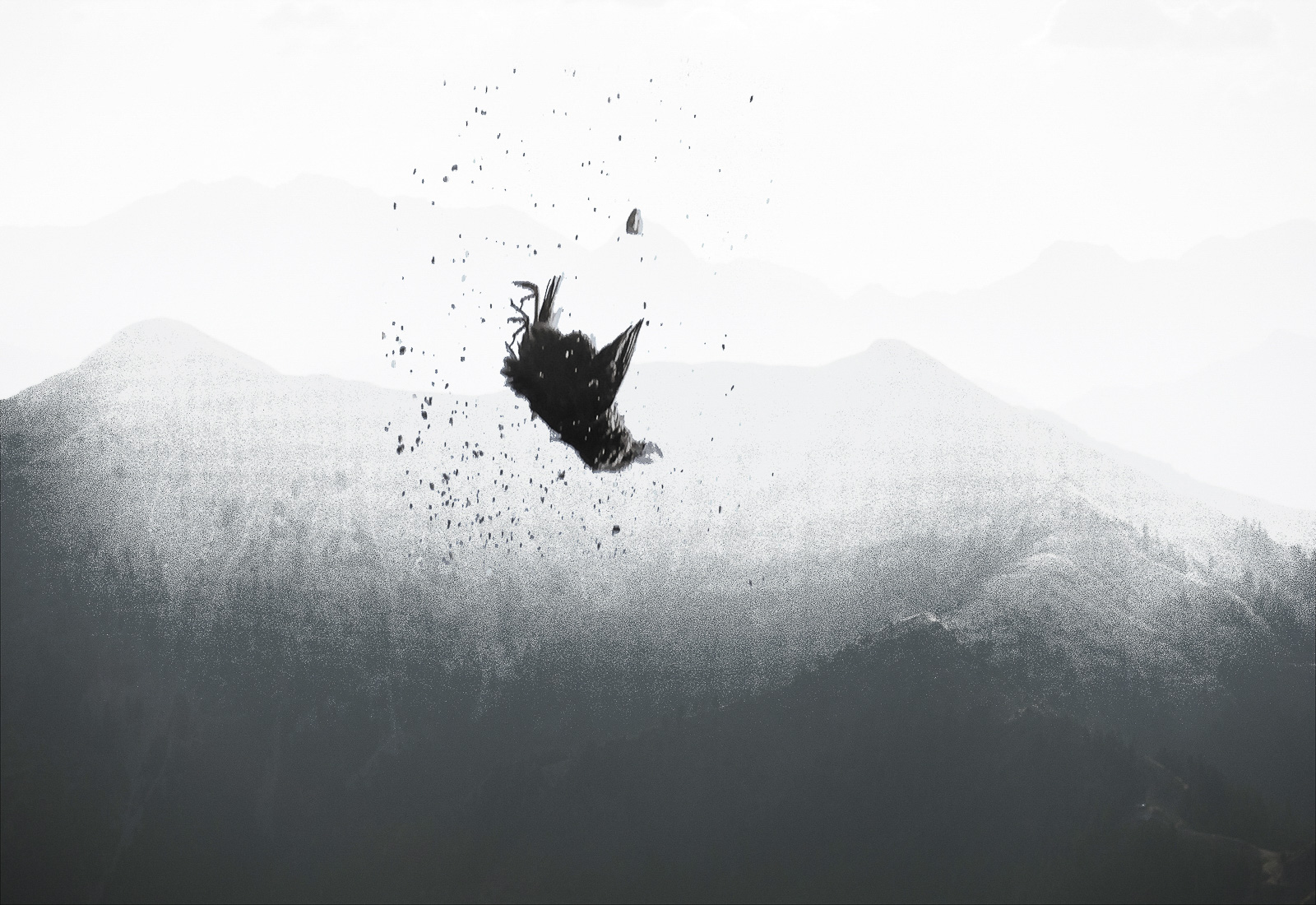 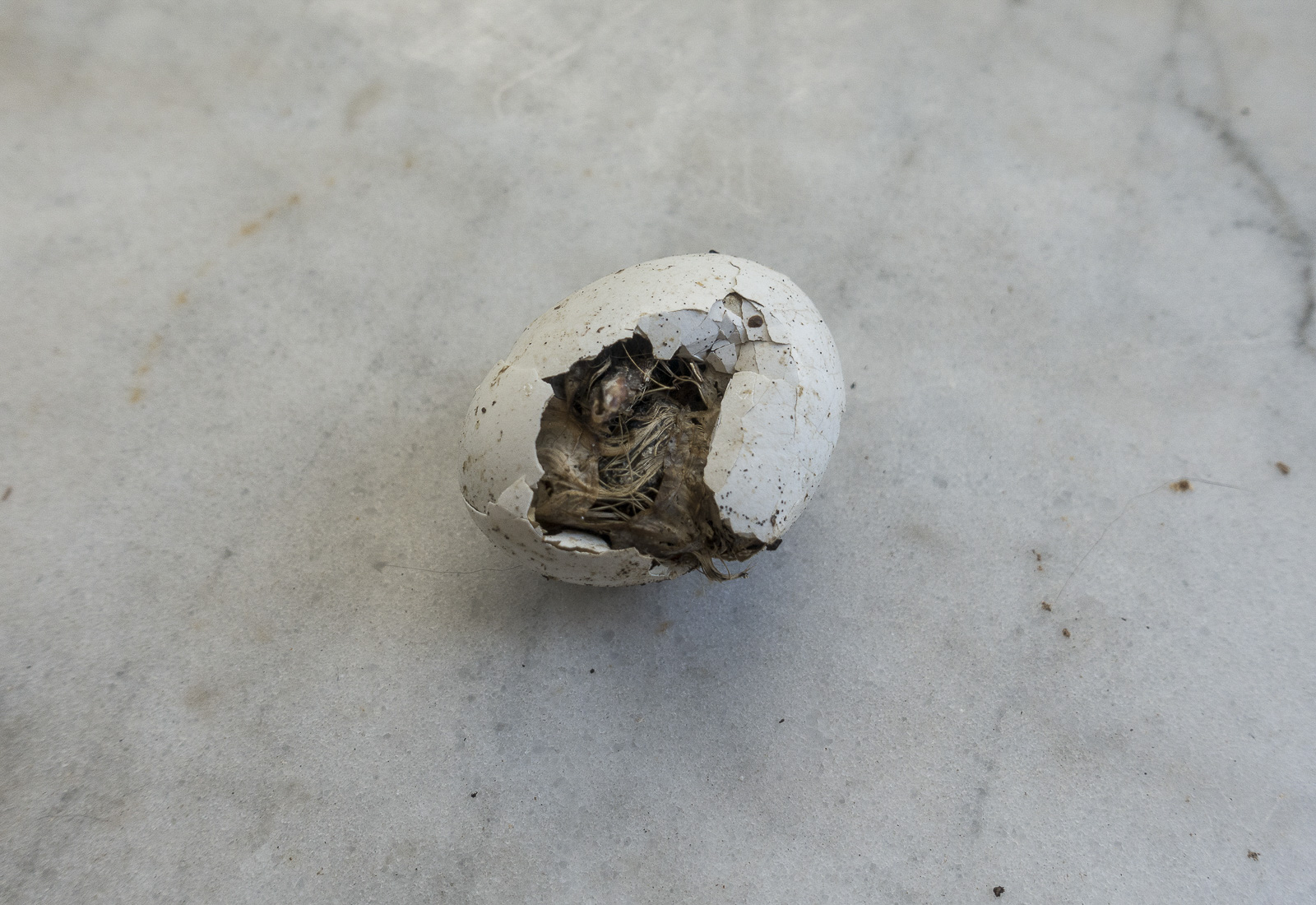 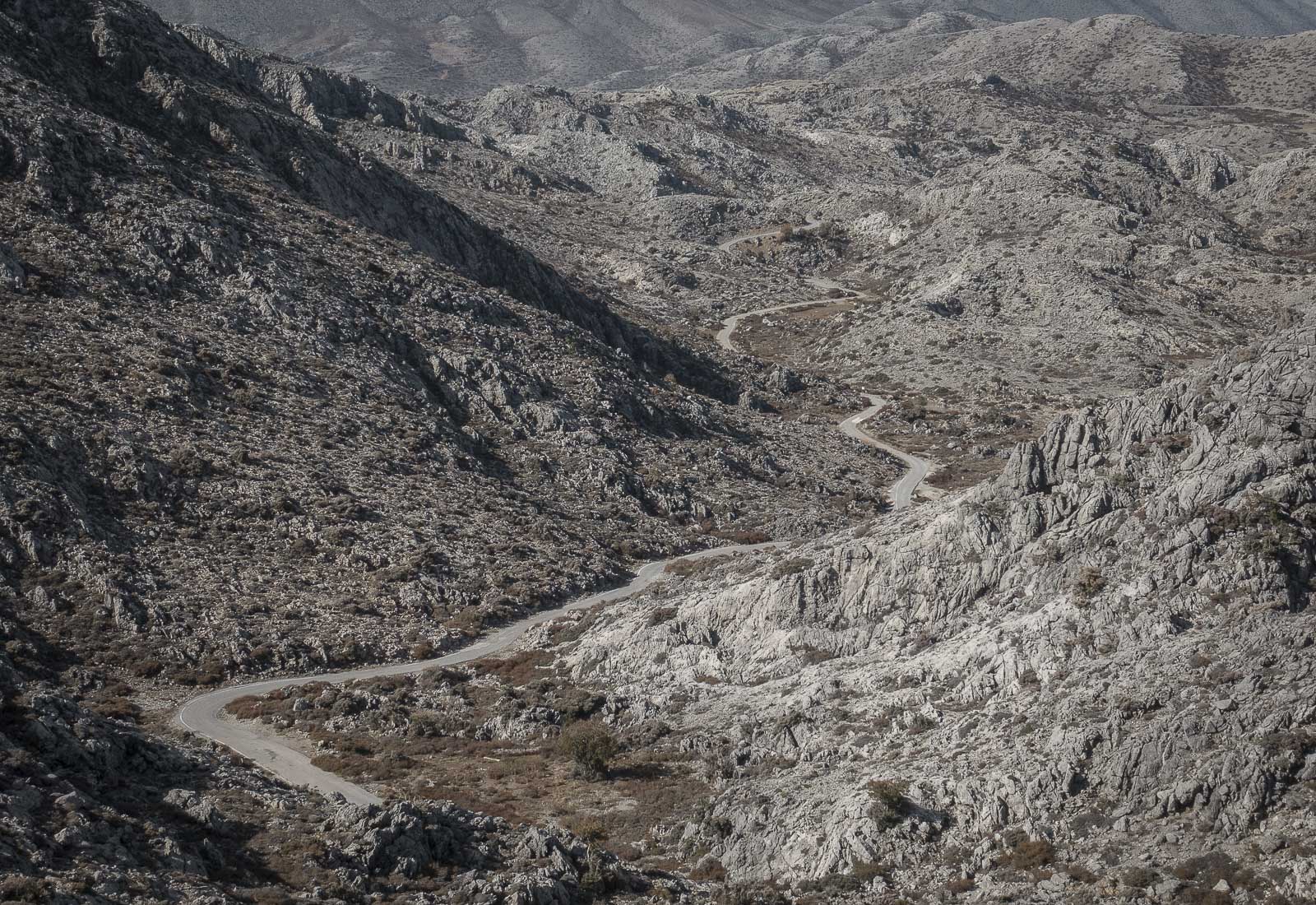 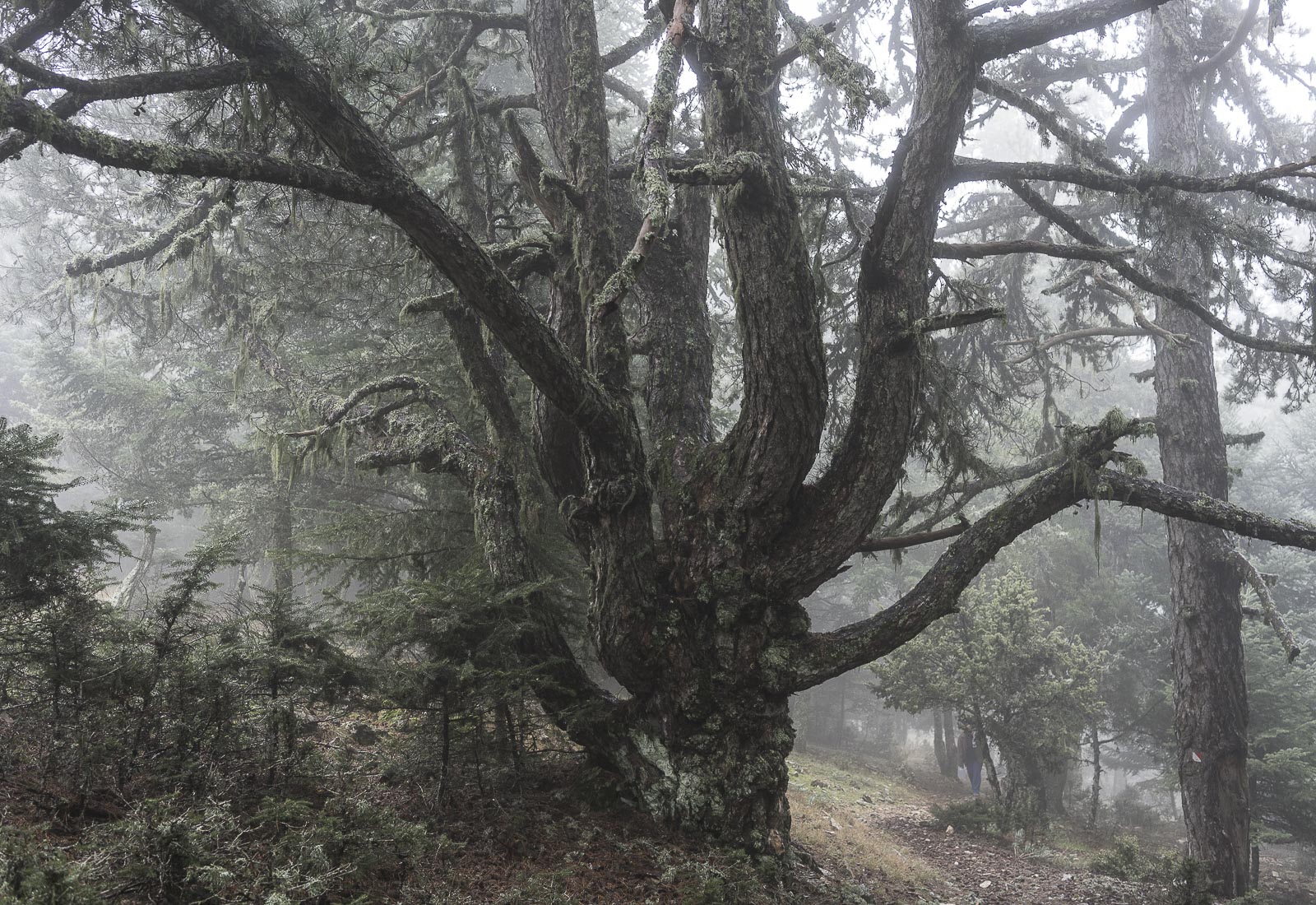 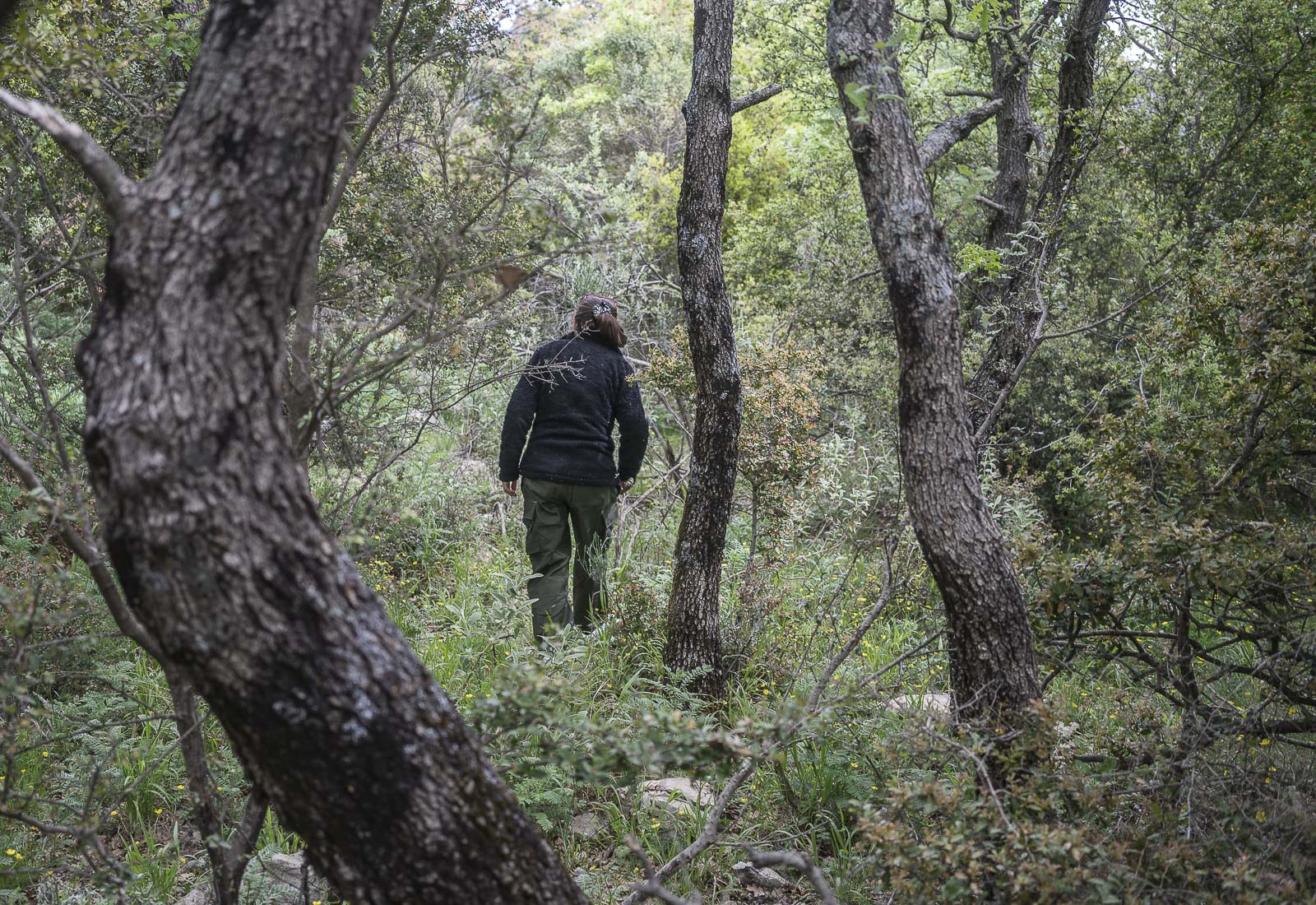 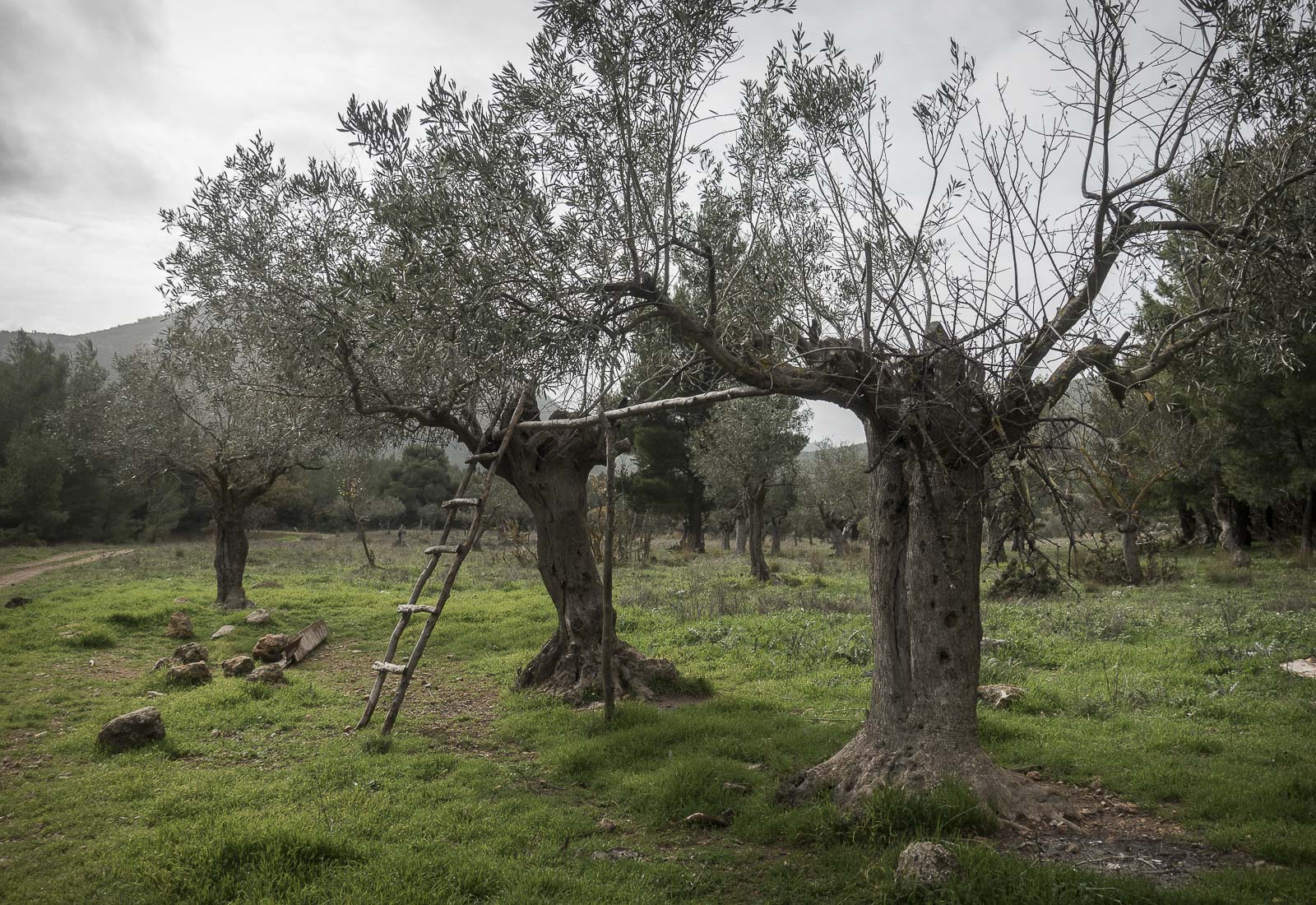 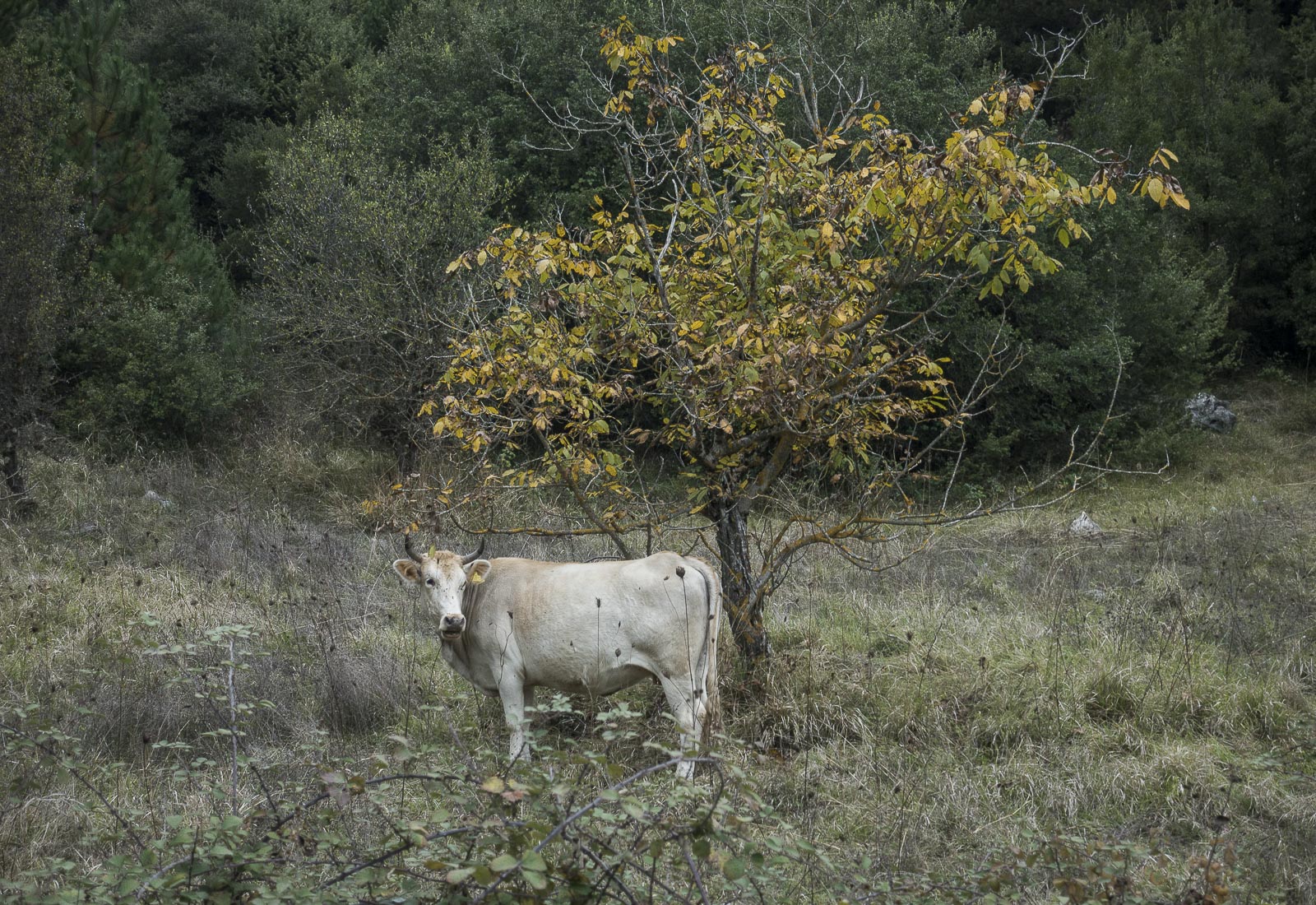 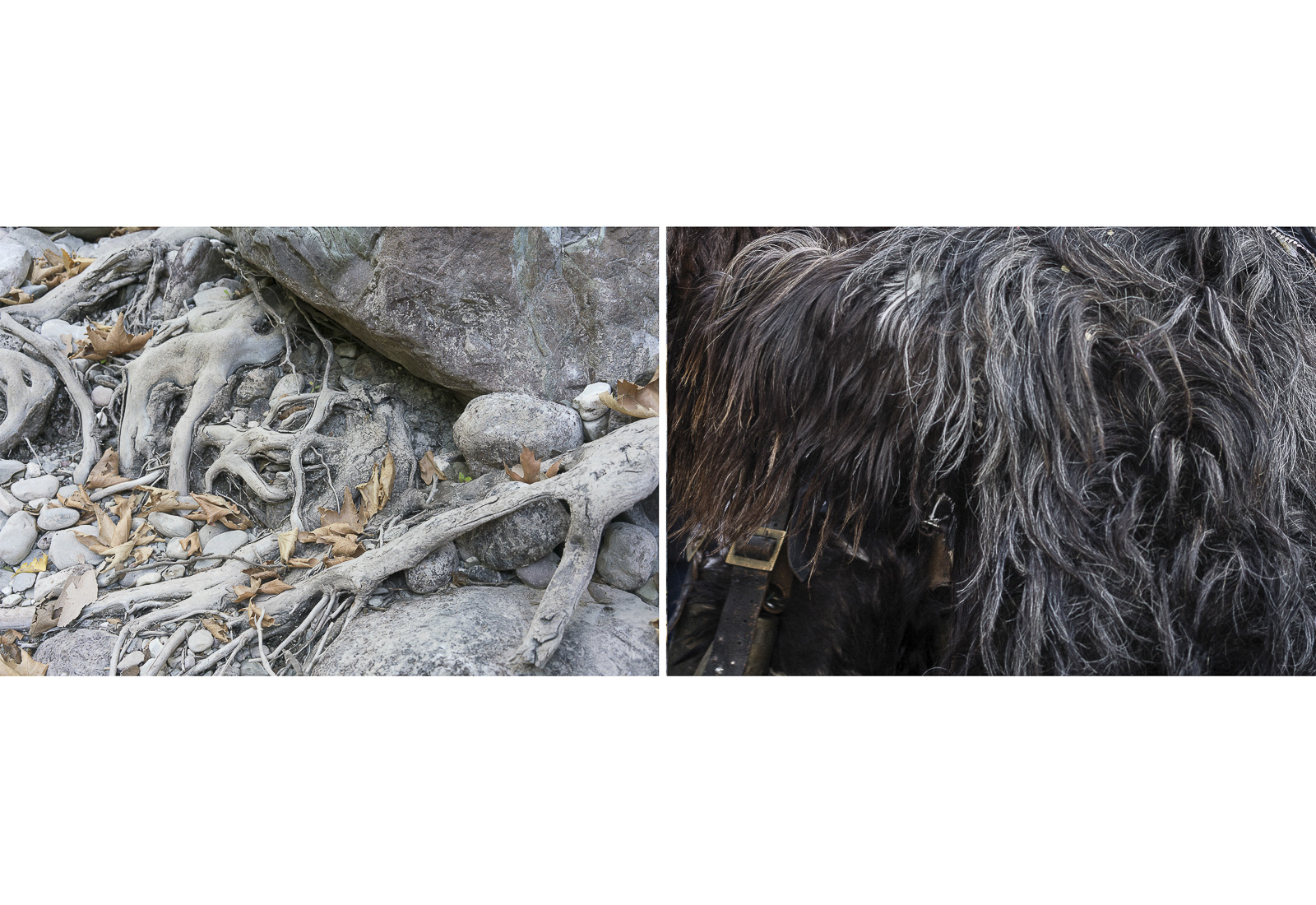 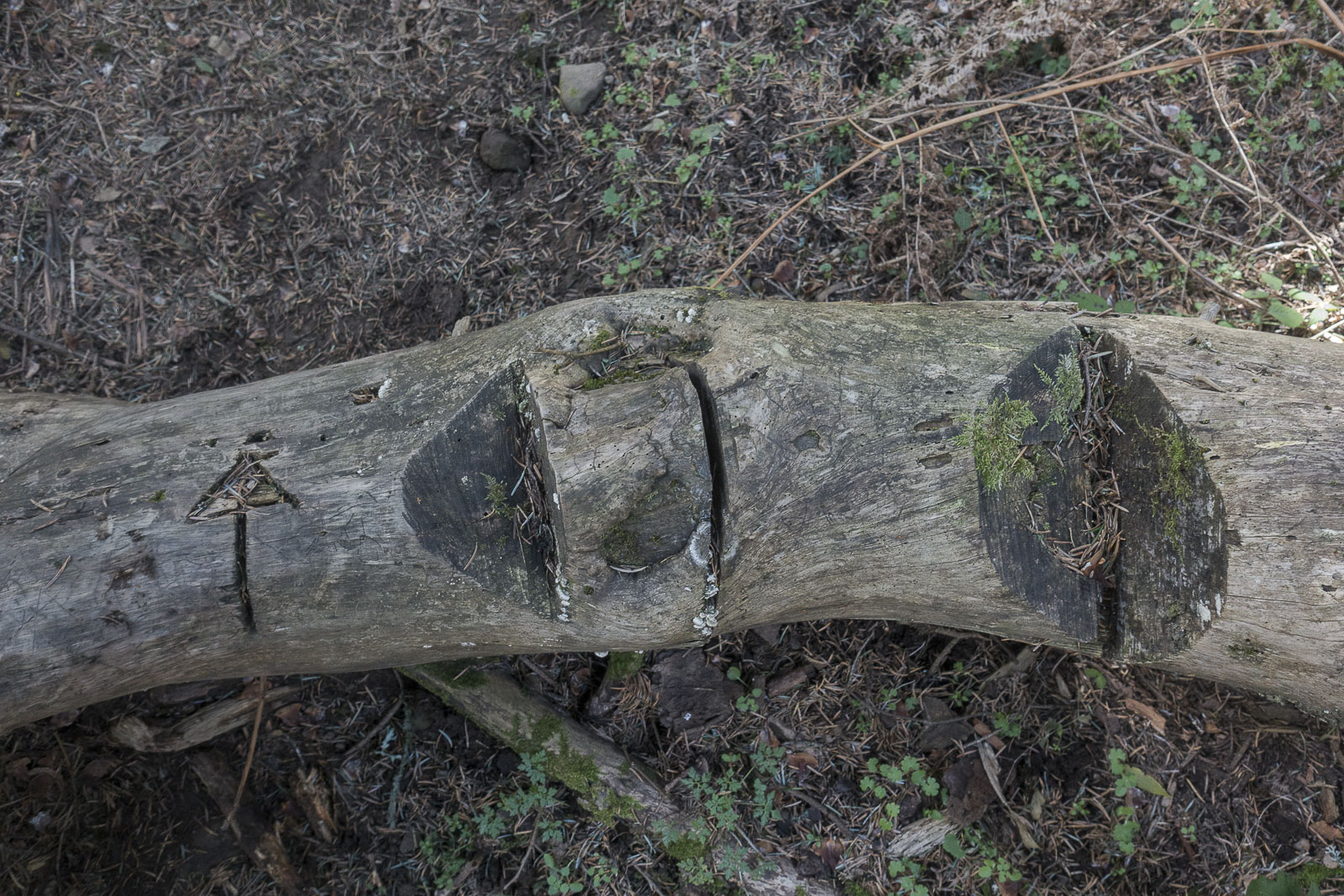 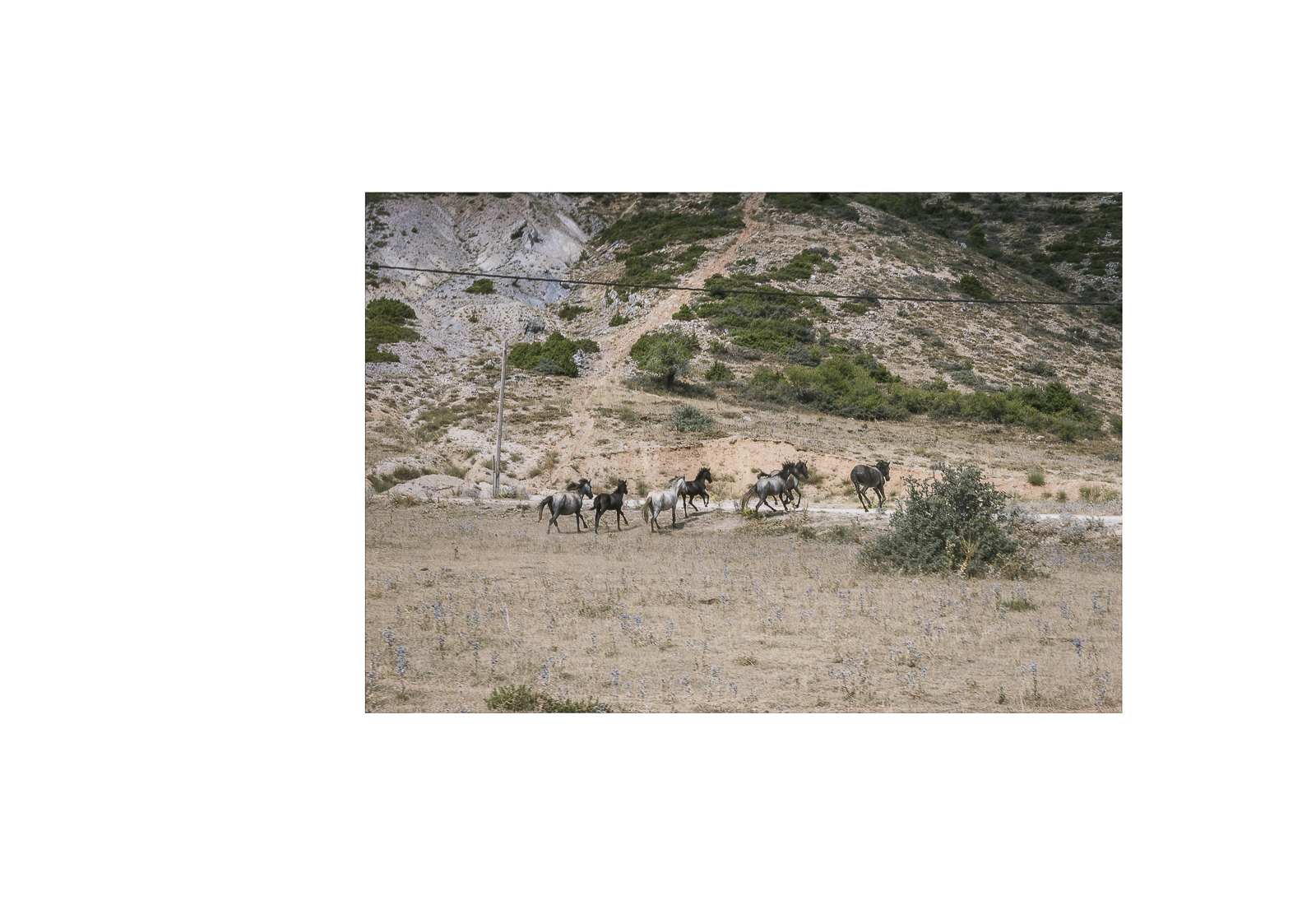 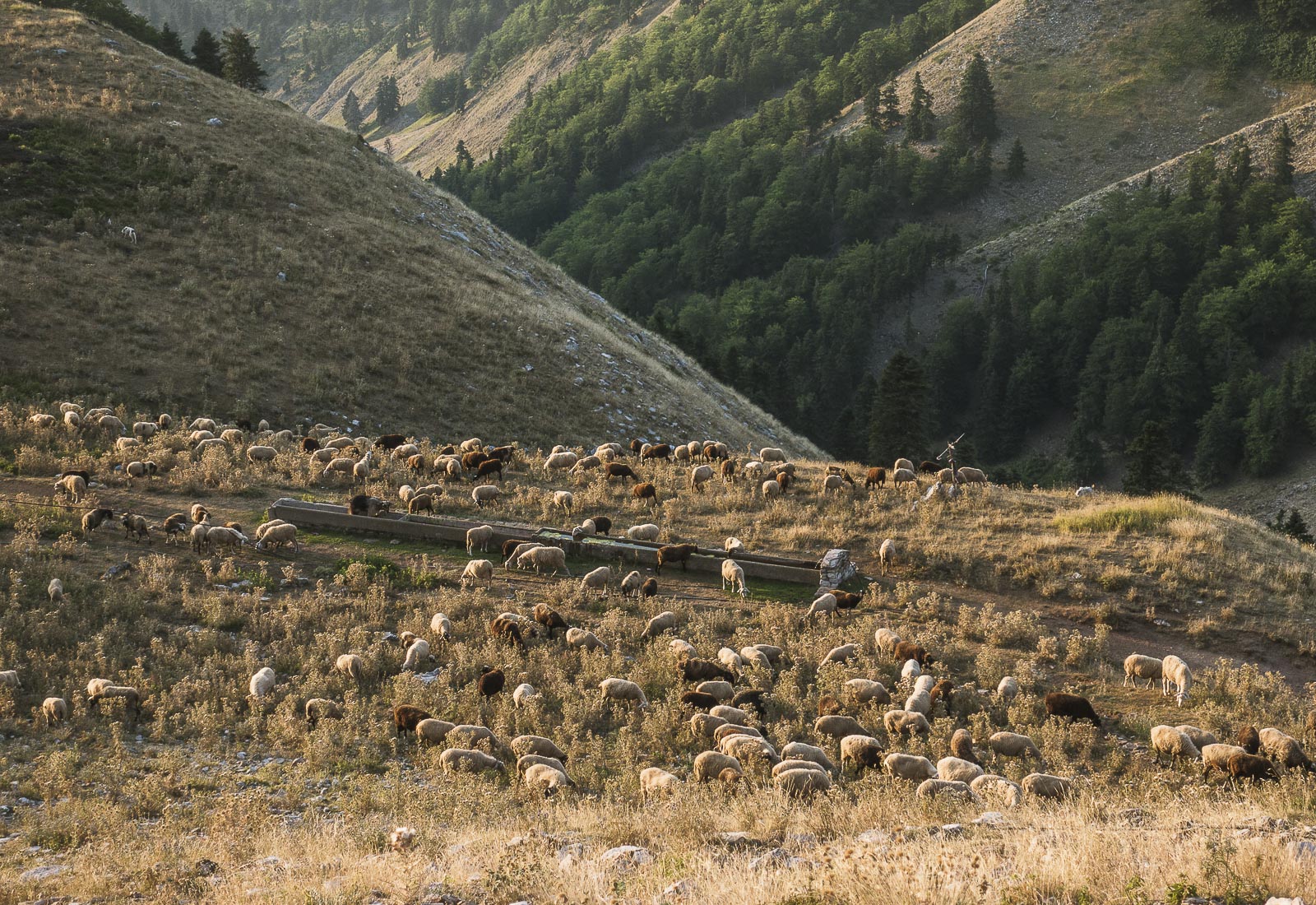 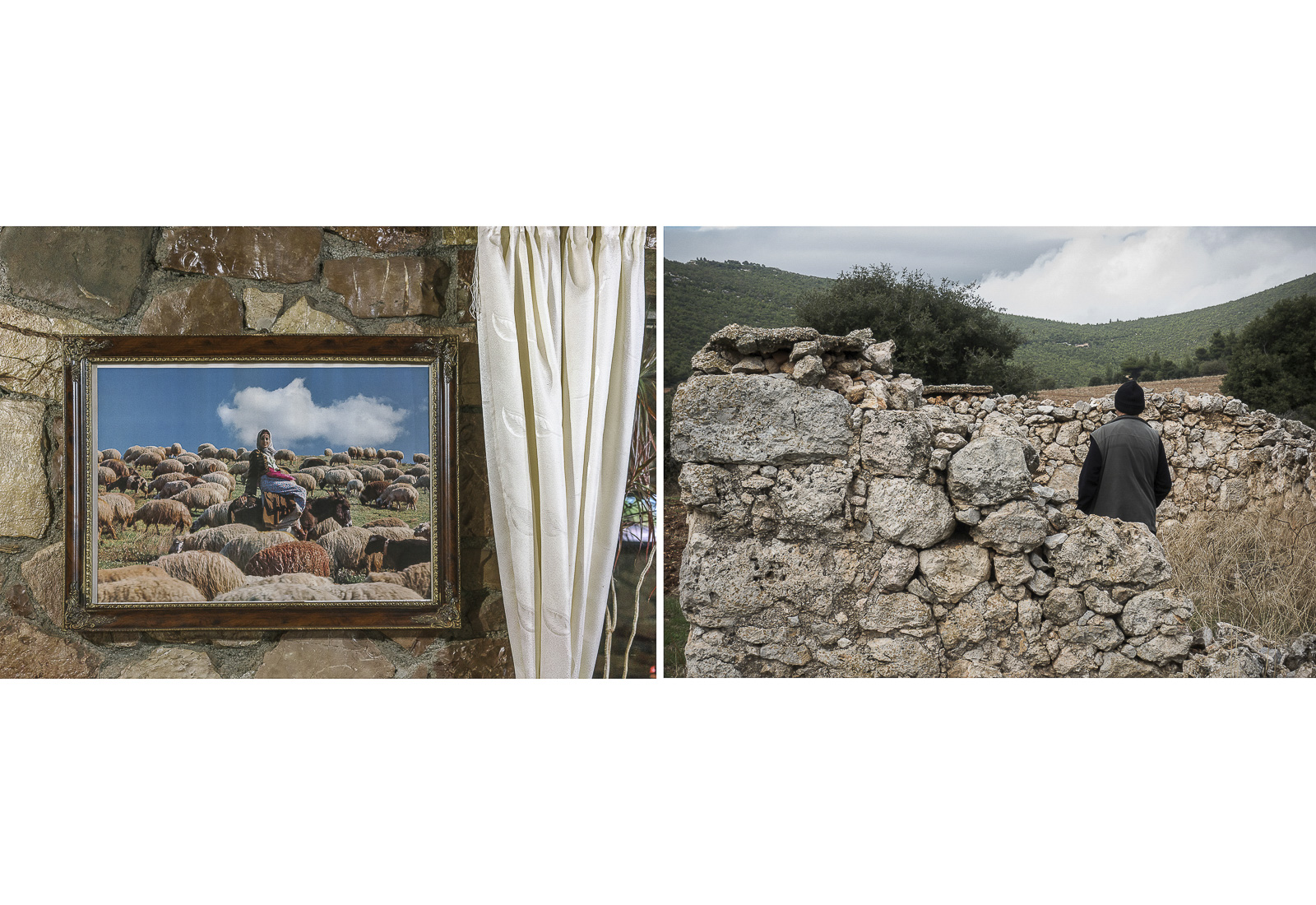 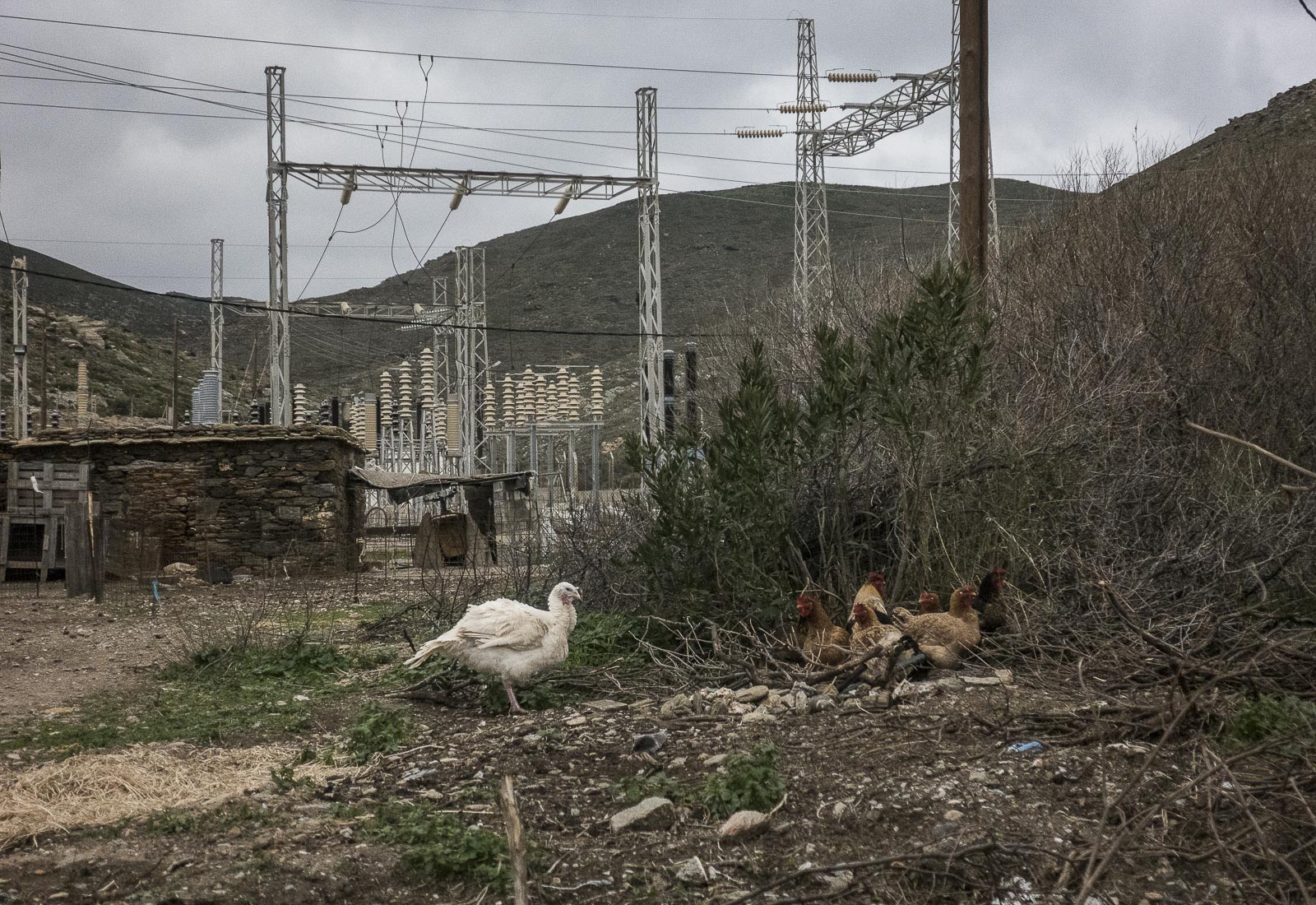 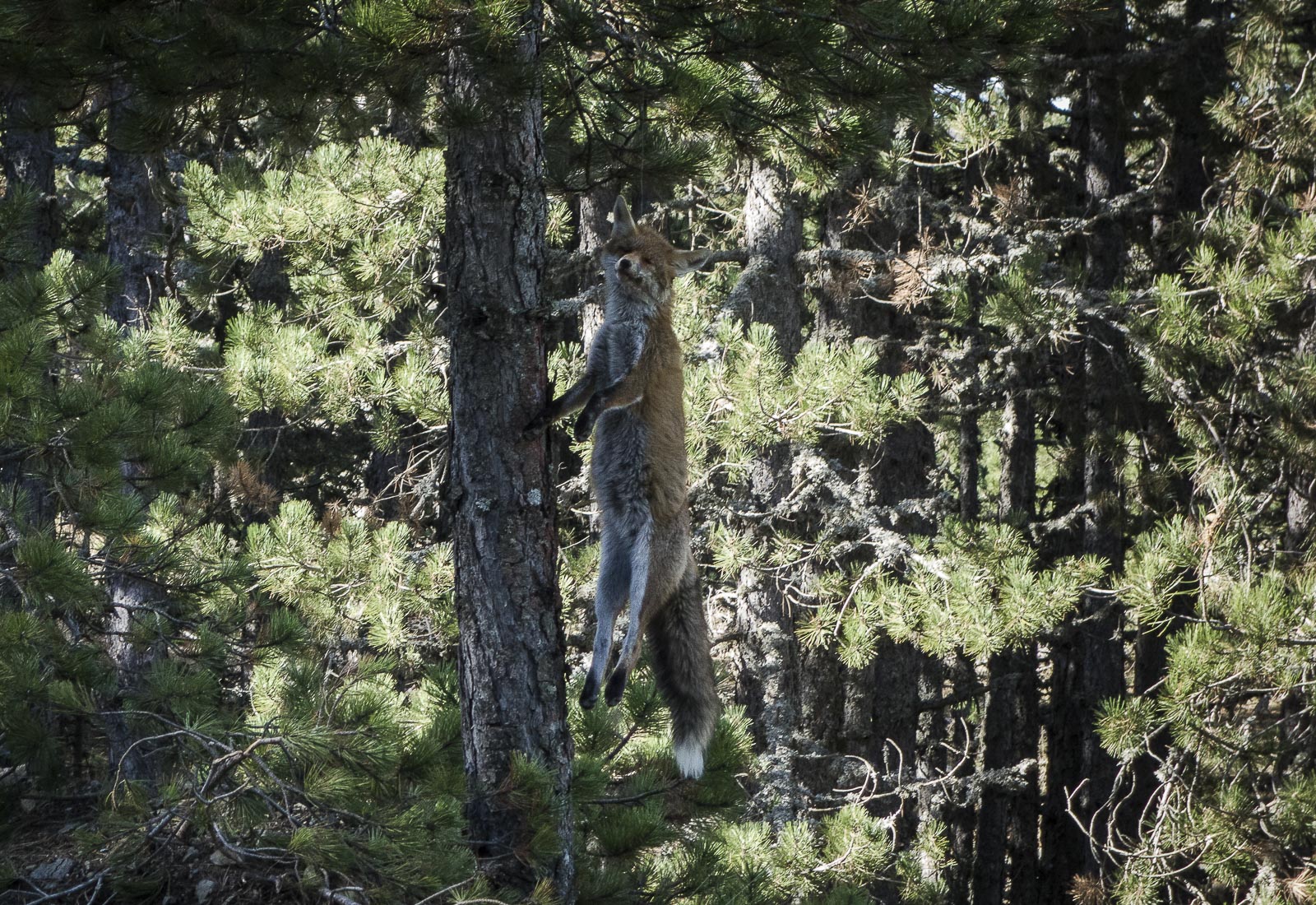 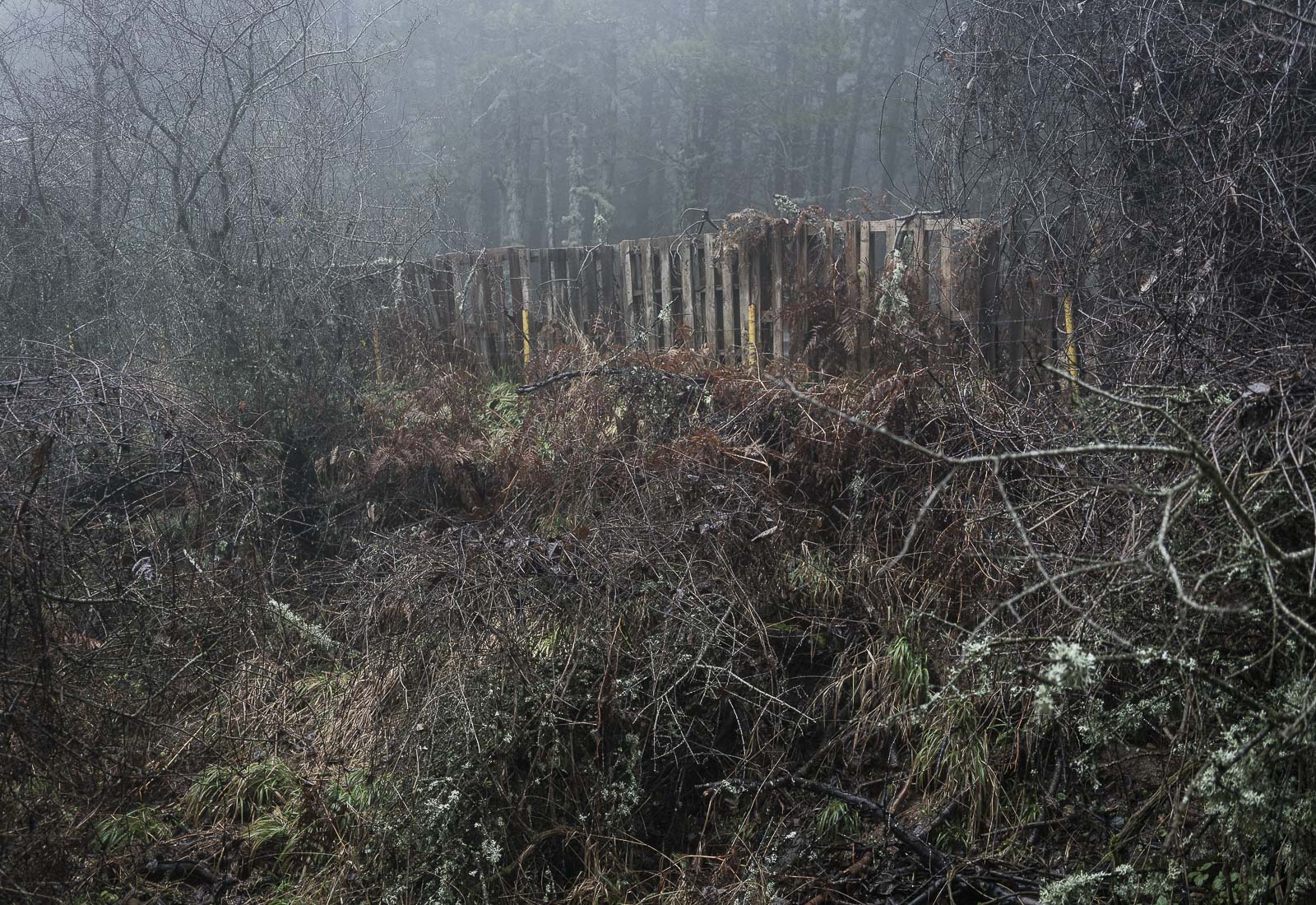 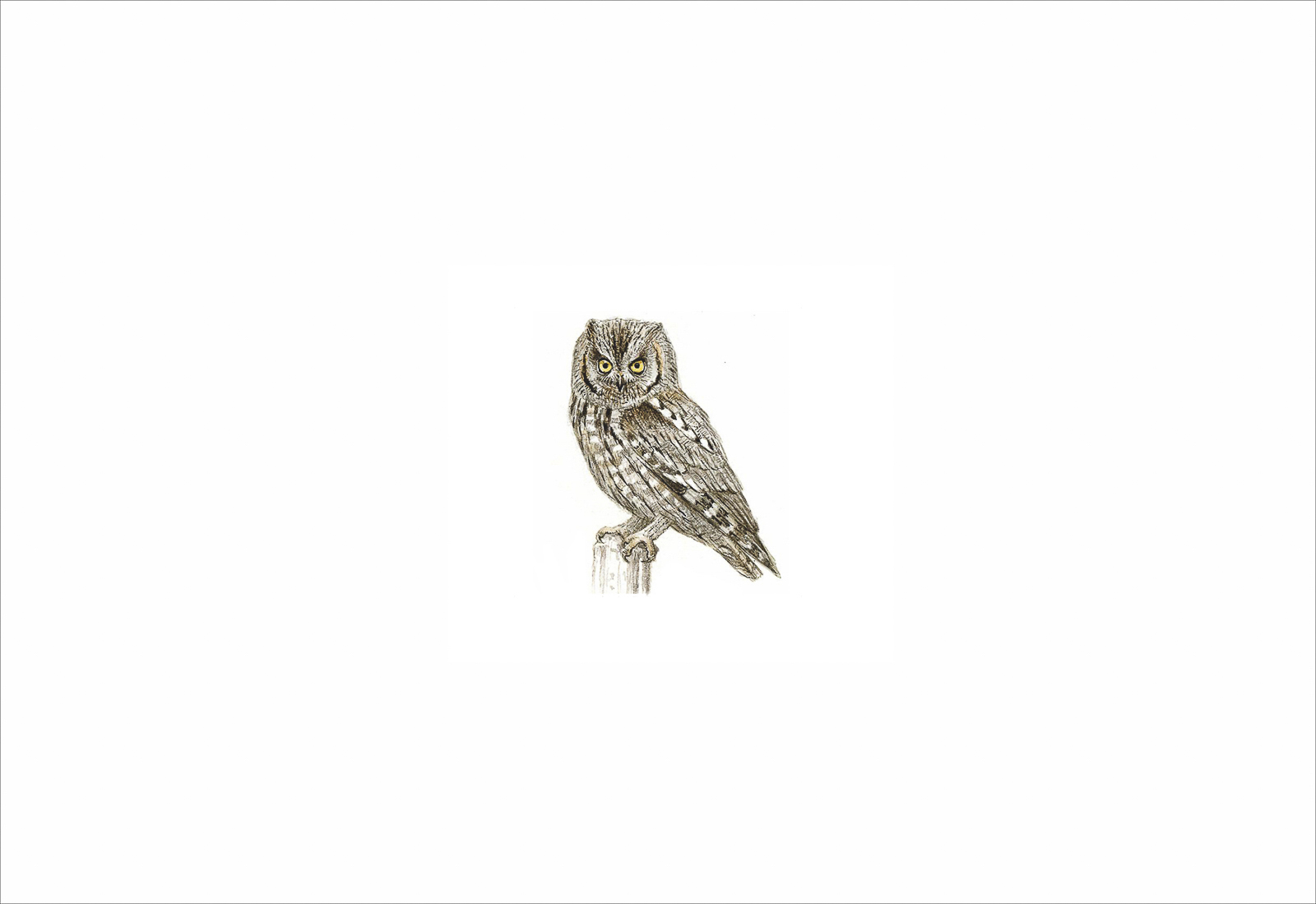 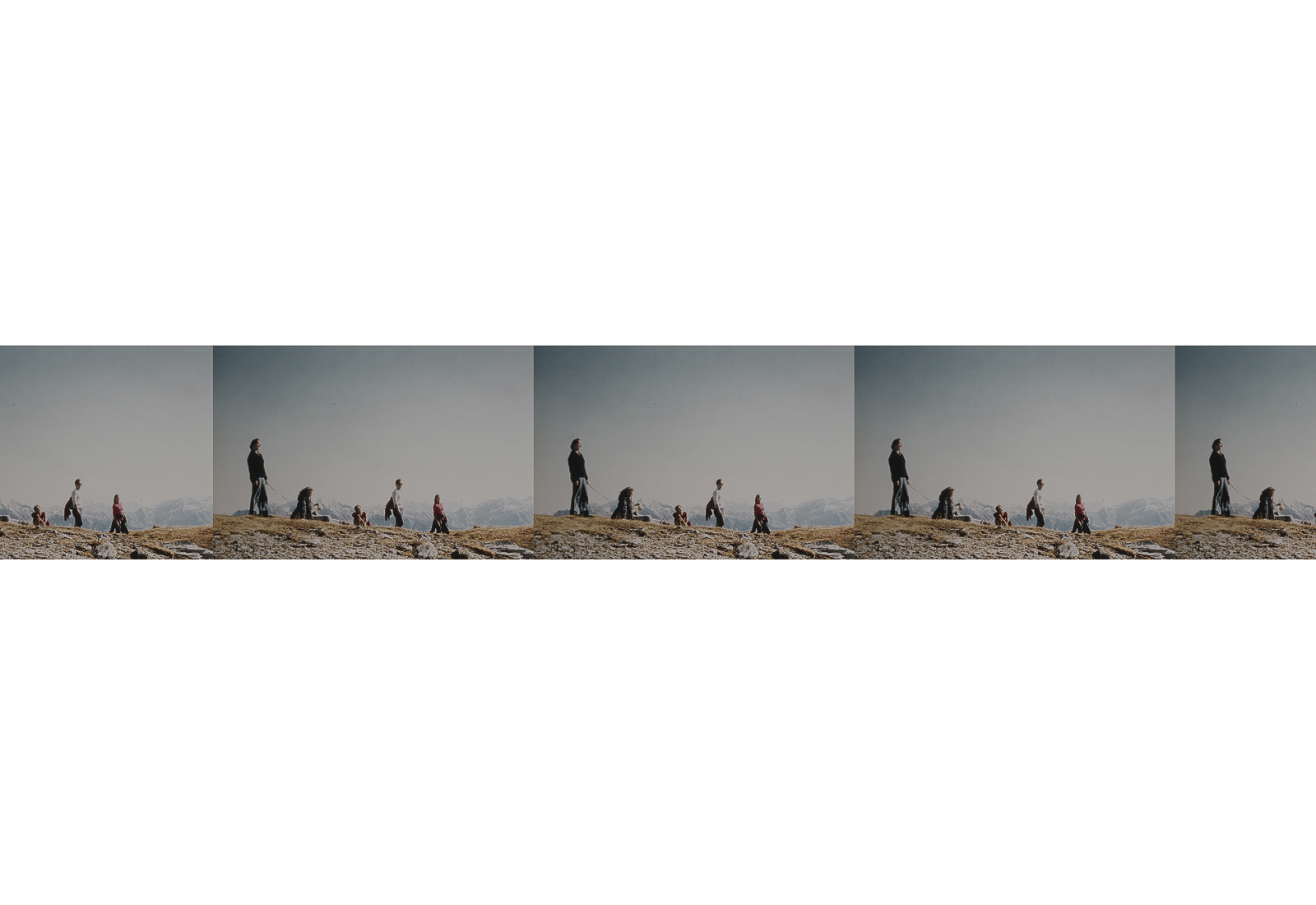 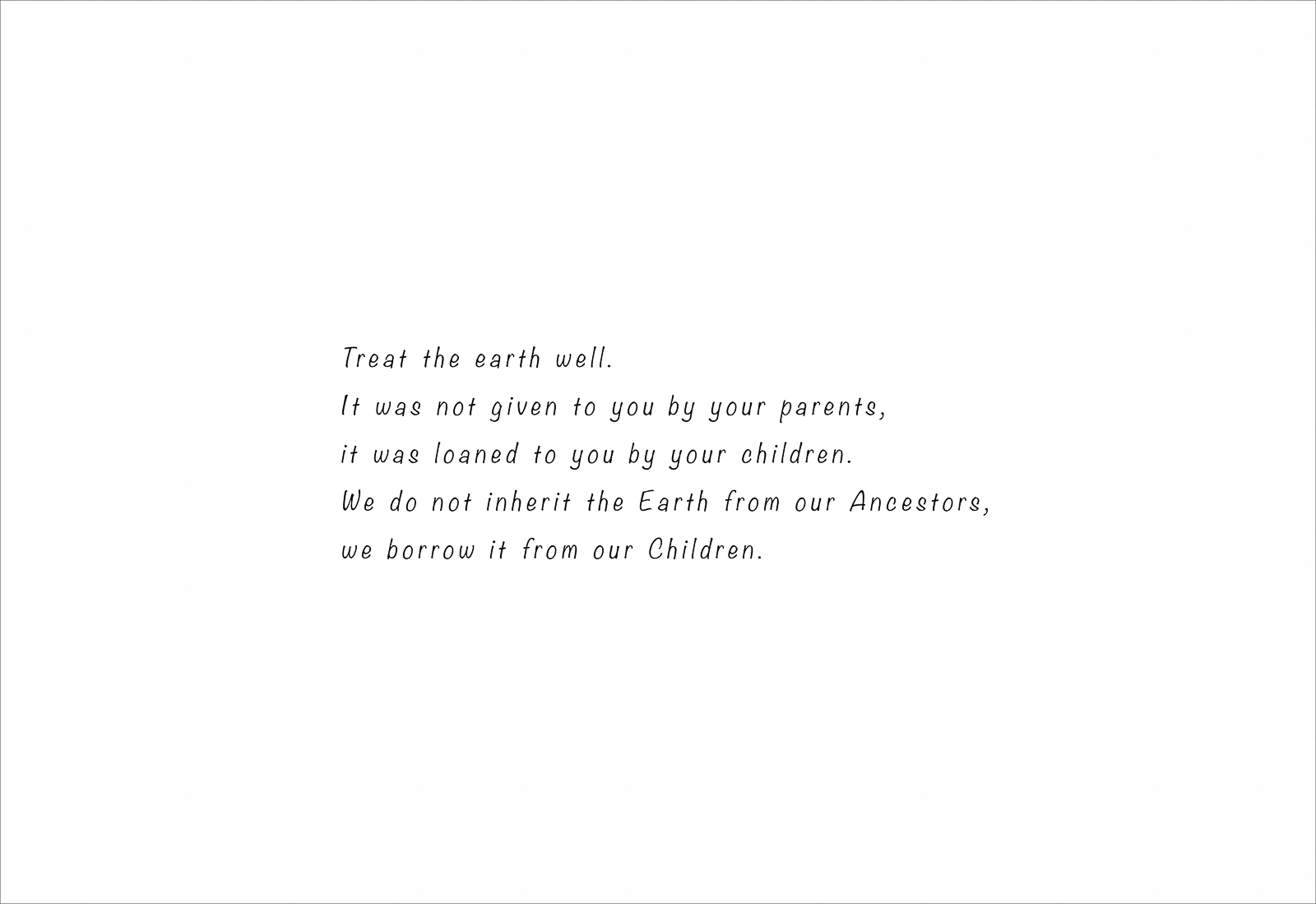 Nanuu, the Call of the Gioni

A gioni (otus scops) is a bird with a characteristic song that sounds like a whistle “gioon”. In Greek myth a man who killed his brother out of resentment calling him as a bird every evening.

“Nanuu” is about the Beauty and the Hardness of surviving in relation to nature and its laws.

It is about listening to the values developed by communities who lived – and survived for generations – in remote regions. There, where the rules of nature and of community seem crucial, indistinct but in a magical way caring for its sustainability and survival.

It is about values I have been apprenticed to by my Greek origin, feeling them regulating life with severity but kindness. Passed on through myths and oral tradition, through songs and rituals, being taught in a non-abusive, non-binary way.

In nowadays post-technological times I feel them threatened, wounded, extincted but resisting in a permanent struggle for life, for dignity and freedom.

The pictures for “Nanuu” were taken following the backbone mostly of the Pindus Mountain Range, travelling on dirtroads off the beaten paths.

They were two brothers always beloved,
they were grazing sheep for a great lord,
Gionis is called the one, Demos the other.

One day Gionis loses two lambs
He does not find them around and he cries.
He comes to his brother’s house and tells it.

The brother was in his evil hour
unjustly, like a wild beast he gets angry,
the knife comes out and it kills.

The lambs came to the herd again
and the slayer sees them
standing weeping tilts head repentant.

And God saw him beating his breasts
crying night after day he wants to die
and he got stung and makes him a bird.

And for that at night when it’s getting dark
a sad bird sits on the tree branches
and it lasts all night …
Gioni, Gioni, Gioni!

Text in photographs:
What is life?
It is the flash of a firefly in the night.
It is the breath of a buffalo in the wintertime.
It is the little shadow which runs across
the grass and loses itself in the sunset.

Treat the earth well.
It was not given to you by your parents,
it was loaned to you by your children.
We do not inherit the Earth from our Ancestors,
we borrow it from our Children.