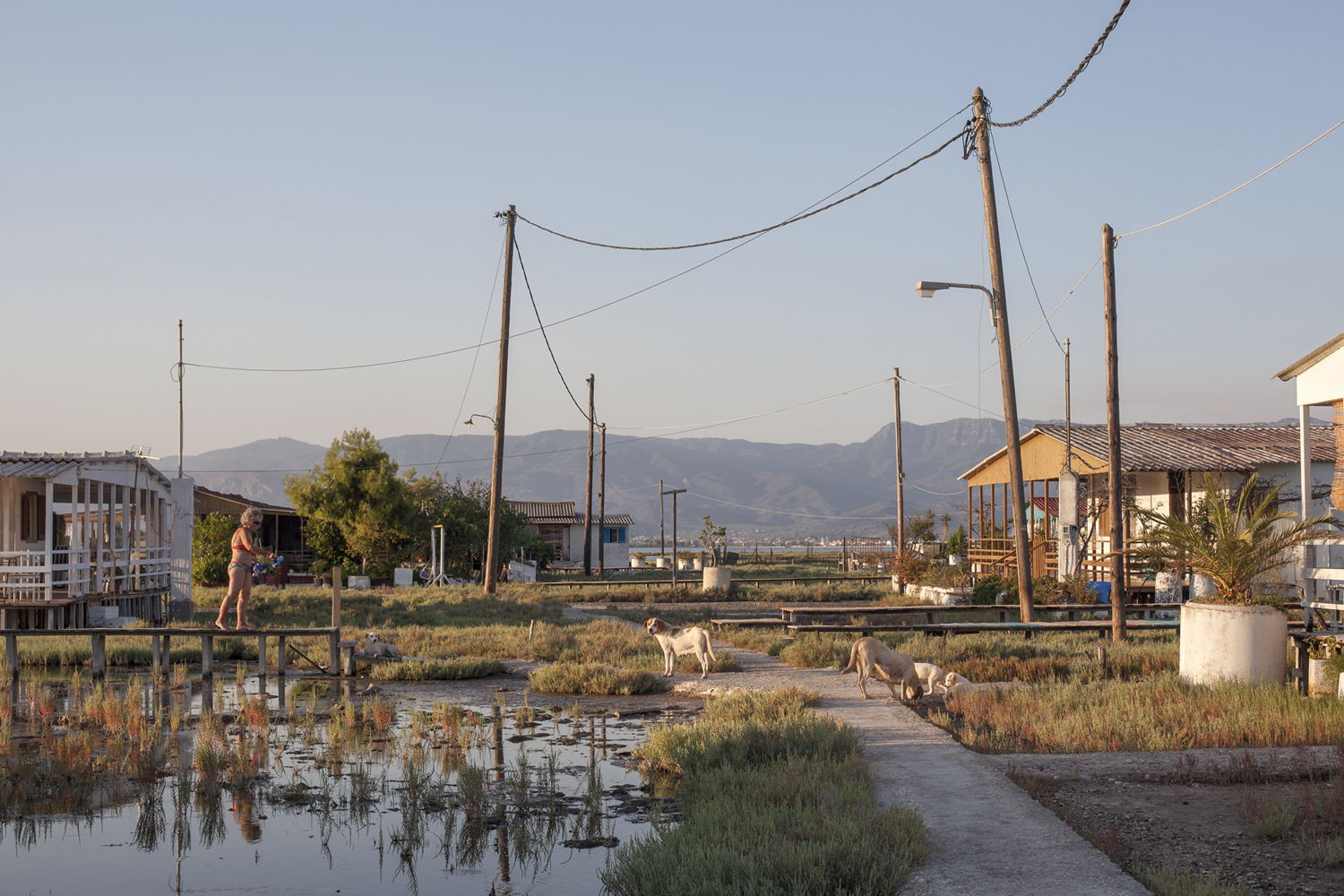 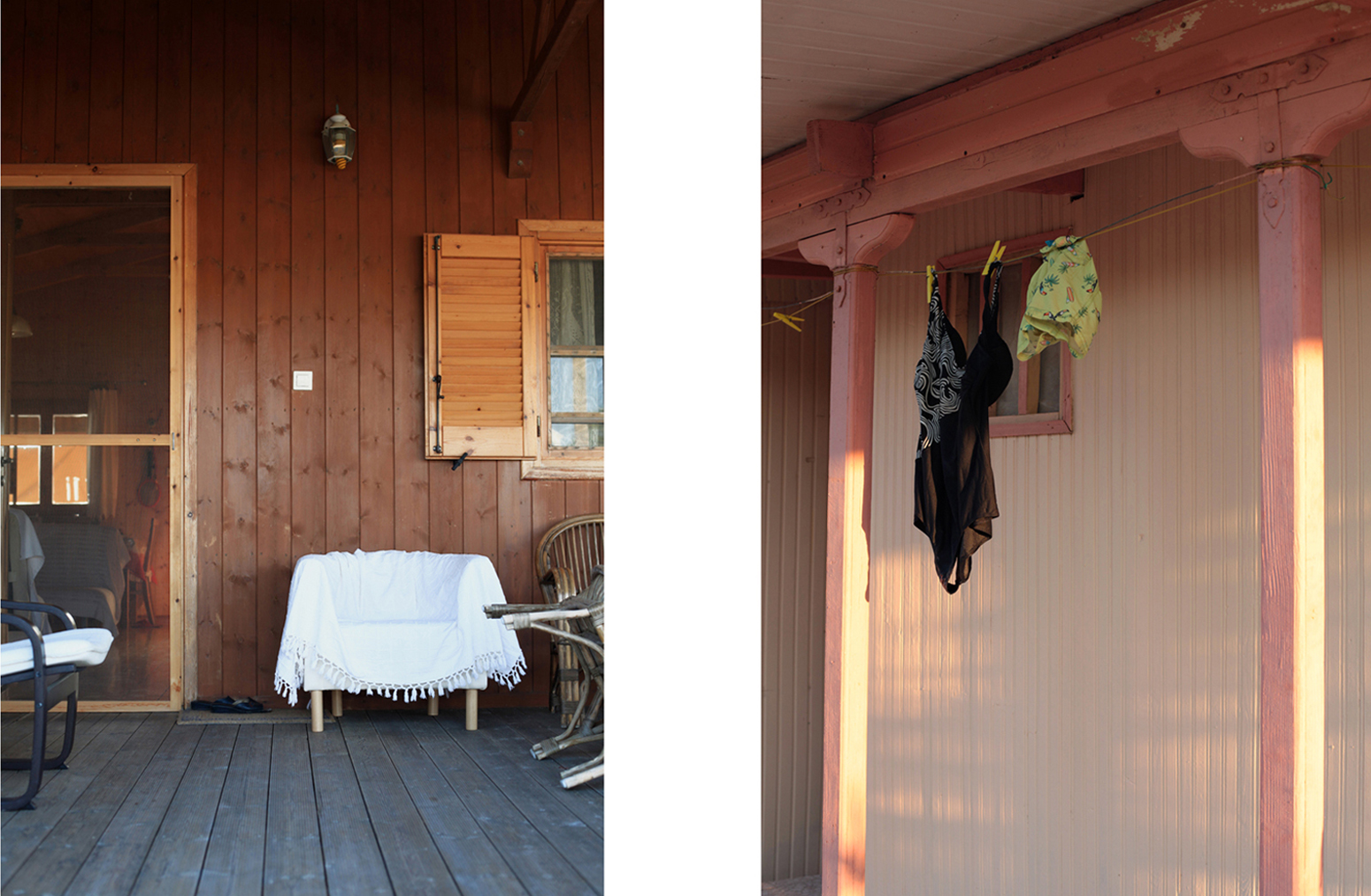 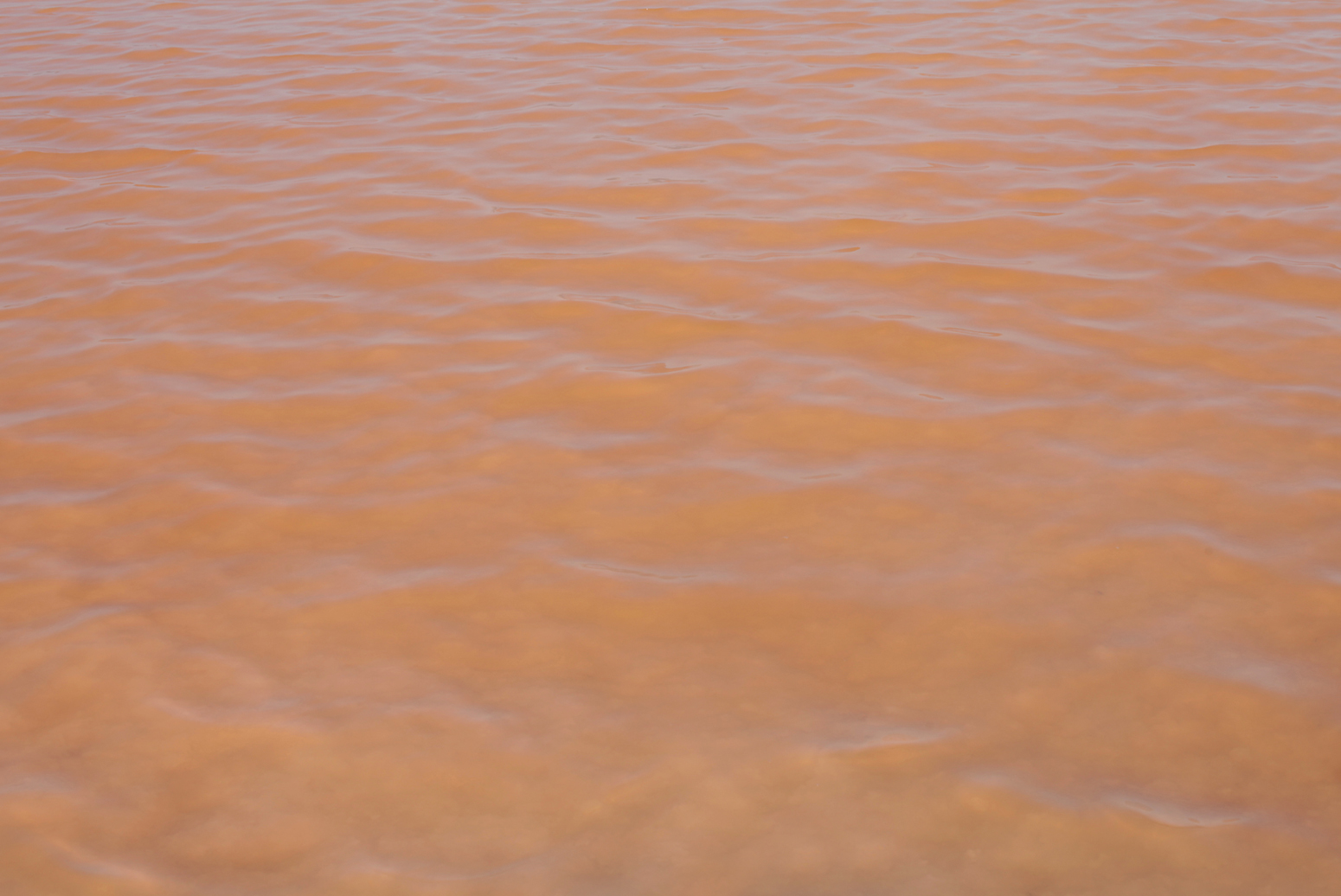 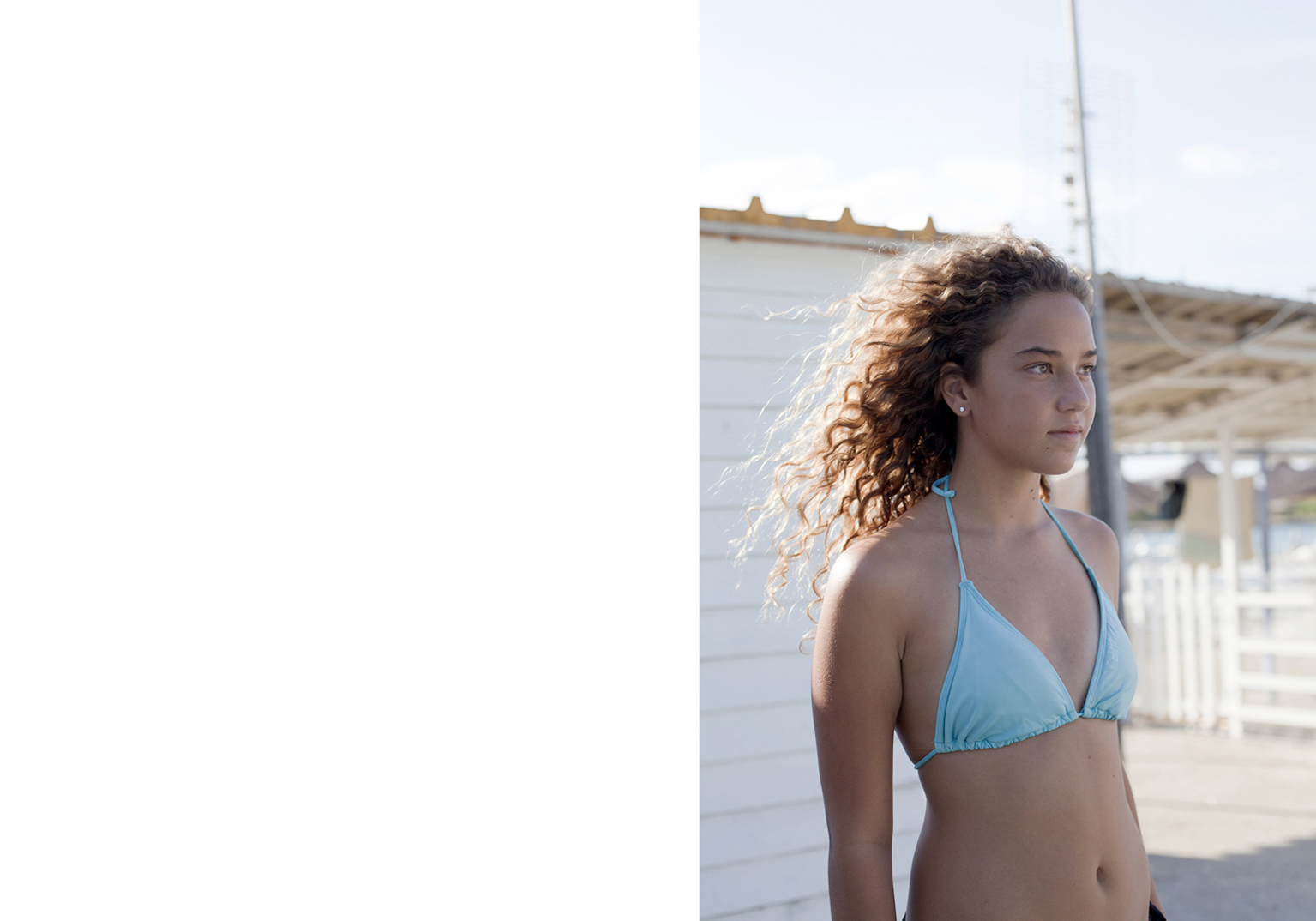 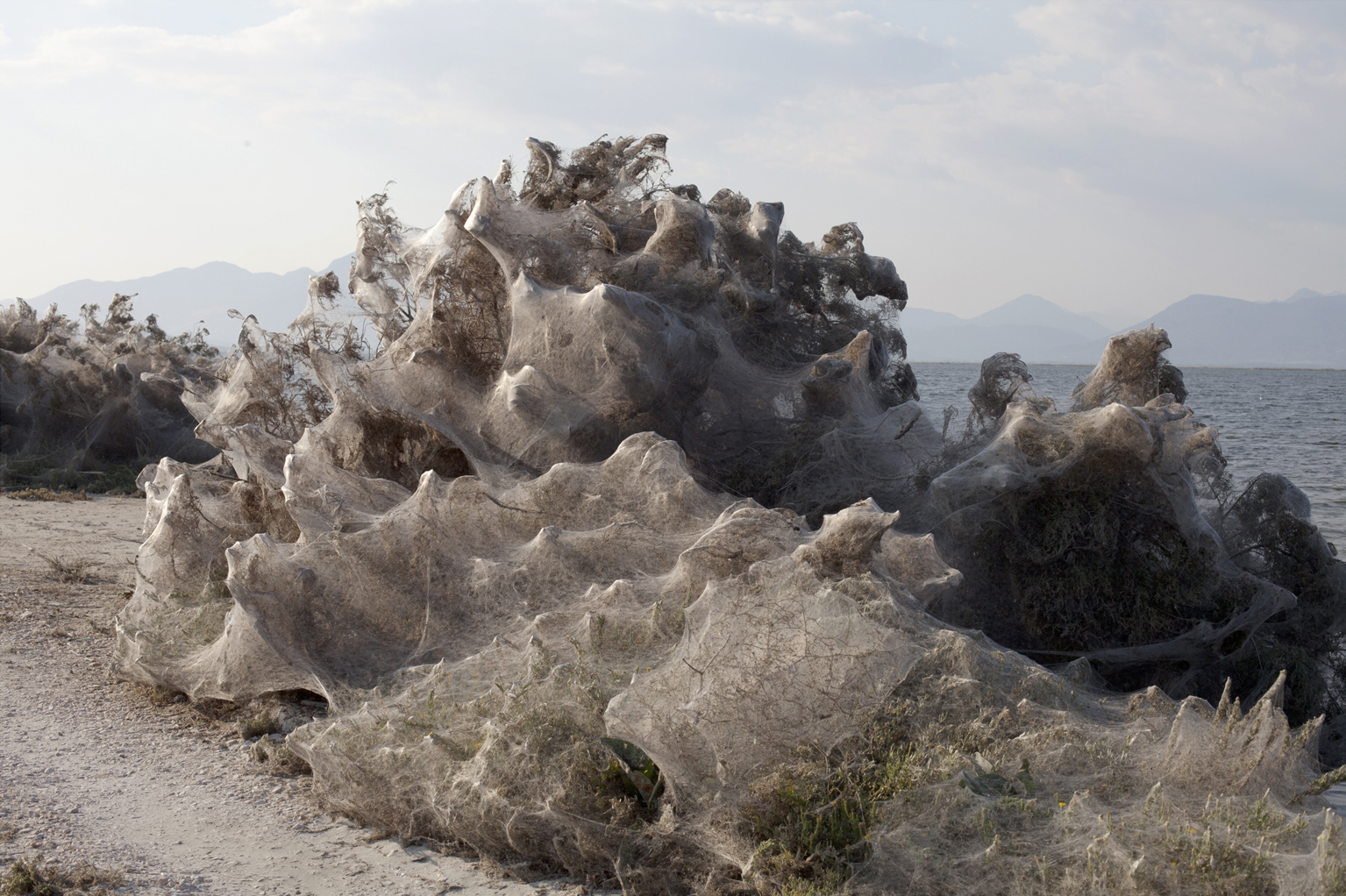 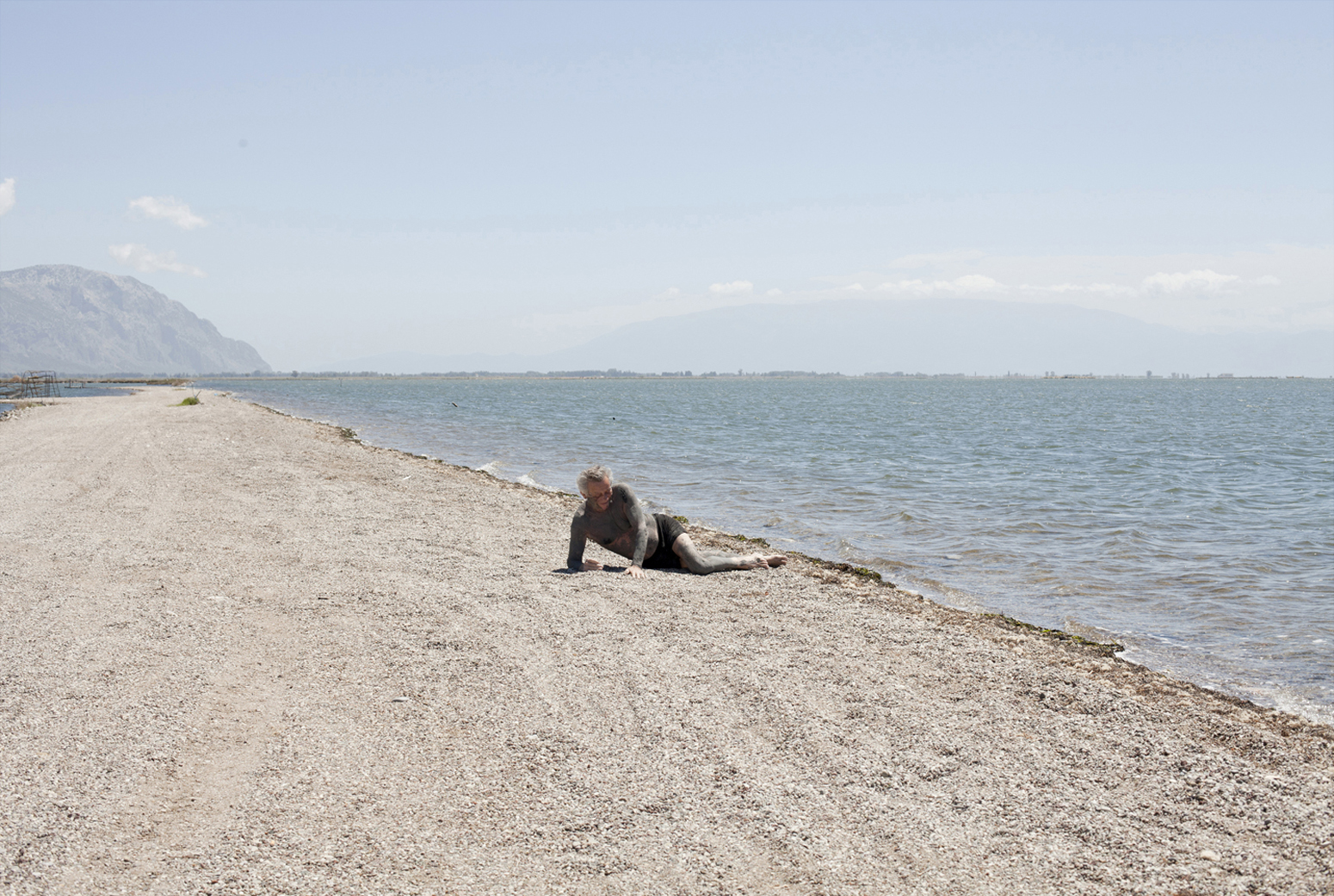 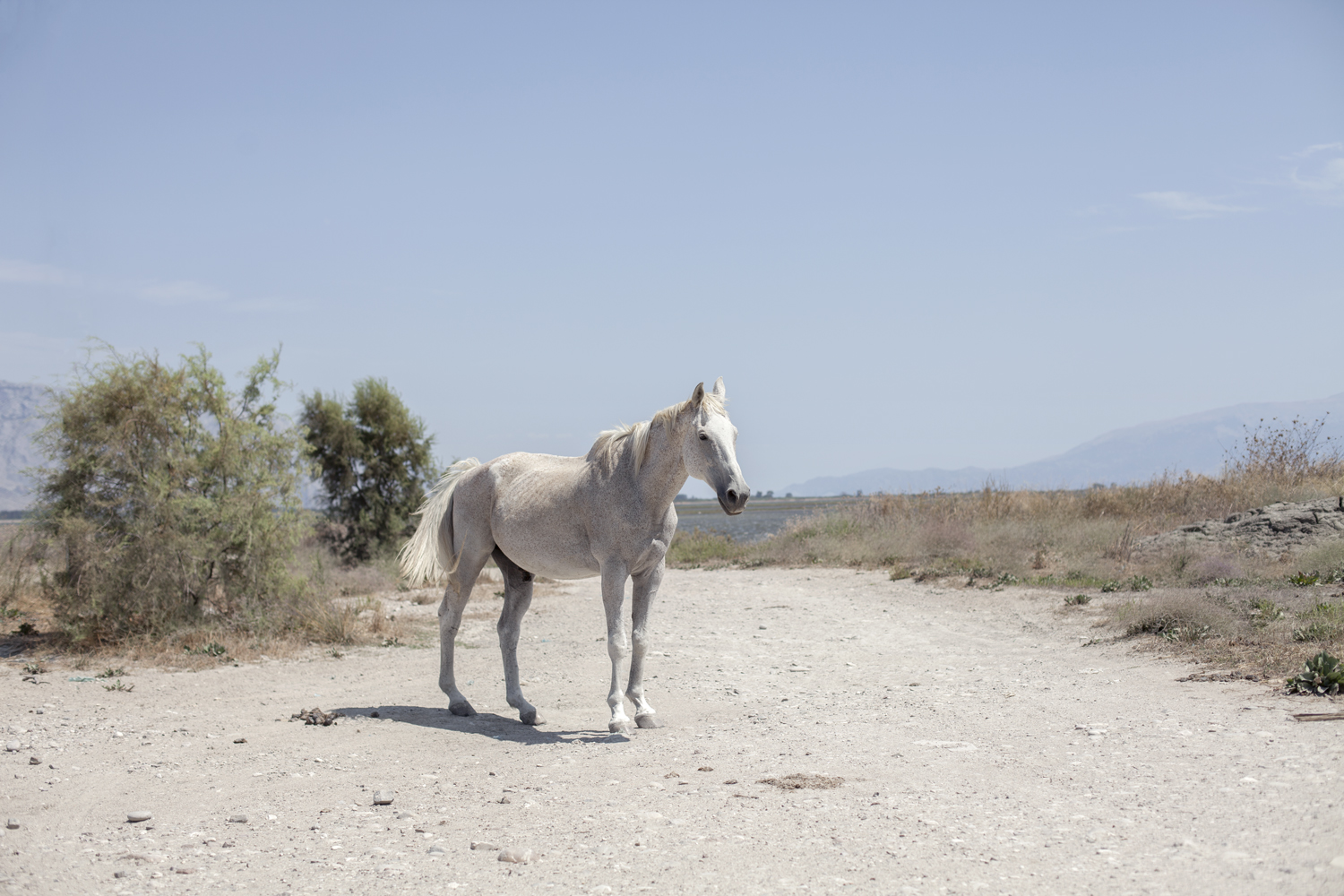 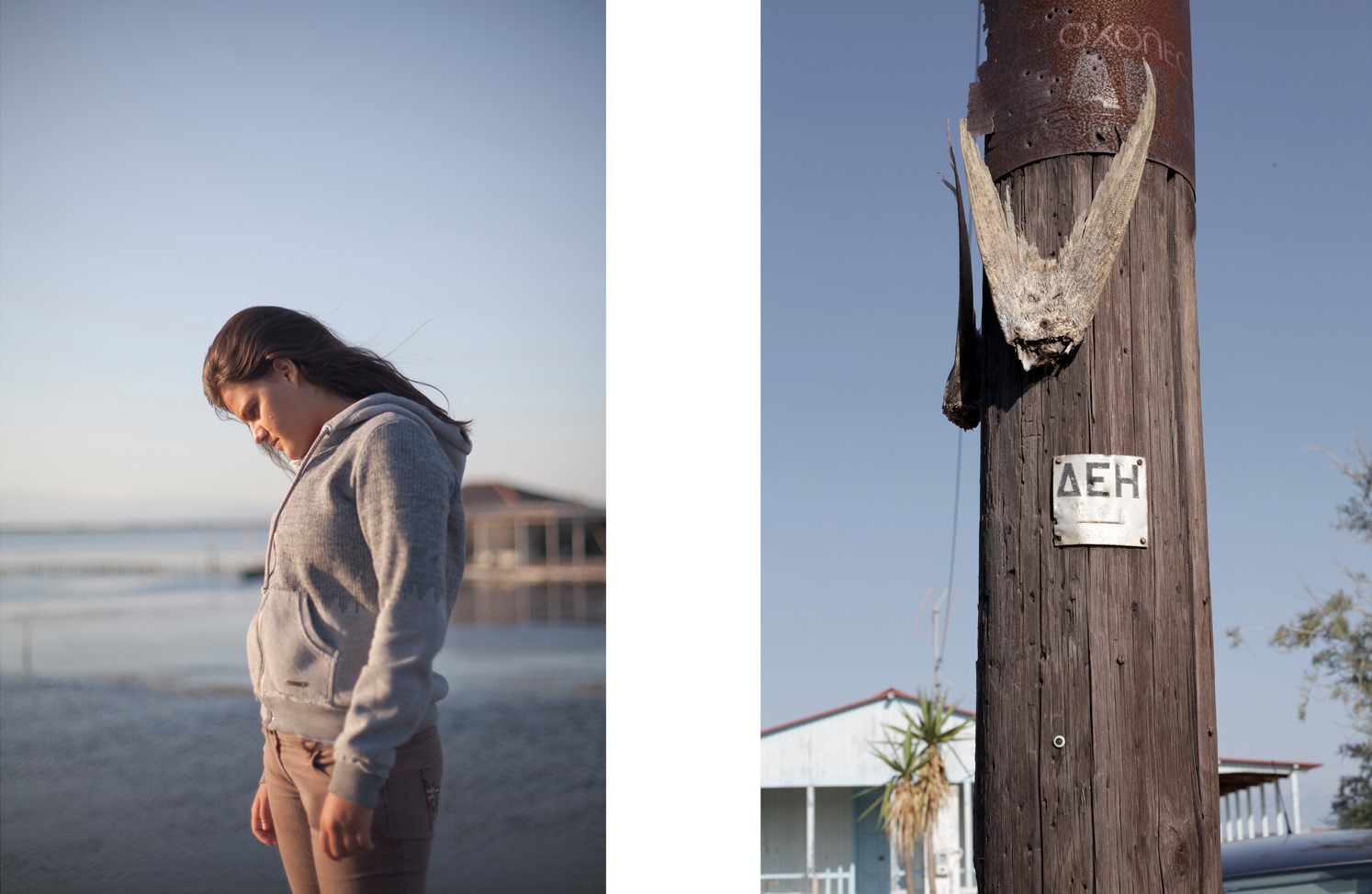 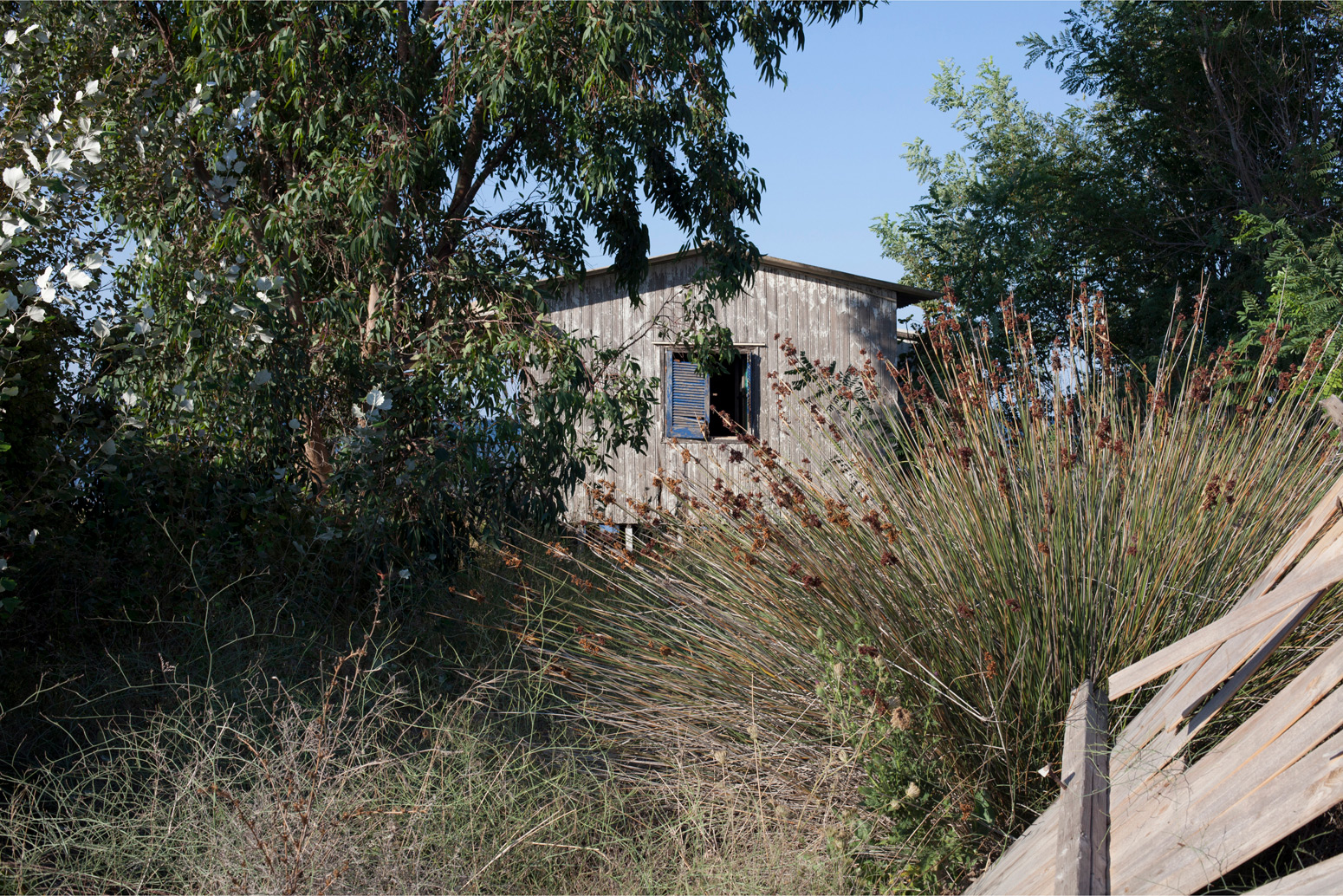 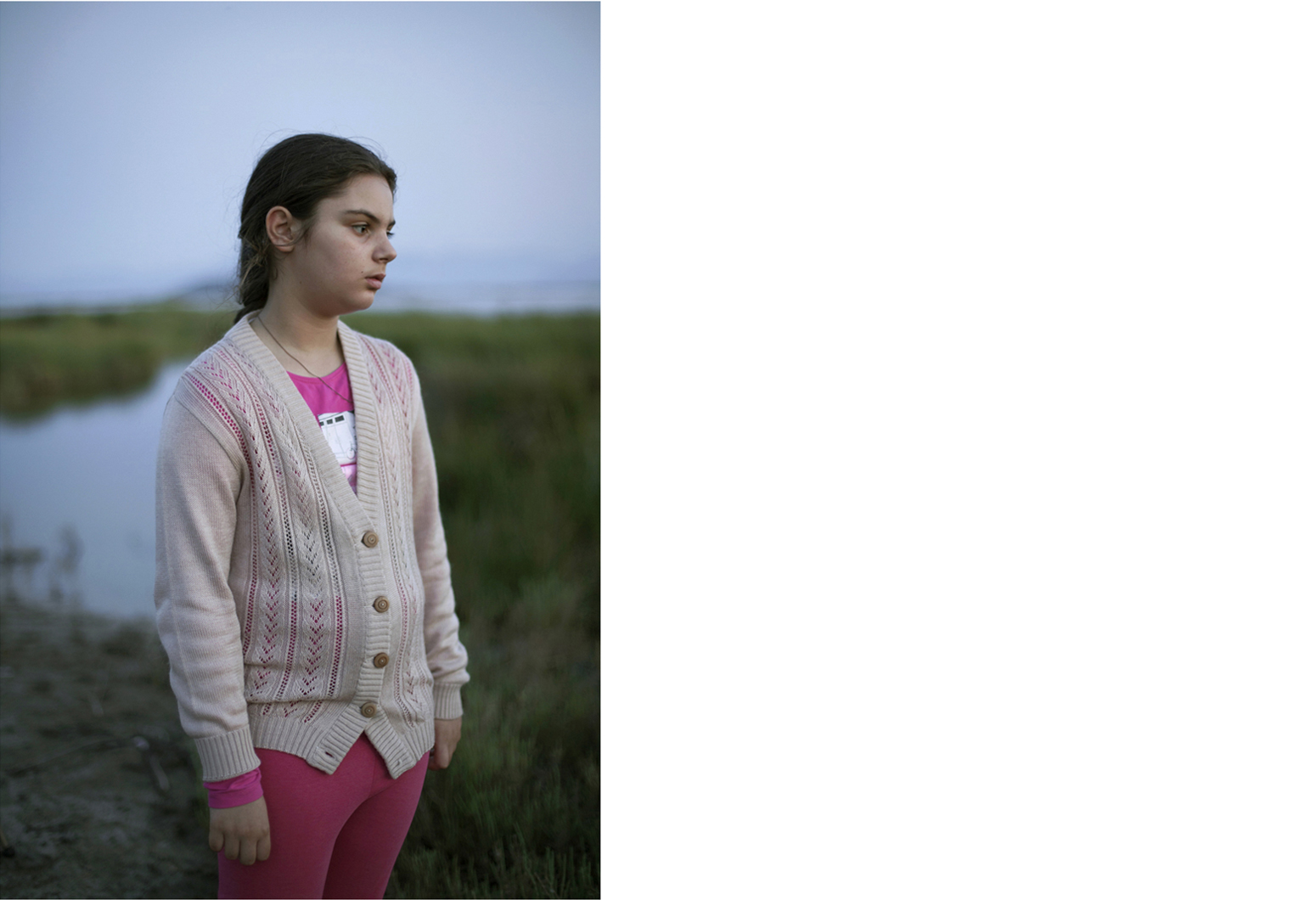 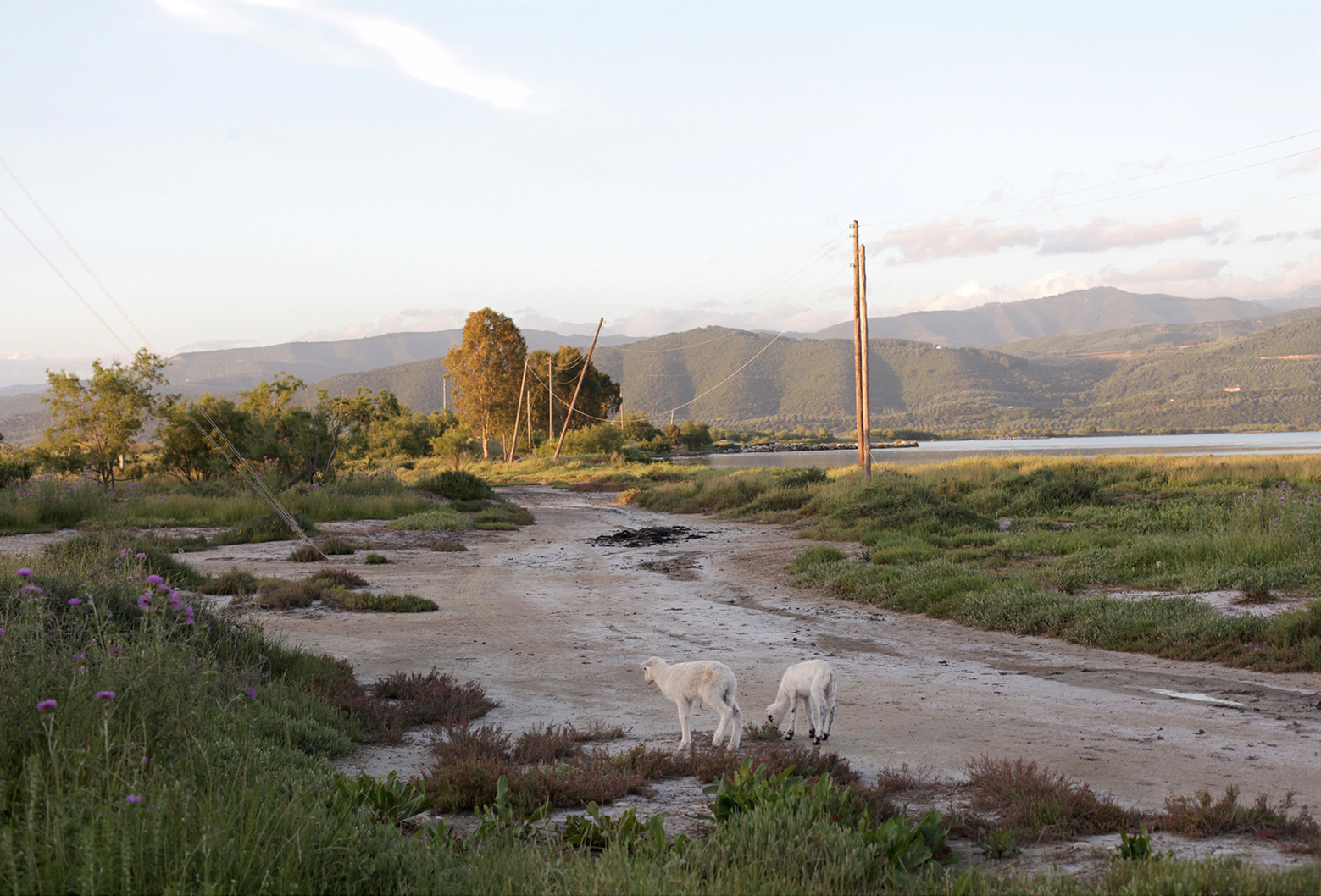 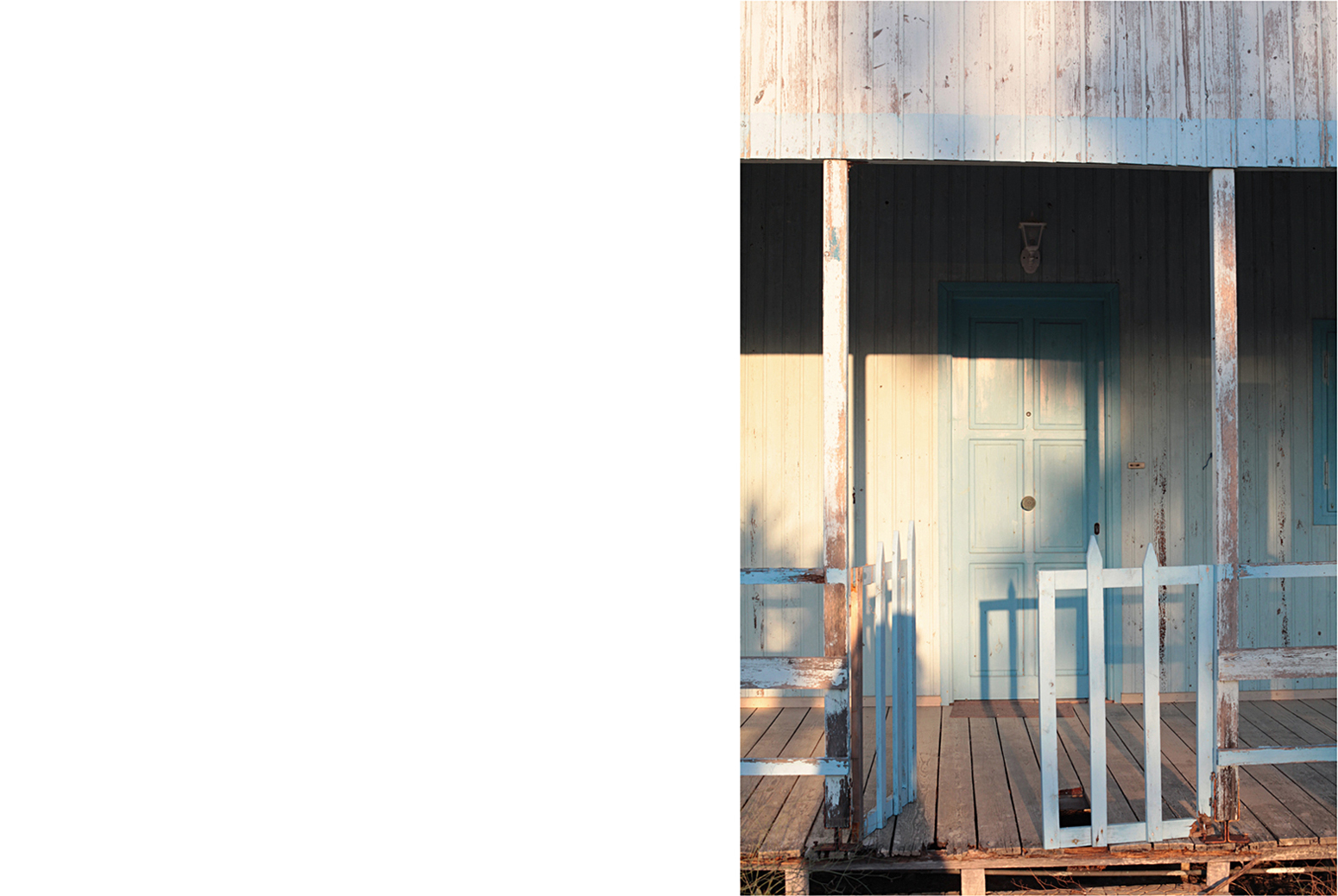 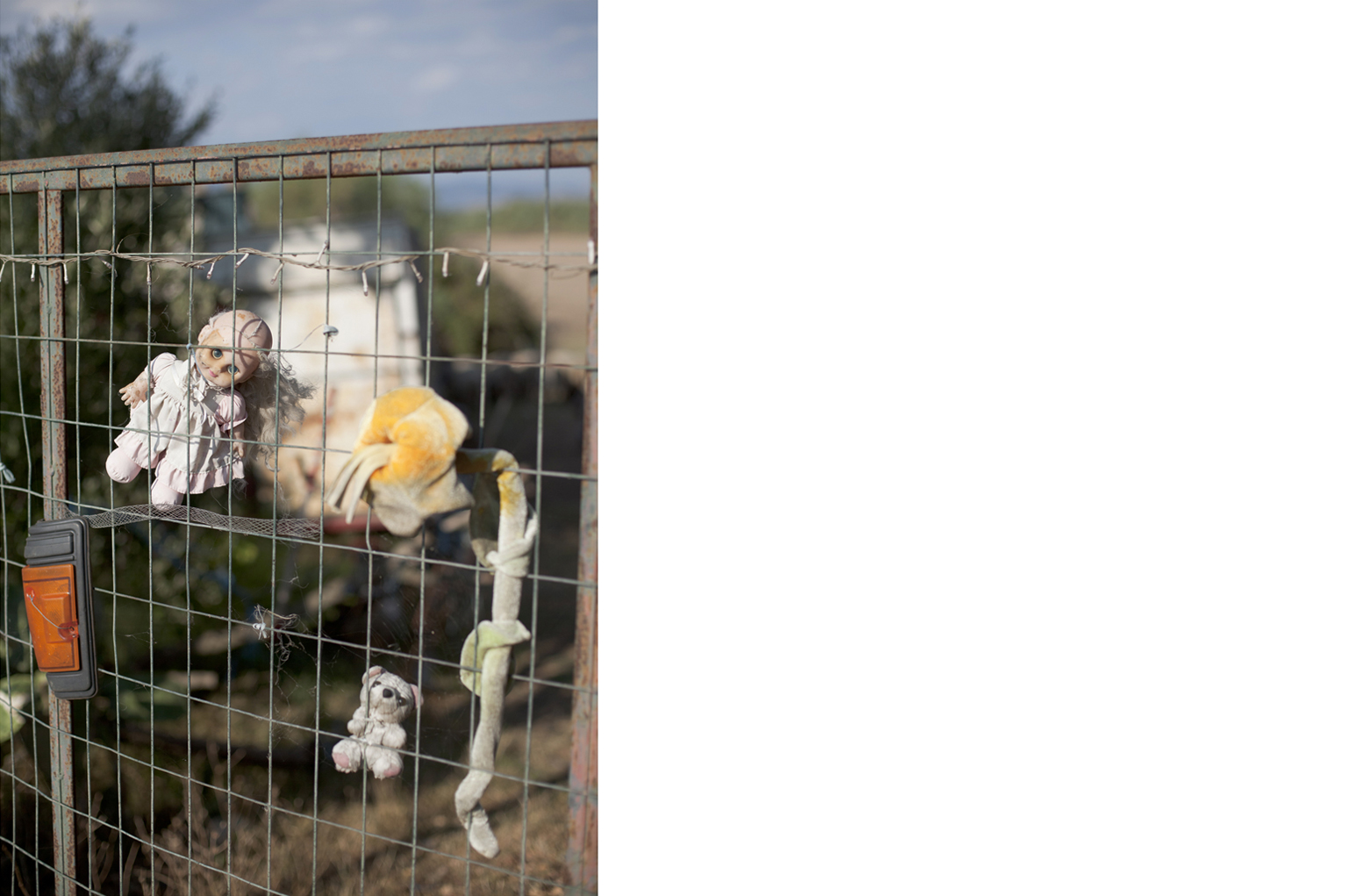 The western and northwestern region of Greece were among the 20 poorest regions in the European Union in terms of GDP per capita in 2015, when I started photographing in this region. However, what attracted me to the area of Missolonghi and Amvrakikos Gulf in the first place was the distinctive landscape, the energy and the aura of the region and the fact that it reminded me of some Walker Evans’ and Stephen Shore’s photographs; or perhaps the morbid atmosphere of Visconti’s Death in Venice. Nevertheless, the Missolonghi and the Amvrakikos Gulf wetlands are not usually visited by aesthetes and the locals are not in the tourism business. They are usually poor fishermen; kind and a bit timid, in my eyes at least. But then again, when I start to seek a meaning for the photographs and a meaning for the place, I remember Ian Jeffrey writing about P.H. Emerson’s Norfolk. “Norfolk’s meaning was crucial to Emerson’s enterprise. It was not simply a beautiful spot. To its devotees Norfolk seemed like the last enclave of ancient life in England”. West is my East Anglia. A distant world, a kind of romantic landscape fantasy, with all the ethically problematic detachments of a remote perspective. A perspective which I am questioning.