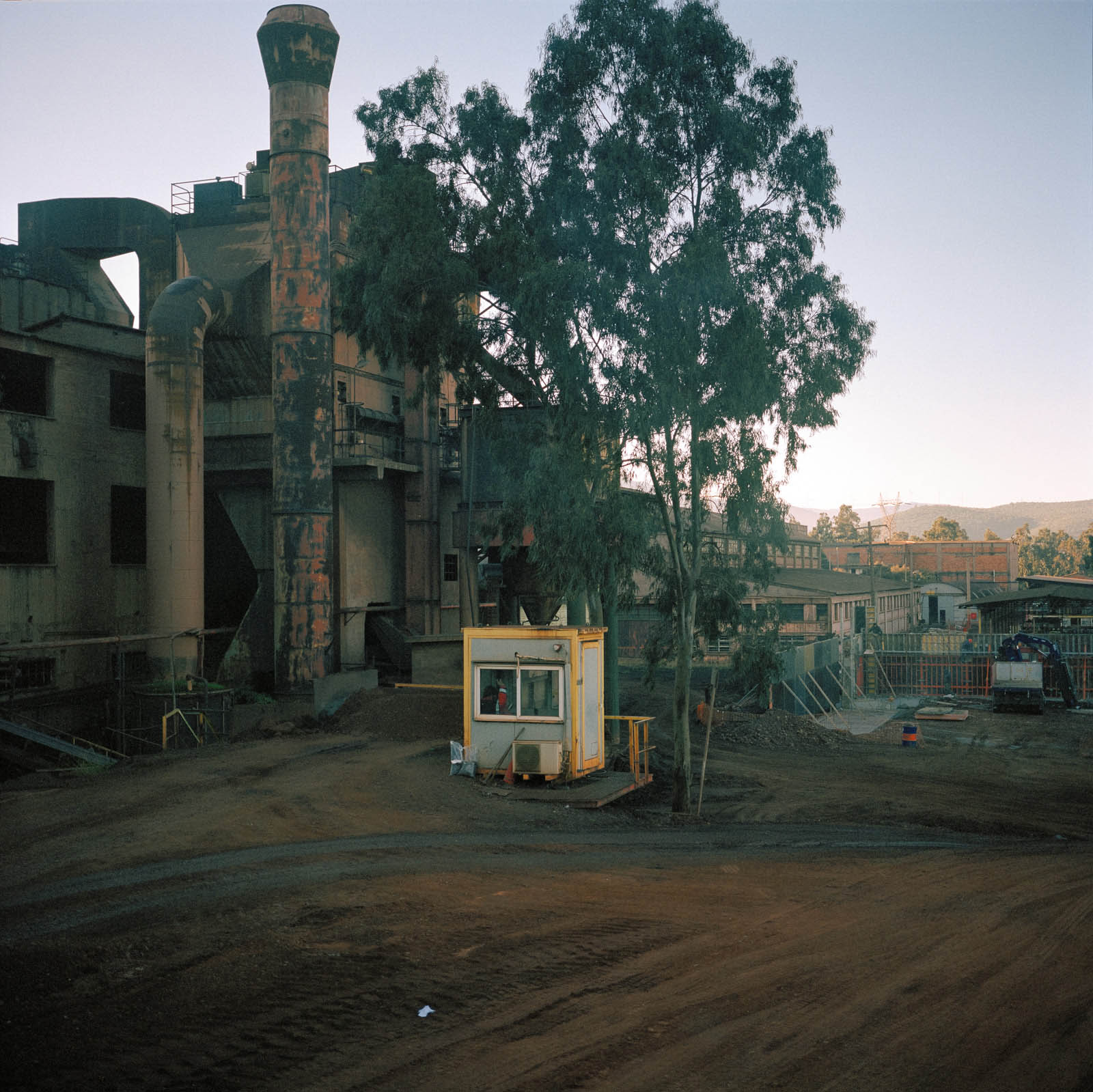 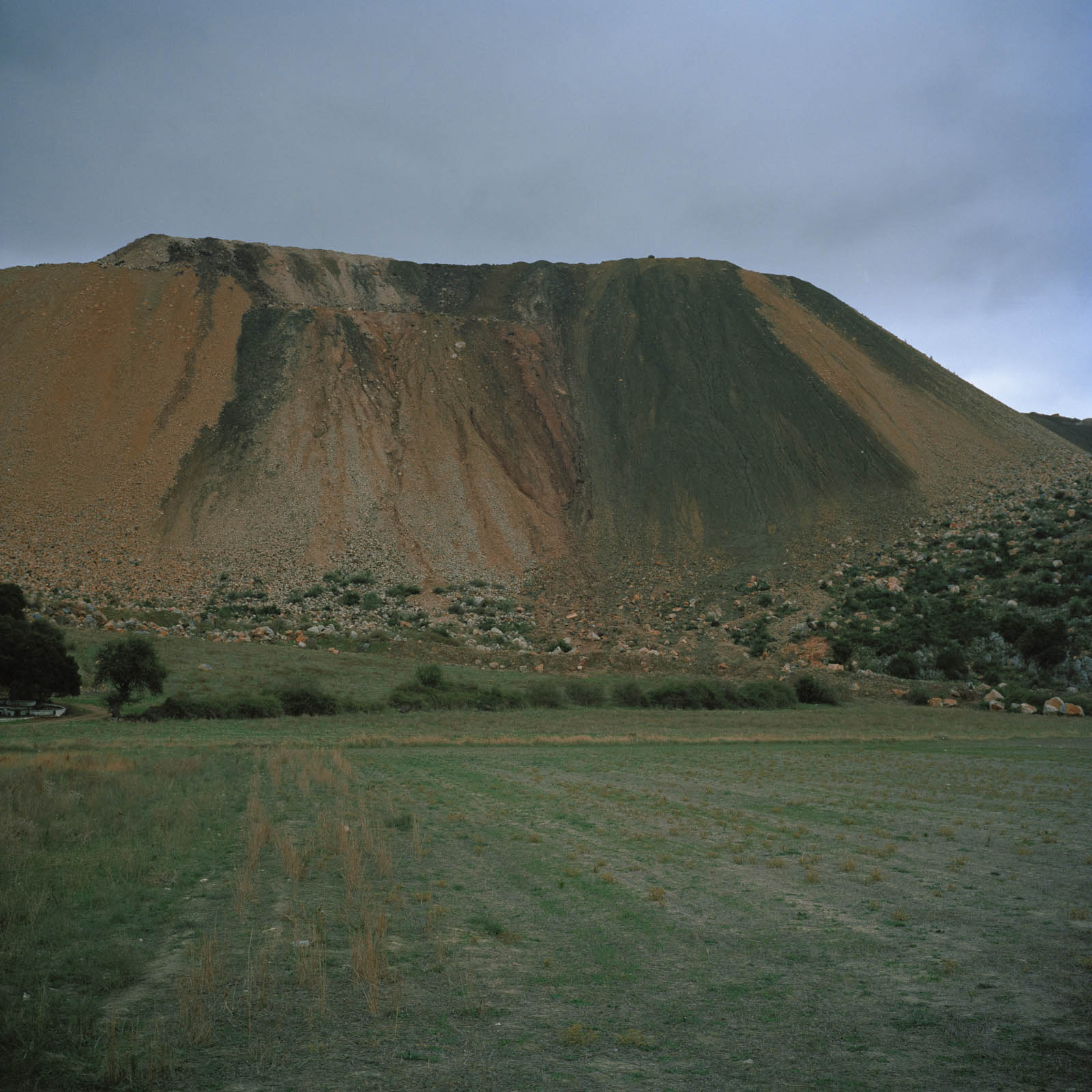 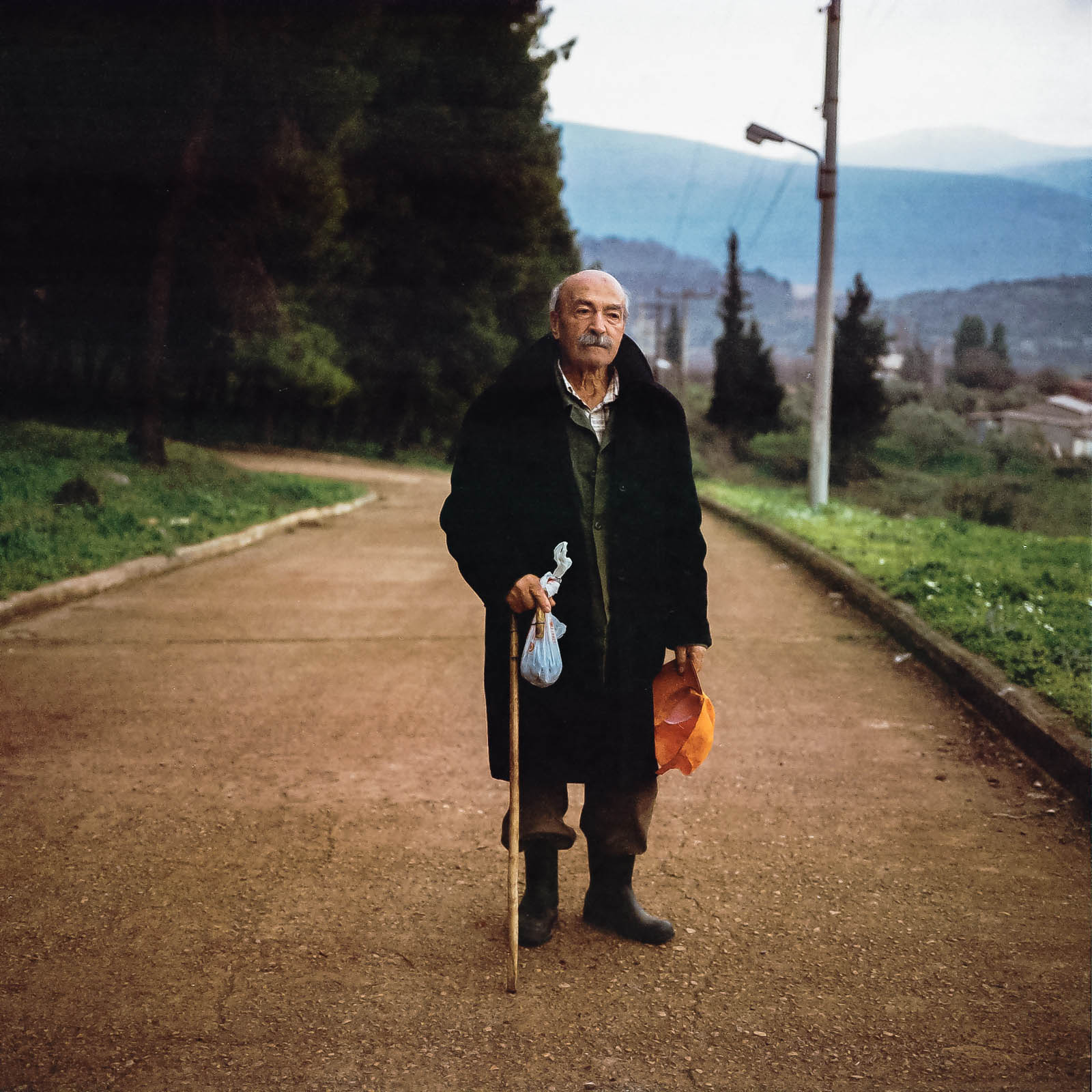 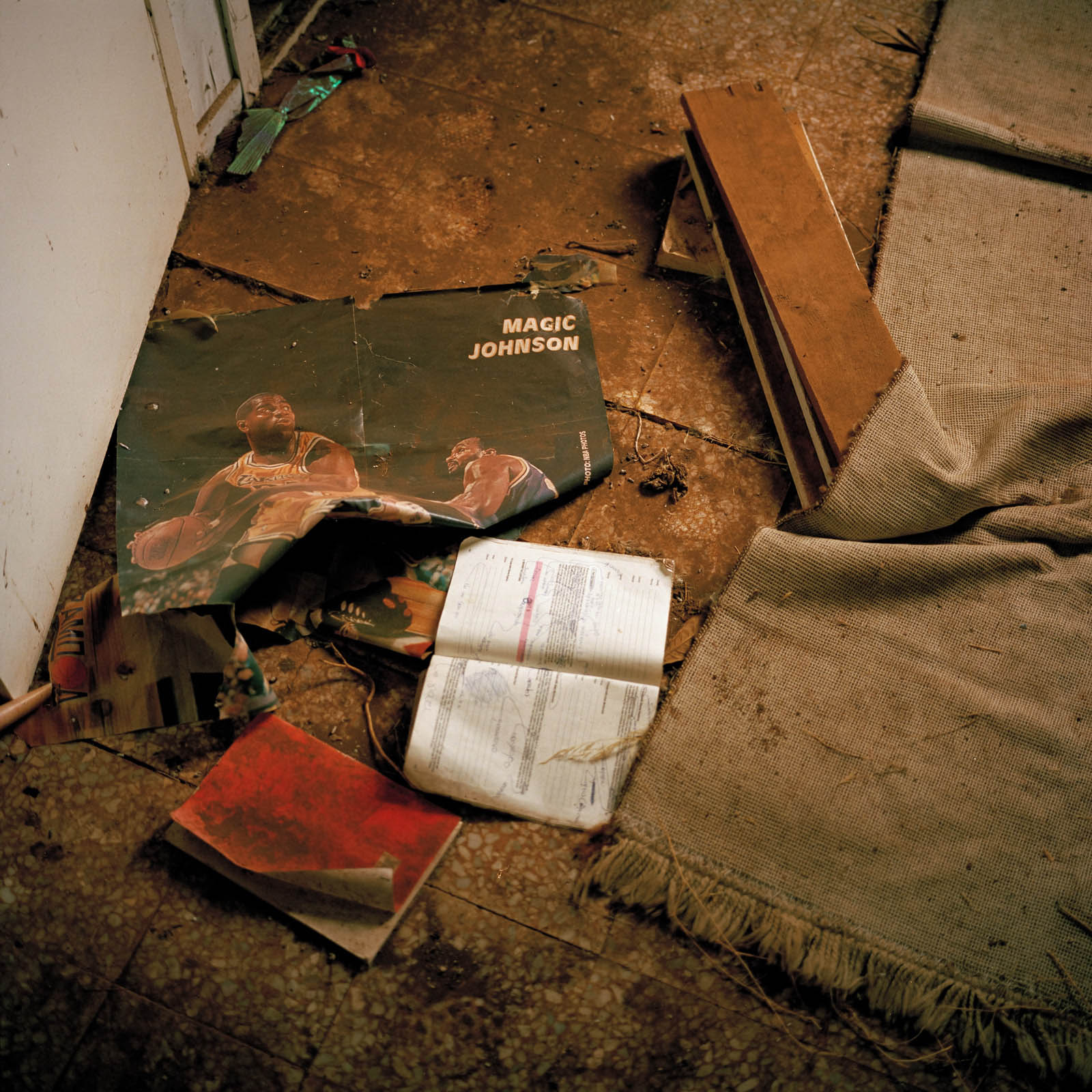 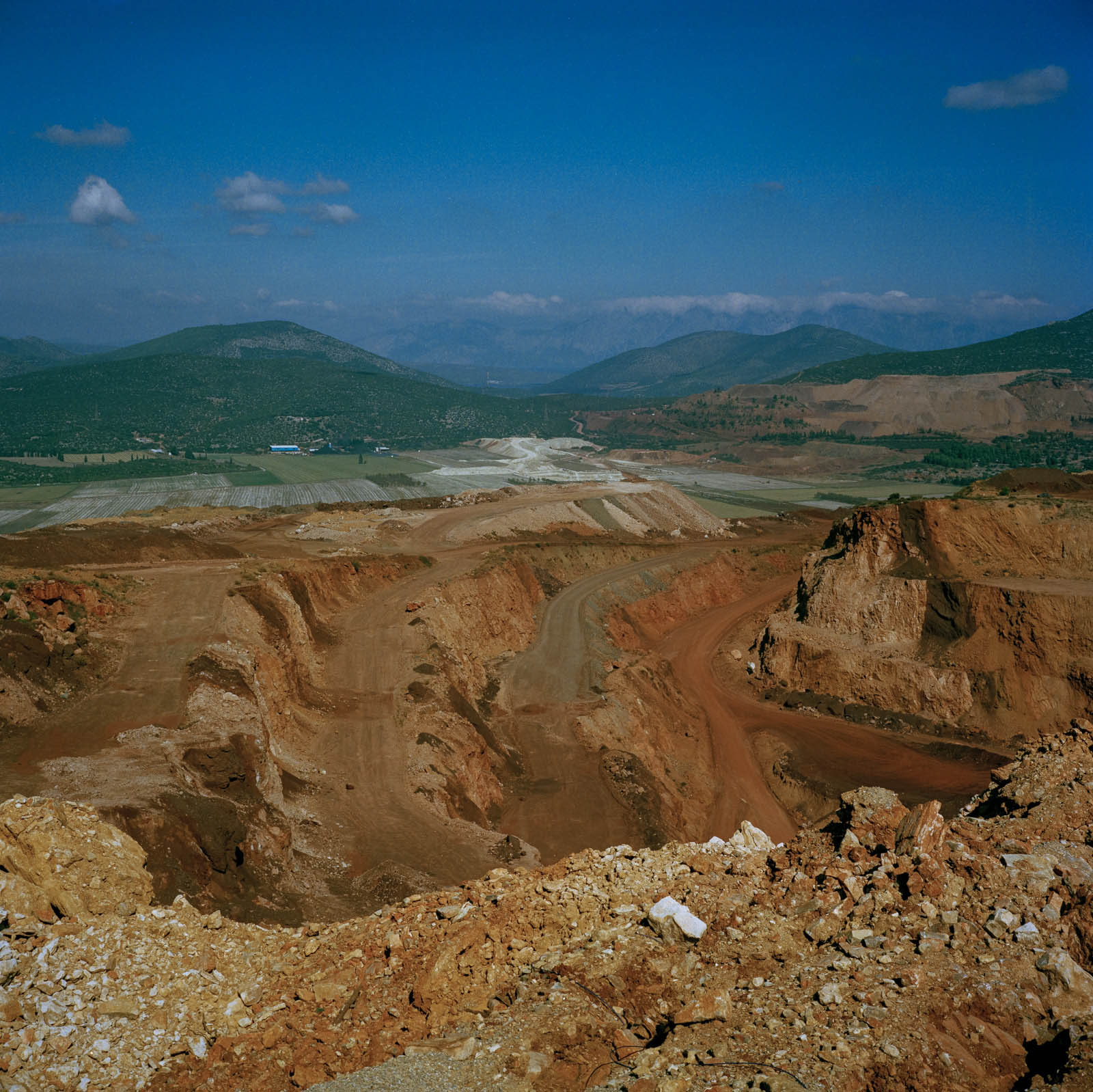 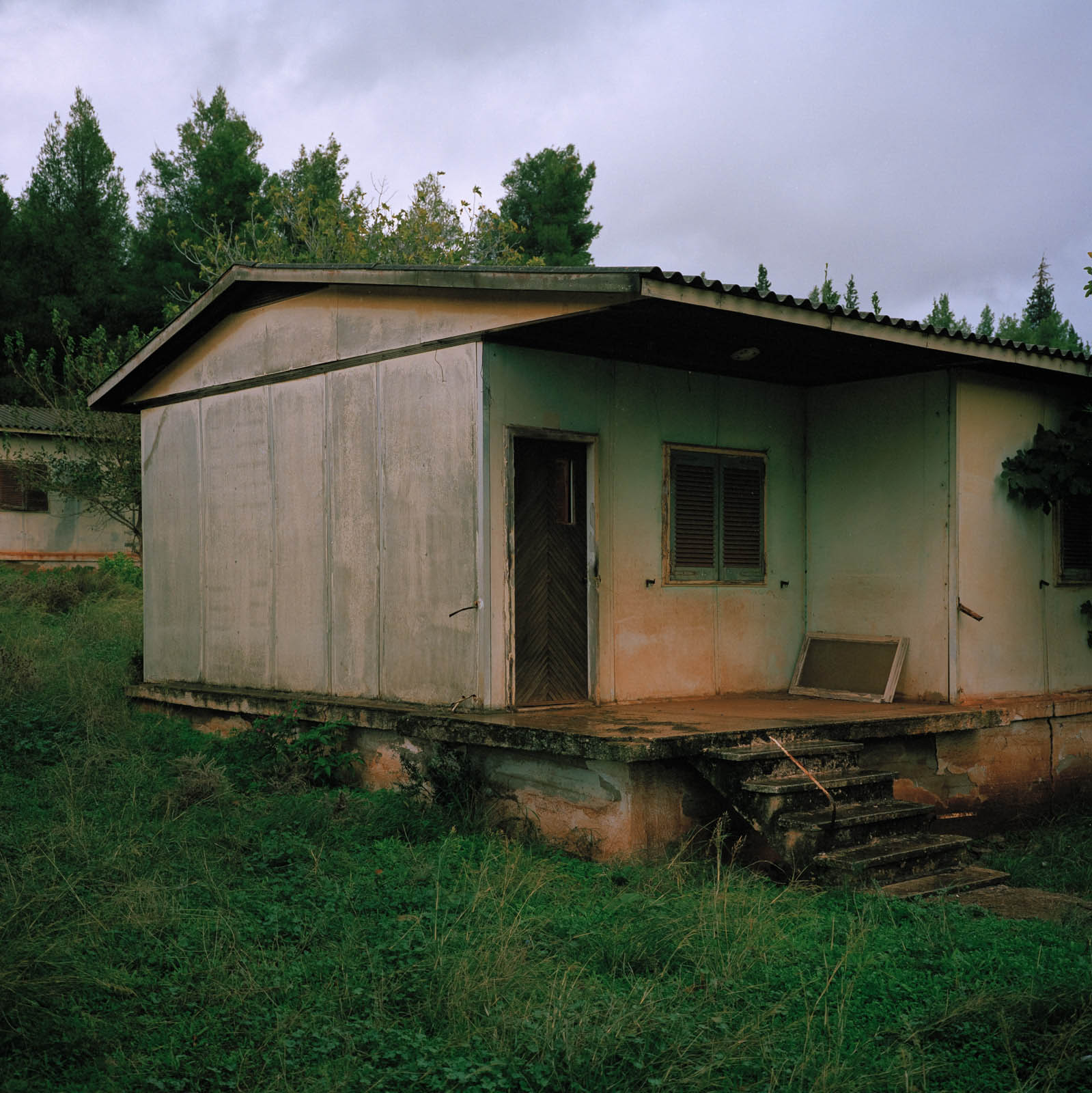 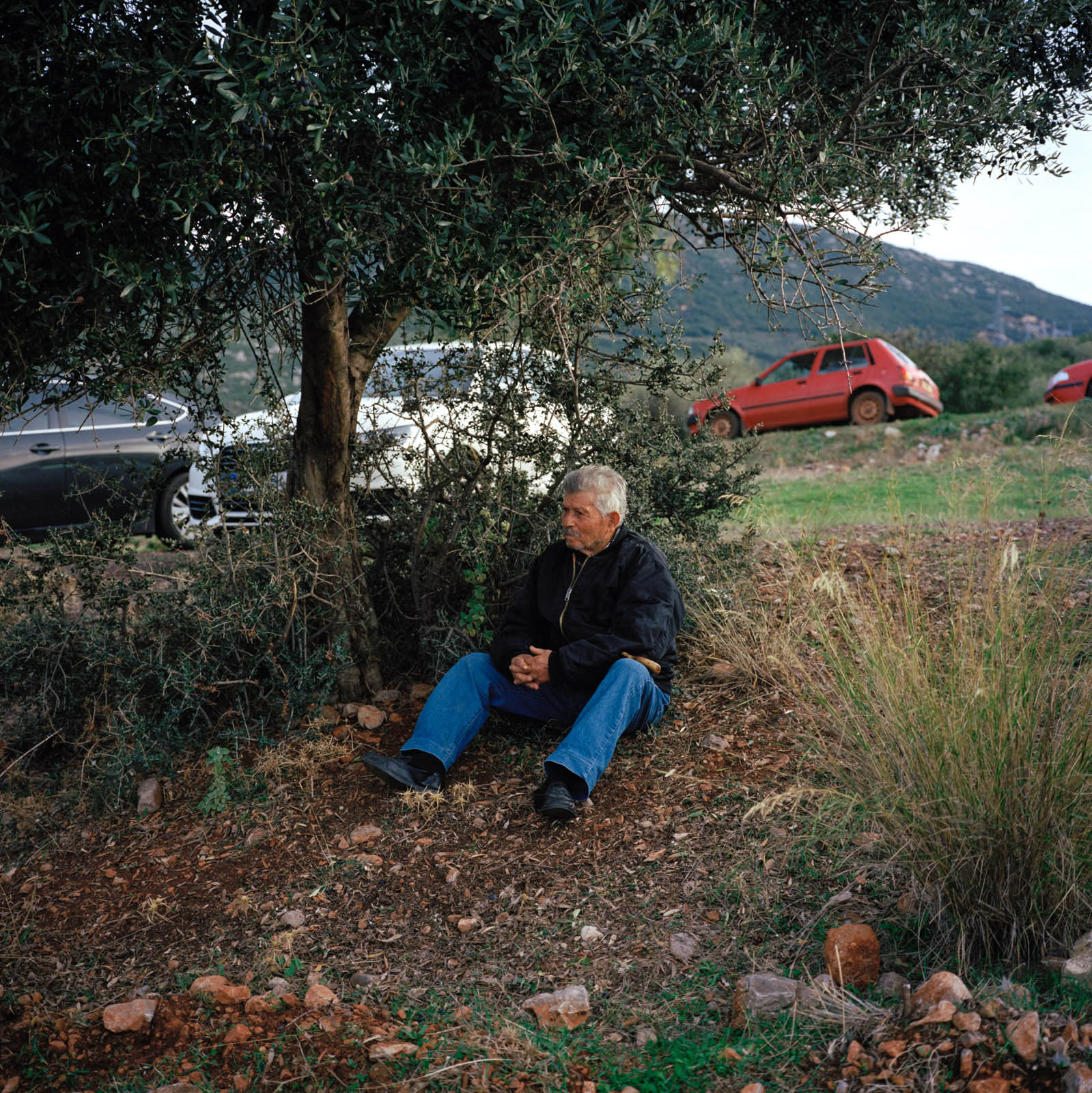 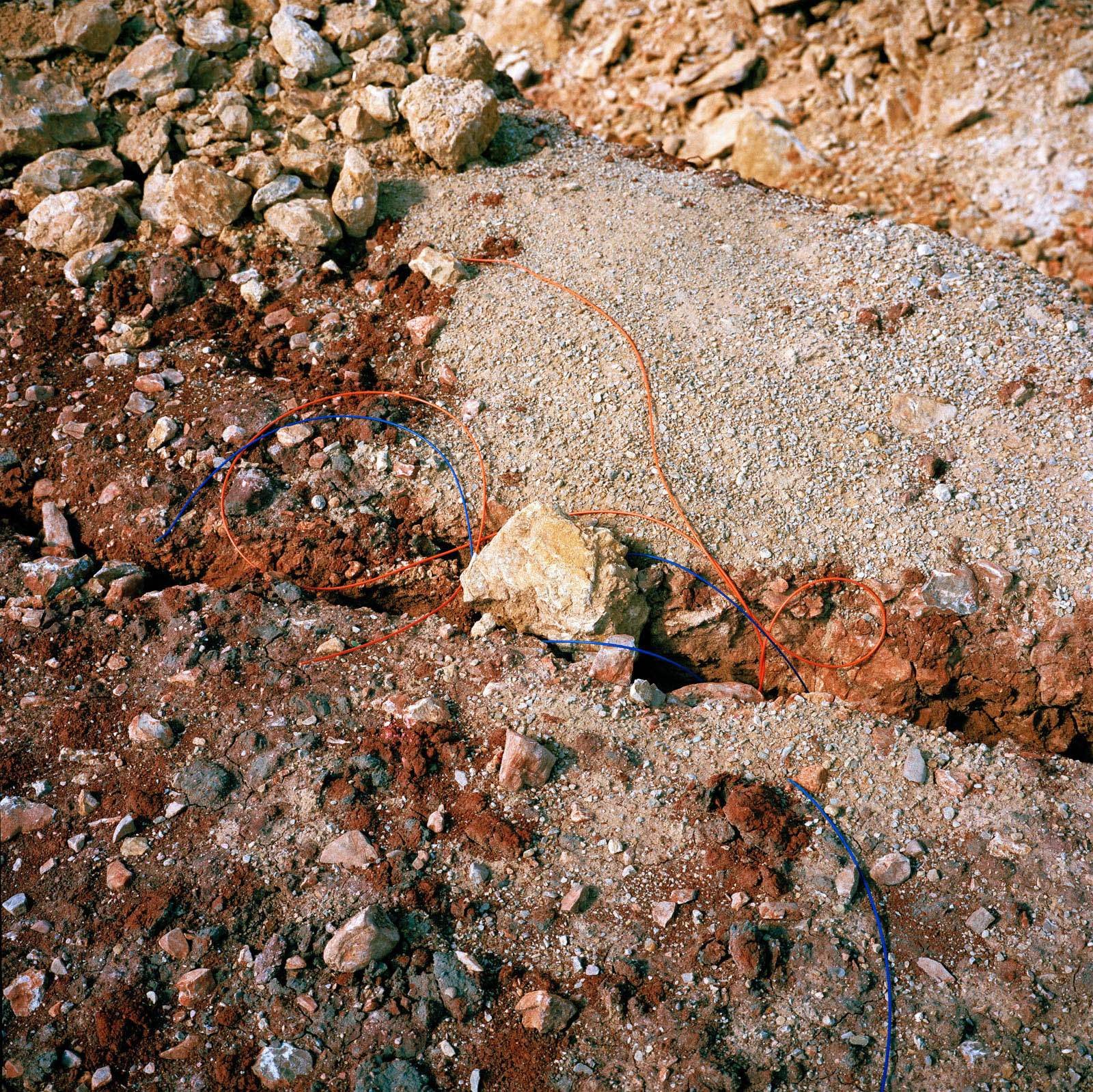 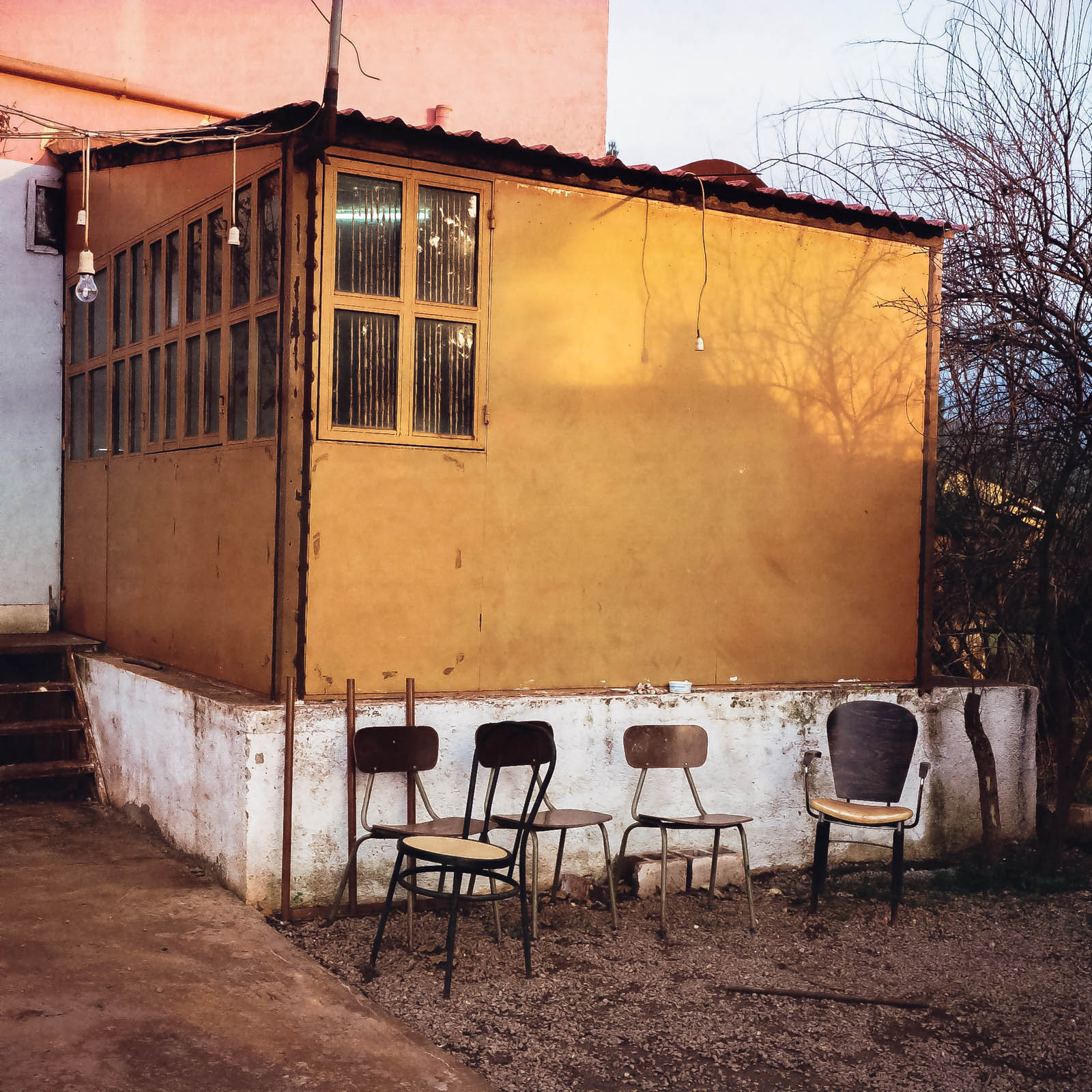 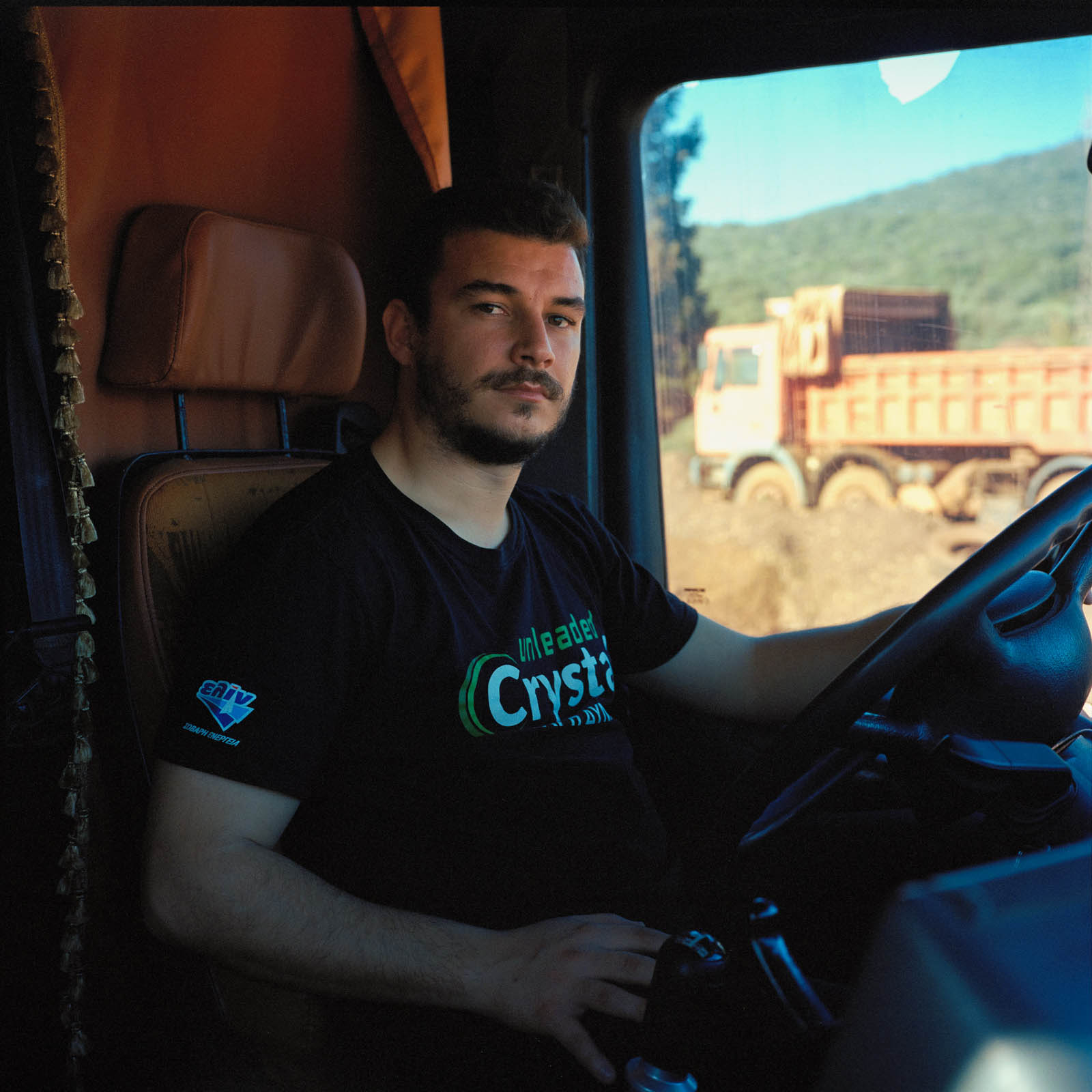 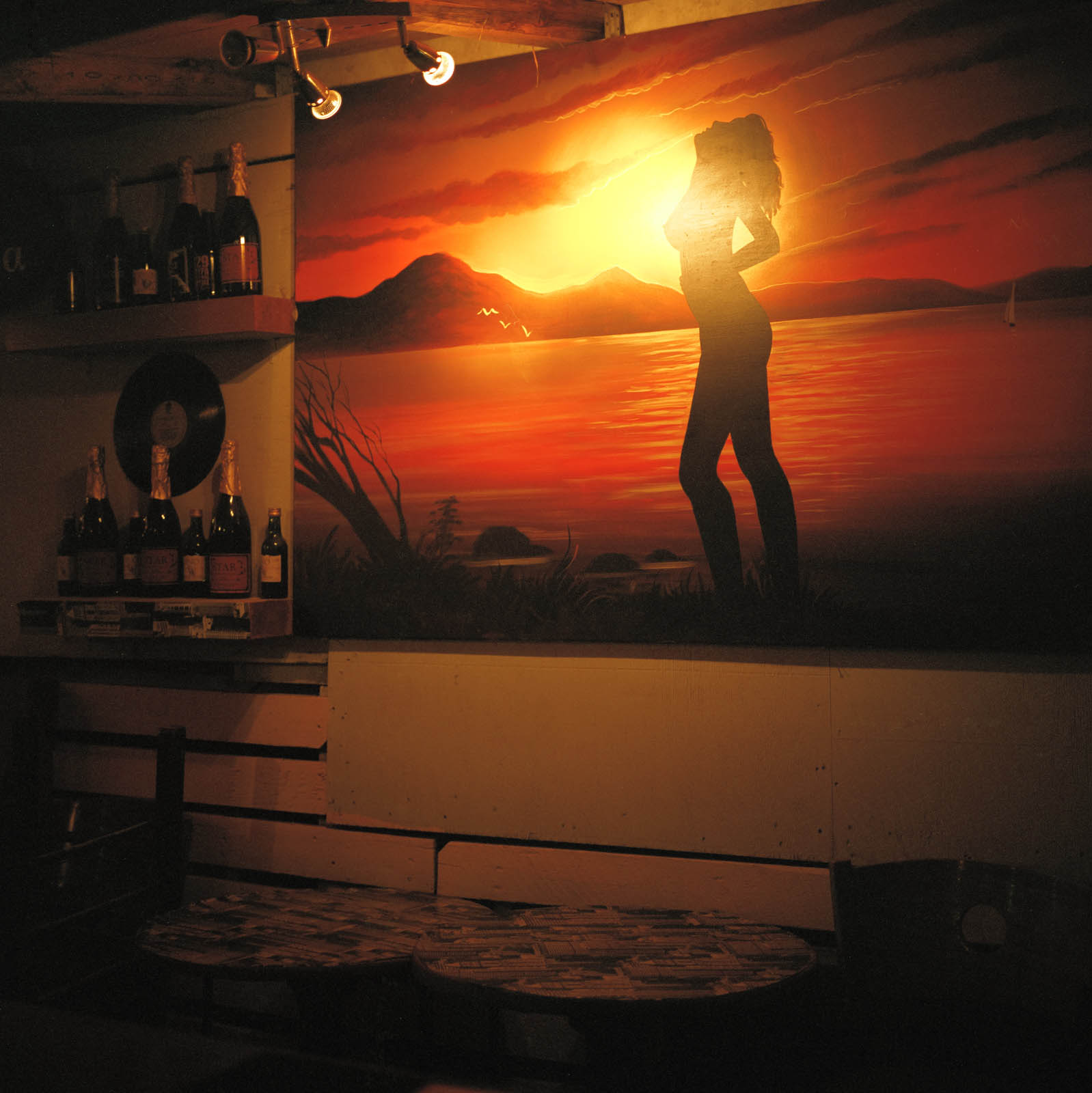 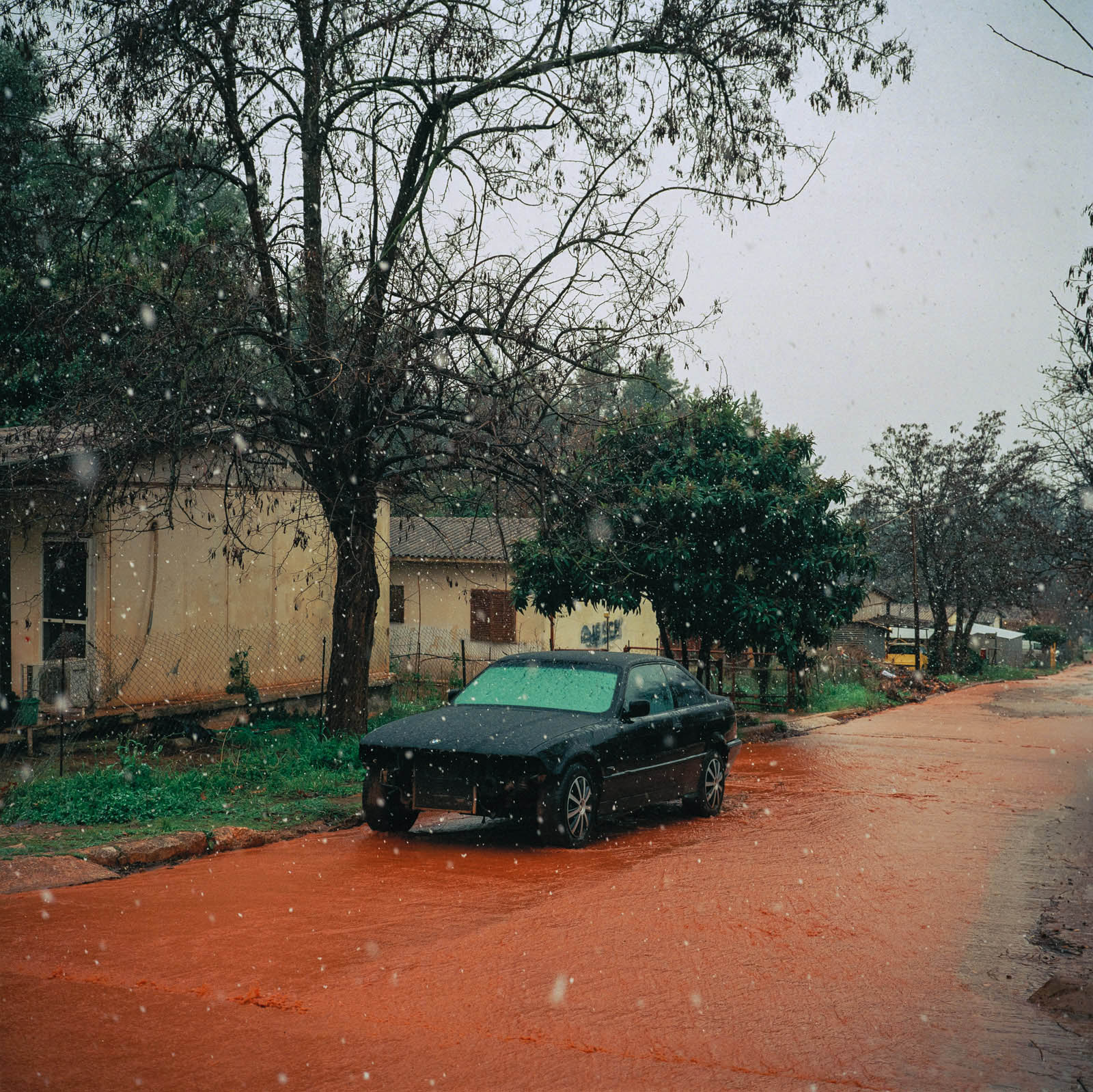 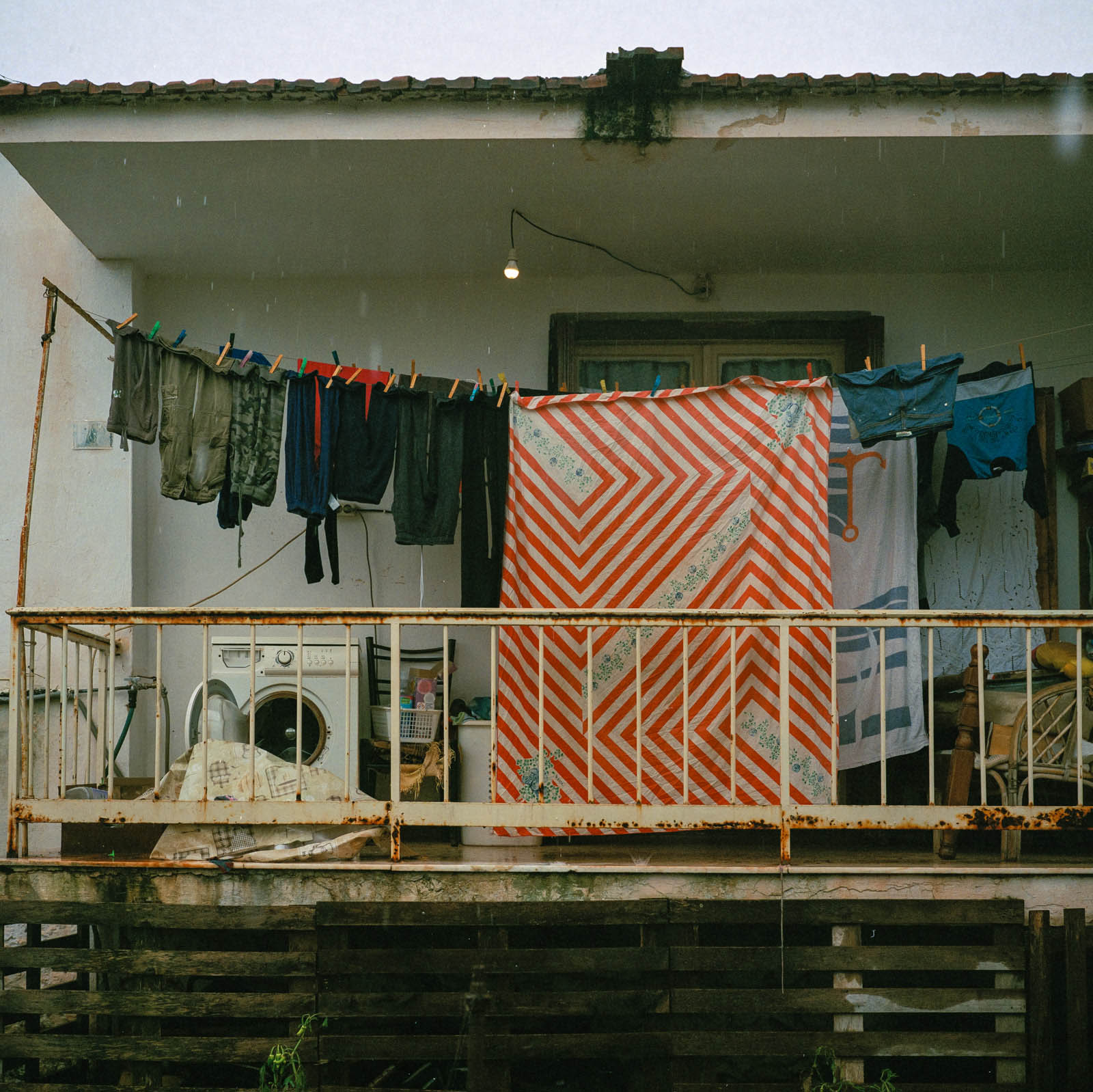 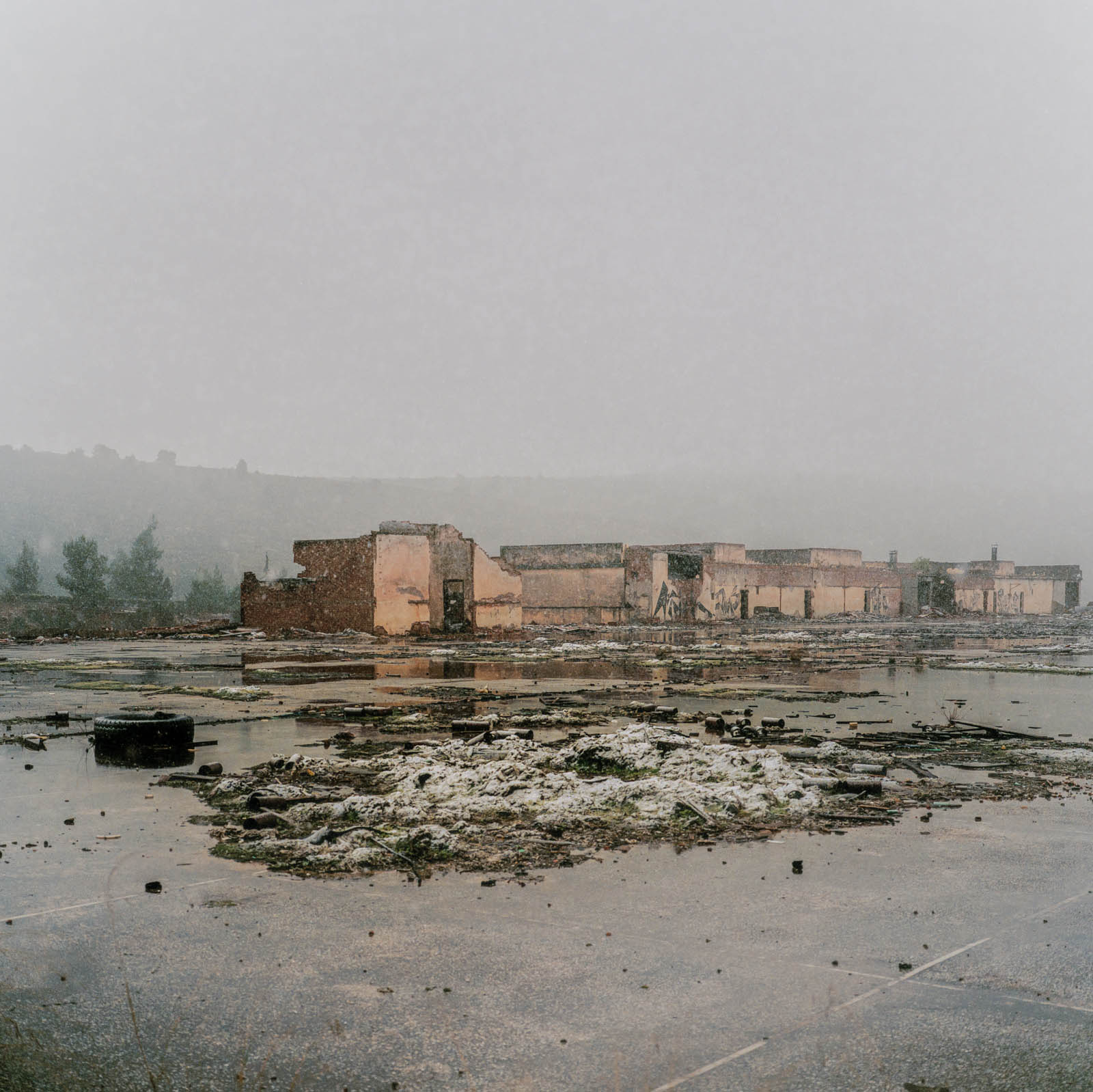 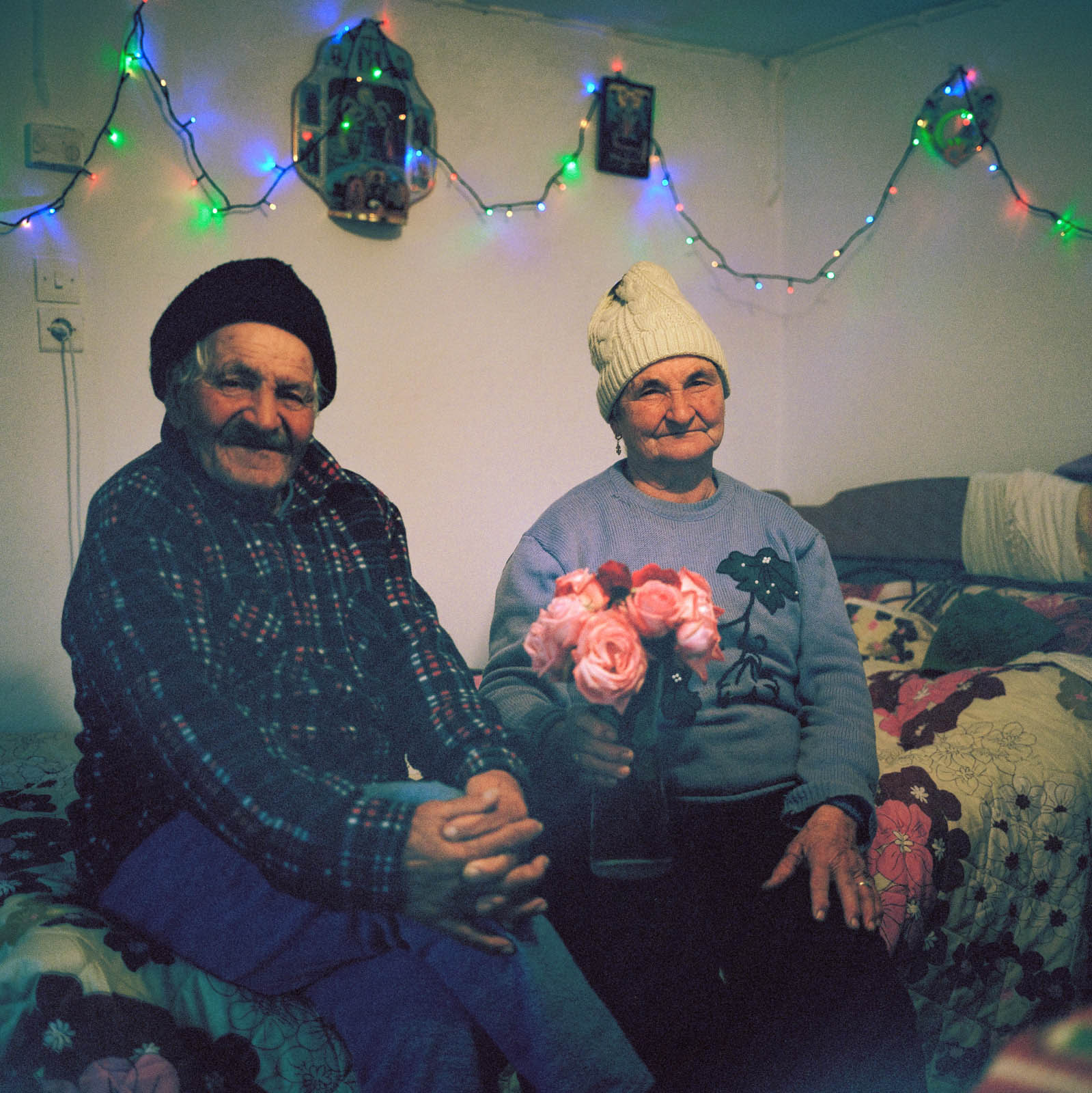 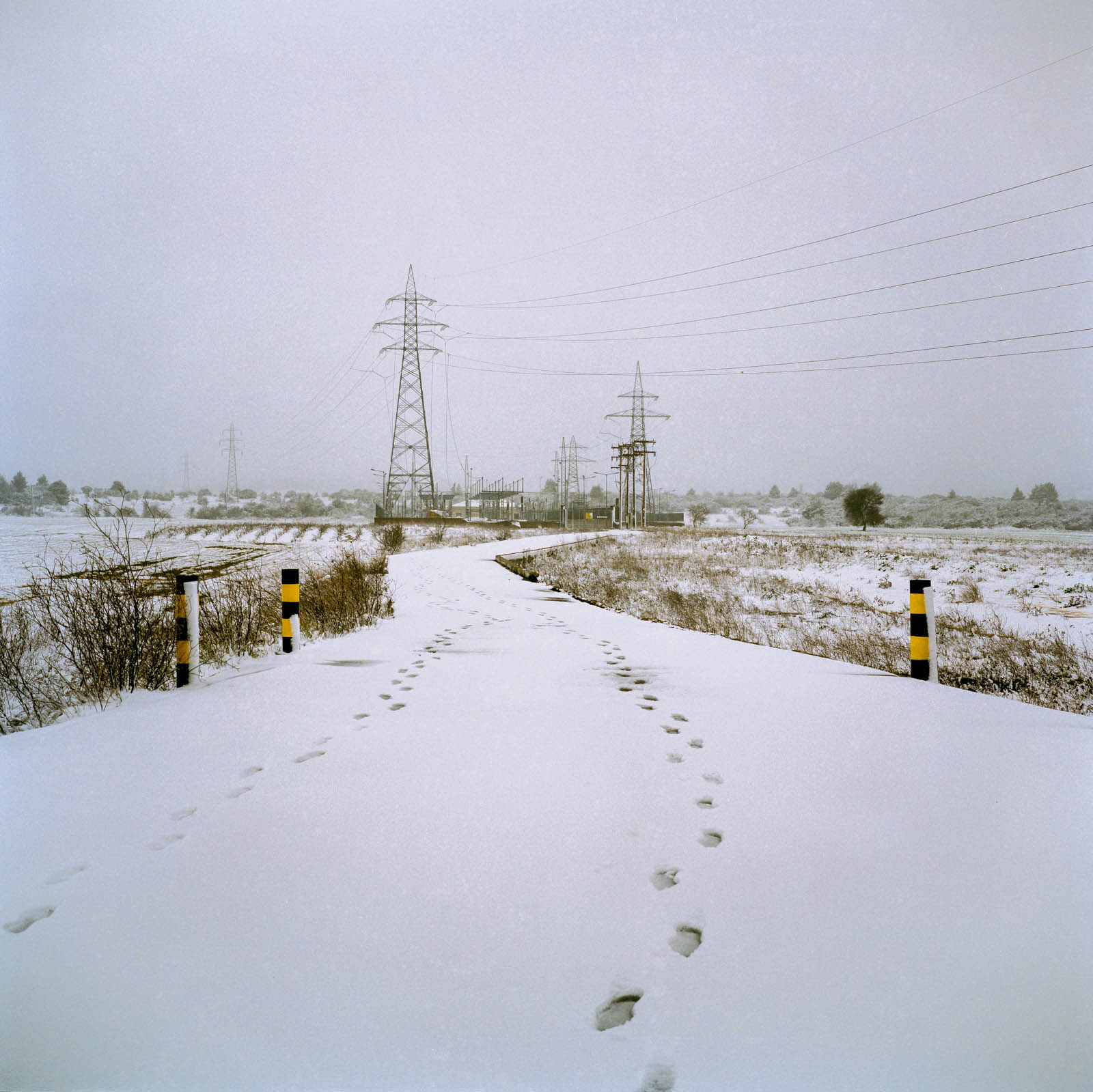 During the 1960s, two major workers’ housing projects started in the region of Viotia in central Greece, both linked to large-scale mining and industrial productions. The “Aspra Spitia” town (translated as “White Houses”) for aluminium – based production in the Southwest and Kokkino and Neo Kokkino villages (translate as “Red” and “New Red”) for nickel-based production in the Northeast.

Kopaida, previous known as Lake Kopais was a lake in central Viotia about 130 km from Athens. Between 1867 and 1887, Scots and French engineers reclaimed the land for the British Lake Copais Company, by building channels to drain water from the lake and since then its fertile soils have been cultivated systematically.  In the early 1950s, it was discovered that at under the outskirts mountains and the drained lake, large amounts of nickel deposits are situated. In 1963 the private company LARCO was established and three years later the company begins the smelting plant ore from the Agios Ioannis deposit. Today the area consists of one underground and three surface active mines, the largest of them named as the “island”.

The village “Kokkino” which firstly inhabited probably by Albanian genders around the 13th century, today has 618 inhabitants. In the late 60s, in order to accommodate the workers in the mines and the plant, a second private settlement was created 2km from the village and named as Neo Kokkino (“New Red”). Although part of its population is working in the nearby mines and the smelting plant, the old village faces a high number of young unemployment and also heavy pollution problems. Since early 2010s, a fourth surface mine is being opened up close to the worker’s settlement which is believed by many that will eventually be expanded towards the settlement forcing the abandonment and destruction of it.