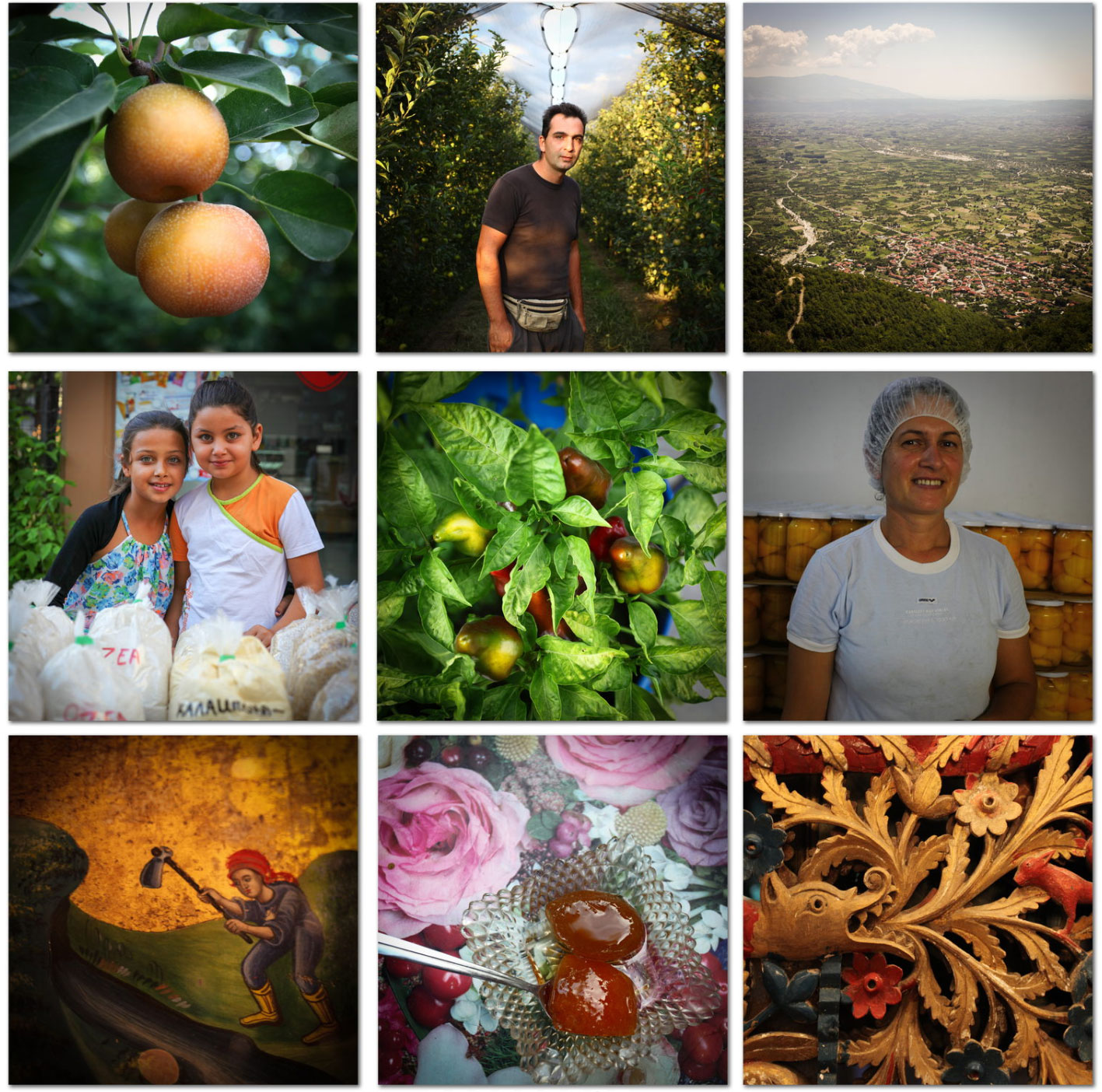 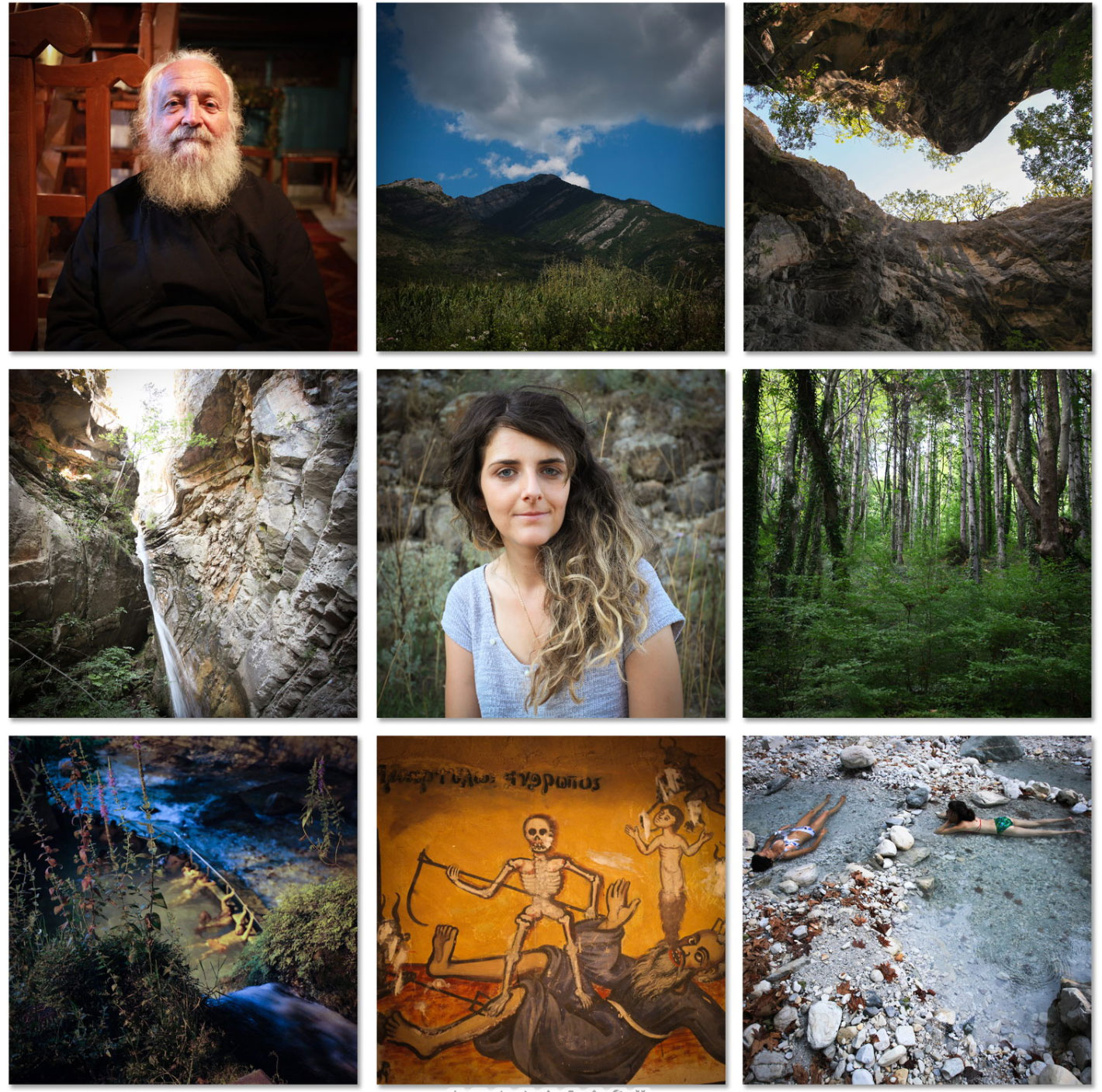 “And as he spoke, his wings would now and then

spread, as he meant to fly, then close again—”

so that we should suspect that we might be

conversing with an angel.

…it even takes stiffness out of our joints,

and makes us supple and buoyant,

when we knew not what ailed us,

to recognize any generosity in man or Nature,

The pragmatic aspect of farming namely the pursuit of material sustenance is downgraded to the visitor of the field of tobacco. Agriculture becomes a symbolic and transcendent activity, an exercise in morality of sharing true and genuine joy.

Apart from agriculture, Almopia and Novaci are two border areas that share a long history. The ecumenical dimension in which operated for many centuries the Byzantine culture, as well as the cultural exchanges that took place in the ‘common area’ of the Balkans, created by the Ottoman system, emerge in the icons that one encounters in the churches of Mariovo and Almopia. The figures recall the people that one meets in this place ‘where time has stopped’, as precisely referred to it the foreign visitors from the West, in the 19th century and early 20th. The villages have houses built with stone and covered with stone slabs and few aged residents, returned from the cities, to home and the untouched nature and beauty.

In Almopia over the last 150 years the population composition has changed several times. Settled in the area of refugee populations who chose the place based on the water element, in memory of the lost homeland. Refugees from Pontus and Asia Minor who wandered in Greece, carrying the trauma of uprooting, chose to install alongside rivers rich with fish that fed their families and watered their fields. There they found the already installed Vlachs, shepherds who drove their sheep through the mountains of south-eastern Europe and the natives Slavophones.