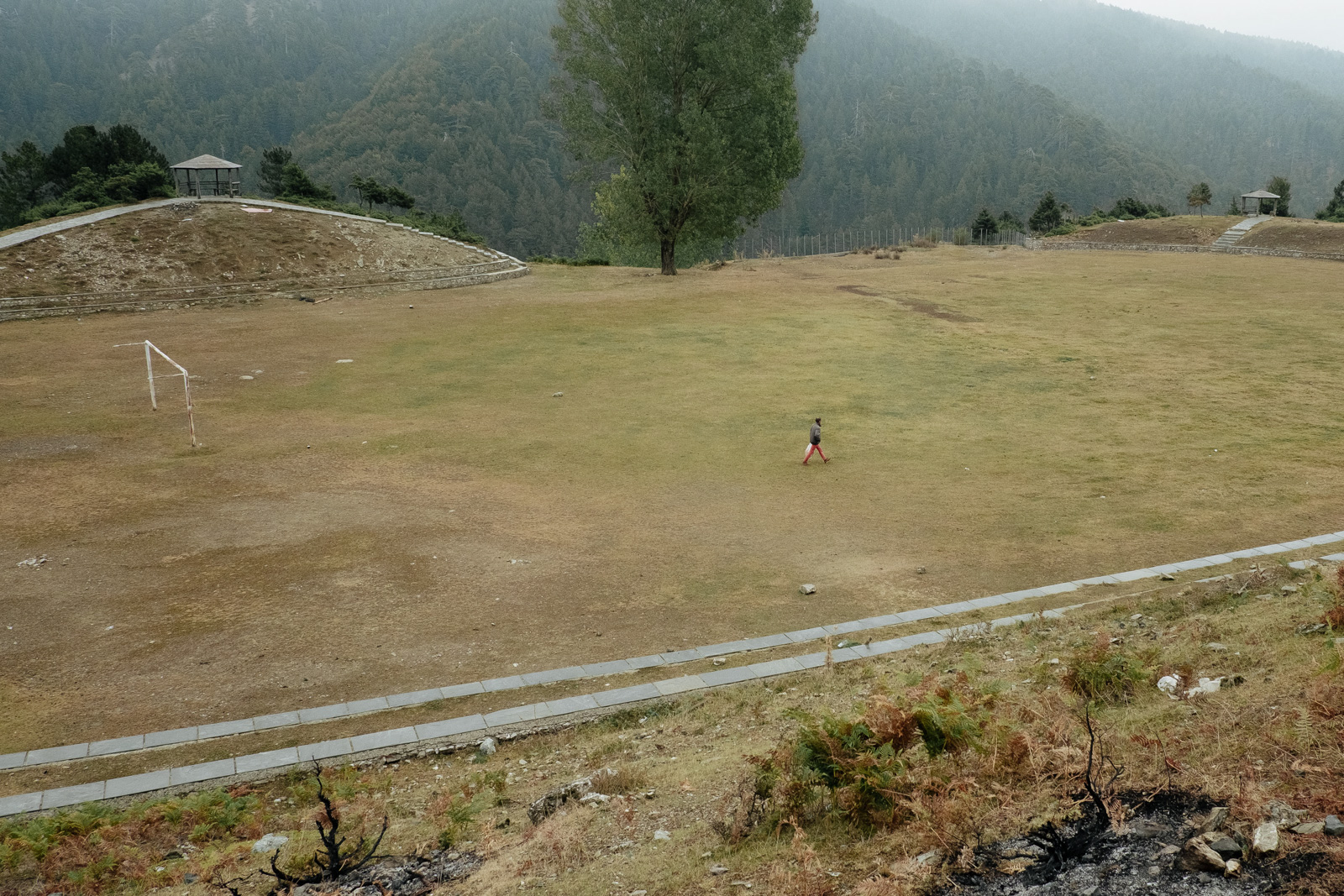 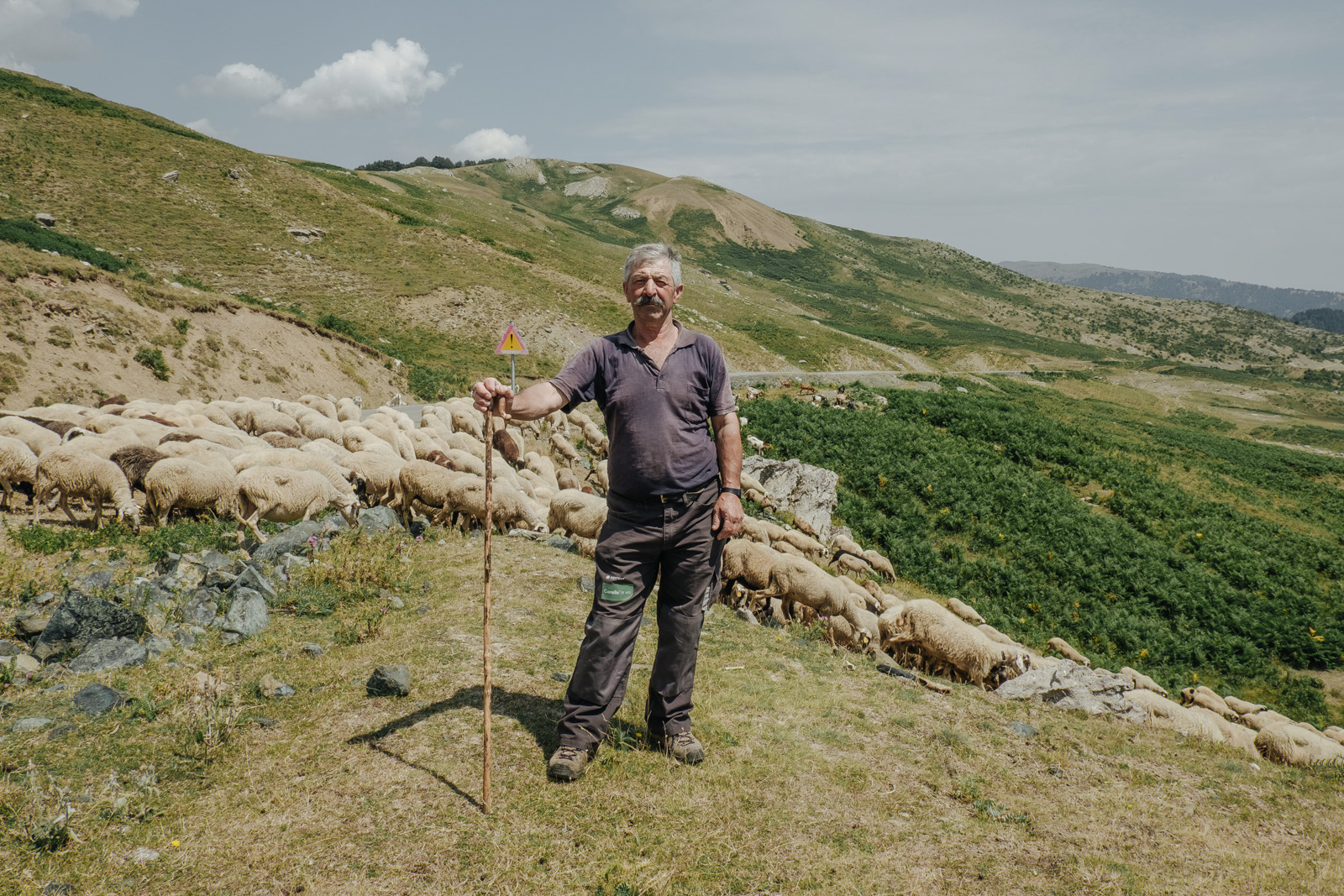 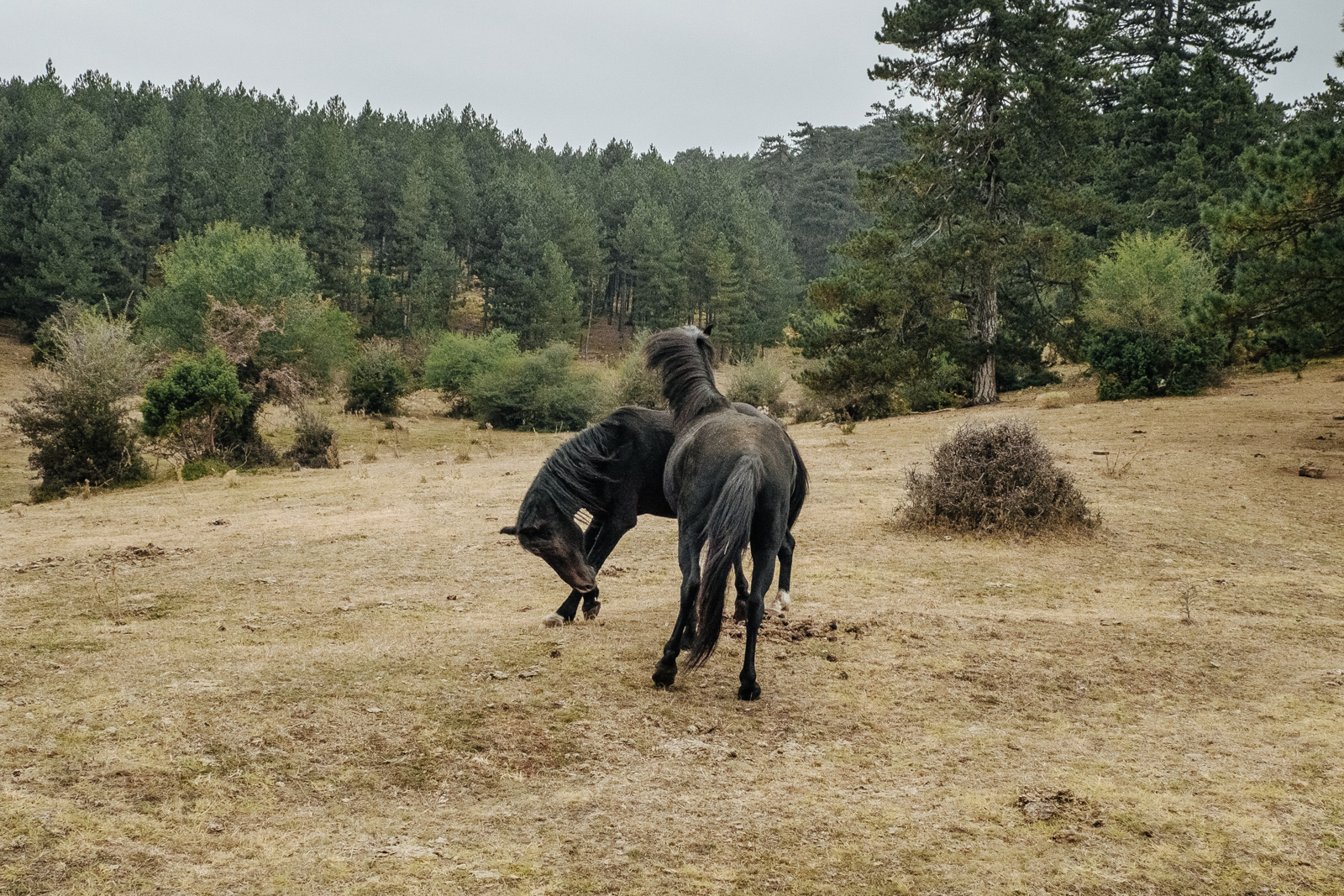 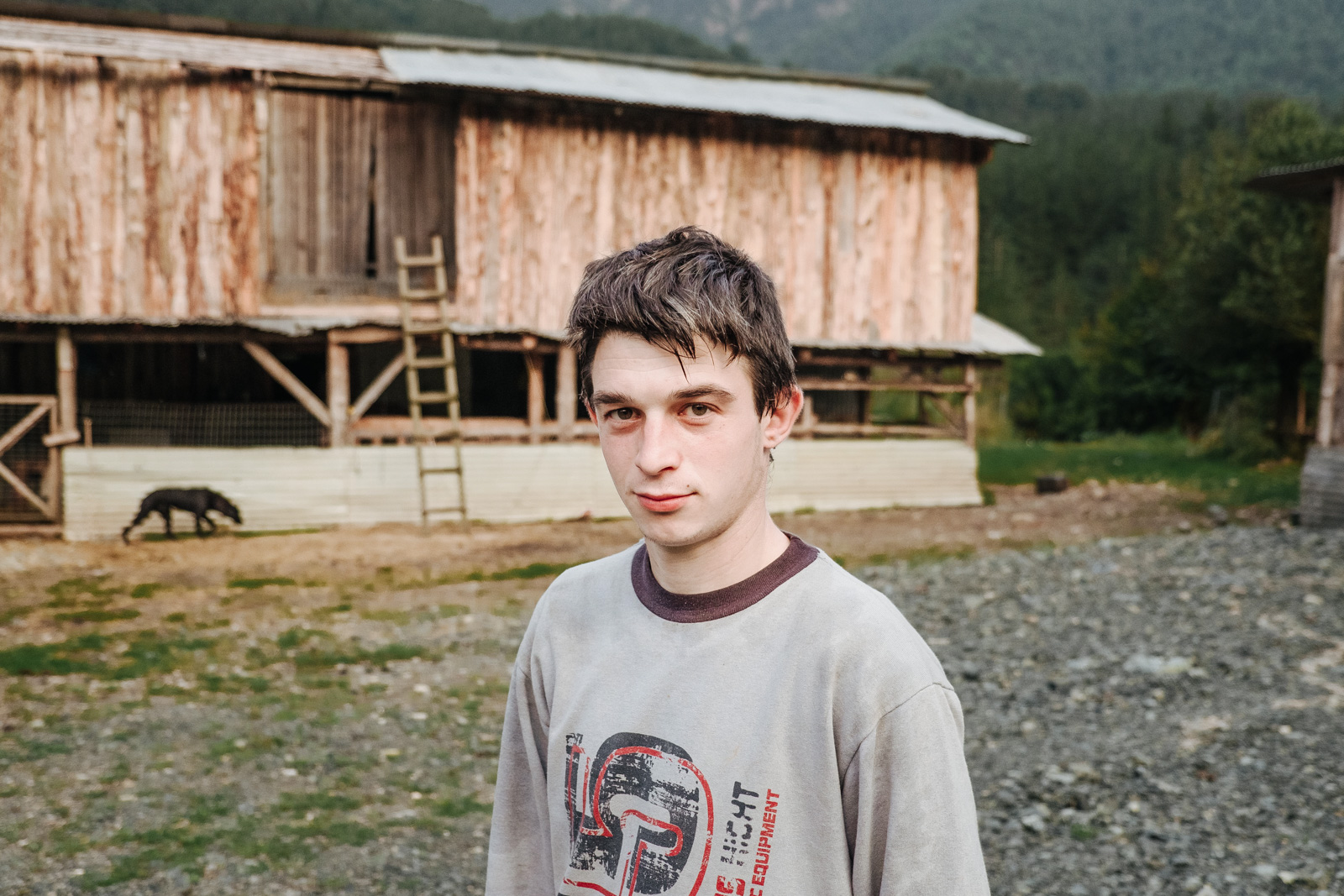 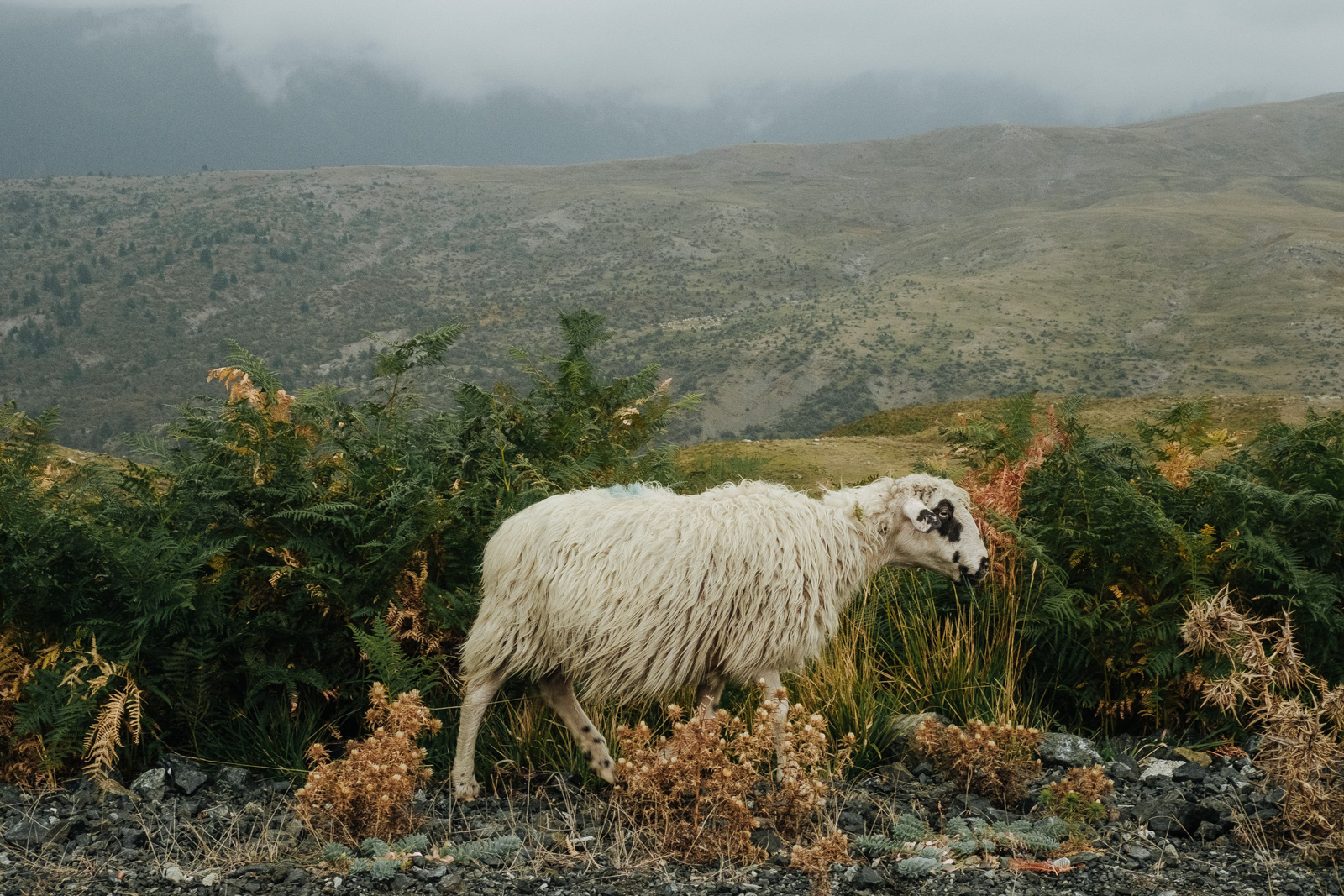 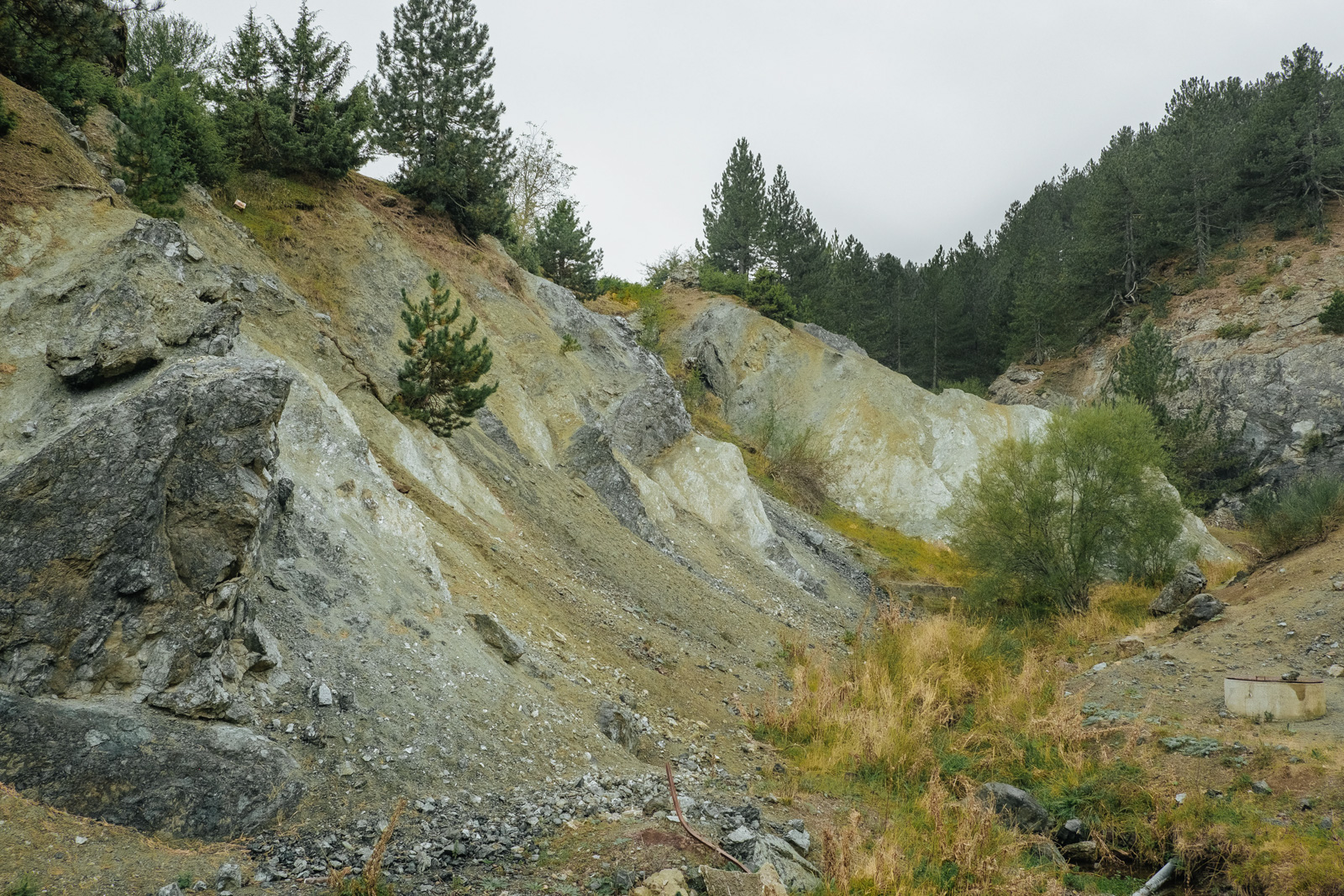 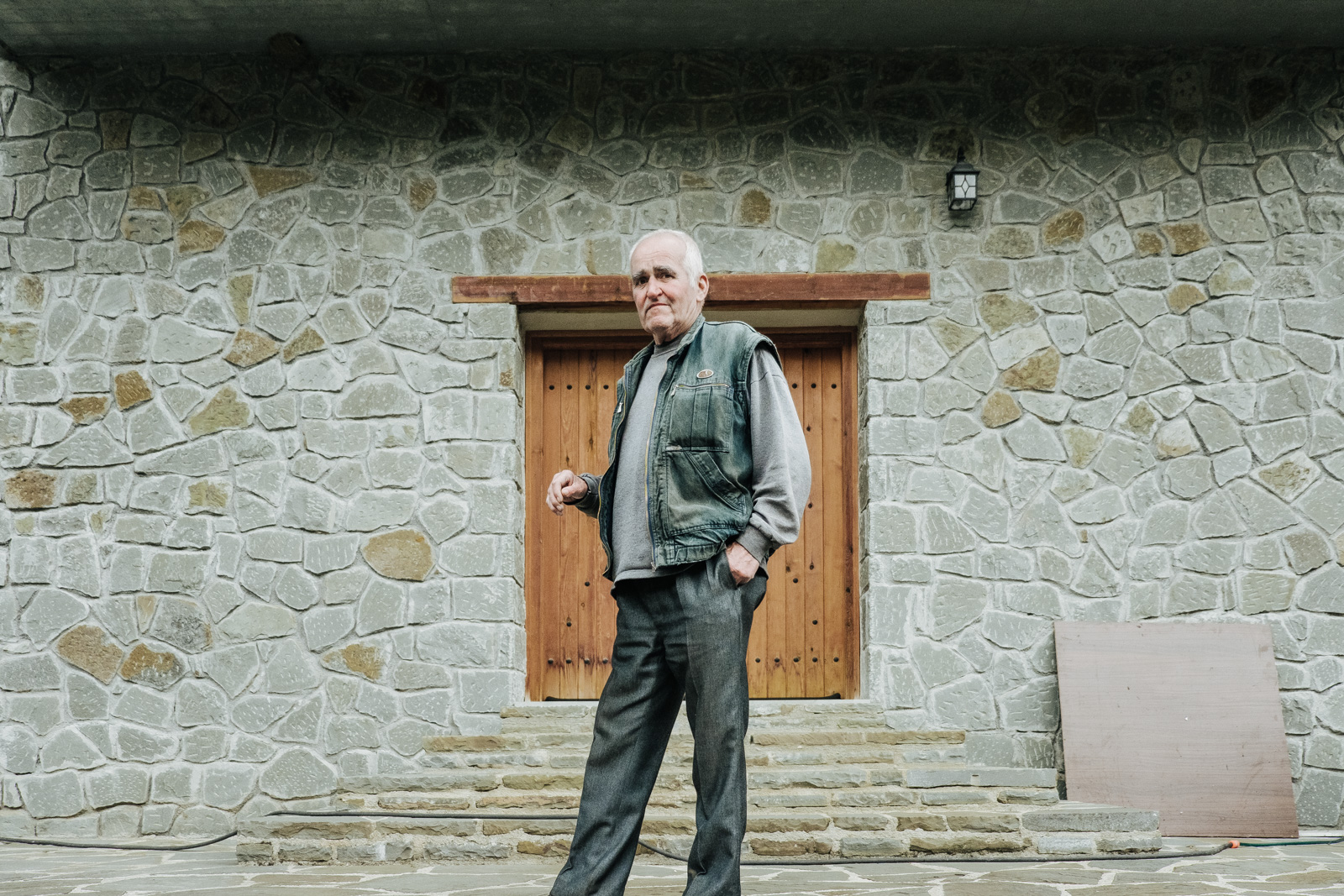 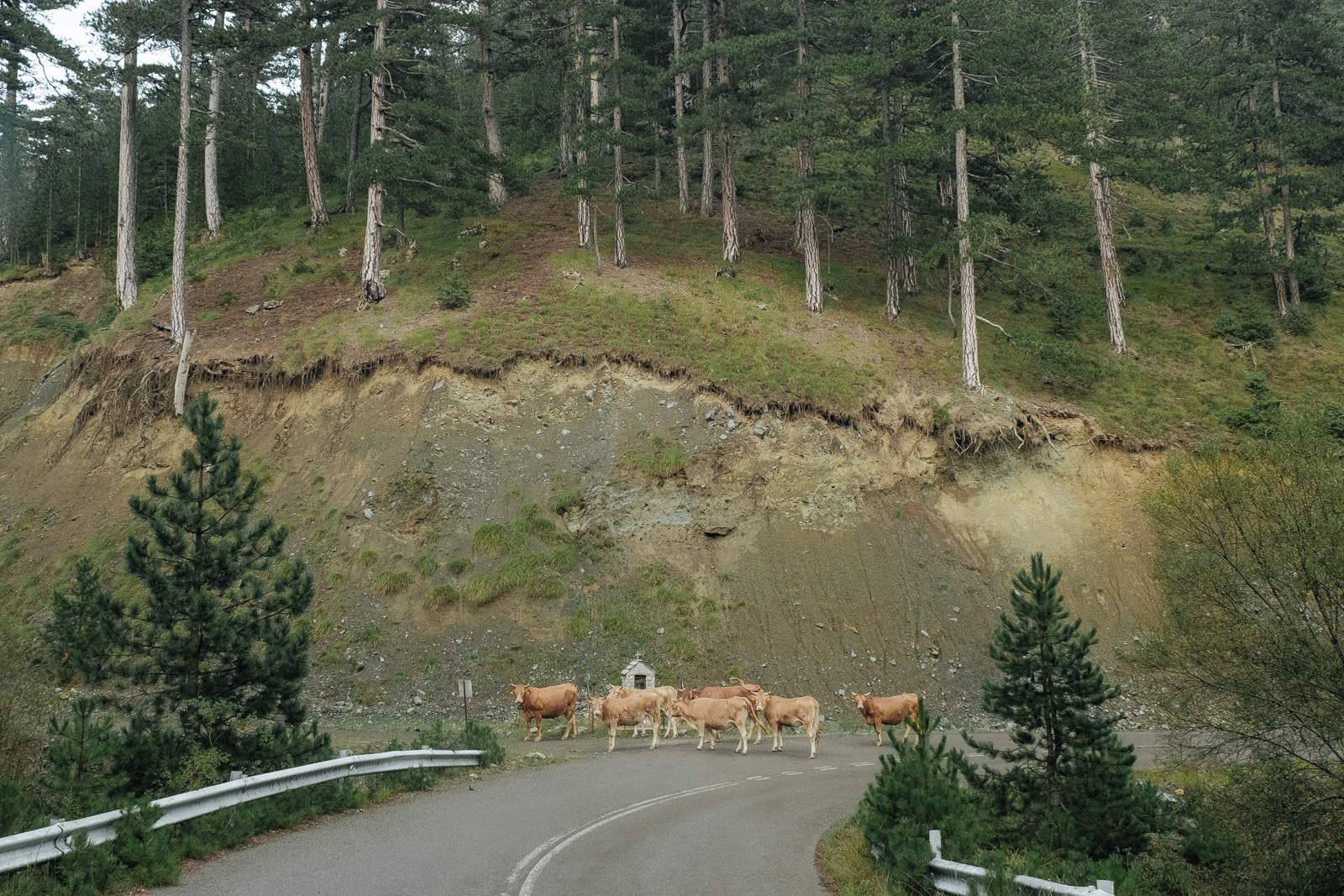 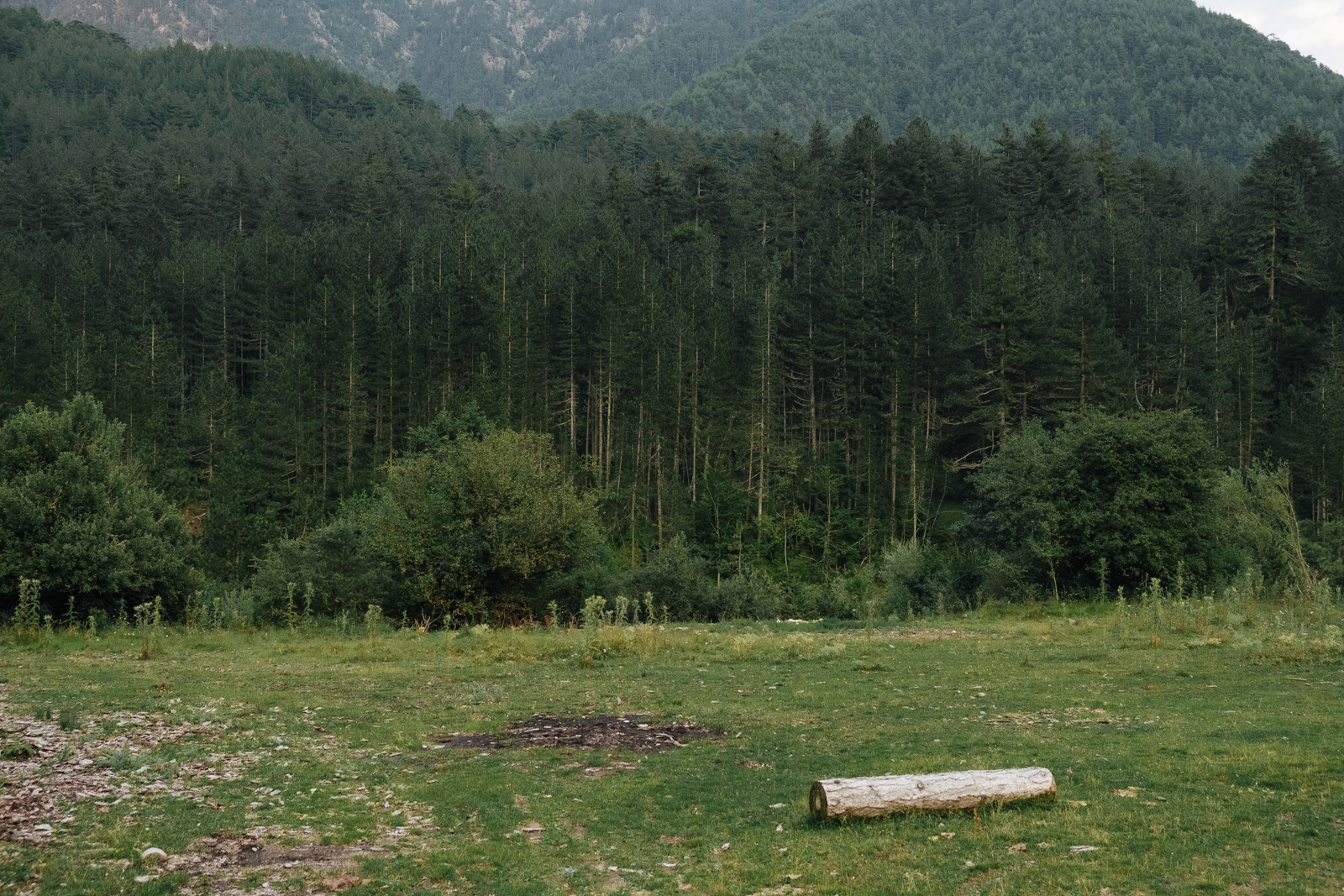 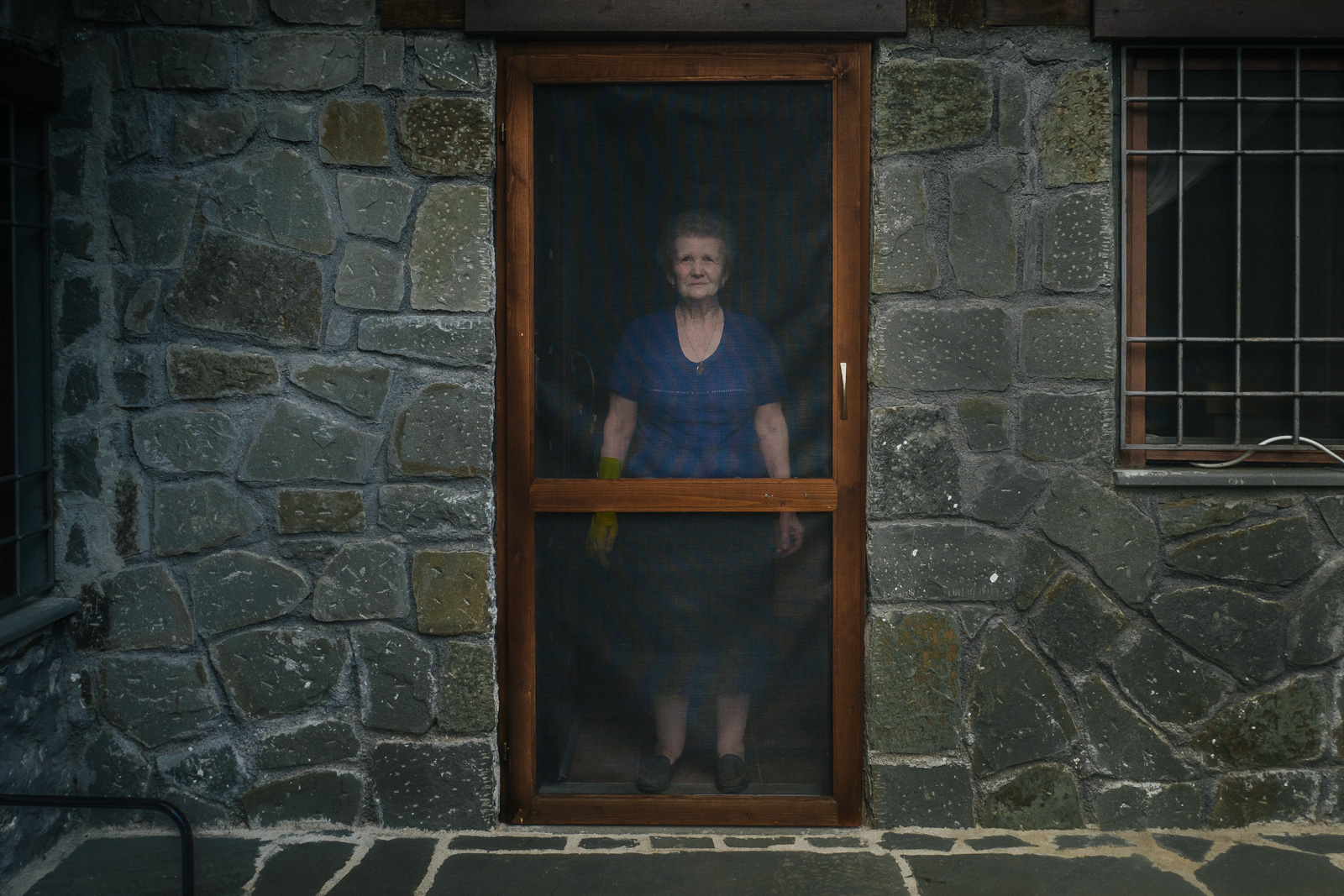 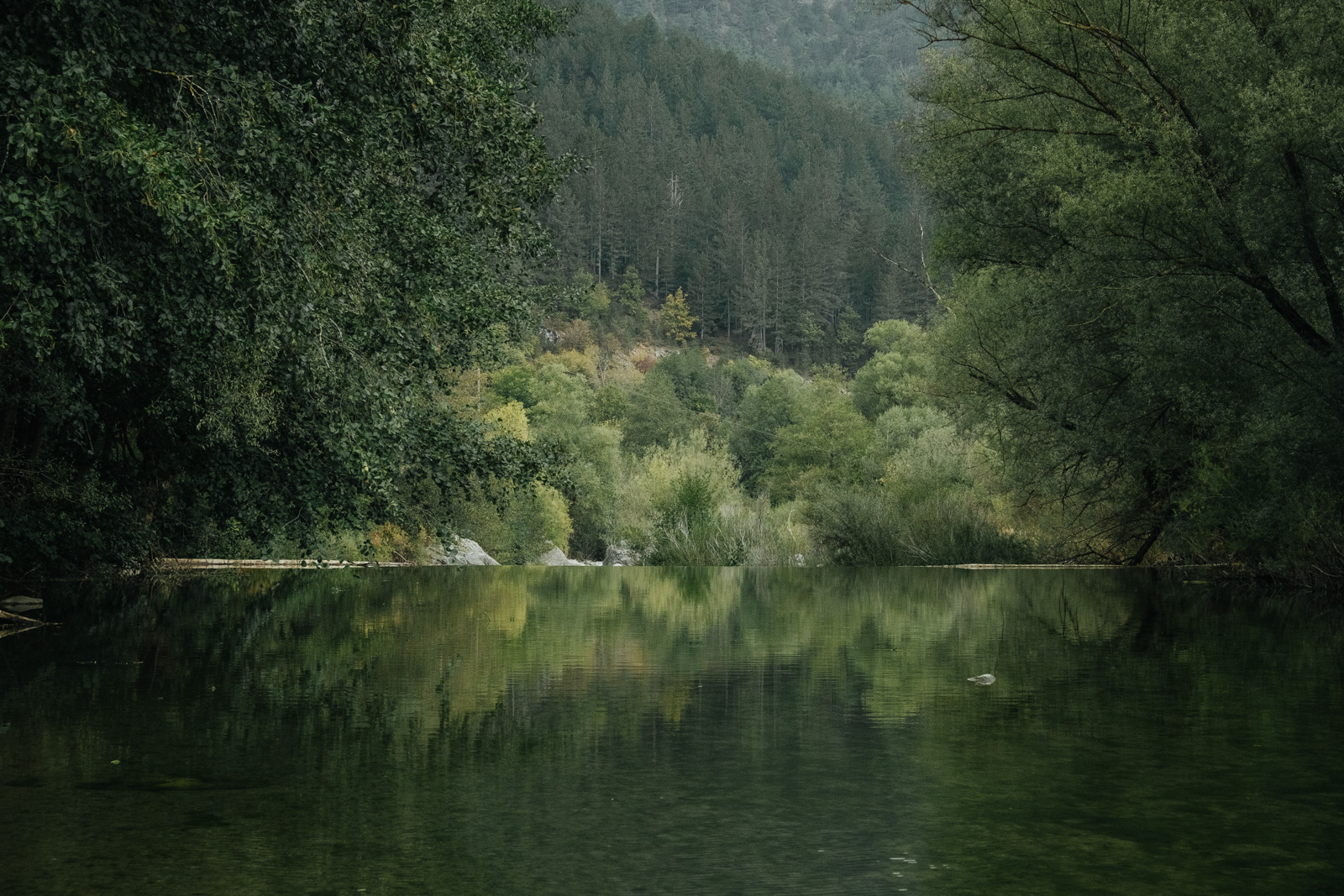 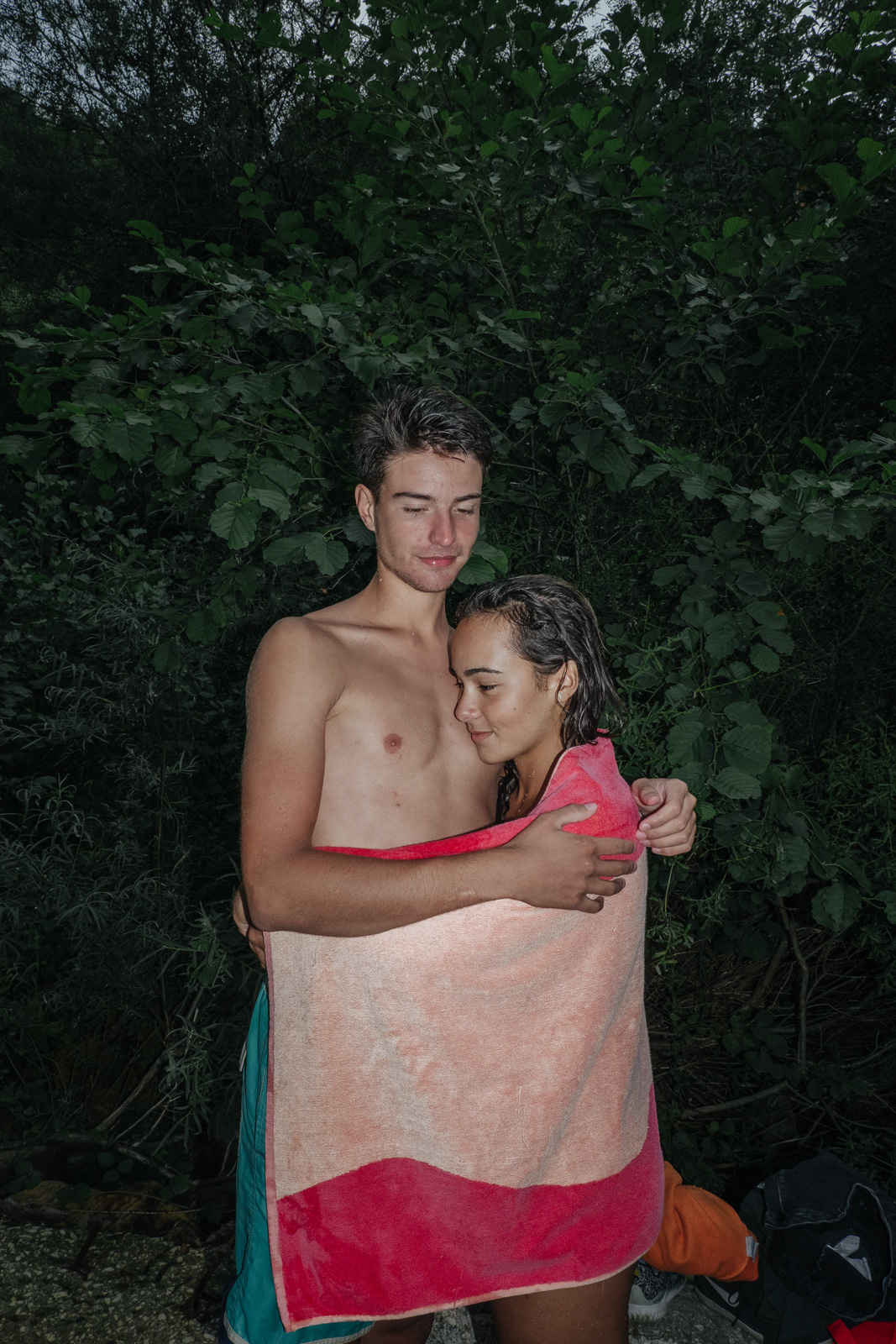 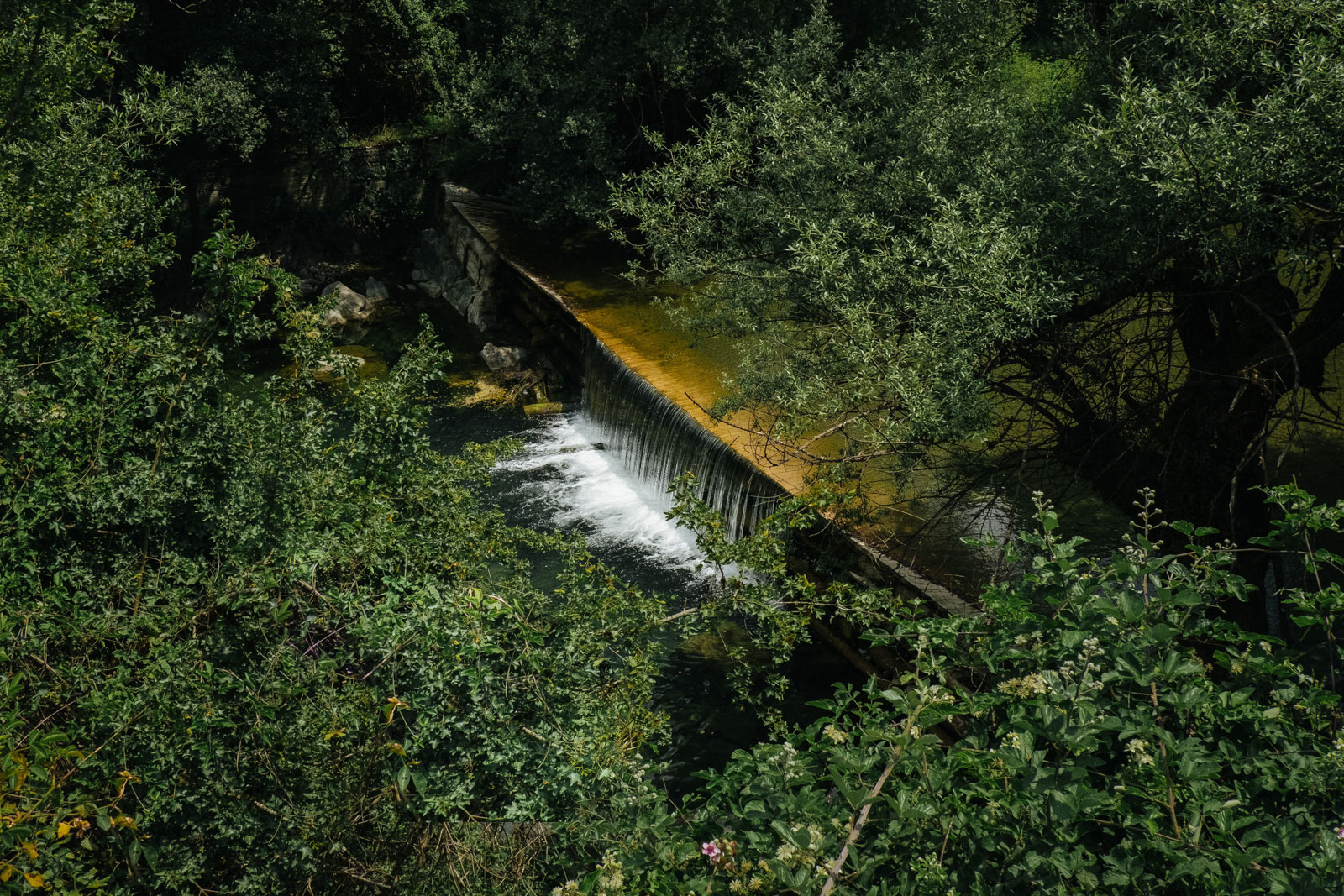 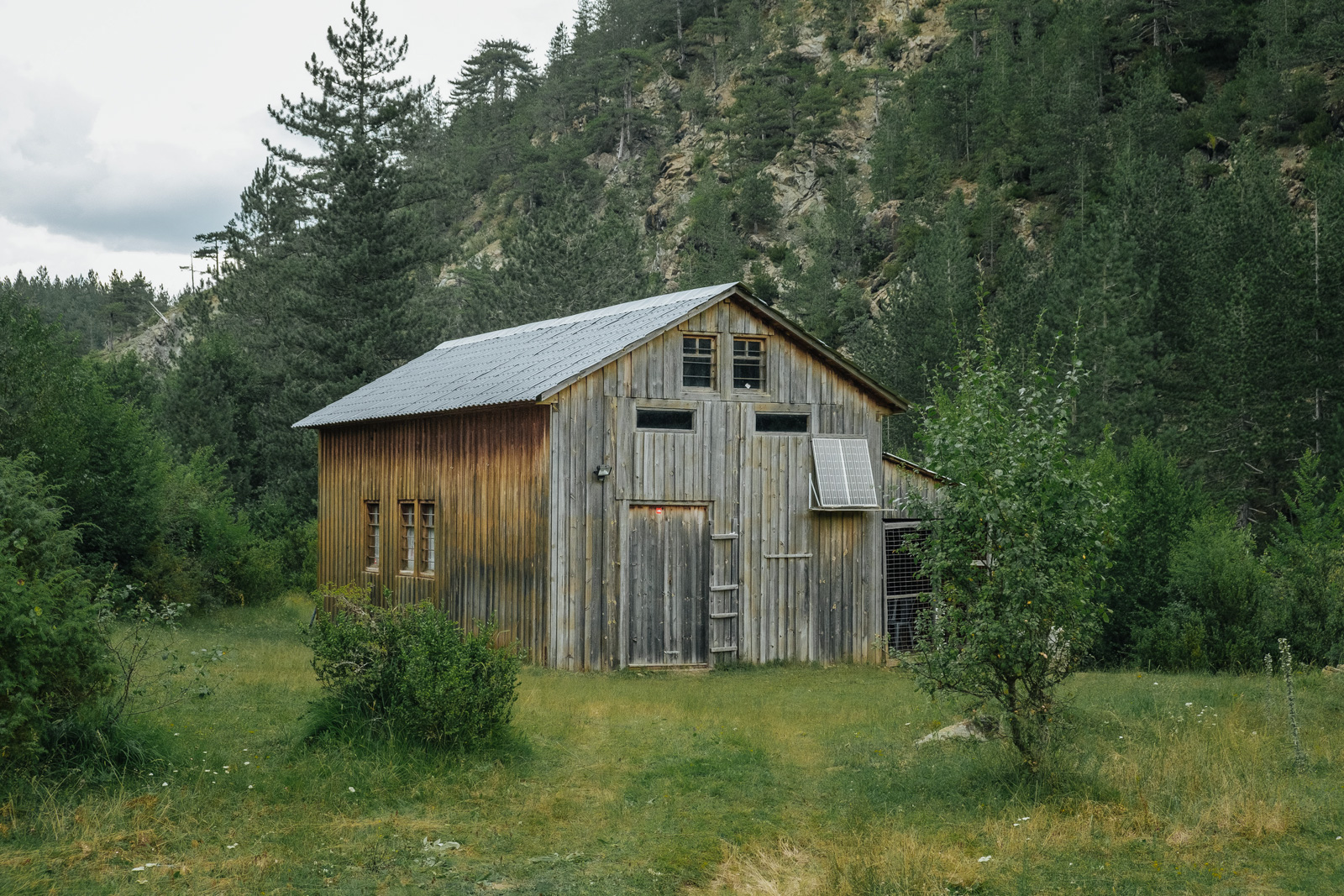 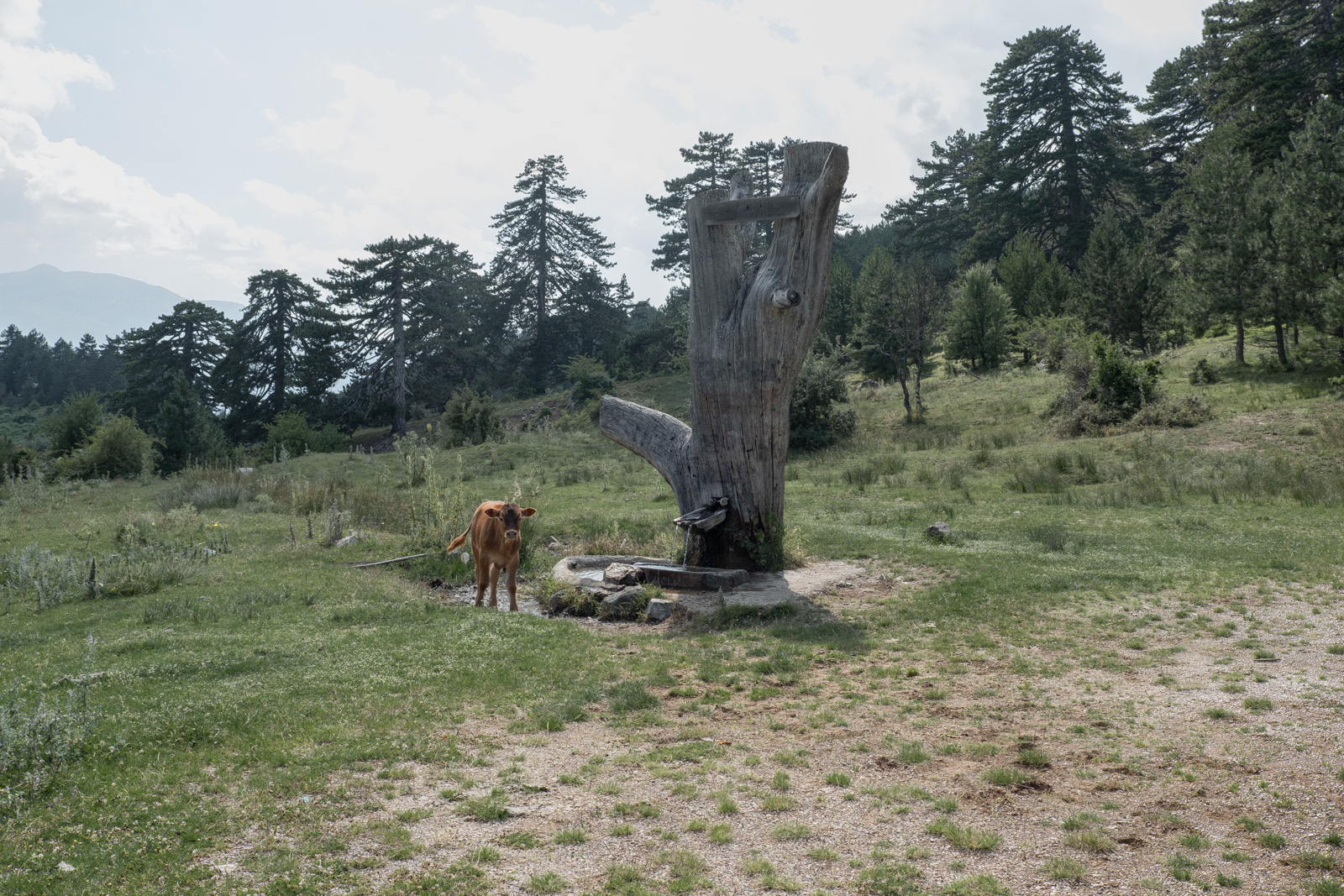 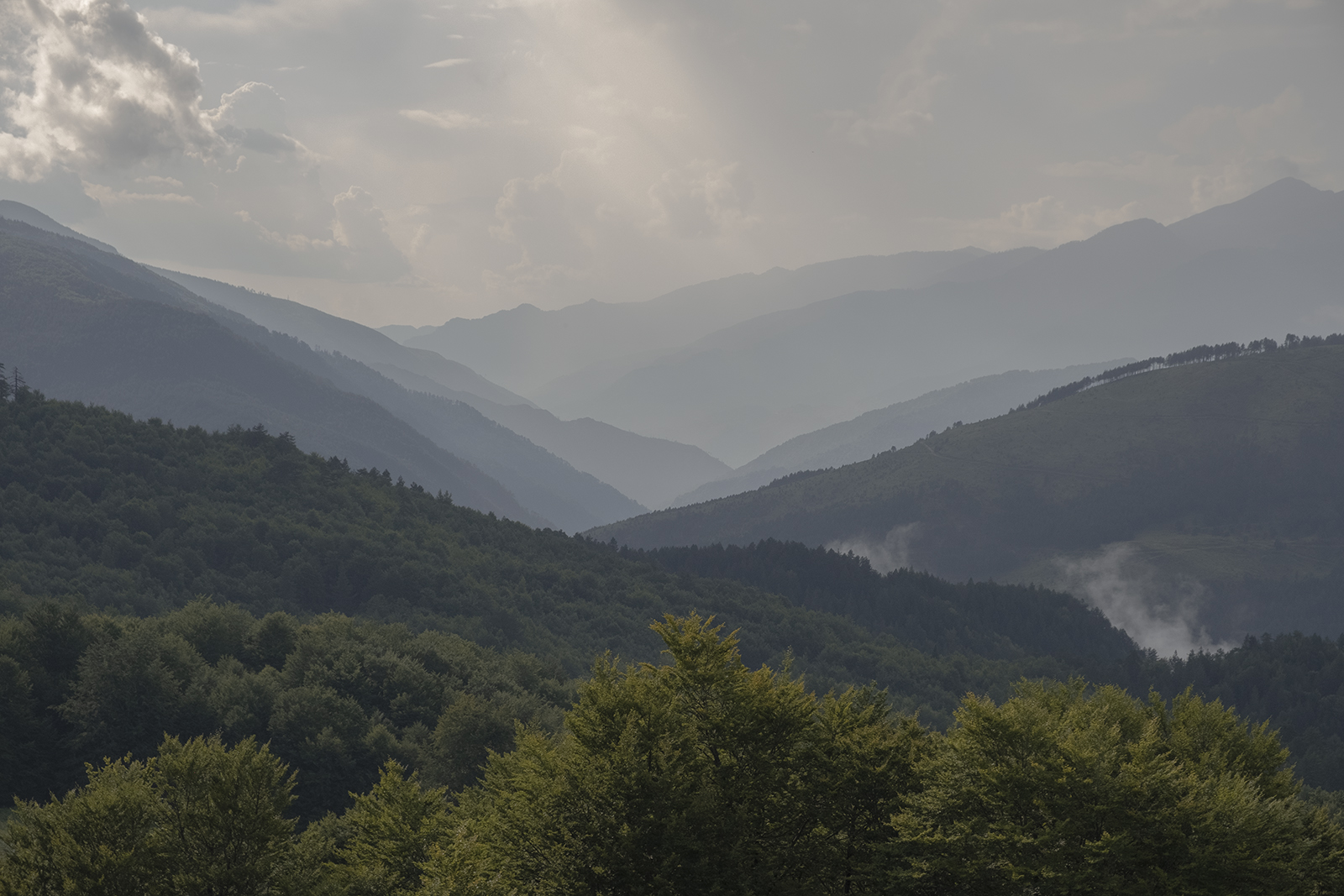 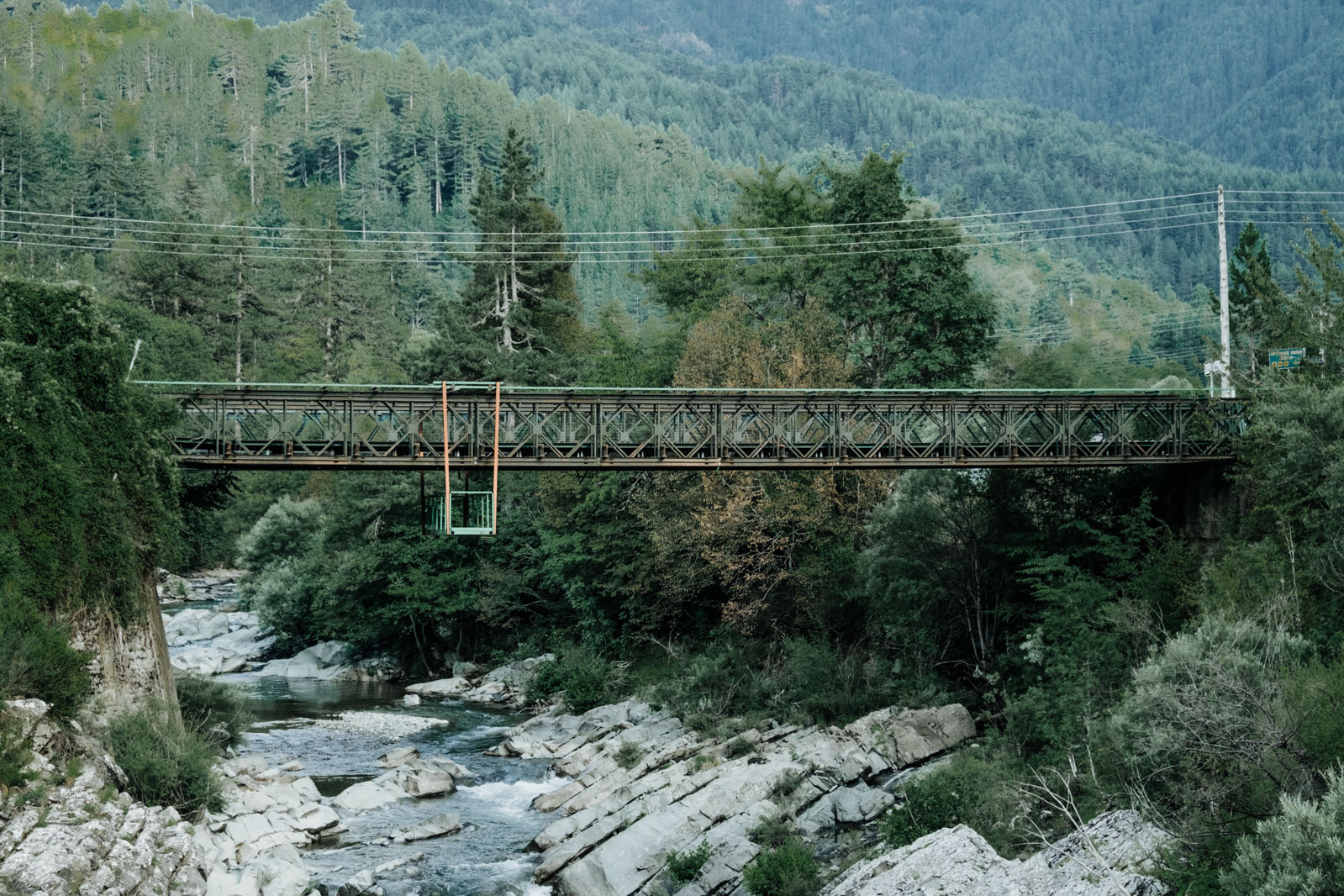 Where the river runs mute

Vovousa is a mountain village at an altitude of 1000 meters in East Zagori, Epirus. The annual summer festival was the reason I did the route for the first time. From then on I always came back and met locals and visitors who wanted to experience the vibrations and be influenced by the authenticity of the landscape.

The name Vovousa derives from the word “voi”(=roar), the noise of Aoos river crossing the village. What I heard instead, was the fascinating and intriguing  silence of the riverscape so evocative and promising.

The inhabitants of the area, Vlachs in their majority, are engaged in logging, animal husbandry and tourism.

The meadows of Lygos, the mountain peaks of Valia Calda, the dense fir forest that reflected in the Aoos river were a deja vu.

Like the amniotic fluid, the river flow drives us back to the womb, the reign of oblivion; an allegory for the birth, death and rebirth cycle.

The project is an ode to the beauty of the pristine mountain landscape, the mild human intervention and an invitation for the modern man to reconsider his current problematic relationship with the natural habitat. An awareness of the landscape as a valuable heritage can be profitable and future-safe.