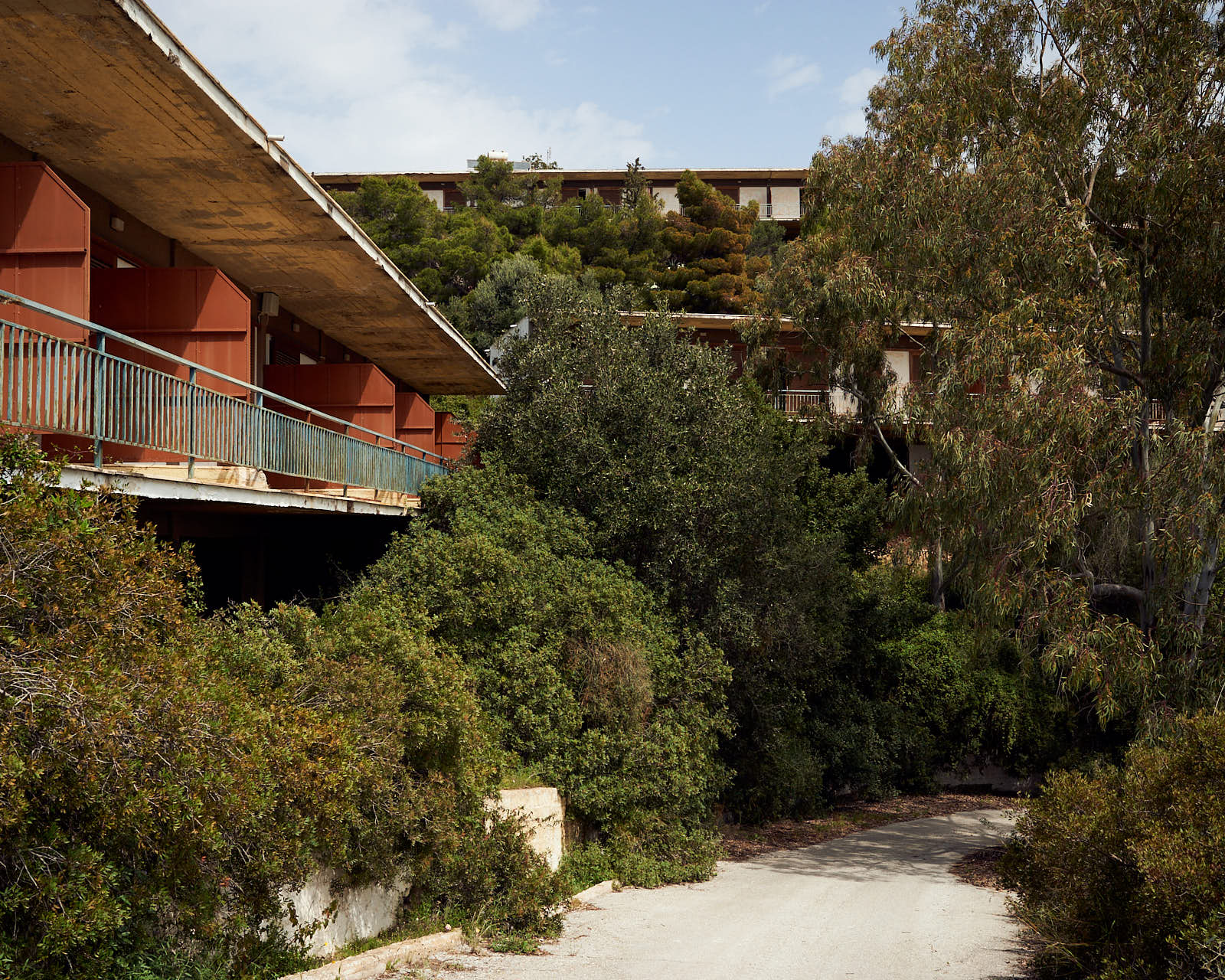 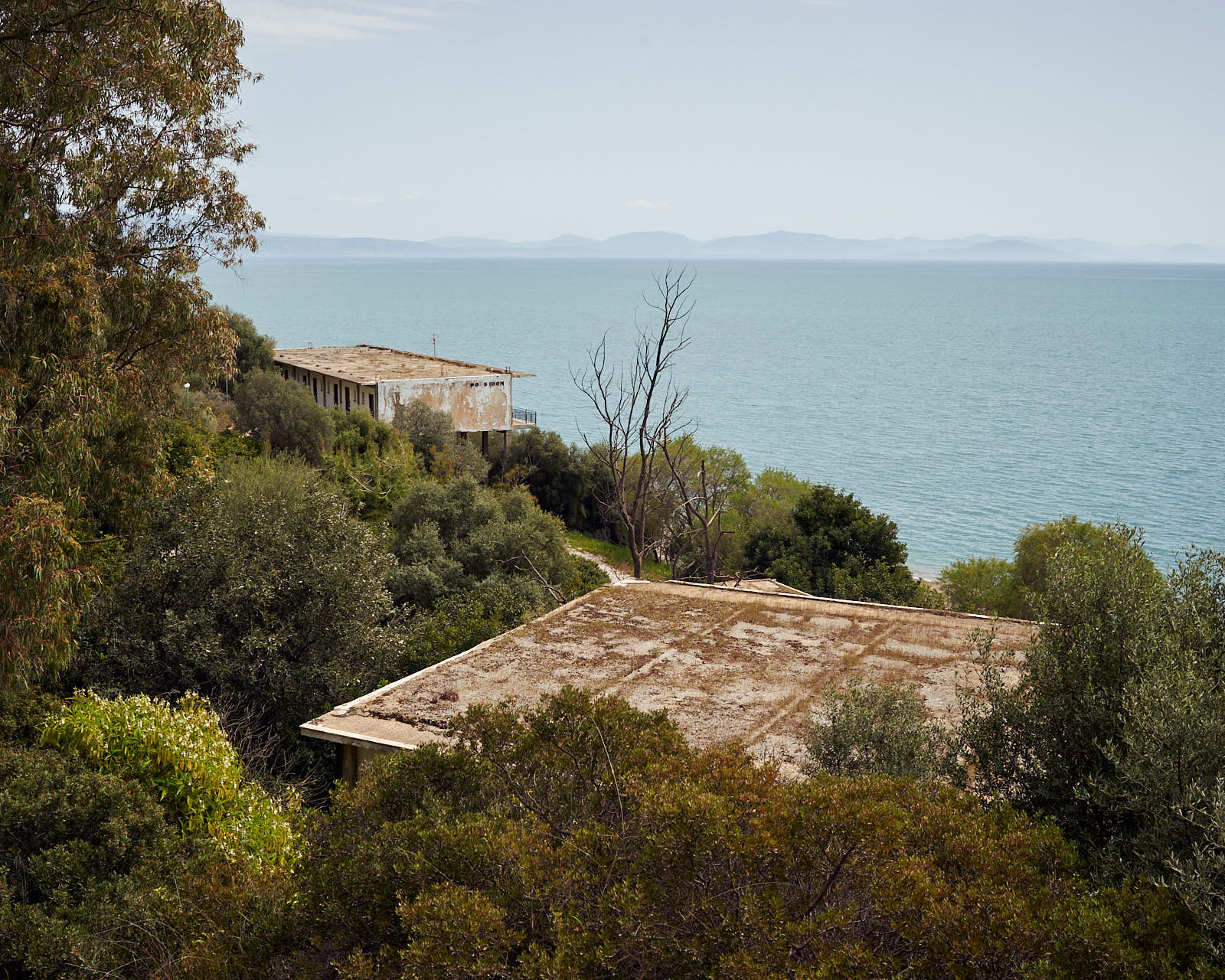 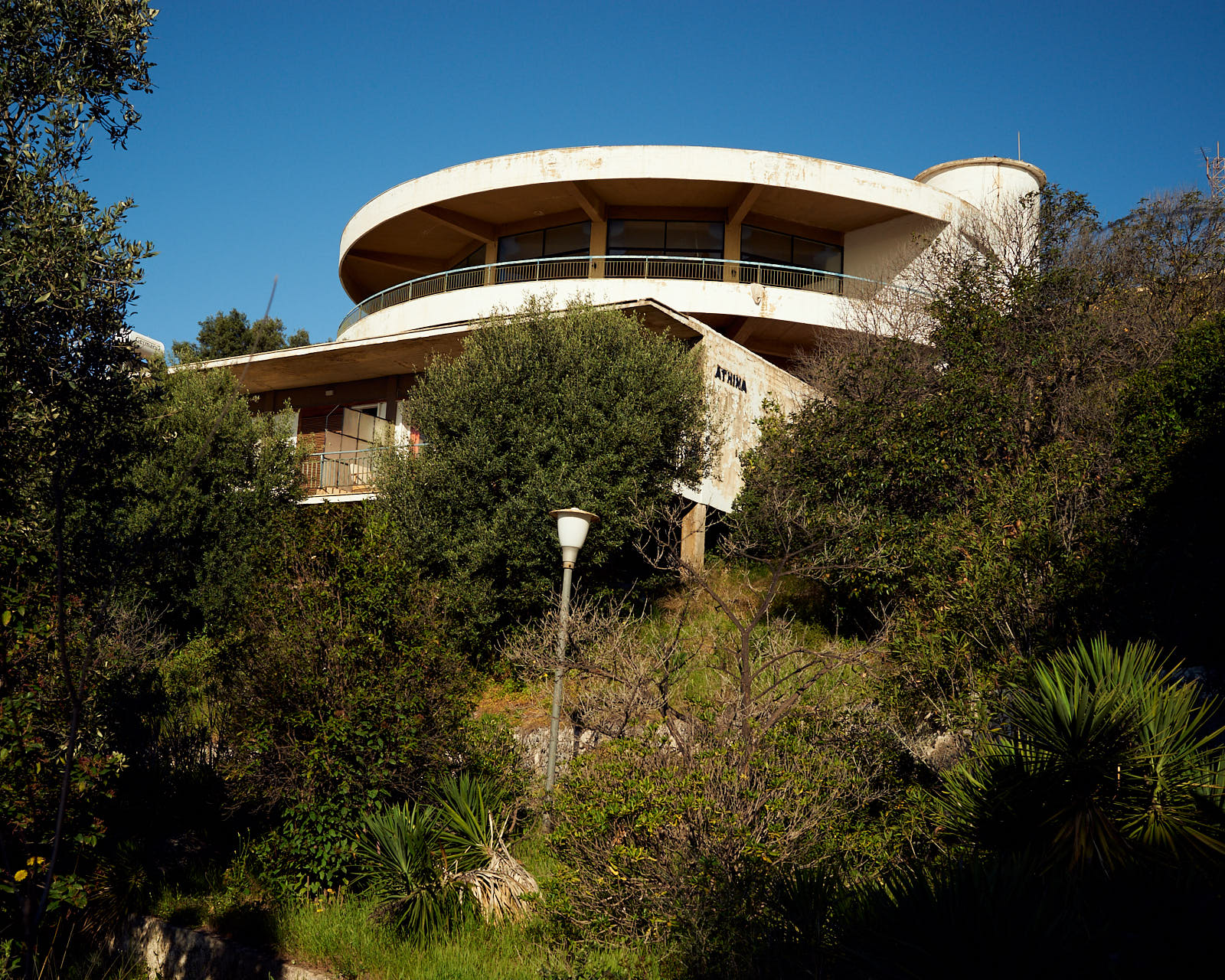 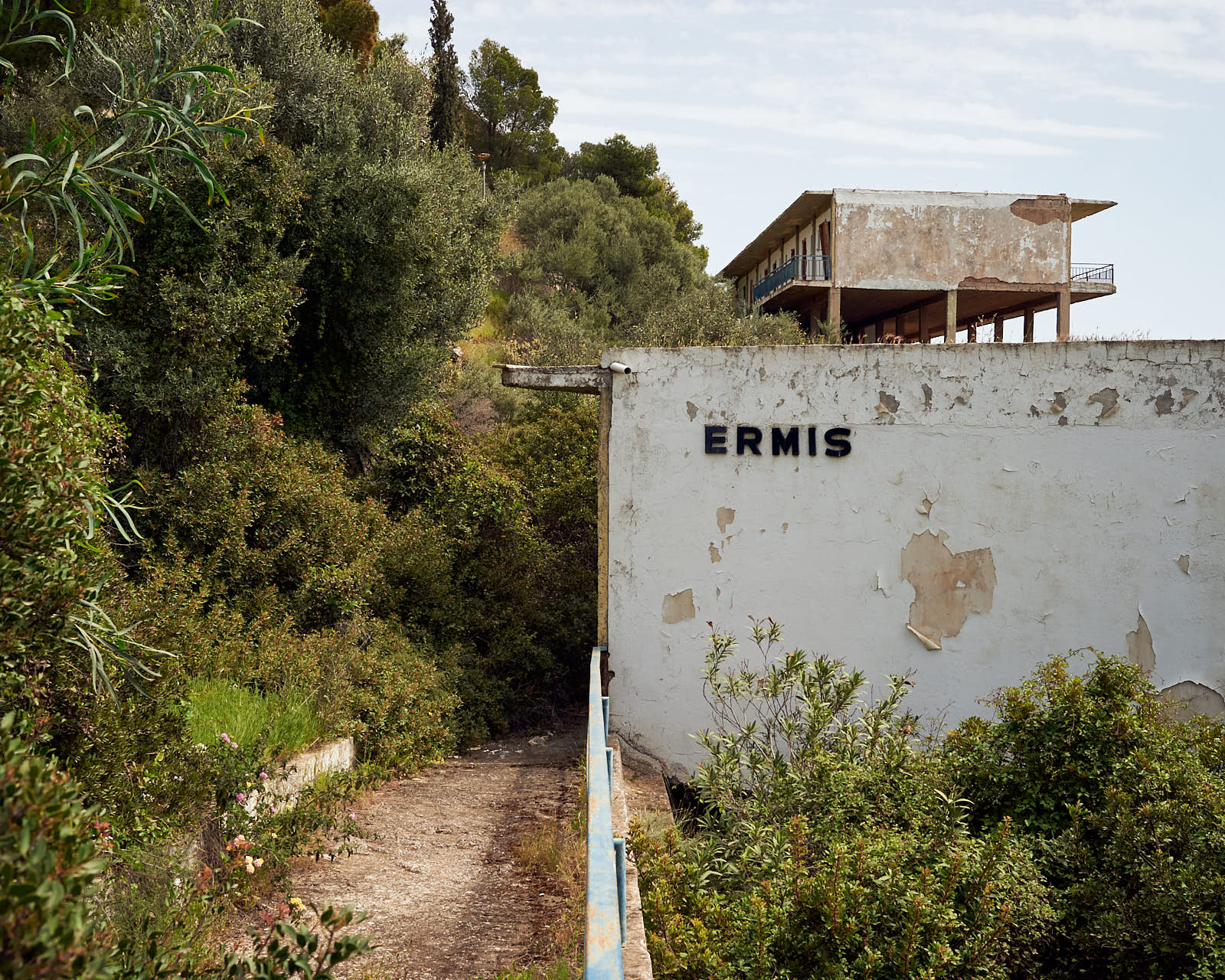 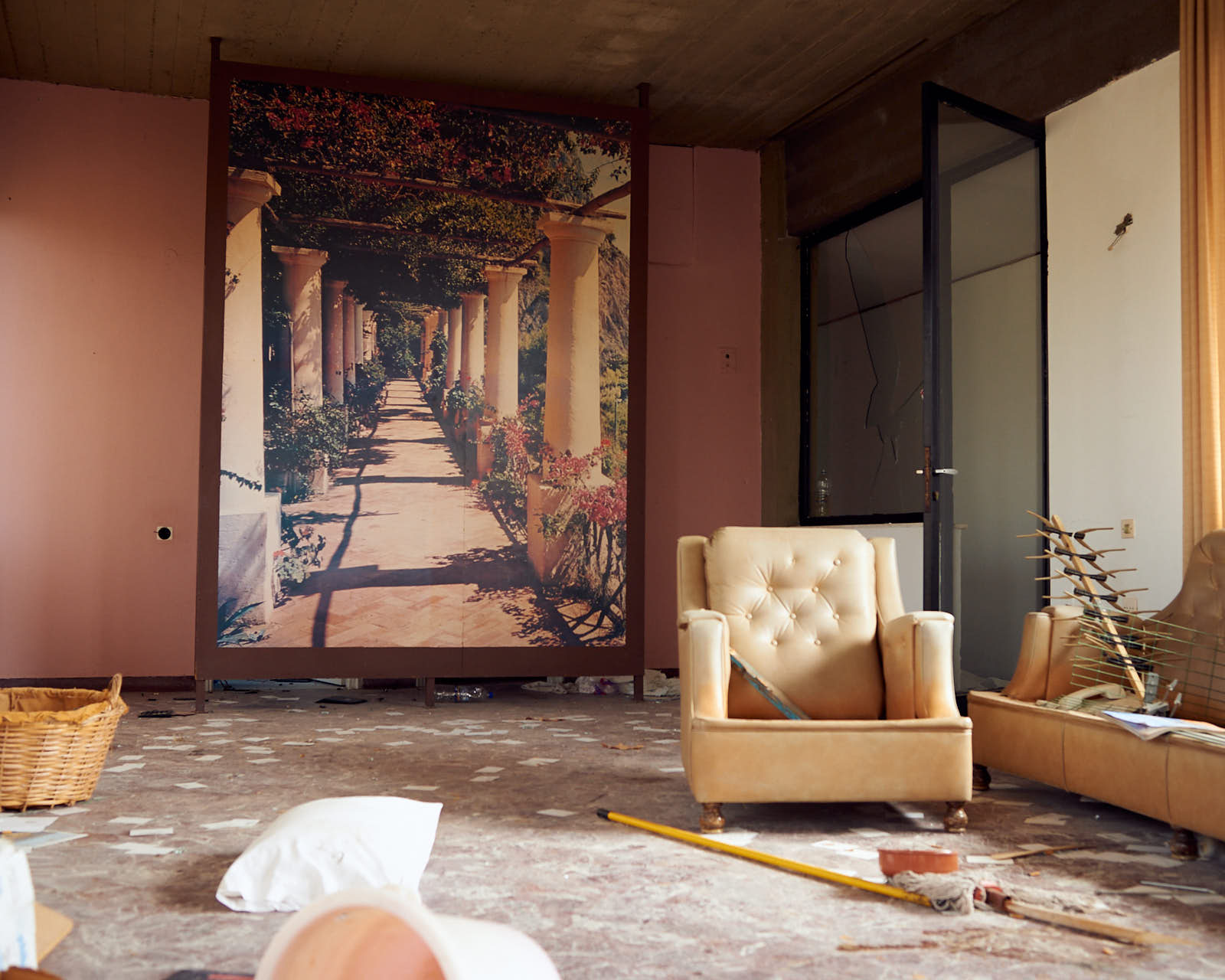 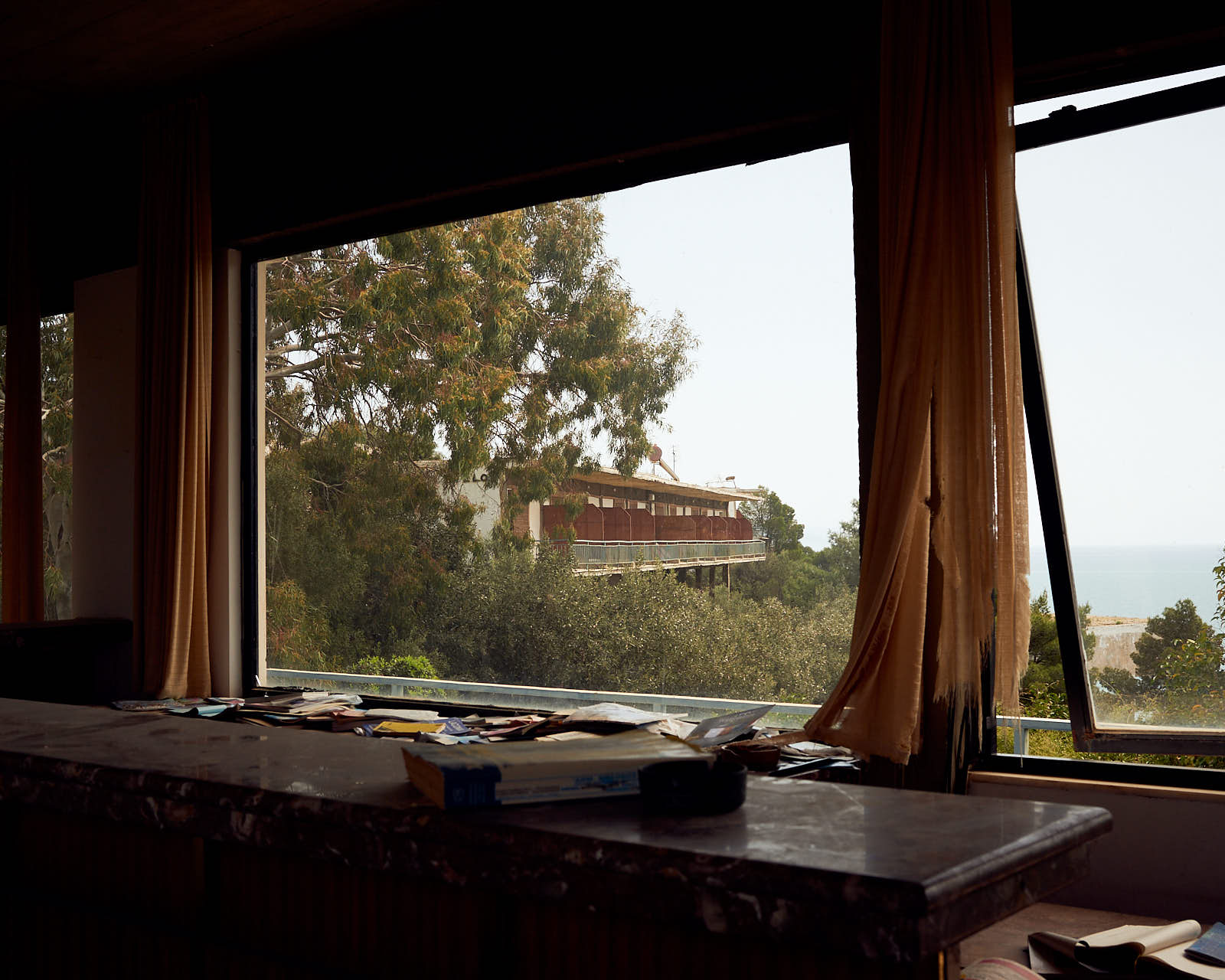 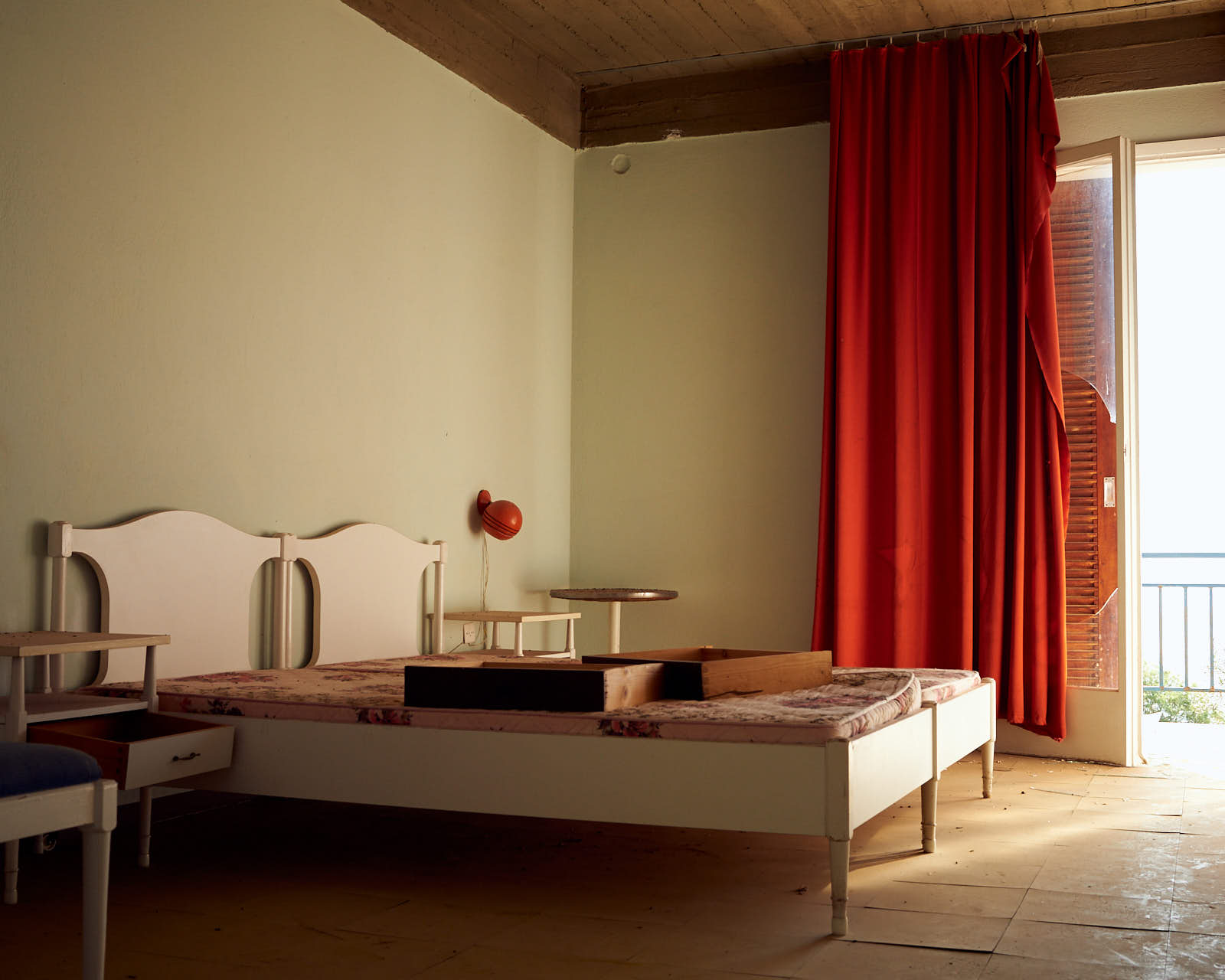 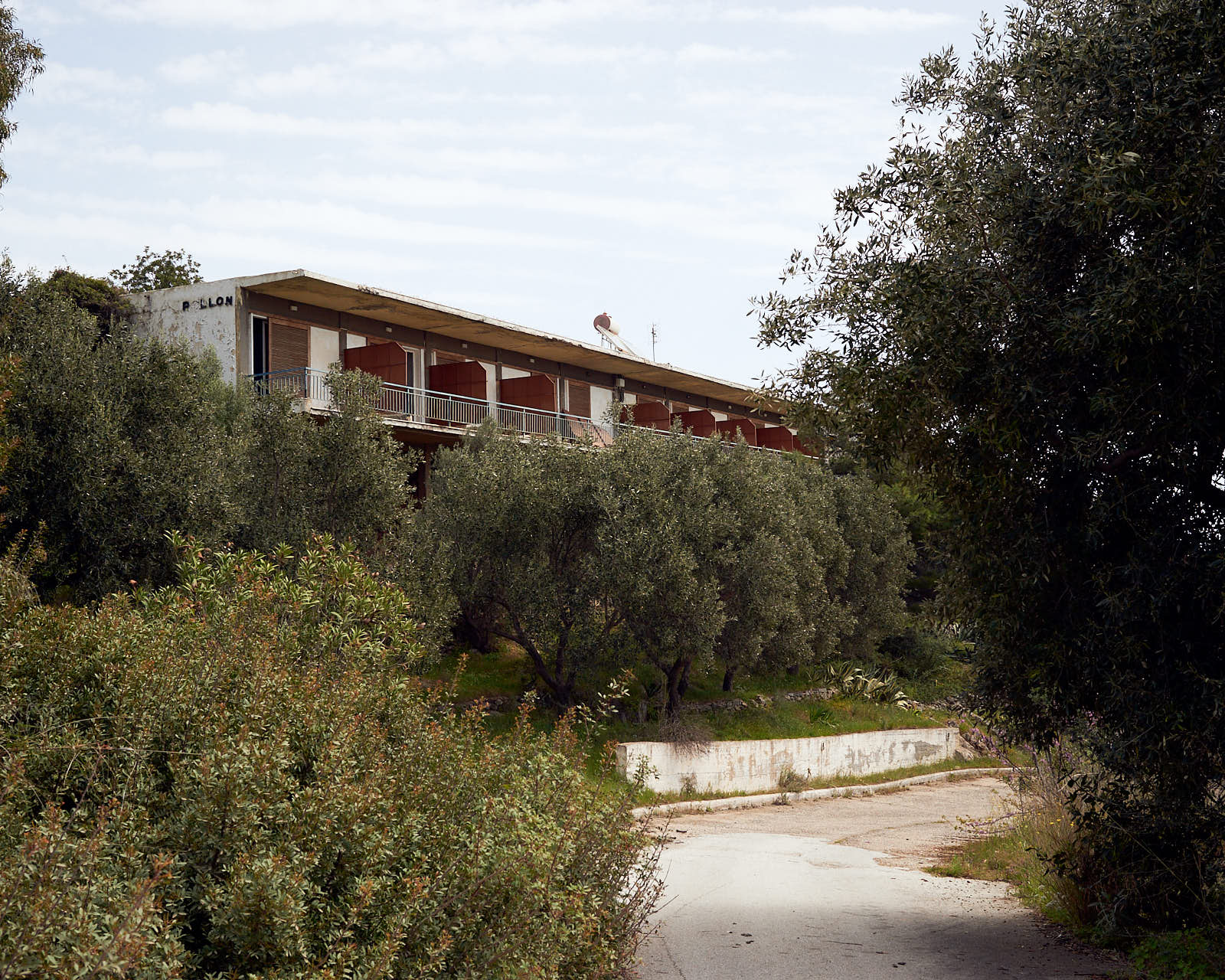 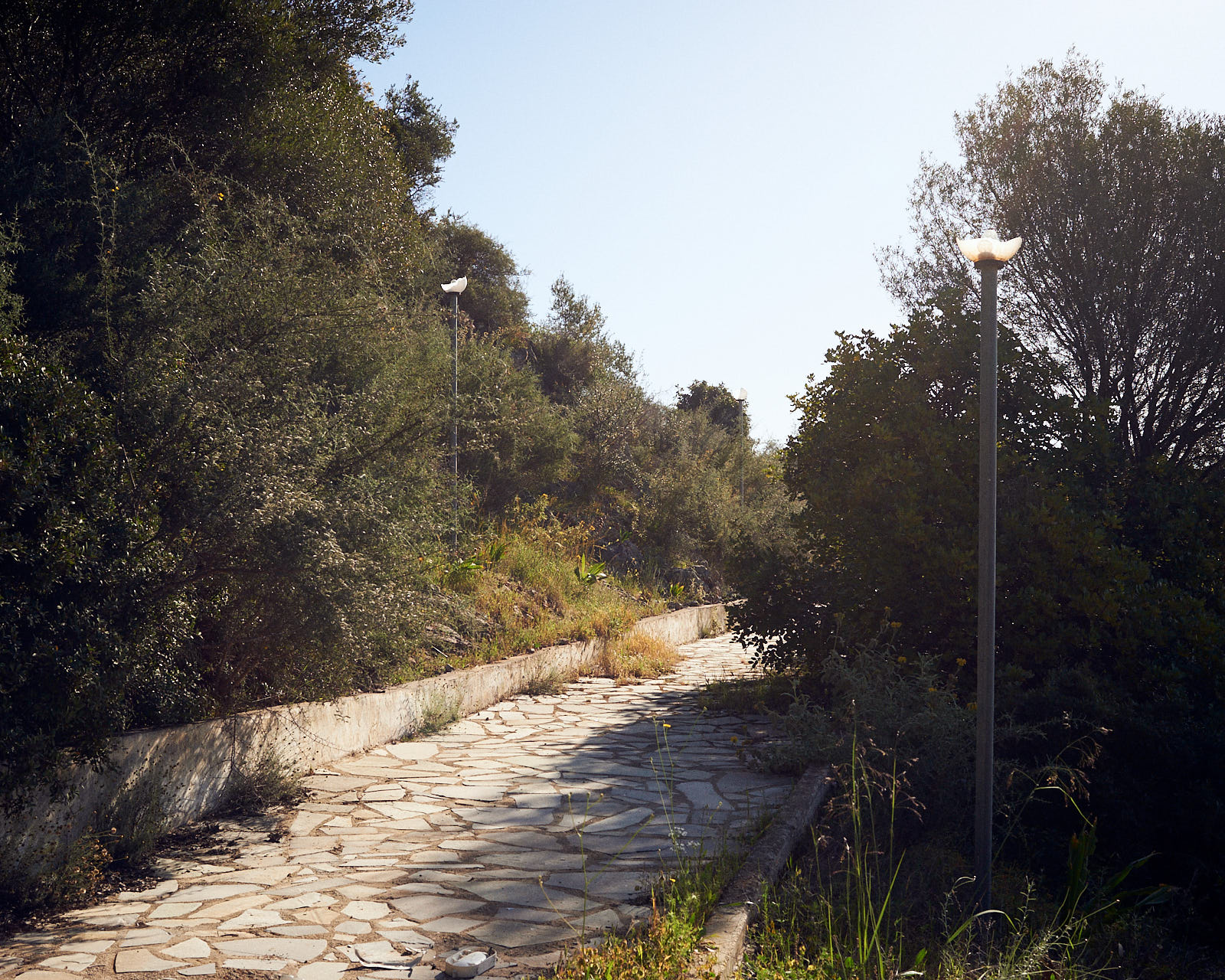 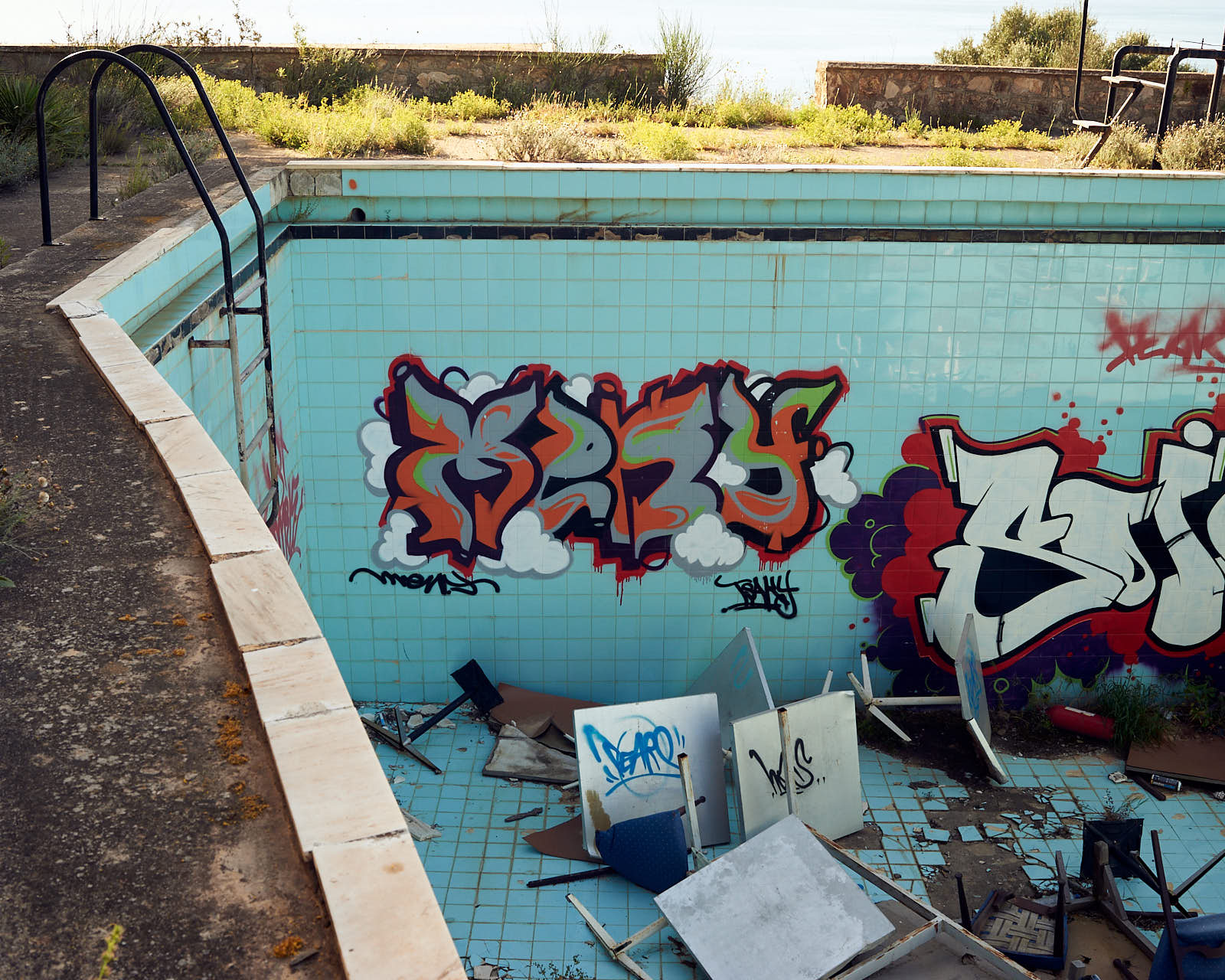 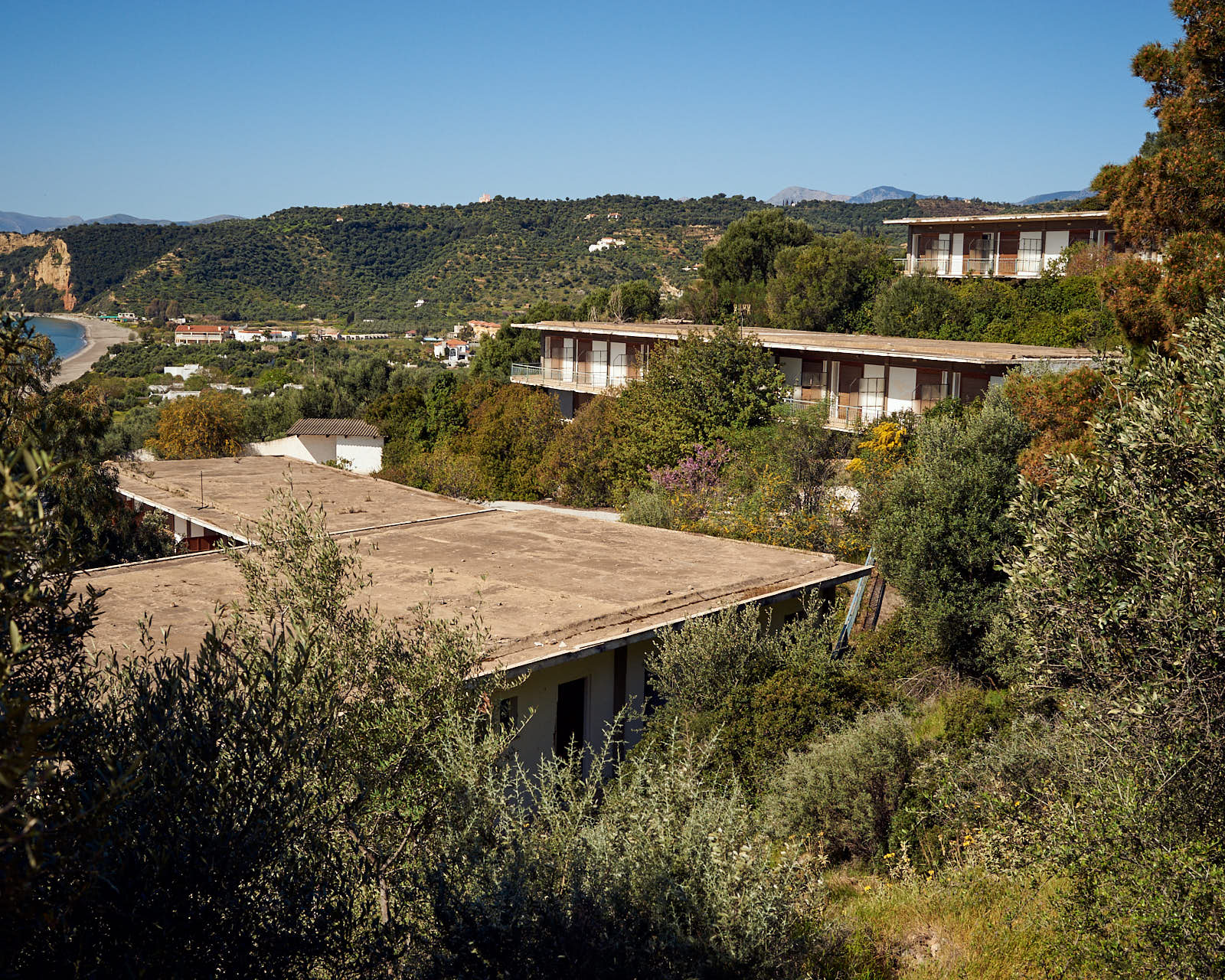 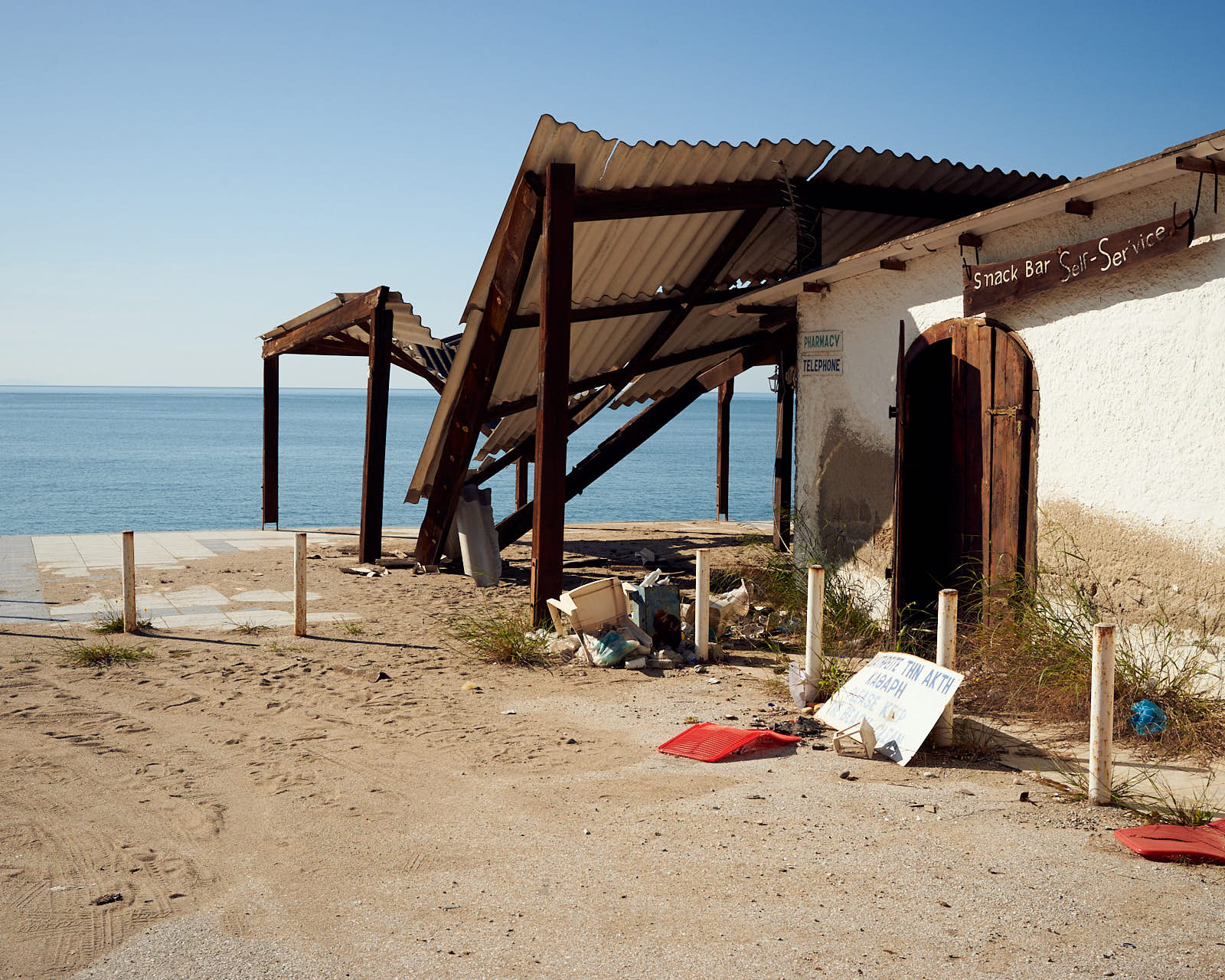 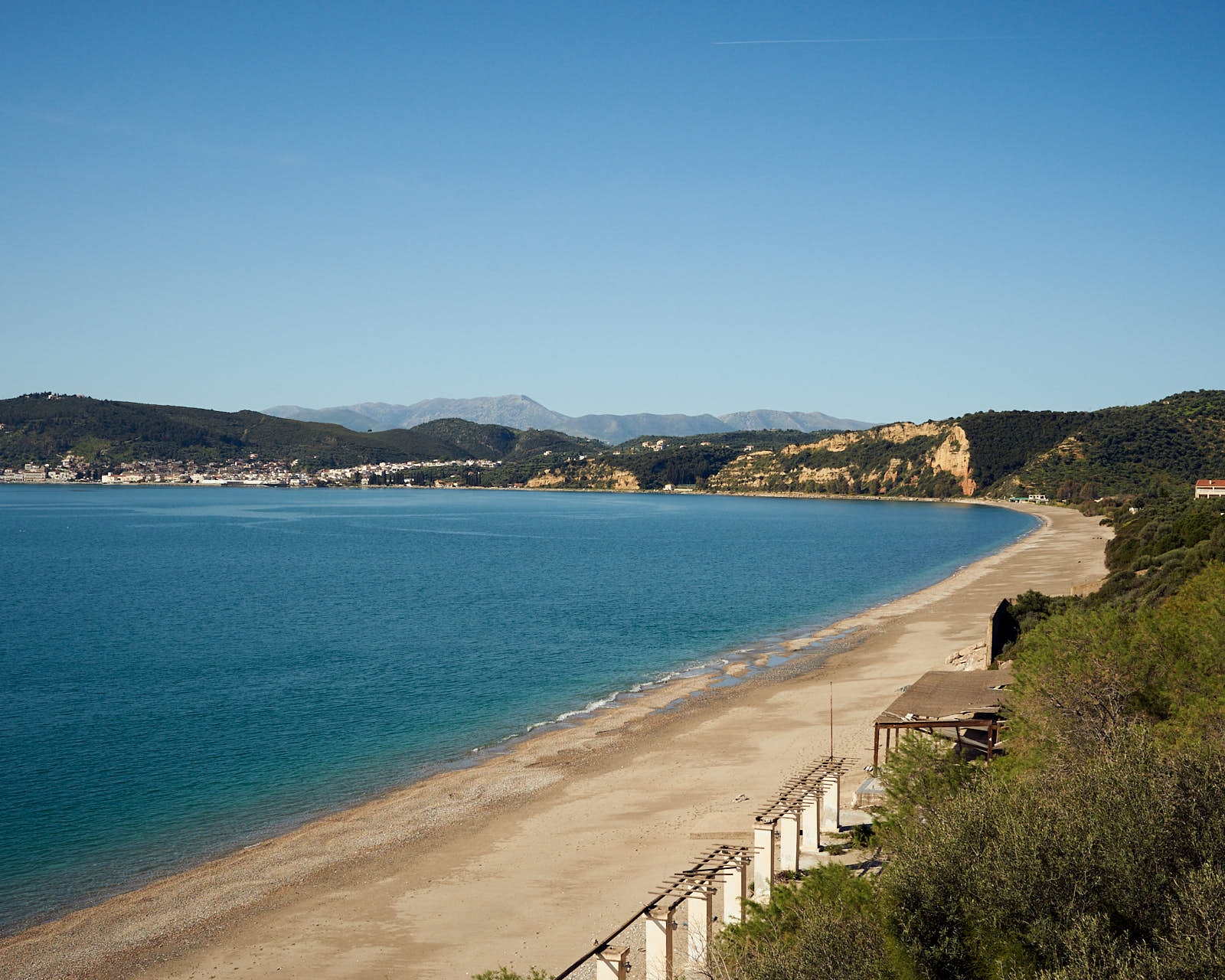 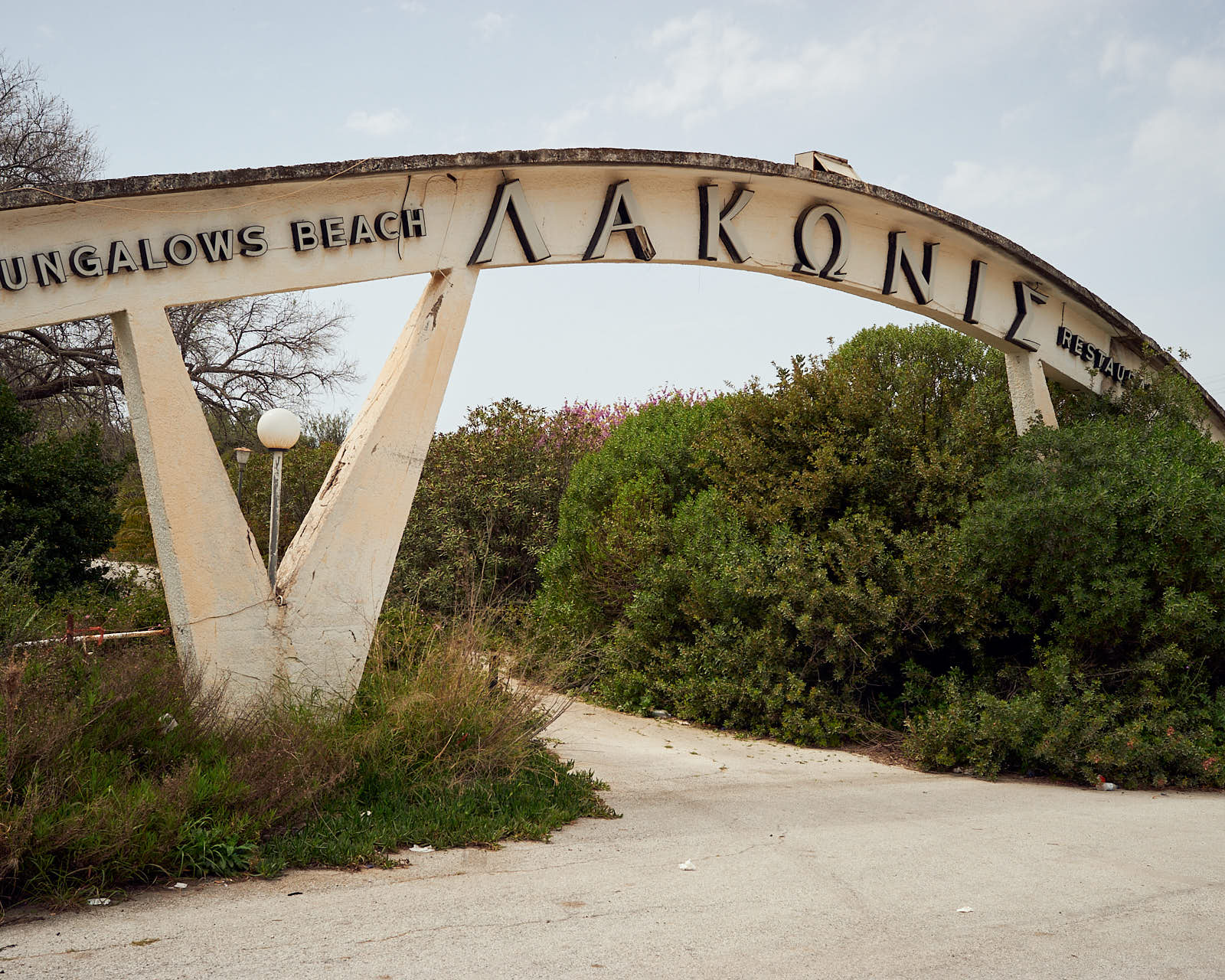 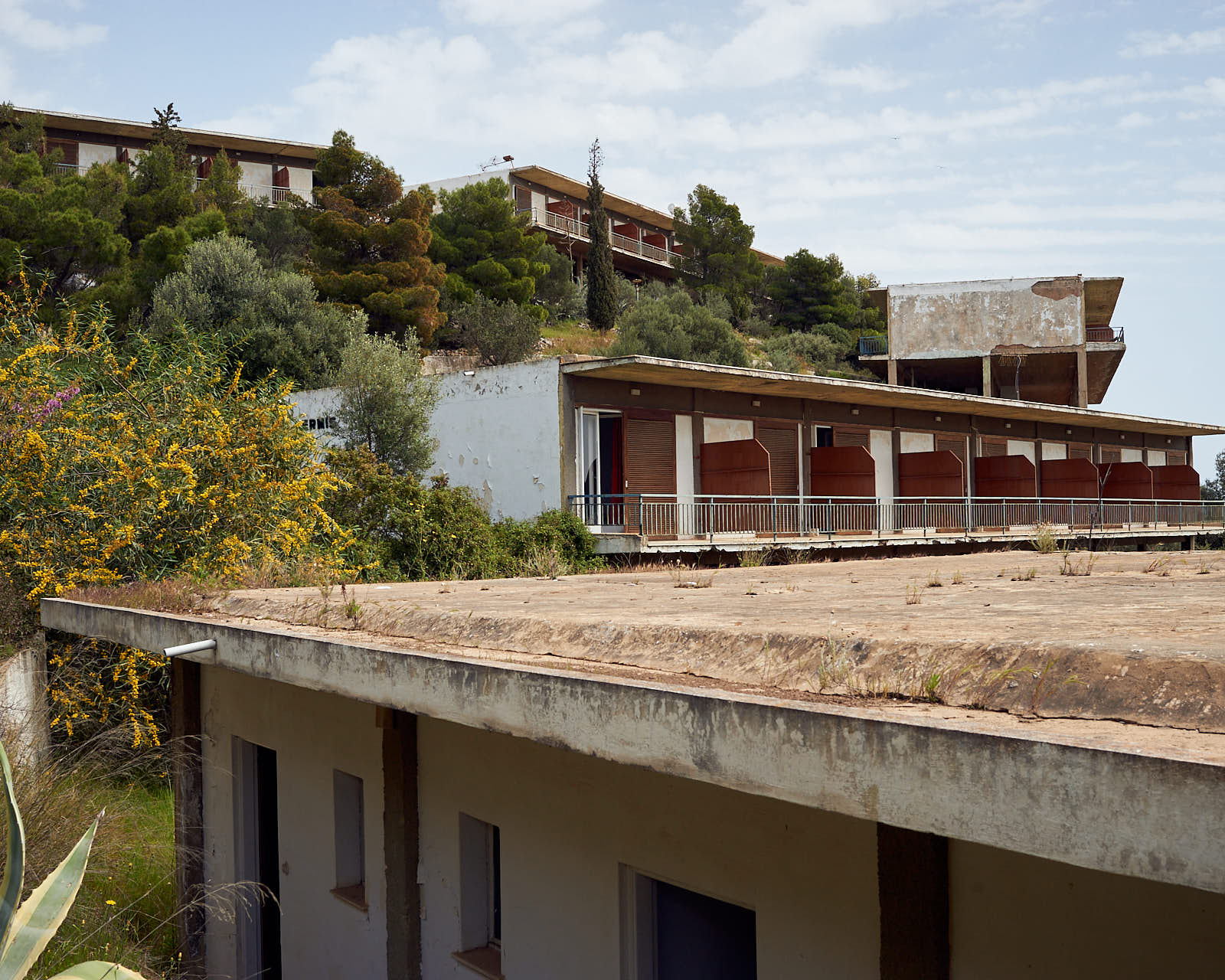 Tourism in Greece flourished in the 1960s, marking a milestone for the evolution of the phenomenon. Huge areas throughout the country were allocated for investment and development, infrastructure projects were undertaken and a series of legislative and financial interventions were put in place. During the dictatorship, the prevalence of the “sea and sun” tourist model shifted focus towards regional development, facilitating the creation of large hotel facilities according to foreign standards.

A typical example of that period was Lakonis in the city of Gythio. The construction of the luxurious hotel began with favorable funding in 1969 and was completed in 1971. Built on a privileged verdant area of 42 acres, featuring independent bungalows named after the Olympian Gods and a private beach nearly 300 meters long, the hotel counted some 100 rooms overlooking the Aegean Sea and was famous for its excellent cuisine. By the early 1990s, however, the decline of the once iconic hotel was already a frequent topic among the locals. Shortly before its final closure in 2002, the rooms were sealed and only the event hall was still operating.

Today, after the initial alteration of the natural environment and the subsequent abandonment and vandalism of the facilities, a new landscape has emerged, as nature attempts to incorporate the human-induced intervention.