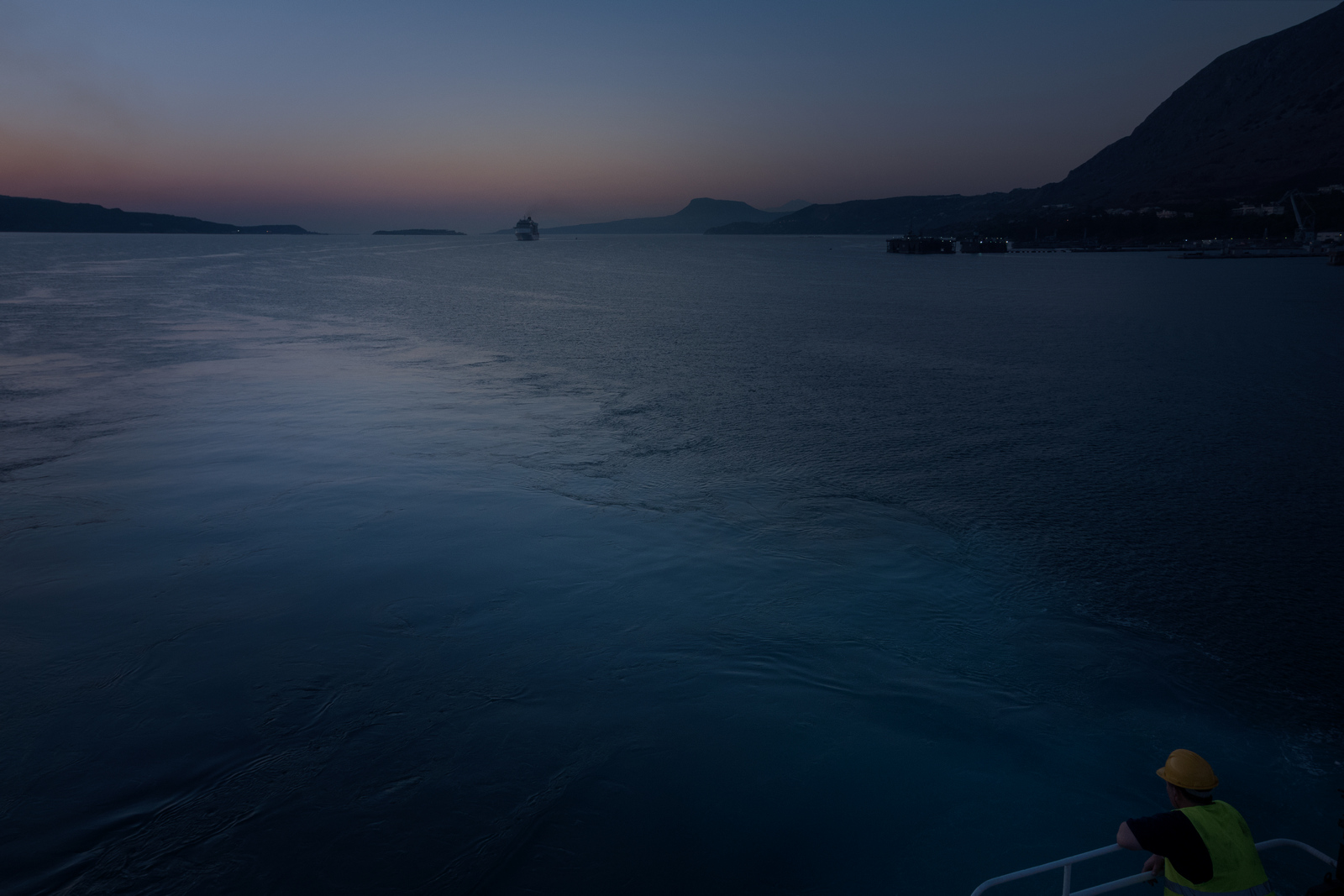 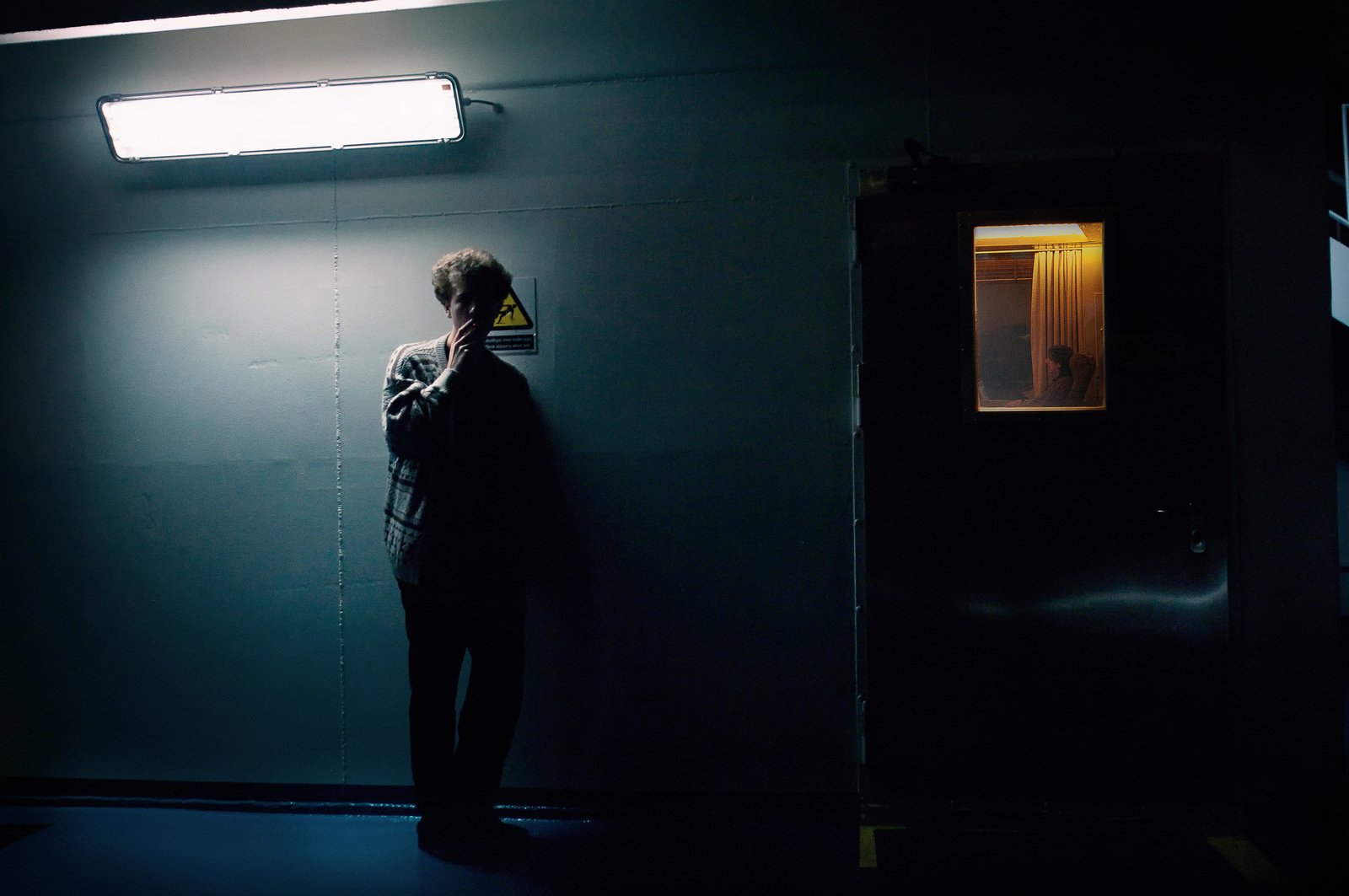 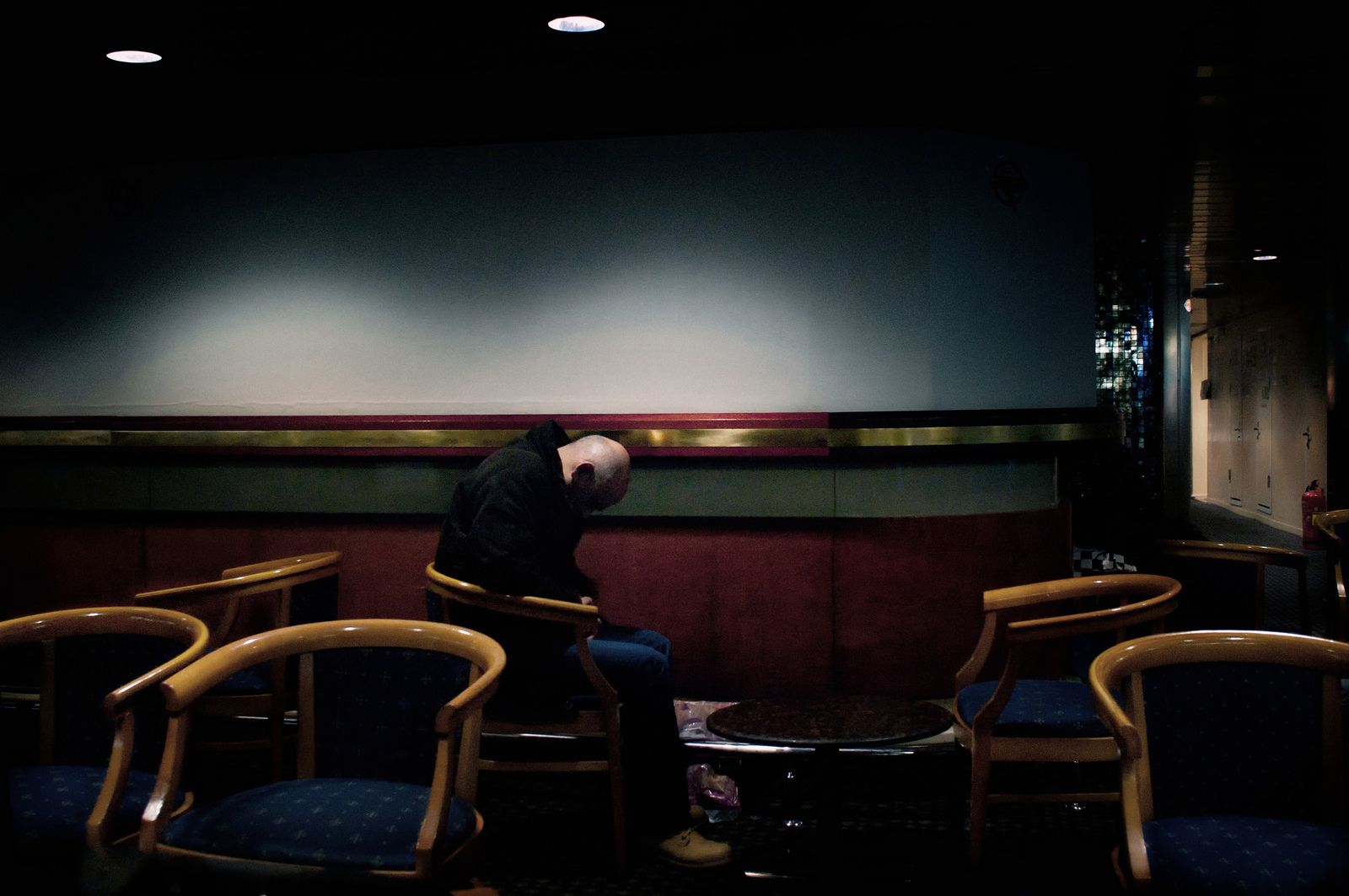 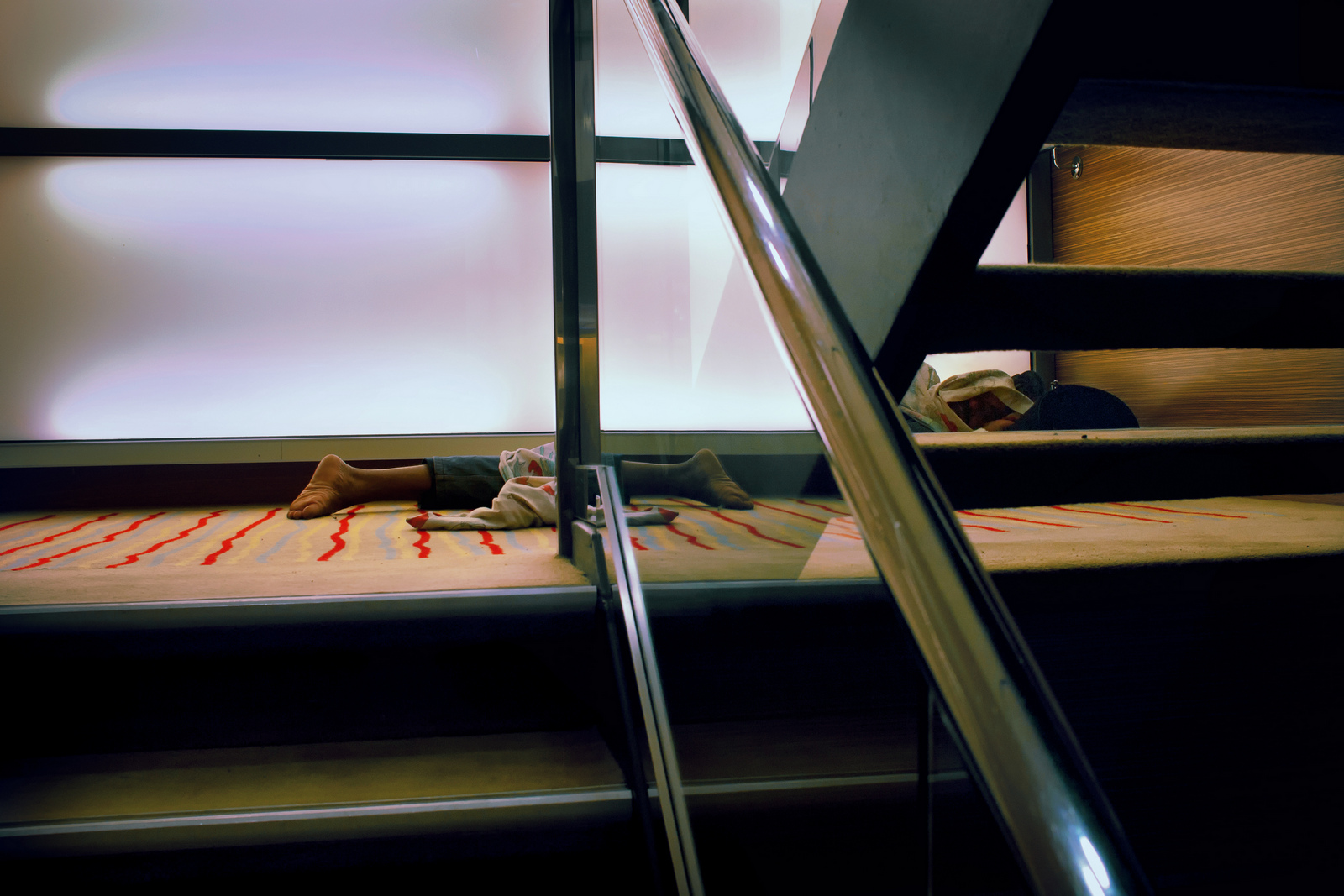 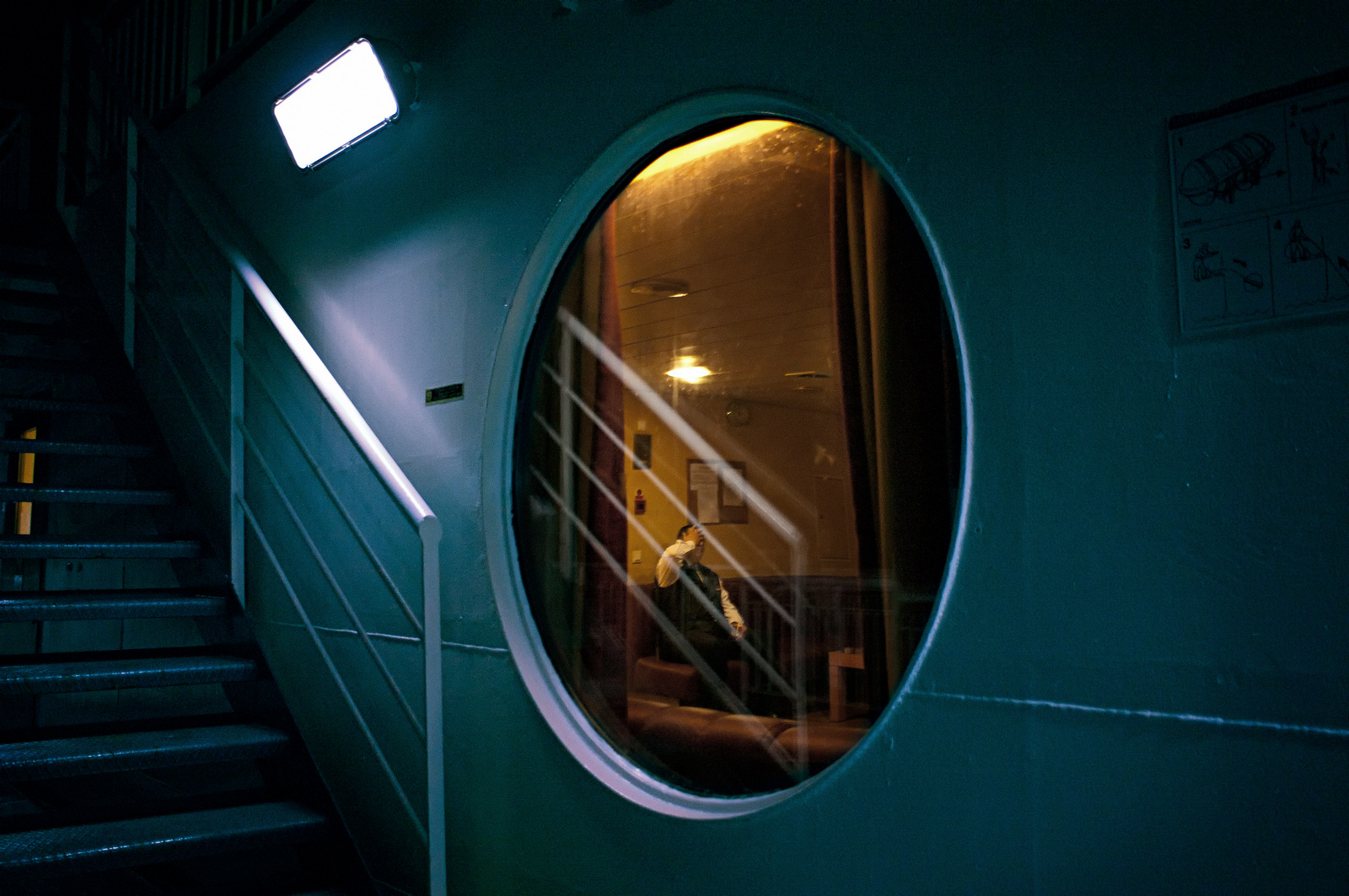 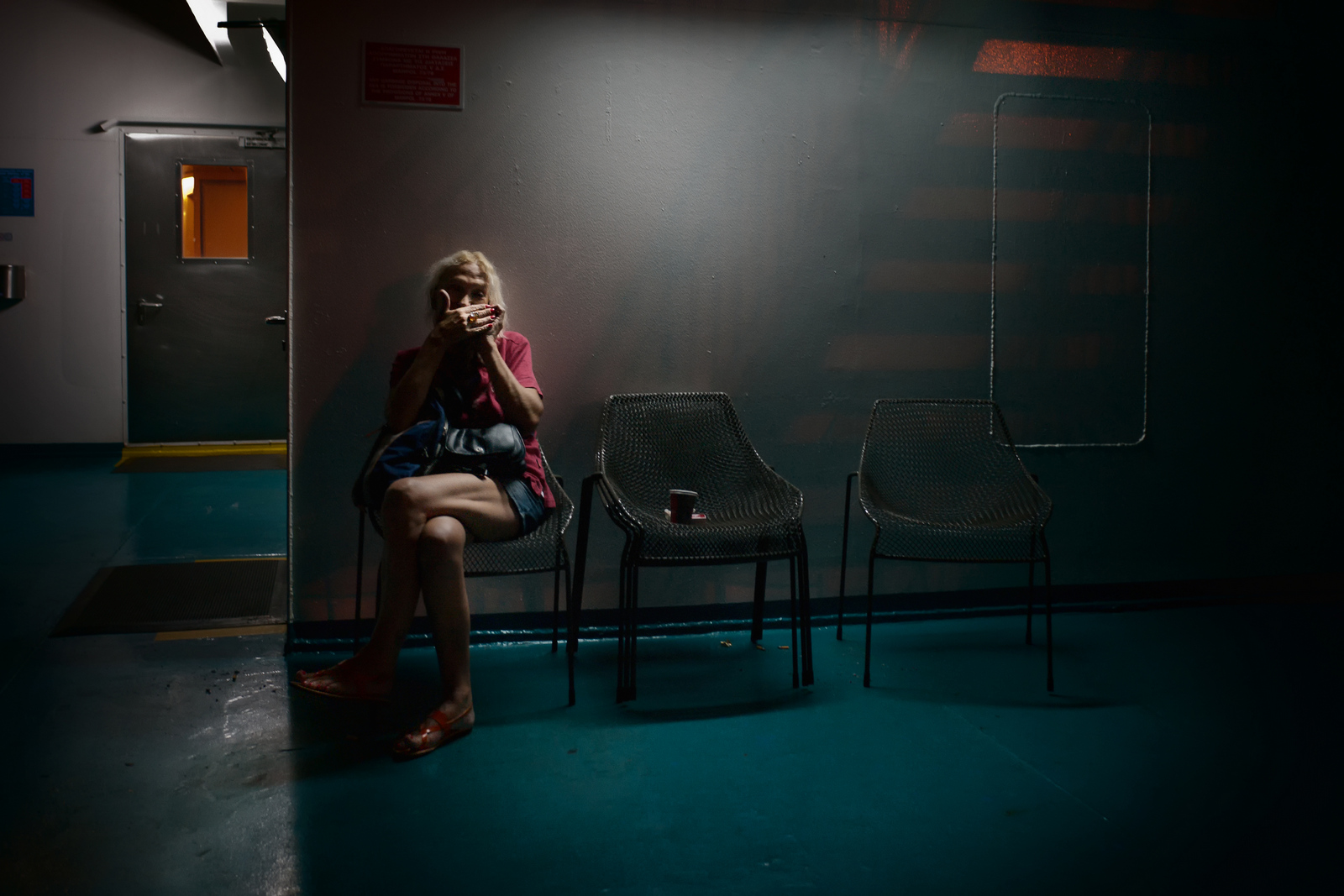 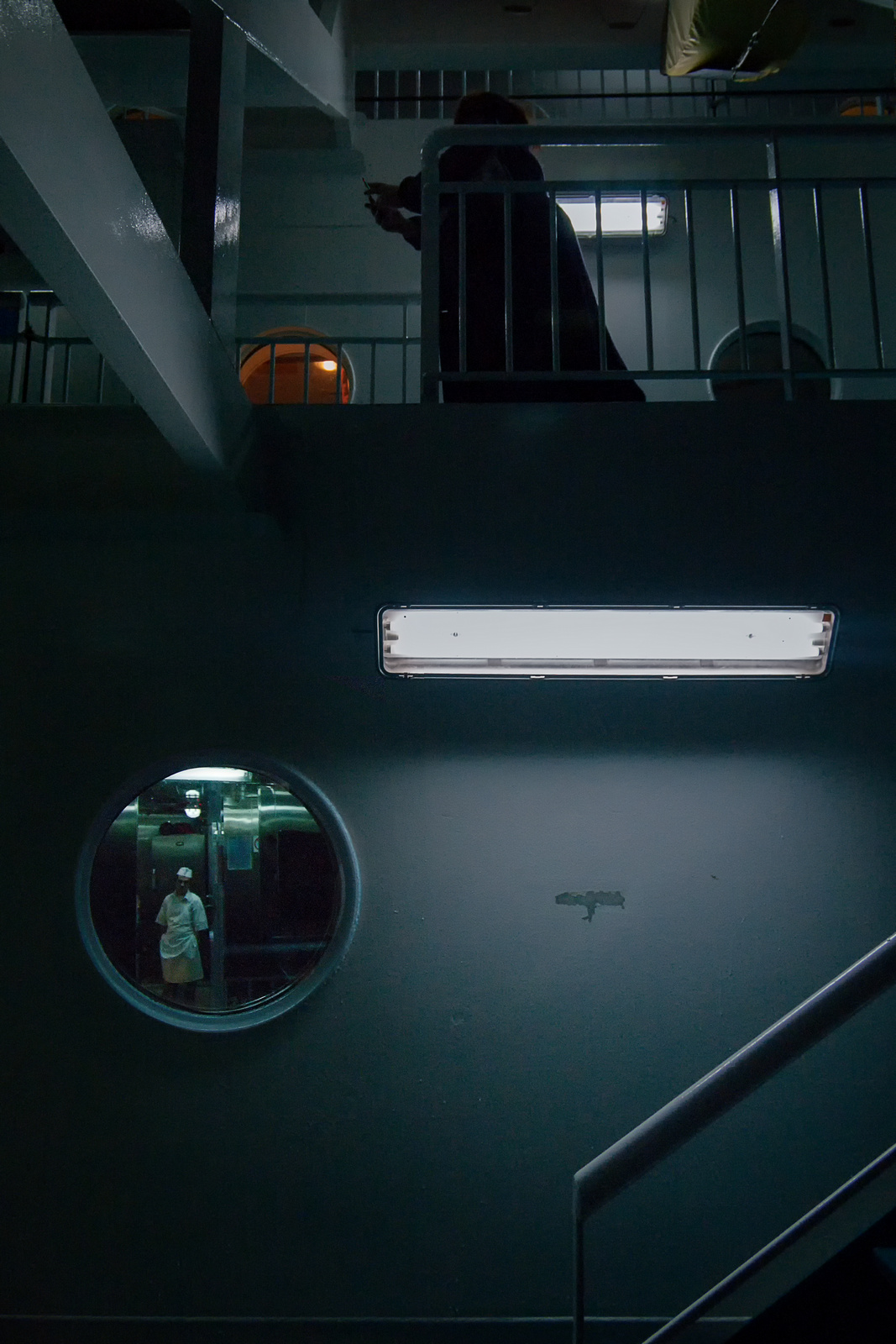 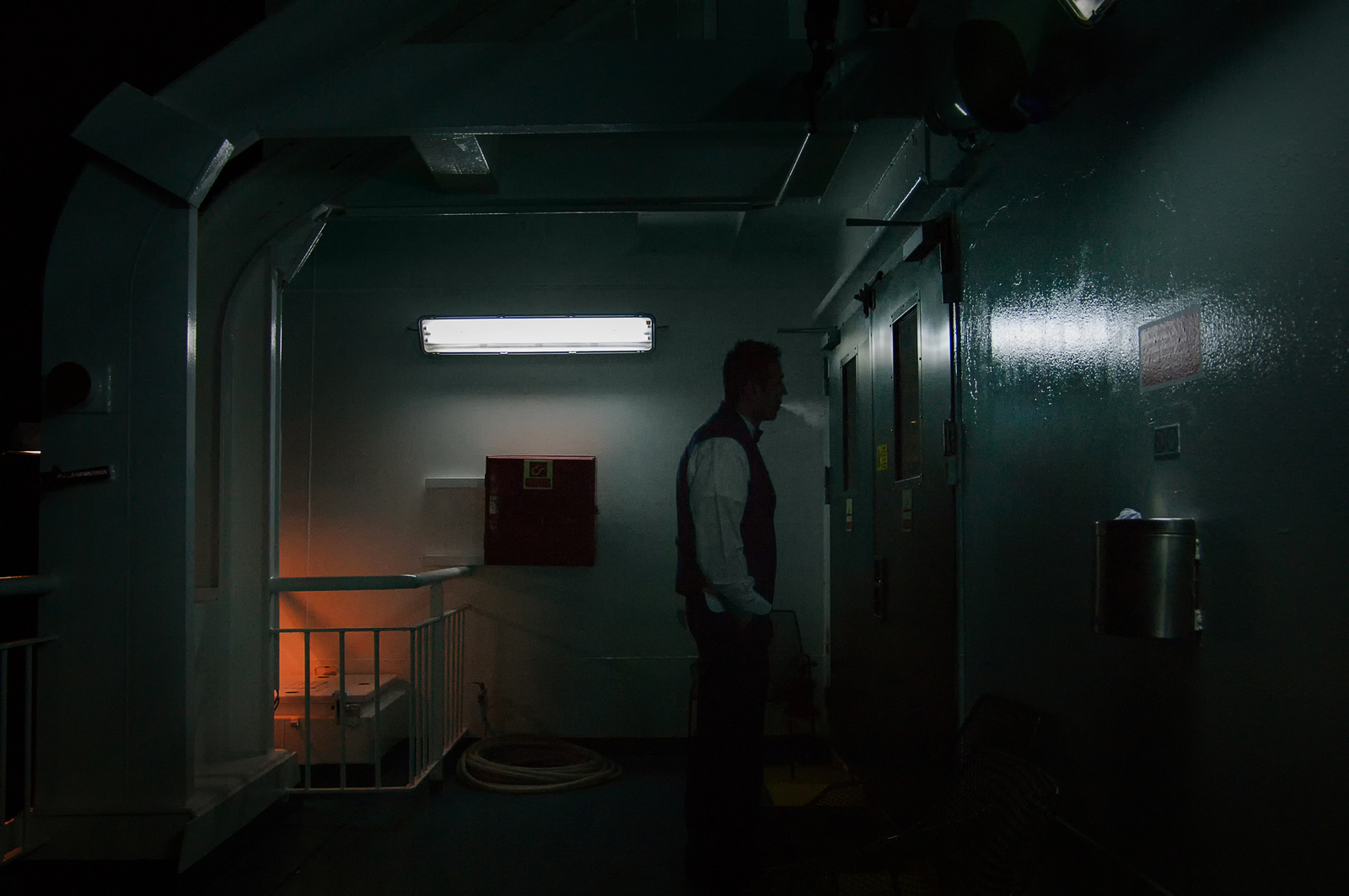 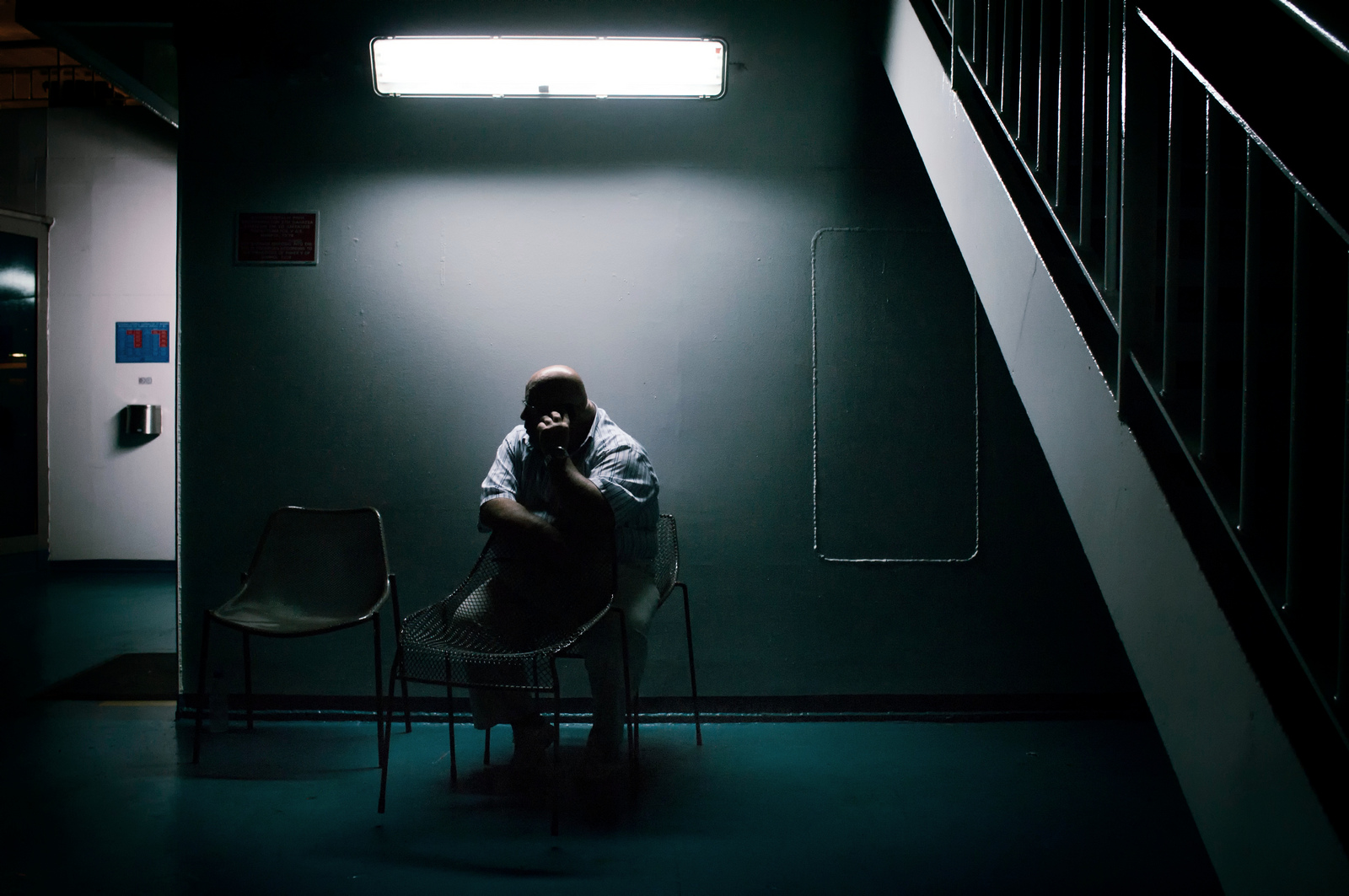 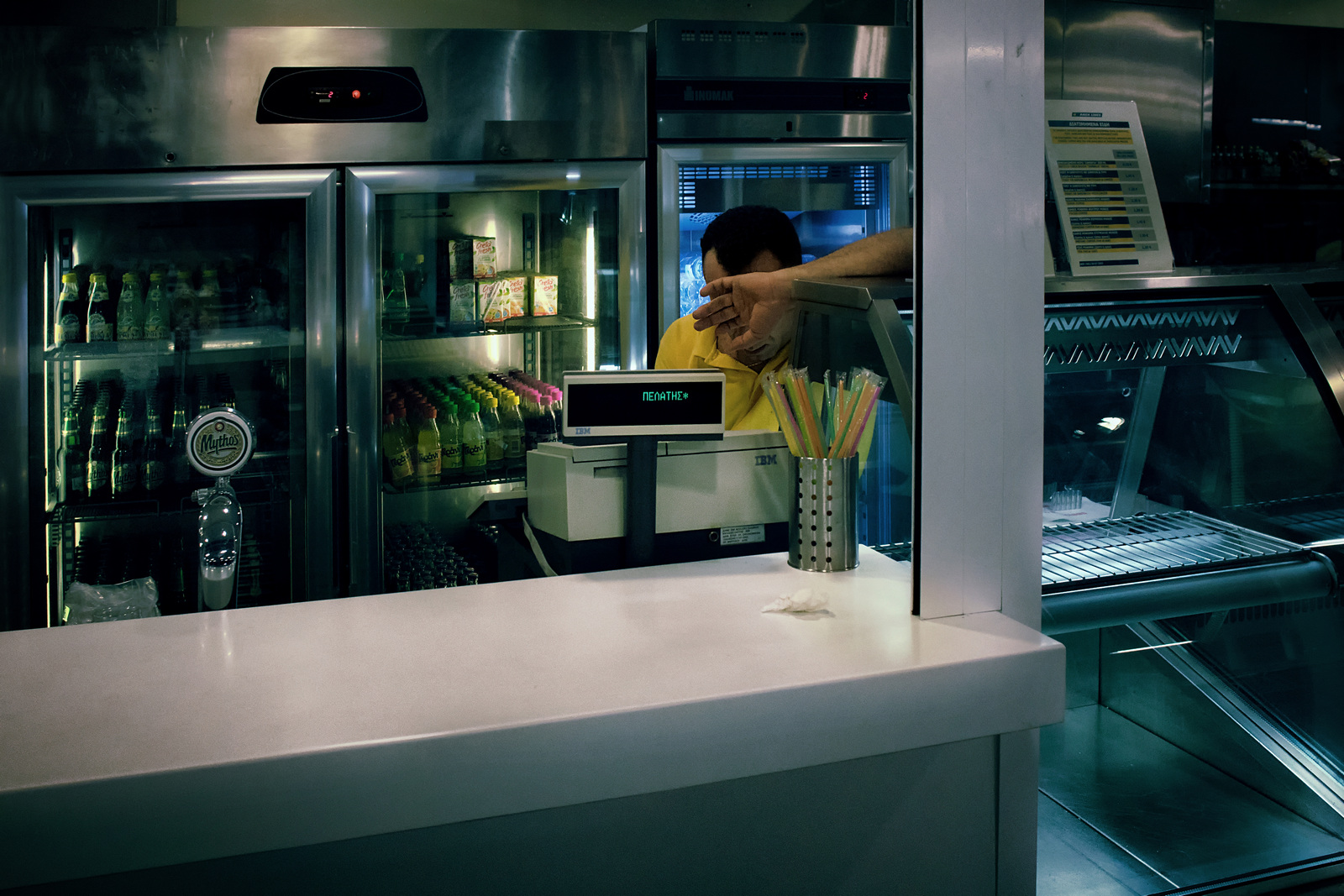 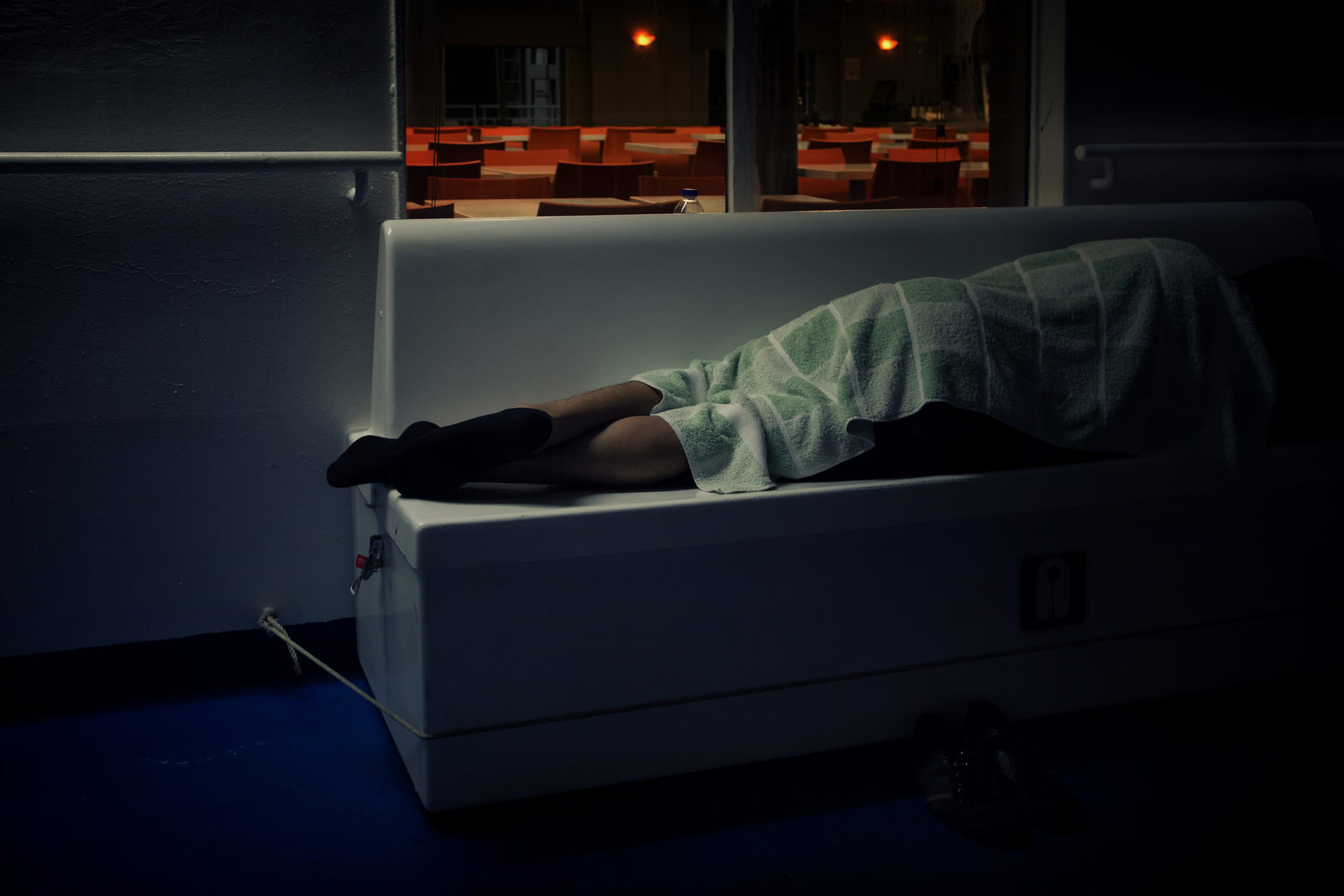 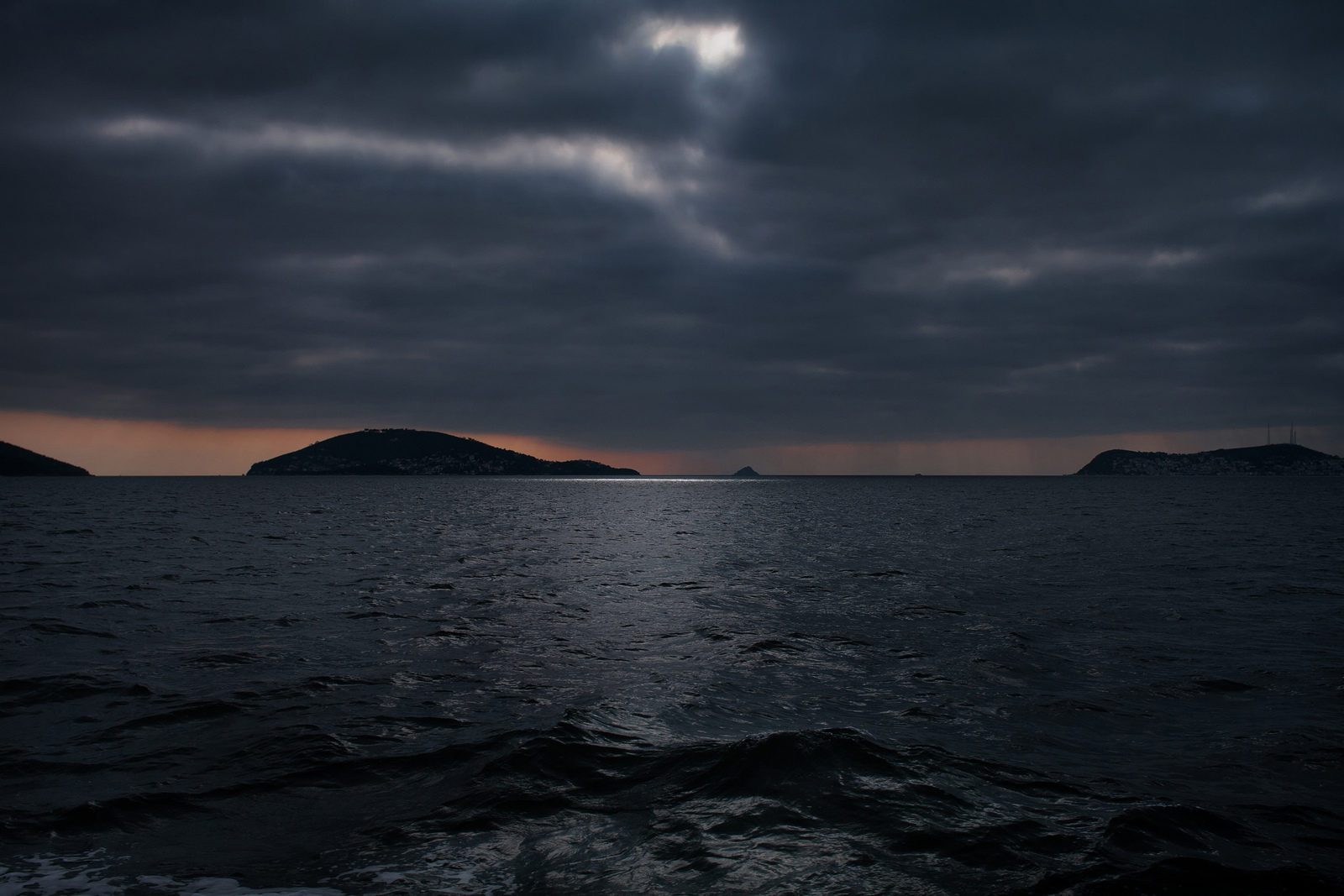 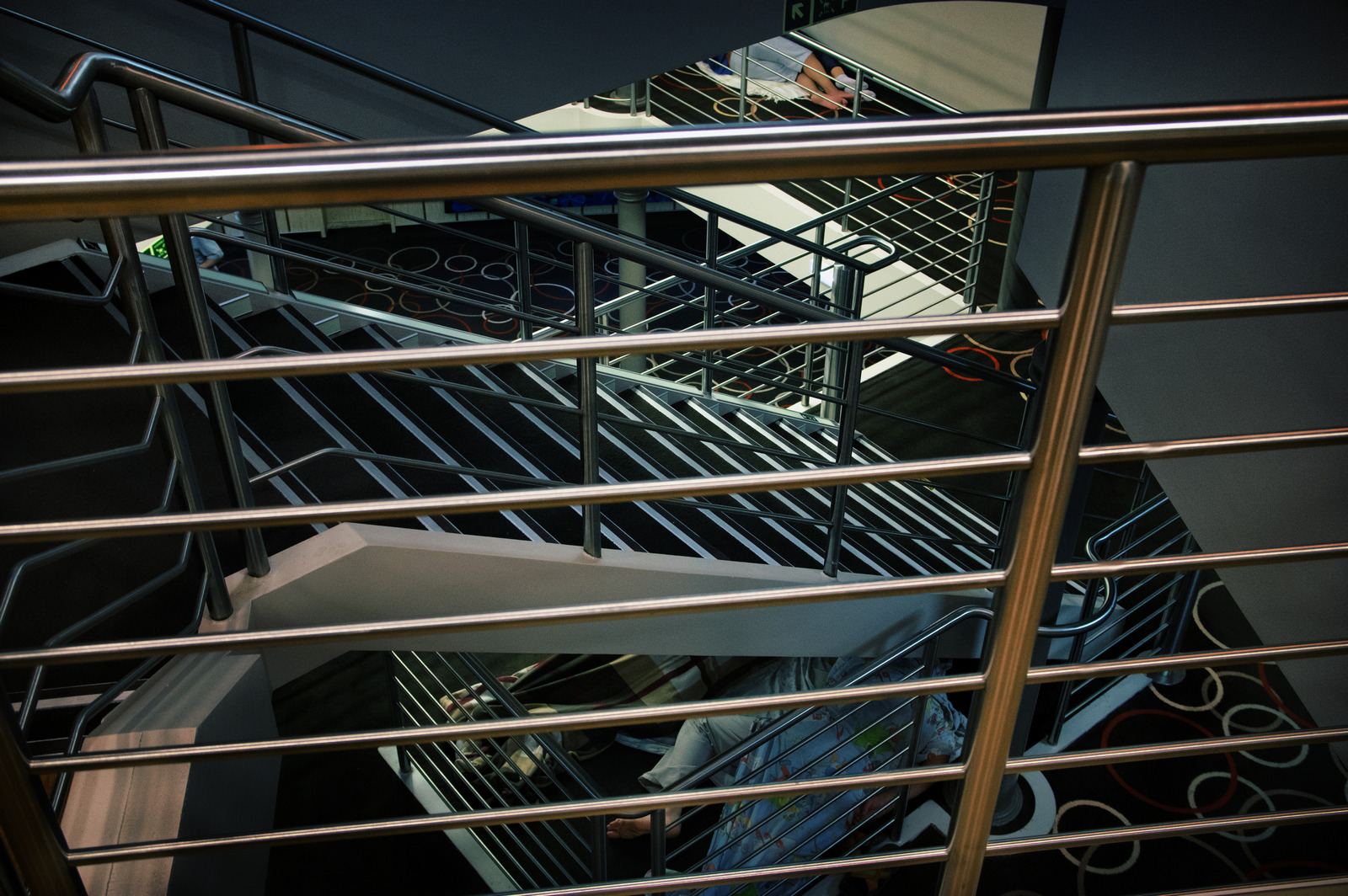 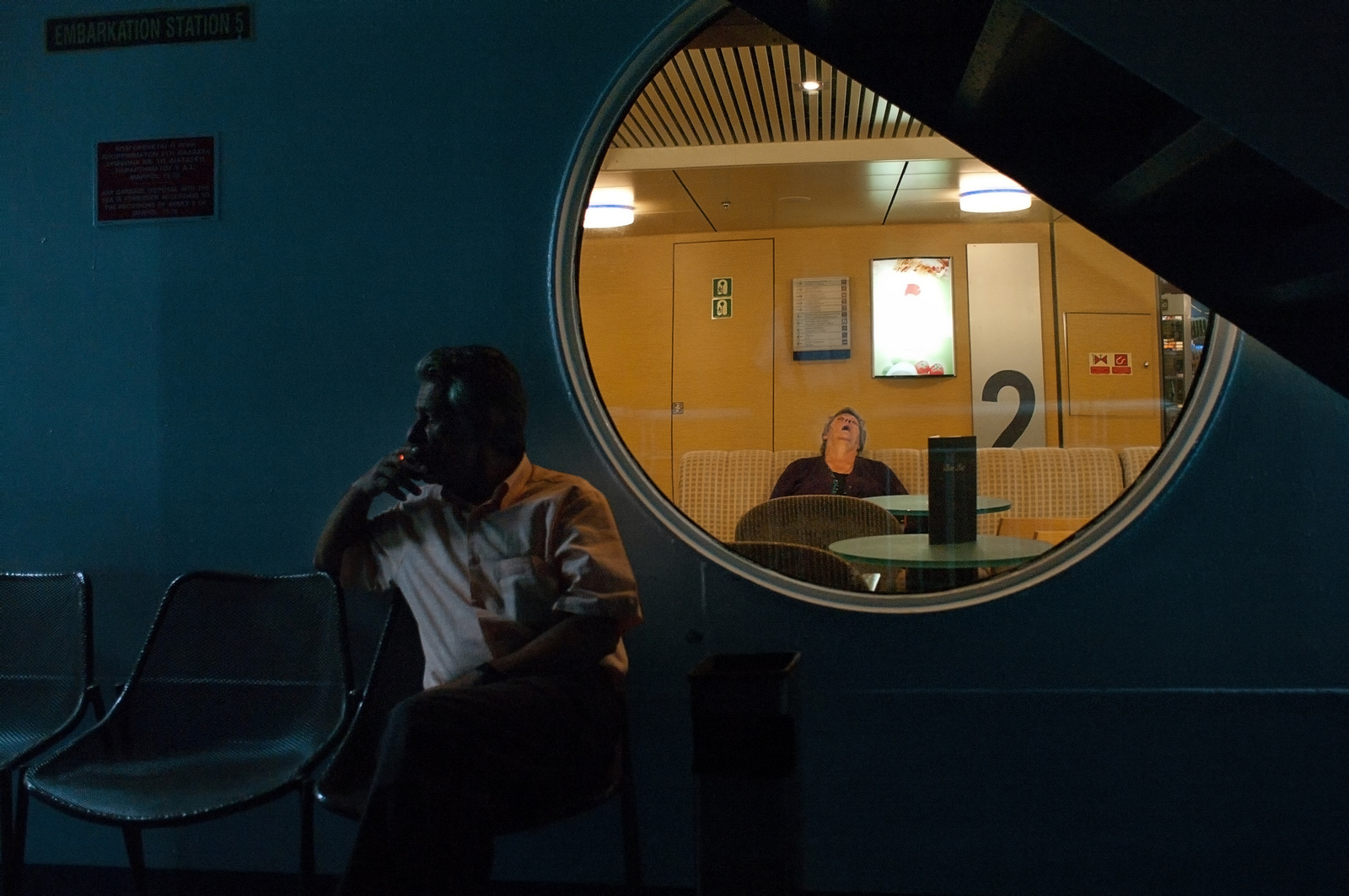 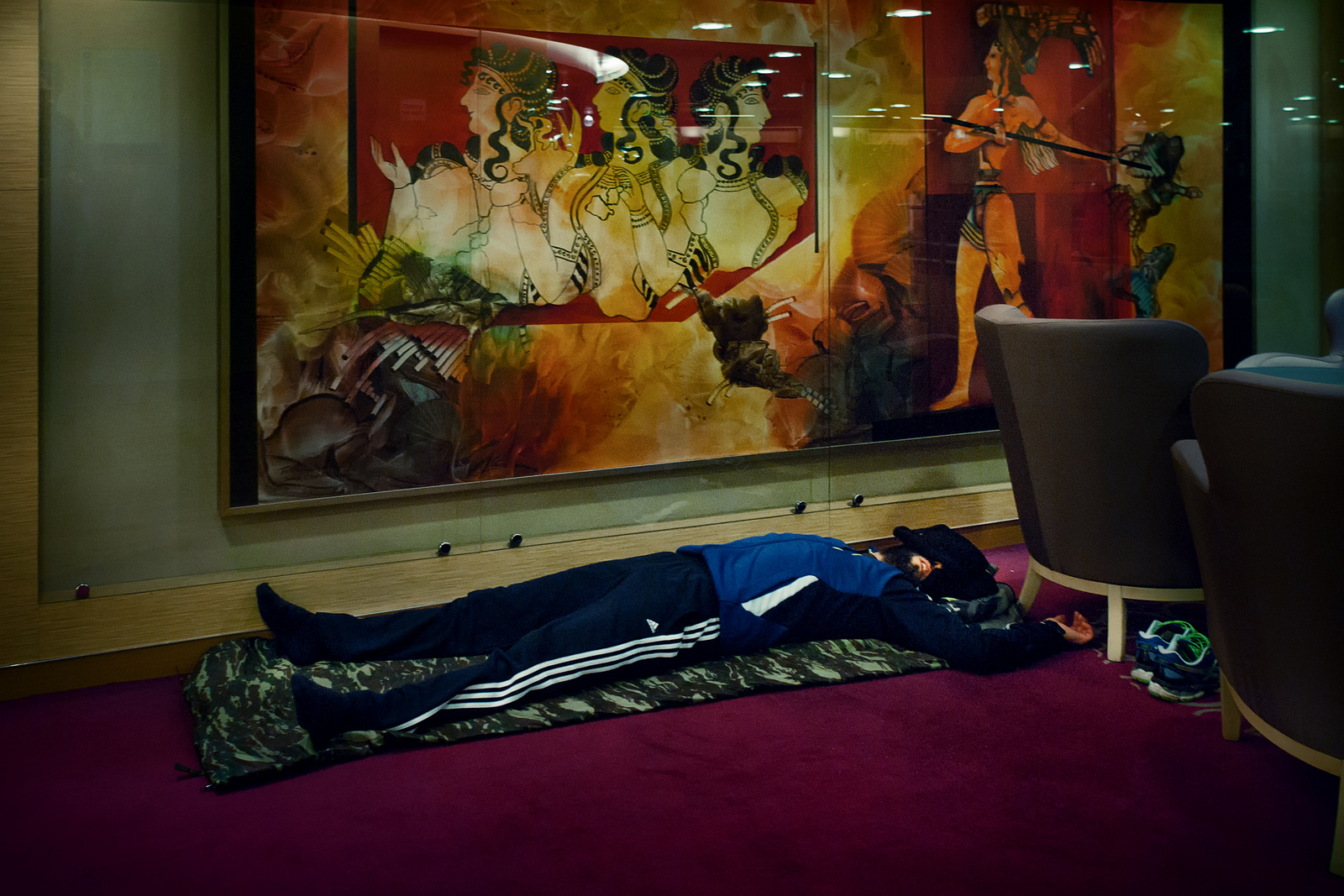 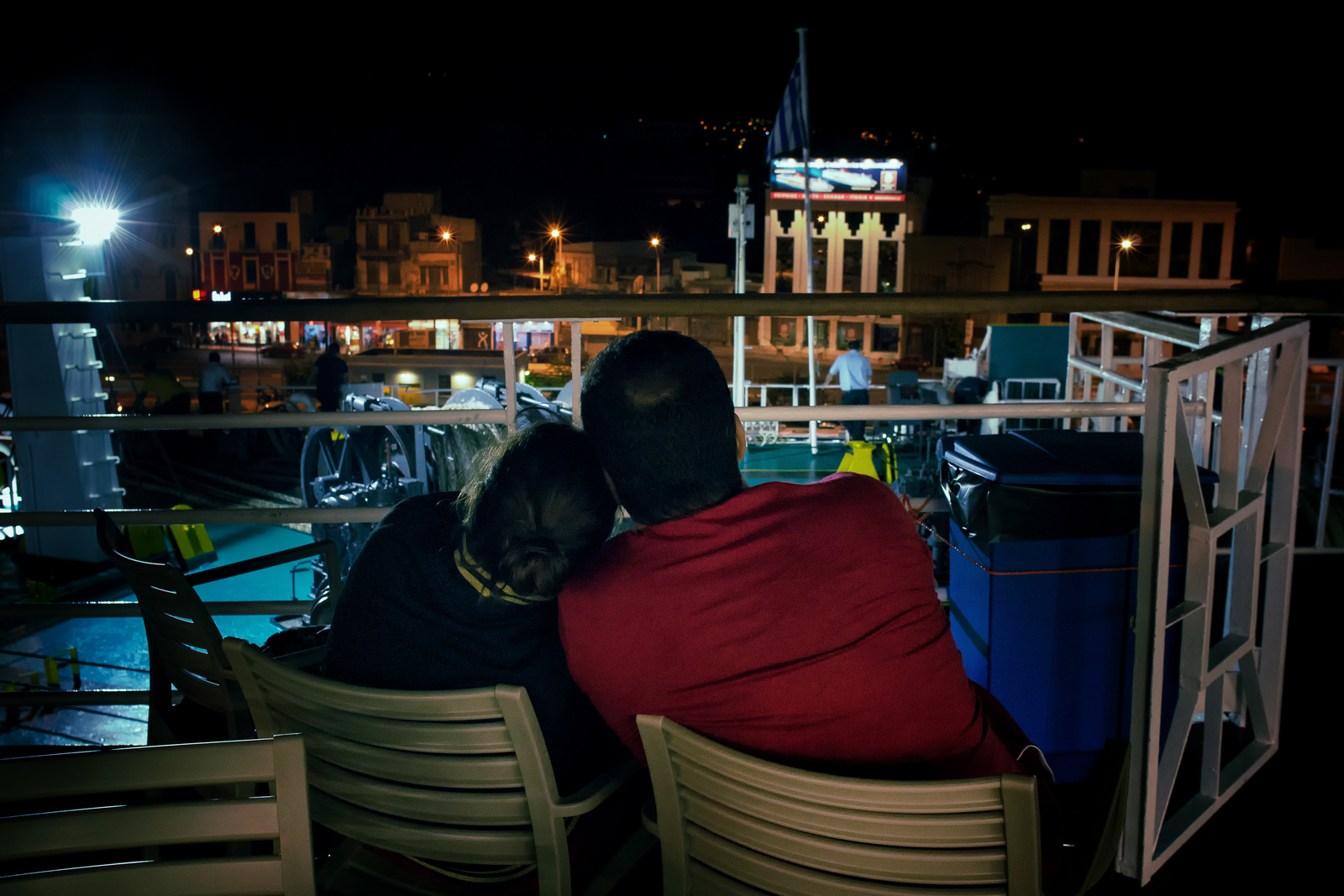 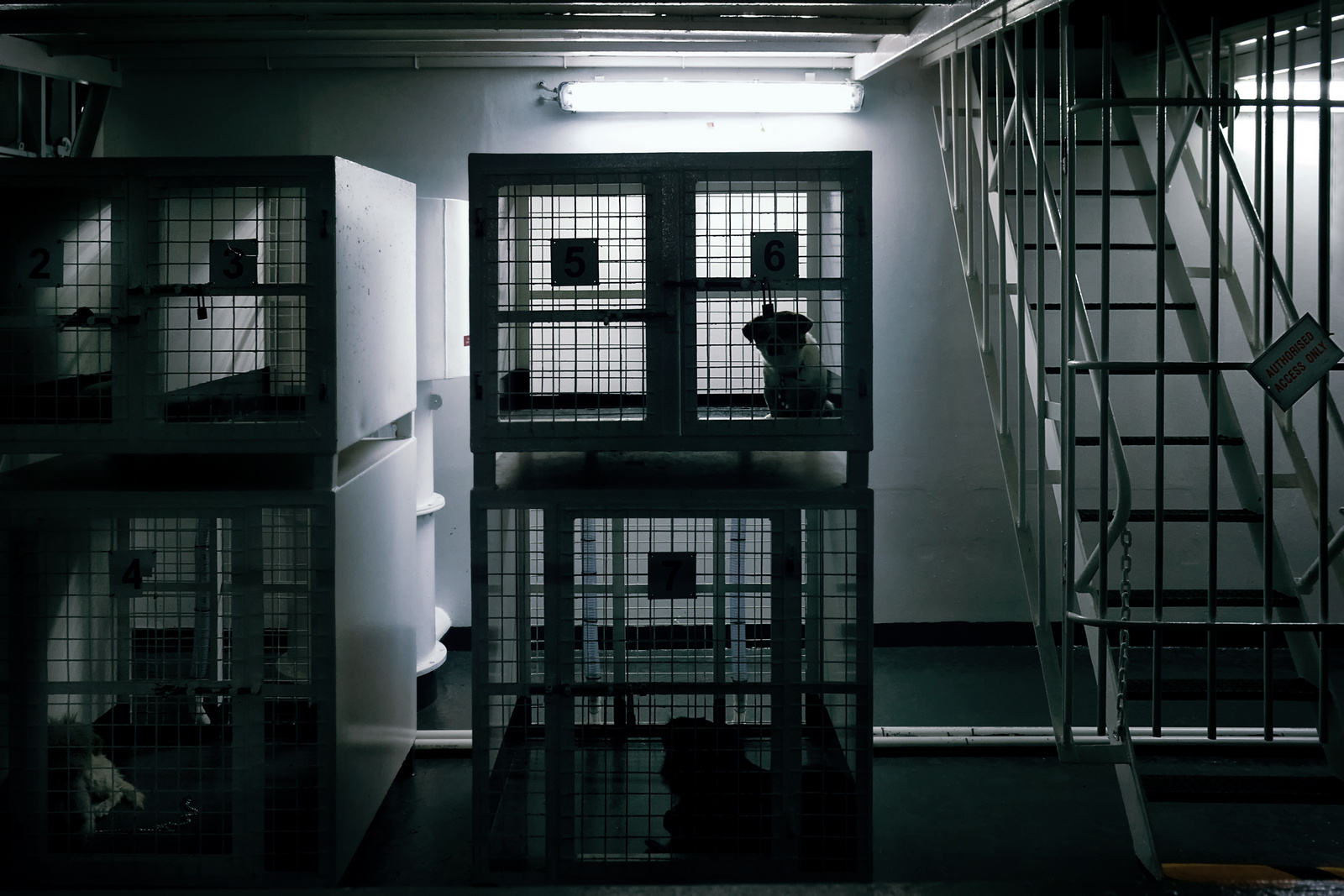 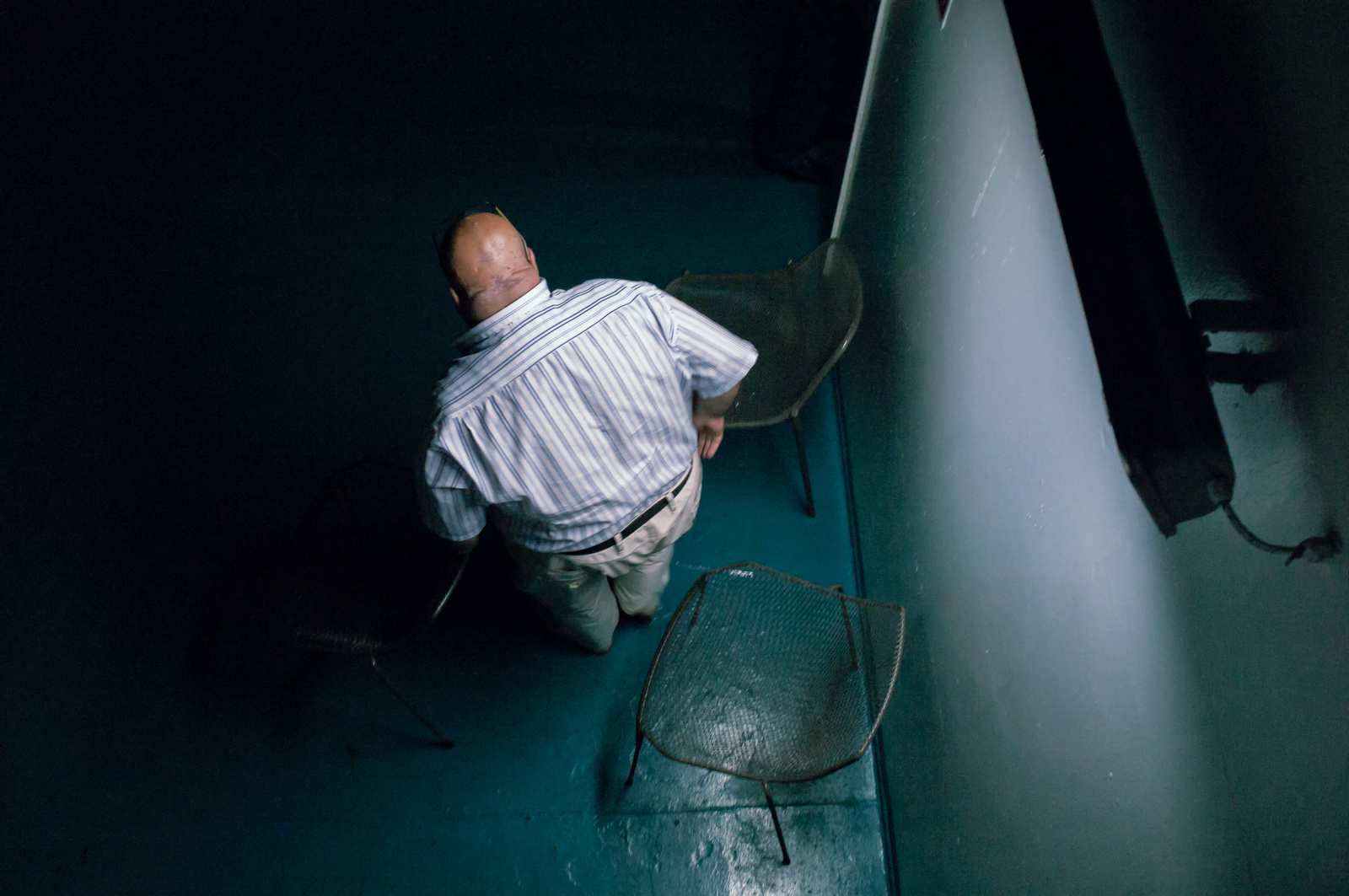 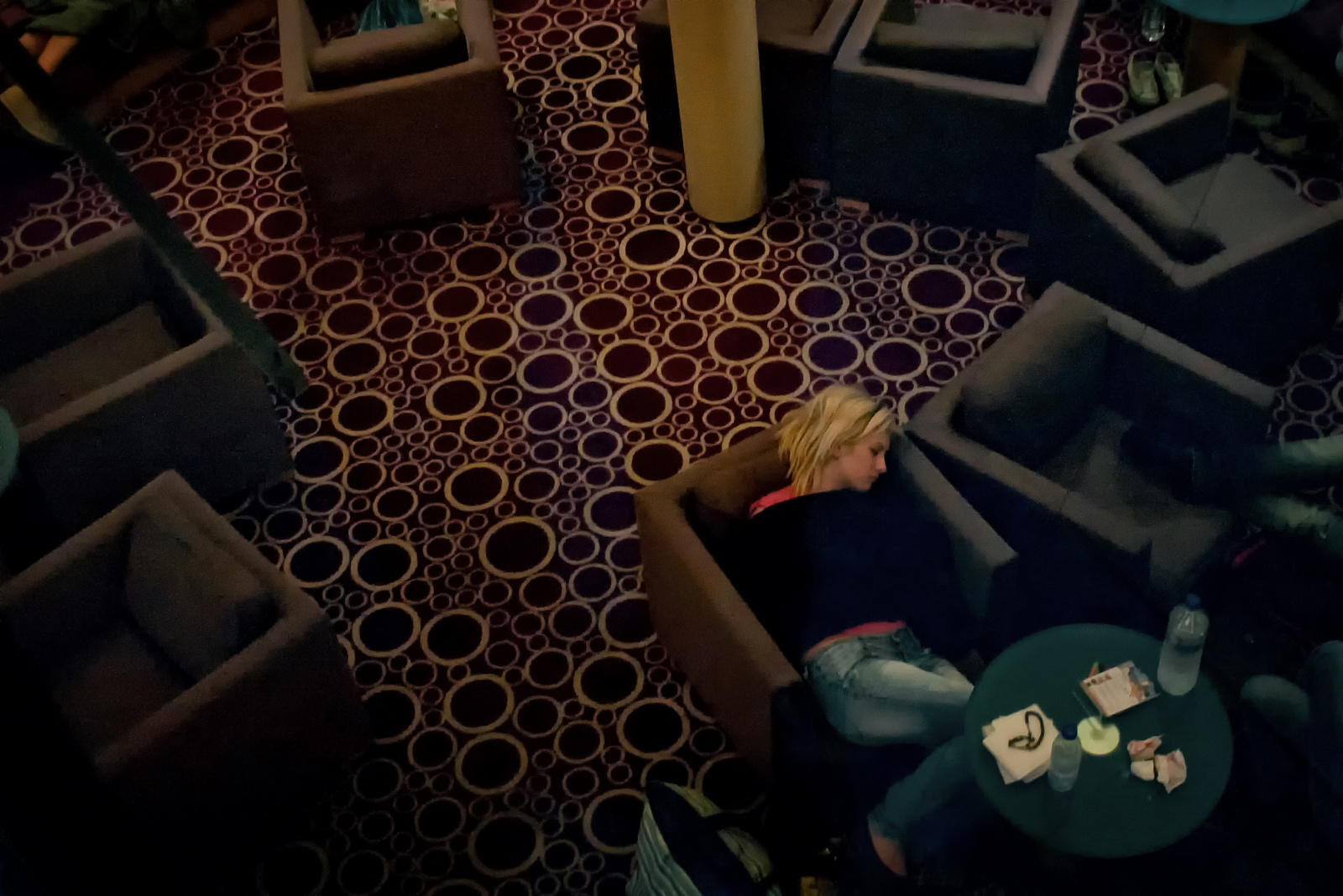 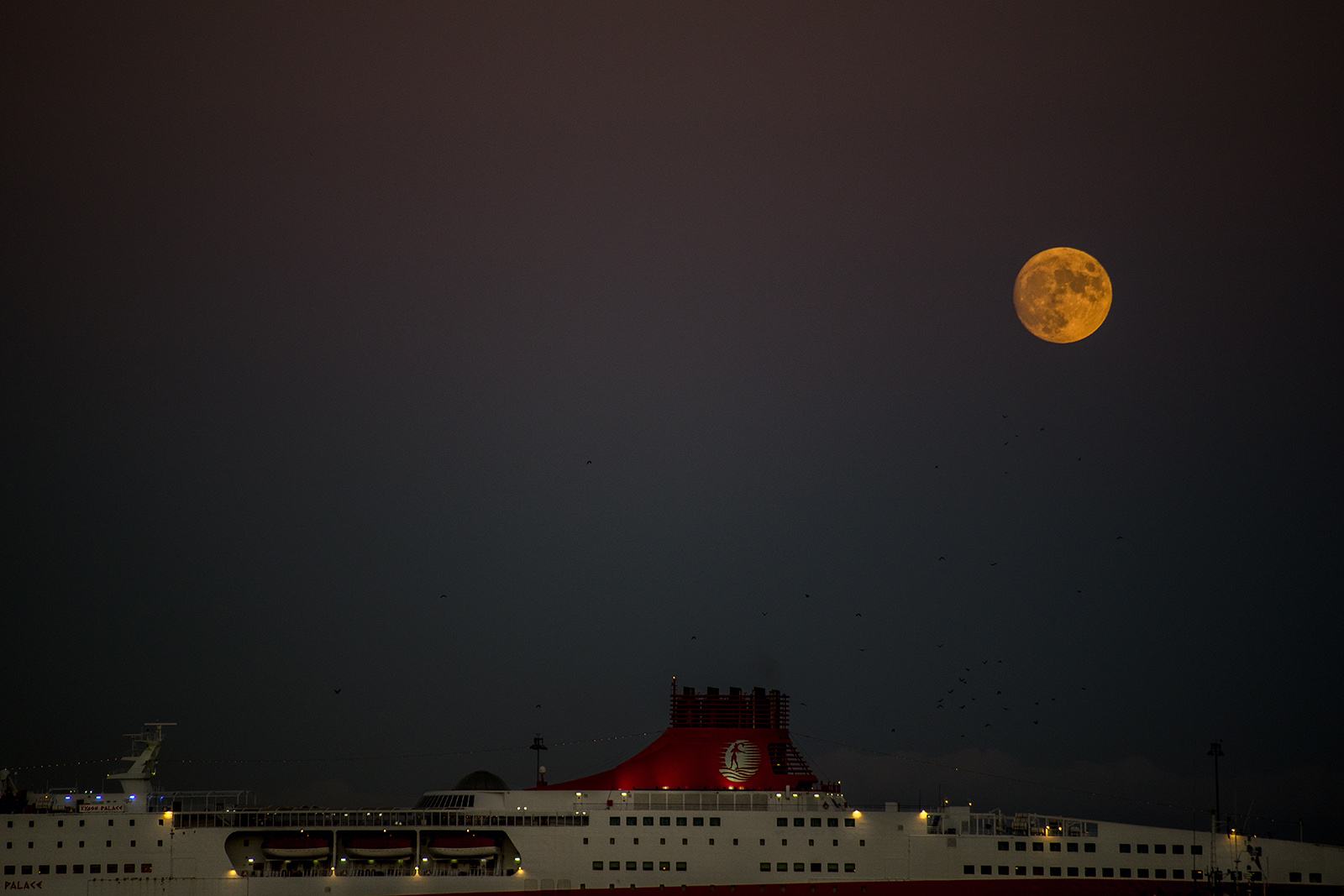 The ferry boat making itineraries is registered in the memory and consciousness of the inhabitants of the island region as the umbilical cord with the mainland. Even today, it is the most stable, perhaps the only mean of connecting the islands with the capital, usually making night routes. Sometimes, suffocatingly full and, sometimes, almost empty of passengers, but always on the same daily, long, tedious journey. Passengers and crew become one in the confined small sailing society. Thoughts and dreams in intensity inside tired bodies, sometimes leaning and sometimes lying down, surrendered in the arms of Morpheus*.

Almost all the photos were created on the line Souda (Chania) – Piraeus on different trips from 2011-2016.

* Morpheus was the ancient god of sleep, so he had the amazing ability to appear in the dreams of mortals by taking any form. He was the god who shaped and making off dreams, as his very name suggests that it comes from the word “Form”. In the arms of Morpheus people either enjoyed a restful sleep or dreamed of their future or envisioned upcoming events.

Morpheus was, in conclusion, the dream-messenger of the gods, he was the one who announced the divine messages through images and stories, when appeared in the form of a dream.