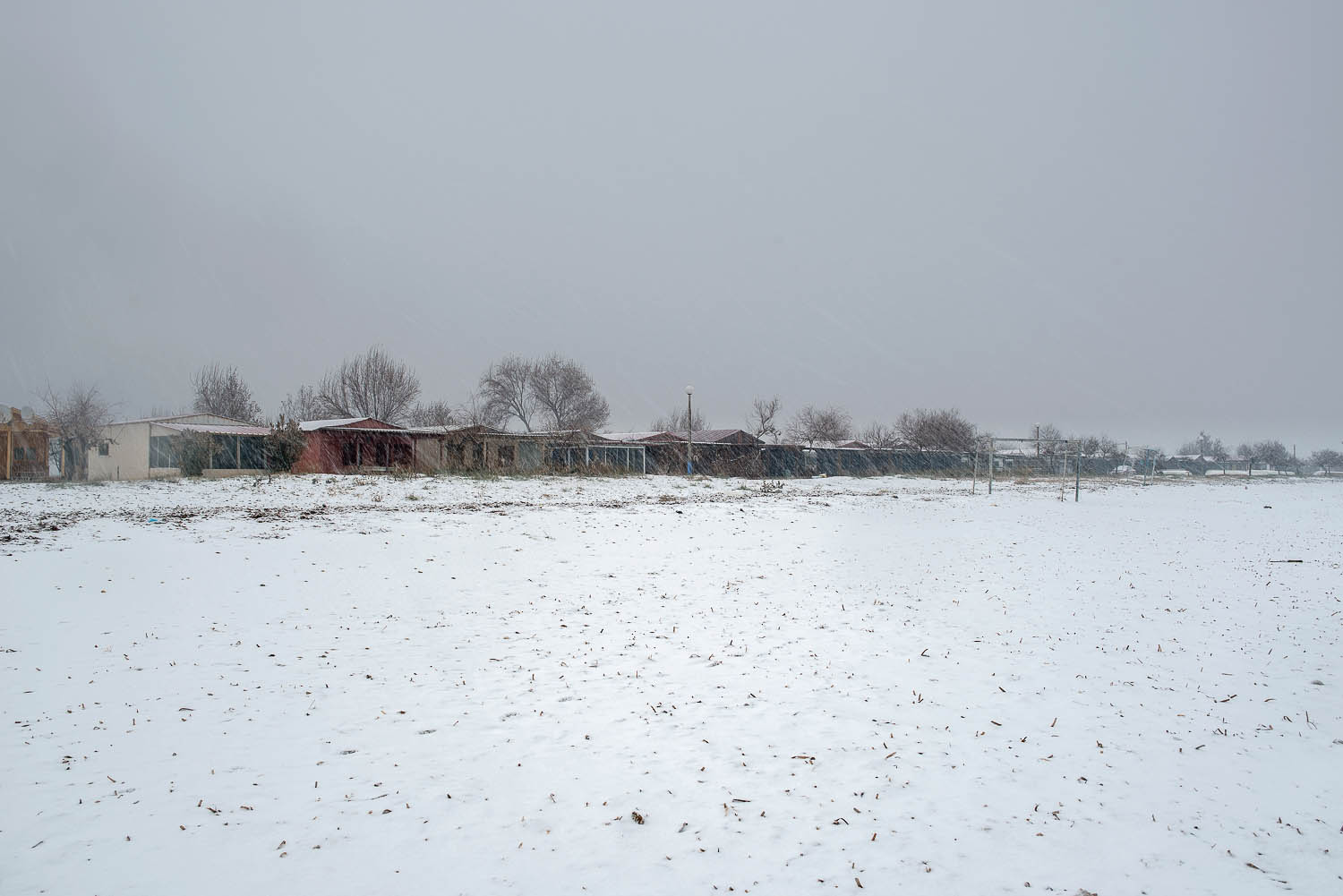 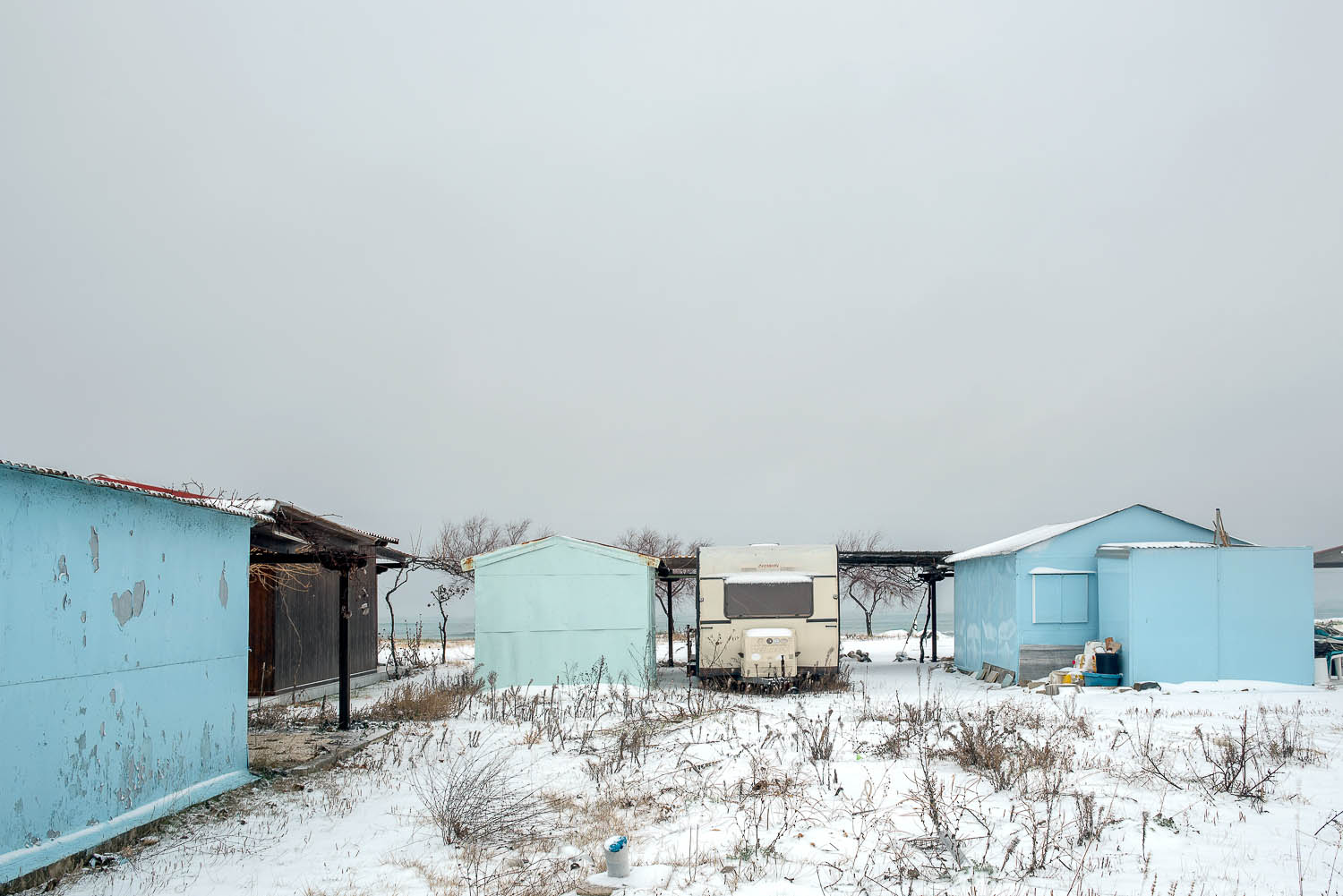 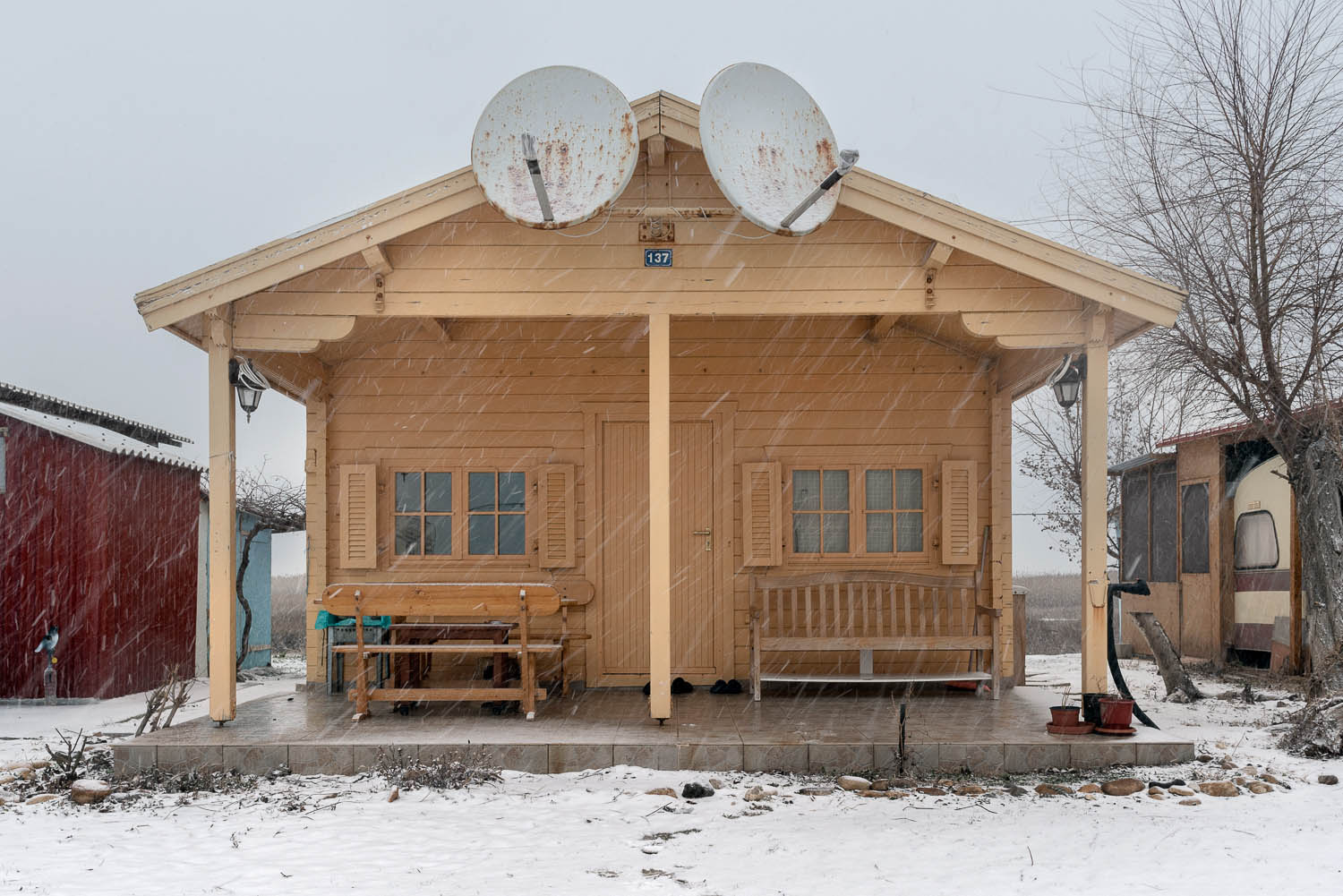 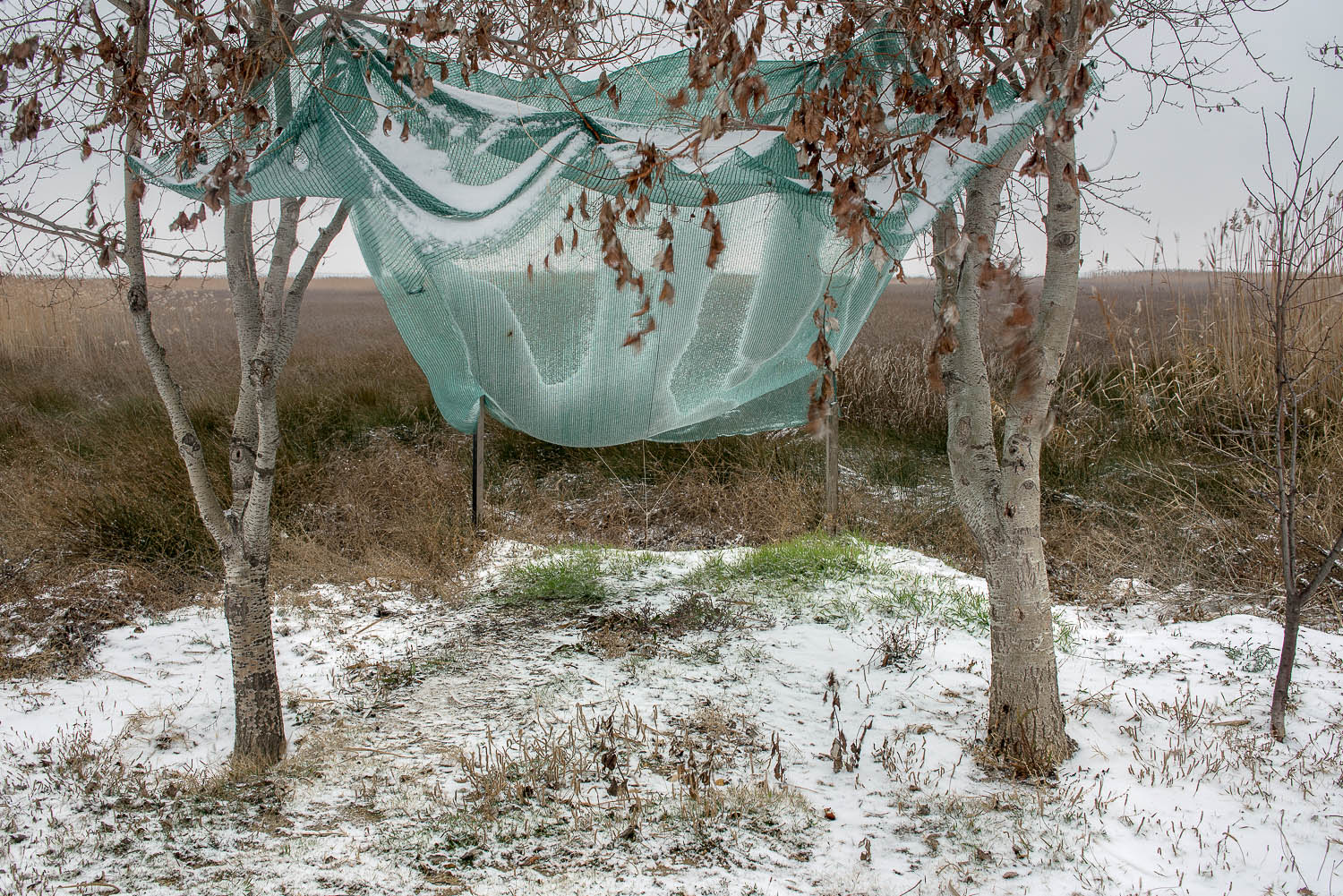 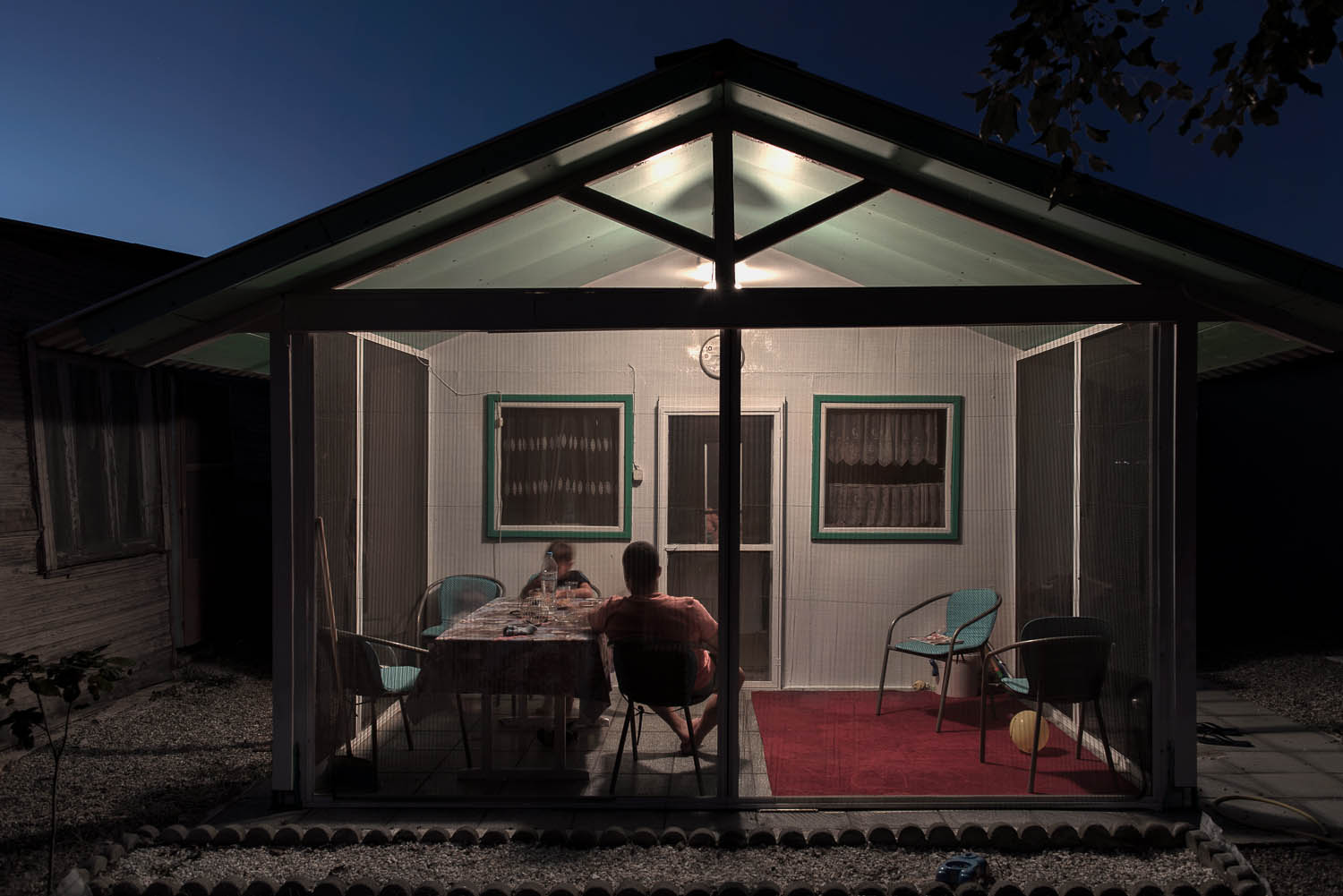 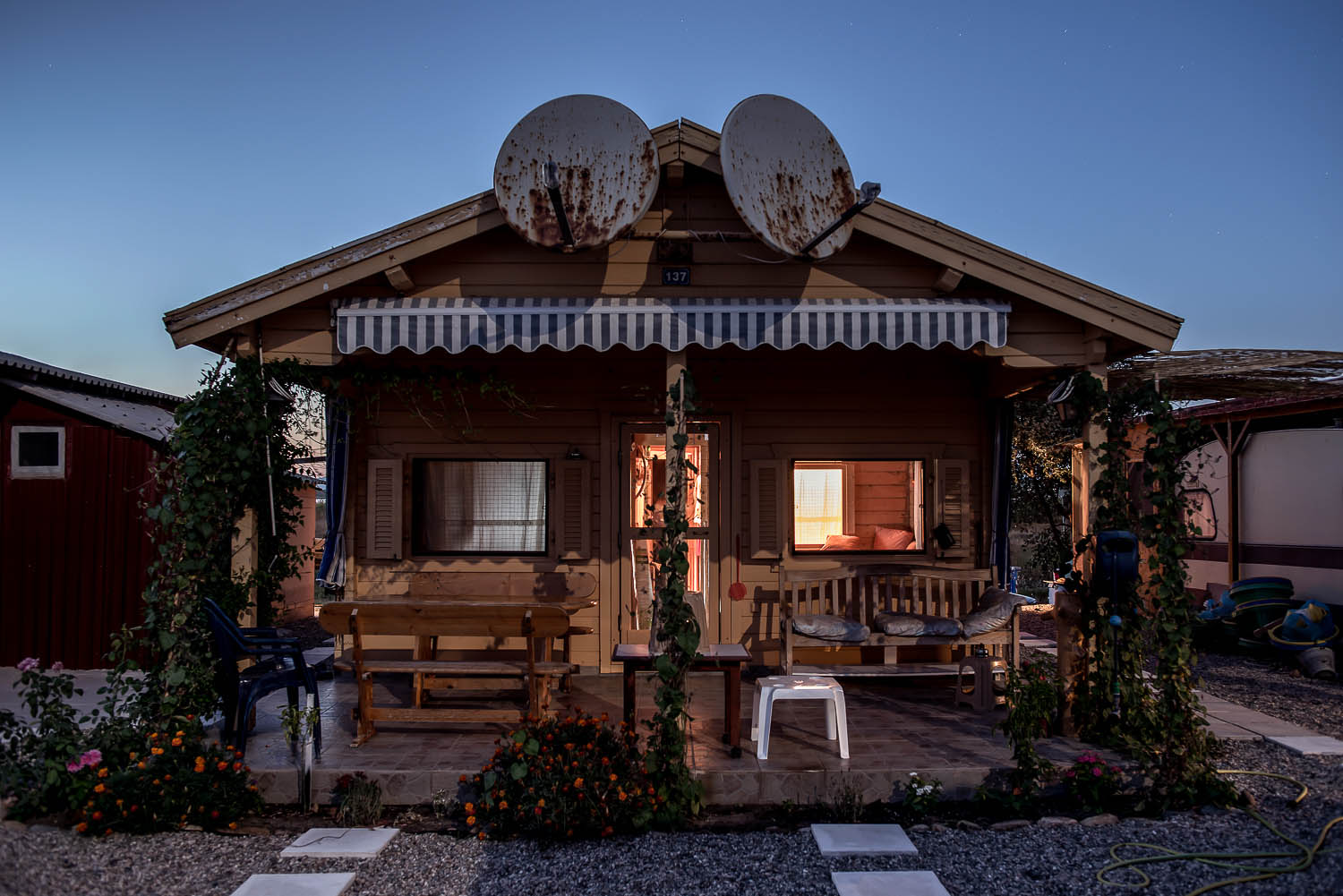 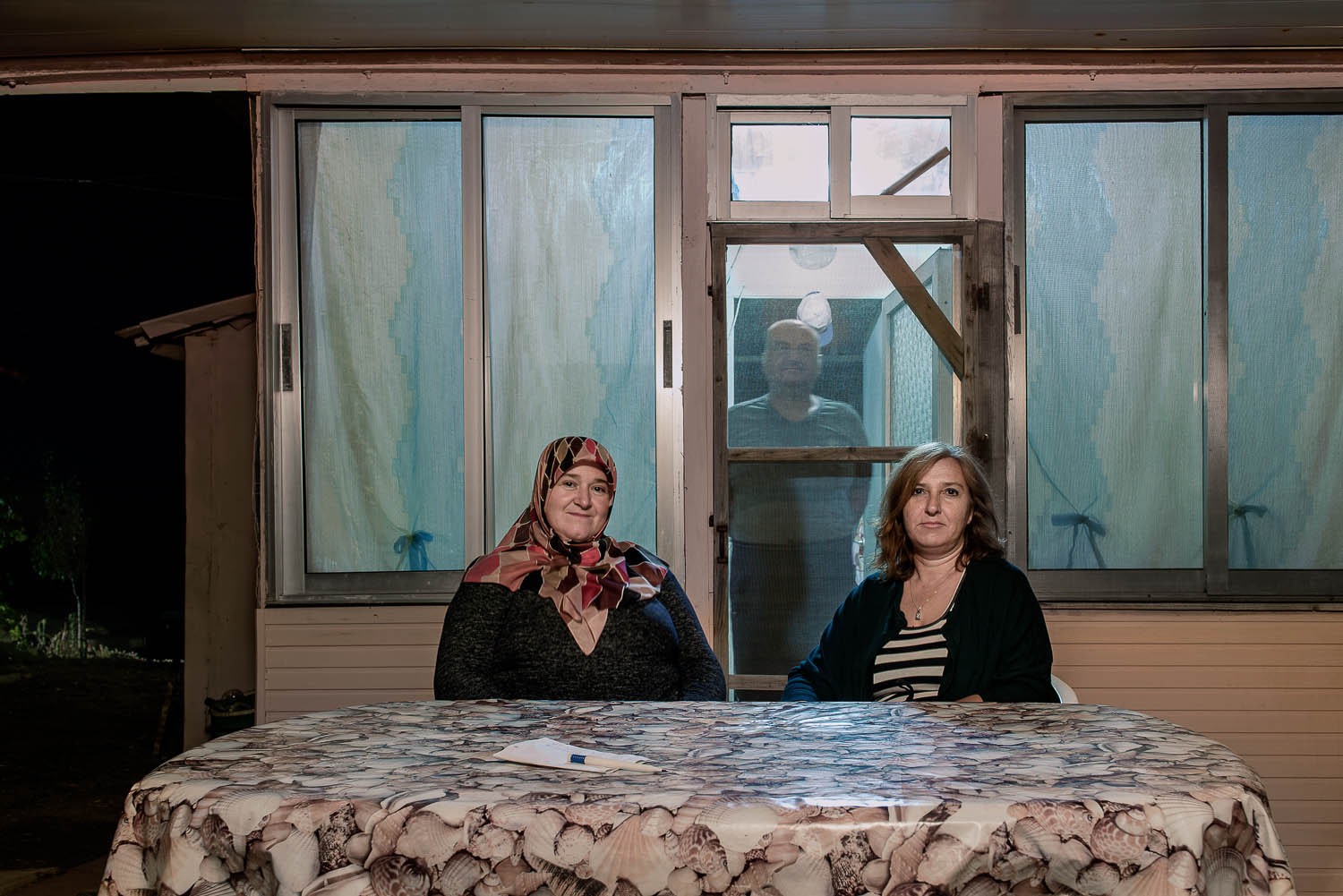 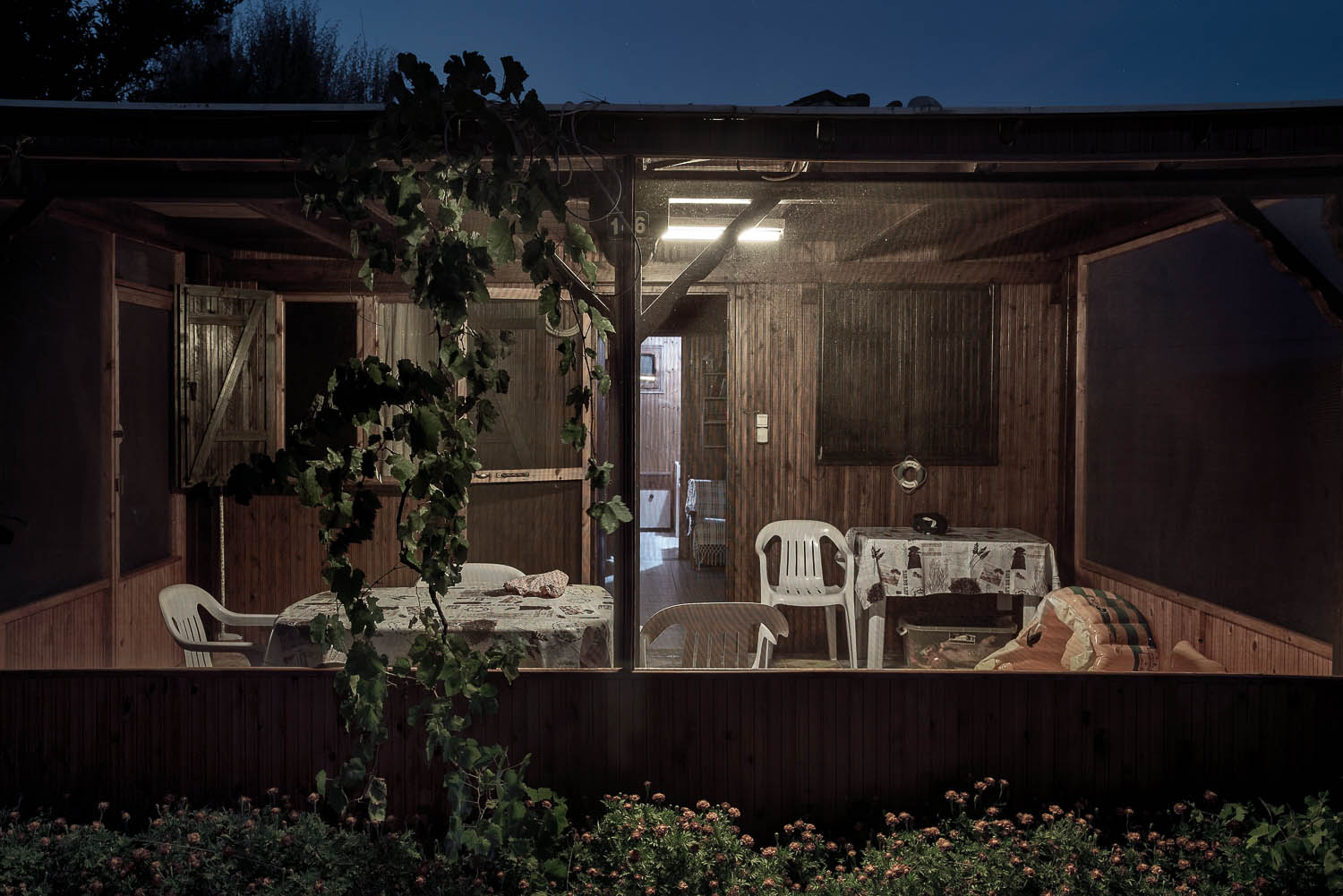 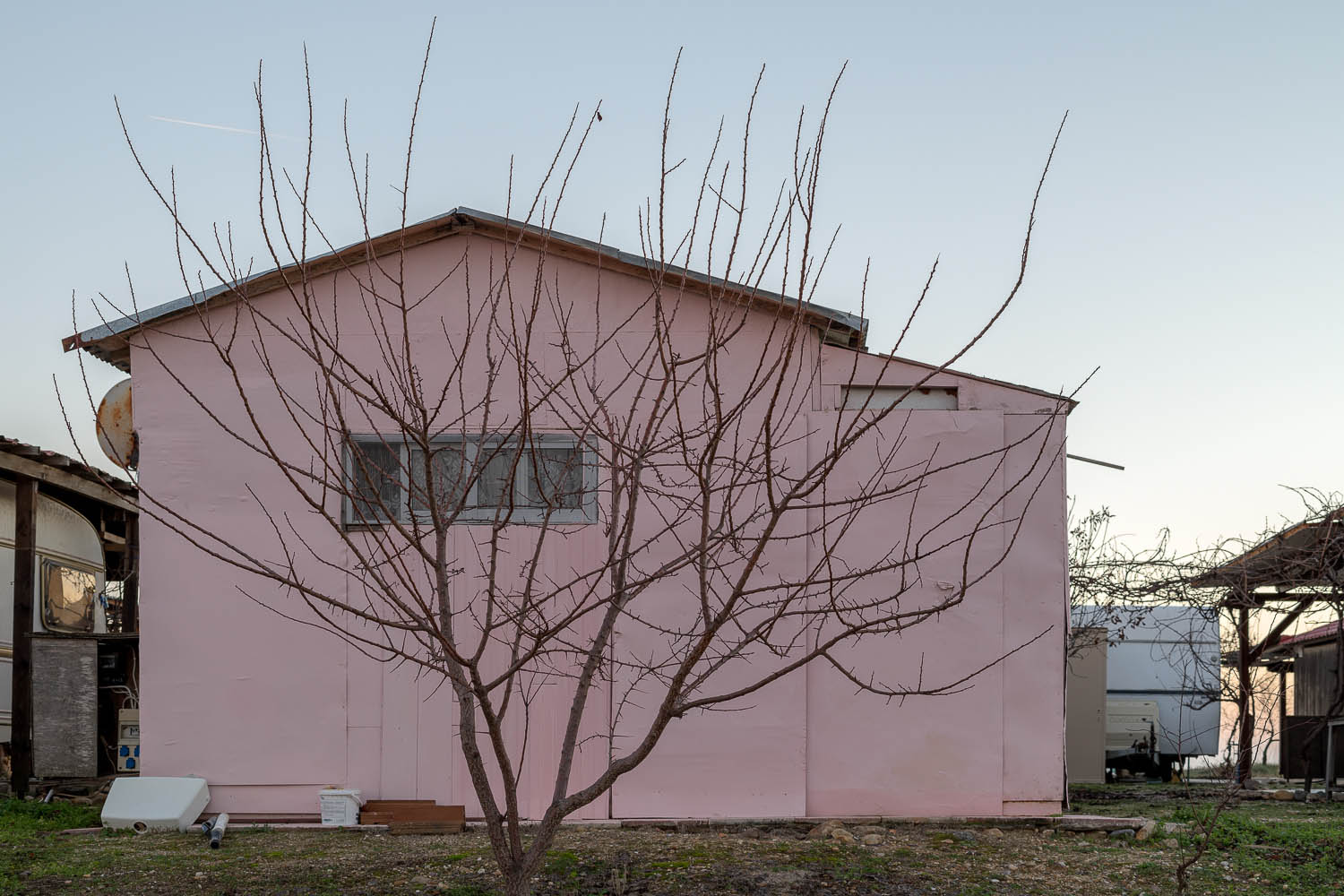 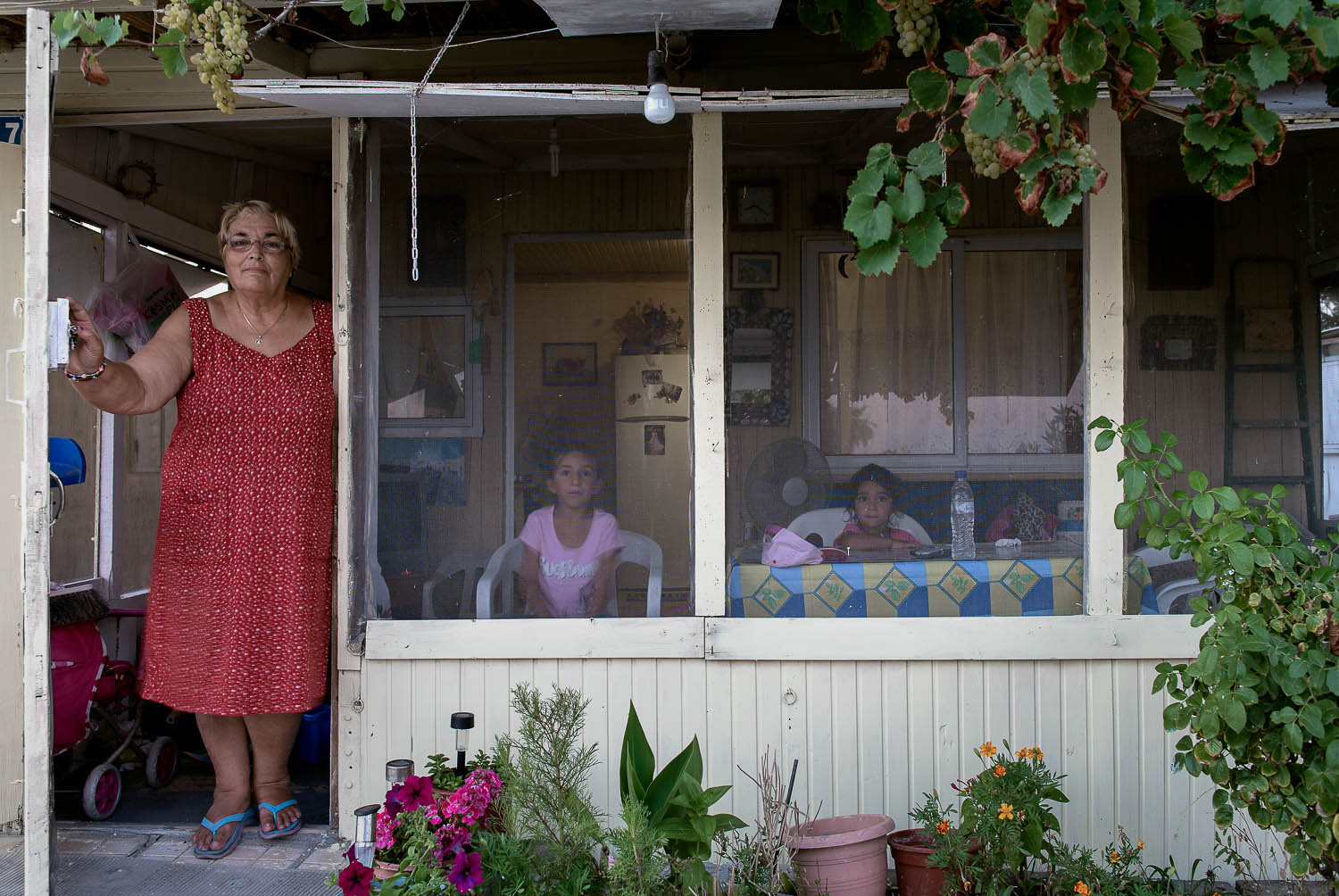 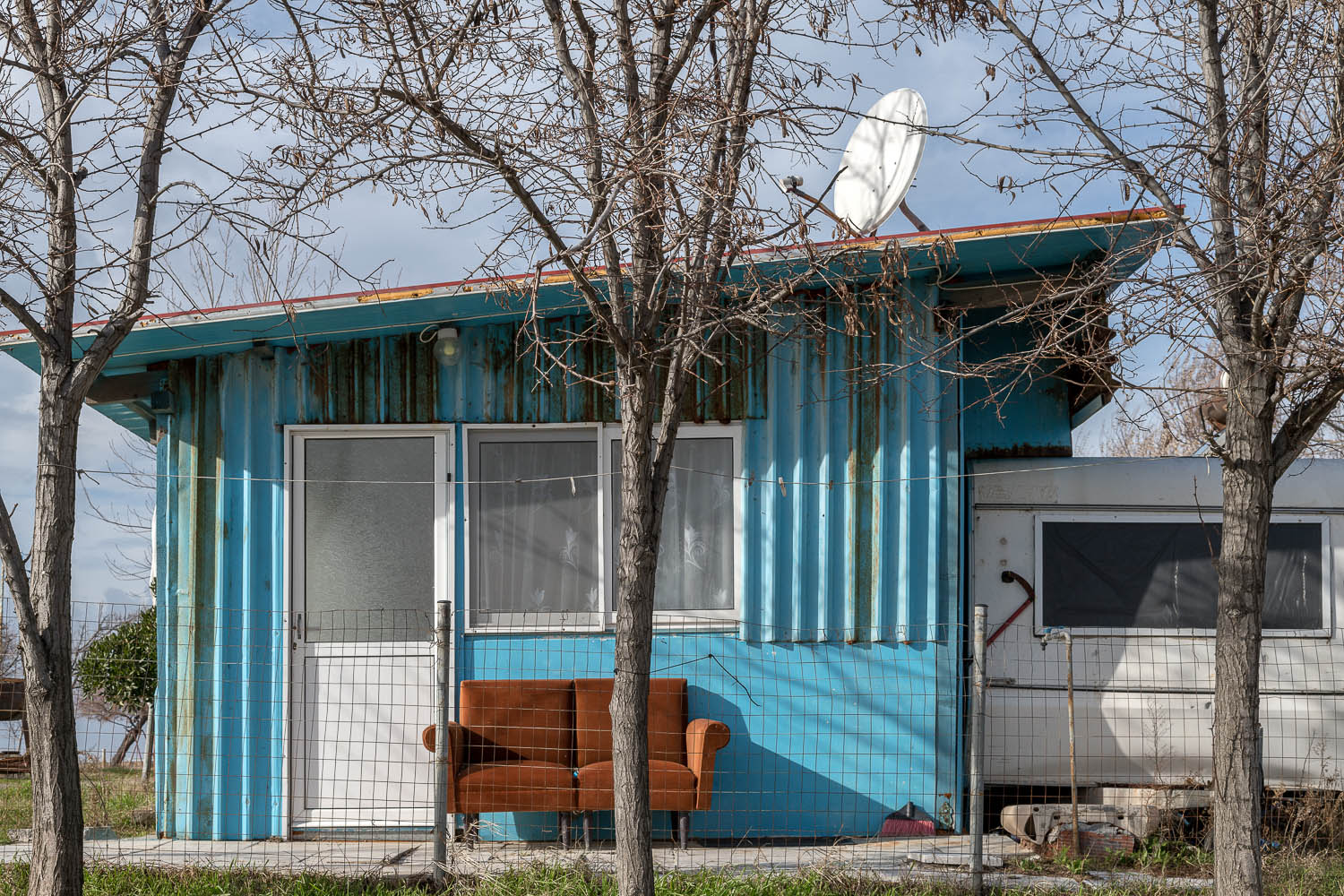 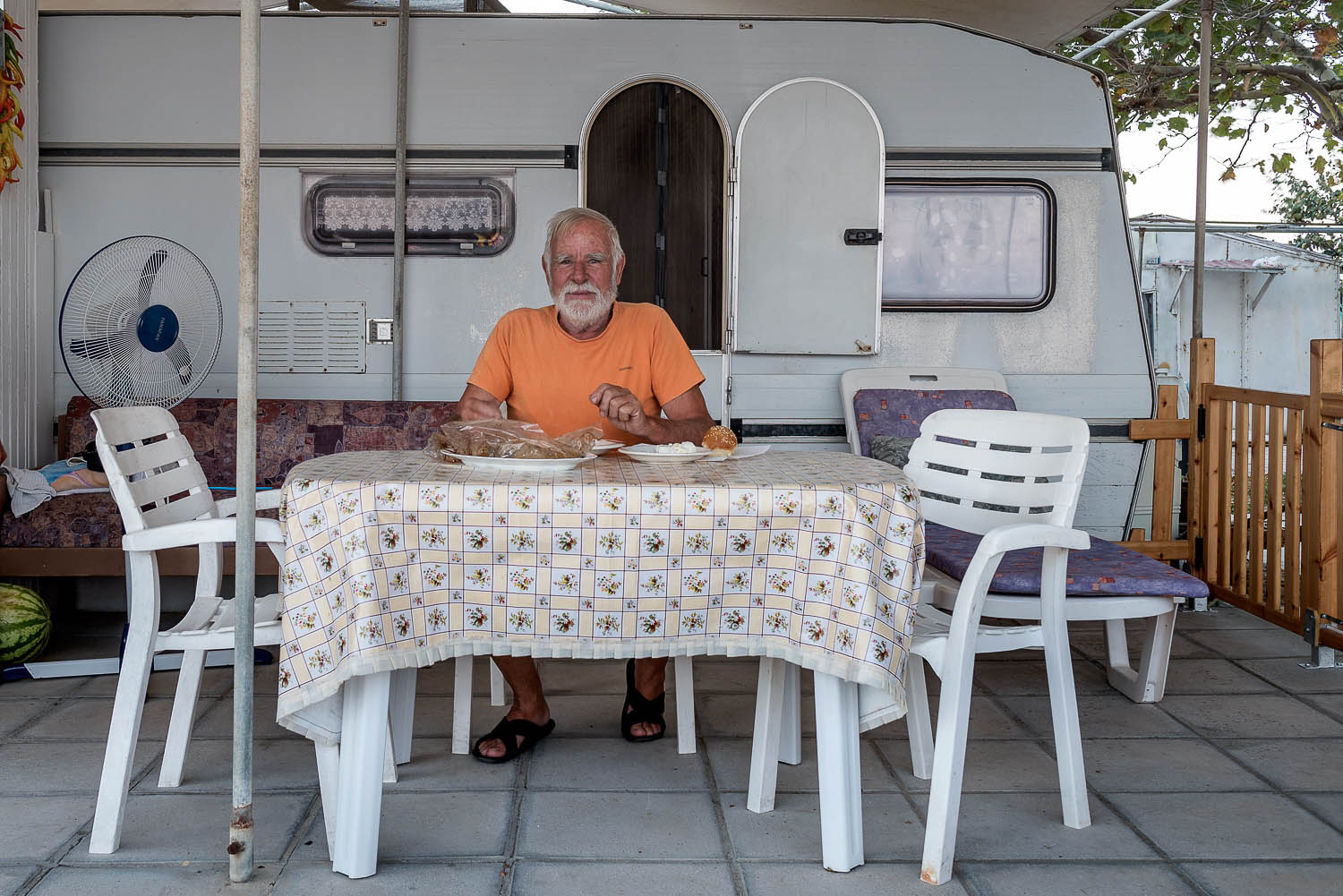 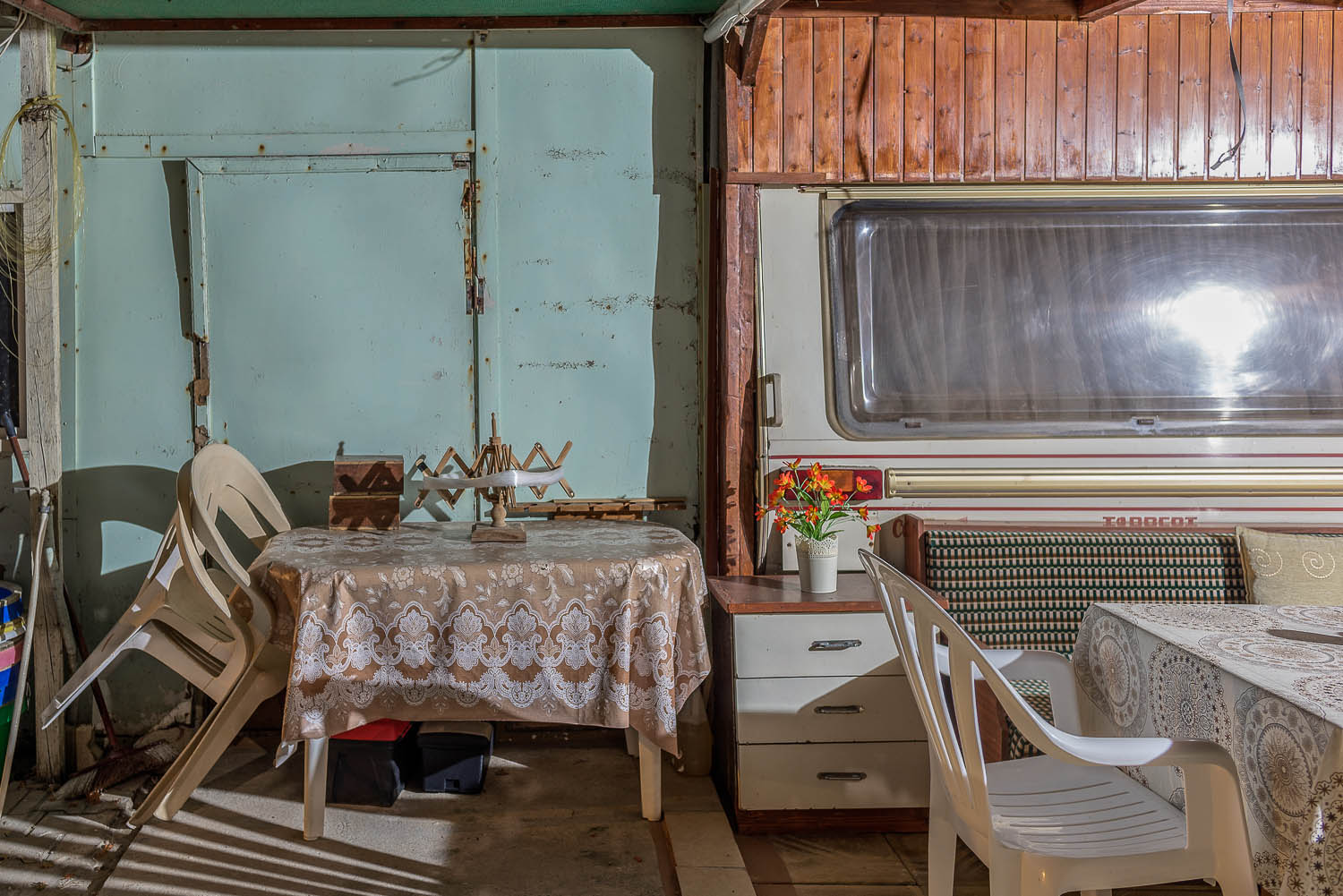 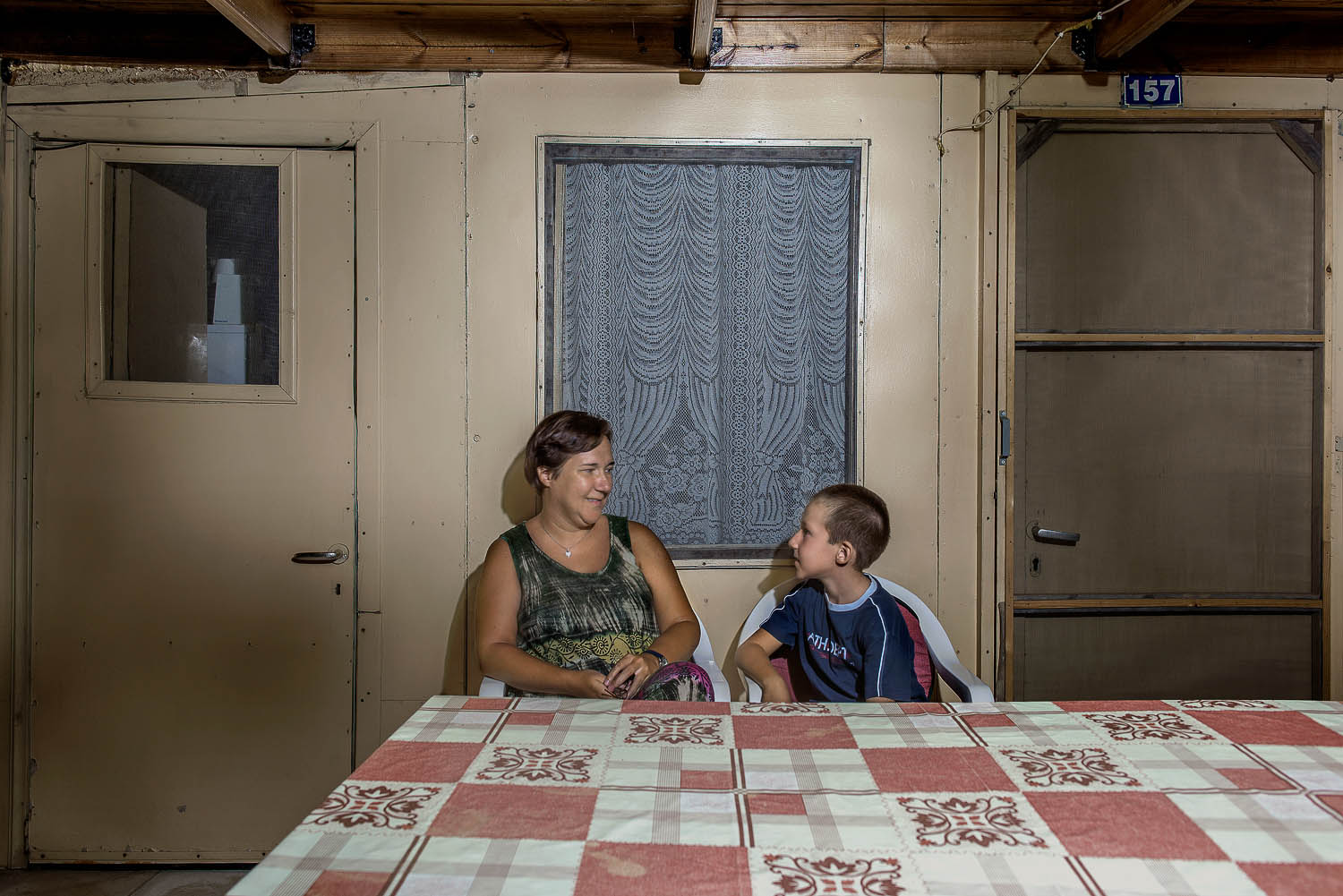 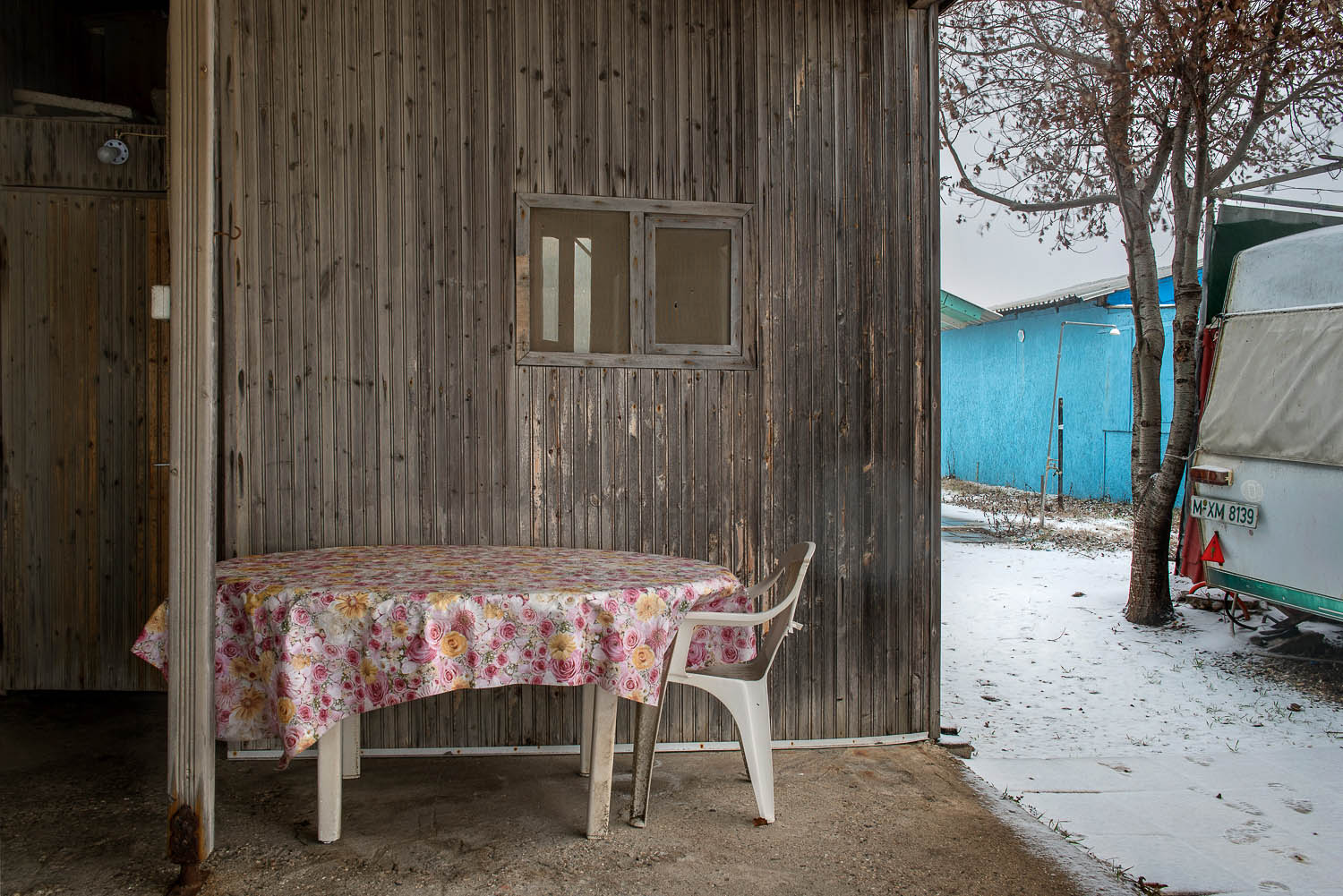 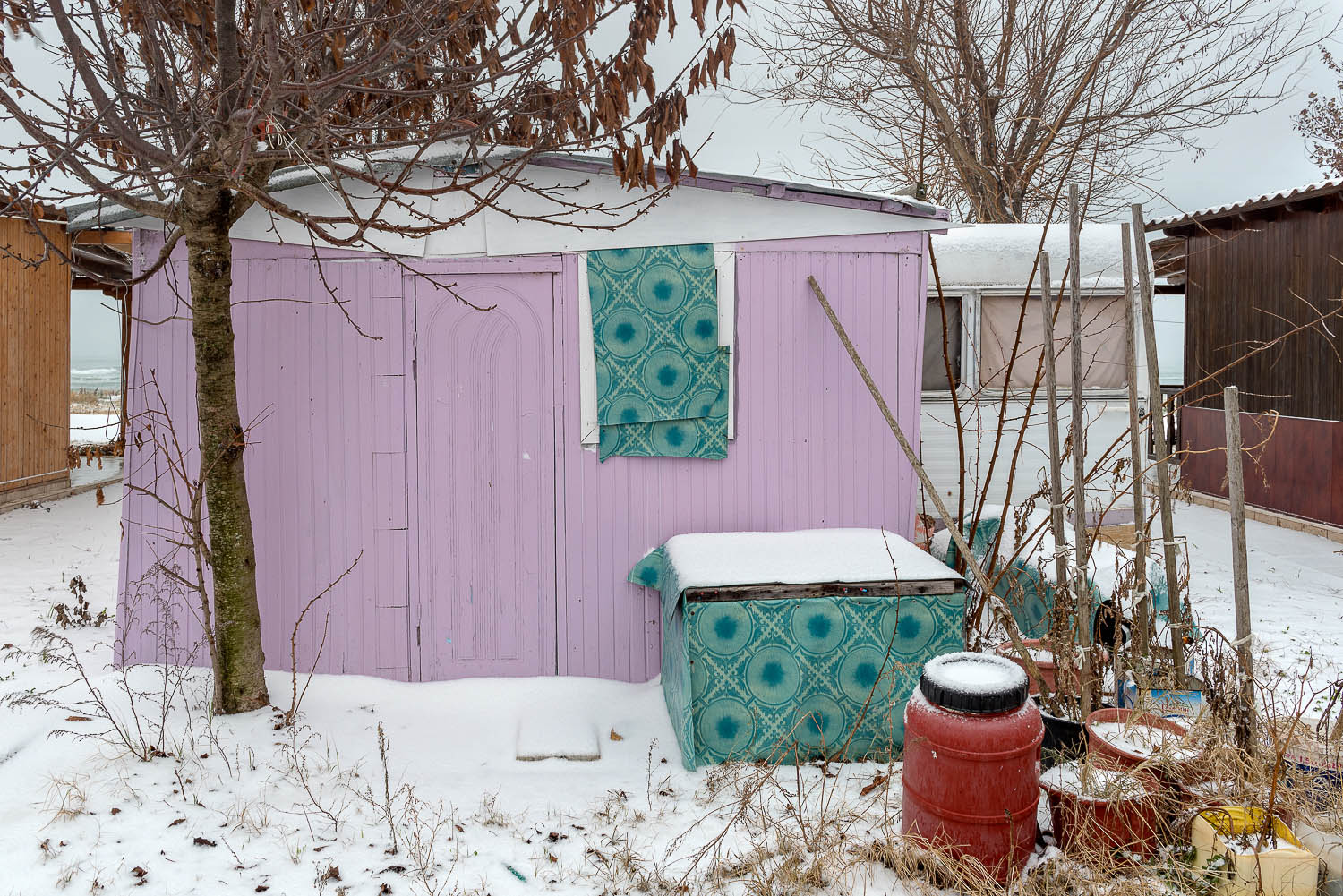 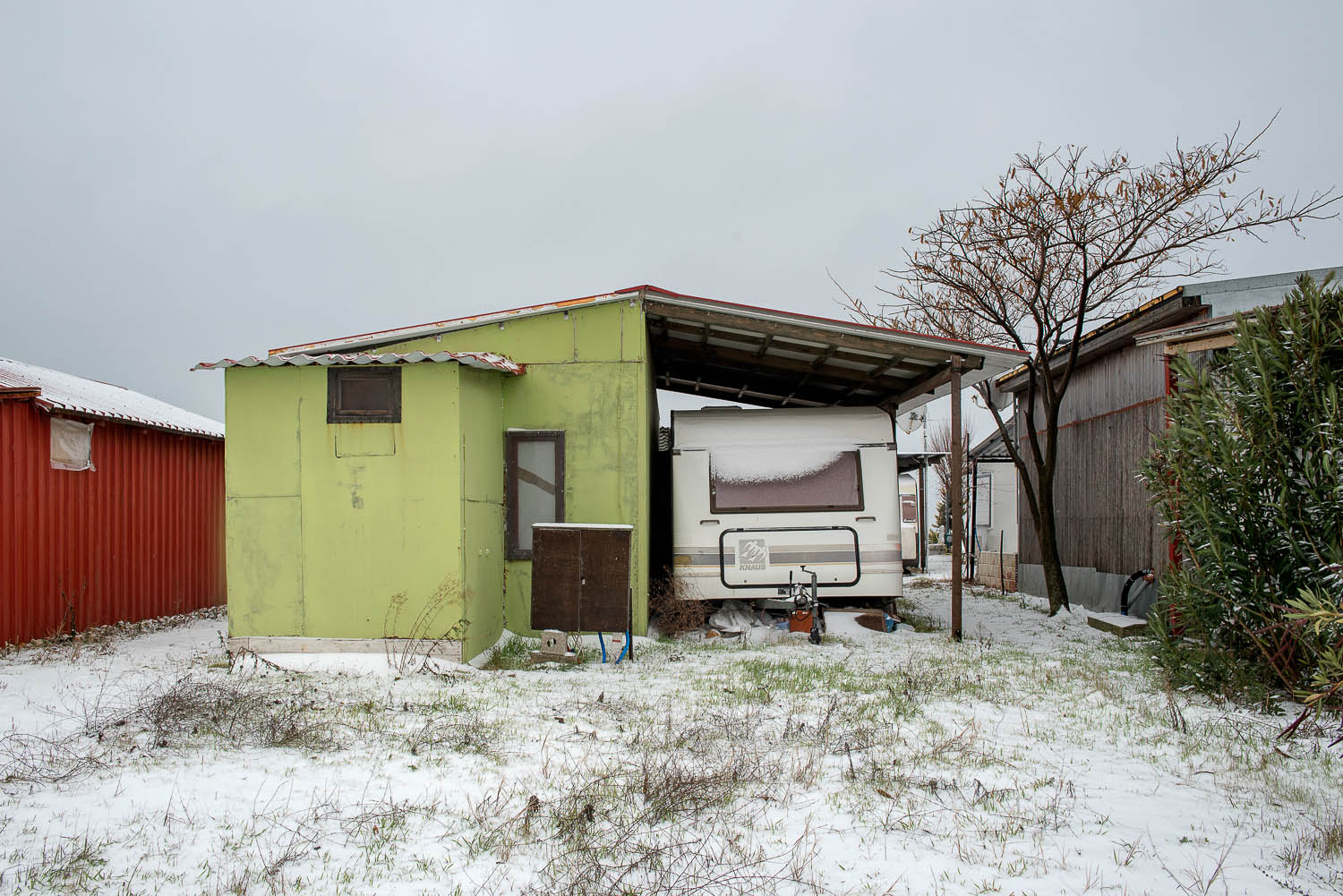 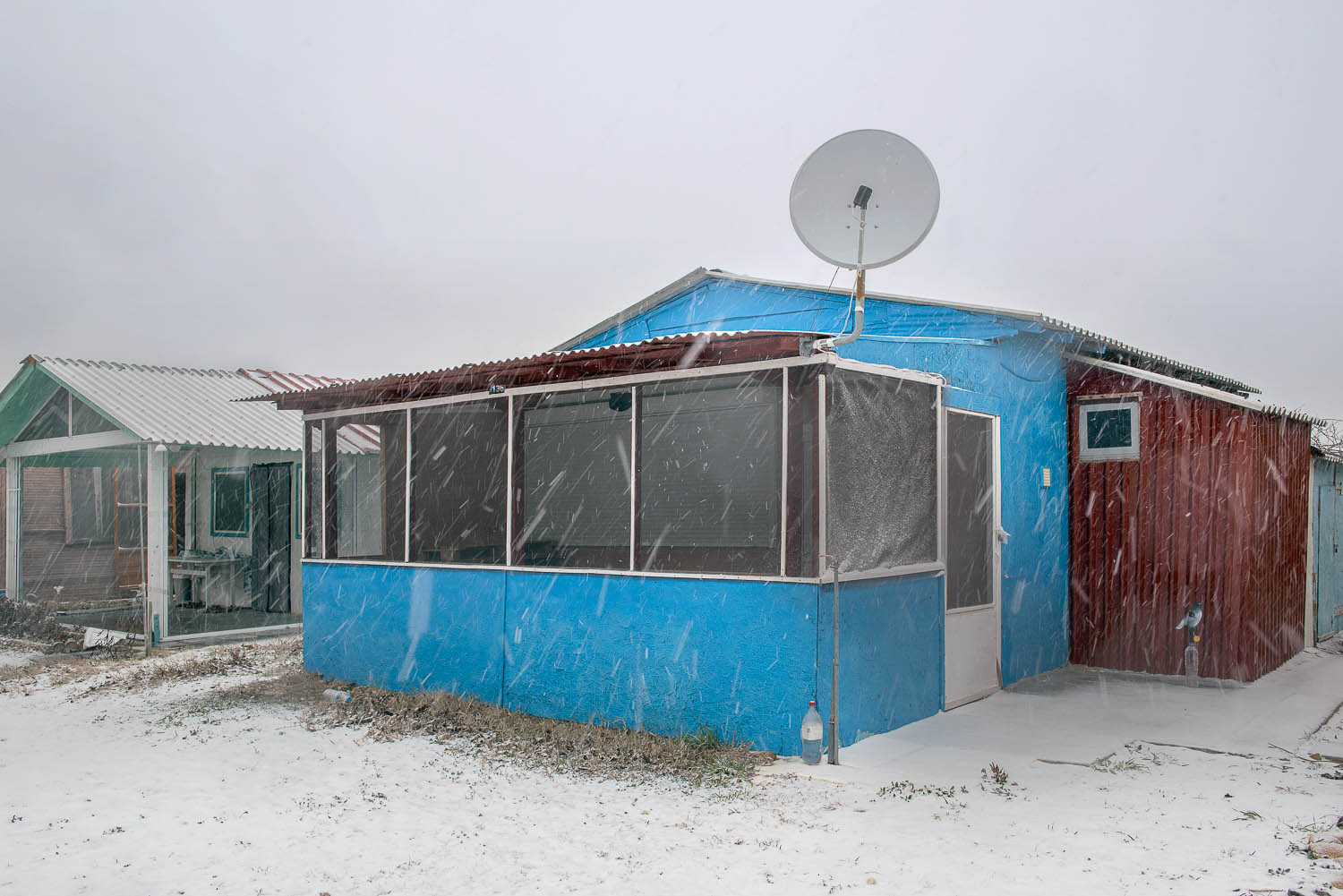 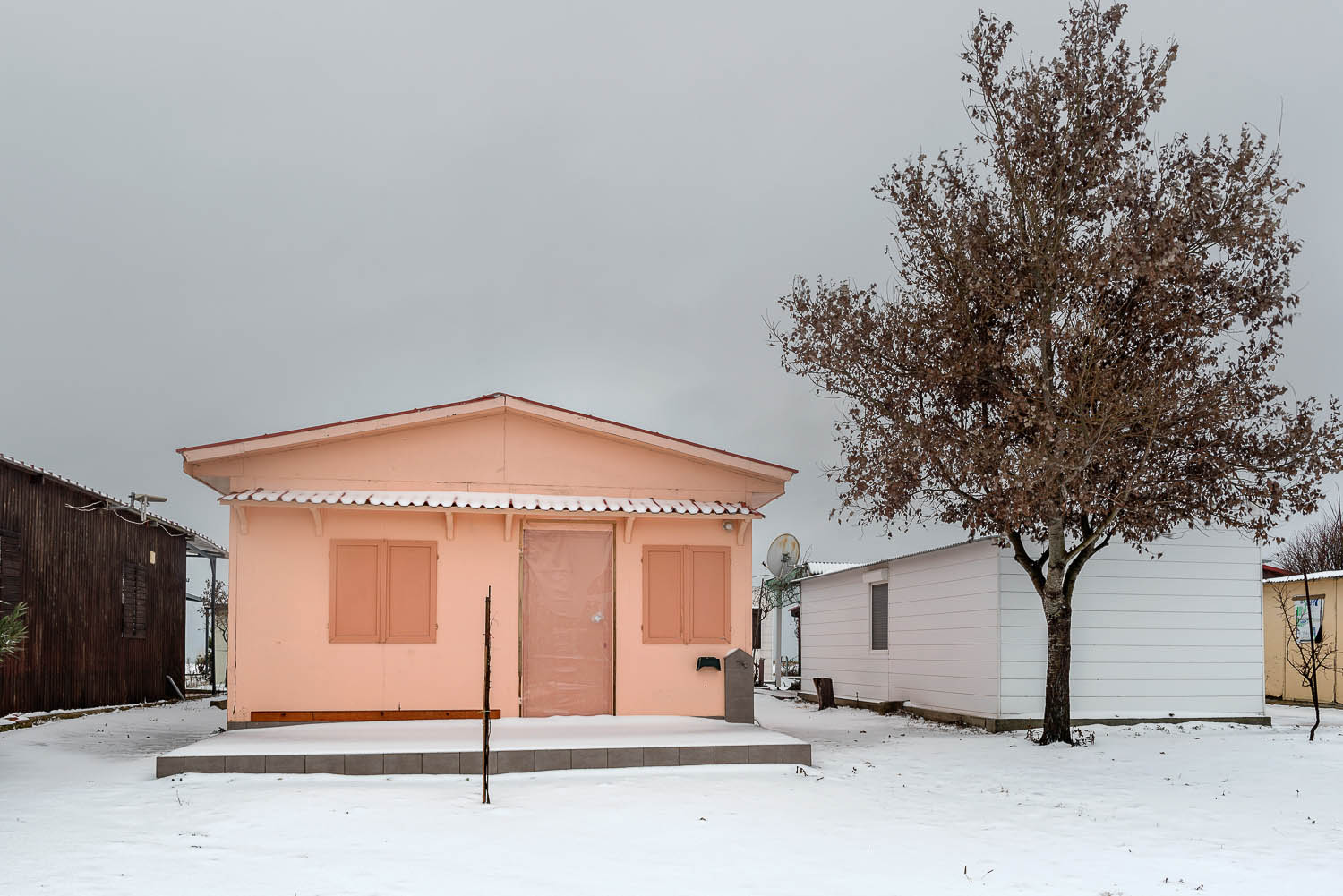 The Lake You Don’t See

For many decades families in Greece were organizing camping expeditions to the sea, building simple shelters with whatever materials could get from the area. Over the years some of these ephemeral encampments were transformed to permanent settlements.

Urban families, detached from their recent or distant rural past, are looking for an utopian and imaginative reconnection with nature. Imaginary, because despite all the charming sense of simplicity, the consumerism of everyday life flows in various forms and ways, and collides with nature.

In 1999 a north Greek mayor distributes small allotments to campers in order to move them out of a popular beach. The plots, situated in a narrow strip of land between the sea and the lake of a fragile and protected wetland, were quickly occupied by Muslim and Christian families of nearby urban areas. Rules were set and respected by a community who had the ability to build their dream homes that could also become shelters for the cold winters. A net of false legality was created while the lake disappeared behind two rows of tiny houses.

In Greece illegal building is common as state urban planning usually follows years after an area is already being built, thus are difficult to implement.

Observing the two rows of colorful houses I think these have already created a new and enchanting for me, landscape. This new landscape that generates pleasure and anxiety at the same time, was what made me photograph the area over and over again. Ι end up thinking what Stephen Shore said during his project in Israel: ‘There is not one story or one way for the story to unfold’

On December 2018 after long legal action, the families have being ordered to leave taking with them their handmade homes.