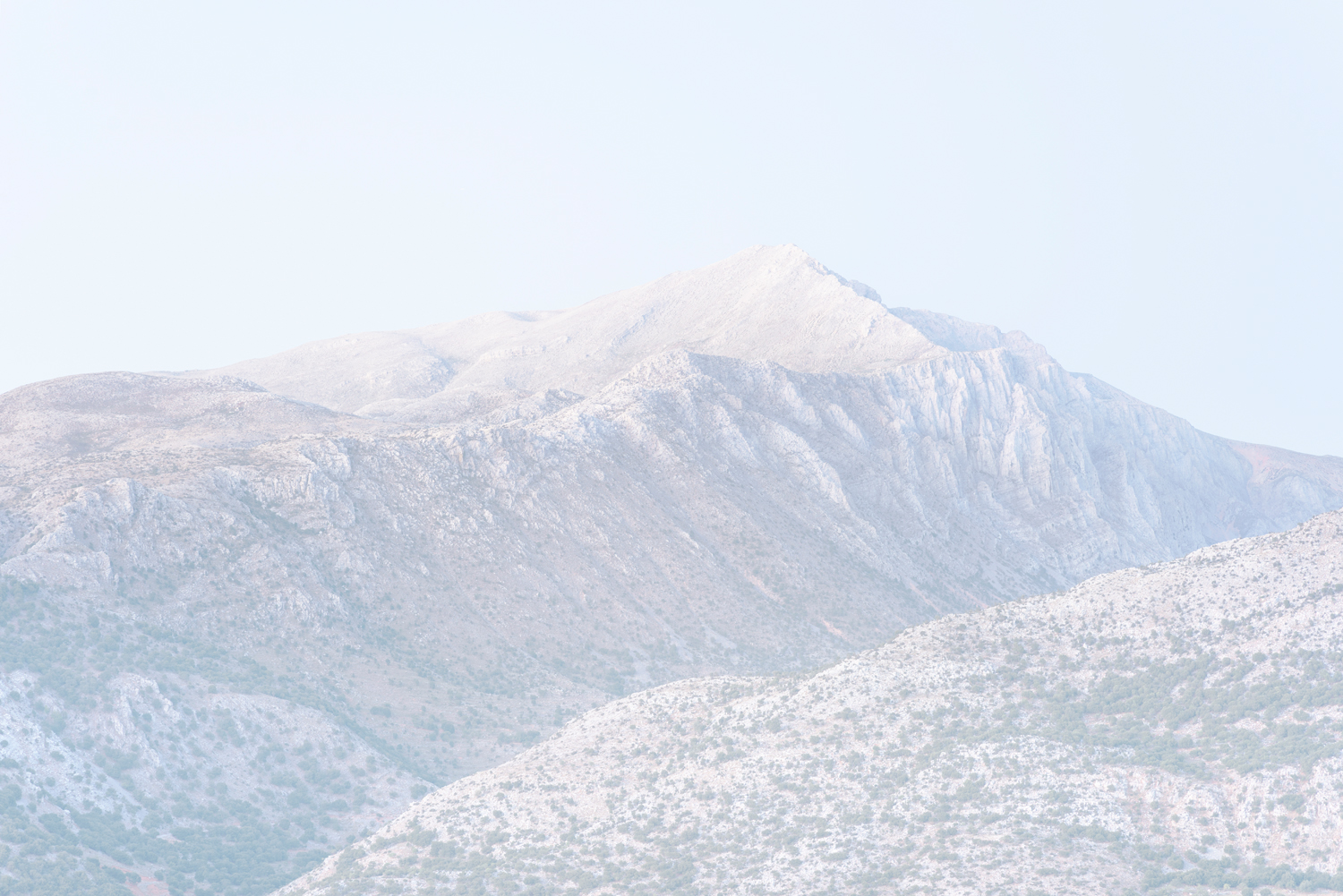 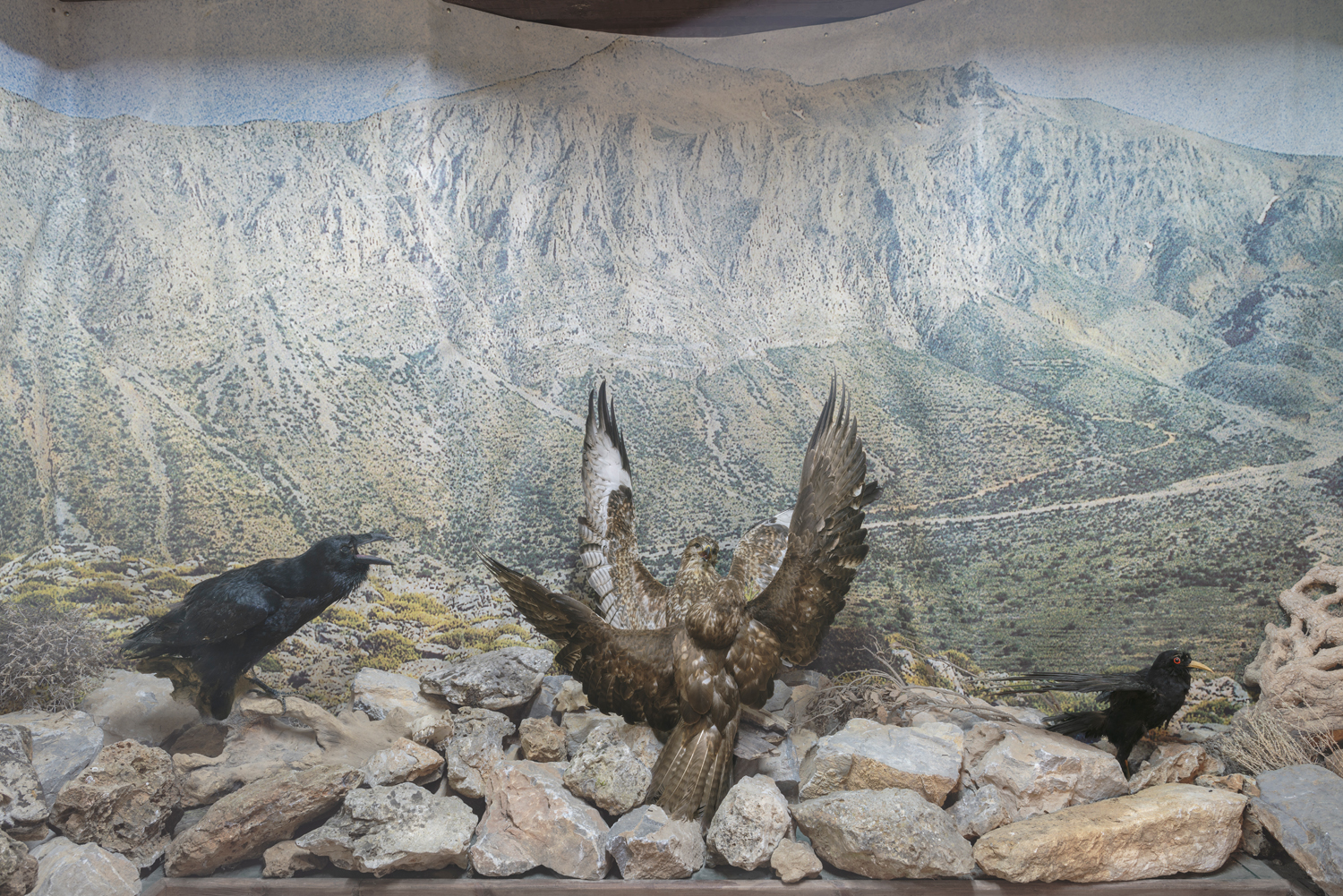 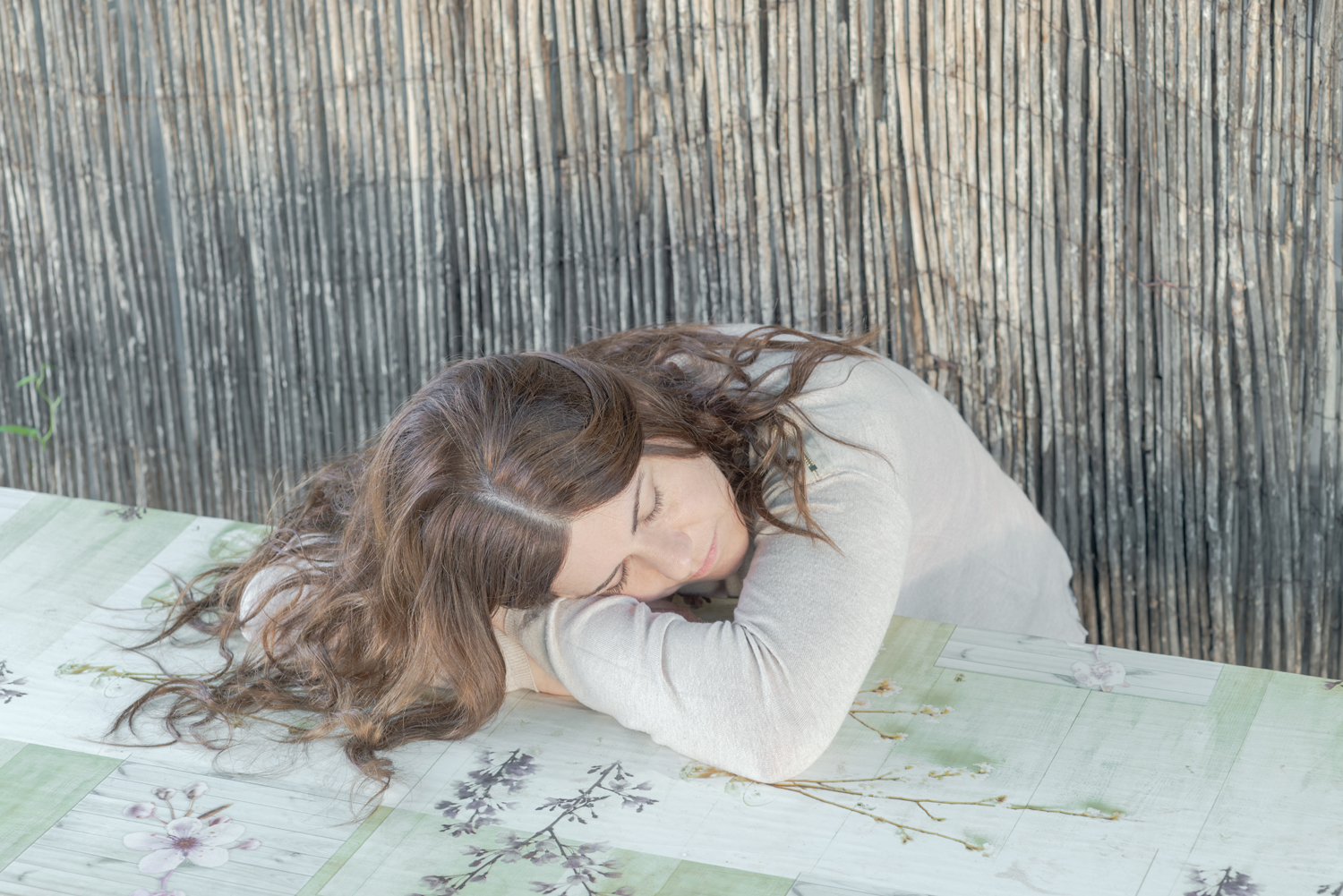 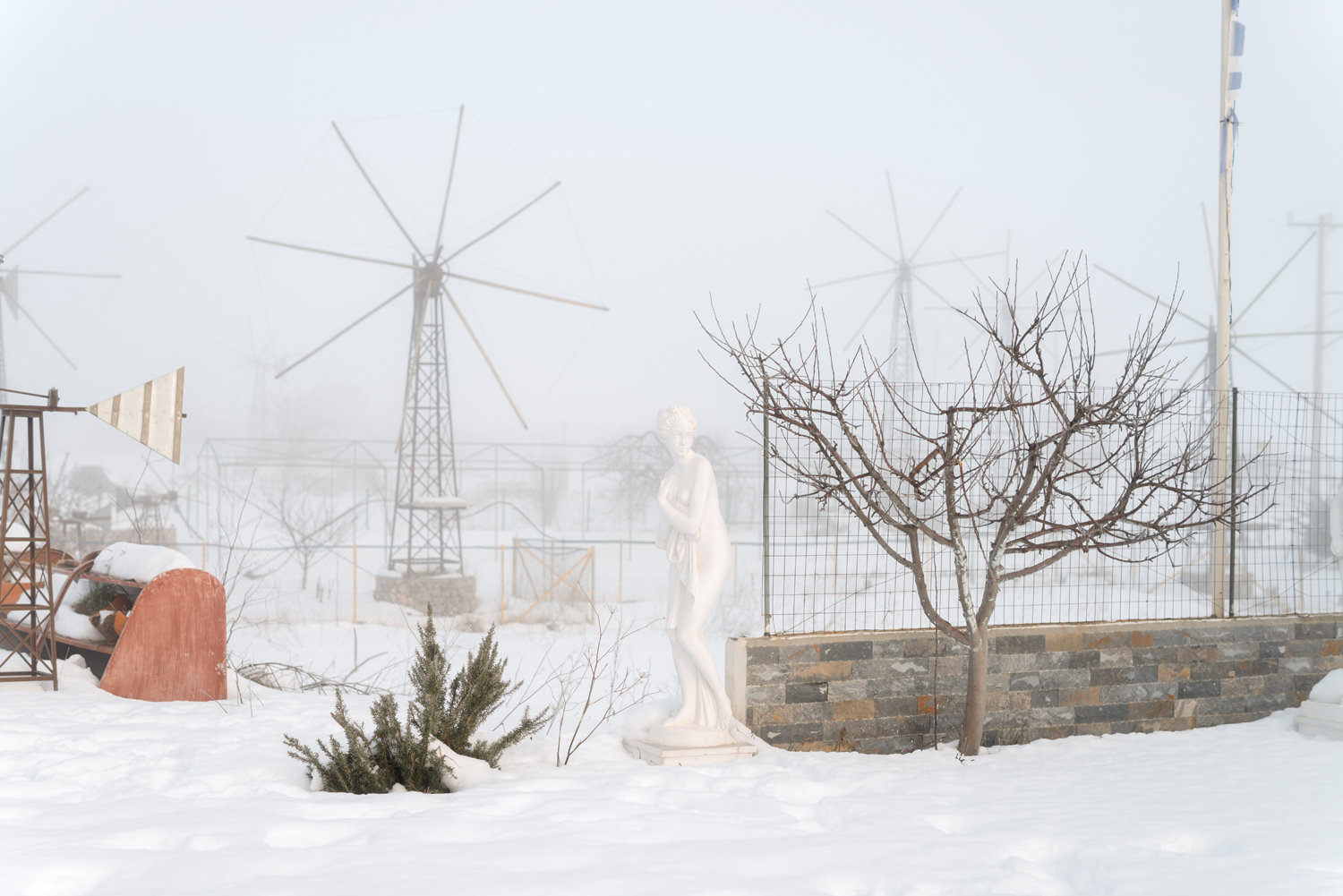 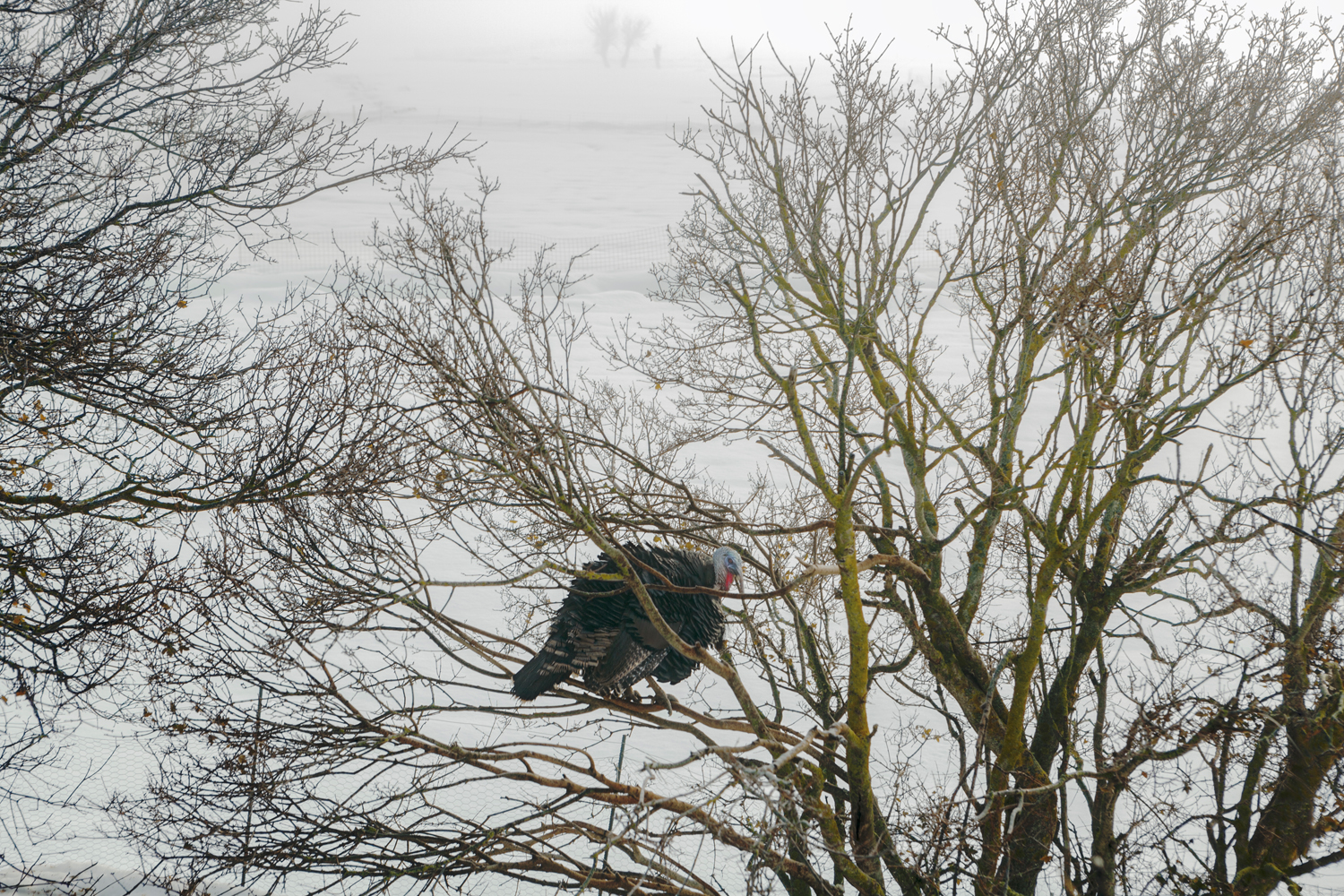 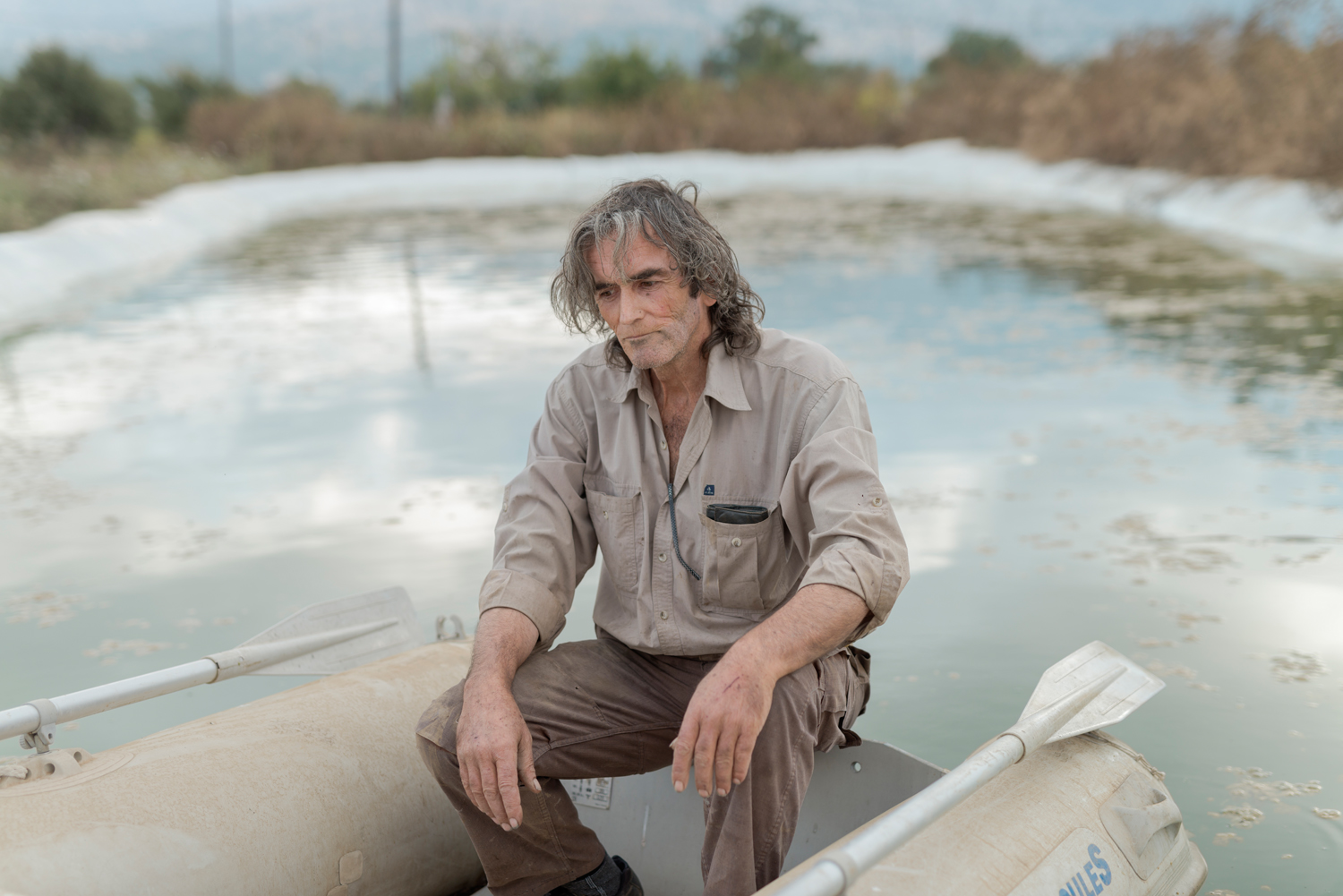 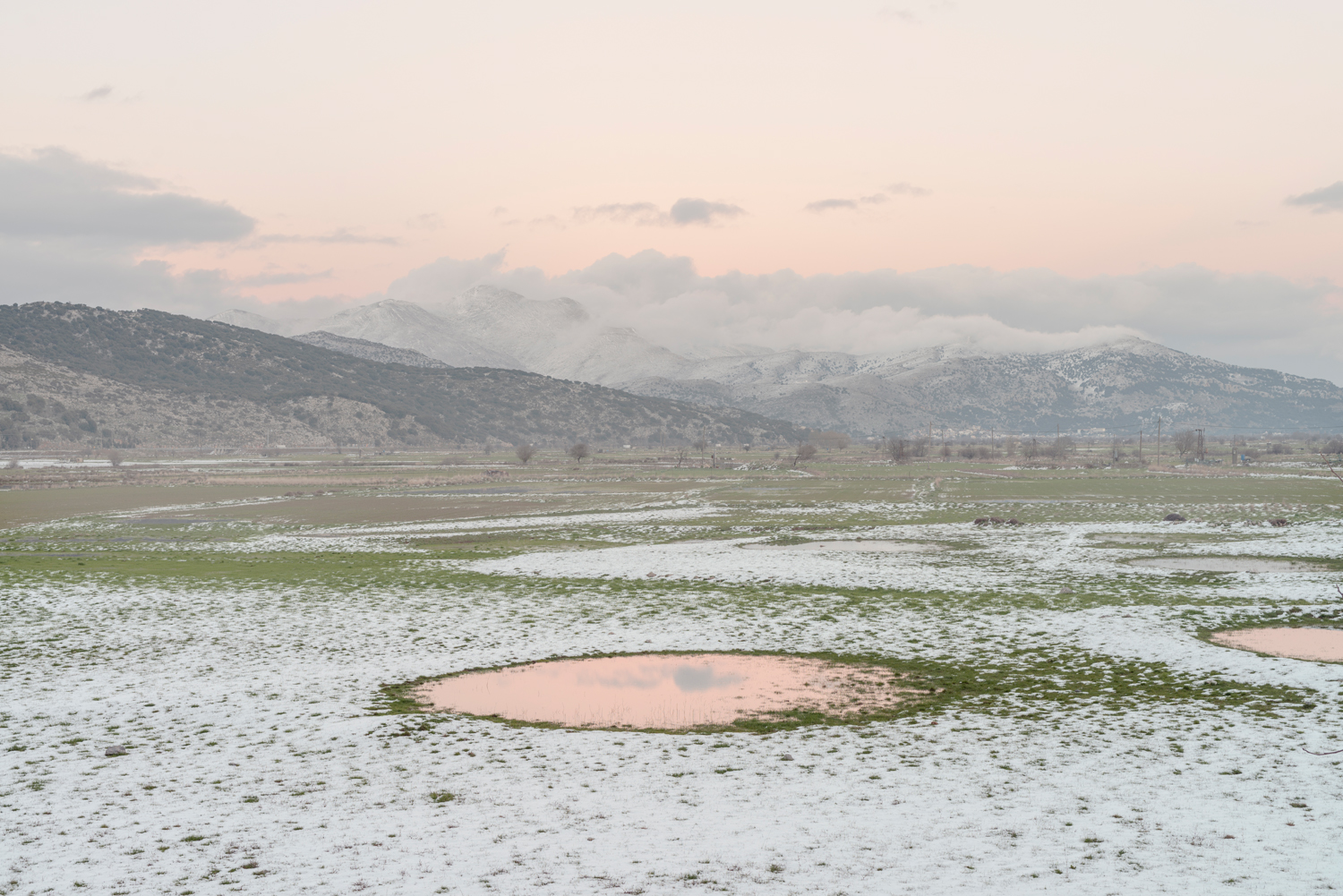 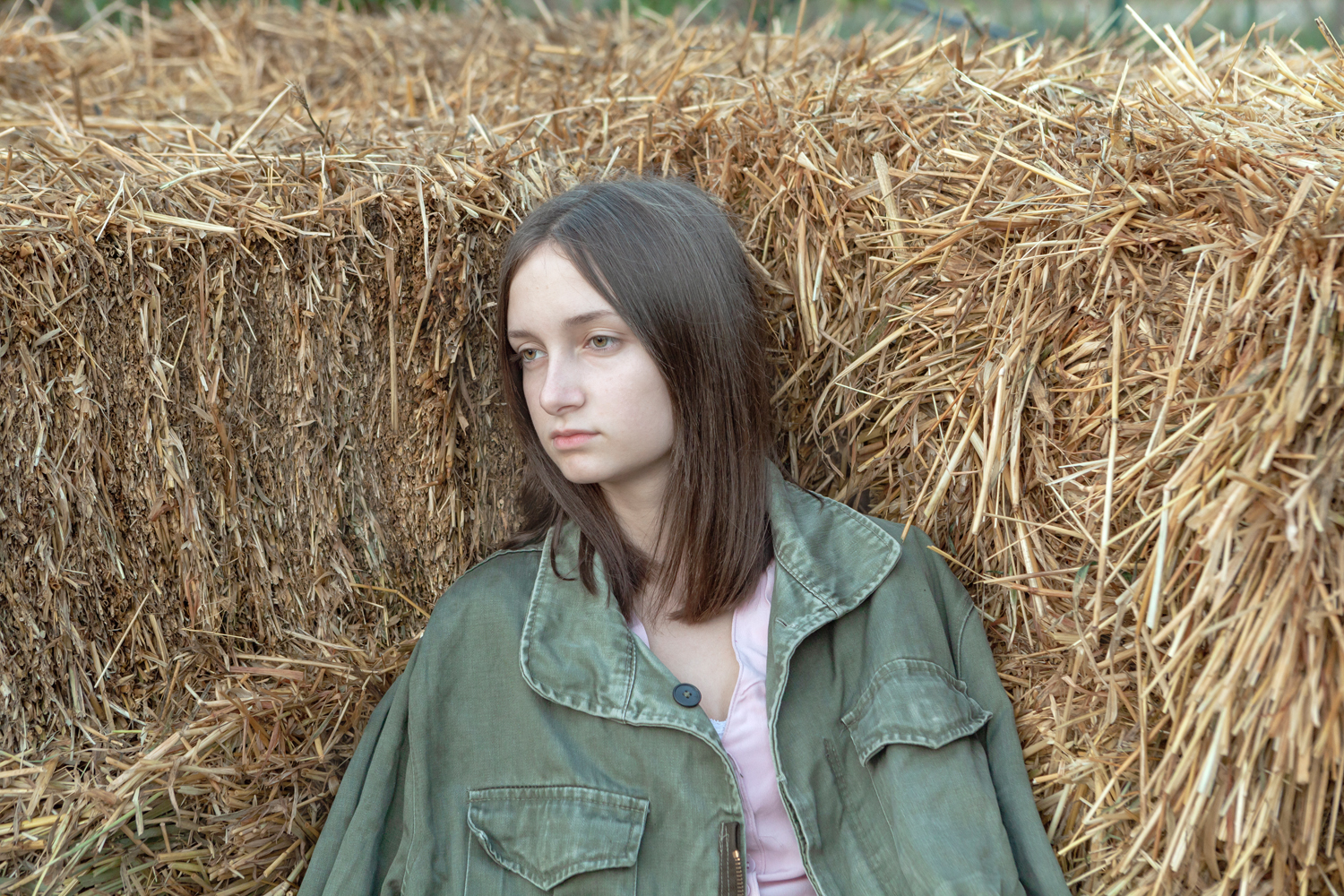 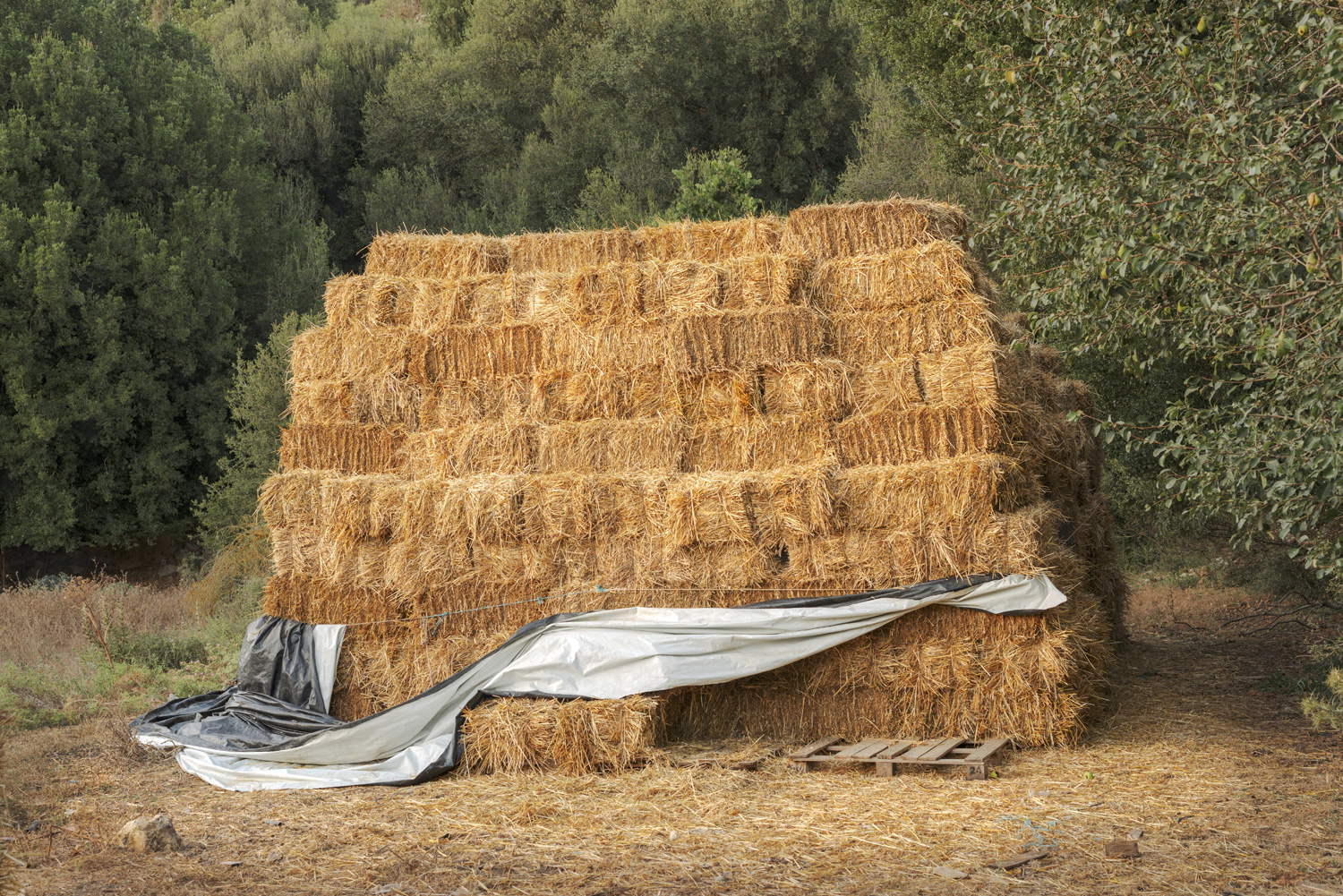 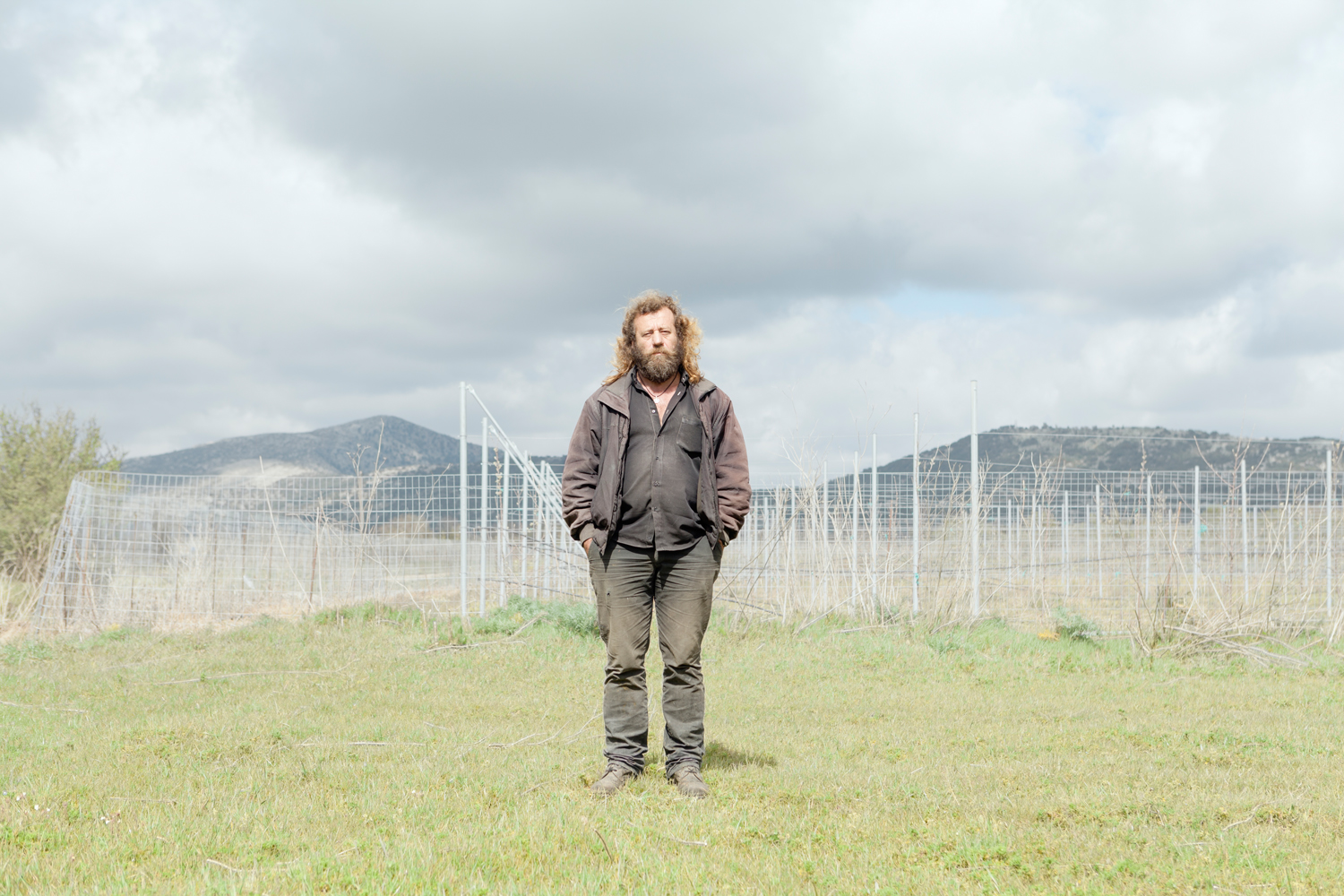 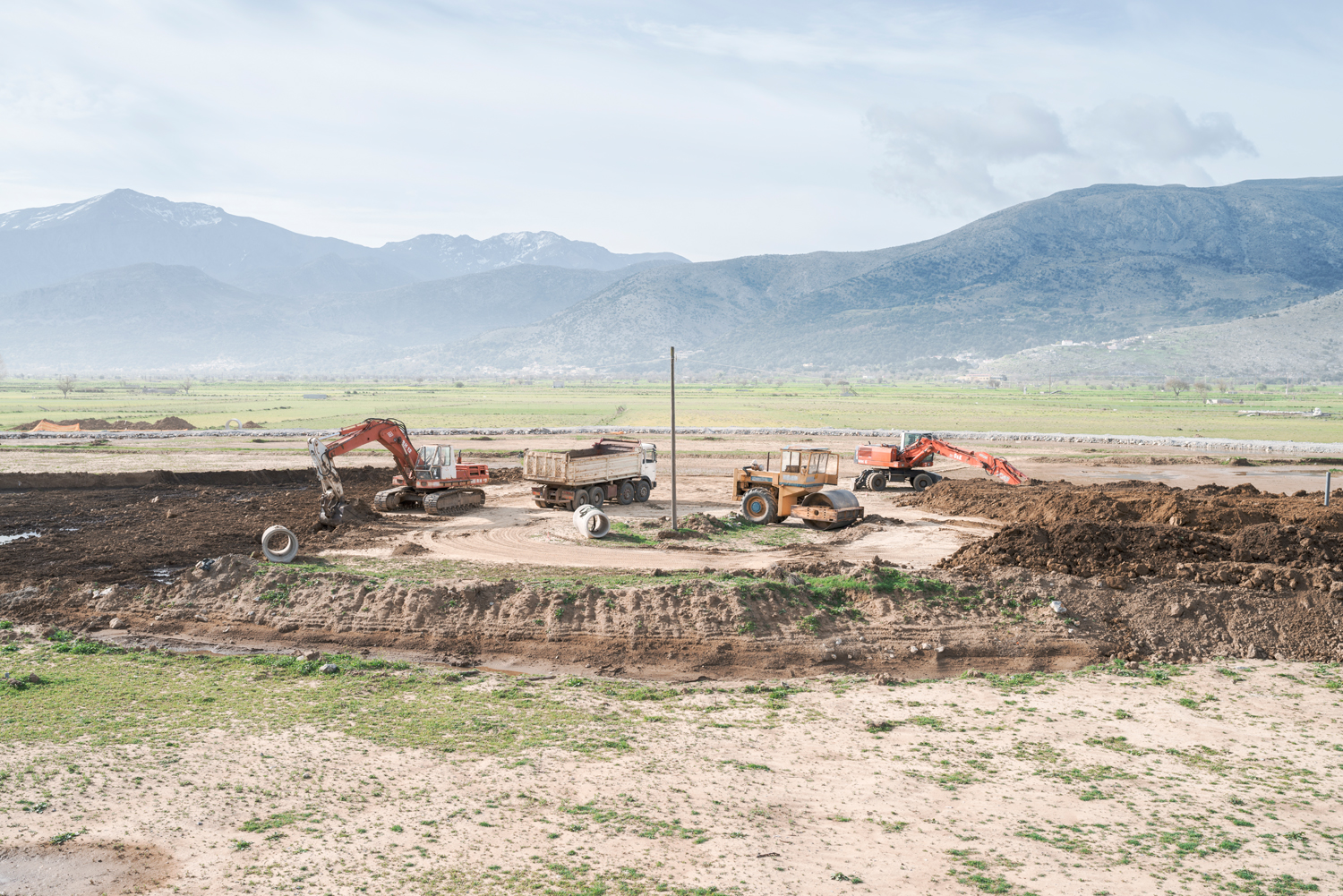 Cornucopia (horn of plenty), is a personal artistic research on the Lassithi plateau’s elusive identity. Lassithi plateau, situated at 840m ASL on the island of Crete, is a natural fortress with a particularly fertile land, surrounded by mountains. First inhabited during the Neolithic age, it became a major cult place of the Minoan civilization. This rich land which has nourished the inhabitants of Crete for centuries, is the same place that according to the myth, Zeus was born in a cave and according to another myth is the bridal bed of Europa. The plateau has its own time pace and the 21st century can only be noticed through fragmented pieces. The plateau, similar to other Greek rural areas, has been under economic stress long before the generalized crisis. Young people are fleeting away, and the population is shrinking. As a result, most people have become resilient to the ever-diminishing life prospects and live in their own self-sustained environments.

Being part of a continent that gallops towards an unknown future, we investigate the contemporary imagery of a lost link, that is part of the core mythology of Europe, seeking the possibility of the existence of a place’s resilient identity, that can only be found in the verge of the imaginary. As reflective practitioners, we persistently confront our experiences of this place, while shaping an unintended path that is open to interpretation.