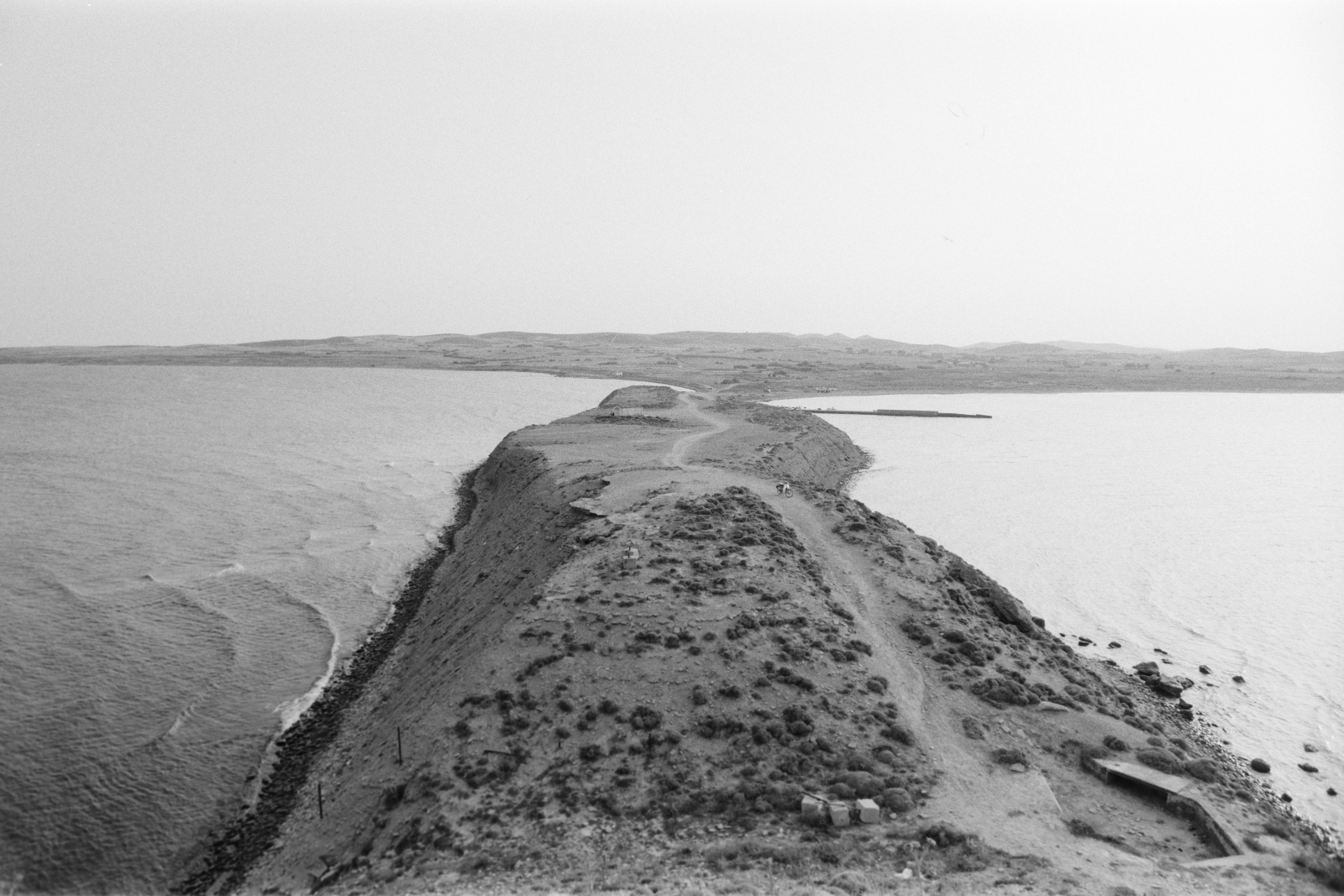 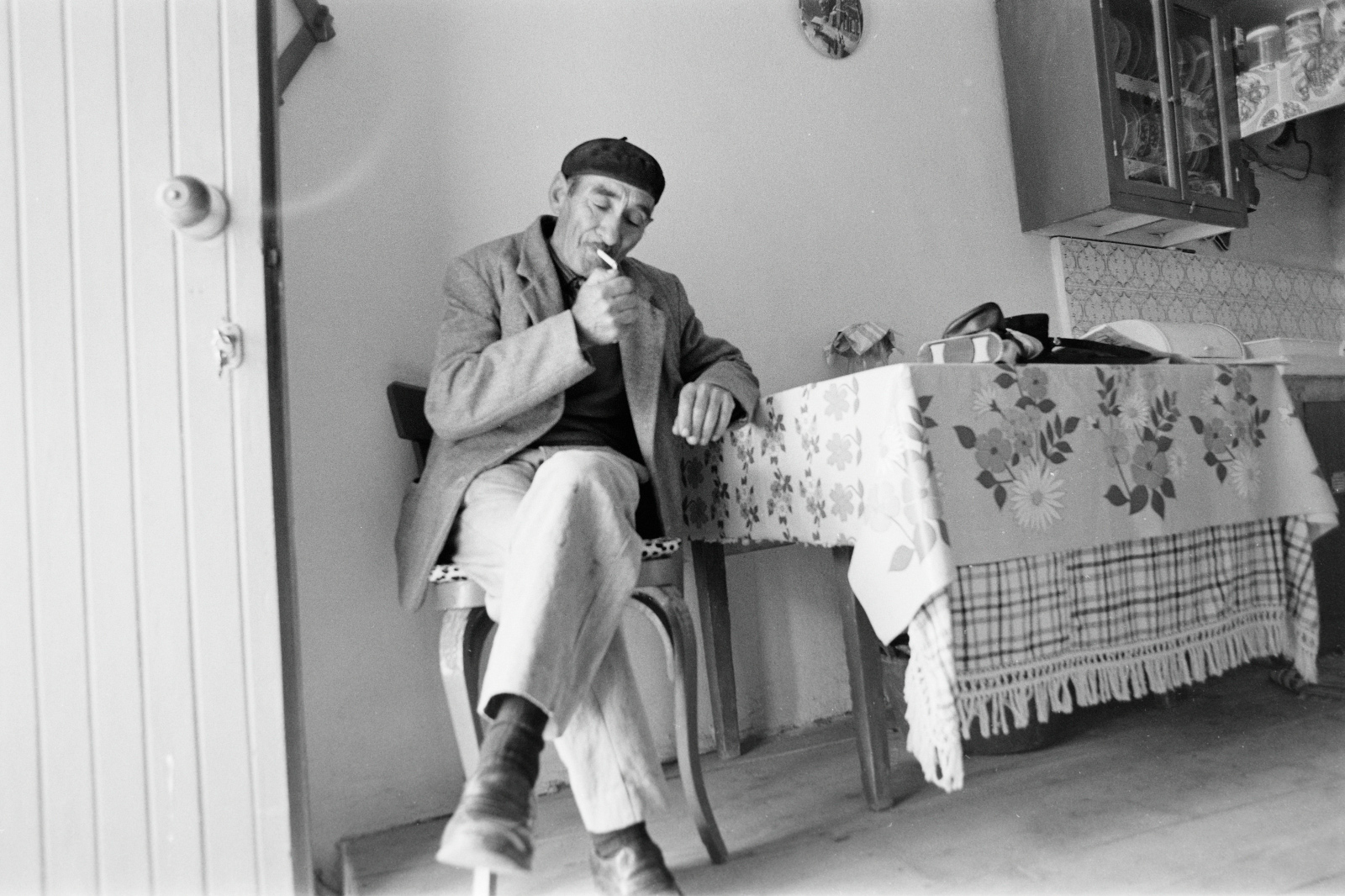 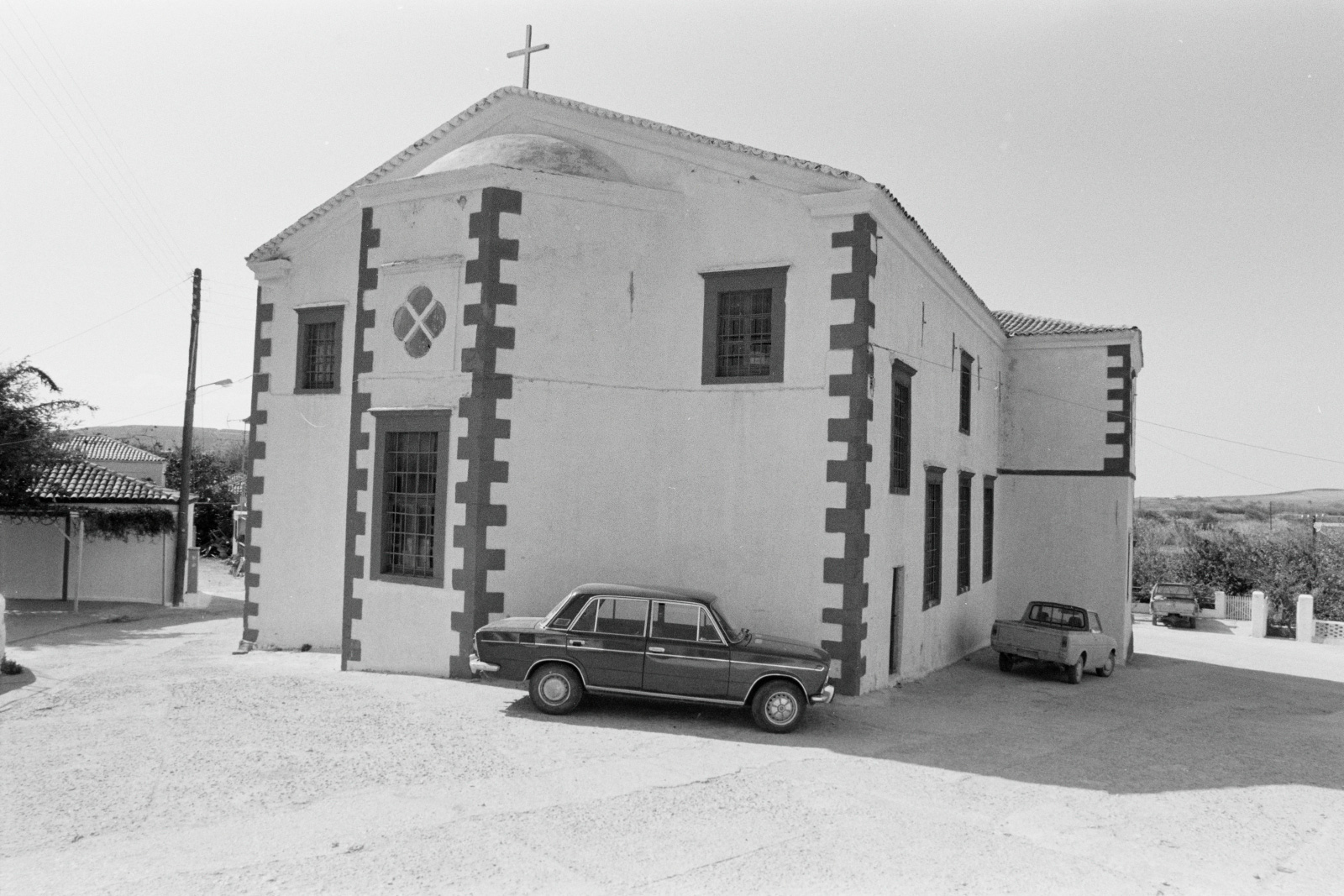 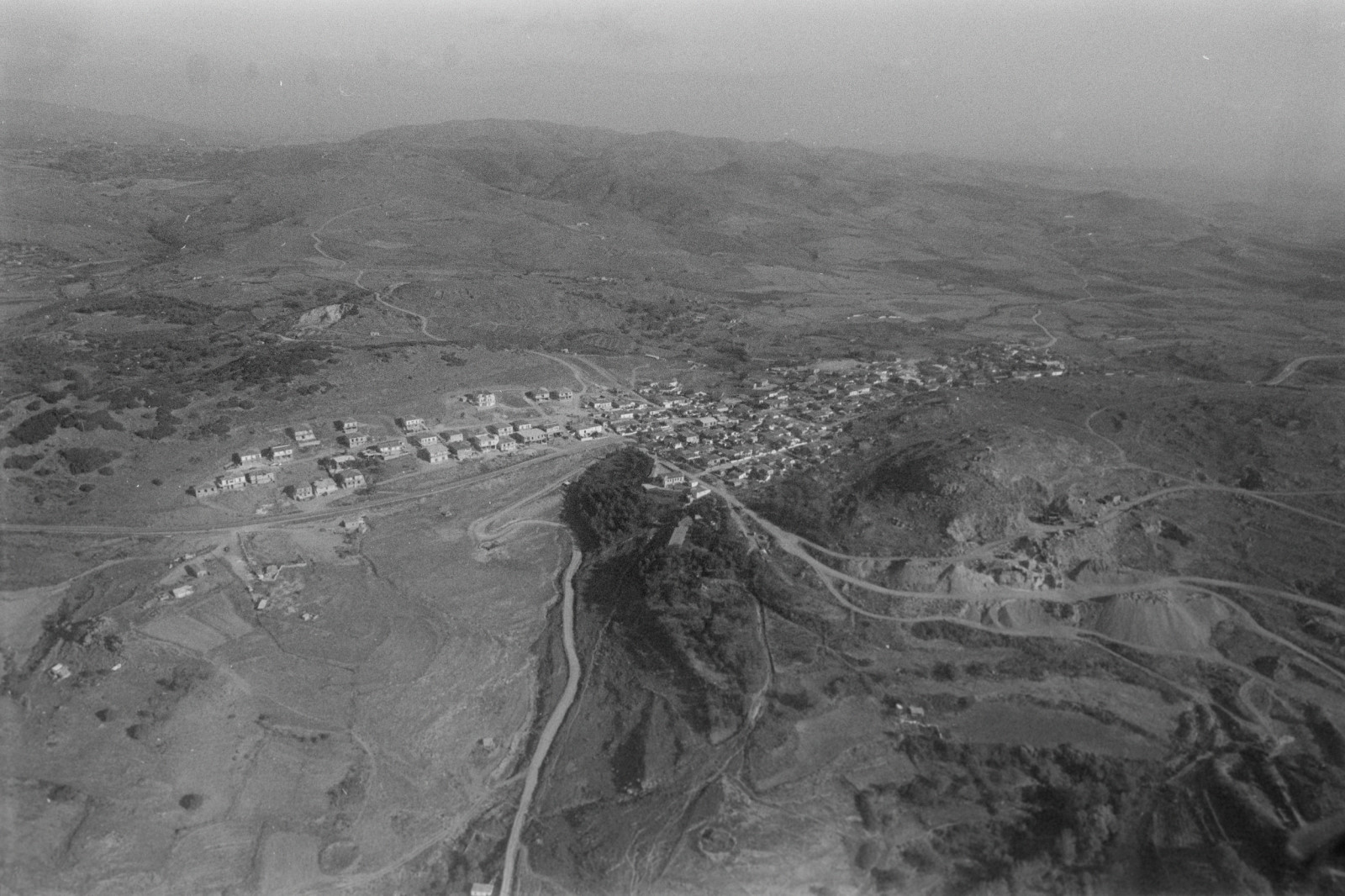 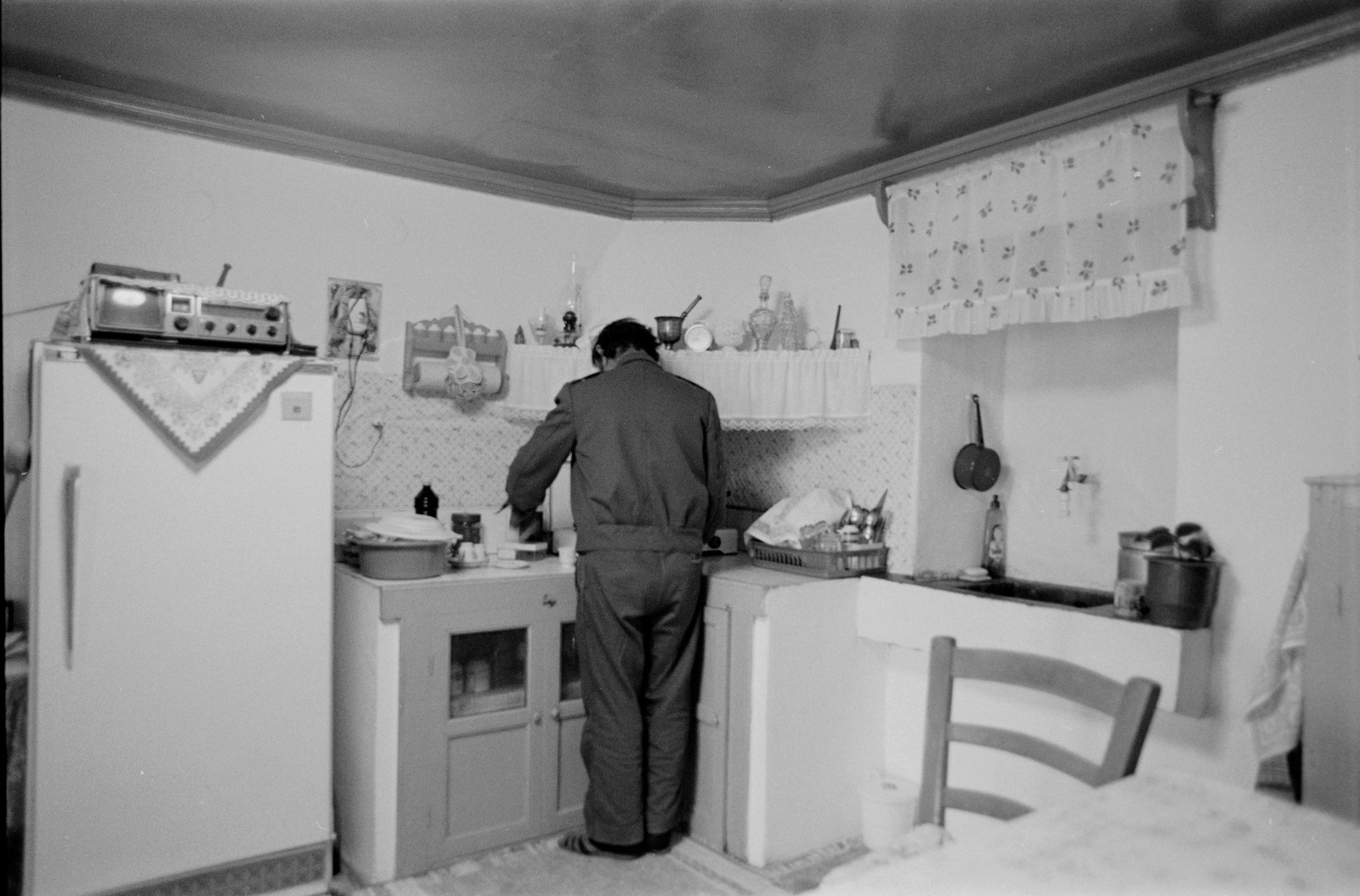 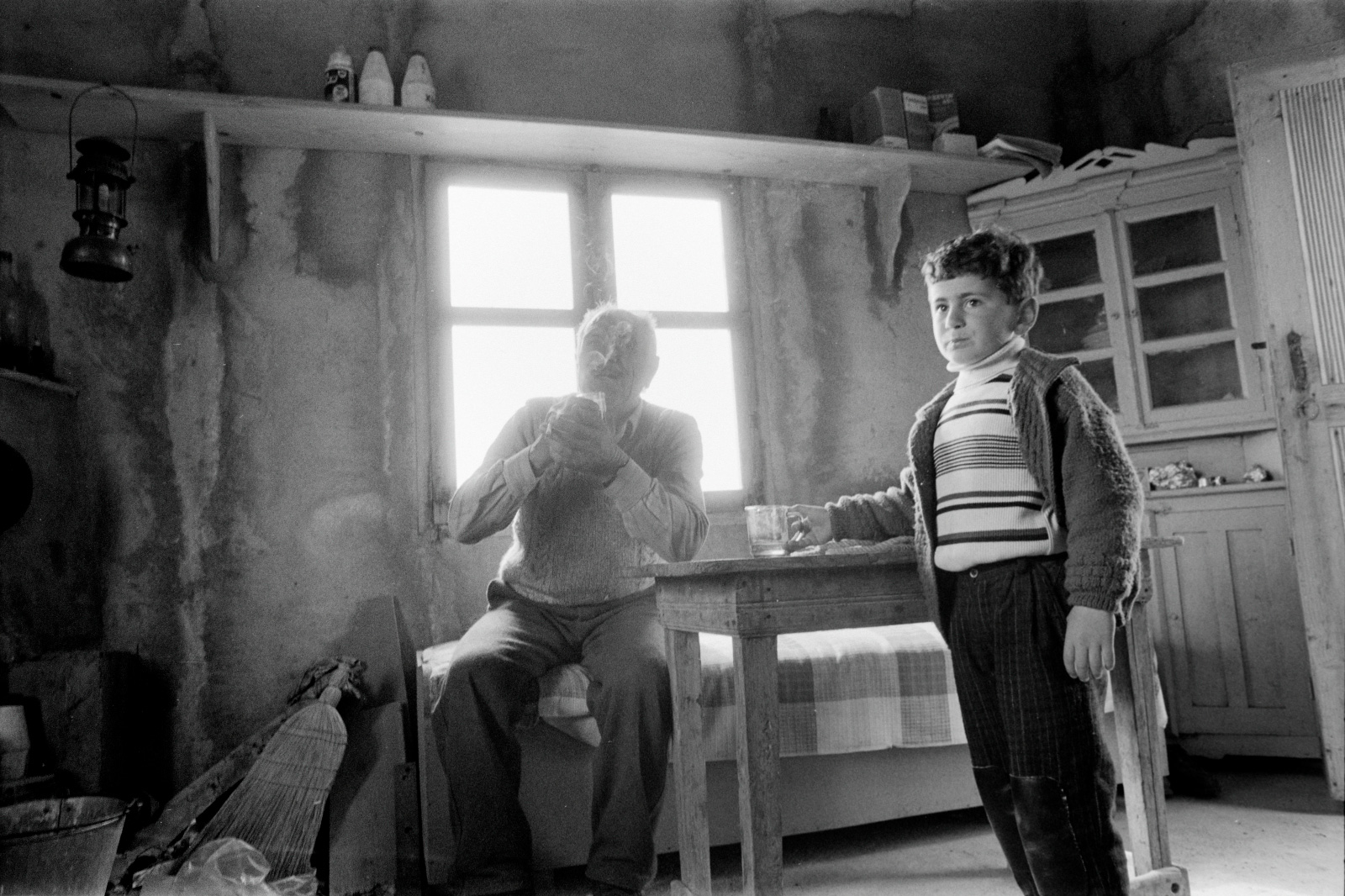 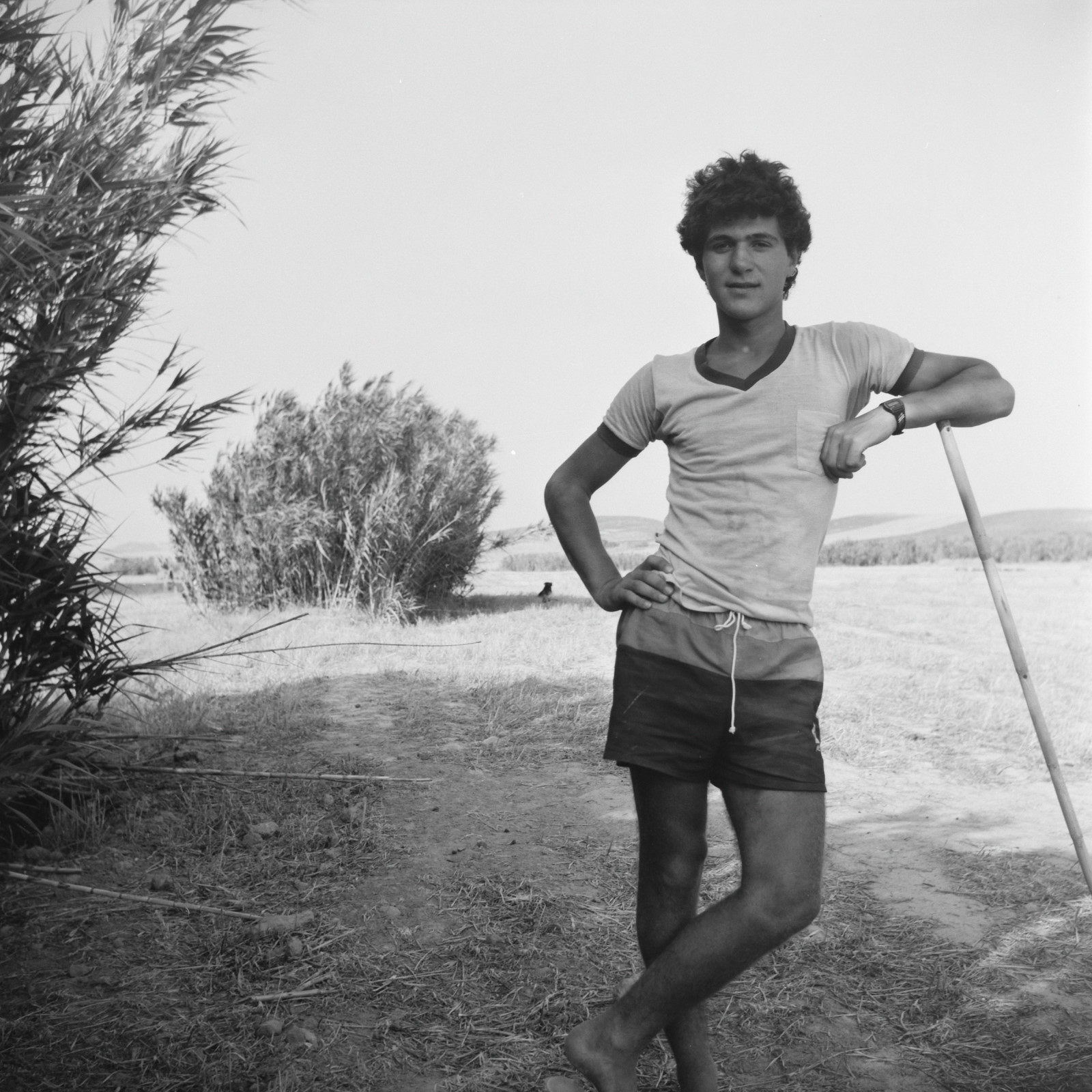 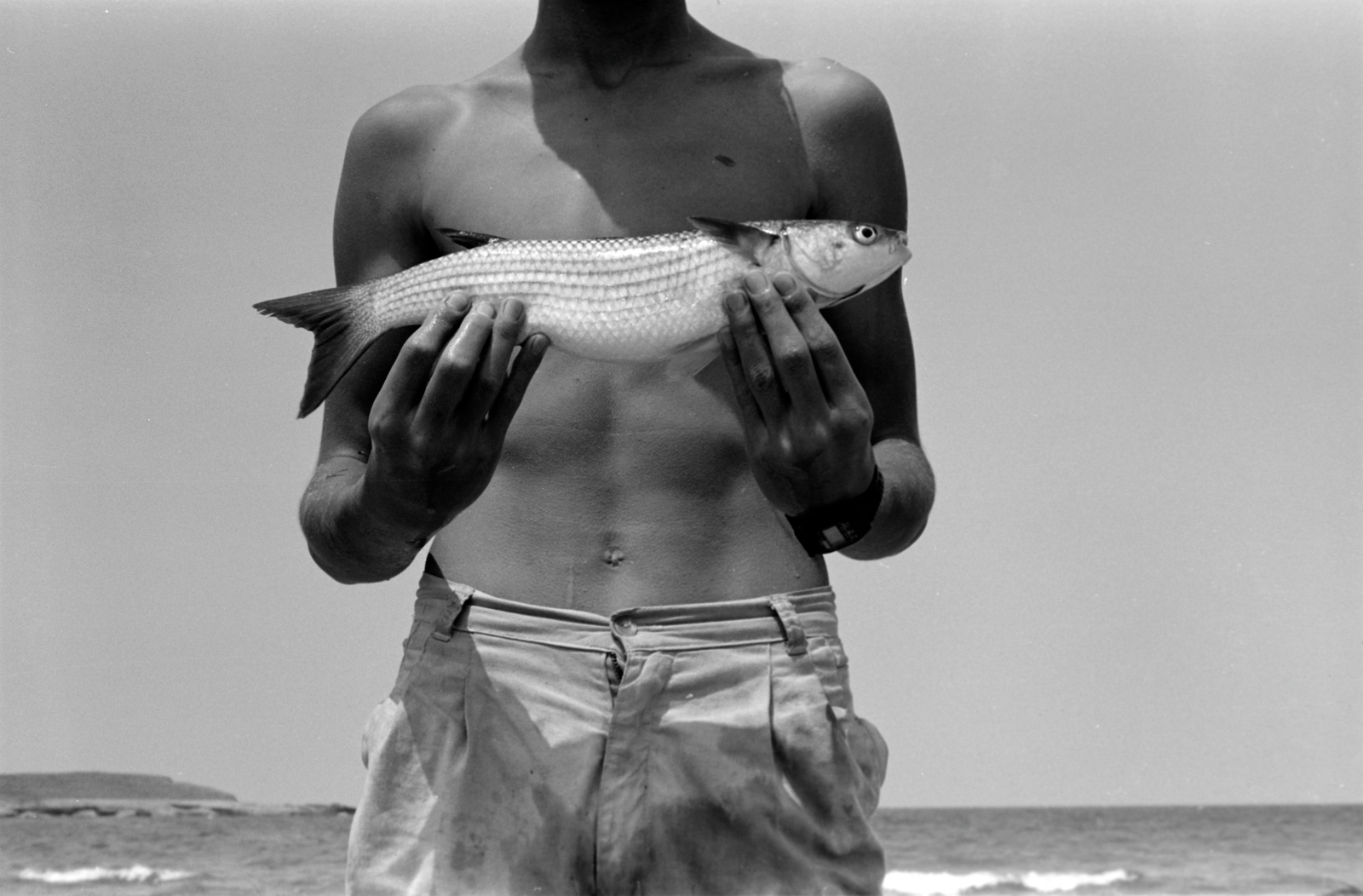 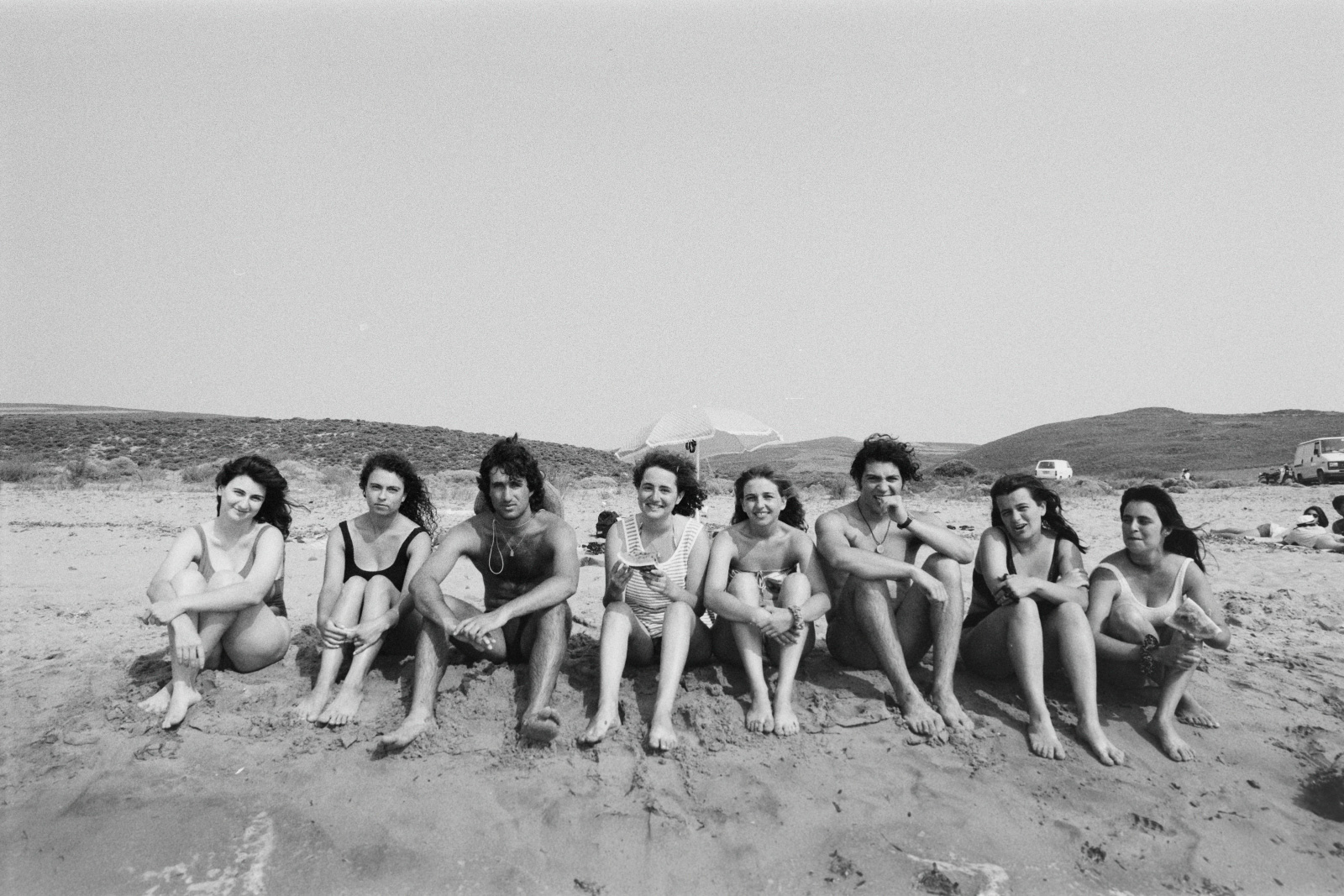 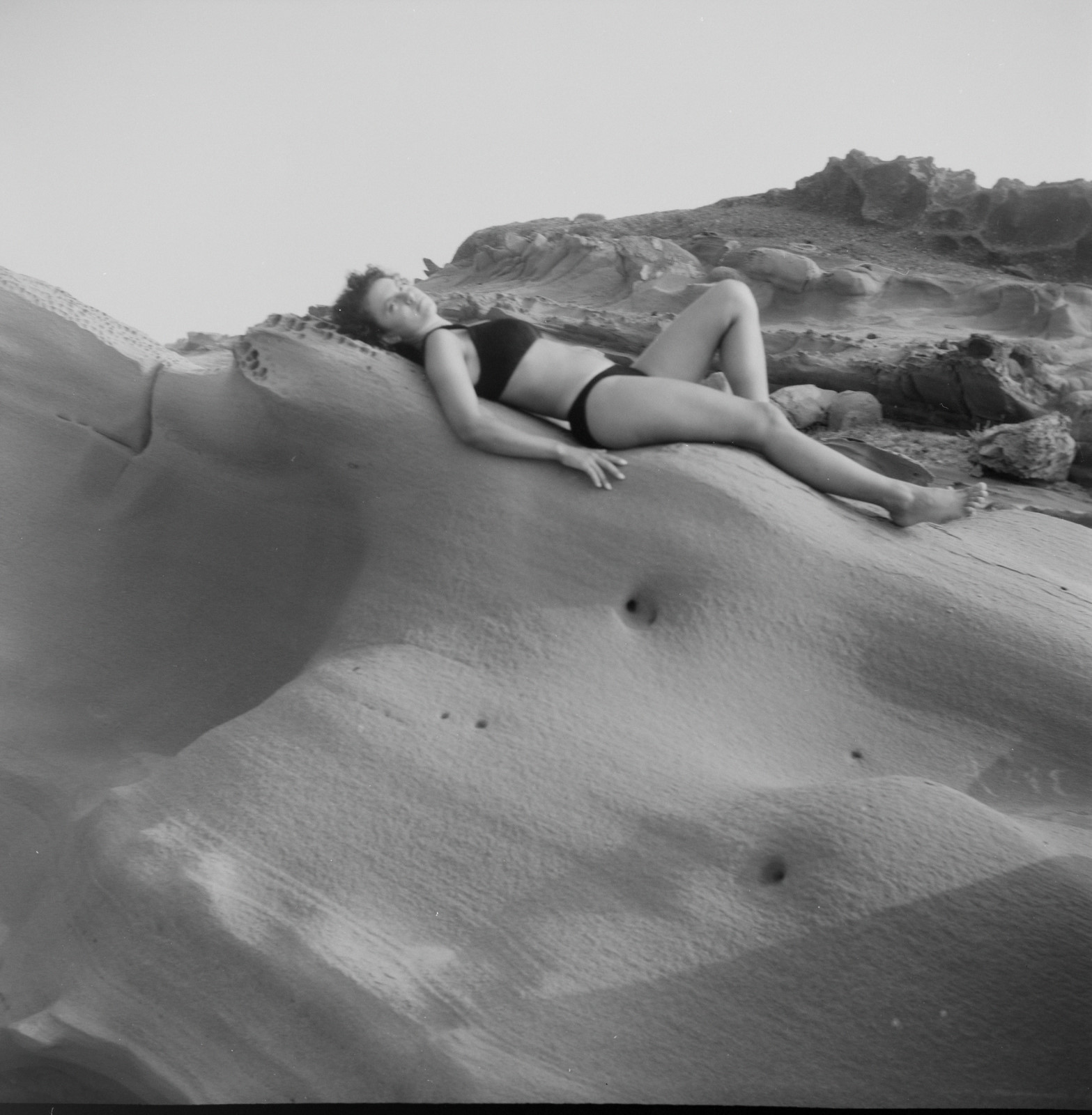 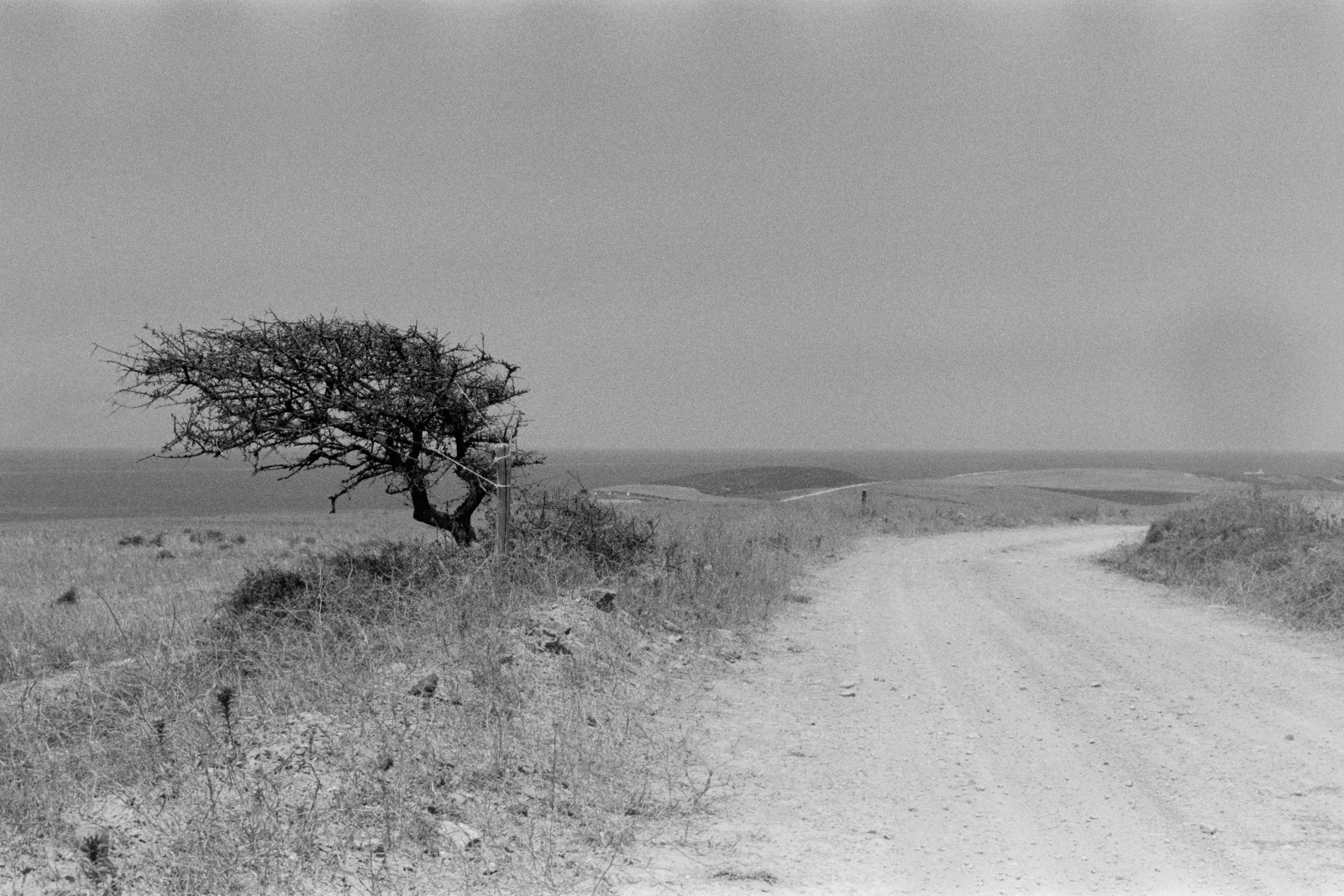 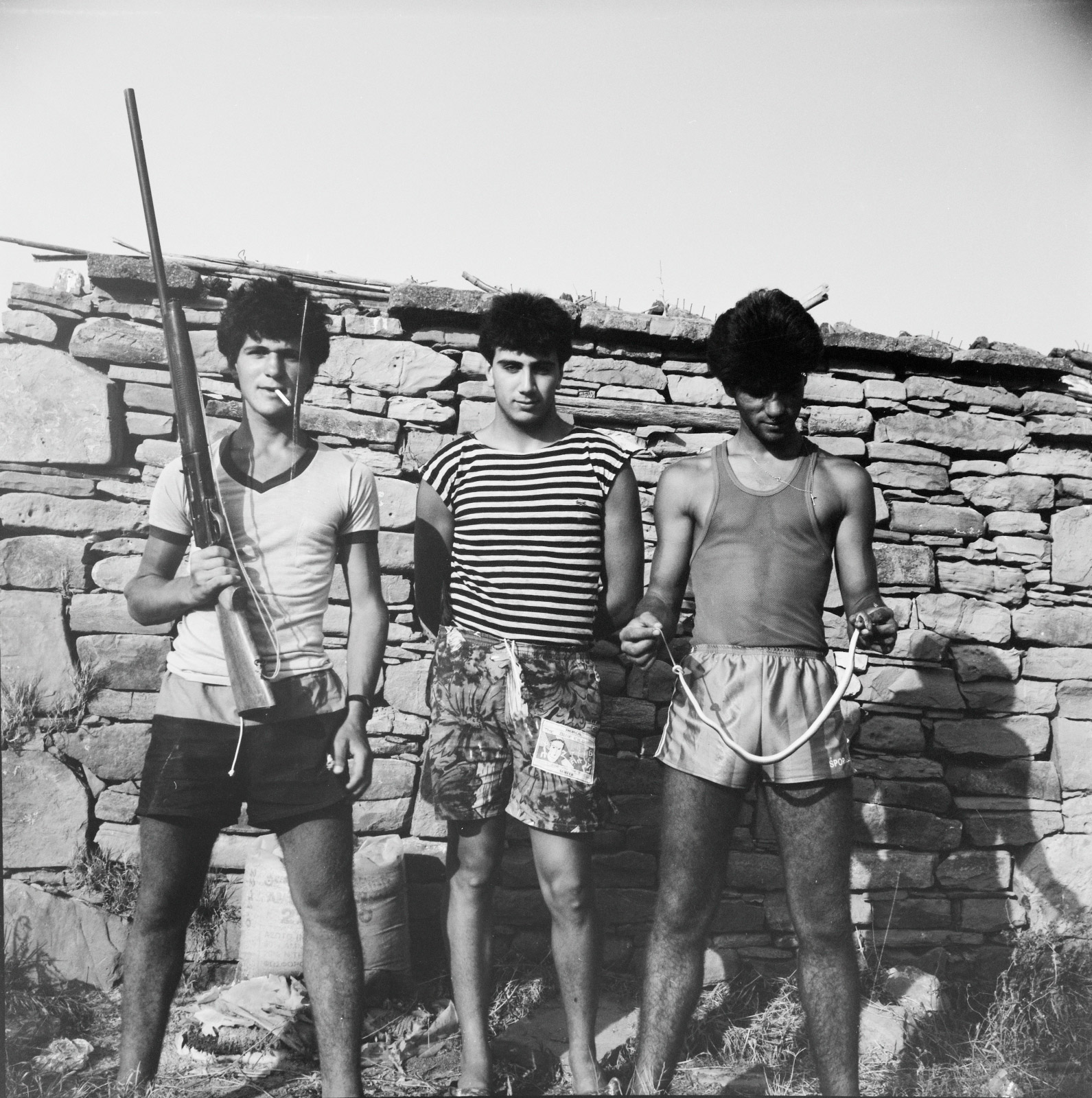 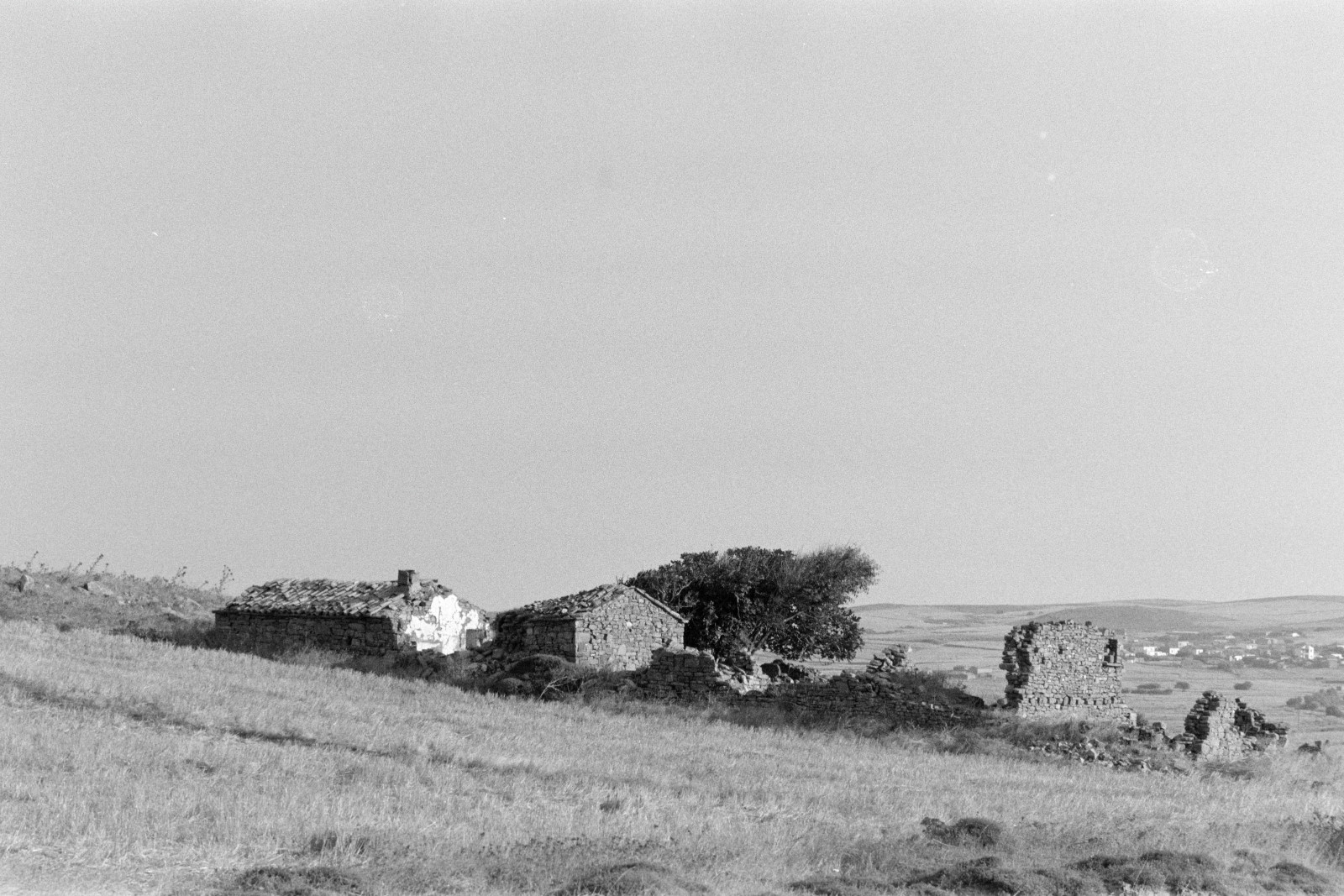 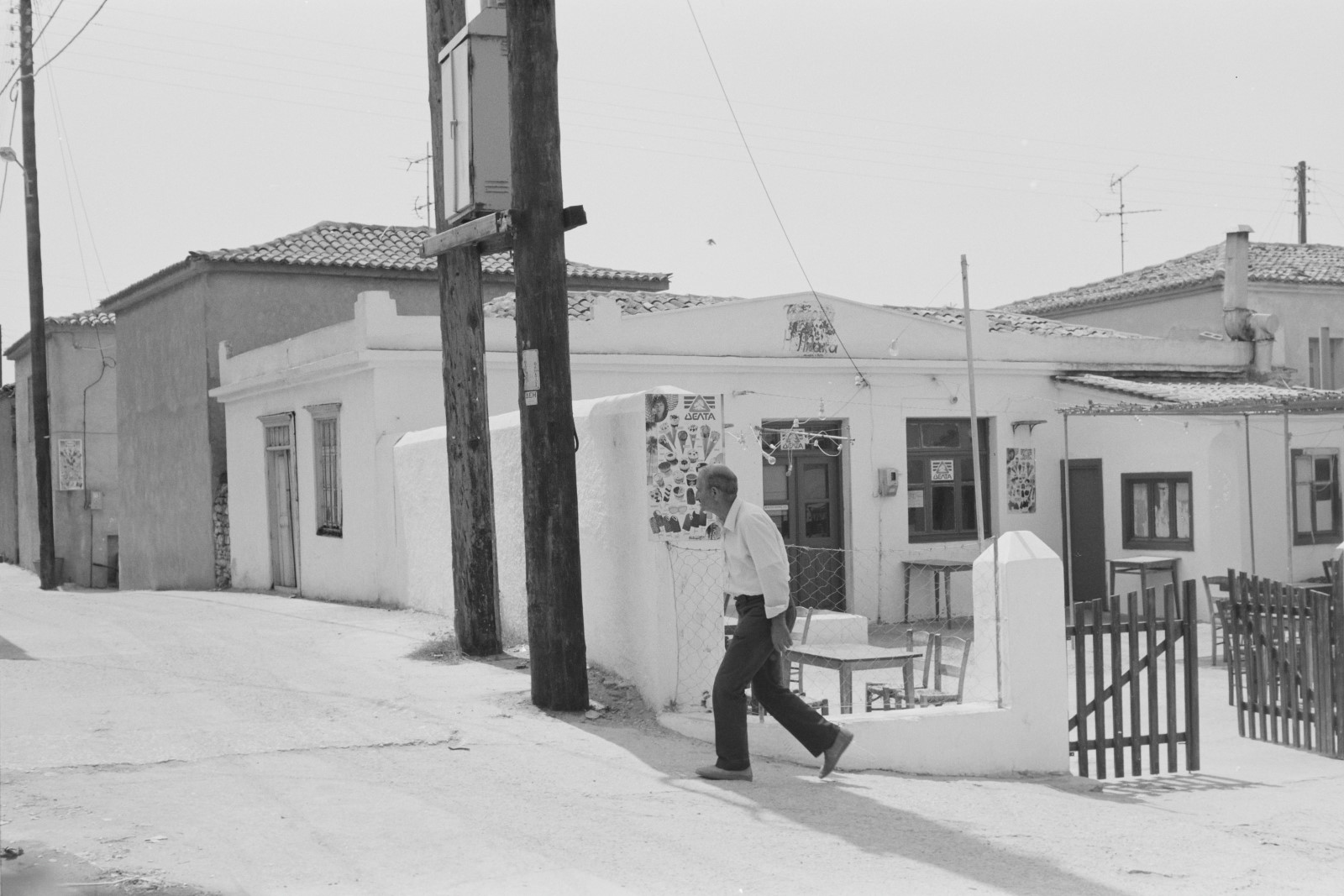 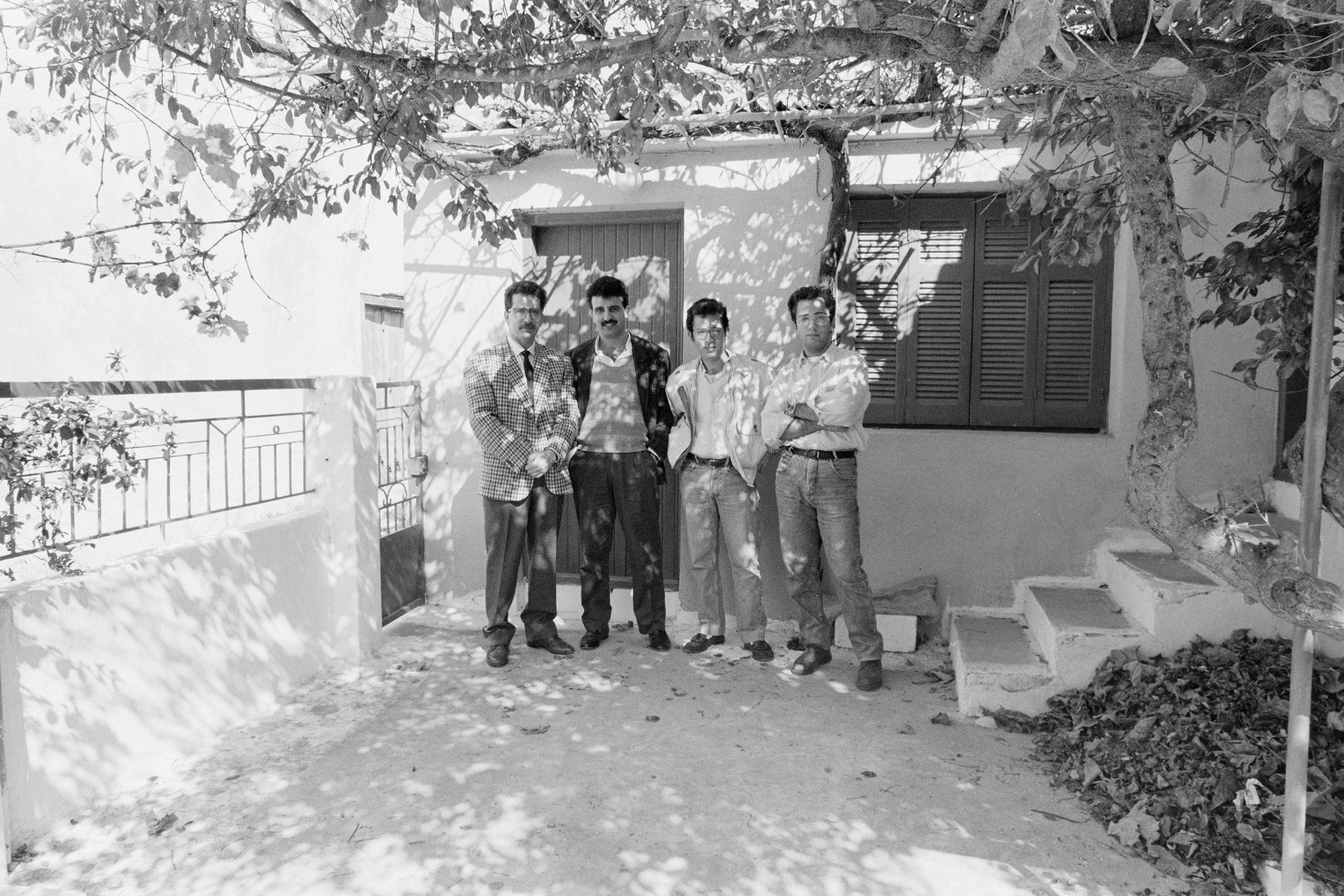 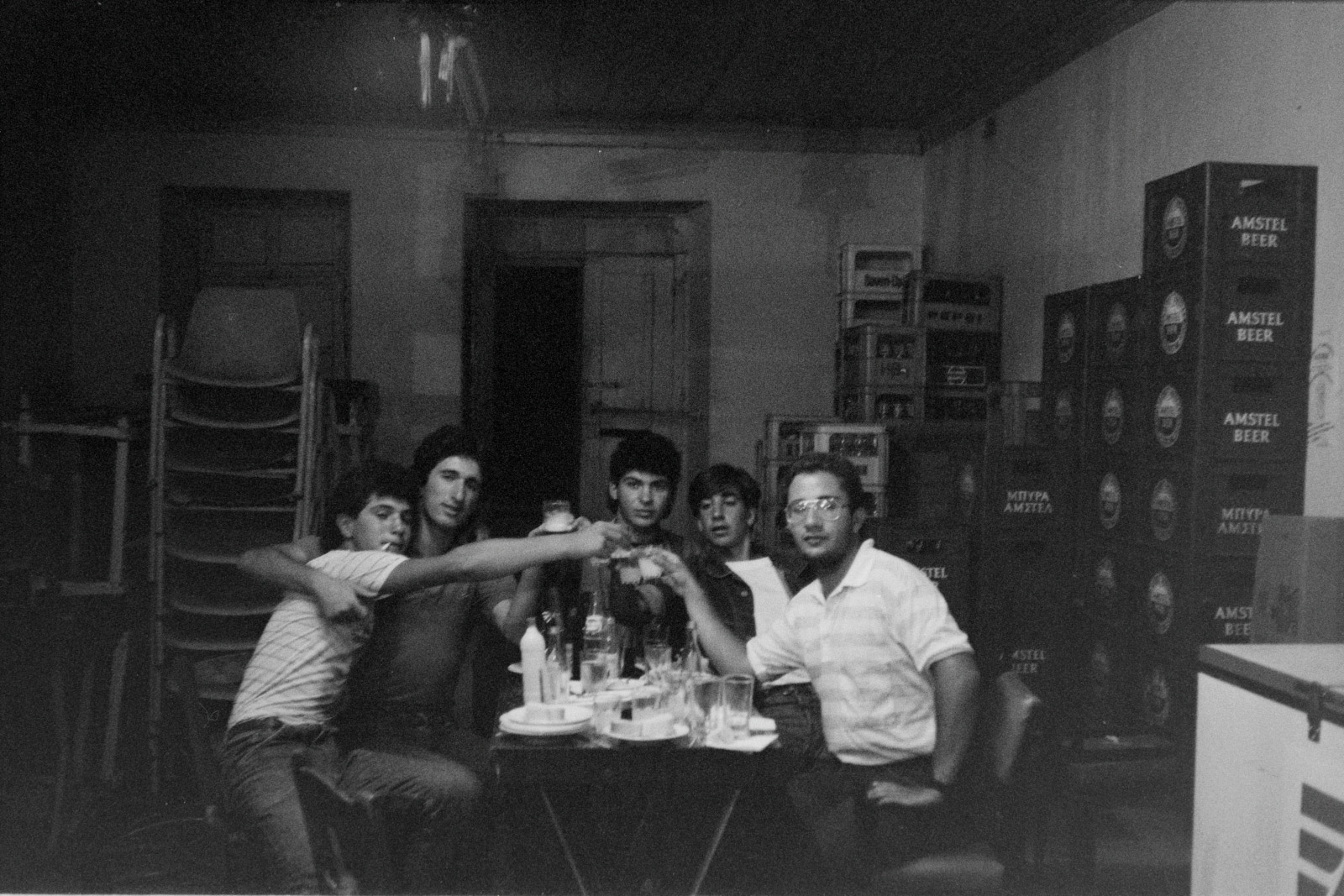 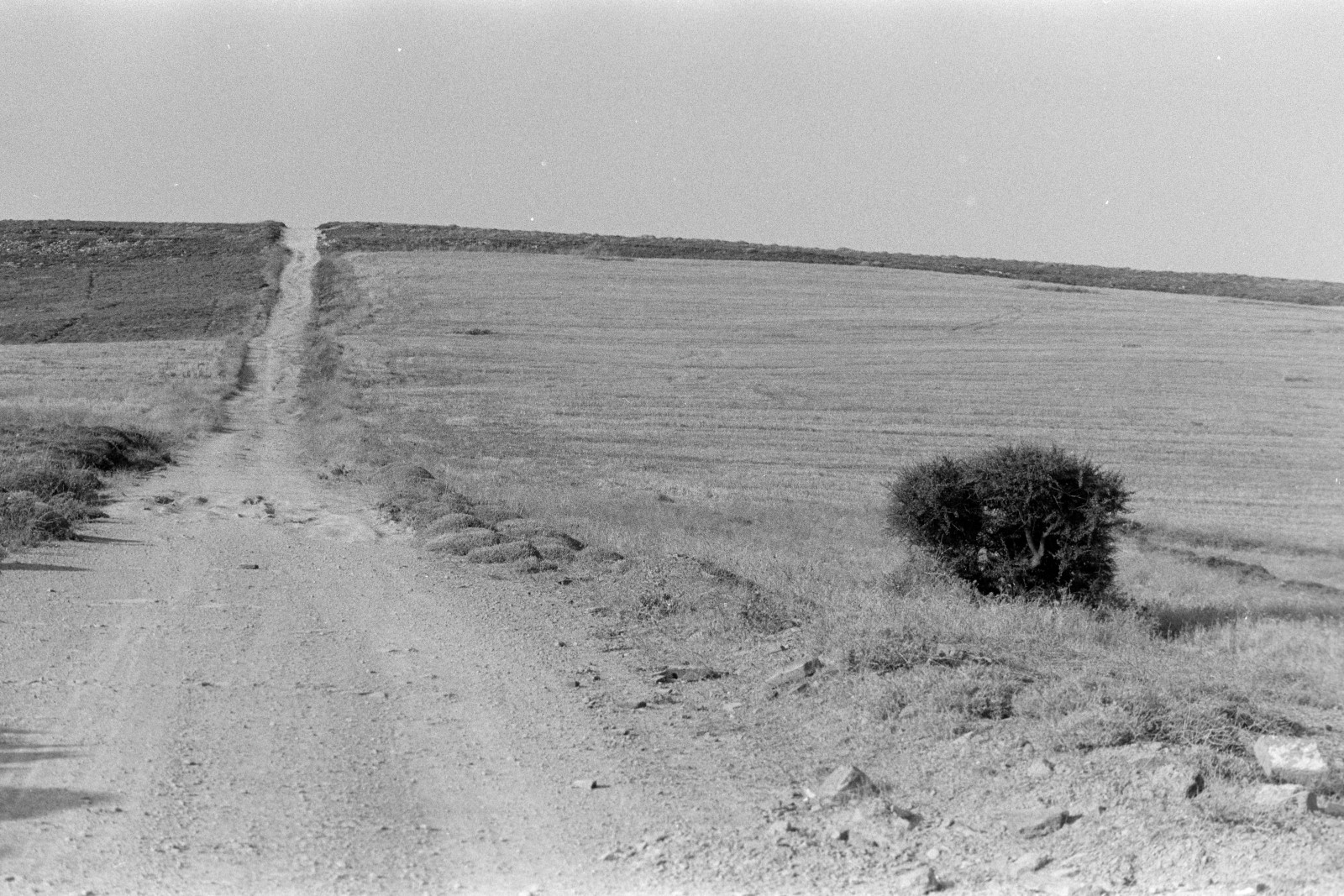 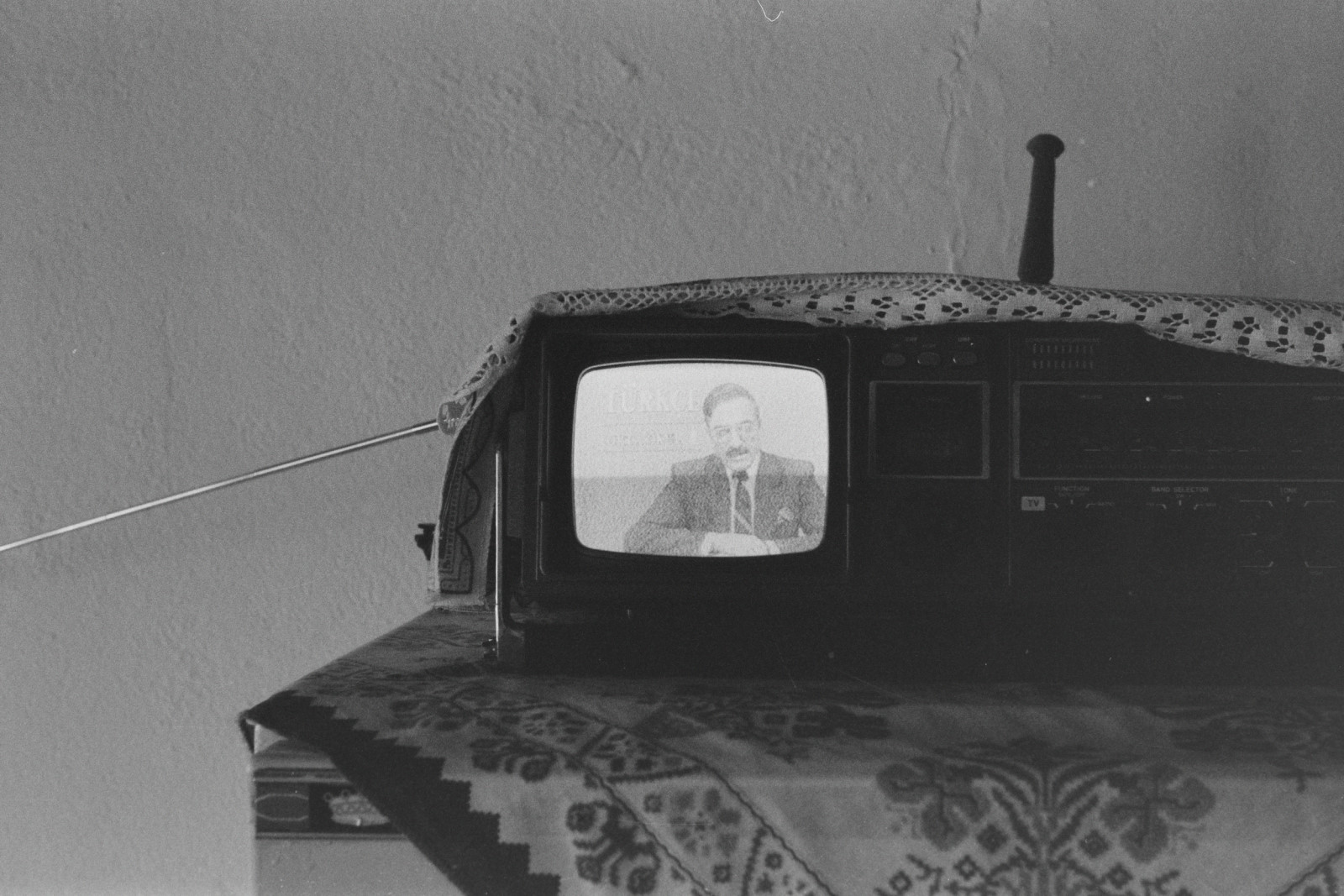 The series of photographs entitled Greetings from Limnos covers a period in time of around ten years, from 1988 until the year 2000. The photos were taken during summer holidays on the island of Limnos, where I originate from, and record carefree, happy moments spent there.

Both people and places make up the chronicle of that period in time.

The 30-year time gap between then and now has stripped the photos of any concern there might have then been for artistic substance and has established them as a record of a bygone age.

I have chosen to print two sets of eight picture-postcard-sized photos, in the accordion-style (leporello) form that souvenir cards then took. Many of the people who feature in these photos have a story to tell, each one with memories from that time. As with those stories, so with these photos: their original aim – let’s call it early artistic creation – has been remodeled into a vehicle to record memories.